Highlights from day two of Summernats 30, including the city cruise and Last Chance Wild Card Burnouts

IT HAS been an action-packed day here at Street Machine Summernats 30. It's has the first full day of the event and we kicked it off with the city cruise through Canberra with hundreds of tough street machines. Then it was time to bake some tyres with the Last Chance Wild Card Burnout competition. Not only did we have familiar faces like Peter Grmusa (in his new FDIS Ford F truck), Paul Cook in BLWNVC and Chris Genter in FROMHELL, but also our Kiwi competitors and legends like Chris Christou and Tony De Oliveira. Matt James had a massive fire in his UNWANTED Ute. The cruise route was also packed out for most of the day.

Check out the video to see all the action from Thursday, day two, of Street Machine Summernats 30 and stay tuned for more. 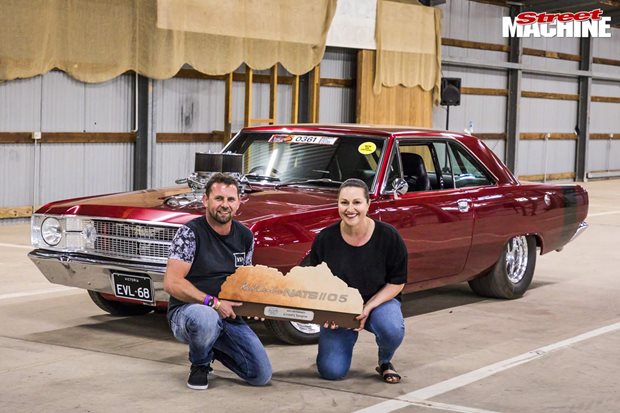 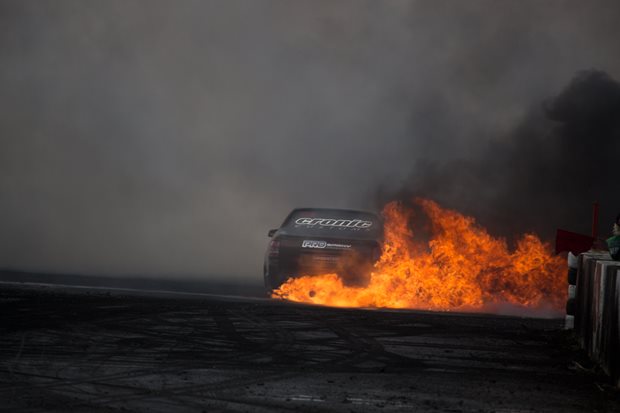