I DON’T think we’ve ever had such a high quality Street Machine Summernats Burnout Championship field than what we had this year. Only ten cars compete in the Burnout Masters Final so that leaves loads of killer cars and drivers in the ‘regular’ Championship. 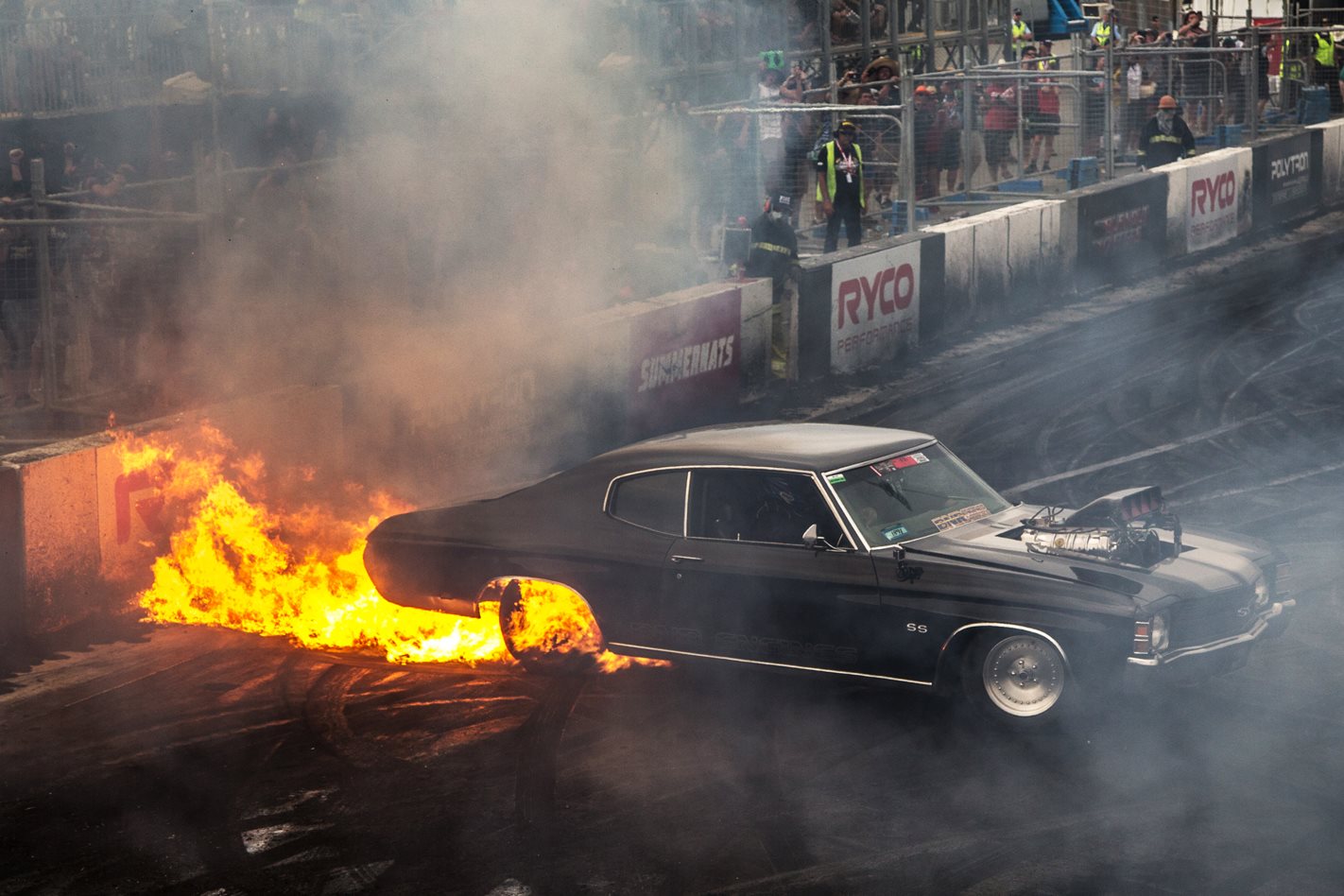 This year we had Peter Grmusa in ATRISK, Phil Kerjean in TUFFST, Dave Cufone in 1FATRAT and countless other veterans of the scene, making it a really impressive competition. And with the temperature hovering around forty degrees, there were loads of tyre fires. 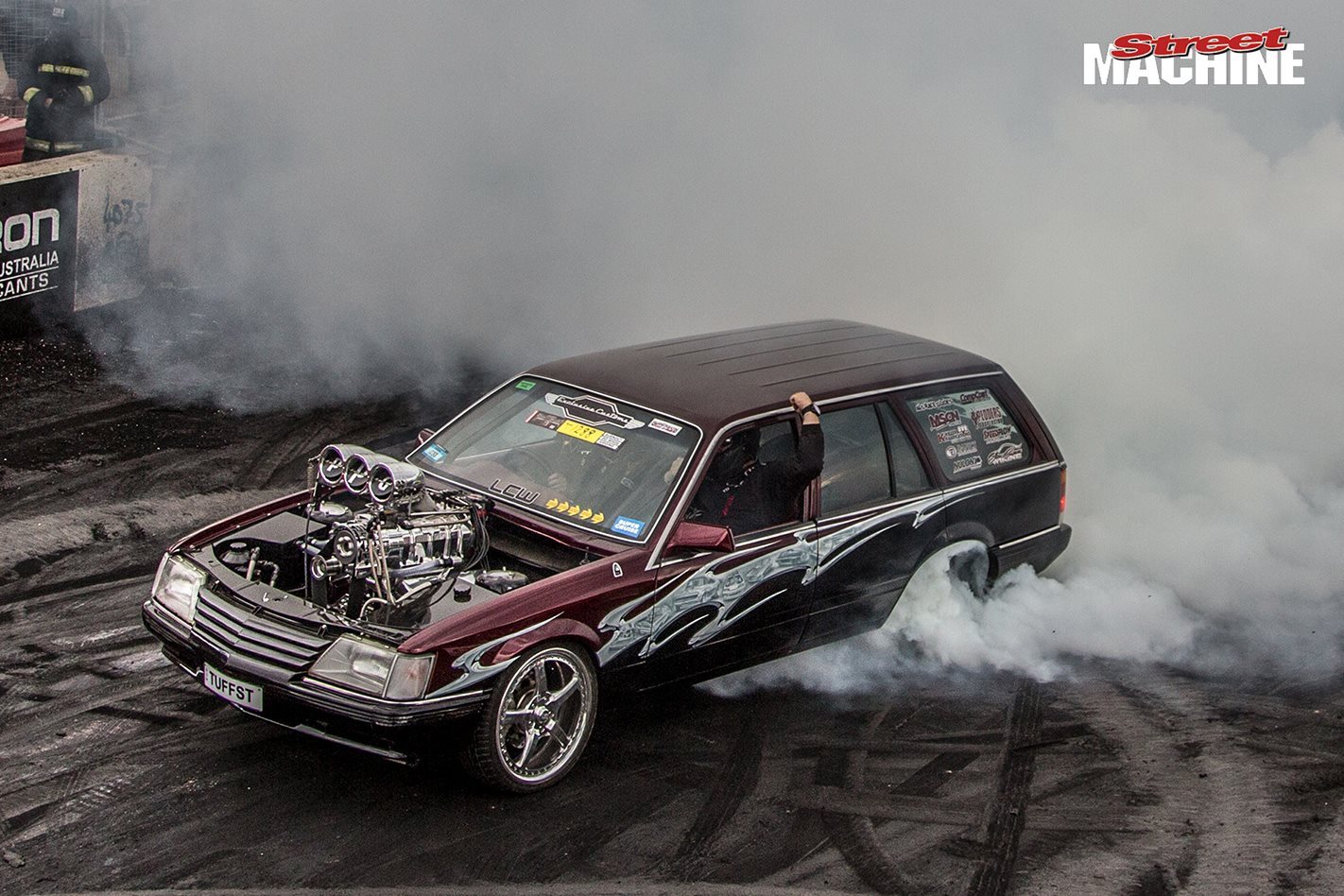 First place went to Phil Kerjean in TUFFST, followed by Chris Orchard in the BALLISTIC VL Commodore and Steve Edsall in third place with SKDUTE.