LET the games begin! The Street Machine team hit Canberra for Summernats 31 in full force, with two project cars - our MX5.7 and the Turbo Taxi. The first job was get the cars up to scrutineering. 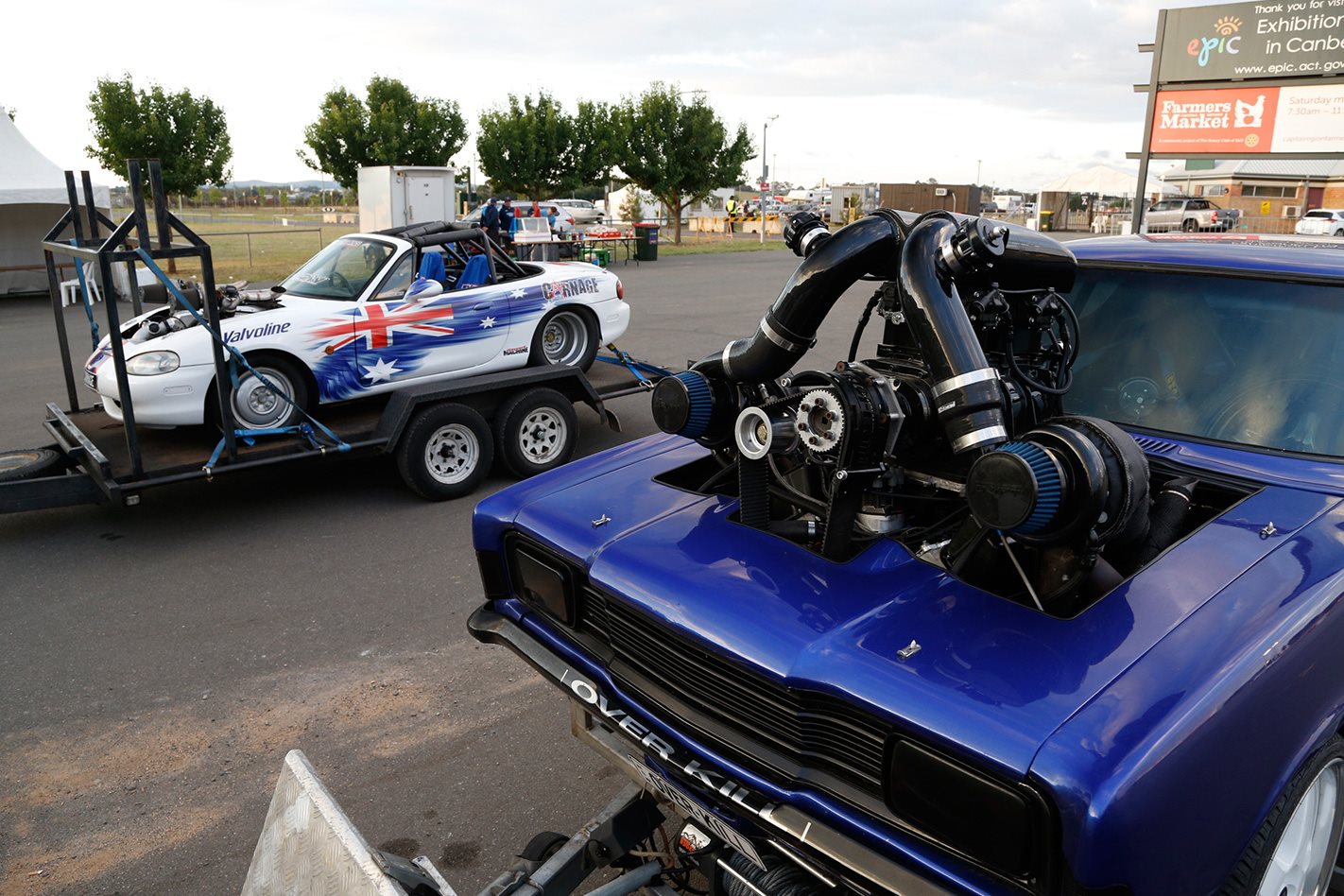 The MX5 raised some concerns, specifically the idea that members of the public could touch the rear turbo housings or exhuast pipes and cop a burn. As a work-around, we're going to fit some GCG turbo beanies and wrap the exhaust. 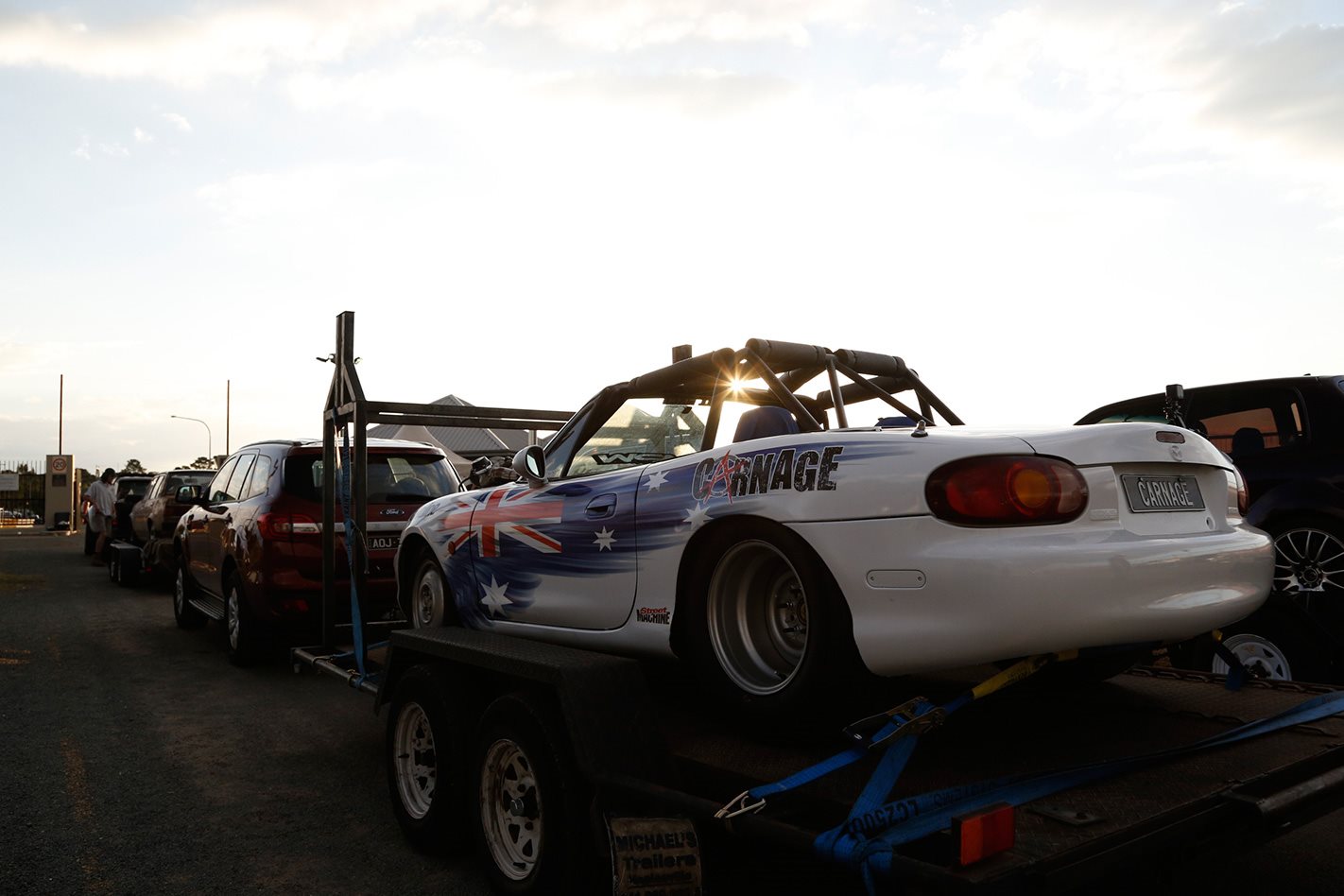 Even Farmtruck and AZN had to front to scrutineering, to make sure their just-finished C10 is ready to take on the burnout pad. 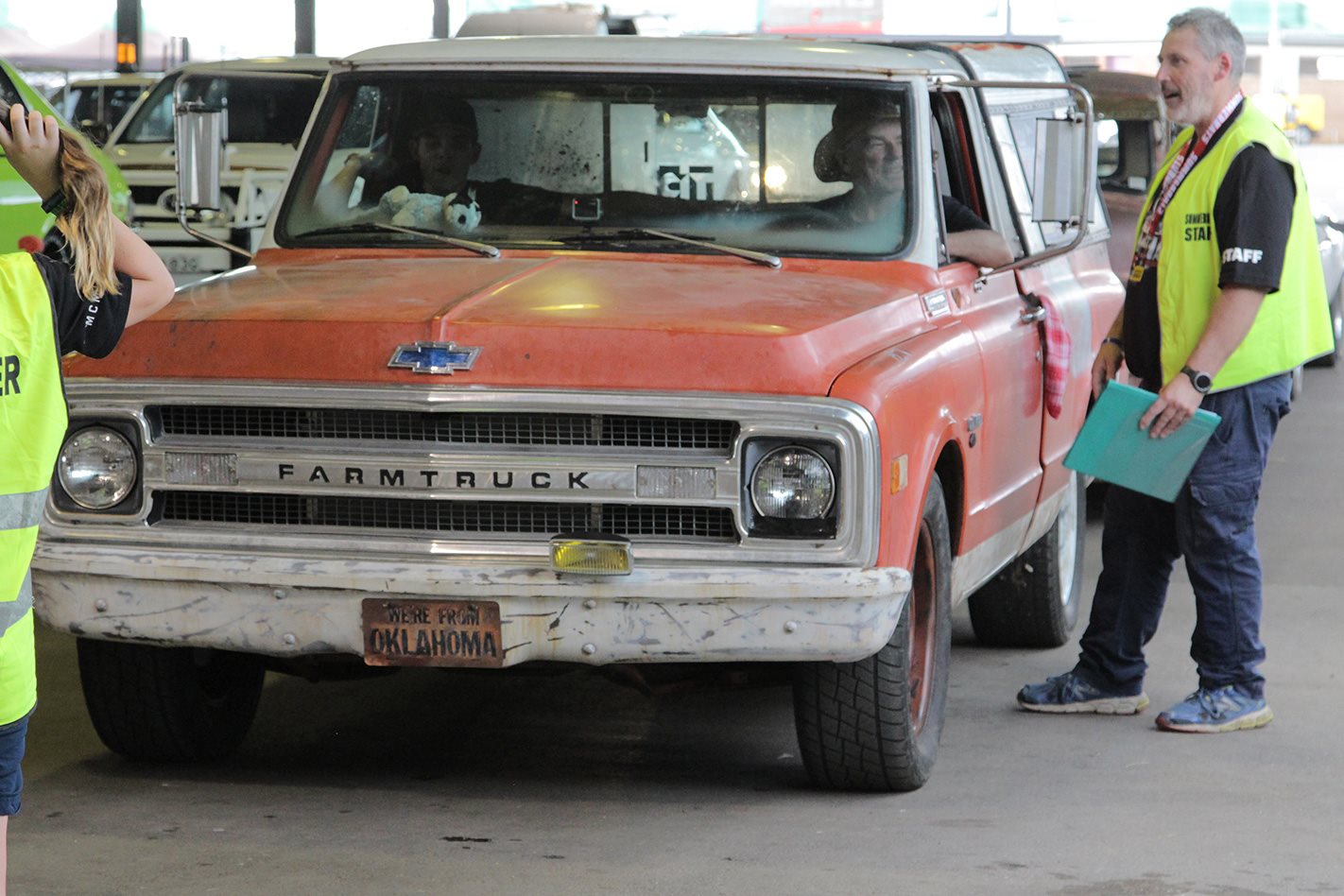 Stephen Sherry has owned his LJ Torana for a long time and ran some crazy Joe Webb graphics in its last incarnation. Now Stephen has given it a birthday, putting as much GTR XU-1 vibes back into the car as possible. 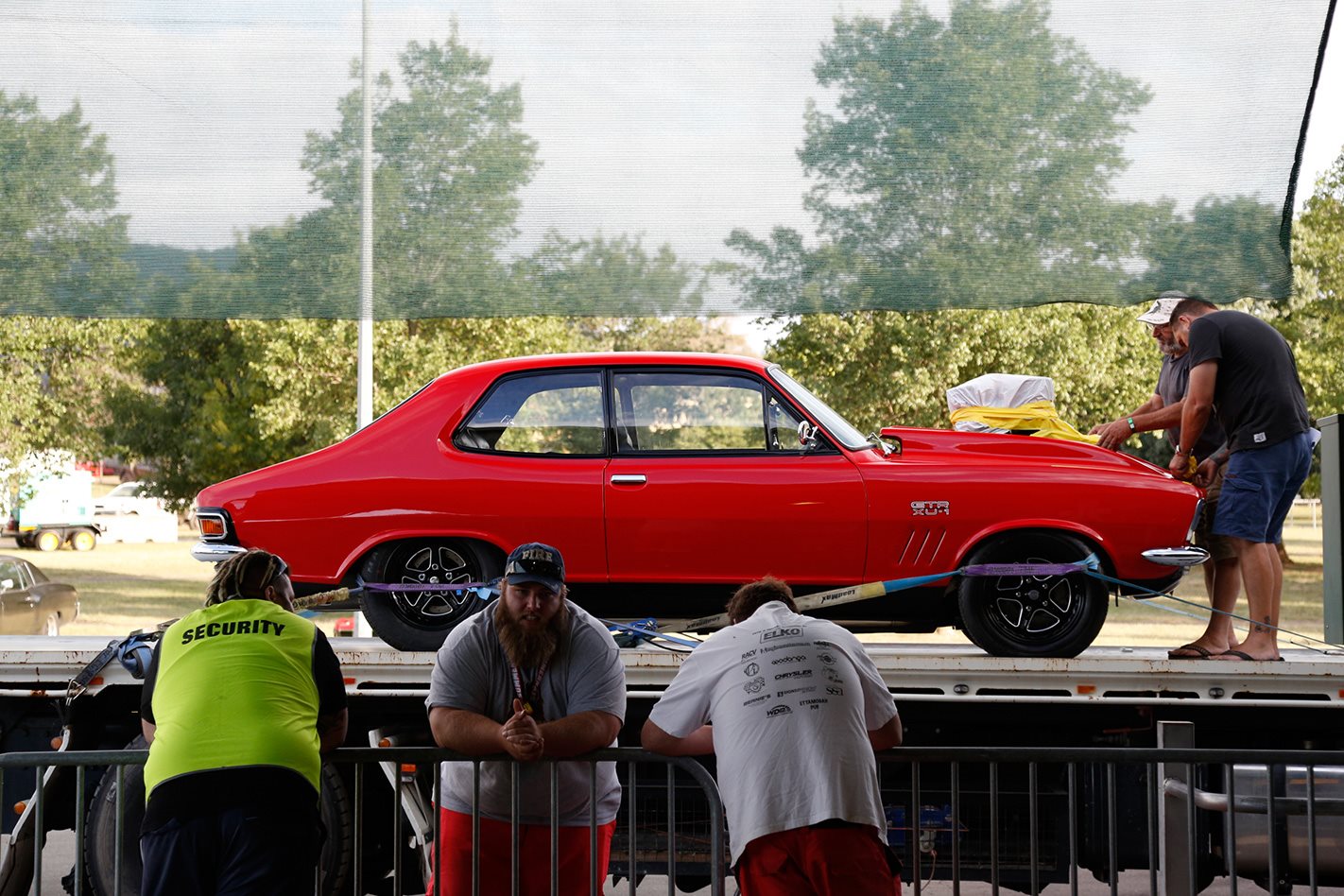 At the other end of the scale was Woodsy's bare metal Corolla. Under the bonnet is a Holden V6, which has been converted to a single turbo, blow-through carby set up - complete with chain-driven dizzy. 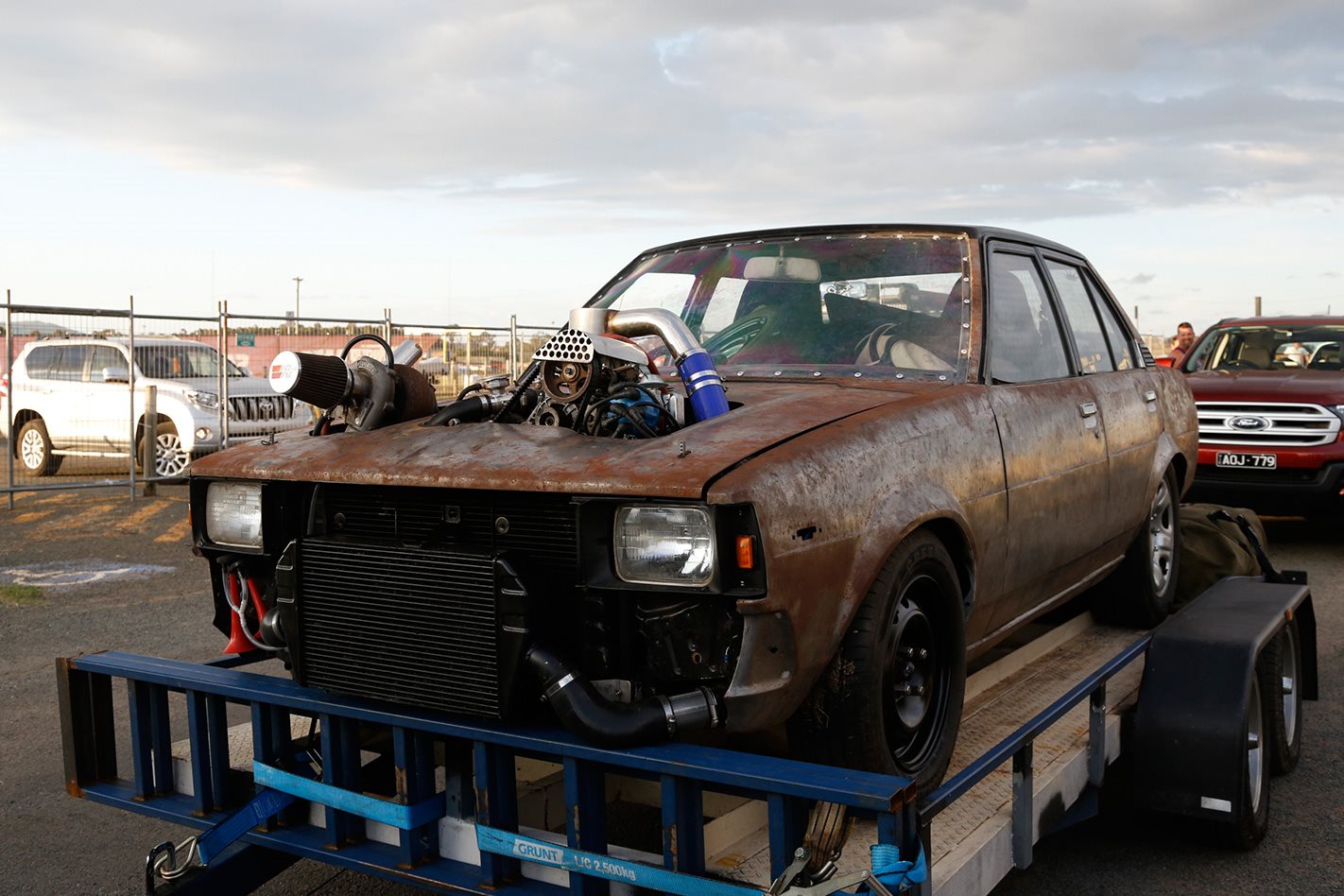 Graham Longhurst - he of the SMOKEU HZ Holden that won the dyno comp at Summernats 24 - was back with a freshened up LX hatchback for his missus. "I pranged it as Summernats a while ago, so I guess I had to fix it," laughs Graham. An 8/71-blown, EFI small block Chev provides the propulsion for this street cruiser. 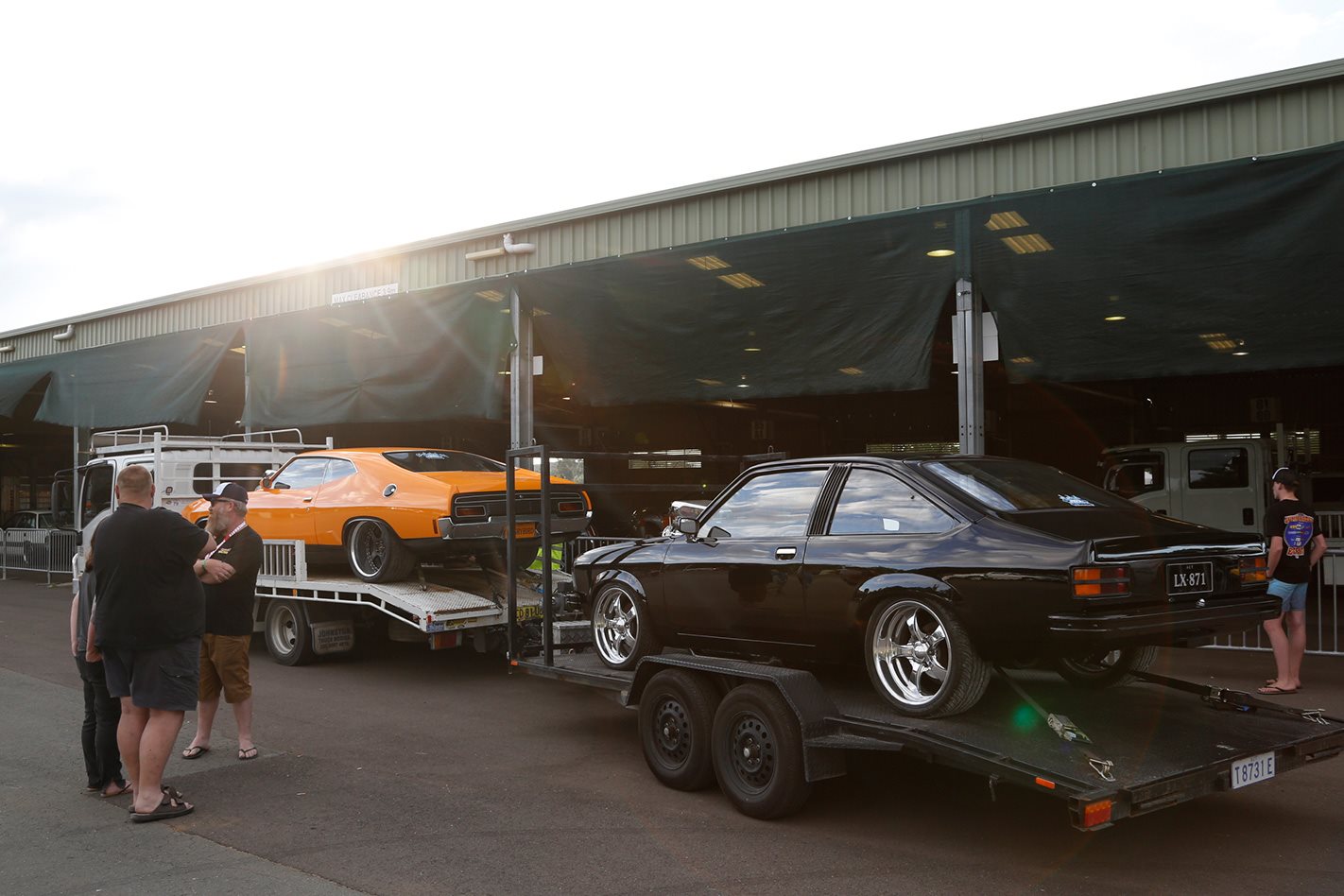 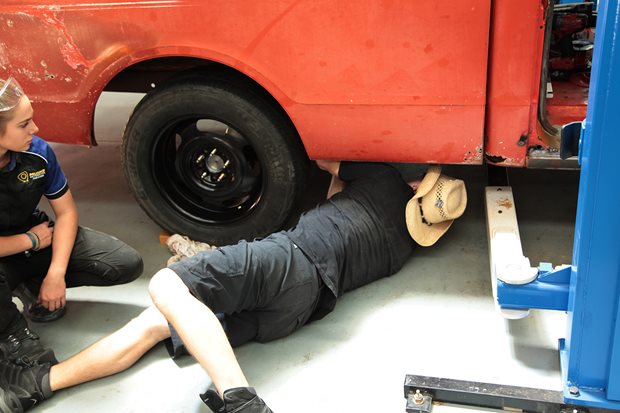 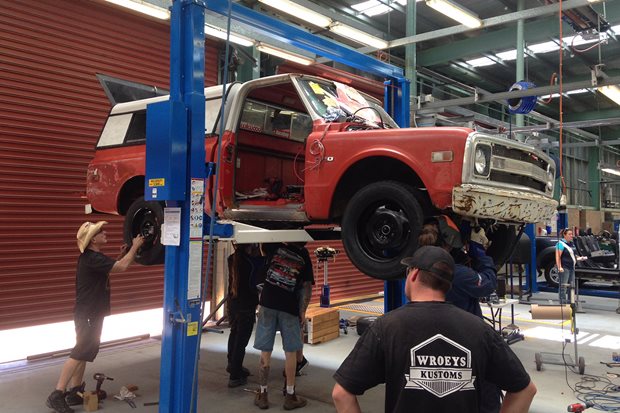 Check out the 27 Last Chance Wildcard contenders, all fighting for just three last spots in the Burnout Masters at Street Machine Summernats 31 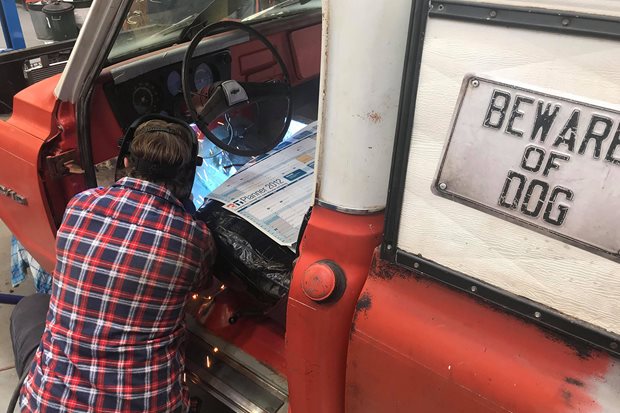 THRASH TO BUILD FARMTRUCK AND AZN BURNOUT CAR FOR SUMMERNATS 31 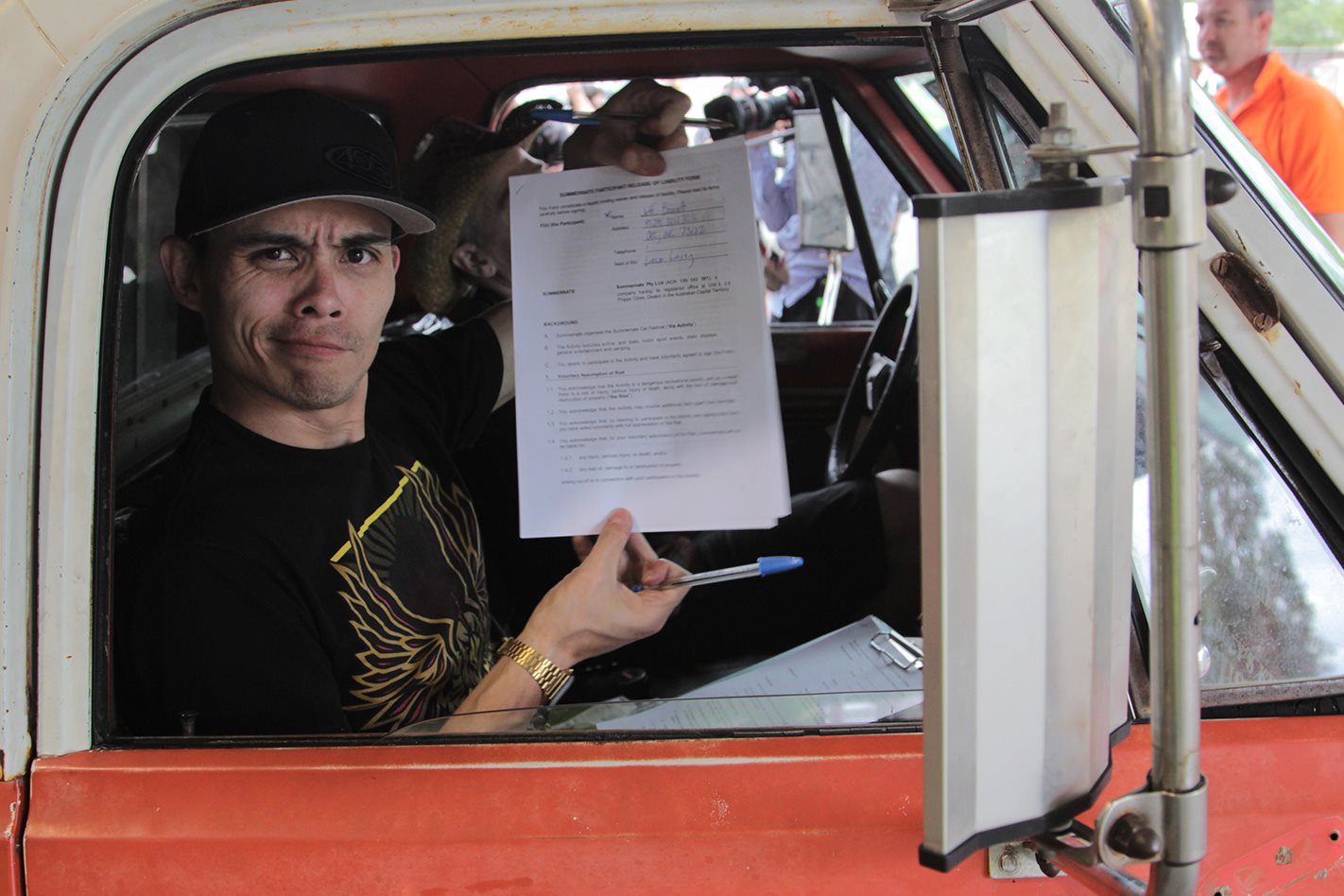 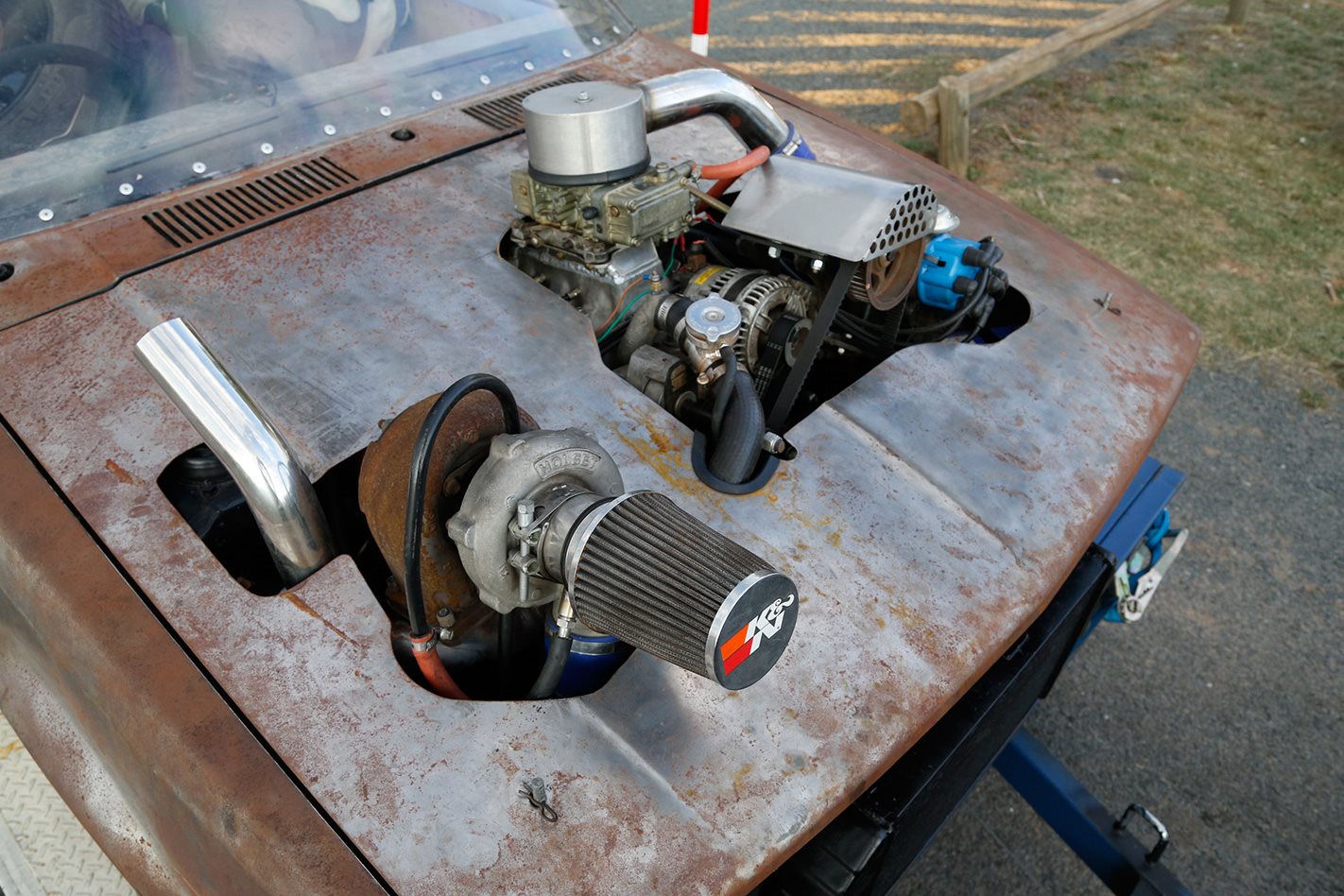 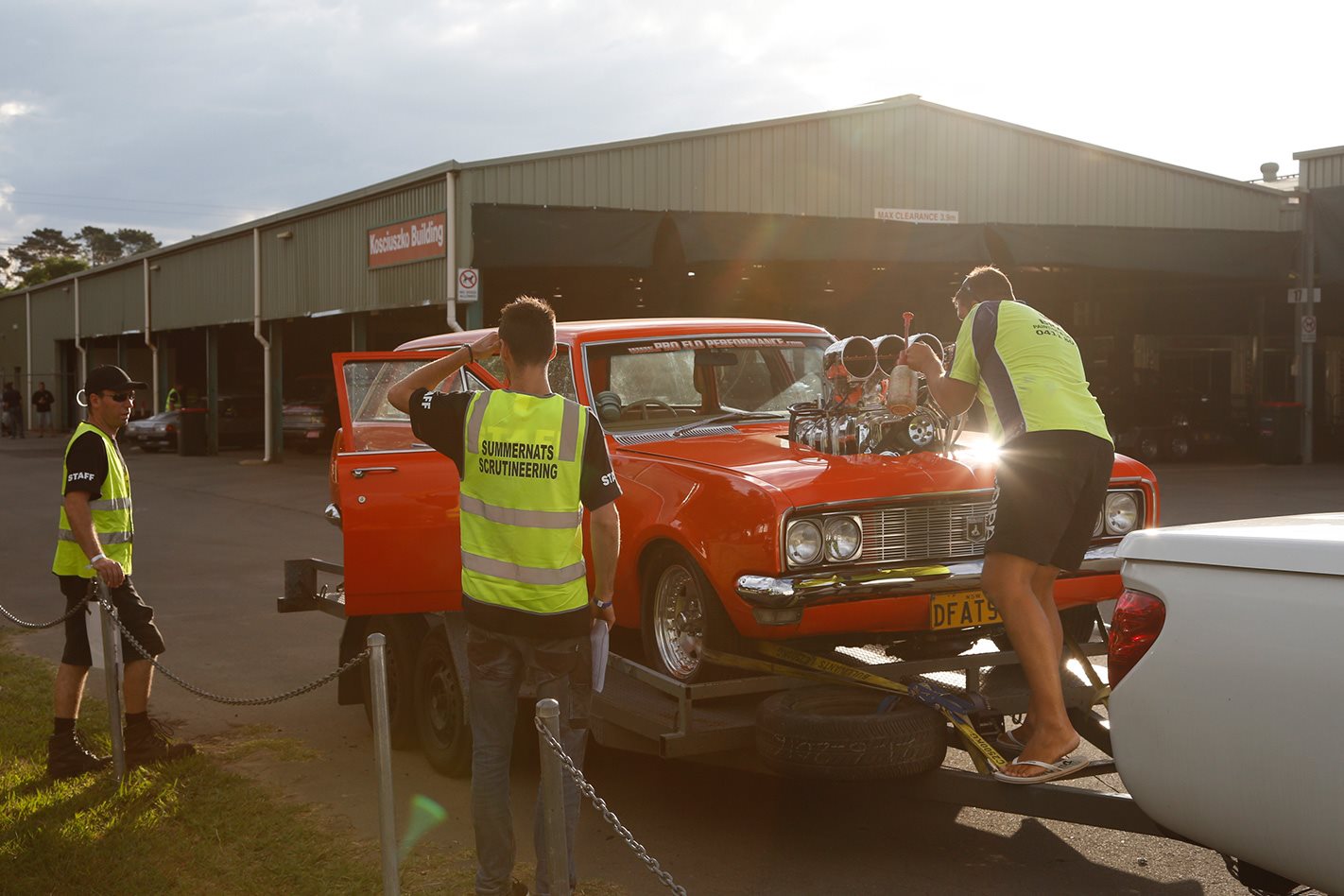 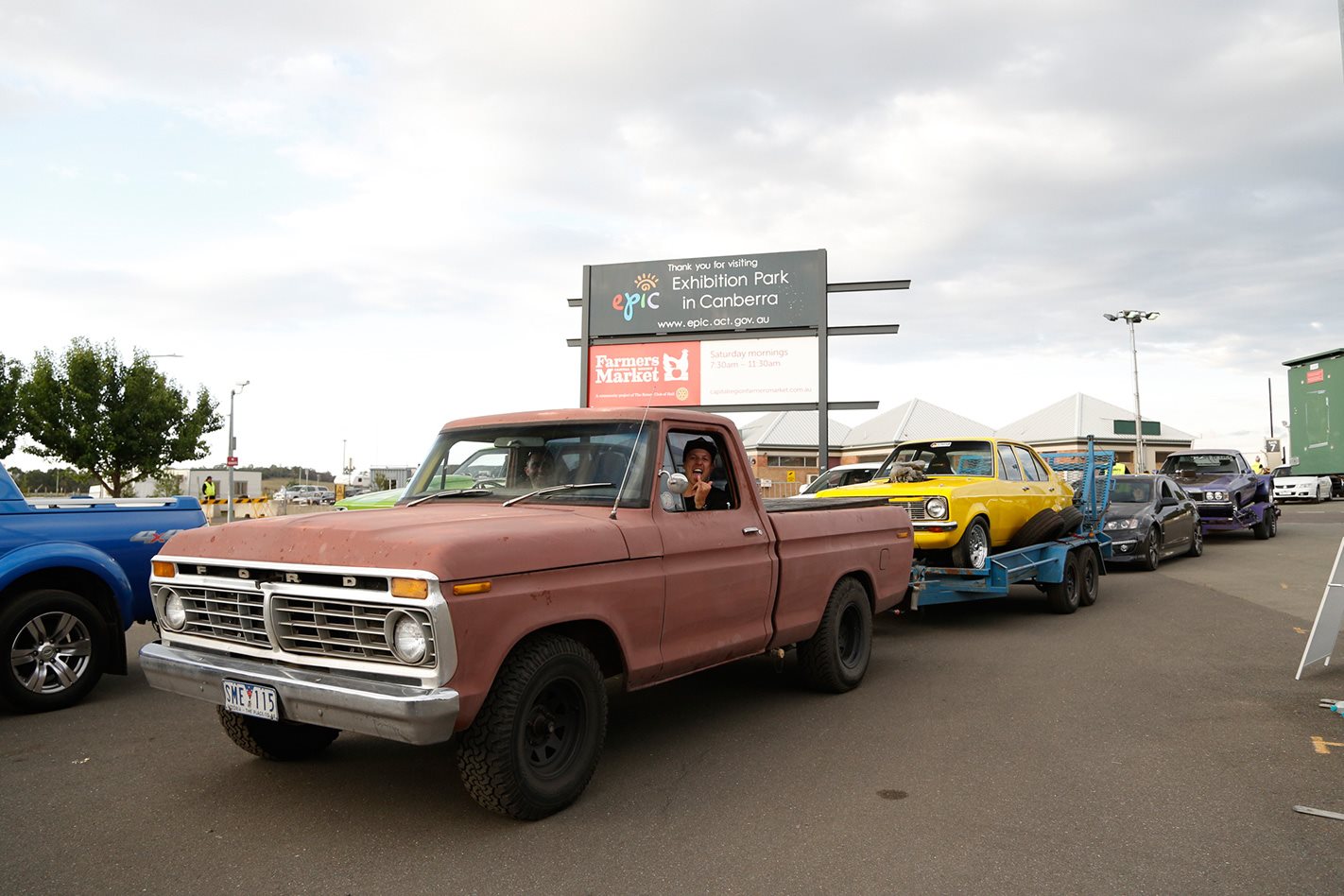 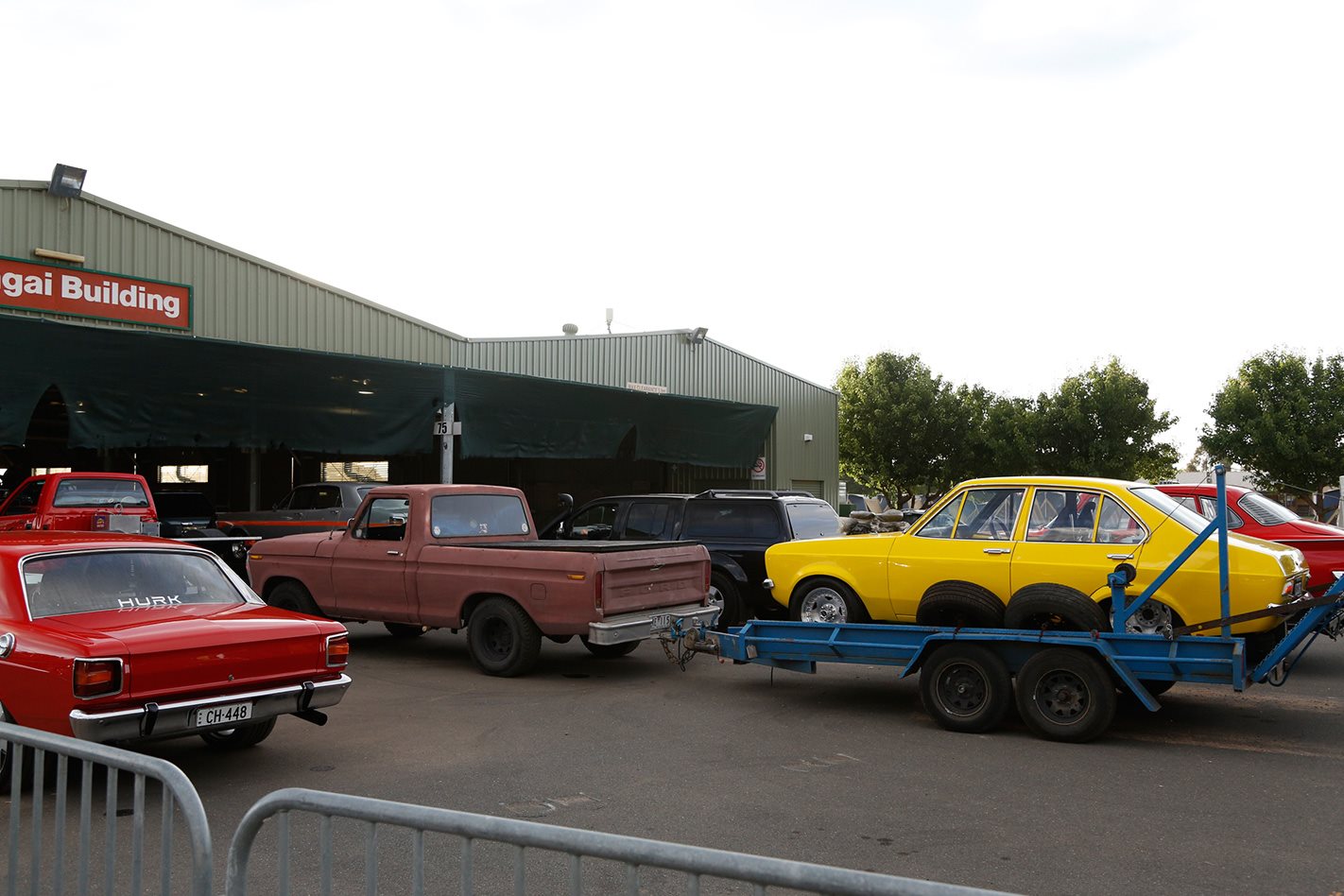 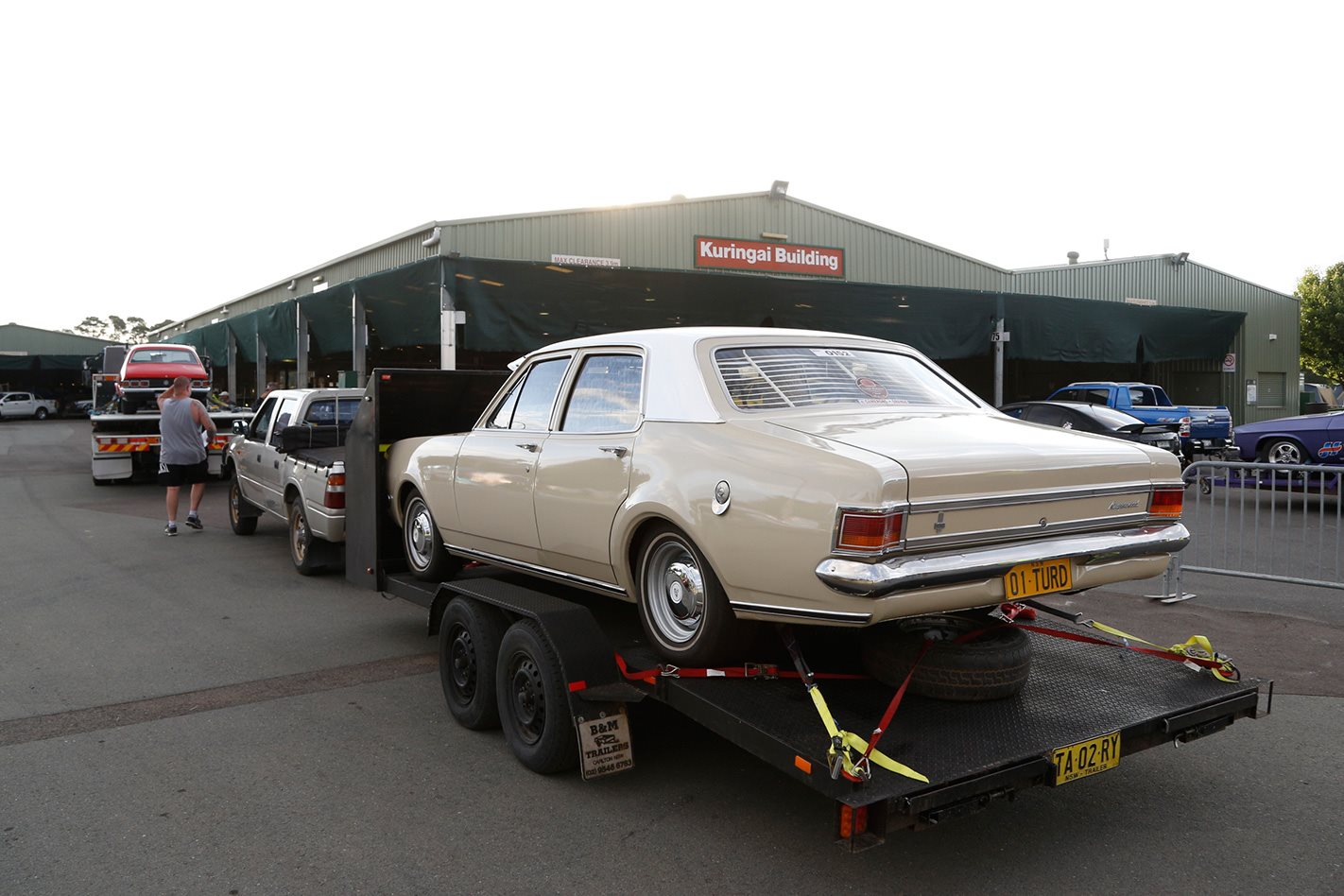 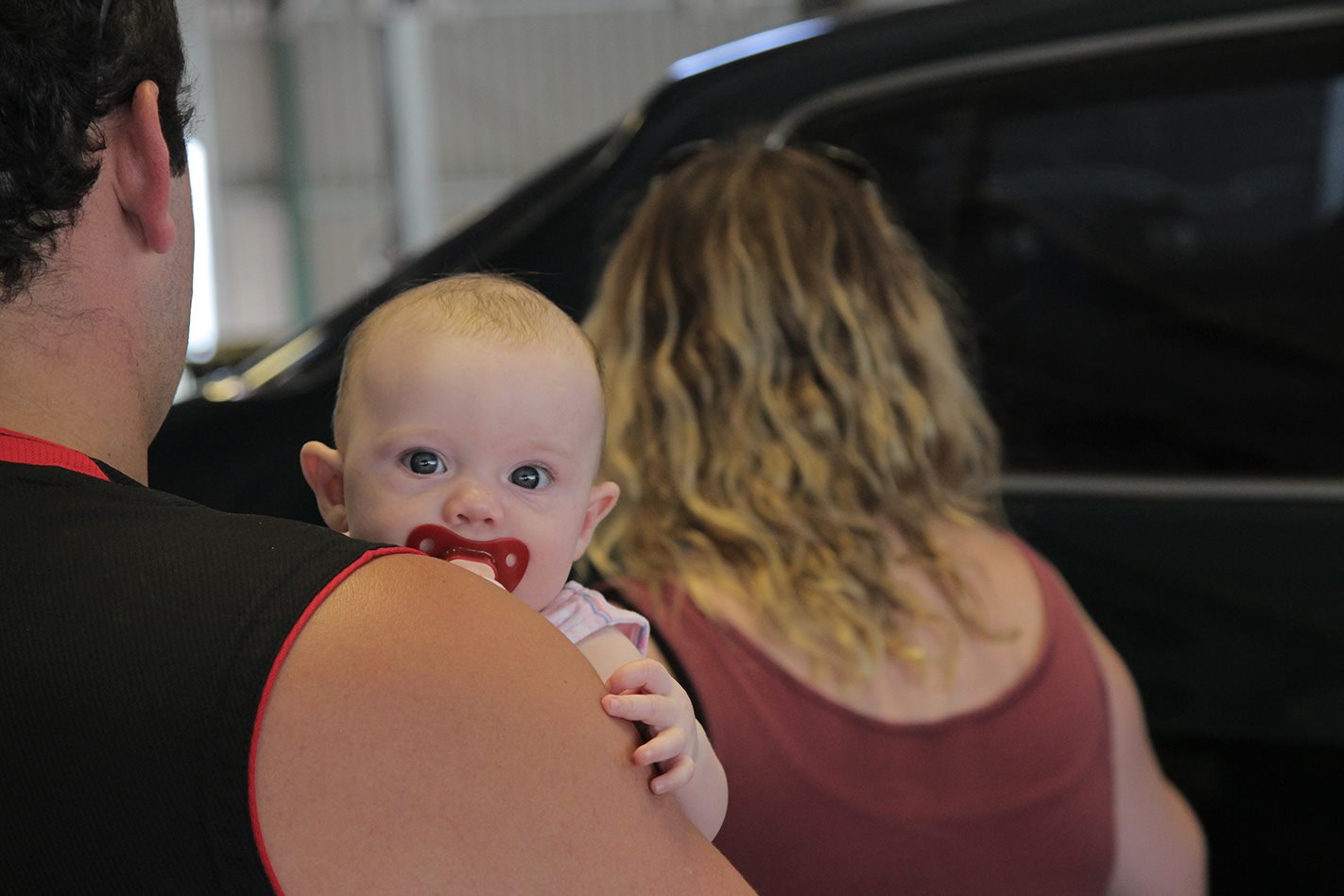 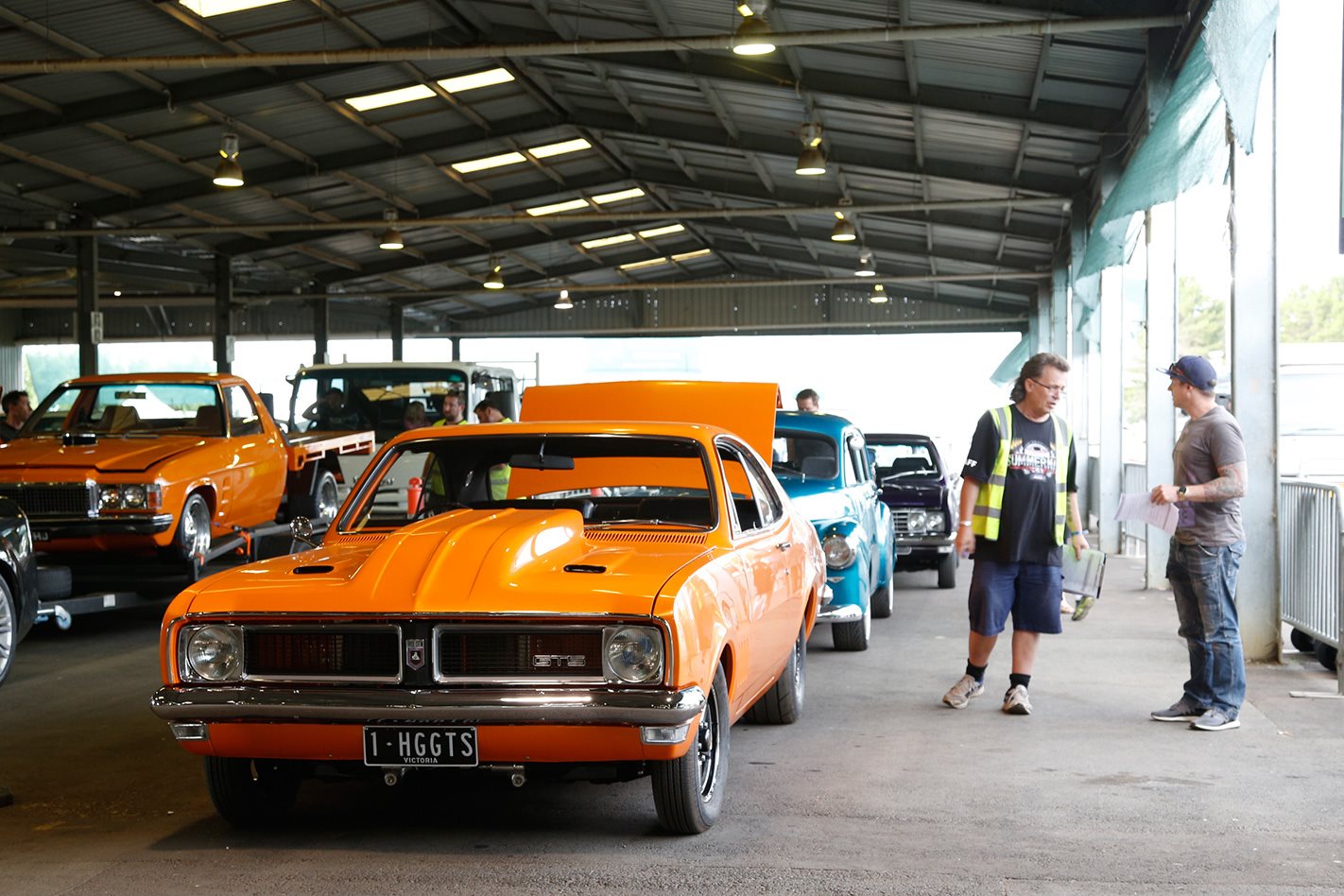 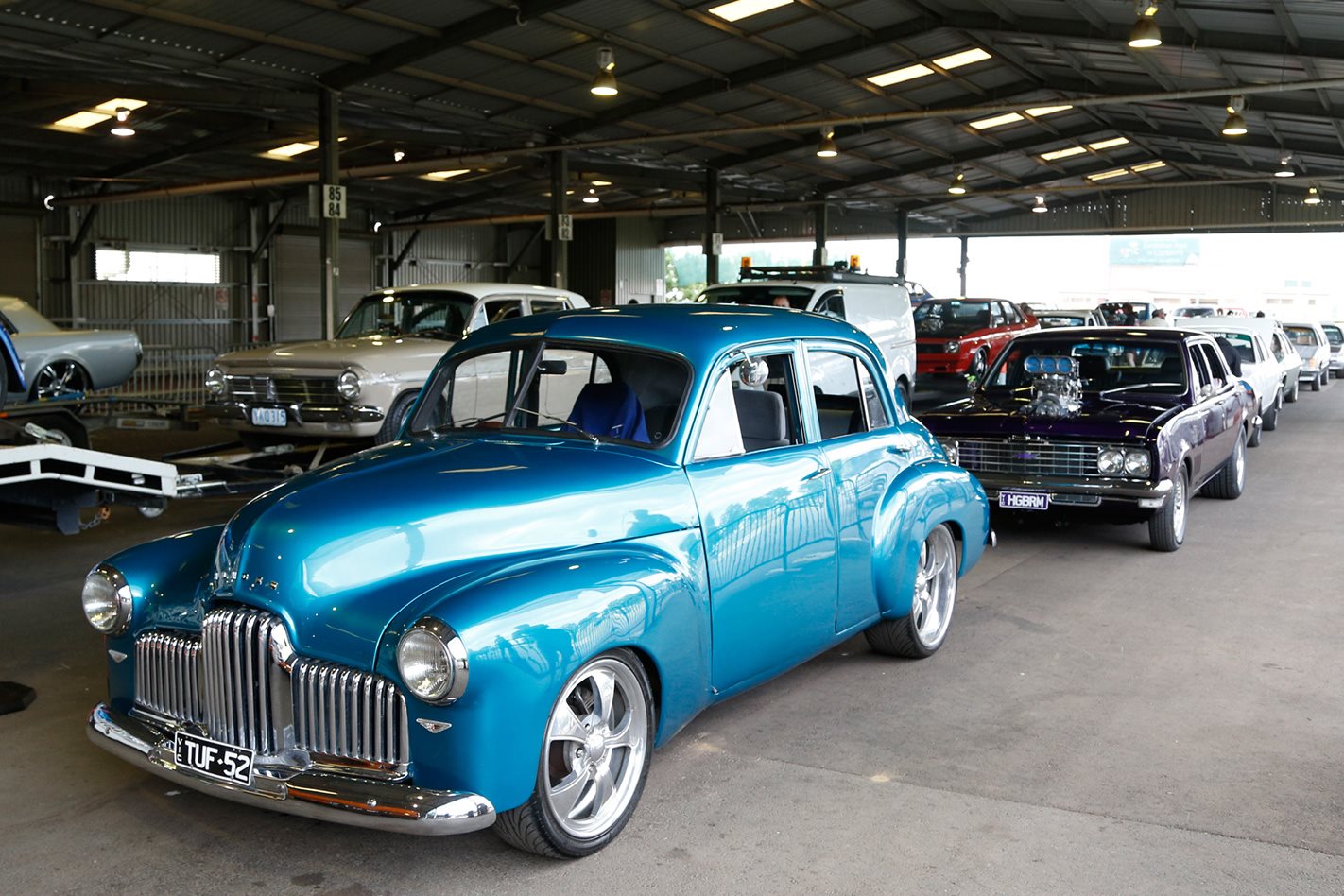 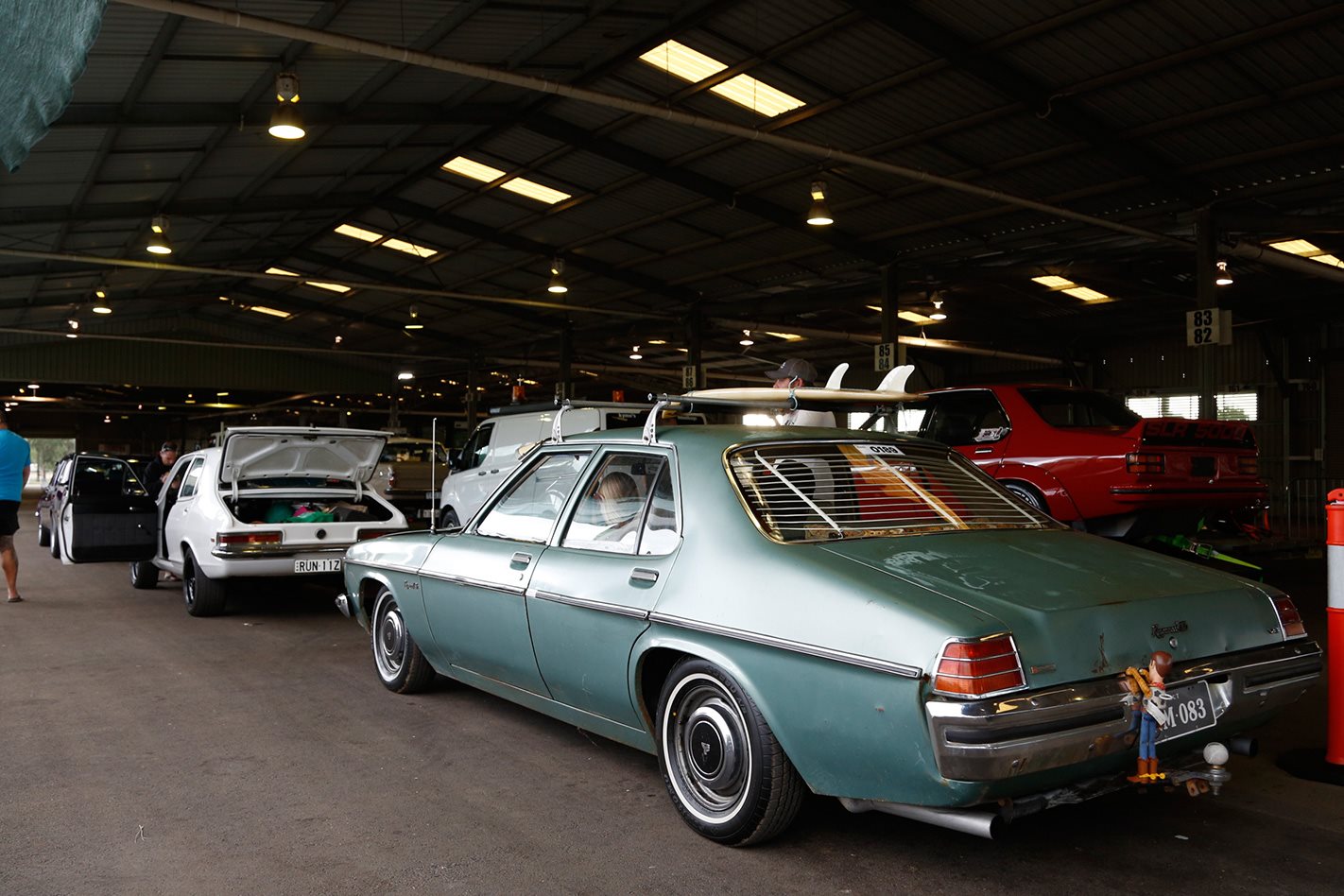 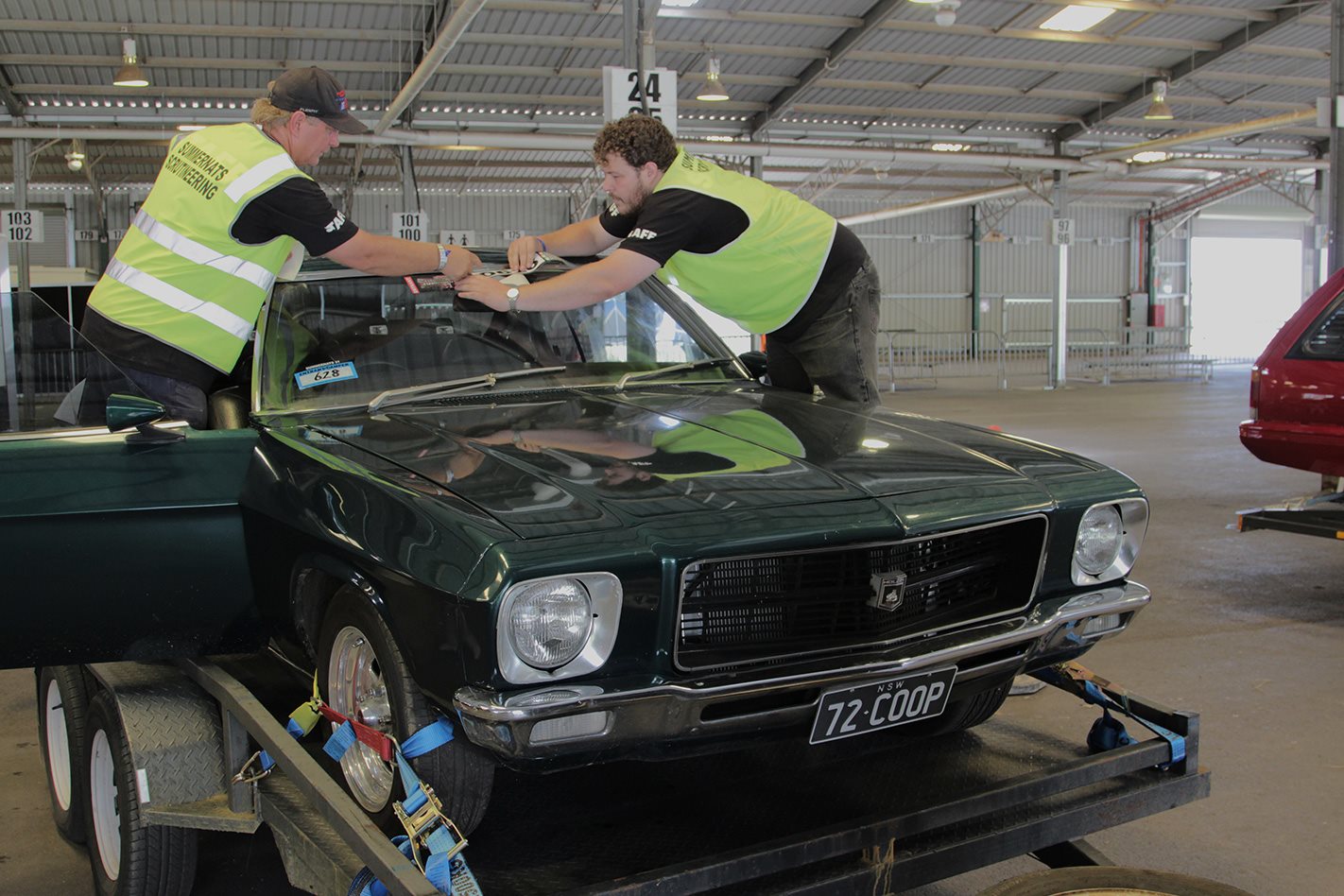 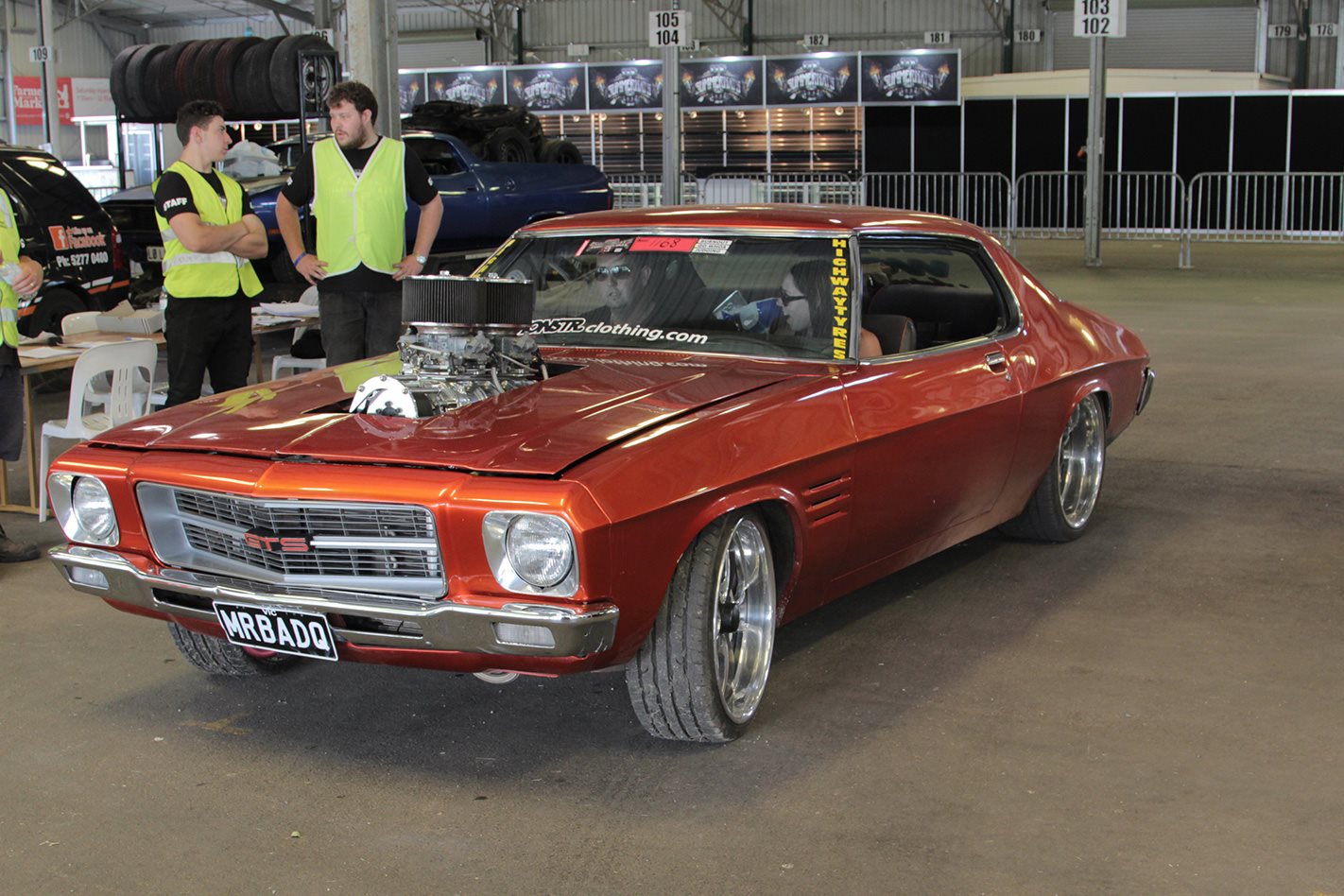 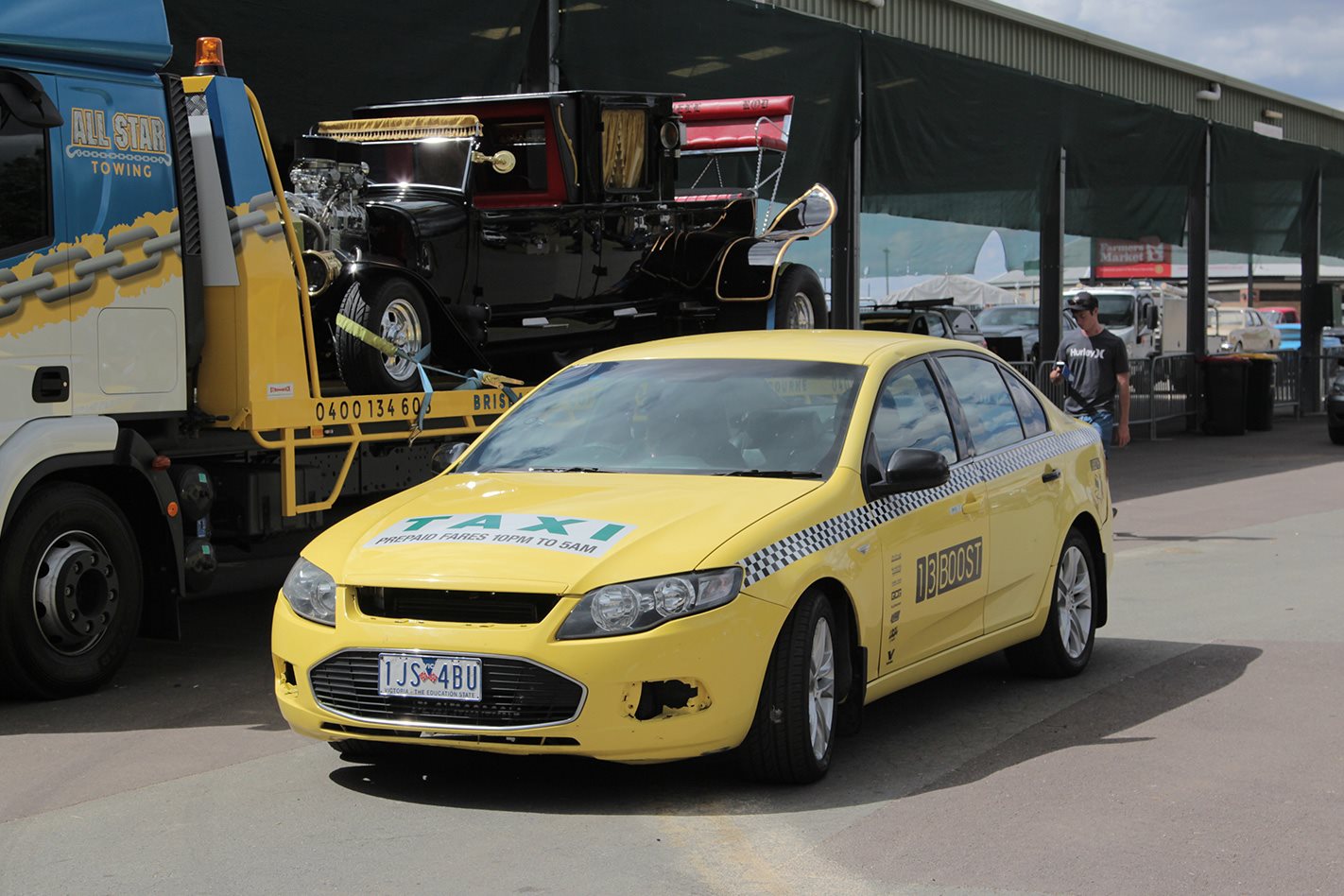 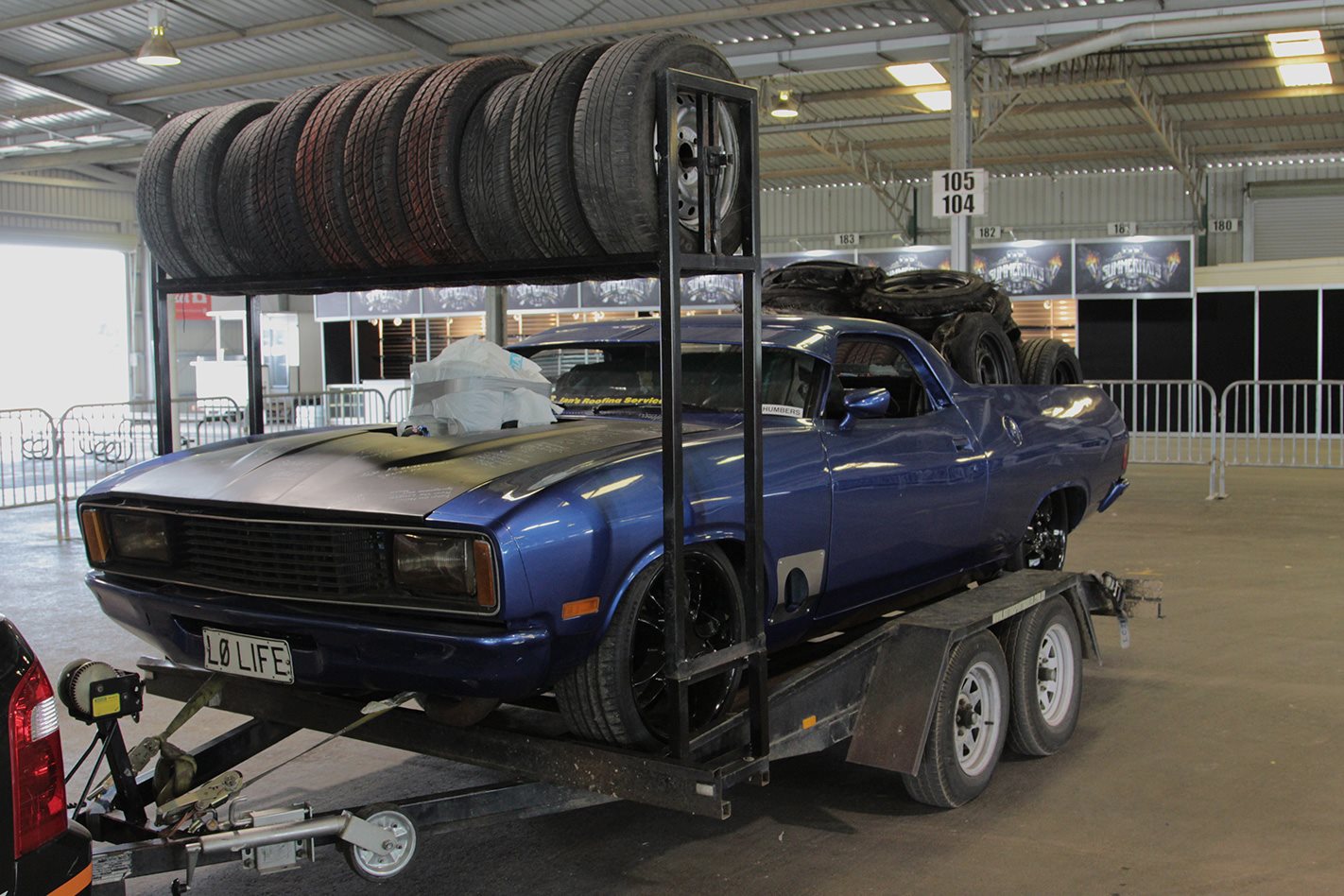 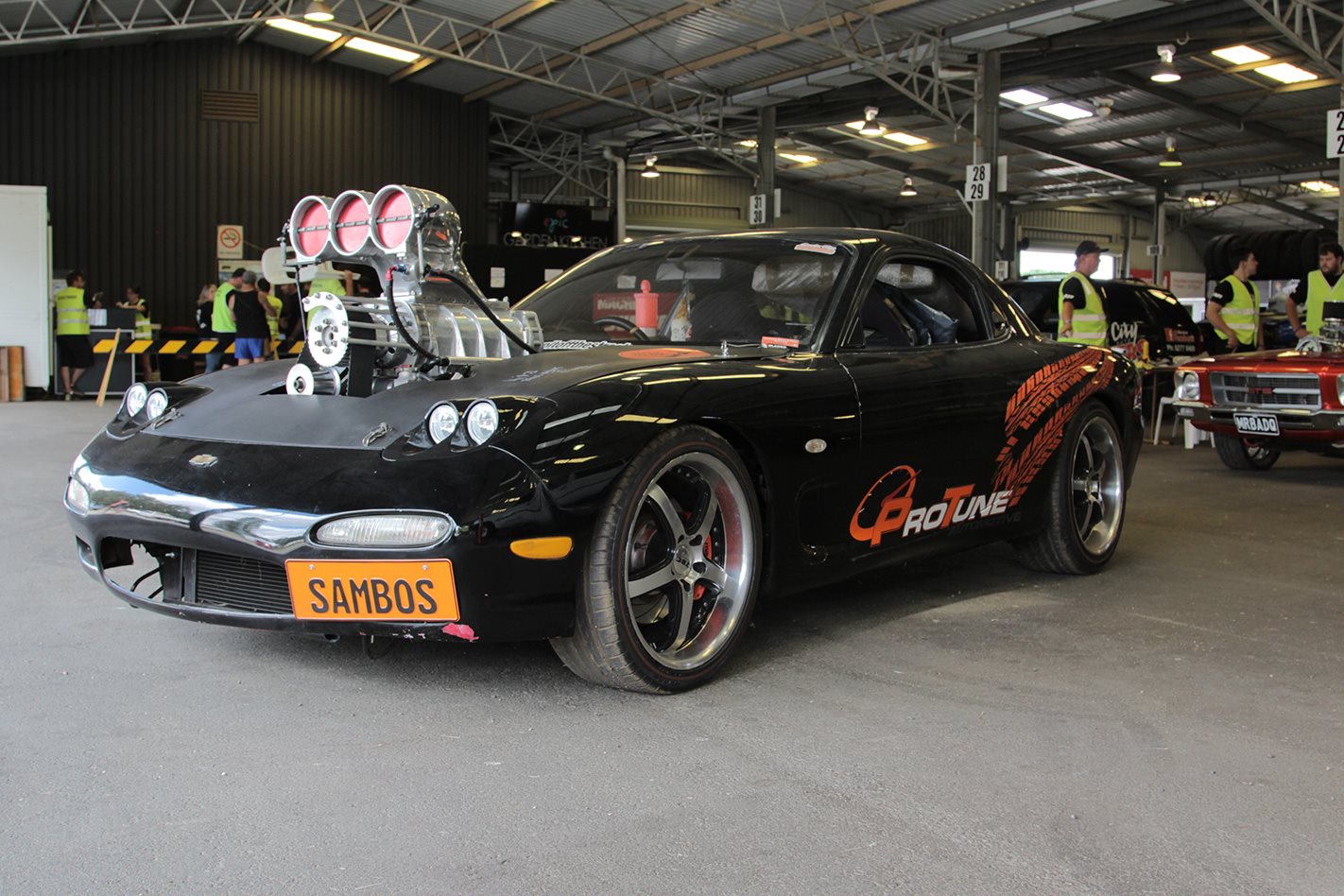 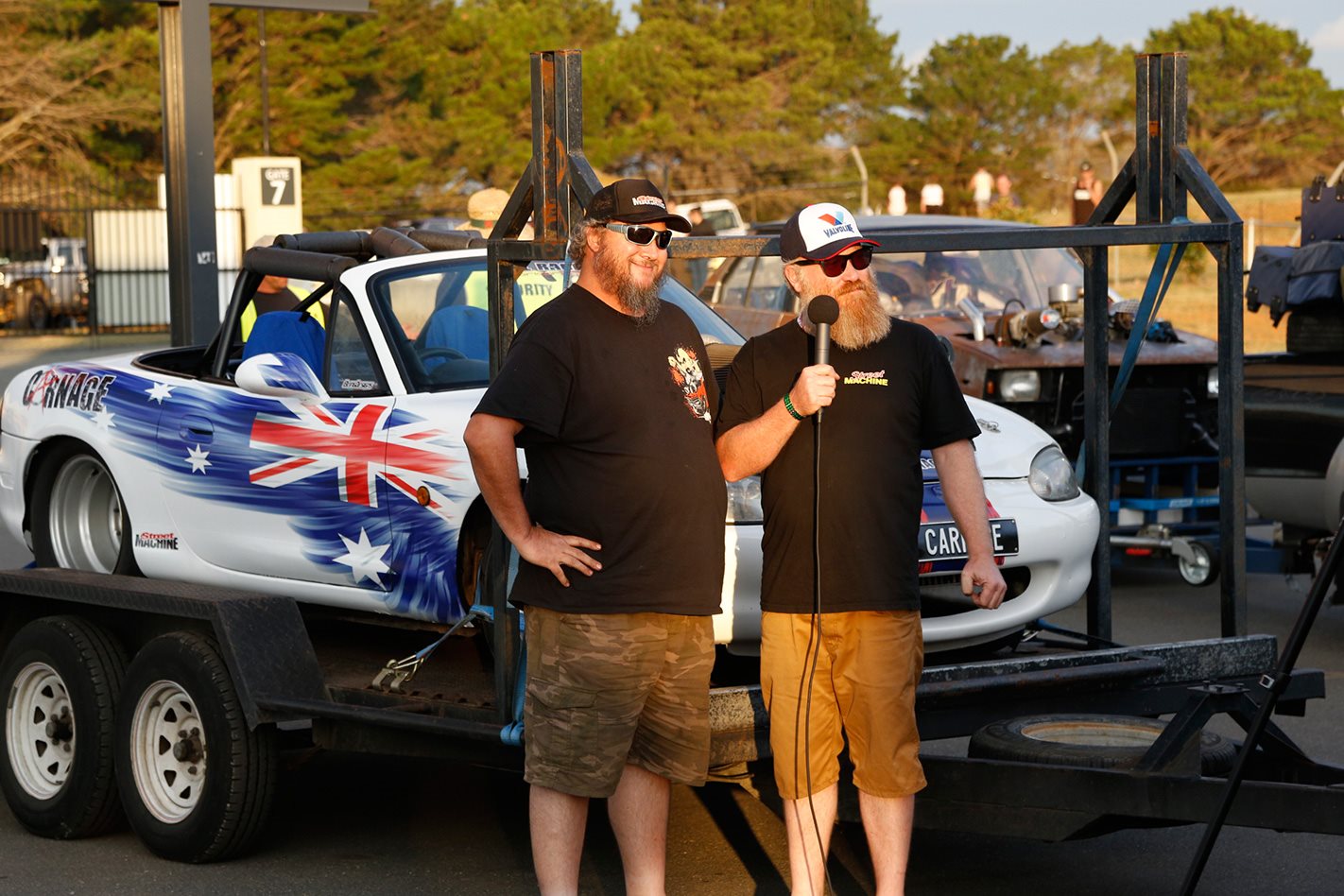