EVERY year we wonder: how will Summernats be able to top that? And every year, Andy Lopez and his crew somehow manage to do it. Surely they couldn’t top last year’s effort of bringing Farmtruck and AZN – our favourite duo of crazy street racers from Street Outlaws – down to Canberra to shake hands, sign autographs and kiss babies. Well, they’ve managed it by inviting them back but taking it up another level by having them along as entrants.

Shoe-ins for the Longest Distance Award, Farmtruck and AZN are bringing along a Chevy C10 pickup, but not the one we’re used to seeing them race – that’d be too easy. Instead, they shipped across another C10, a stock-as-a-rock ratty-looking thing that could be best described as a piece of shit. But don’t worry, Steven McMahon from the Canberra Institute of Technology has got a bunch of apprentice mechanics and a few teachers ready to rip into it. They’ll have a whole four weeks to tear it apart and fit it with a driveline more suited to killing tyres. Overseeing the project will be Phil Kerjean, who will bring a wealth of competitive burnout experience to the mix. 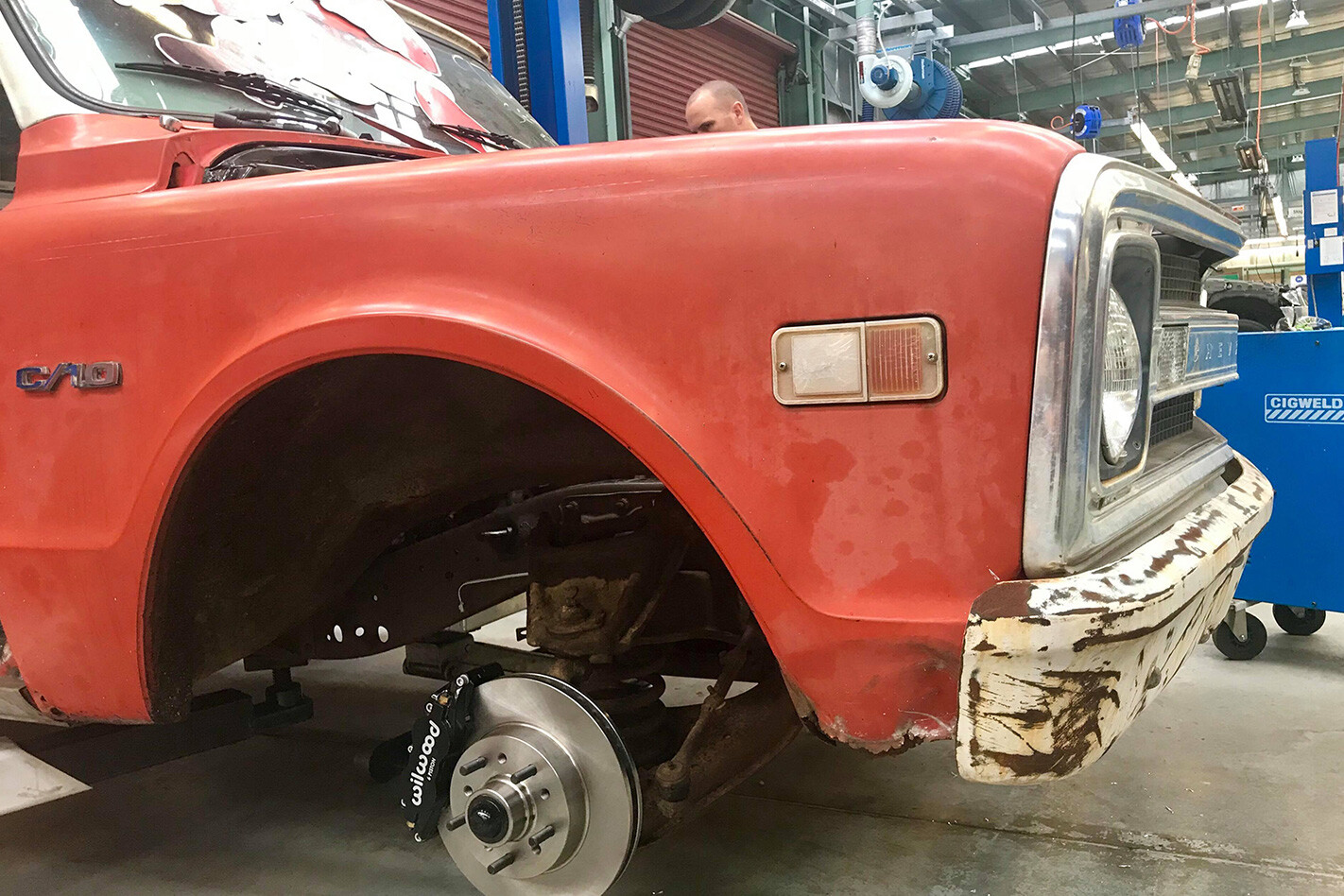 It will be a pretty basic combo with a 6.0-litre L77 sitting on Tuff Mounts, tweaked with a VCM16 cam package from VCM Performance, a Haltech ECU and dash and a Magnuson Heartbeat blower. There’s a 3500-stall converter from Slingshot and keeping it cool will be an Aussie Desert Cooler radiator and thermo fans, electric water pump and trans cooler from Davies Craig with oddles of Speedflow plumbing to boot. It’s no nitrous-fed big-block, but it should have no problems turning the tyres and chucking a few laps around EPIC. Making sure our two friends from the 405 stay safe will be full race harnesses from Racequip. There aren’t any plans to tidy up the bodywork, partially because that’s part of the look Farmtruck and AZN favour, but it will also save the CIT boys a bunch of time. So, when you see it, it might look like poop, but it should go like stink! 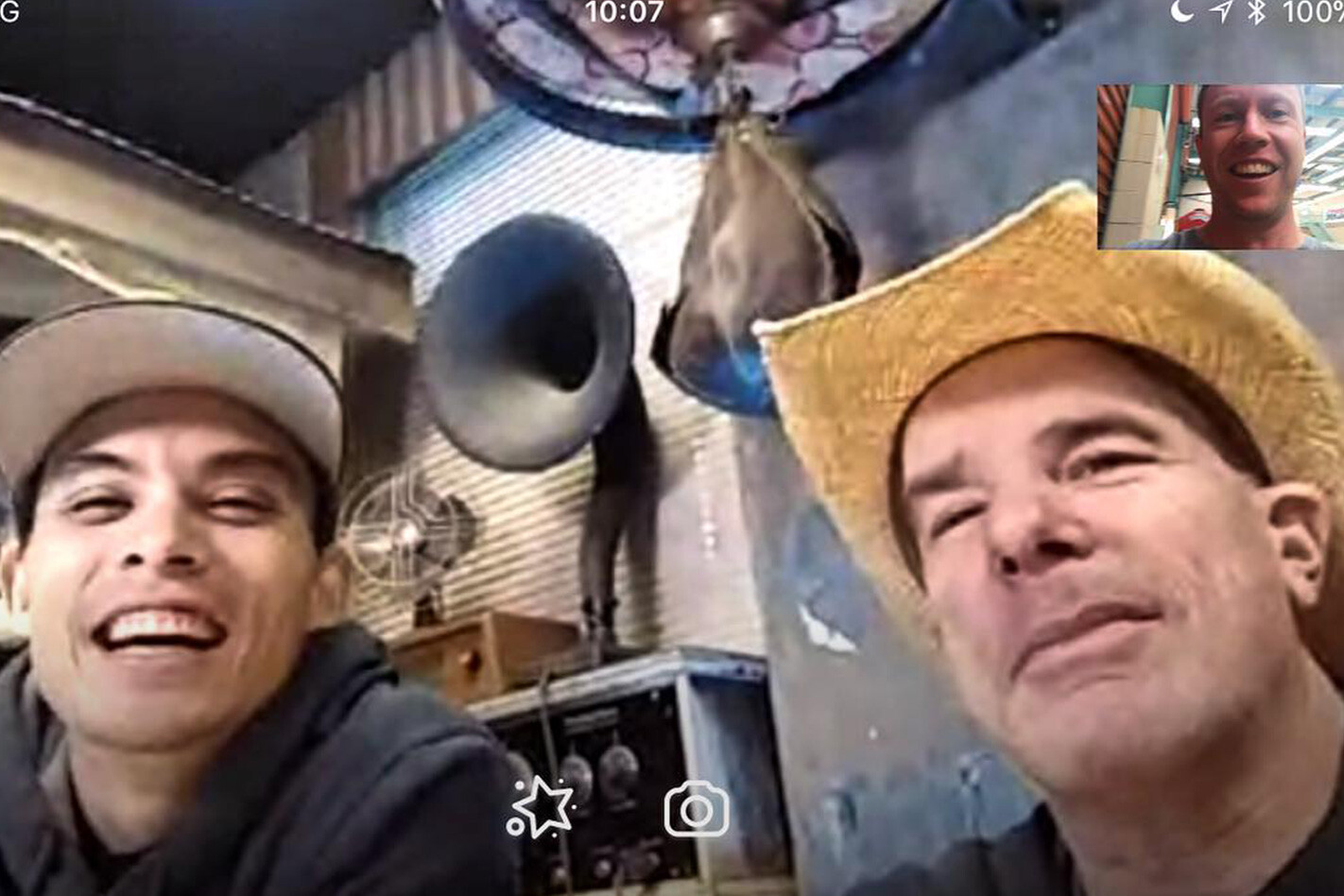