Scott Ribbons was the proud custodian of this timeless FJ until he passed away suddenly last year. His family brought the ute to Summernats 30 as a tribute

PRISTINE examples of high-end street machines and vans from the 1980s are rare indeed. Most have been wrecked, rusted-out, modified beyond recognition or even returned to stock. The small club of survivors includes Steve Dobson’s Midnight Express van, Ian Hazel’s PREM70, the Howard Astill-built Rock Solid III and Graham Cowley’s HR ute.

These cars are super-important; not only are the rolling pieces of nostalgia for those that were around at the time, but they are vital artefacts for the younger generations to see where our sport has come from. 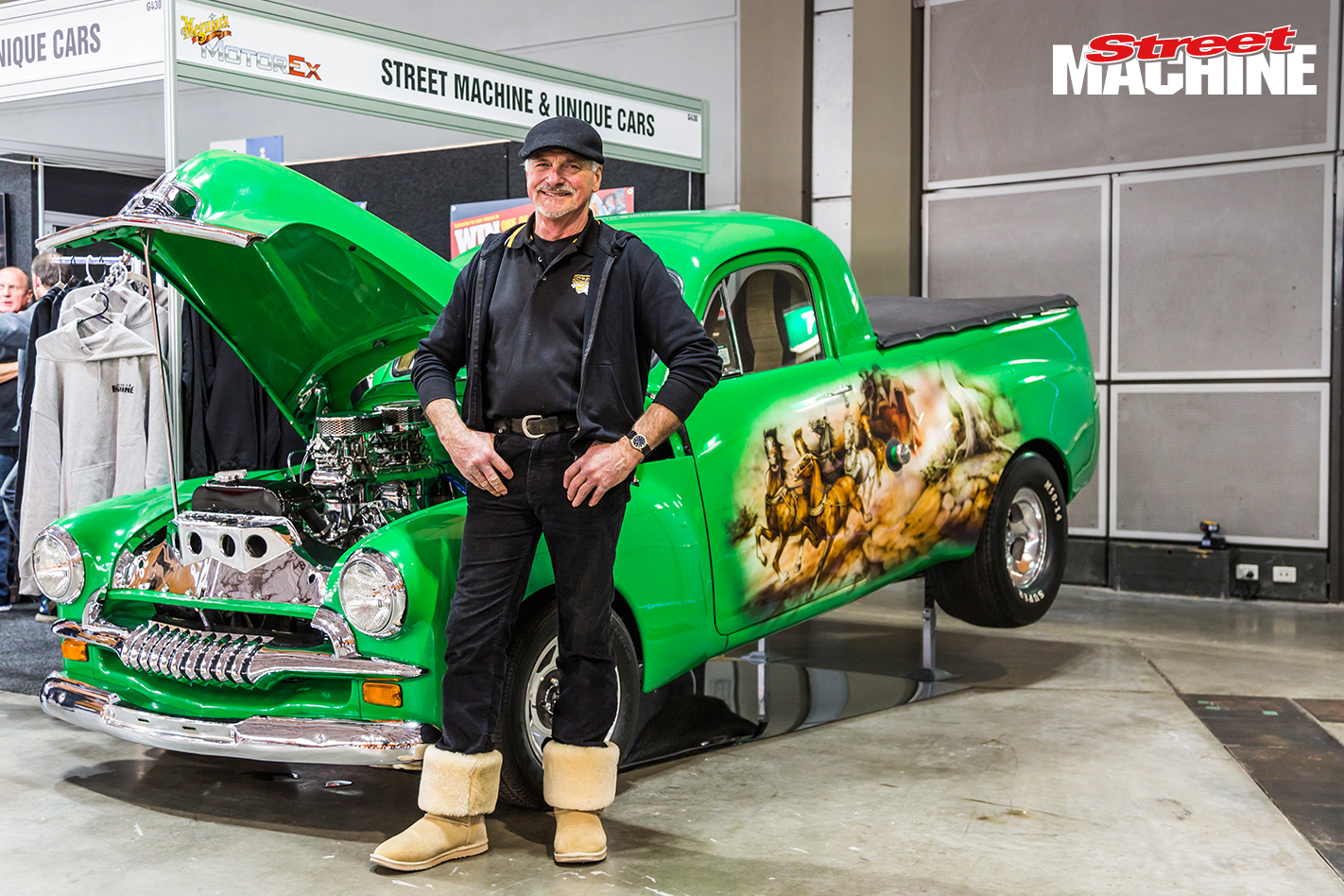 How these cars survive is often good luck, but when the original builder holds onto the car for a couple of decades, there is a good chance that they aren’t going to let all their hard work go to waste by storing the car poorly. Such was the case with Ron Keegan’s FJ Holden ute.

The product of an eight year build that was completed in the early 80s, the FJ is a living embodiment of the shift from panel vans to street machines. Frank Lee murals, the Jag rear end, small-block Chev conversion, velour trim and lashings of chrome were all right on point for a cutting-edge street machine in the early 80s and it had a big impact on me when I saw it as a primary school kid at Woolshed show in Brisbane. 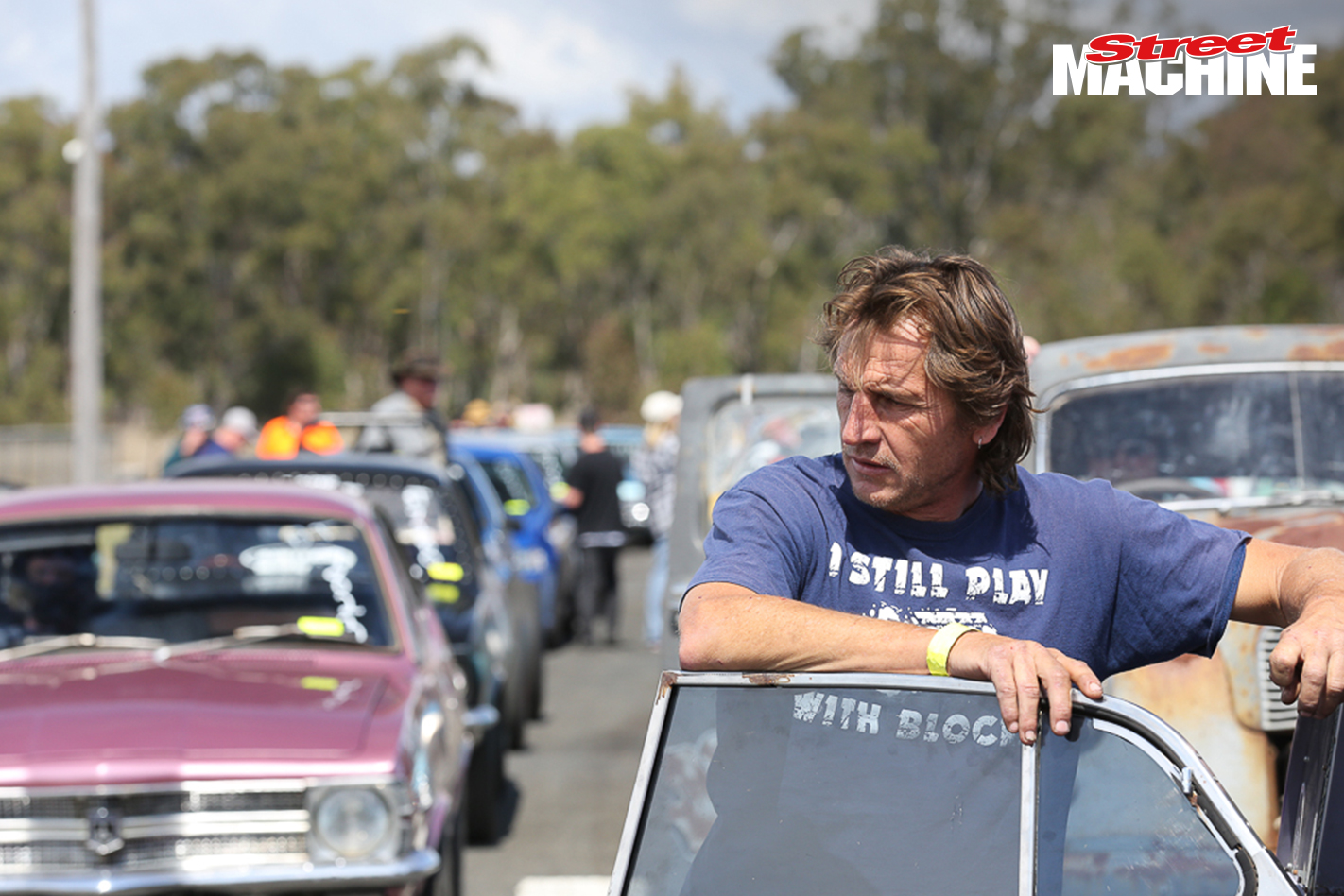 Ron held onto the car for decades, until Sydneysider Scott Ribbons took over the role as custodian of the car. Scott gave the old girl a once-over and then brought the car back into the spotlight for the first time in years on the Street Machine stand at MotorEx 2015. Were blown away with the response to the car and were stoked to have a chance to chat with Ron about his creation.

Late last year, the tale took a bad turn when Scott passed away suddenly from a heart attack, leaving behind devastated family and friends. As those closest to Scott grappled with their grief, it was decided to bring the ute to Street Machine Summernats 30 as a tribute to Scott. Scott’s son Chad and his partner spent hours detailing the car and were once again amazed at the reaction the ute received from the punters. Thanks to everyone who helped get the ute down to Canberra – it was a real pleasure to have it at the event and a fitting tribute to a great bloke.