SOME people dream of getting their car into the Summernats Top 60 Elite hall, and others make it totally by accident. Darryn Wishart has had his two-door LJ Torana off the road for a few years now and his goal was simply to get the car to Summernats. 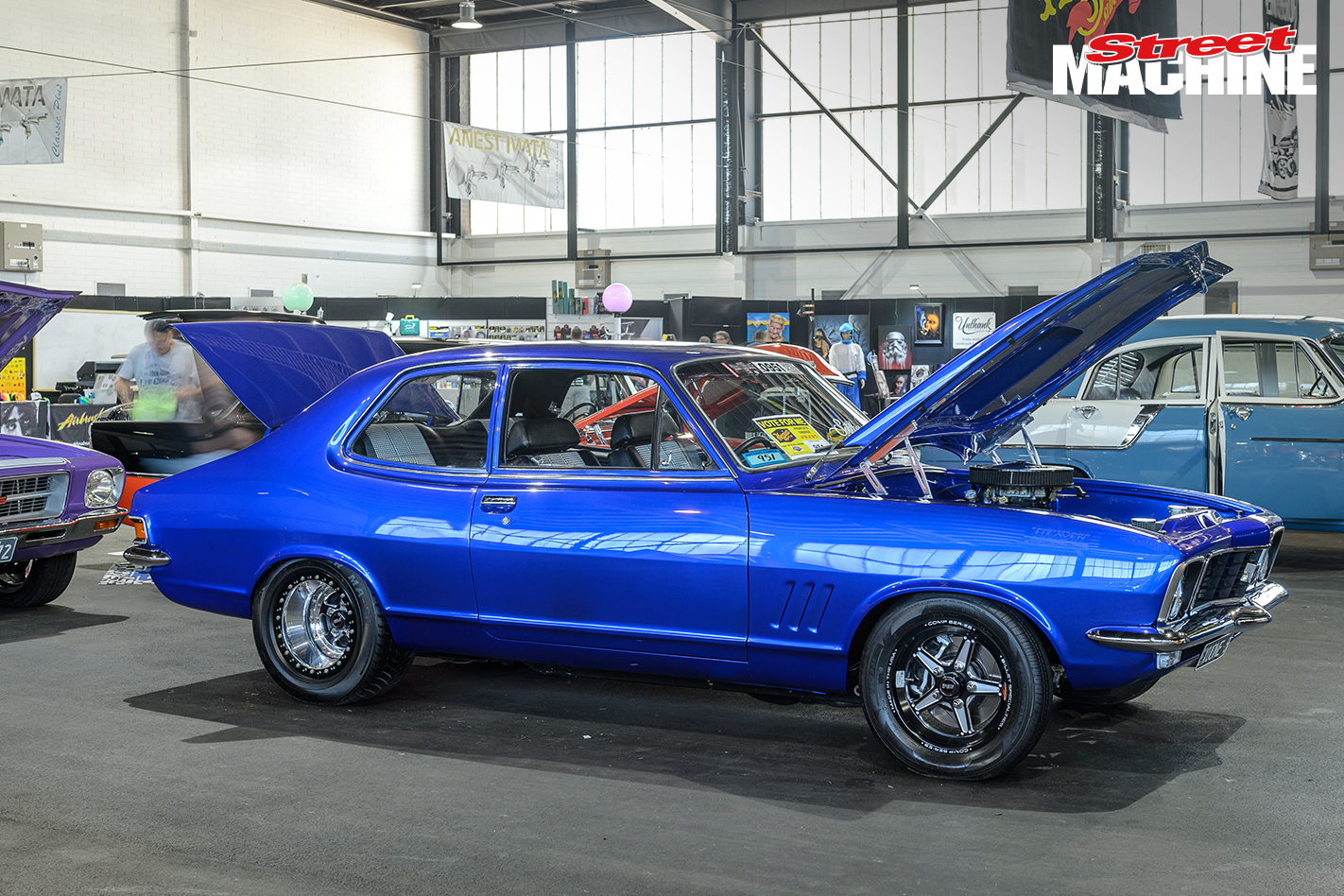 It was finished just days before the event and when the Torrie arrived at scrutineering, the officials thought Darryn should have a crack at the Top 60 hall. Come Friday night, it was in there! 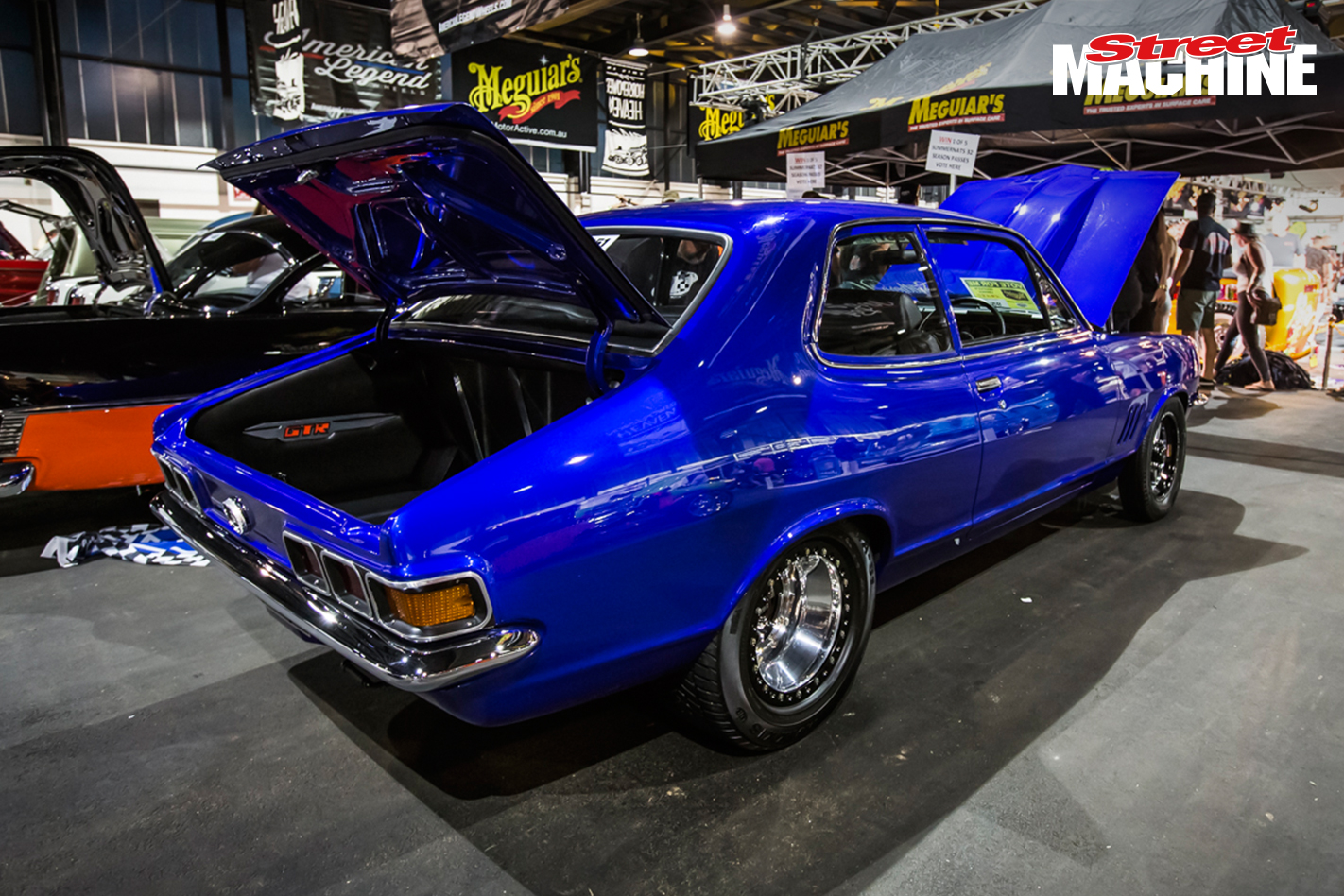 The car was built as a driver, and Darryn plans to clock up as many kays as he can post Summernats. Under the bonnet is a stout Holden 355 stroker with plenty of grunt to get the old girl moving along at a decent lick. 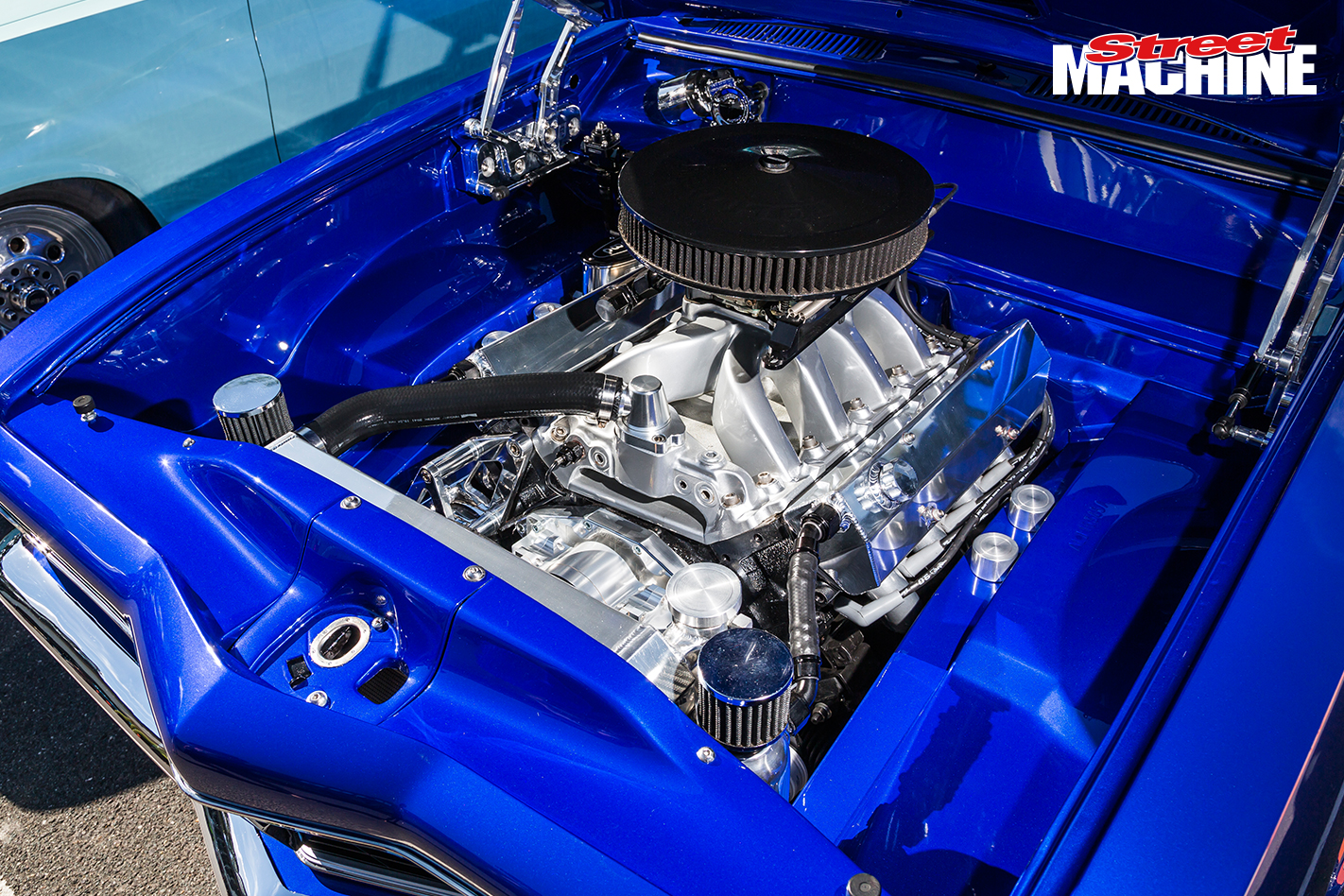 It’s beautifully detailed too, with acres of chrome and it sits in a dead smooth engine bay. You’d never guess it, but the paint is actually a Hyundai colour – it almost looks like it could have been a factory hue. 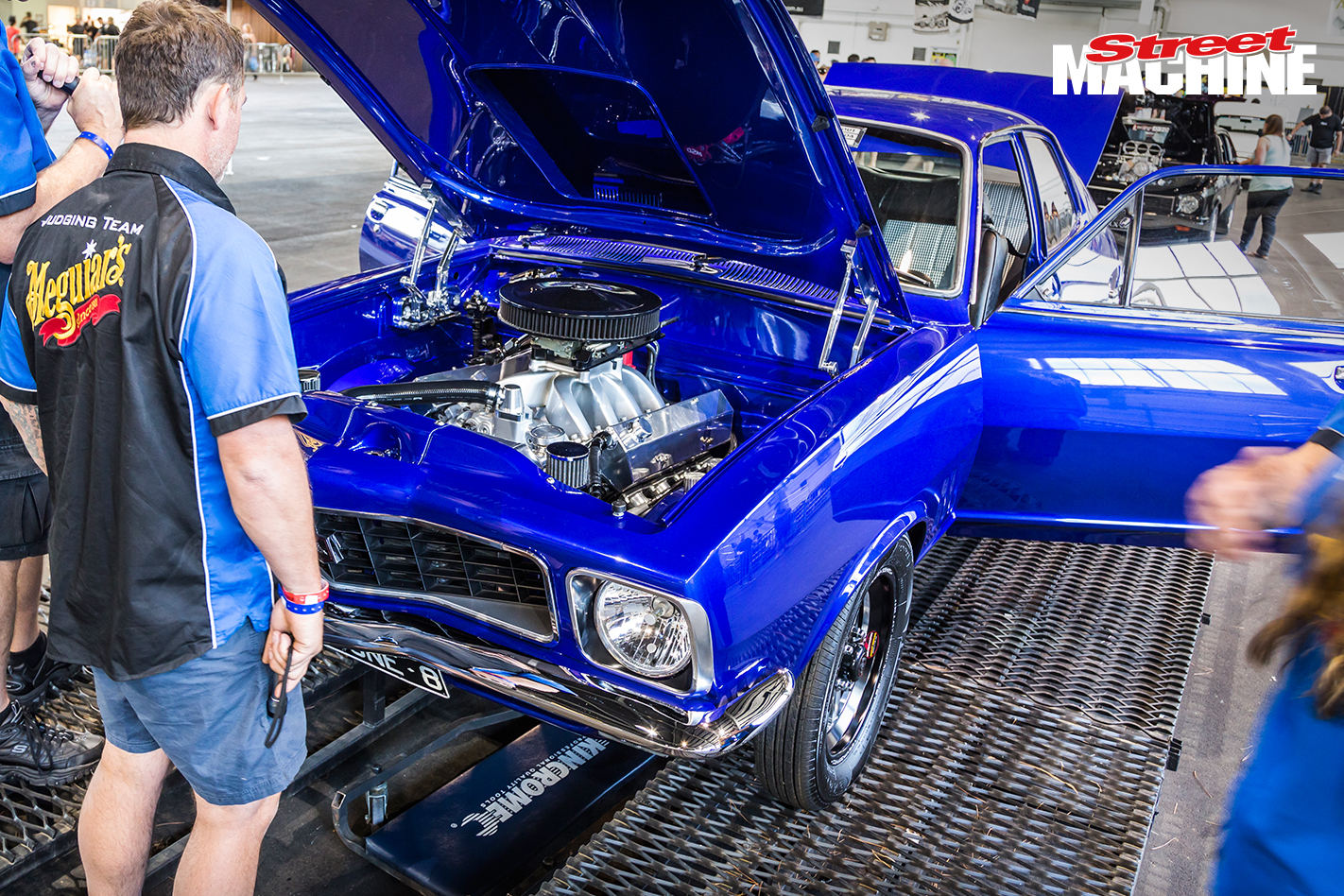 The interior too is tastefully done with a factory look combining the original black leather with the iconic hounds tooth cloth. This tough little Torrie is one hell of a cruiser!