QUENTIN Feast’s two-time Street Machine Drag Challenge-winning LH Torana was at Summernats 29 this weekend competing in the Horsepower Heroes comp. The twin-turbo 403-cube LS under the bonnet runs a pair of Garrett GT3582R spinners and was good for 1099hp at the treads during Sunday’s final. That was significantly more than it has ever made on the dyno before and enough for second place behind Jake Edwards’s Torana in the Horsepower Heroes comp.

Next on the agenda for Quentin is to run a seven-second pass in the car with its current combo, then he might think about swicthing bigger turbos. He still plans on persisting with stock heads and manifold to maintain the motor’s current road manners. 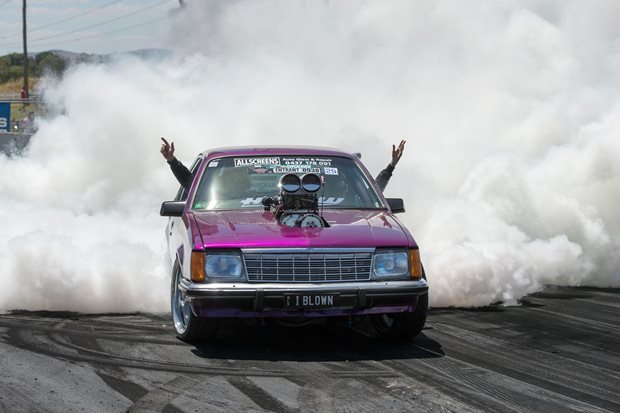 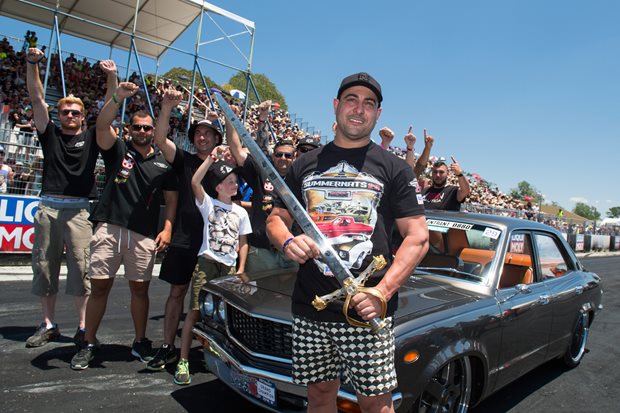 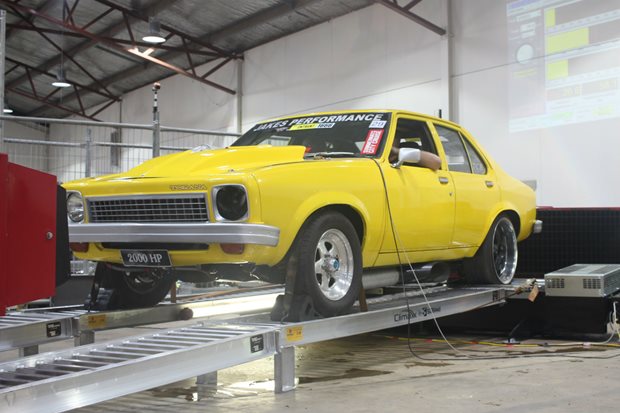