WHEN it comes to burnout competitions, the Summernats Burnout Masters is the finals series, or if you want to use an American term, the playoffs. What started out as invitation to 20 of the nation’s best tyre-killers has grown into a year-long qualifying season that sees guys and girls travelling all over the country to try and get a spot in the big show – the Summernats.

The Sunday final saw everyone putting it on the line, with melted bumpers, smashed quarters and more smoke than a hippy convention. While every burnout was tackled with total commitment and aggression, many competitors lost points due to fires and not keeping the tyres on the car for at least 60 seconds. When the smoke cleared, the three that rose to the top were Jake Myers, Brett Battersby and Andrew Pool.

Jake’s Windsor-powered Mustang was absolutely screaming around the pad, spinning at up to 10,000rpm and making one hell of a noise.  After Supernats, Jake took the car off the road for three months and brought it back for Summernats with a freshened-up the engine and new-look orange and grey wrap. Jake lost points for not making it to 60-seconds, but he was still happy with third place.

“We were in the final against the best in the business so we thought we better step up our game so we increased the revs to around 10,000rpm, which we know our blown 302 combo can handle, but in the end I just didn't make the cut. We had to make it over 60-seconds, but the tyres just didn't make the length with the extra rpm,” said Jake. We strapped a camera to Jake’s helmet to capture his awesome Summernats 29 Burnout Masters final skid, hit play to check it out. 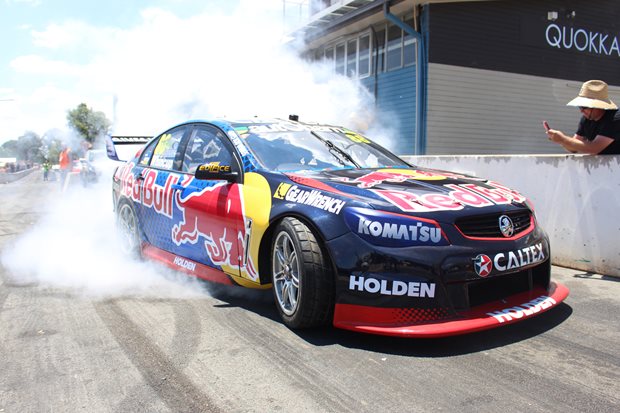 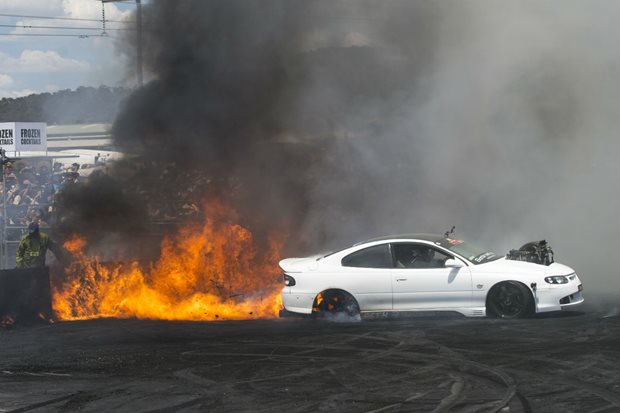 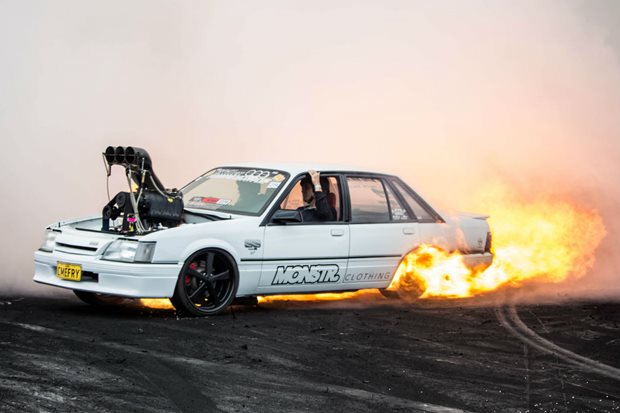