Summernats really kicked into gear on the Friday, it was massive day!

SUMMERNATS really kicked into gear on the Friday, it was massive day!

For starters, 200 gleaming streeters took over the main street of Canberra for the Shannon’s City Cruise. The Burnout Championship kicked off in punishing heat, before the Last Chance Burnout Masters contenders took to the pad for a series of brutal skids.

Andrew Lynch took the art of the tip-in to the next level, but not everyone was so lucky. The Horsepower Heroes dyno competition also signalled big things to come, with the Aussie Attack 2JZ-powered Torana punching out 1288 horsepower at the rear wheels.

Come nightfall, it was time for the Meguiar’s Great Uncover, with new cars from the likes of Mark Hayes, Steve Loader and Phil Kerjean. And if that wasn’t enough, Bliss n Eso wrapped up the evening with a thumping gig in front of a massive crowd. More tomorrow! 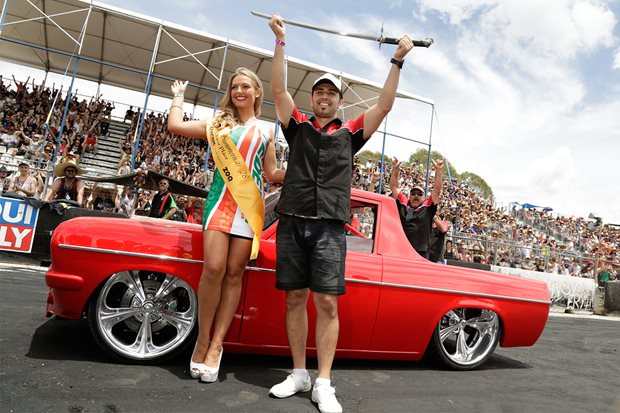 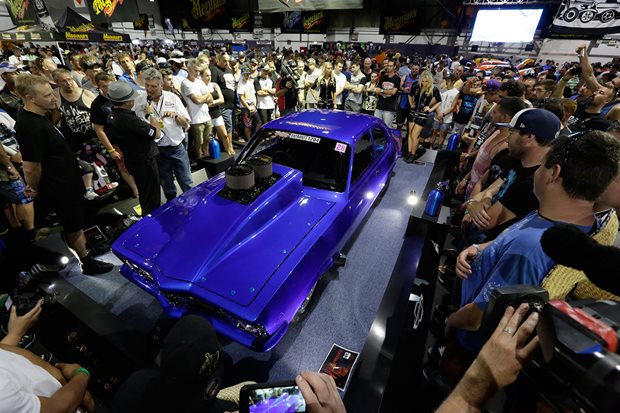 Saturday at Street Machine Summernats is the moment of truth for those who put their car on the line in the Elite, Street and Tuff Street Judging 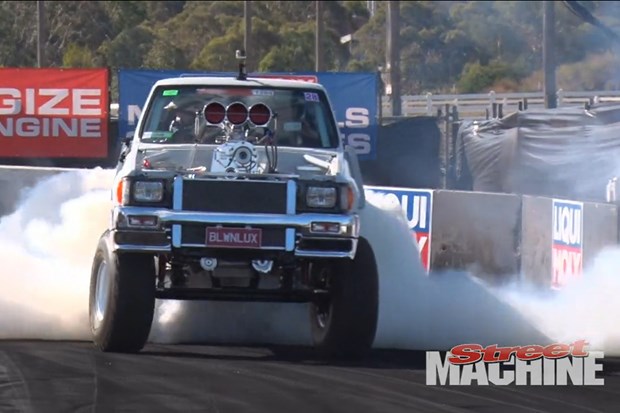