IT is a big thing to bring a car all the way from Australia to compete in Hot Rod Drag Week, but this year we have a bumper crop of Aussie cars competing.

2017 is Queensland racer Jamie Farmer’s first time competing at the iconic event. His weapon of choice is his sleeper-style XH Ford Falcon ute, which is powered by a 400ci LS motor, assisted by a pair of rear-mounted 69mm turbos.

Just to make things more interesting, Jamie opted to drive the Falcon – which is dubbed Dirty Bird – all the way from the LA docks to his USA home base at Motion Raceworks in Davenport, Iowa. That is just on 3000km and apart from some issues with ignition leads, the ute did the trip on its head.

We caught up with Jamie as he put the ute through its paces at MV Dynos at Hampton, Illinois. The aim here was not to run a big number, but to work out any bugs before Drag Week kicks off.

Despite the ute's sleepy looks, it is already attracting a lot of attention Stateside, with most onlookers thinking it is some kind of Ford Taurus! 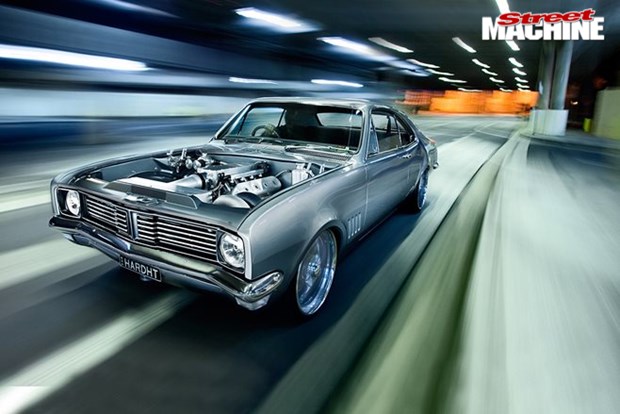 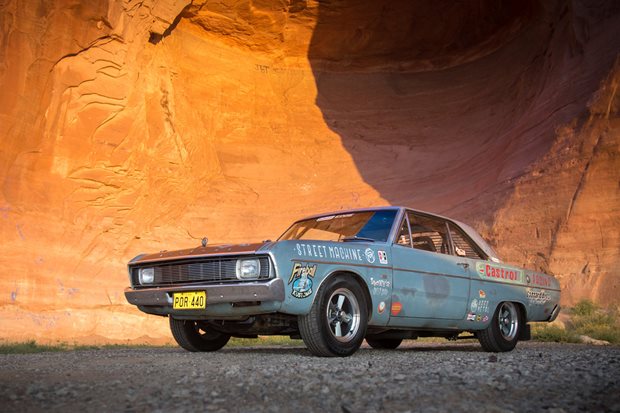 Mark Arblaster and the POR440 Valiant continue their Route 66 adventure 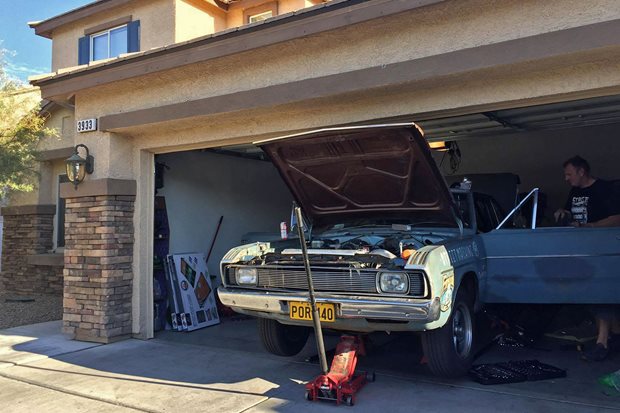 POR440 VALIANT ACROSS THE USA – UPDATE ONE 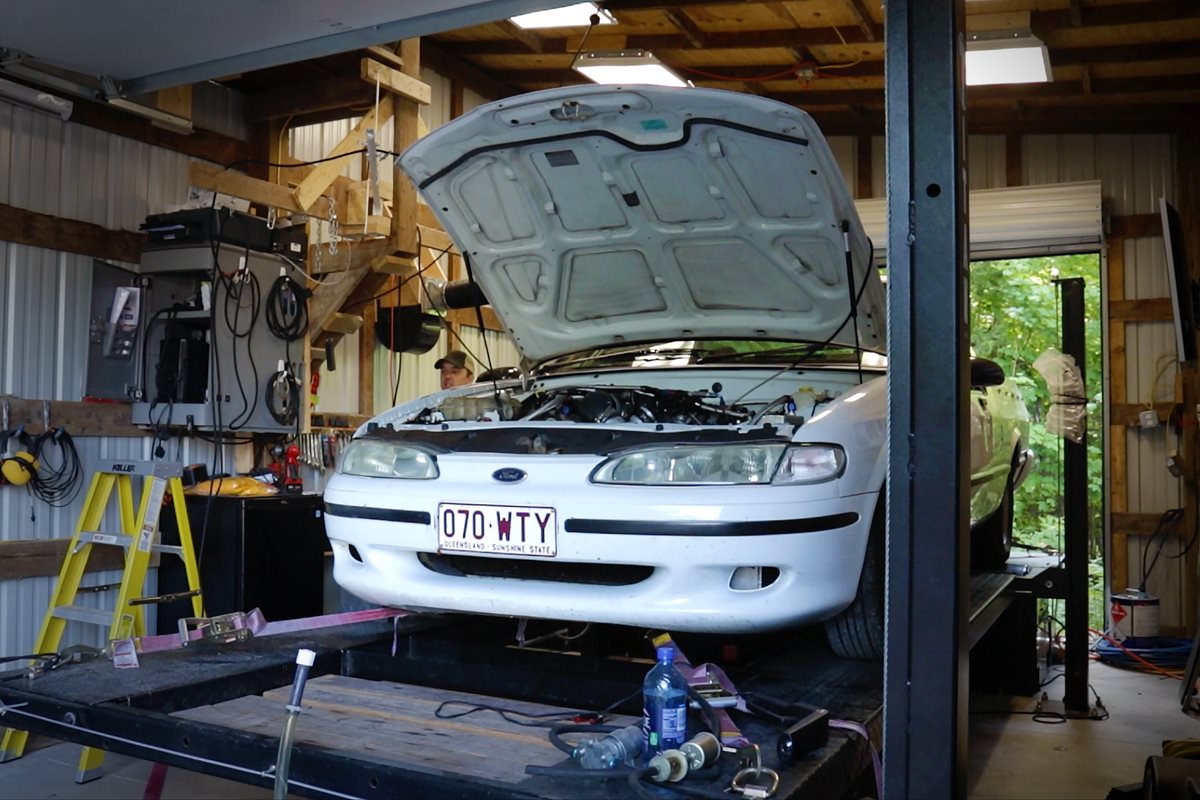 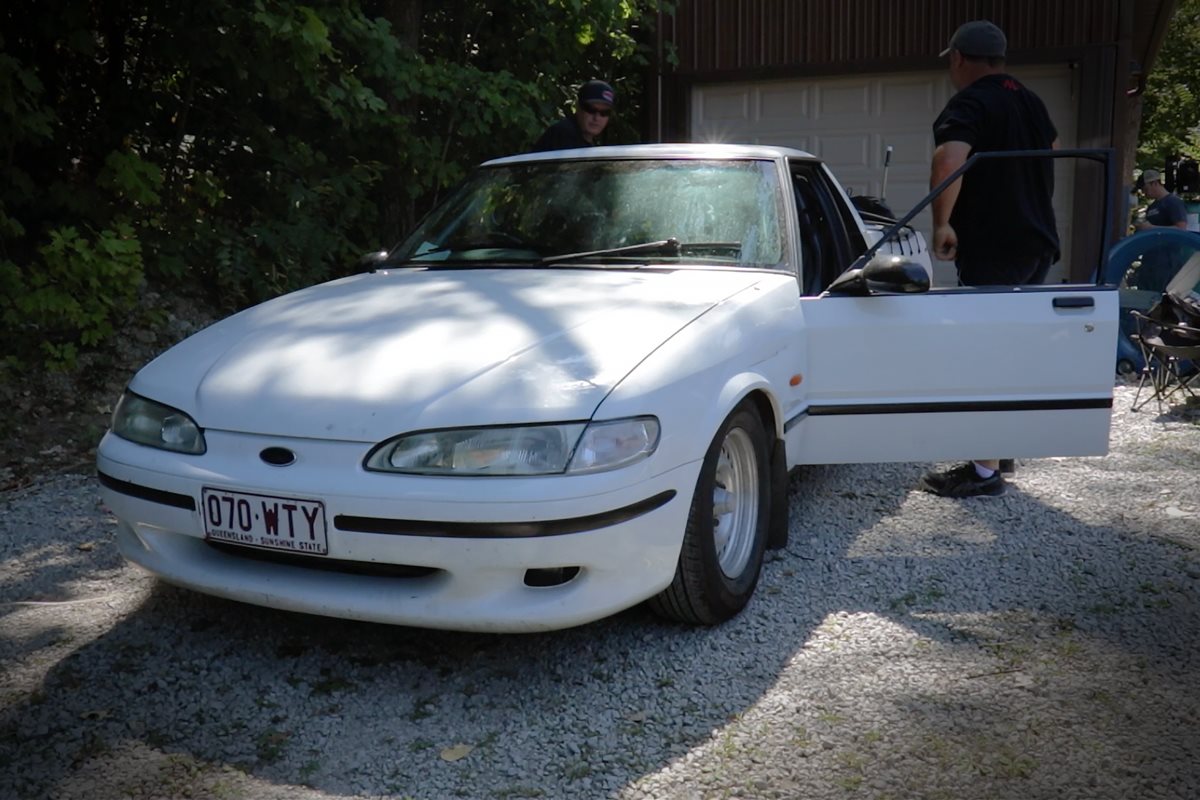