A CRACKING winter weekend brought a couple of hundred cars to Claremont Showground to take part in the Hot Rod & Street Machine Spectacular on 13 and 14 June – and that was just in the car park. Inside the pavilions there were another couple of hundred cars, motorbikes, trikes and even a tractor on display.

That’s the great thing about this show – everything is welcome. Whether it’s stock, modified, big or small stuff that turns your crank, you’ll probably find it here.

The two poster cars were the first things you saw as you walked through the door, and they couldn’t have been more different. Les Moran’s 1932 Ford five-window coupe is an exercise in understated design. Washington Blue paint, a simple tuck-and-roll interior and black steel wheels are about as low key as you can get. But under the bonnet is a blown flathead backed up by a quickchange diff.

On the other hand, Greg Hogan’s 1969 Camaro hits you between the eyes with its searing red paint, twin throttlebody carbonfibre intake and menacing Pro Touring stance. Yet, at the same time it is another understated build, with nothing on it that doesn’t need to be there. The quality of this car has to be seen to be believed.

Another car that had everyone talking was Carlo Cocciolone’s 789 Chevrolet. Based on a late-model Corvette, the body incorporates styling elements of the 1957/8/9 Chevrolets and is a complete replacement for the standard unit.

That’s just a small taste of what was on show. Check out the pics and captions for more West Aussie goodness. 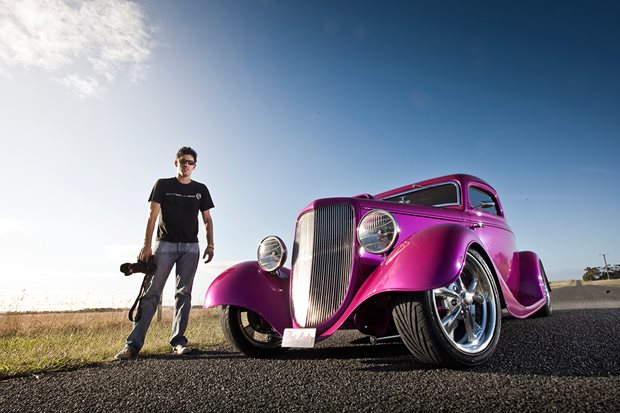 The automotive photography of Chris Thorogood

Street Machine photographer Chris Thorogood held his first exhibition in his hometown of Geelong last month. Here's a look at one of the highlights - did you or a mate make the... 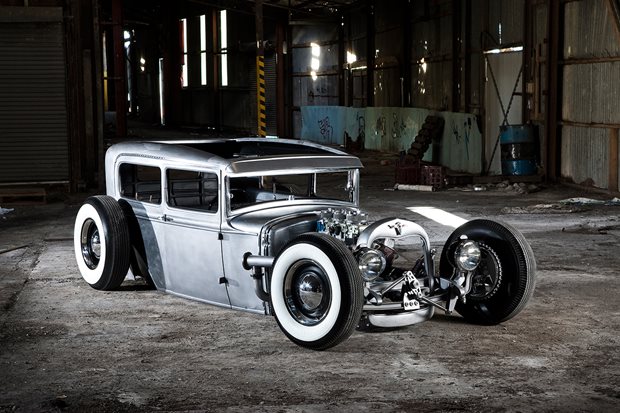 Graeme Brewer doesn’t mince words. He is a straight shooter in the classic sense of the term, especially when it comes to his ’31 Ford tudor 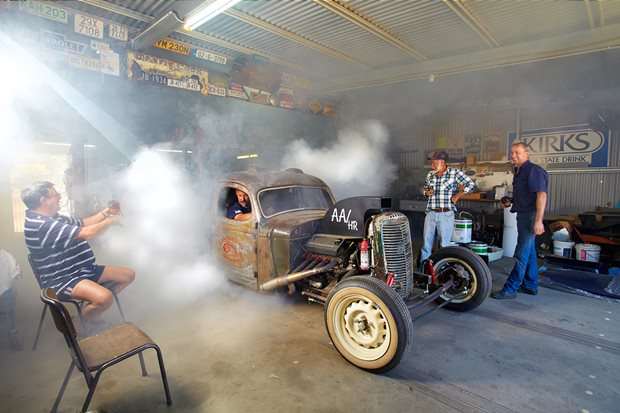 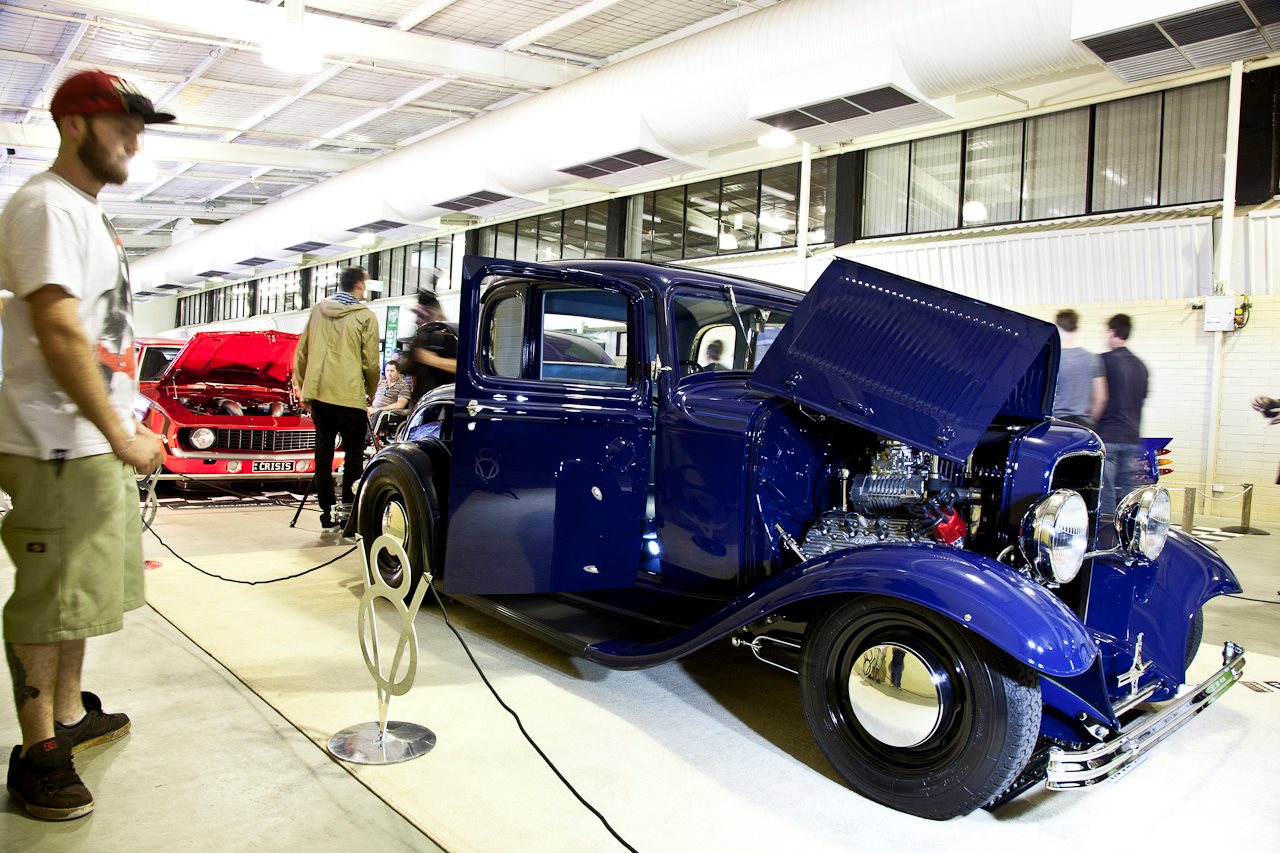 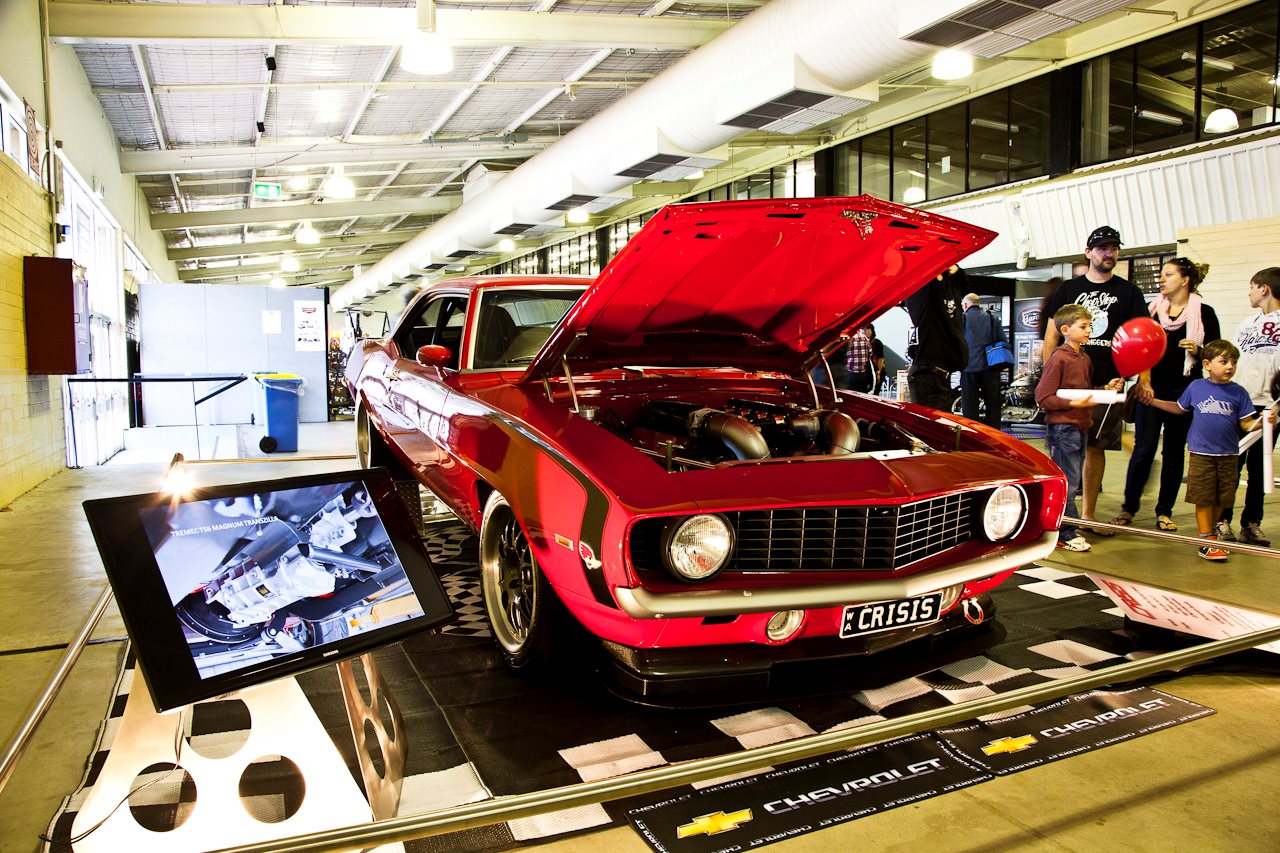 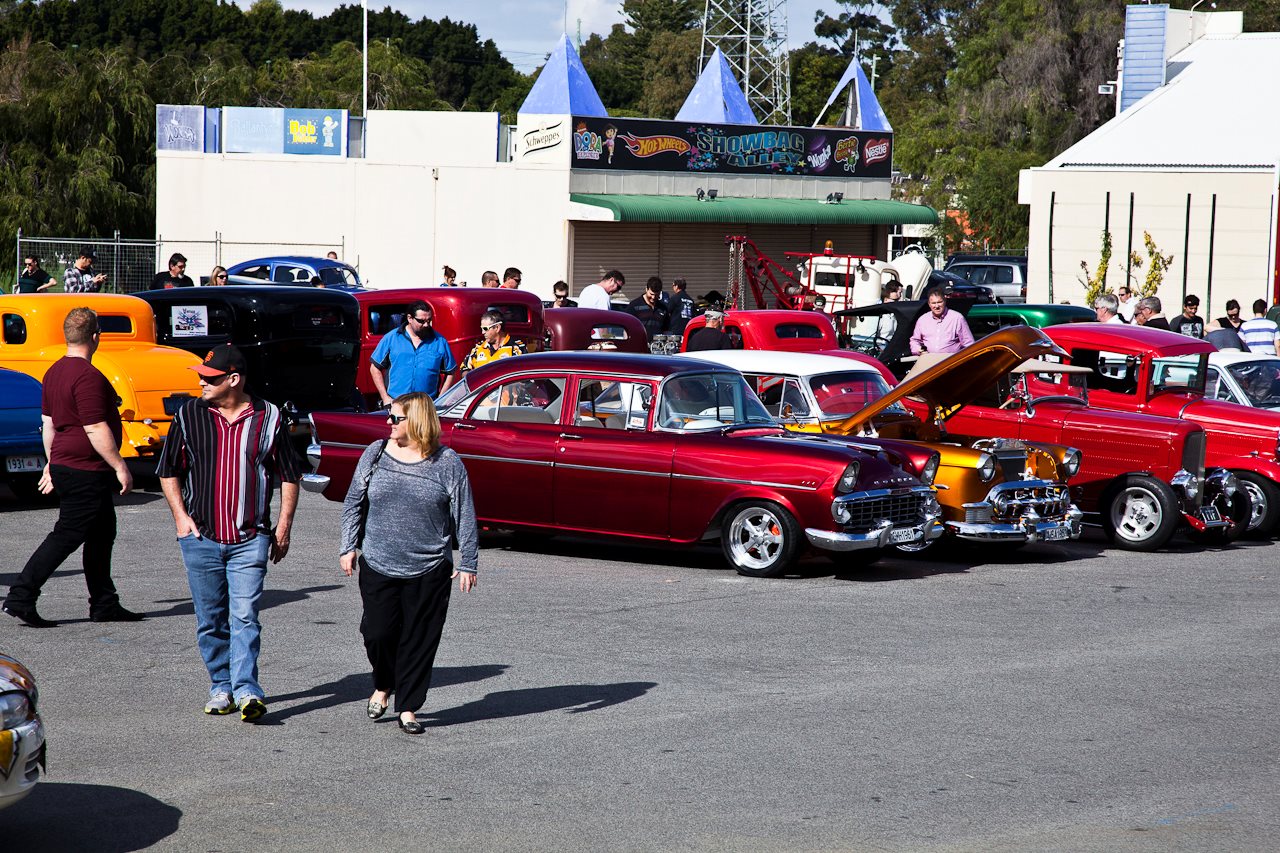 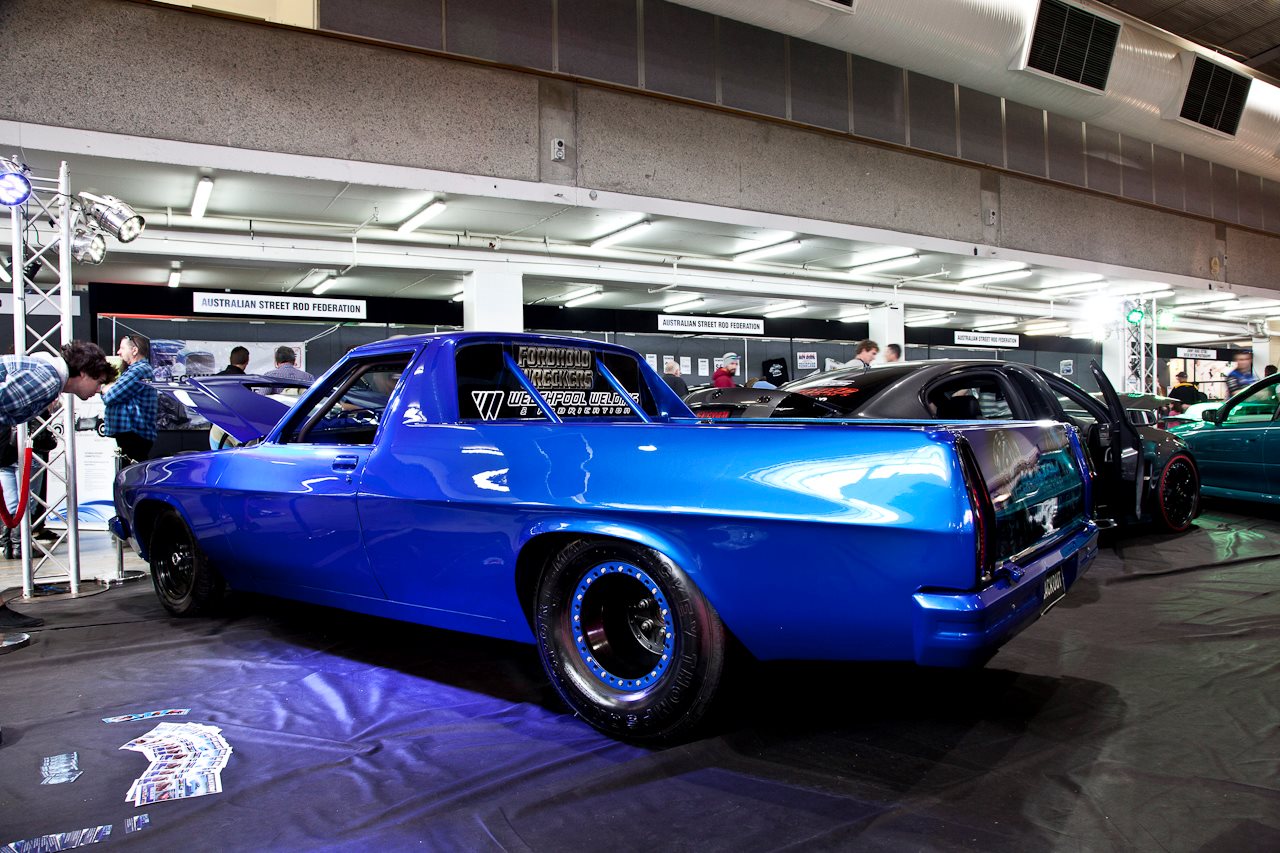 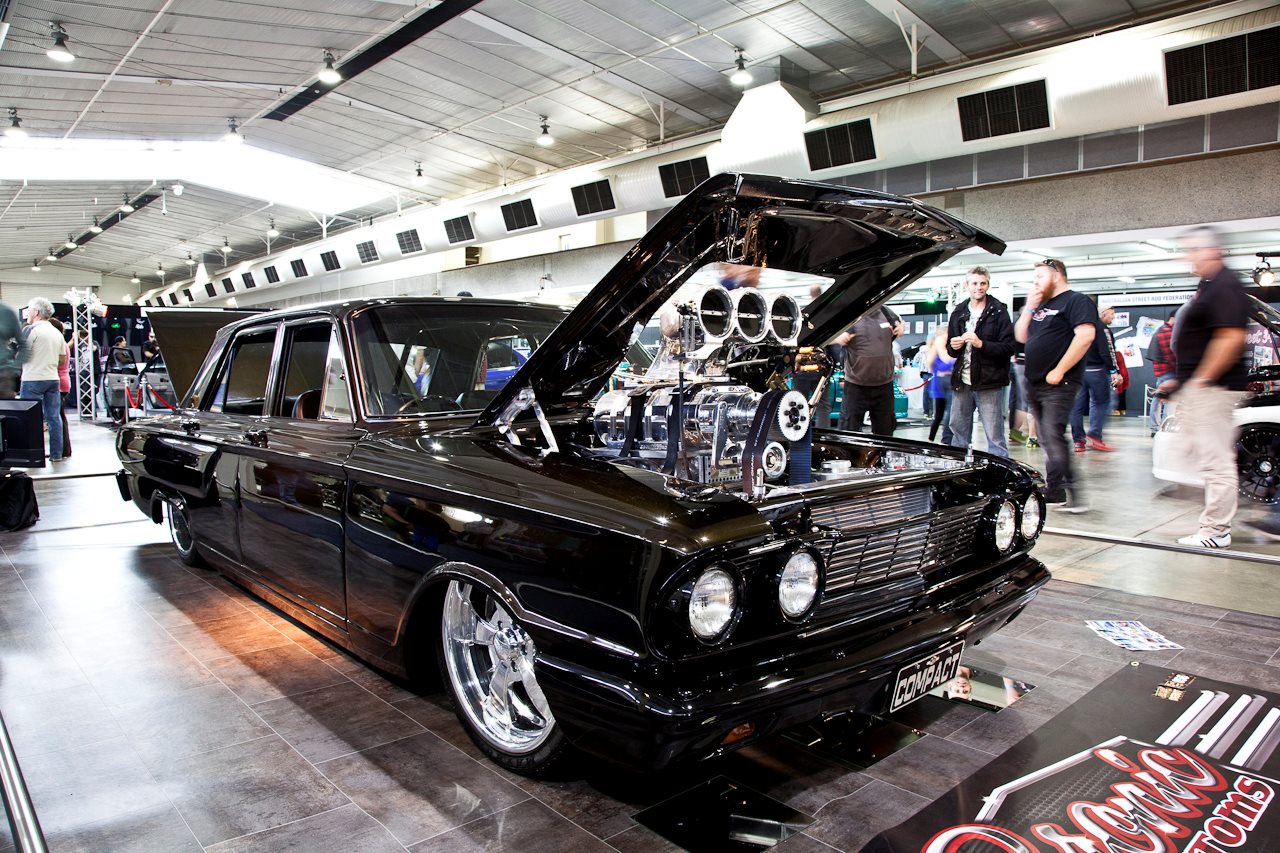 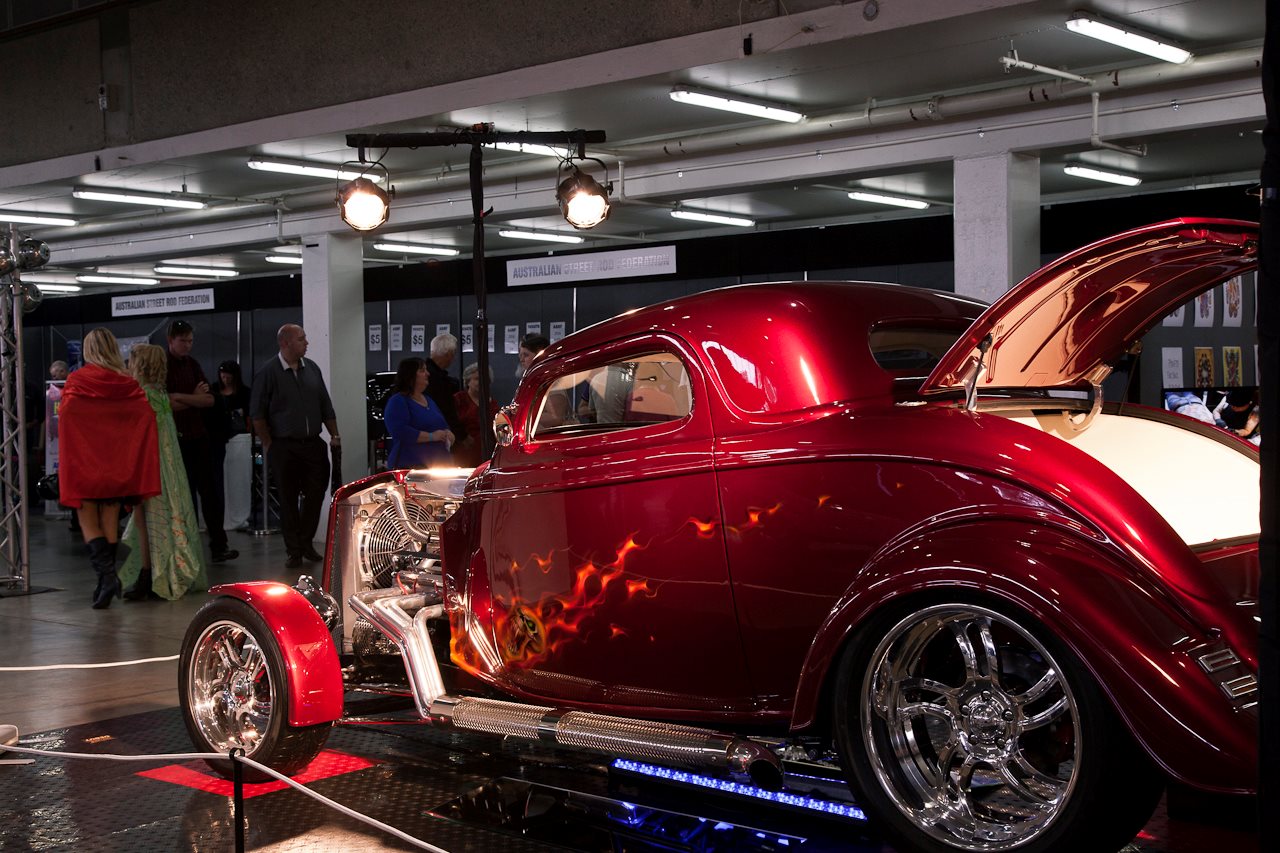 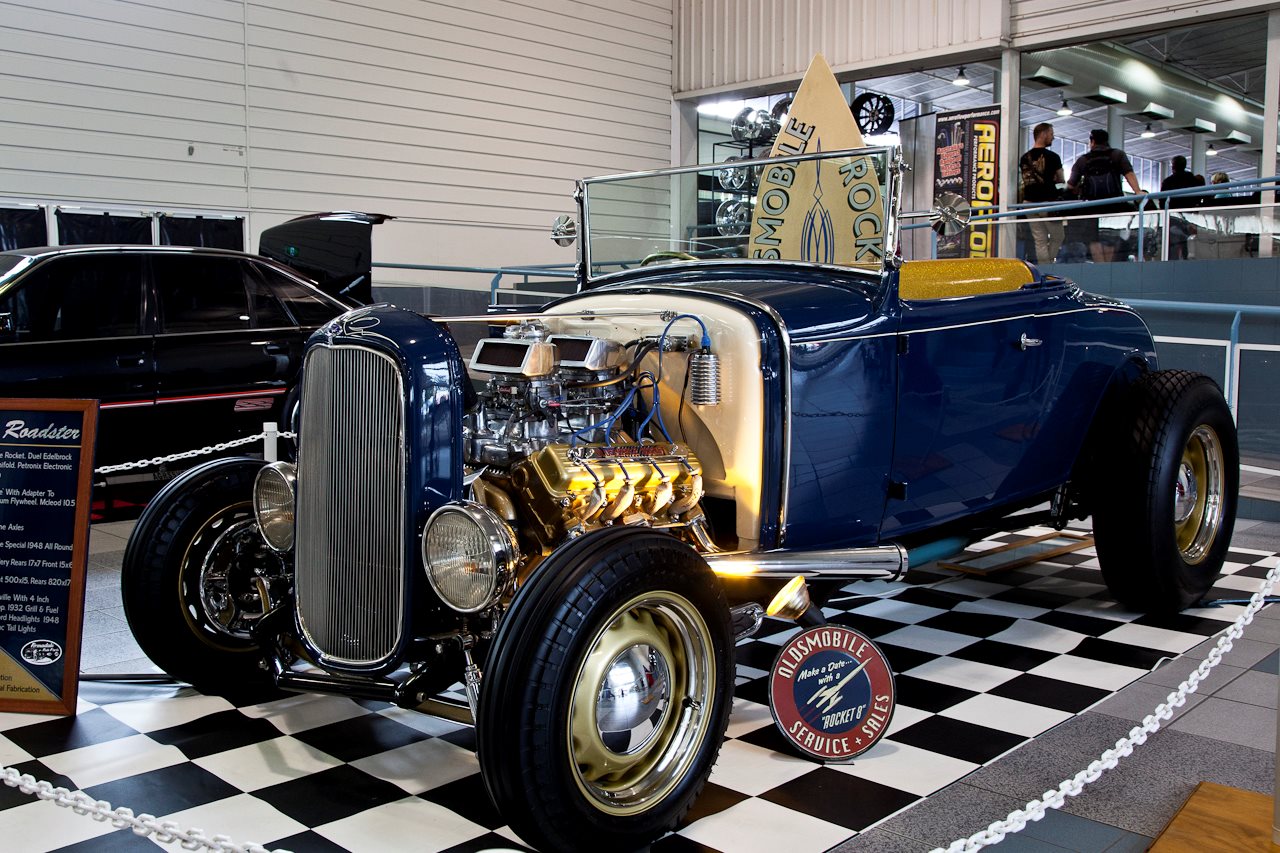 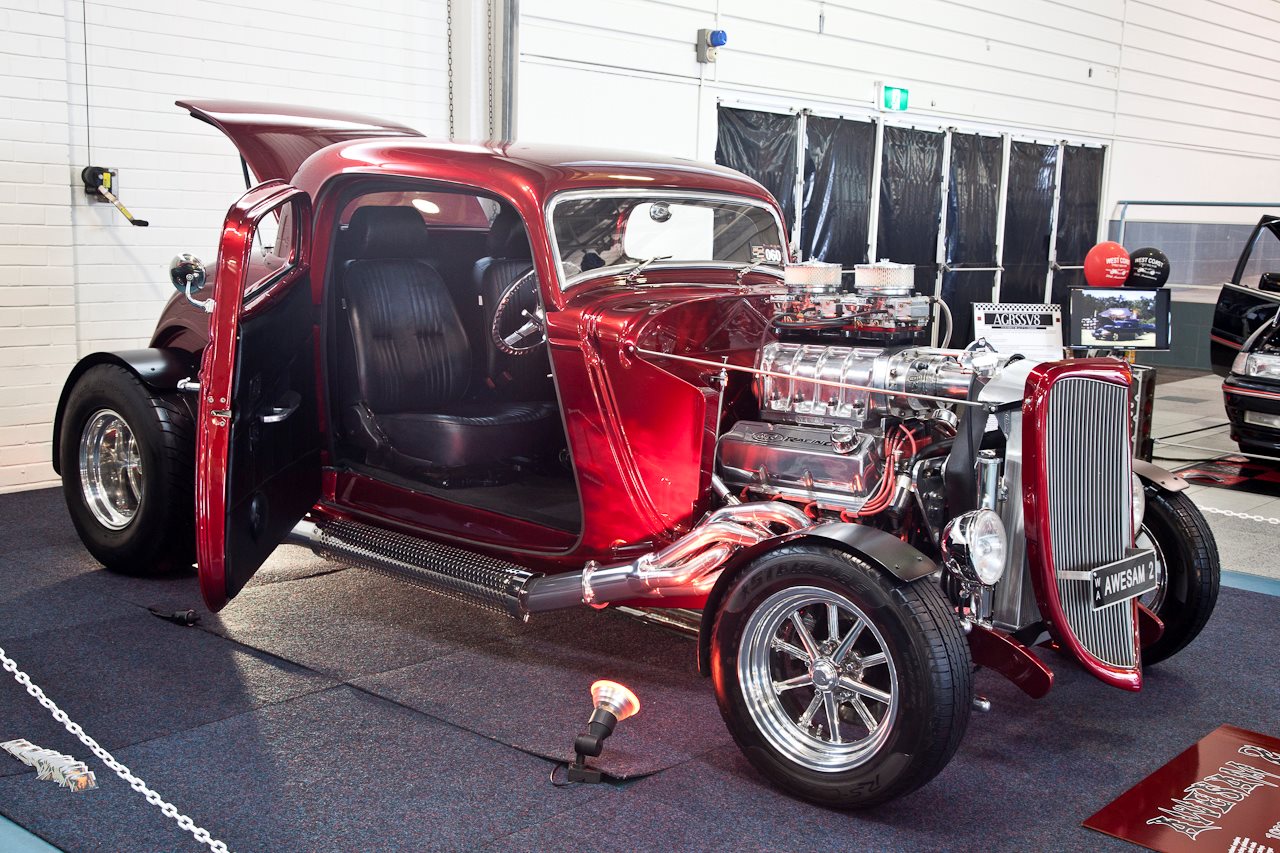 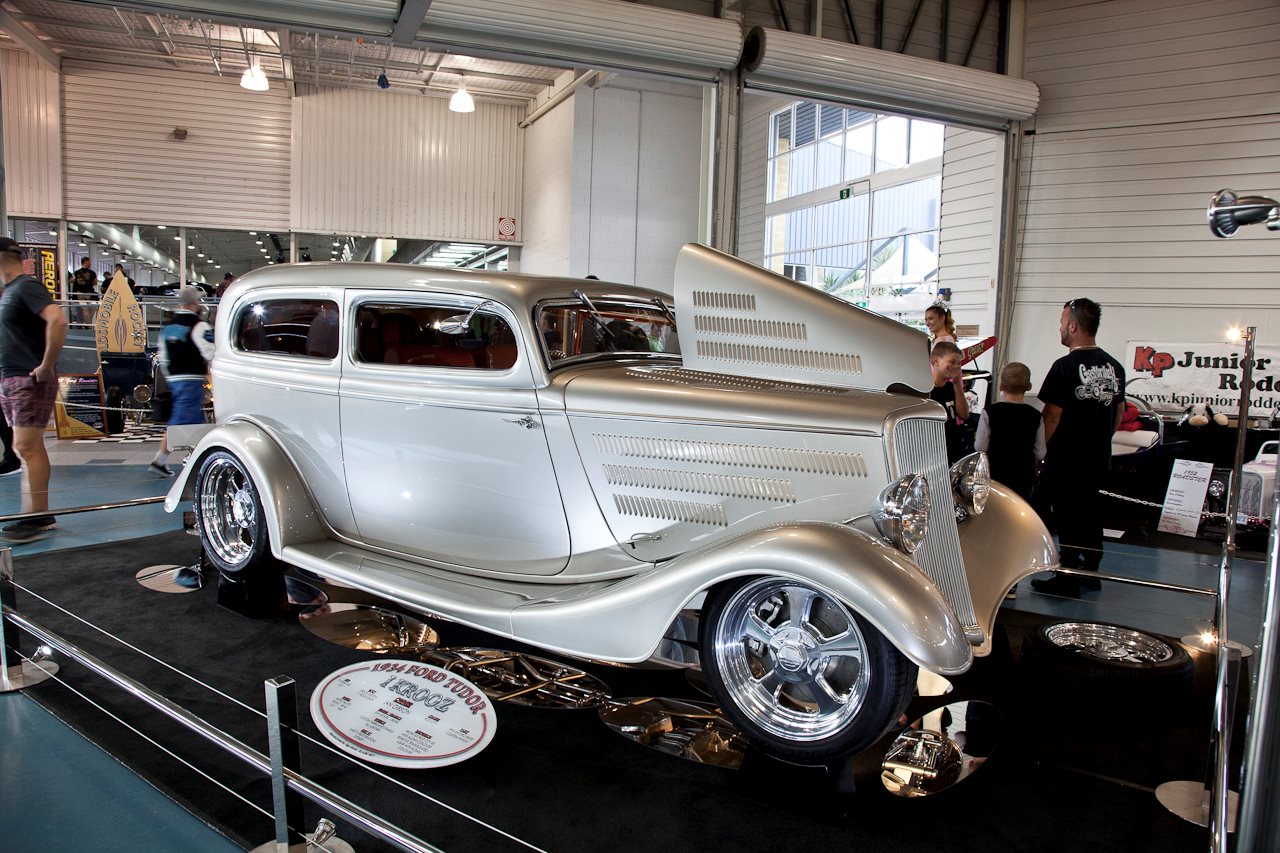 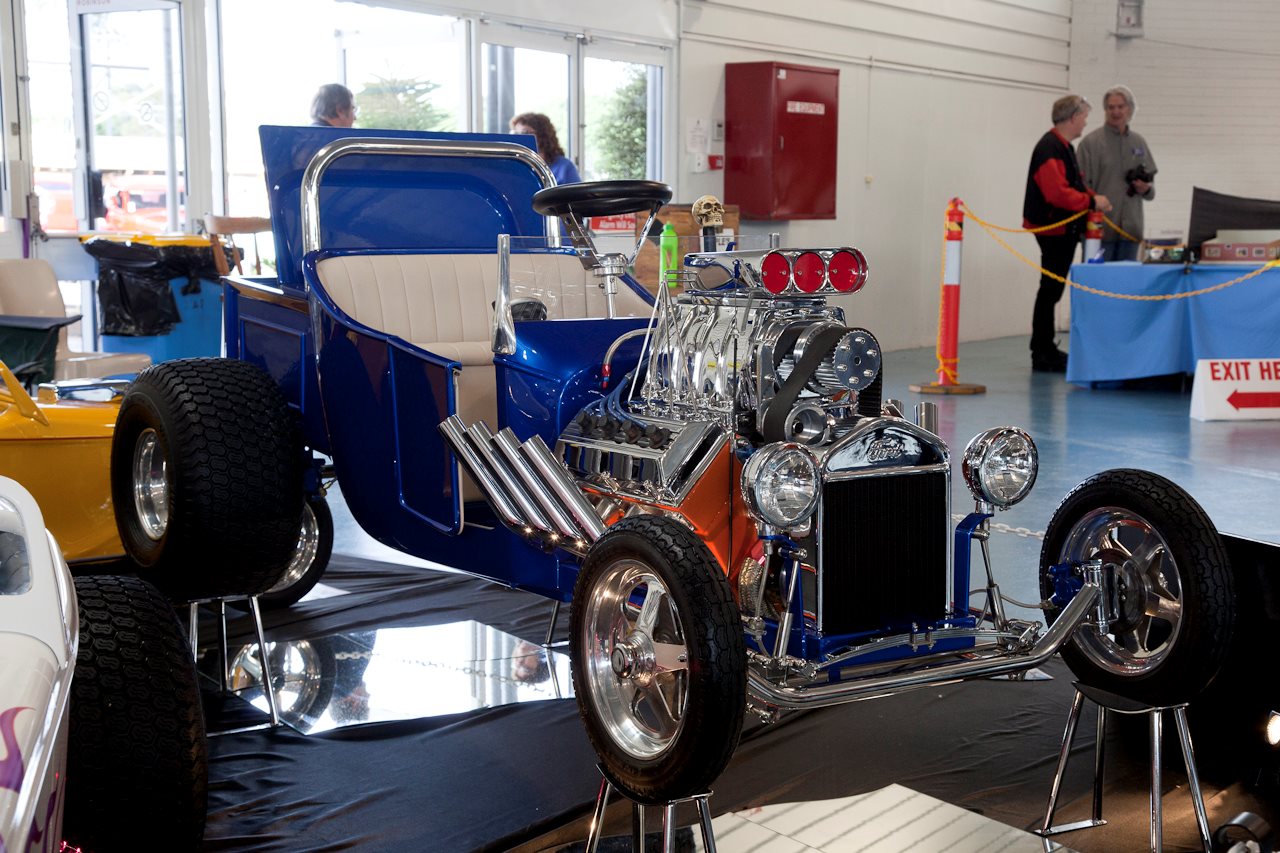 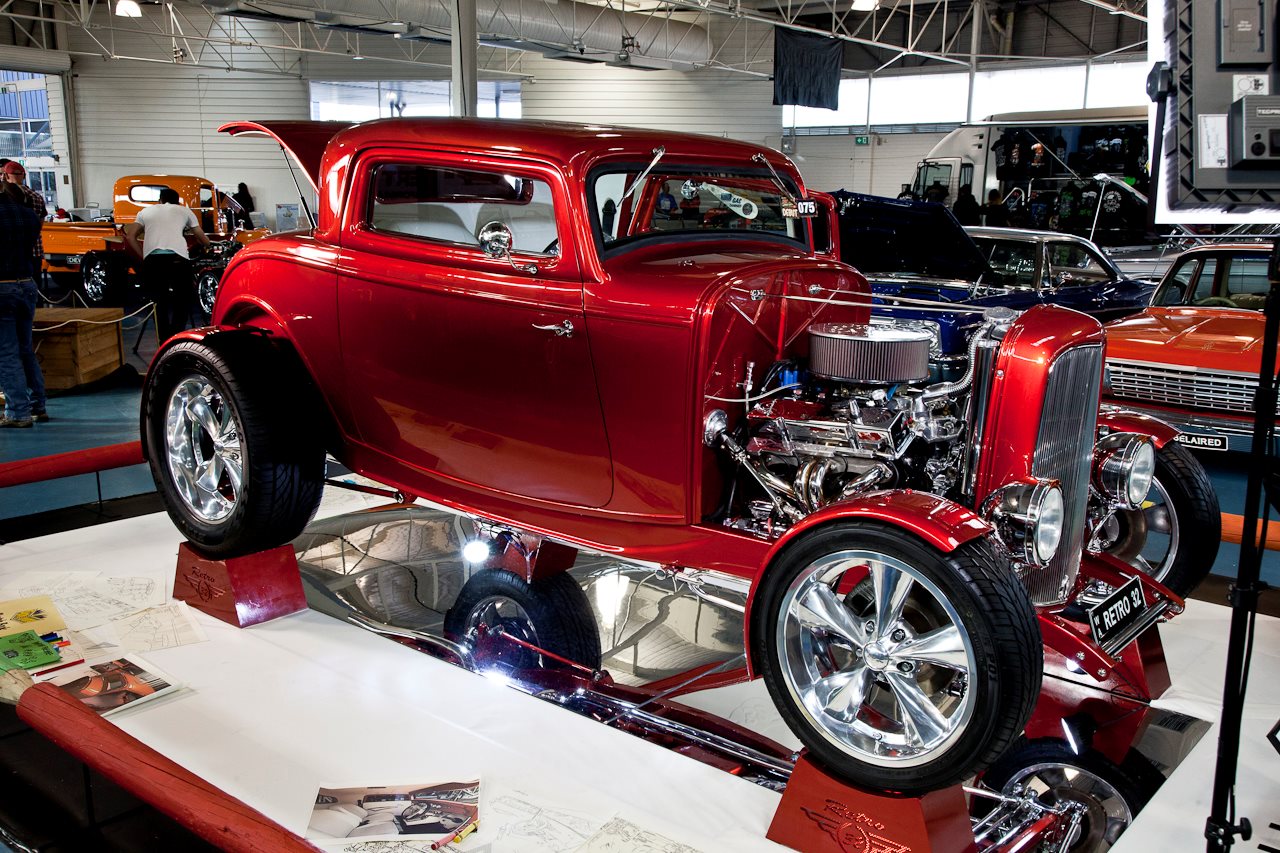 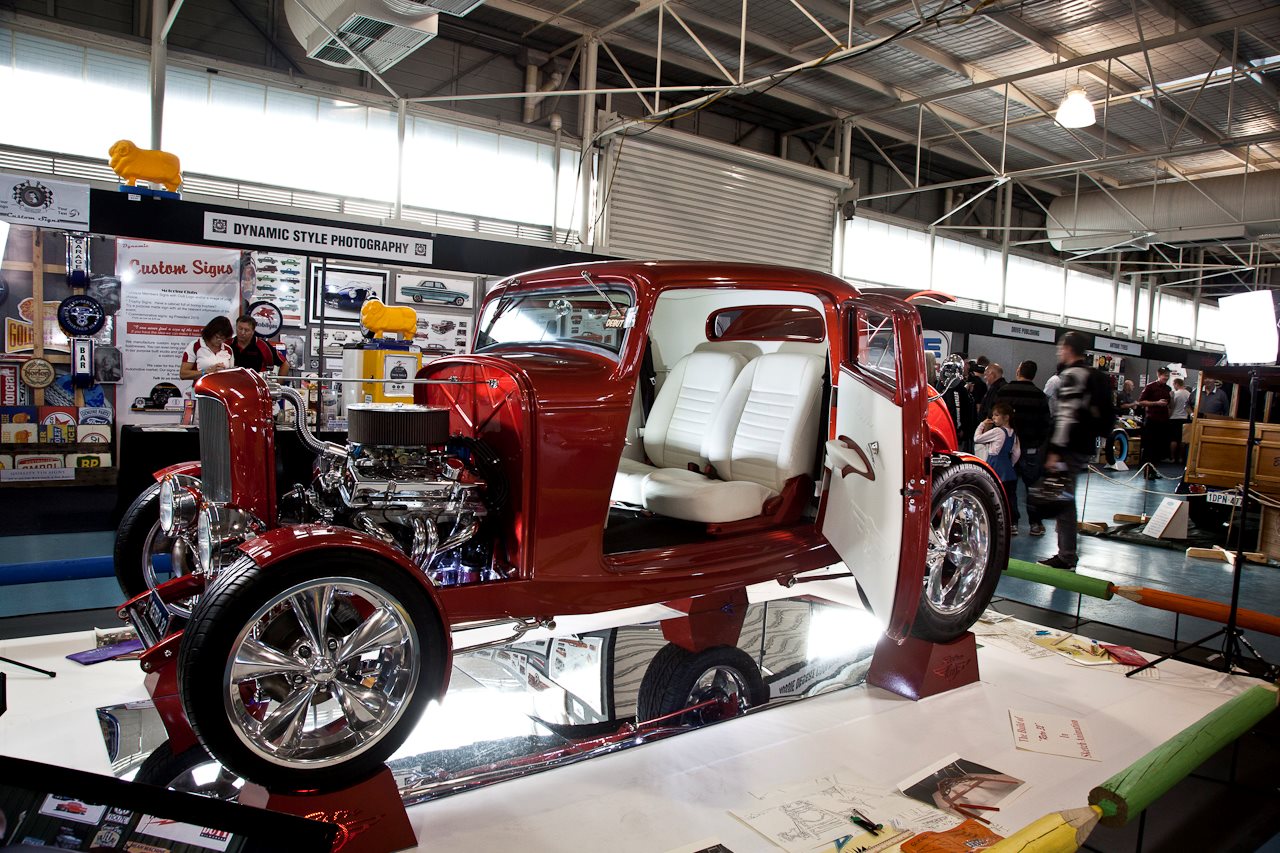 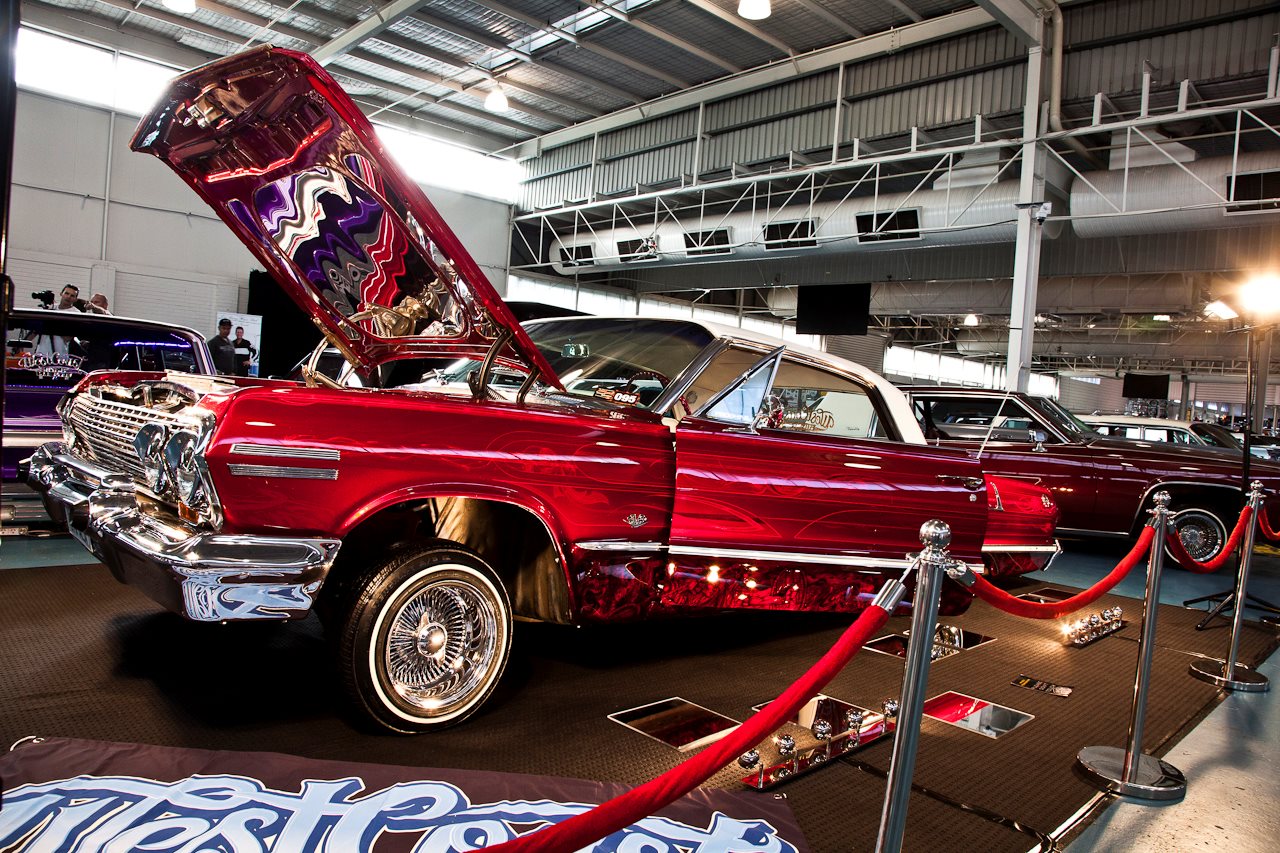 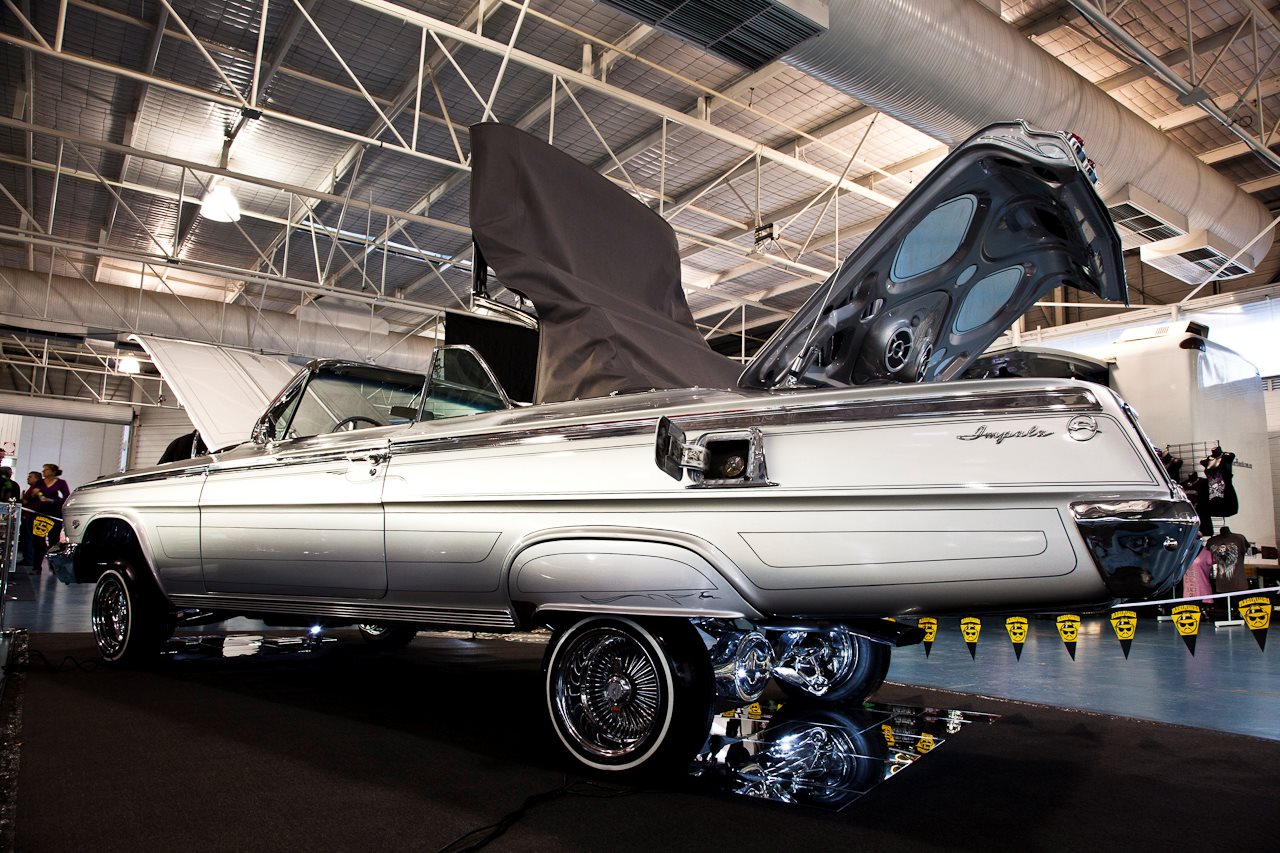 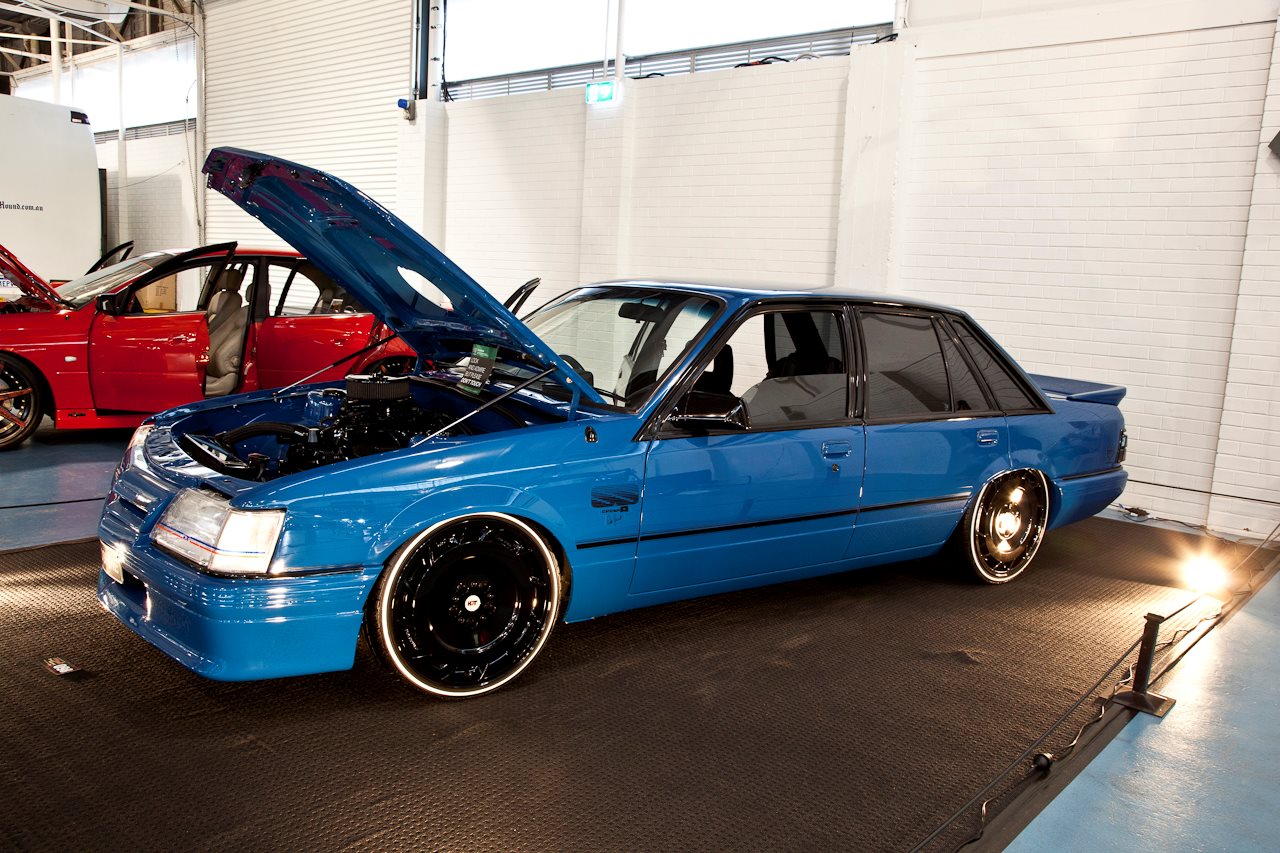 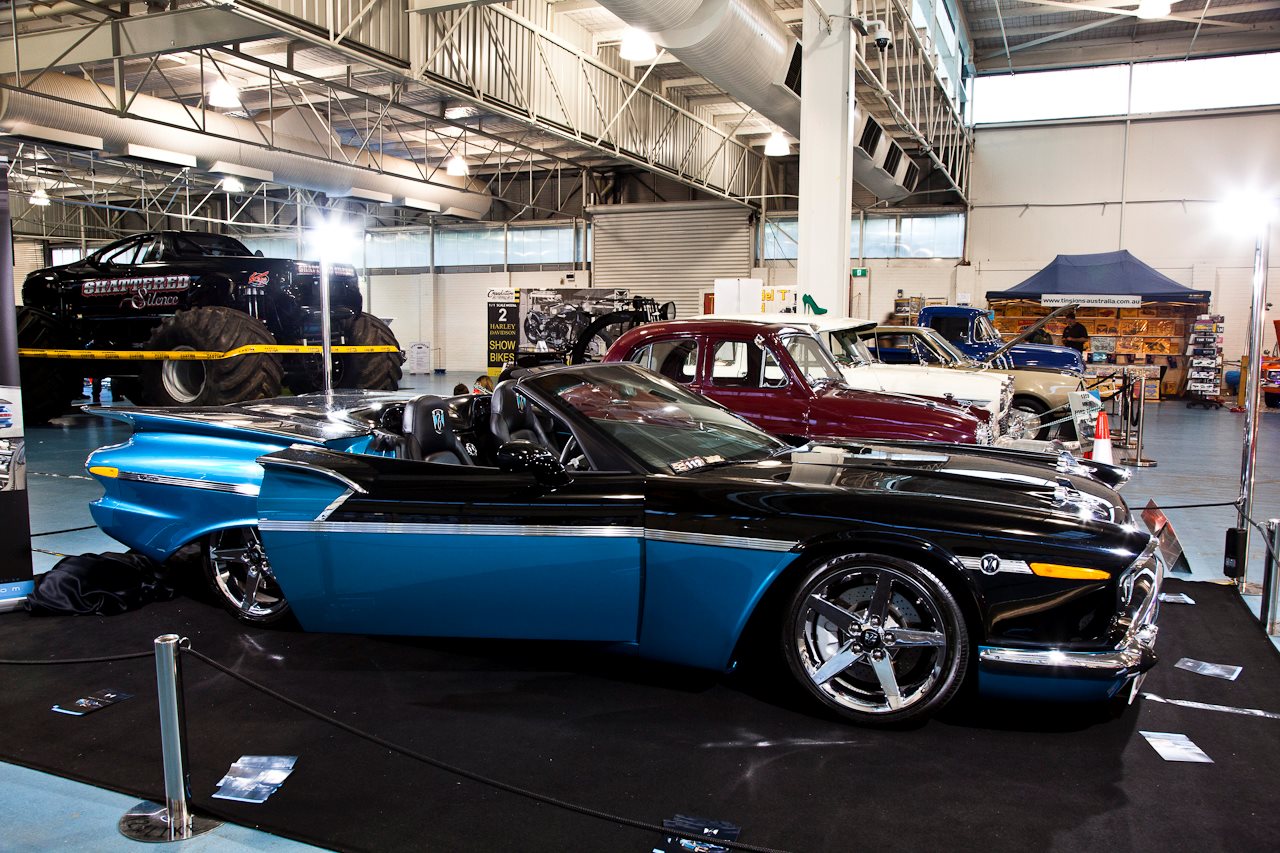 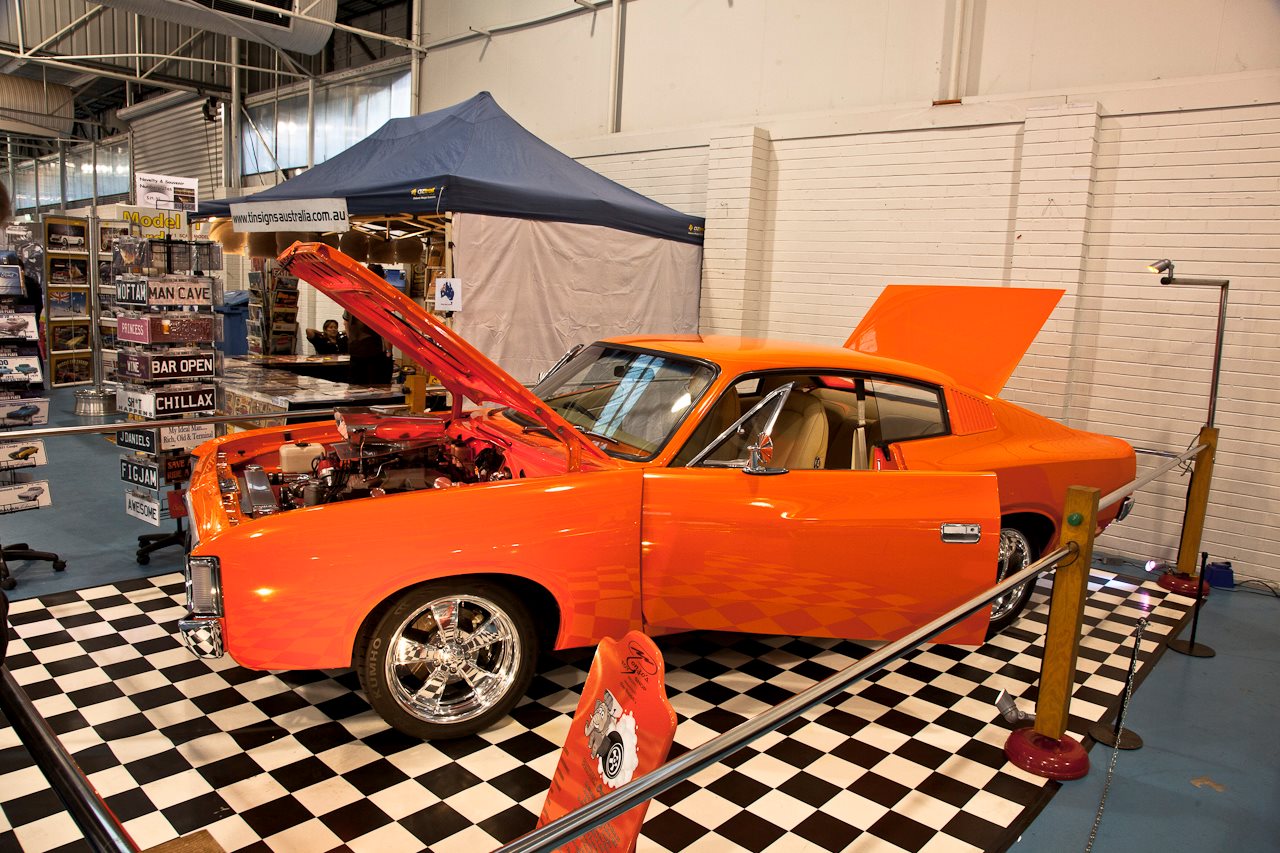 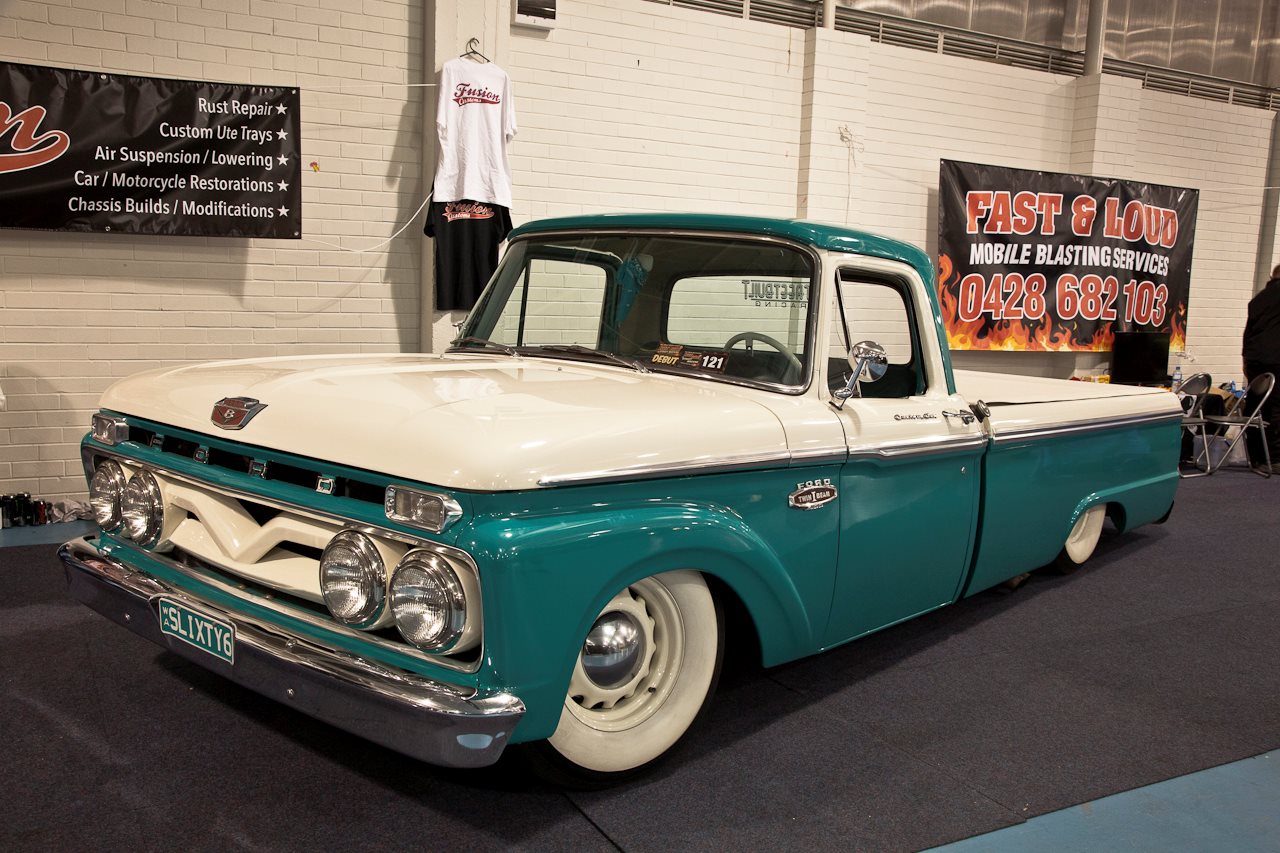 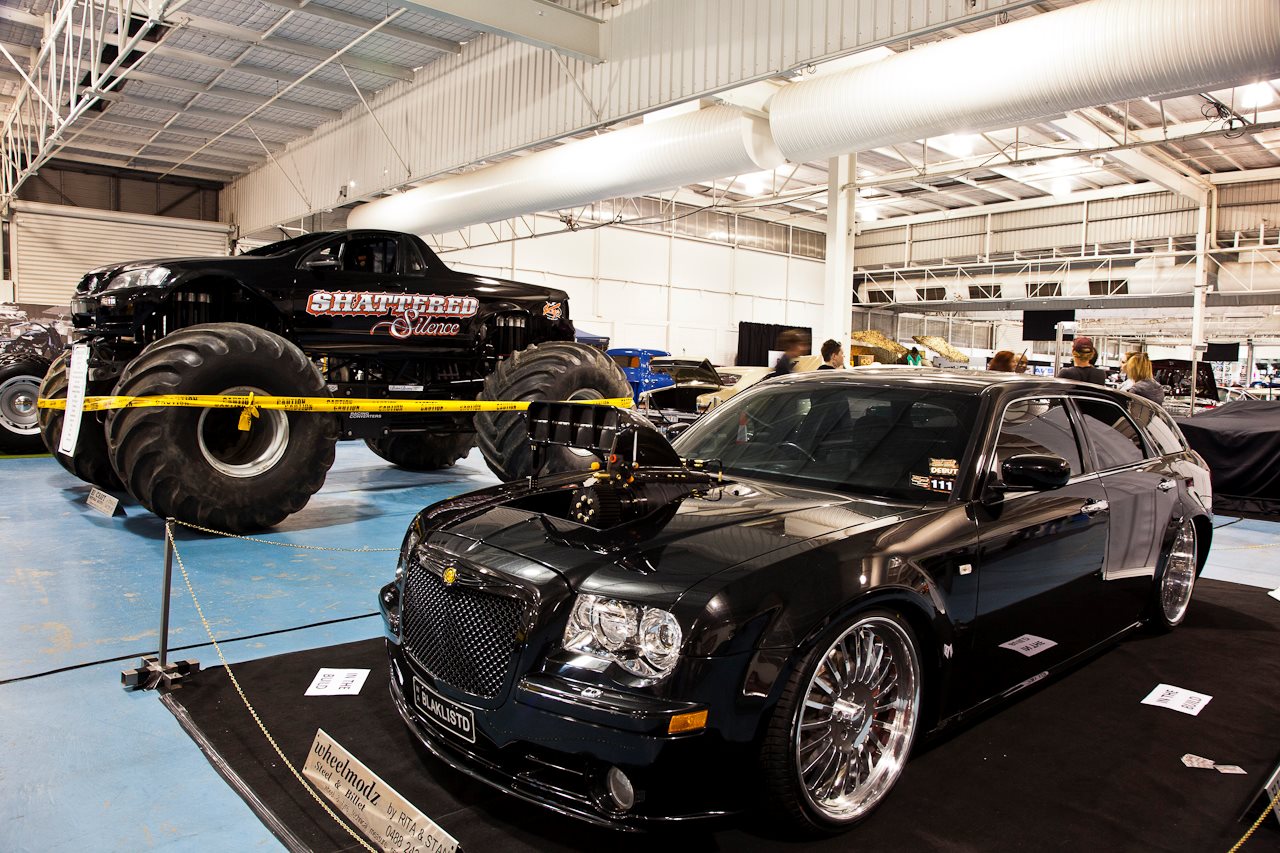 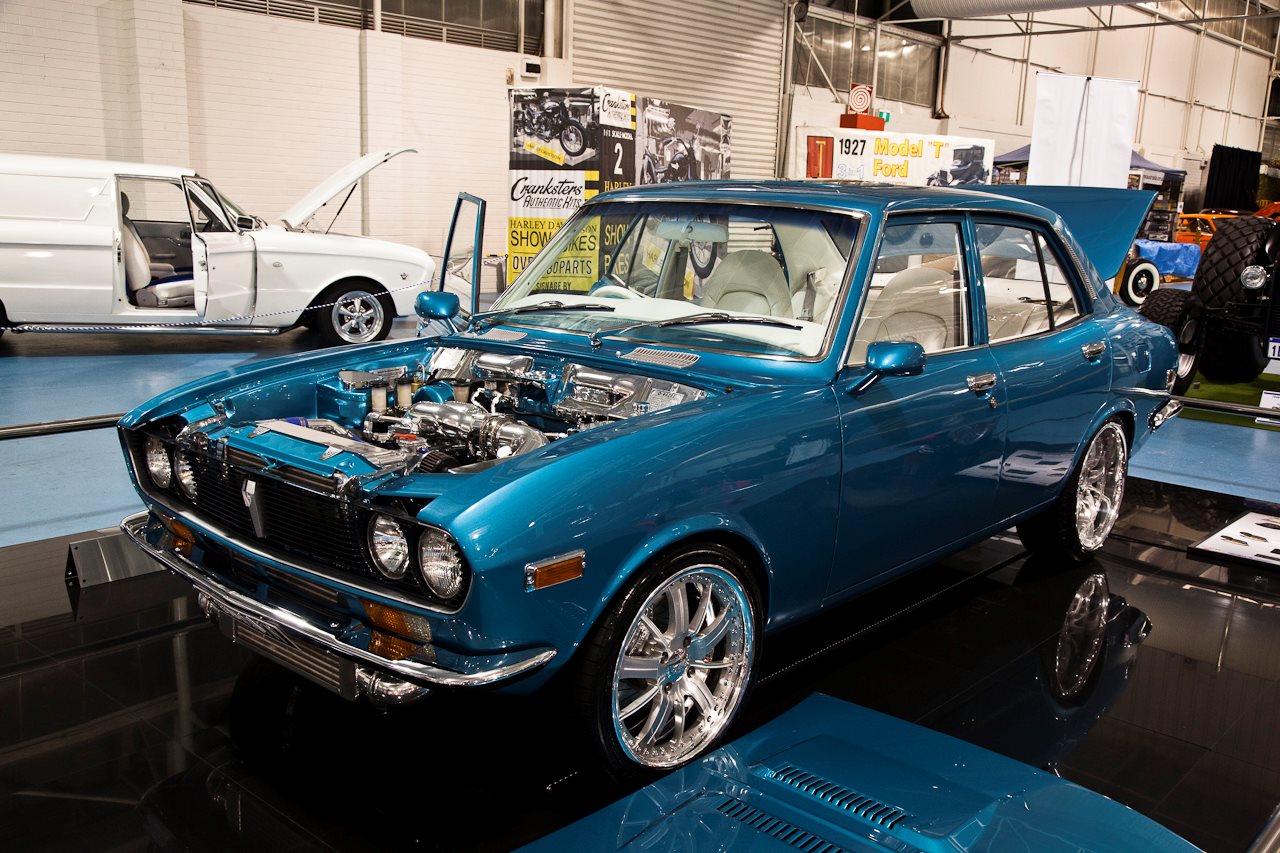 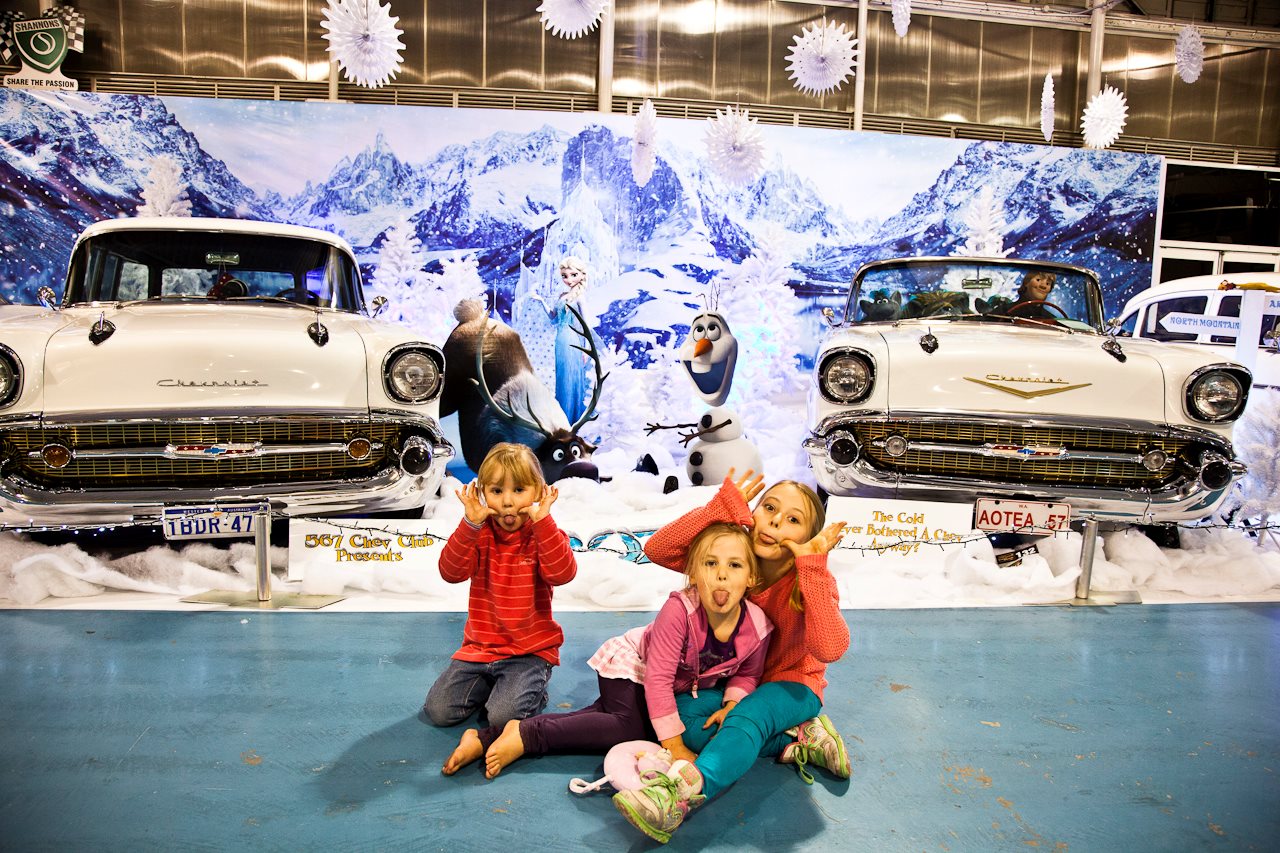 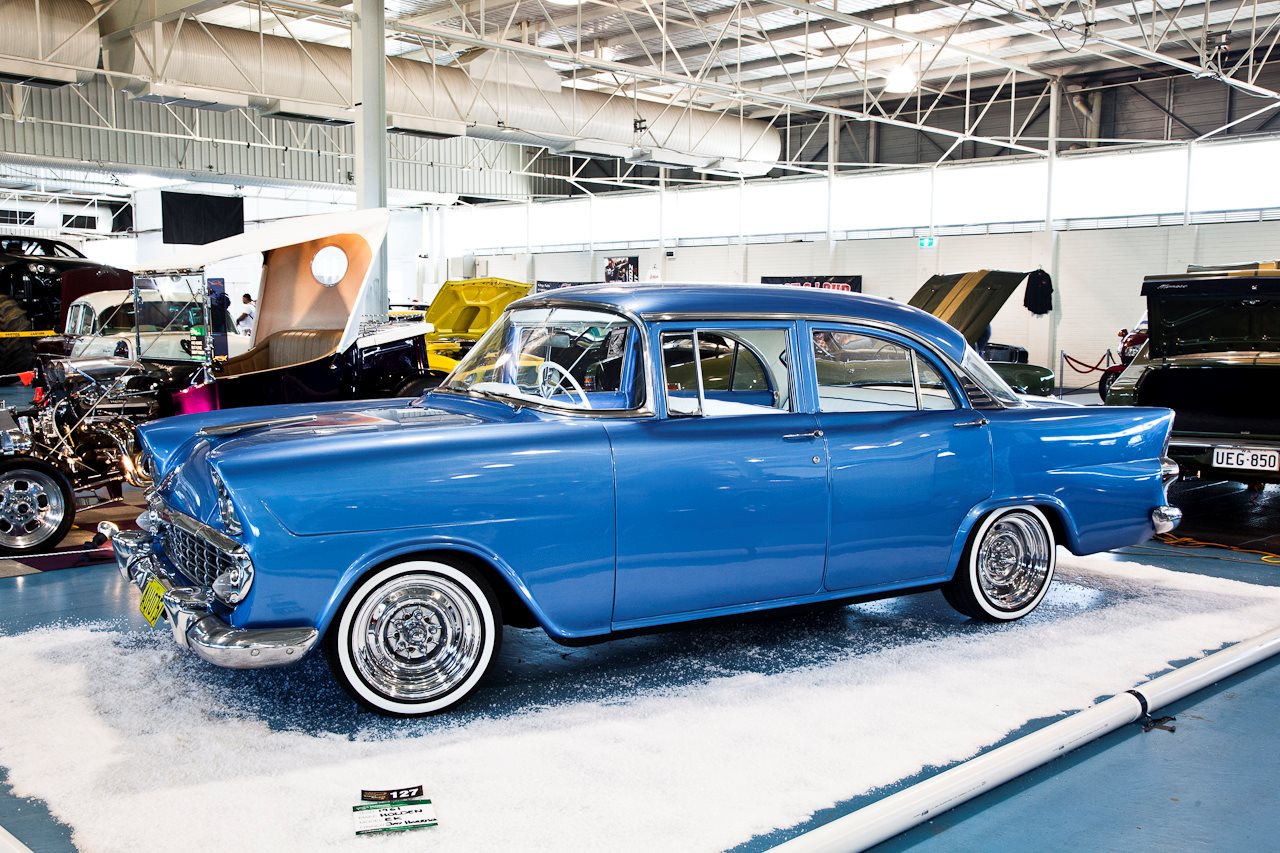 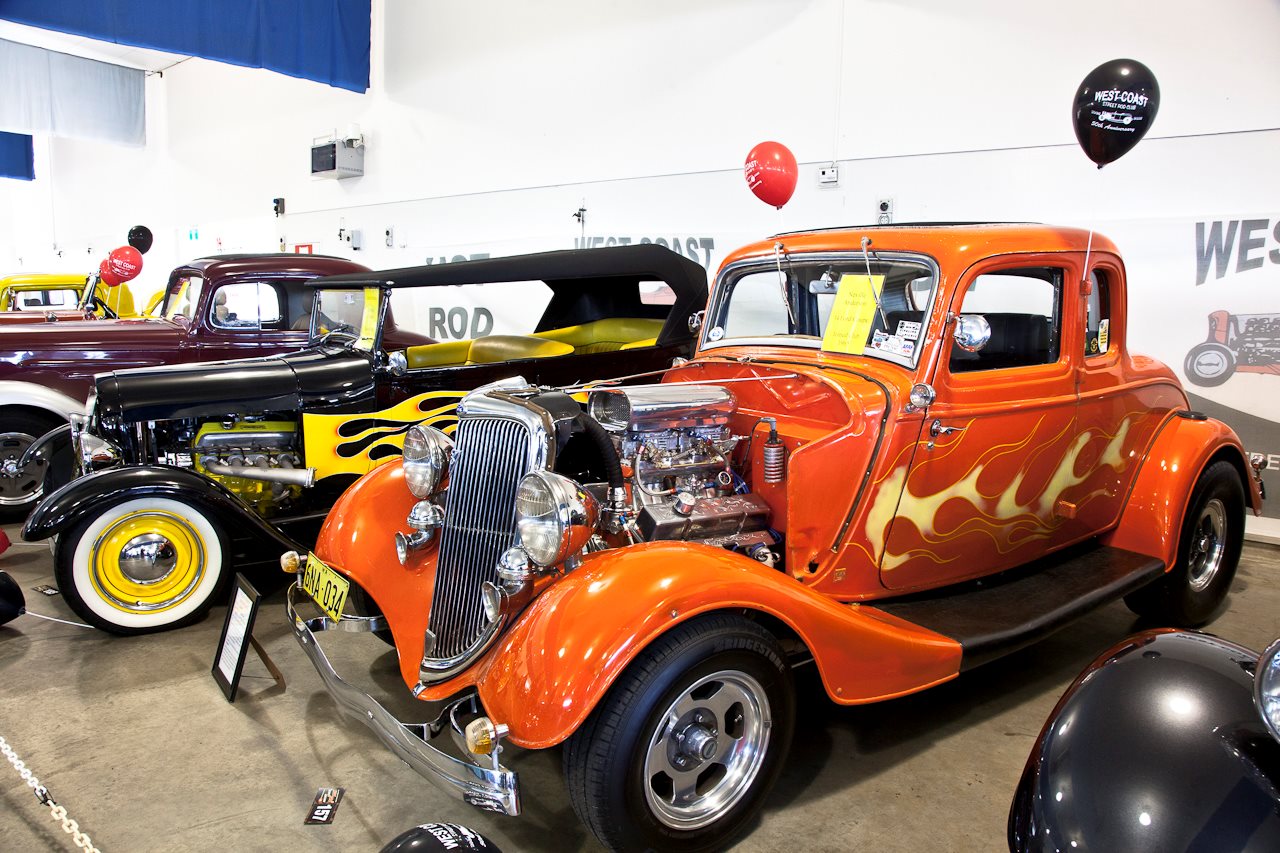 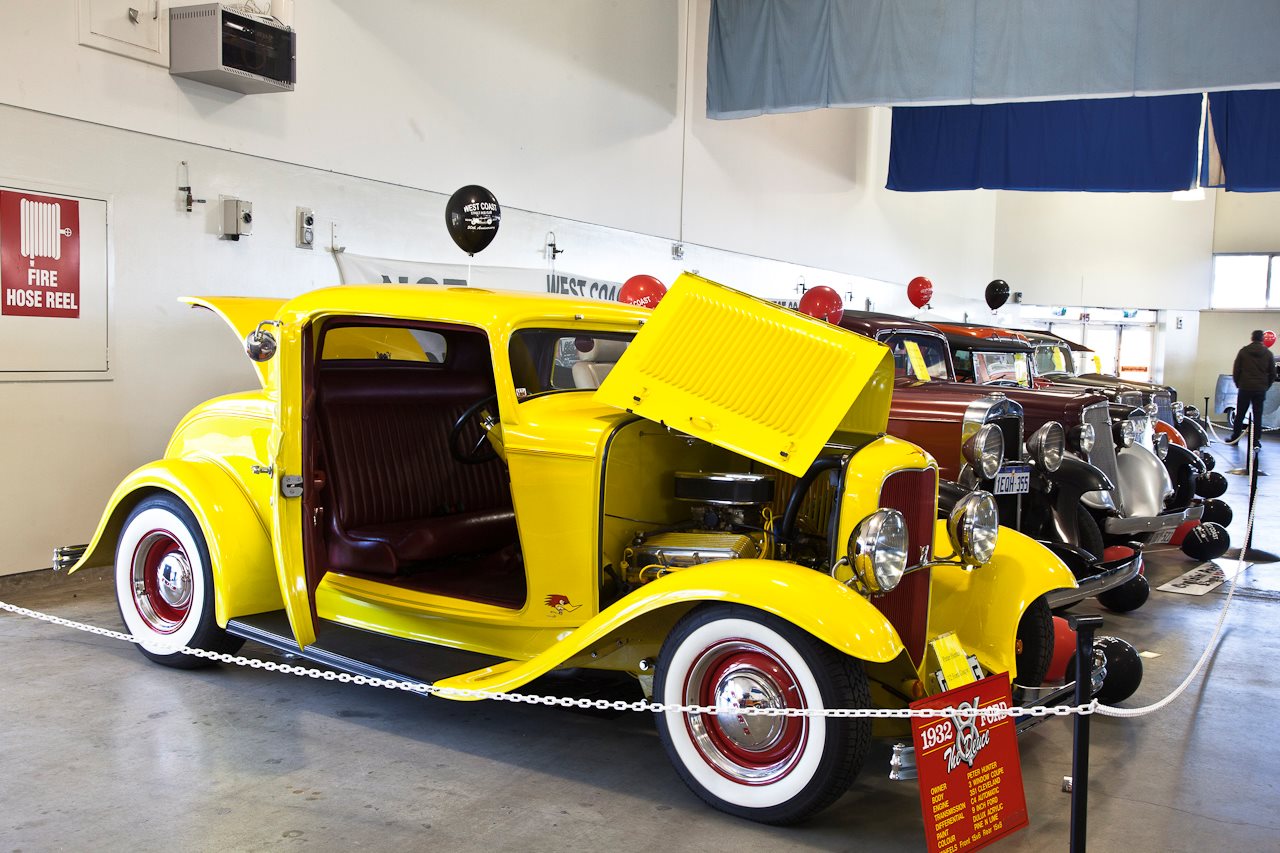 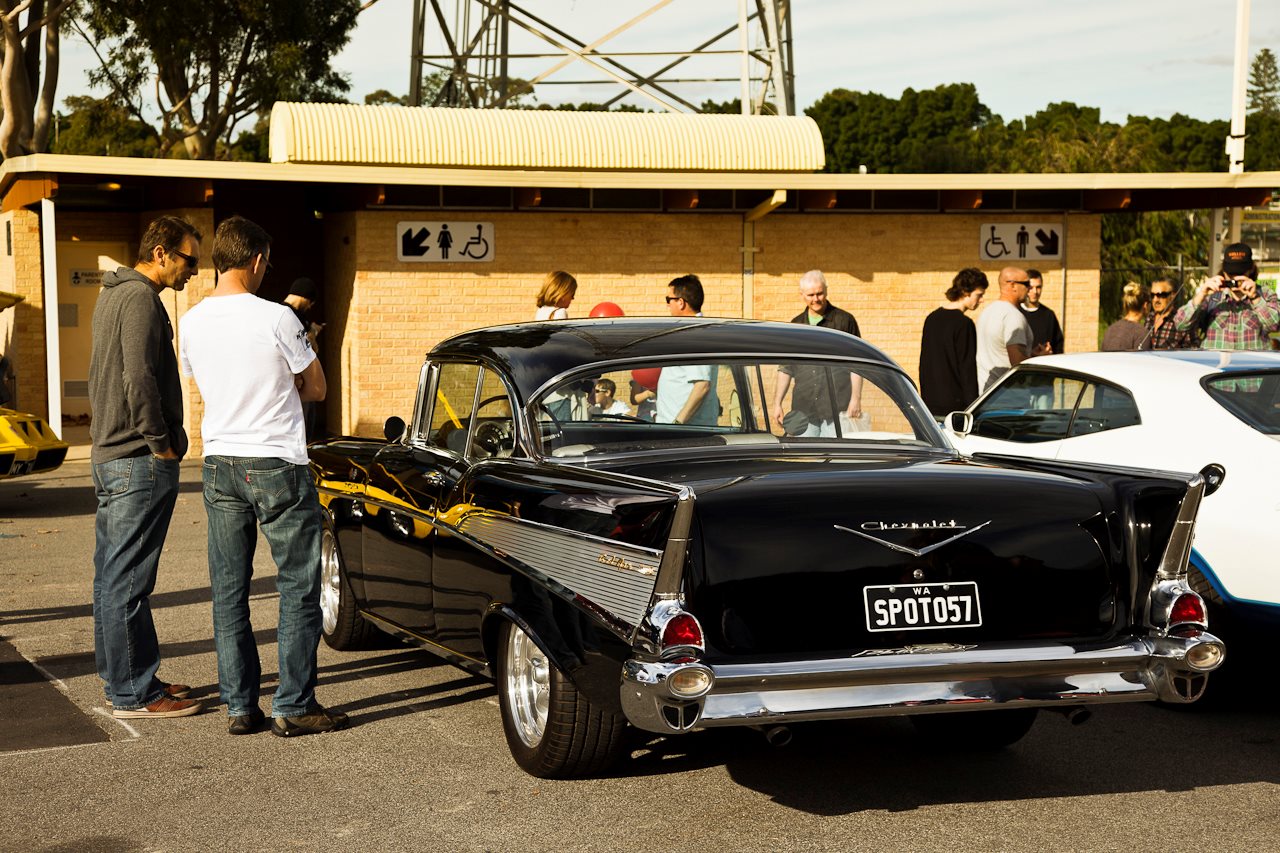