Here's what car events are happening around Australia this weekend

IN NORTHERN Queensland this weekend there’s the Kurrimine Beach Hop at the King Reef Hotel in Kurrimine Beach, just south of Innisfail. The event runs all weekend, kicking off on Friday night, when many of the cars will be rolling into town. On Saturday there will be a big cruise and a fancy-dress party in the evening, while on Sunday the event finishes up with a hot rod show ’n’ shine. The event is open to all types of cars though, so you don’t have to have a hot rod to take part! 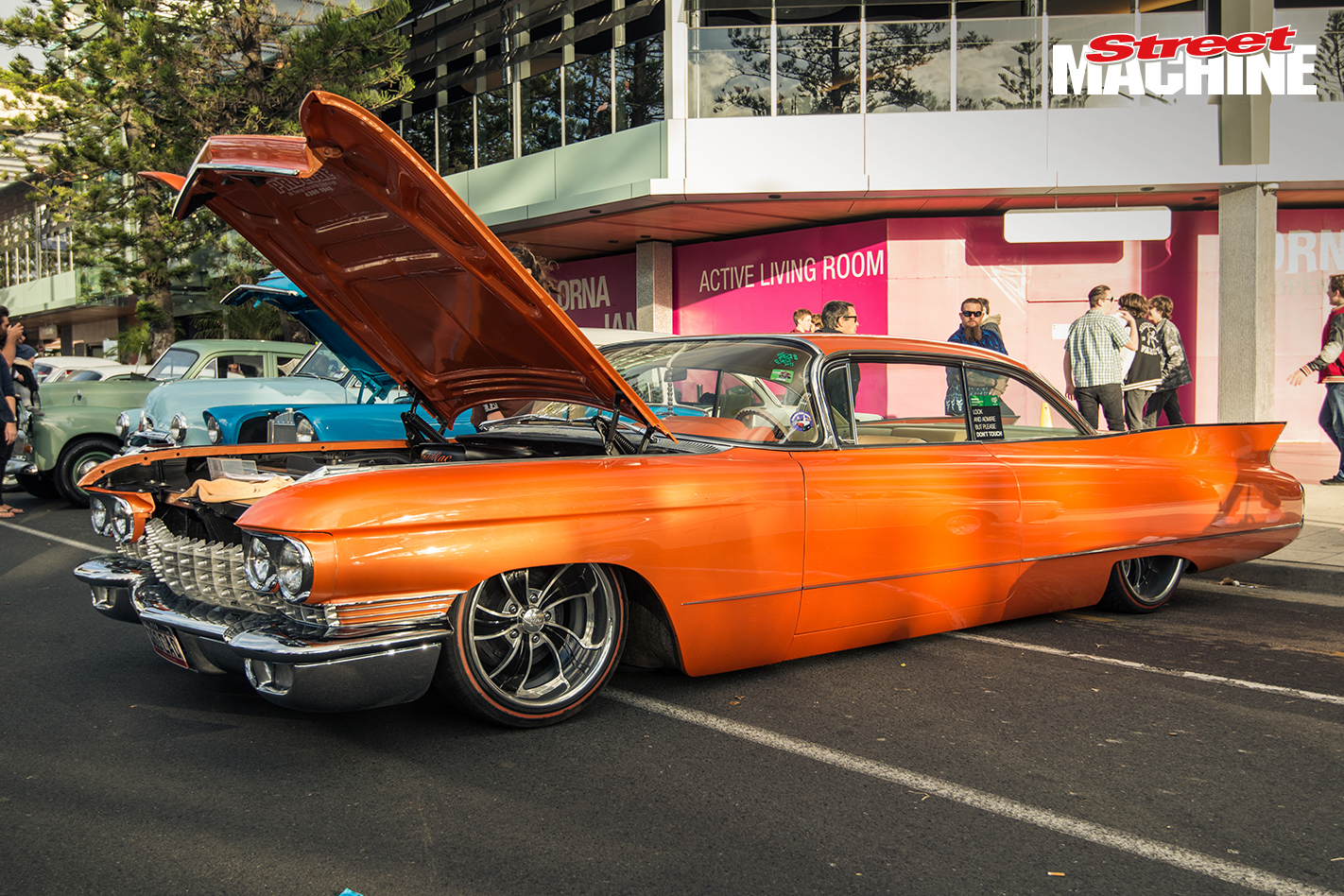 Another big one in Queensland this weekend is Cooly Rocks On in Coolangatta. This is the biggest 50s and 60s nostalgia festival in Australia. Spread over two kilometres, over 1300 hot rods, customs and classic cars will line the Coolangatta and Tweed Heads beachfront, with plenty of rock ’n’ roll, rockabilly and swing music for entertainment. The party starts this weekend and will be kicking on for the next two weeks with the main show and shine next weekend 11 and 12 June. Check out the photos below that we took at the event last year. 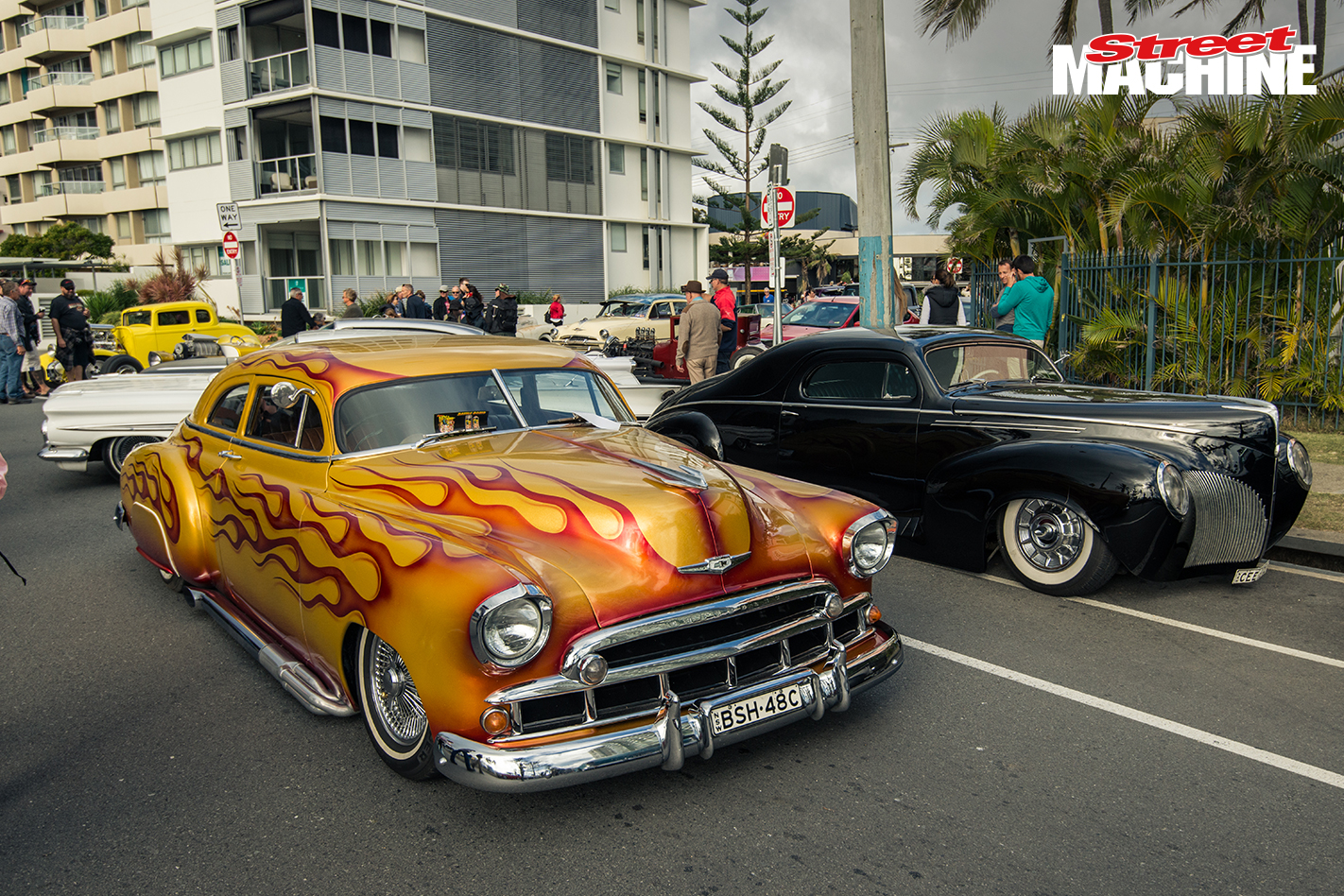 In NSW we have the Cruise For Cerebral Palsy, which will start in Penrith and finish at Wisemans Ferry this Saturday. The crew will be meeting at Penrith White Water Stadium at 8:45am and leaving around 9:15am. Cruisers will wind up at Wisemans Ferry around 11:30am, where there will be a show ’n’ shine with trophies awarded to the best cars. Entry fee is $20, with the money raised going to charity. 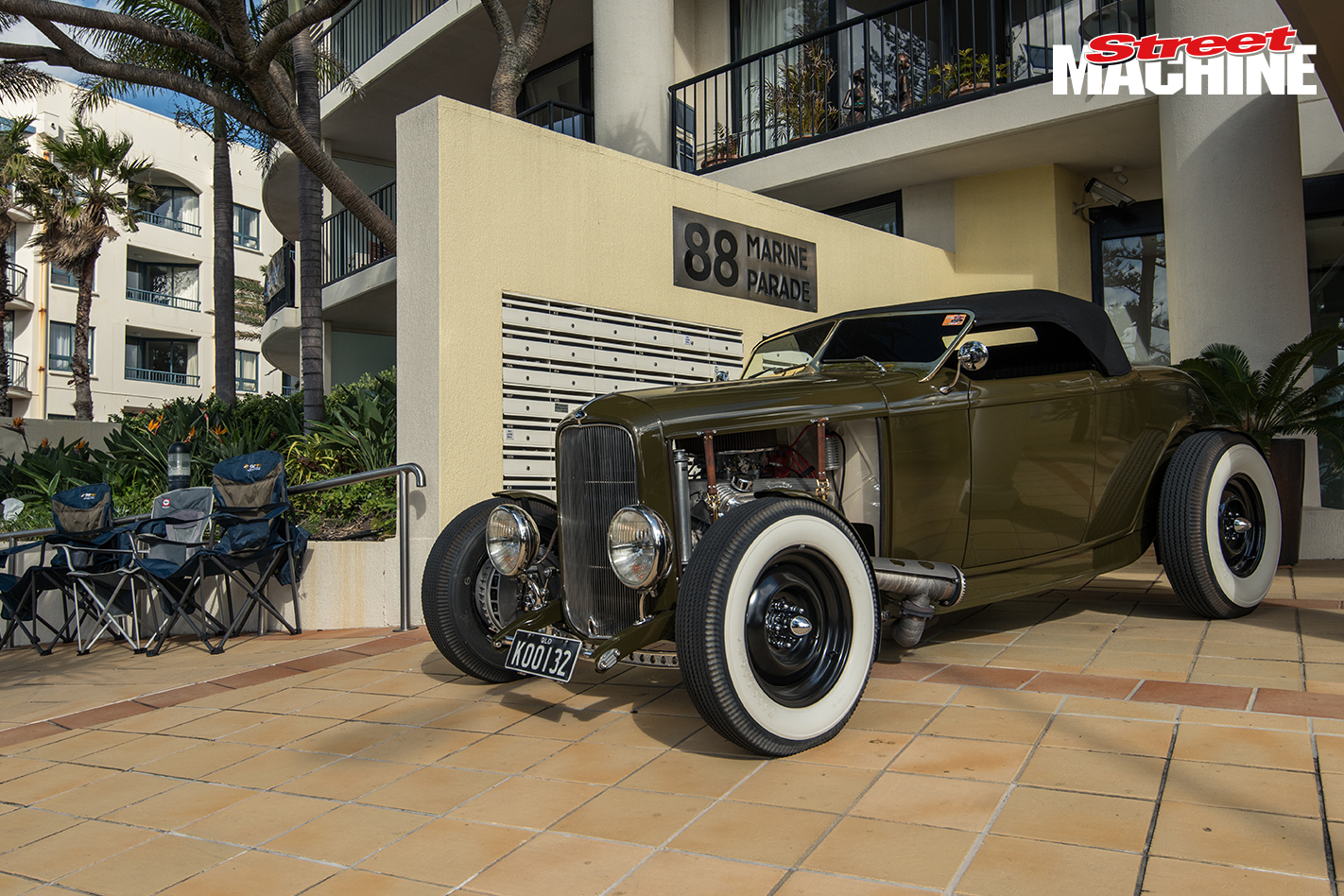 Over in WA we have the Albany Classic on Saturday and Sunday in the Albany township. A variety of vintage and classic cars will be cruising through the town’s main streets all weekend, with everything from Aussie muscle cars to Euros and open-wheel race cars. There will also be market stalls and live entertainment running all weekend. 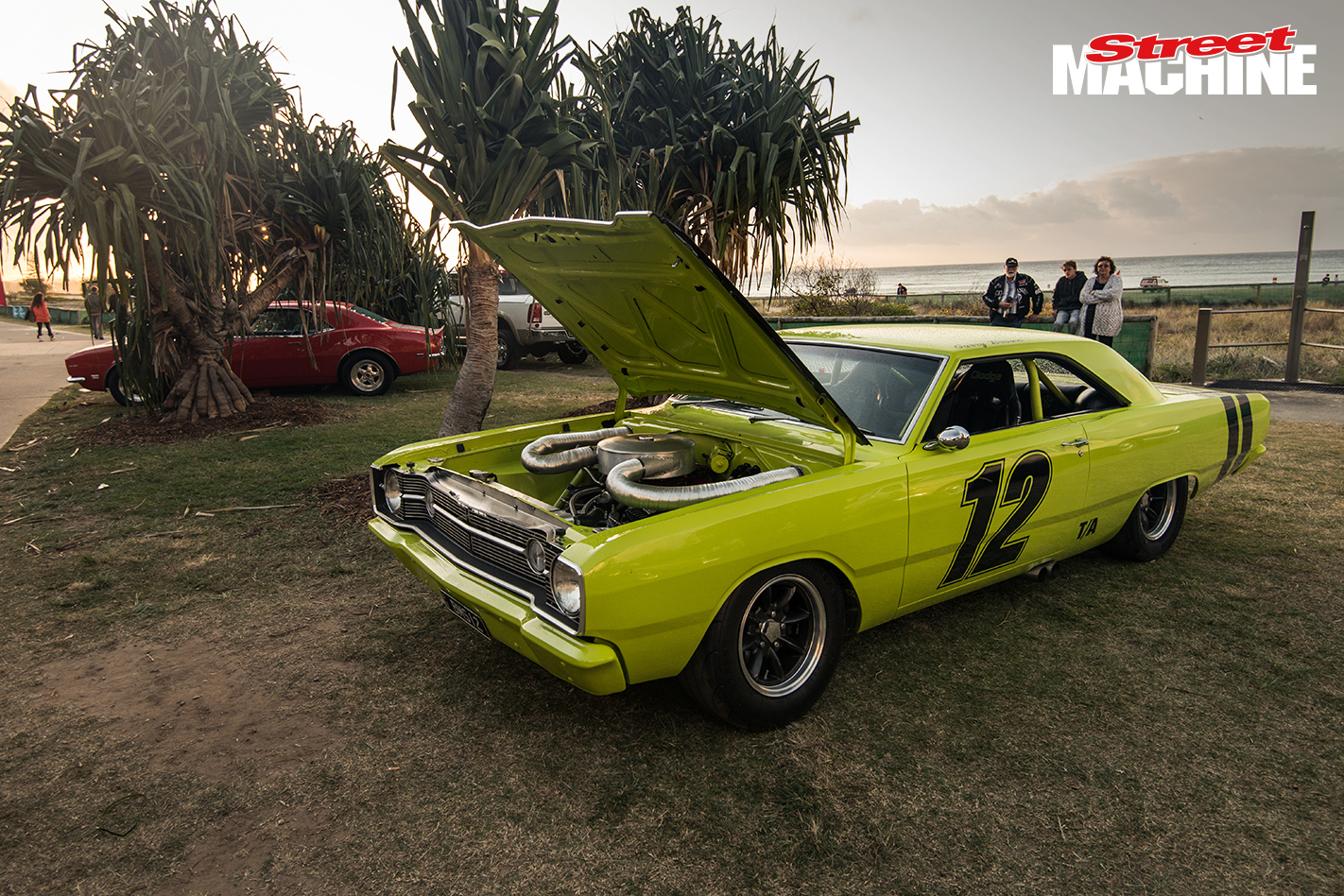 Back in Queensland, the Muscle Car Masters Show ’n’ Shine Holden Day car show is on this Sunday at Munchies on Elizabeth Street in Acacia Ridge, Brisbane. Along with a display of early Holdens and HSVs, there will also be appearances by some V8 Supercars drivers, including Jonathon Webb, James Courtney, Warren Luff, Nick Percat and more! A gold coin donation gets you in and proceeds go towards the Children’s Hospital Foundation. 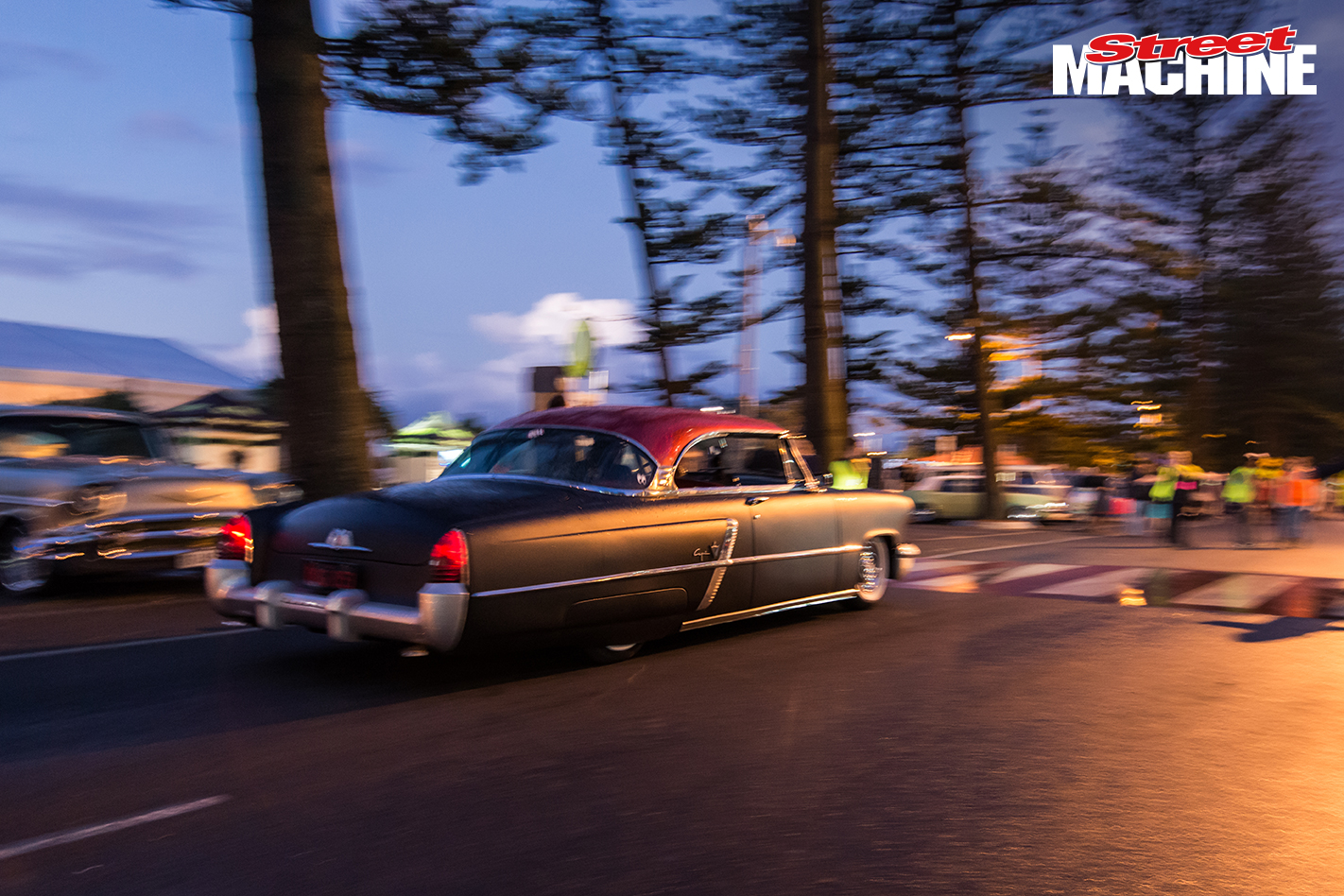 At Willowbank Raceway in Queensland this weekend is the Winternationals Warm Up event. There will be a wide range of cars competing, with everything from streeters all the way up to Doorslammers and Funny Cars. It’s $20 to spectate, and cars will be on track all day Saturday and Sunday.

Powercruise Powerplay is on again this Saturday at Sydney Motorsport Park. The deal is the same as usual, bring what you've got to the track and burn through as much rubber and fuel as you like! Cheaper online entries have closed, but you'll be able to enter at the gate for $240. Spectators can come along for $30 pre-paid online or $40 at the gate. 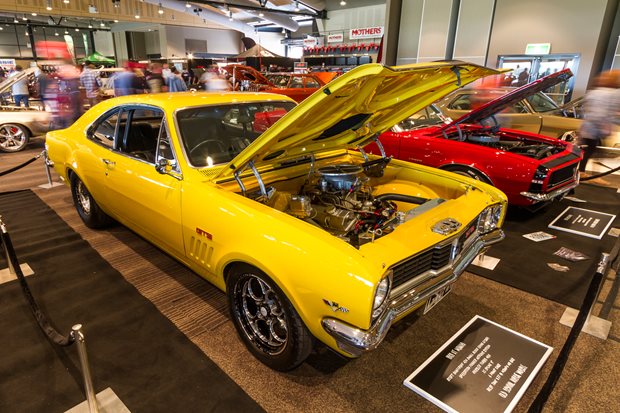 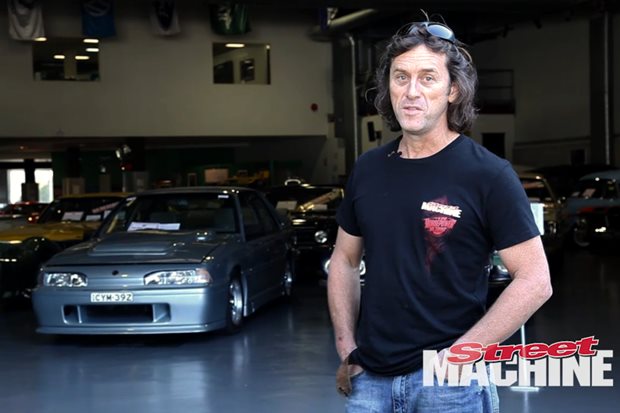 Peter Brock specials, street machines and classic cars set to be sold as part of the Shannons Autumn Auction 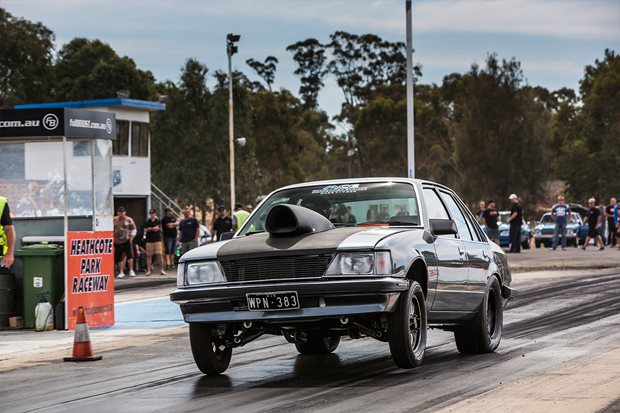 THE HOLDEN NATIONALS ROAR THIS WEEKEND