Can Kelly Bettes become the first woman to win an Australian Top Fuel Championship? Find out at the Winters!

THE 2018 Gulf Western Oil Winternationals at Willowbank Raceway over the weekend of 7-10 June is shaping up as the most intriguing and eagerly anticipated meetings in recent years, with four of the five of the 400 Thunder titles – Top Fuel, Pro Slammer, Pro Alcohol and Pro Stock – up for grabs. 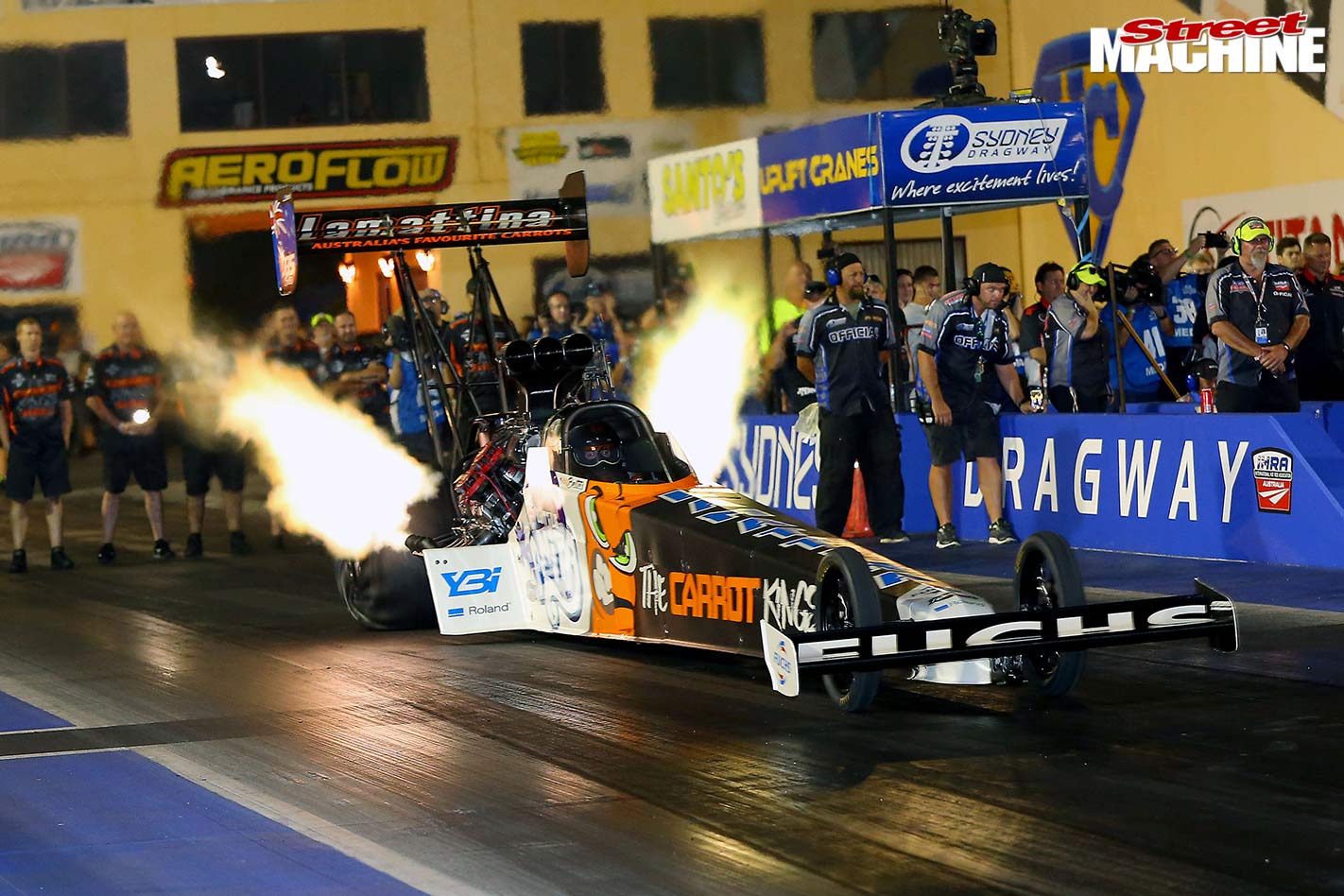 For the first time this season, the Pro categories will revert to the traditional top eight qualifying format. On race day, the winner walks away with 100 points, runner-up 80, semi-finalists 60 and quarter-finalists 40. Top speed and low ET are worth five points.

Top Fuel qualifying should be an absorbing battle. With only six entries, the top two qualifiers will receive the added bonus of a first-round bye and direct entry to the semi-final round. 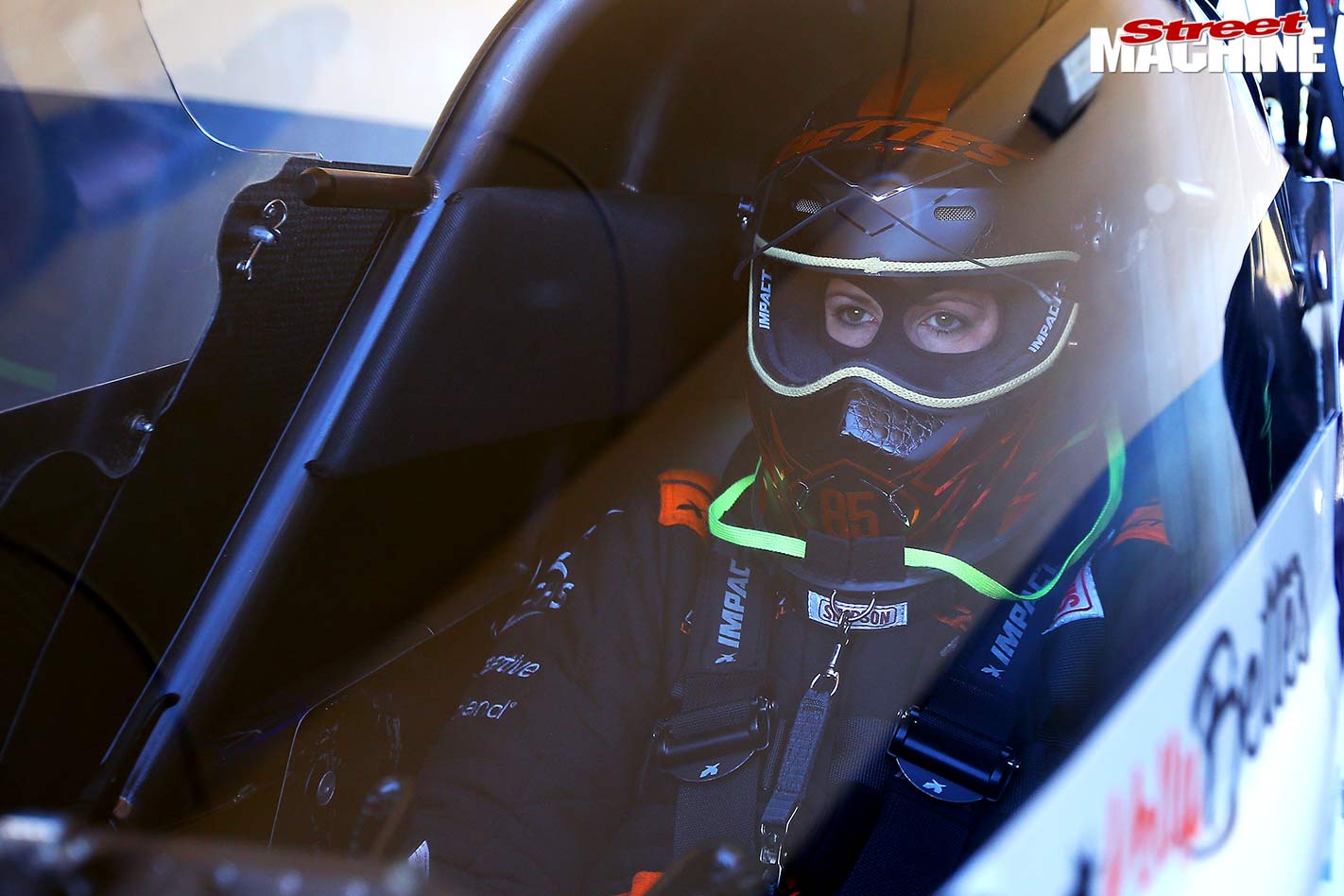 Queensland-based speedster Kelly Bettes is poised to make history by becoming the first woman in Australia to win a Top Fuel championship. The 33-year-old Lamattina Racing pilot is in scintillating form, having won the previous three rounds to lead her nearest rival, Rapisarda Autosport International star Damien Harris, by 33 points.

“Myself and the LTFR team are very excited coming into the Winternationals,” Bettes told Street Machine. “As a team, we are very motivated and focused on achieving the end goal: the championship!

For me, winning the championship and even the Winternationals in my Top Fuel rookie season would truly be a dream come true! 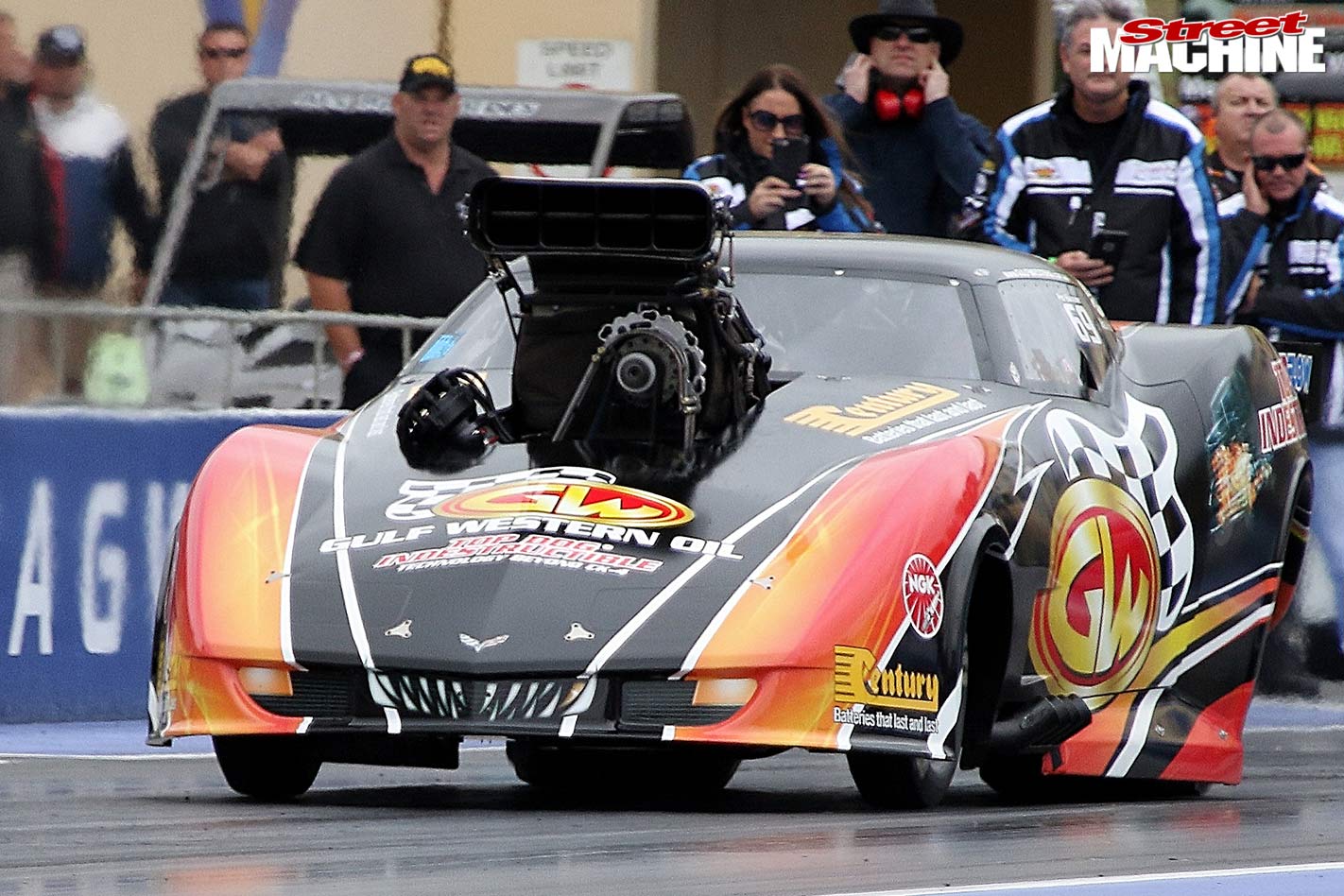 “The team and I certainly take pride in what we have already achieved this season, and we’re looking forward to an event with some record-breaking times and great drag racing action!”

Bettes and Harris will also need to contend with the RAI duo of reigning champ Wayne Newby and Californian-based Ashley Sanford, both hungry for this first wins of the season. Victorian Rachelle Splatt, who finished runner-up to Bettes at Sydney Dragway last month, looms as a dark horse capable of upsetting her better-credentialed rivals. Sandgroper Anthony Begley, best known for his exploits in the Outlaw Nitro Funny Car series, makes a welcome return to the Fuel ranks after a four-year absence. 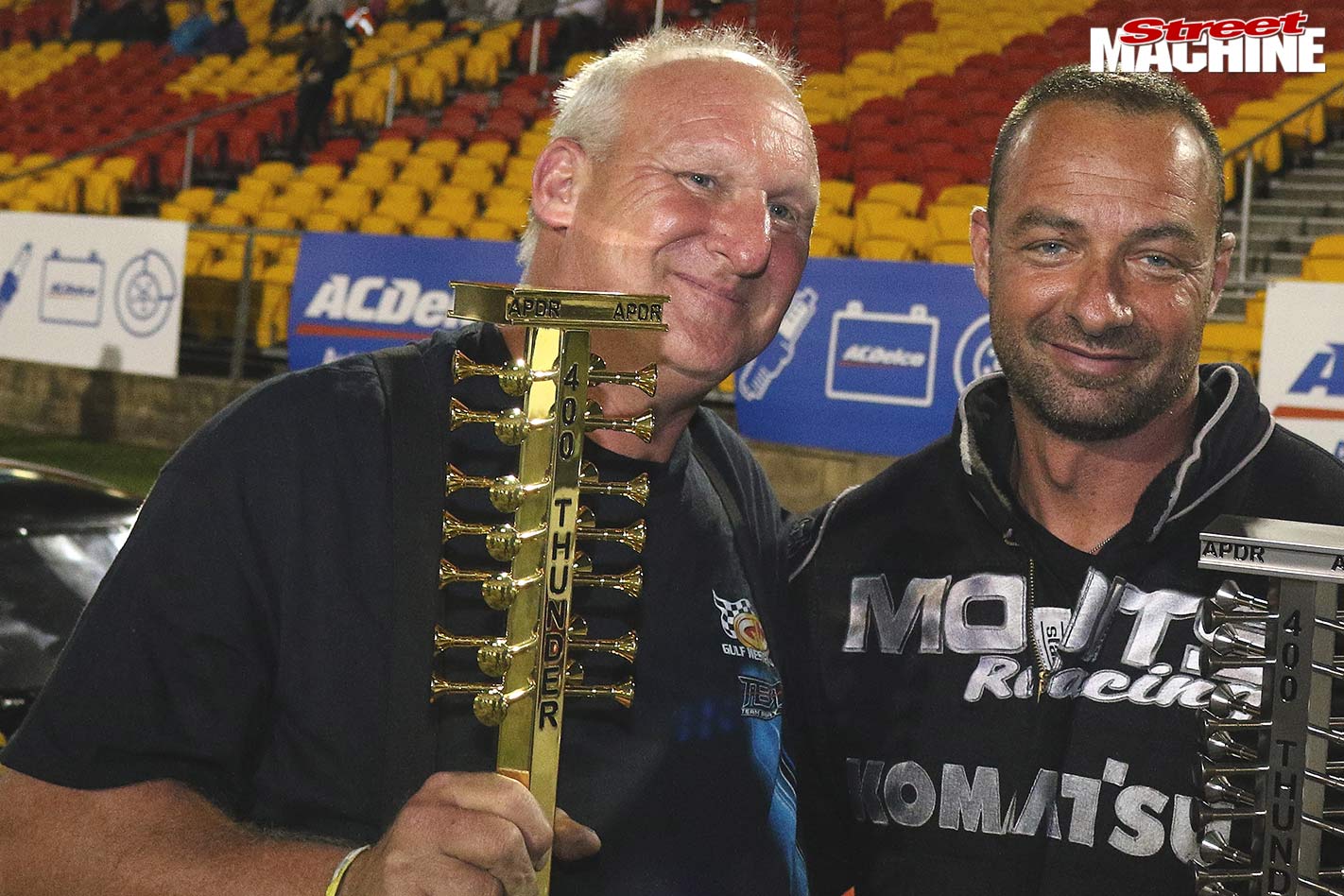 Pro Slammer should also provide some thrills. John Zappia and rookie sensation Paul Mouhayet have waged a season-long battle, with Zap currently holding a 16-point advantage. However, with 19 cars entered for the Winters, the first order of business for both protagonists will be to nail a qualifying spot.

The category will also get an injection of international talent, with highly fancied Texan Frankie Taylor saddling up for Team Bray, and New Zealander Trevor Smith making his Oz debut. 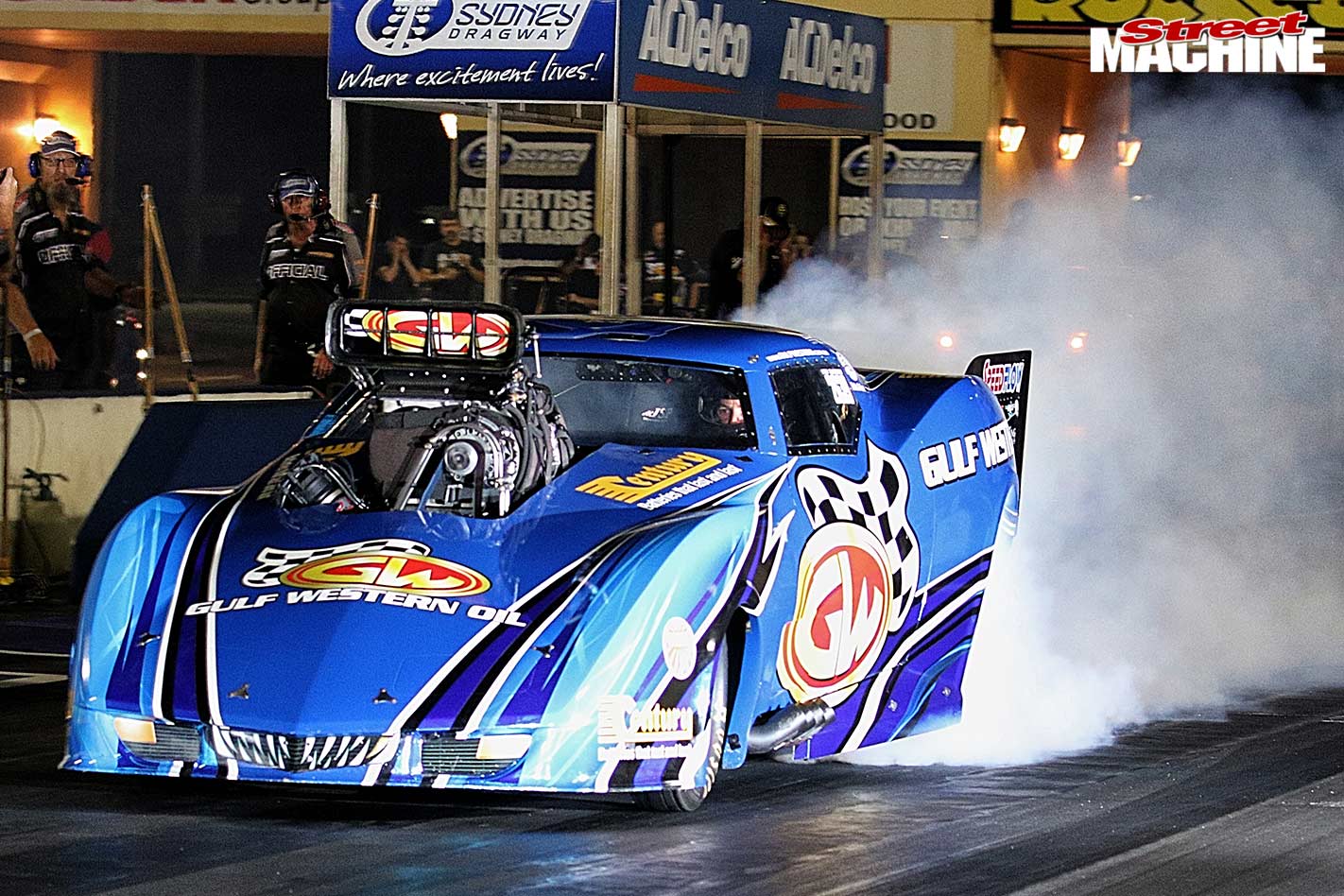 Local hero Chris Matheson holds a mammoth 296-point lead and so has his second straight Top Bike title sewn up. 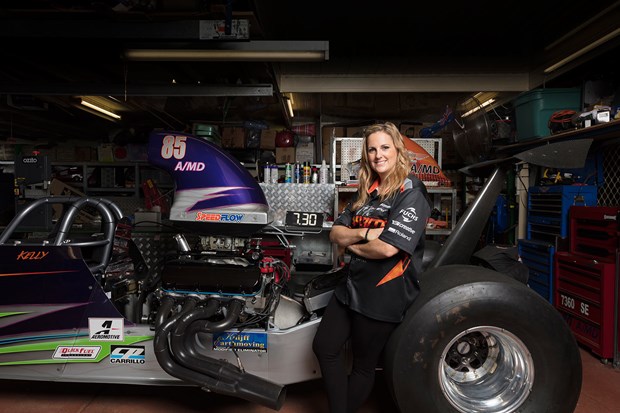 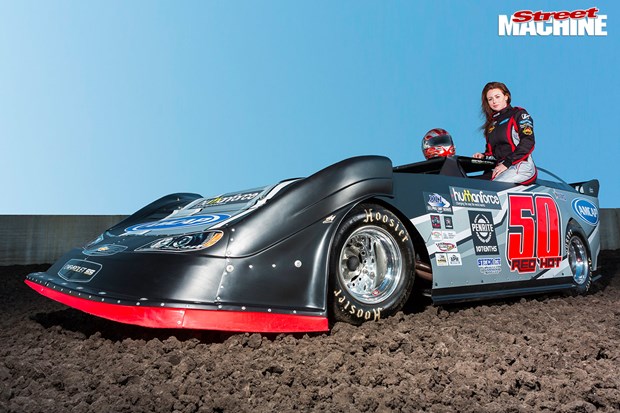 First getting into a race car at nine years old, Veronica McCann has gone on to forge a career sliding sideways on dirt 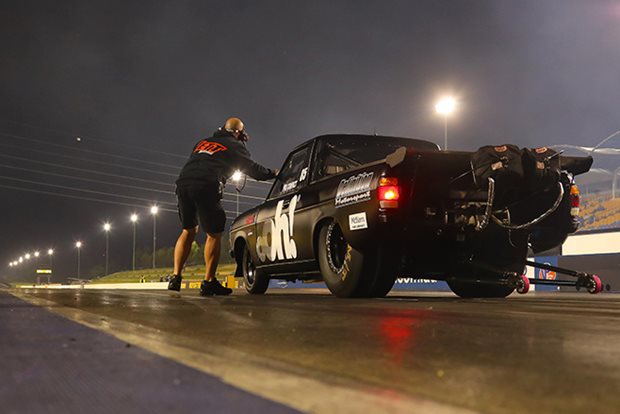 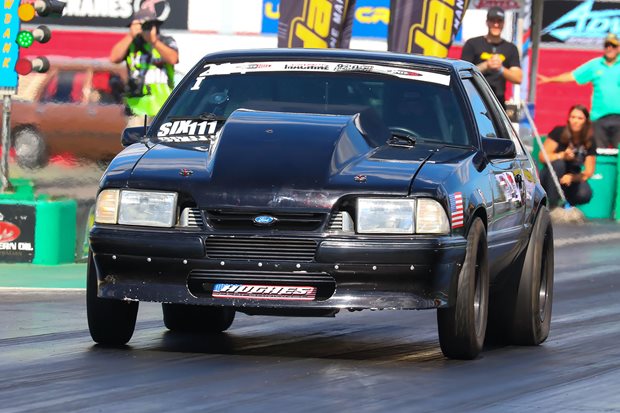