The second season of the 4x4 Adventure Series gears up for a trip through the Corner Country.

The Australian outback is as much a part of the Australian identity as it is a key geographical feature of this continent.

Though harsh and unforgiving as it is vast, the outback is still home to many and holds much of Australia's early history as a nation. Sounds like the ingredients for an epic 4x4 trip then, and the Corner Country of NSW serves as the backdrop of the second season of our 4x4 Adventure Series. 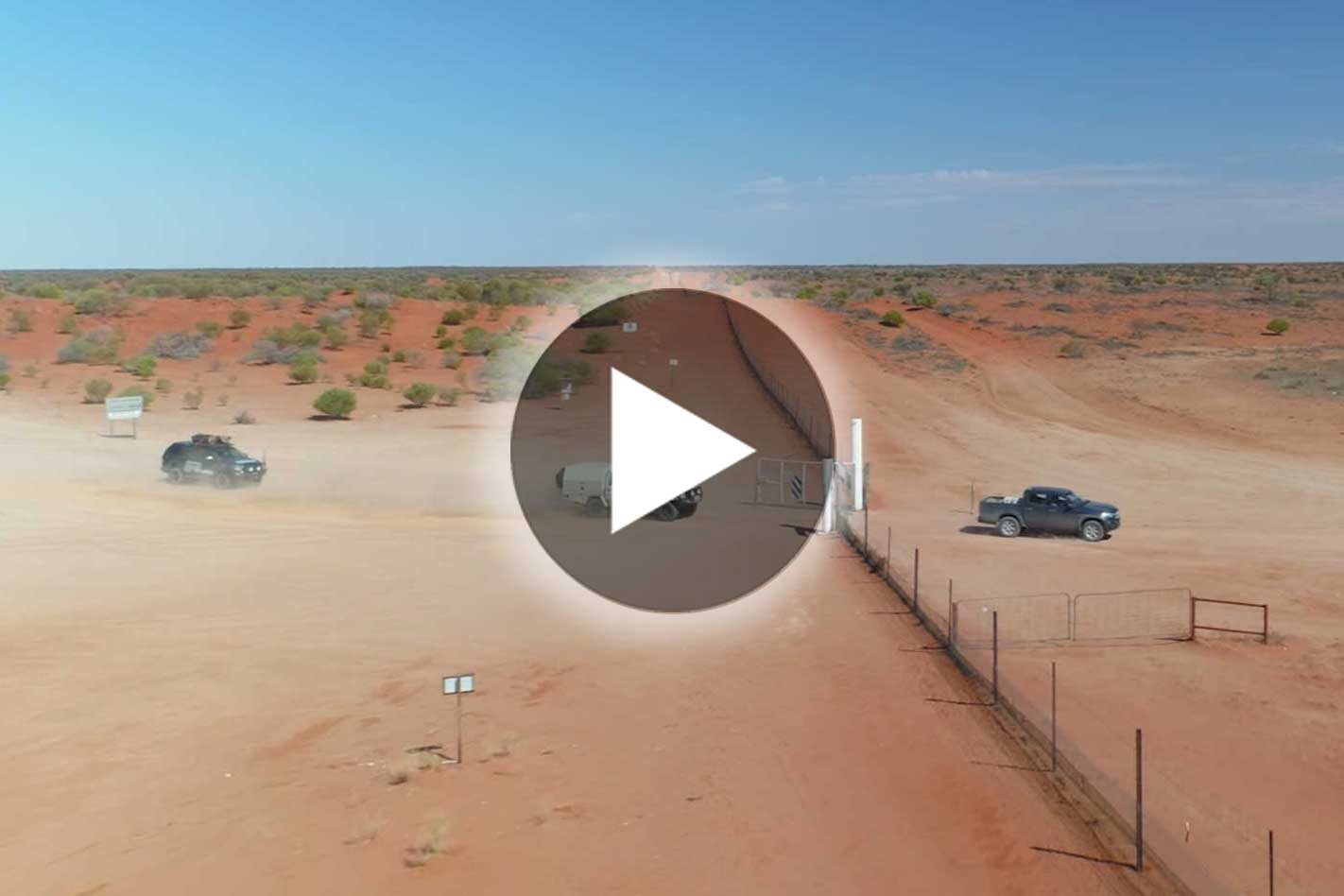 Episode 2
Tracing the legendary Burke and Wills expedition, from Cameron Corner to the Strzelecki Track.

Episode 3
Following the Paroo River from Eulo to Wentworth 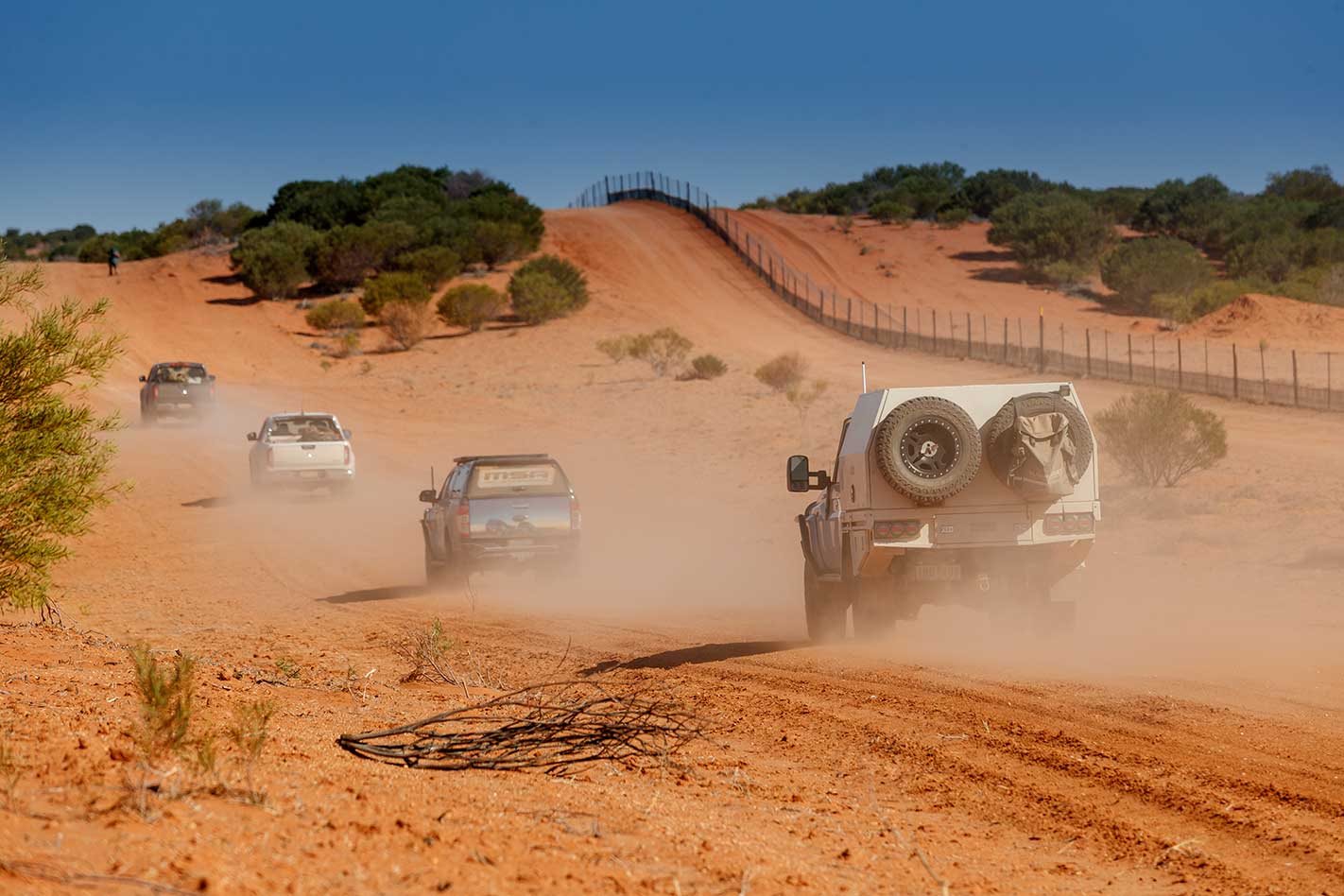 Part 1
Following the dirt tracks that cross through Corner Country 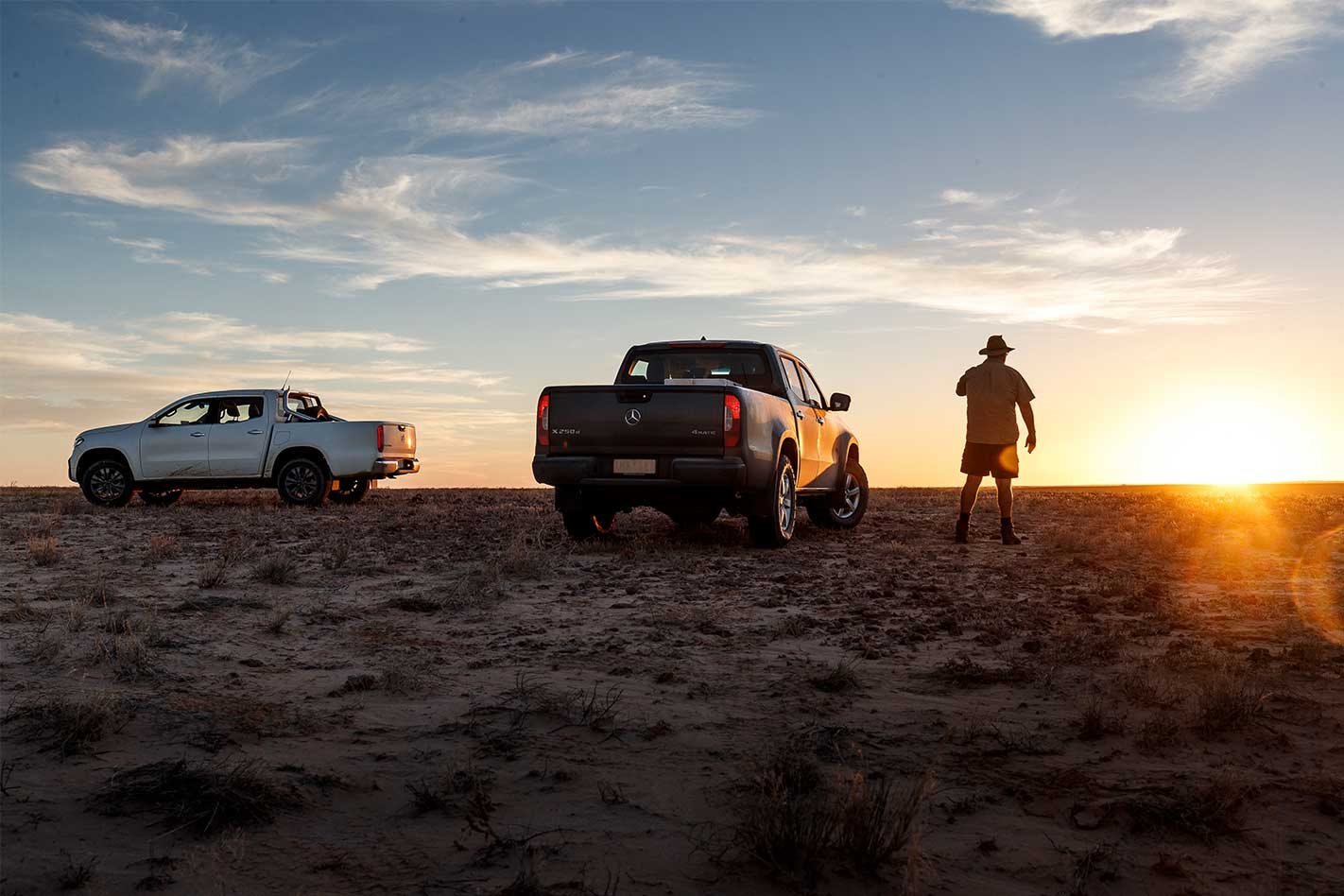 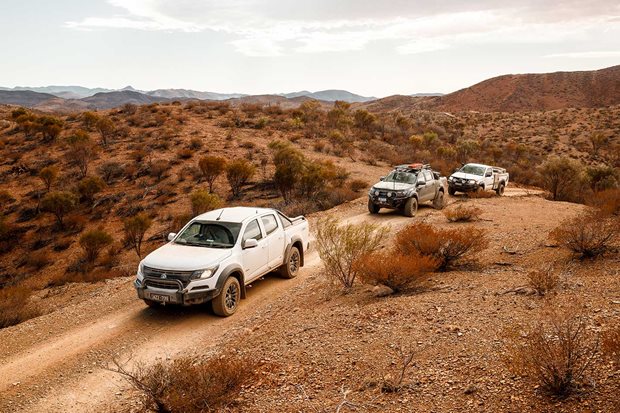 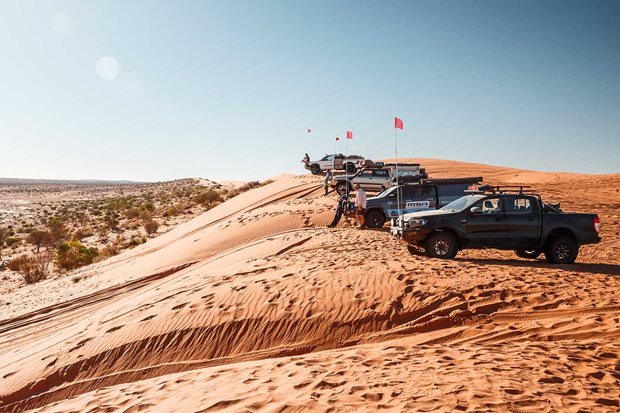 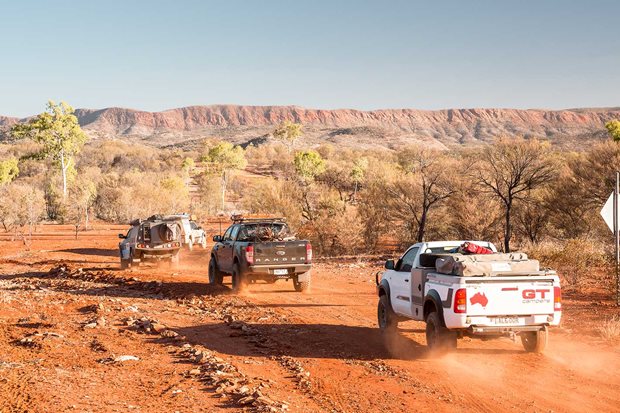 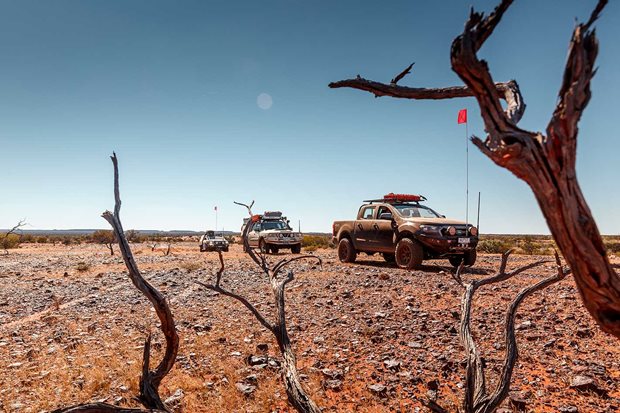