DEUA National Park is one of NSW’s most popular national parks for good reason.

The park is nestled in a rugged, mountainous part of the Great Dividing Range that’s crisscrossed by beautiful mountain rivers, creeks and a network of caves, and it sits midway between the coastal town of Moruya and Canberra.

For Canberra residents, the park is a couple of hours’ drive (it’s even closer for those living on the coast). From Sydney, it’s roughly four hours’ drive to the park’s northern boundary via the historic town of Braidwood. The popularity of the park is due in part to great off-roading, especially the drive to the most popular camping area of the Bendethera Valley. Whether you come in from the coast or the north-western route, the tracks wind up, down and over seriously rugged mountain terrain, with immense trees (and huge tree ferns) towering above.

The trees are sparingly interspersed with clearings that provide views of even more rugged mountains in the distance and – occasionally – glimpses of the valleys below. Then there are the creek crossings, but be aware of impending bad weather as these waterways rise very quickly after rainfall.

The spacious camping area at ‘Benny’ (as it’s colloquially known) offers a mix of open sites, those closer to the trees, or spots next to a tranquil tributary of the Deua River.

For a three-day adventure driving from Sydney, the quickest way into Deua NP is via a blast down the Hume, then via Goulburn on to the Kings Highway to the village of Braidwood. The park’s north-west boundary is around 30 minutes’ drive south of here, via Cooma Road. 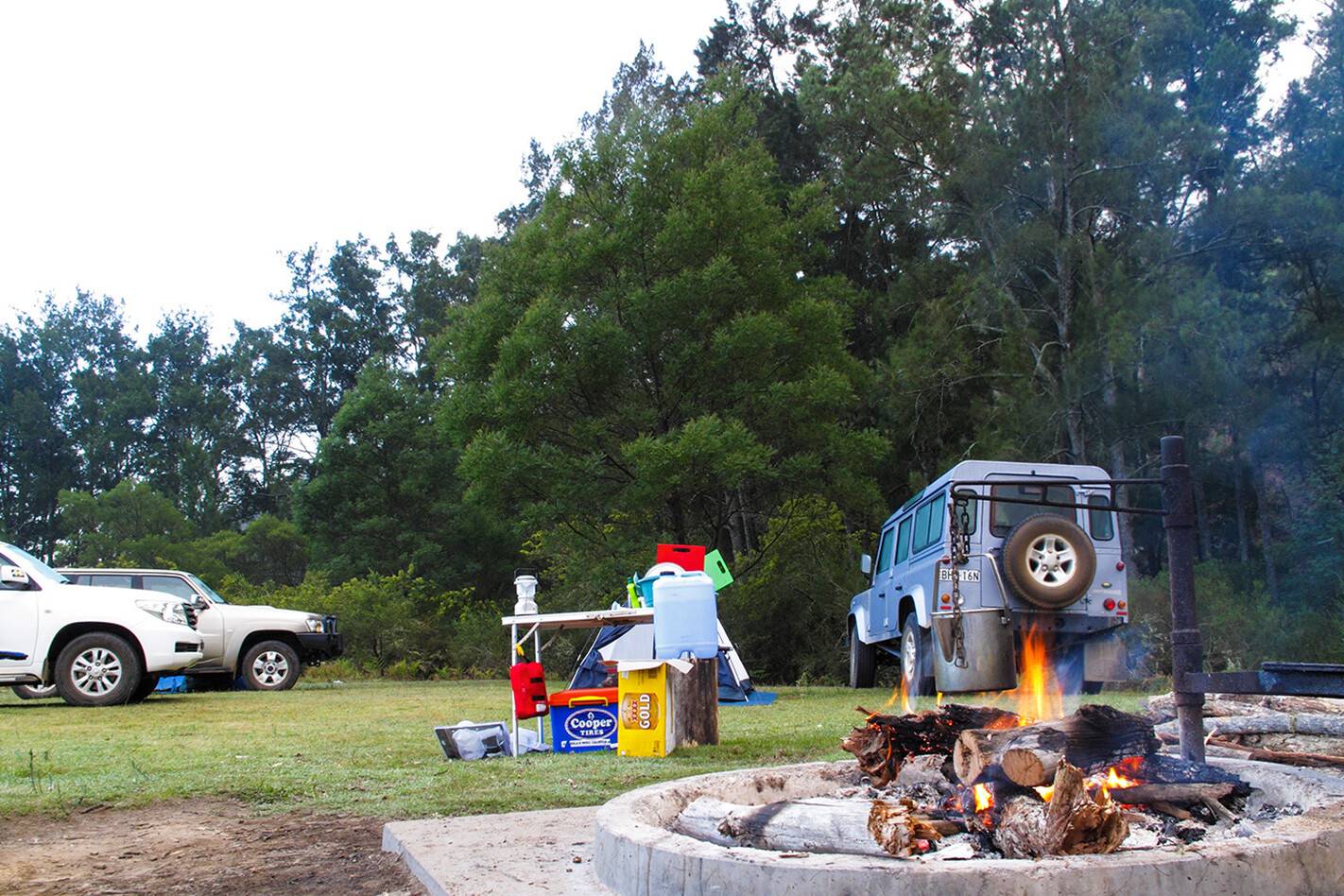 Entering the park here means you can spend the first night at Berlang Campground, which has 10 sites, barbecue facilities and toilets positioned alongside Shoalhaven River. From here, one of the park’s famous attractions, the aptly named Big Hole, can be reached via a left turn (sign-posted Berlang/Big Hole) off Cooma Road.

Big Hole is a massive, roofless limestone cave measuring more than 50 metres wide and an estimated 95-100 metres deep. The roughly 3.5km (return) bushwalk from Berlang Campground to Big Hole entails a crossing of the Shoalhaven River (there are stepping stones if the water level is low, but you’ll have to wade through if the water level is high).

Marble Arch, a nearby rock formation accessed via a loosely defined track, is different but just as spectacular as the Big Hole, with an open cavern to explore and a slot canyon nearby. Allow four to five hours (return) for these two attractions, before kicking back on your return to camp by enjoying a few coldies around the campfire as you plan the next day’s drive to the Bendethera Valley campground. 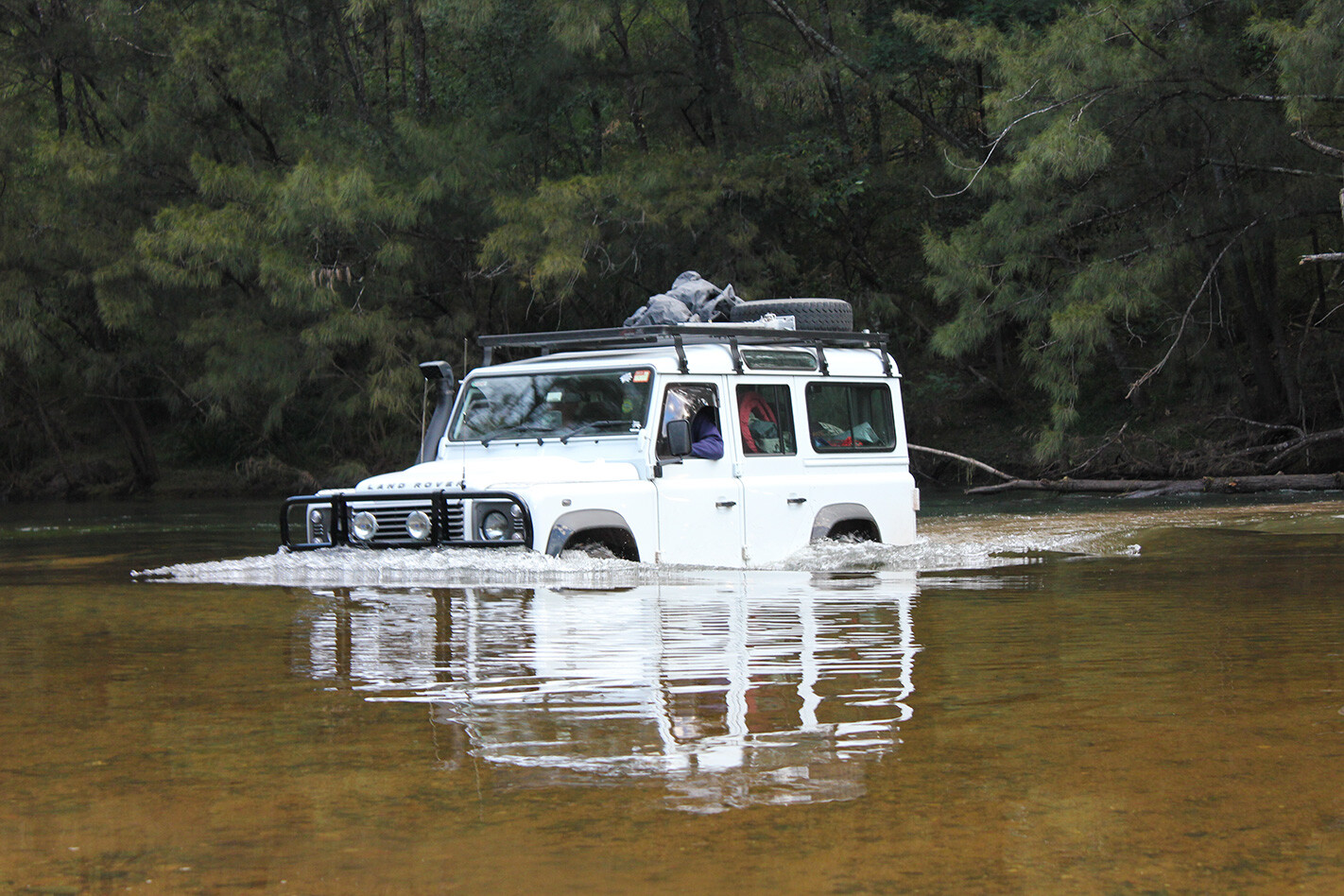 The descent into Bendethera Valley is preceded by an easy drive from Berlang Campground along Snowball Road, with a short detour to check out Wyanbene Caves before turning on to the Minuma Range Fire Trail. This rugged track leads to the Dampier Fire Trail, the steepest track of the day with a mix of tight hairpins, steep, rocky surfaces and incredible views across the ranges.

This descent takes time and caution, before finishing on the doorstep of the grassy Bendethera Valley campground. Originally Bendethera was a cattle property, often used by stockmen to rest cattle after they’d come down the mountains from Cooma and surrounding townships, before they were moved on to the coastal towns.

Incorporated into the national park, Bendethera is now a massive camping area with no actual sites, so you can camp anywhere from close to the Deua River to beneath the trees bordering the cleared valley. It’s a remote campground with limited facilities (a couple of toilets and barbecues/fire pits are dotted around the valley), so you’ll need to ensure you’re self-sufficient. 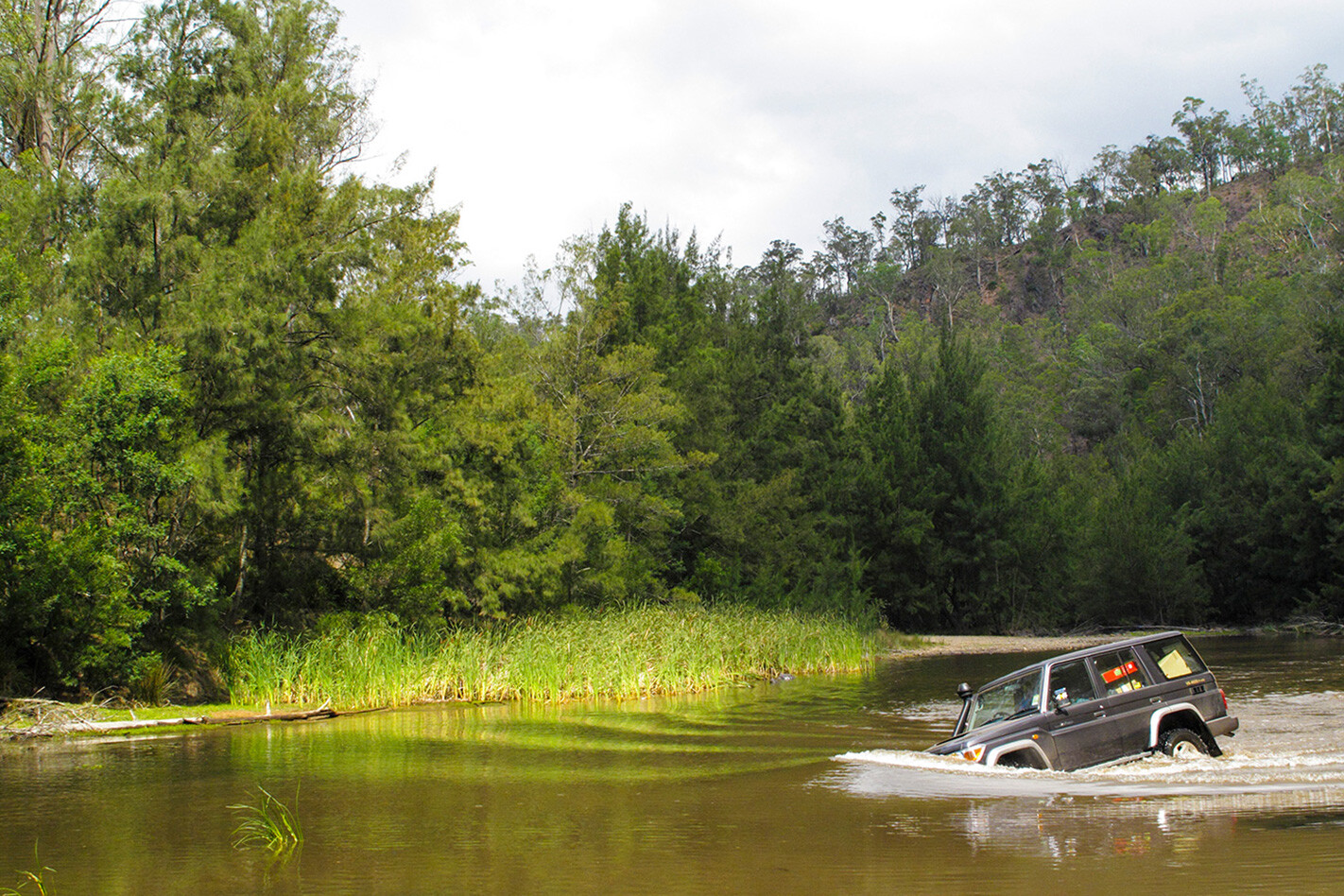 It’s less crowded during autumn, spring and winter, and it can be packed on summer weekends and during the Easter break. For the return to Sydney you can leave Bendethera and travel northwest via the same fire trail you came down, or you can opt to experience more of the park’s famously steep fire trails.

By choosing the latter, you’ll climb the Bendethera Fire Trail up to the junction with Mericumbene Fire Trail, before continuing on this undulating route and (eventually) dropping down 700m, joining the Dry Creek Fire Trail along the way. You’ll then tackle the final crossing of the Deua River, before reaching the comparative smoothness of Araluen Road. 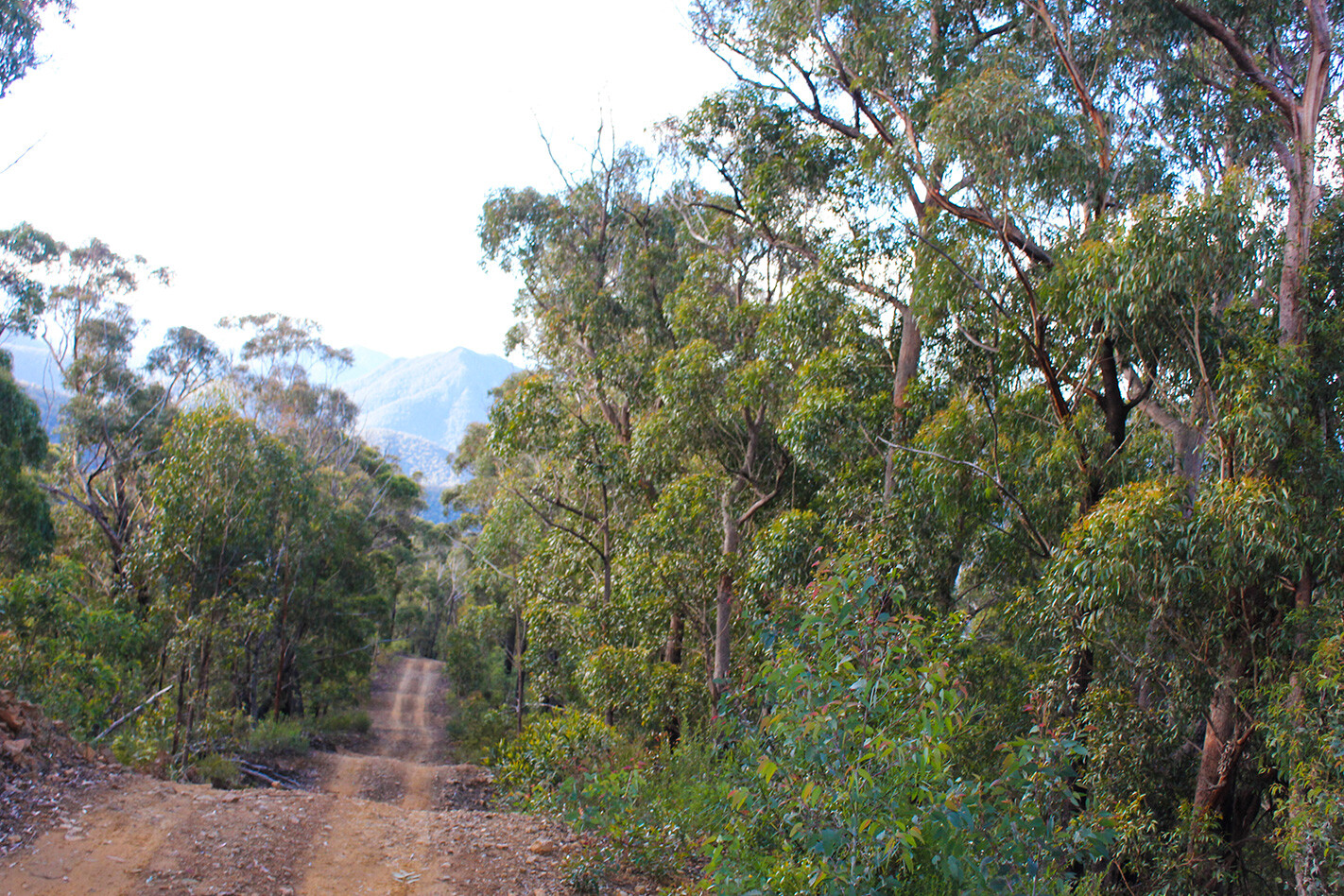 From here you can opt to wind back up the mountains to Braidwood (via the awesome Araluen pub), or turn east and head to Moruya and the coast. A quicker and easier way to reach Moruya is following the Bendethera Fire Trail up out of the valley, and then turning right at the Mericumbene/Bendethera junction and joining Little Sugarloaf Road.

If you’ve got the time, head home via the south coast; if pressed for time, the return up Dampier Fire Trail and then back via Braidwood and Goulburn to the Hume is the go. No matter which way you return home, you’ll be travelling with some cracking memories of this iconic 4x4 destination.

For the latest on track access and other park notices, see: nationalparks.nsw.gov.au/visit-a-park/parks/deua-national-park