This can be a challenging trip and, after the recent rains in Central Australia causing the Finke River to flow, the route can be tricky.

I remember our first trip here when we were plagued by near quicksand conditions with numerous vehicles being bogged and some mammoth recovery operations.

It pays to find out the latest info. Before you head down the Finke to Boggy Hole, check out Palm Valley which is one of the natural highlights of this region. To access the Valley and the camping area you'll need 4WD. 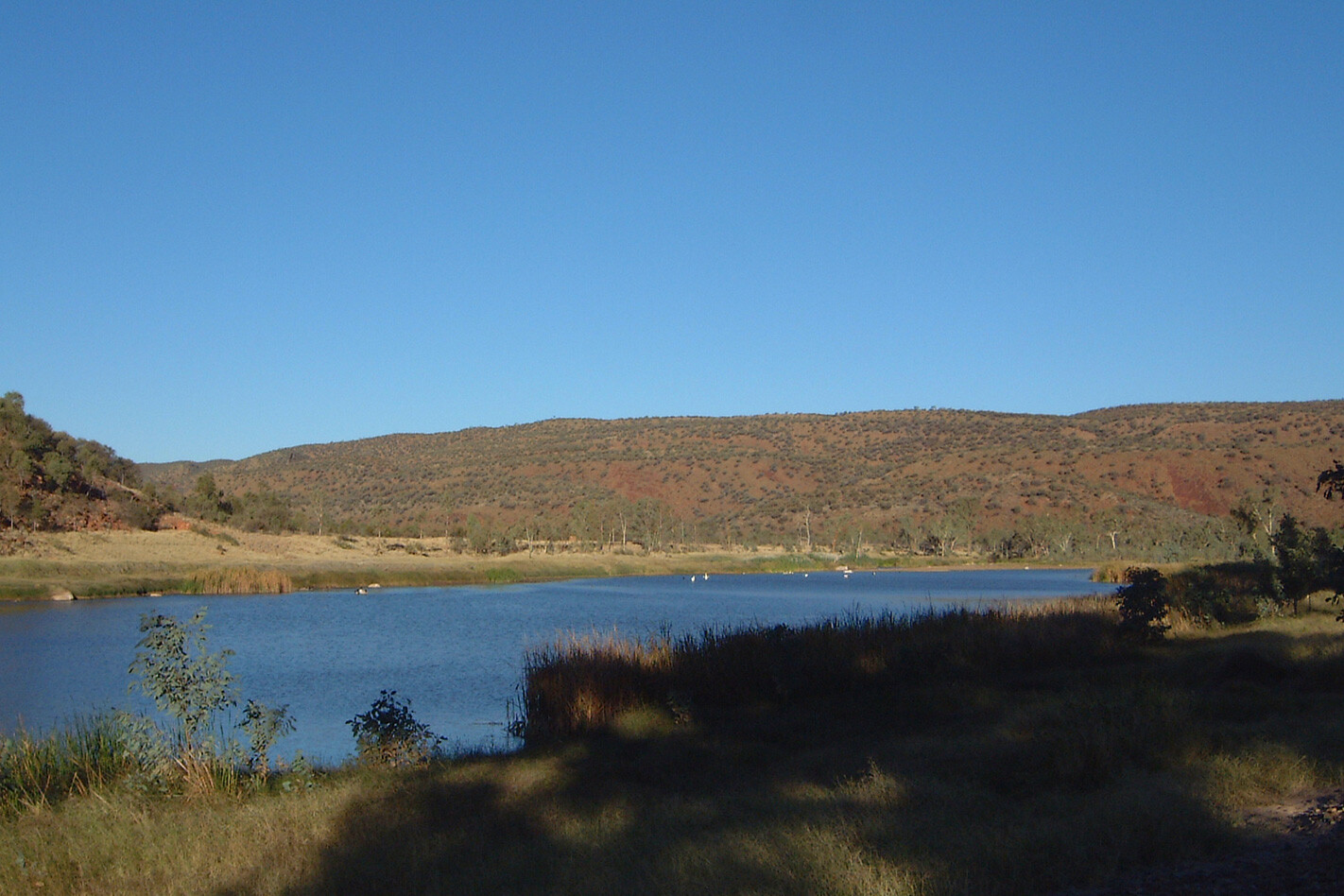 Then you'll have to backtrack to the bitumen to pick up the Finke River 4WD route, which first follows Ellery Creek before meeting the Finke at The Junction. From here the route crosses the normally sandy bed of the Finke a number of times before coming to Boggy Hole.

Nearby and close to the camping area are some low ruins of the 1889 police camp that was established here. This is the scene of one of the most shameful episodes in the settlement of Central Australia when a mounted constable, William Willshire, and his four native constables were based here to help control cattle killing by the local Aboriginal people. 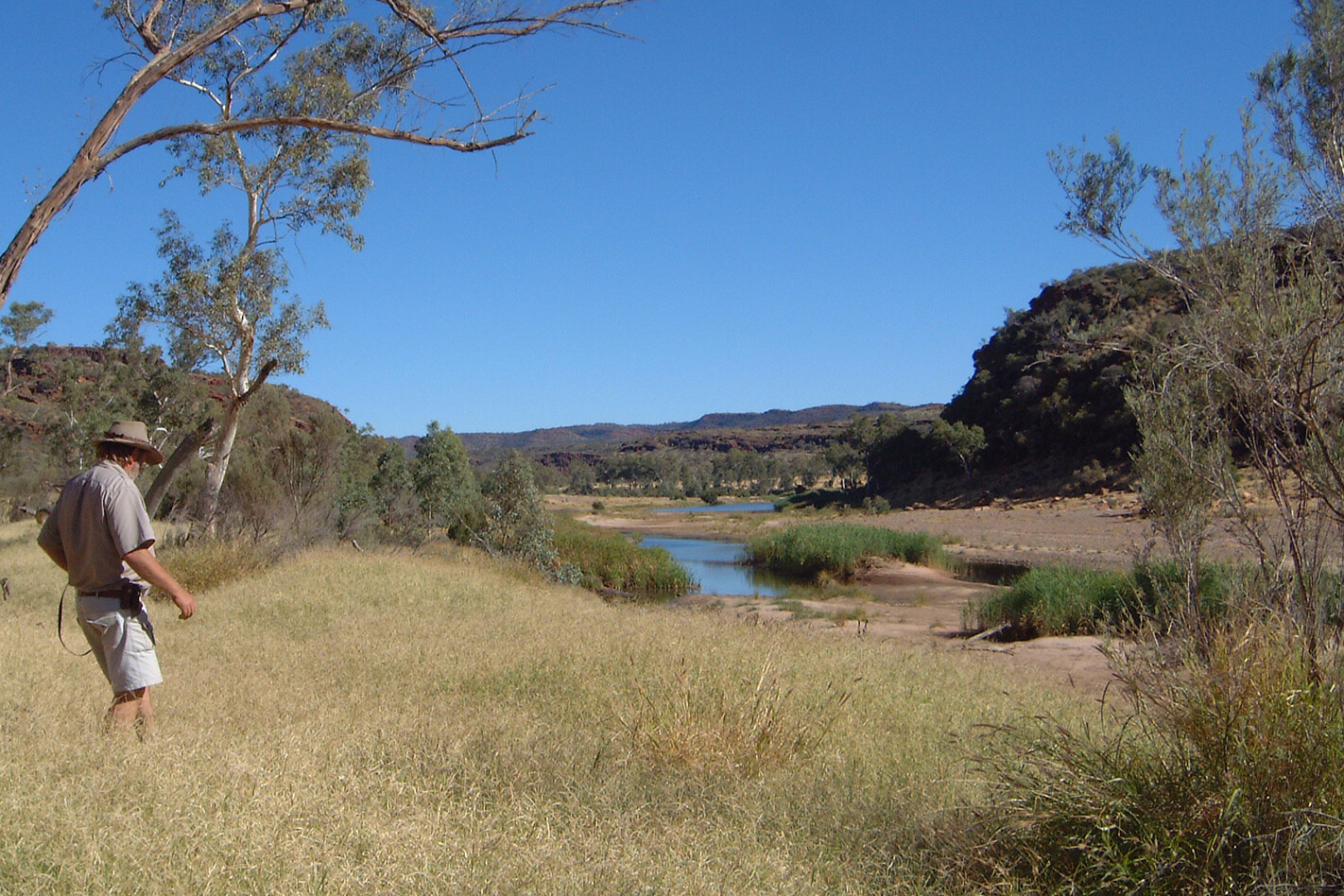 Willshire was implicated in a number of killings and was later charged with murder - the first policeman to be so charged in Australian history; he was controversially acquitted. The great waterhole found at Boggy Hole is a beauty and always hosts a number of pelicans, ducks, water hens and a host of other birds.

Other animals wander into here to take advantage of the long stretch of water and the green feed that often blankets the fringing banks. The route south from Boggy Hole again skirts along the edge of the Finke and crosses it a few times before passing through the James Range, then reaching Running Waters and a series of stock yards. 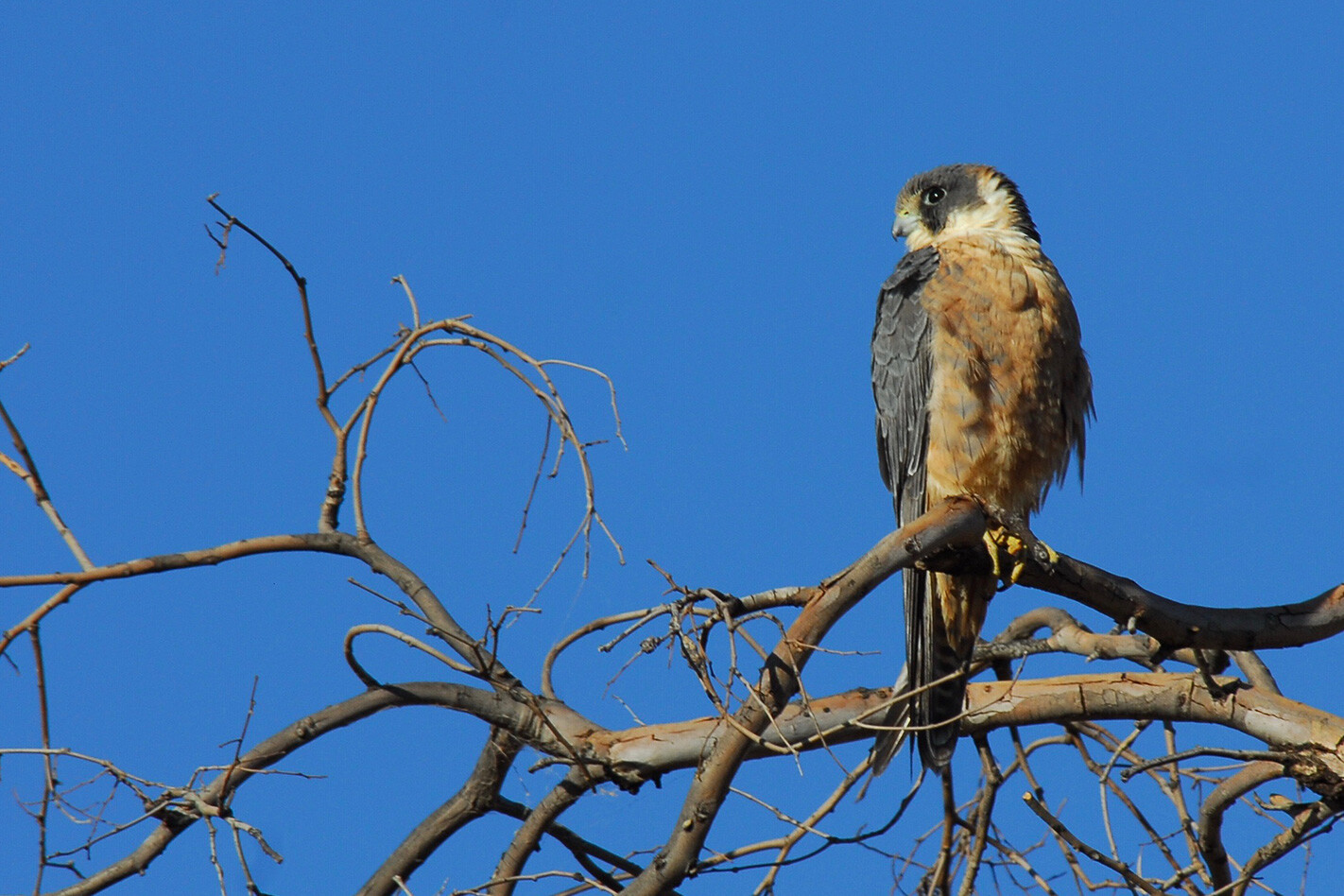 From here, the route swings west and then south before striking east towards Watarrka National Park and the Stuart Highway.