However, thanks to the persistence of the Denton Family in the 1970s, it’s now a great 4x4 adventure route.

The original section of what is now Googs Track began at the northern end, near Malbooma. In the 1950s a party of station owners used hand tools to start cutting a southerly path through the scrub, aiming for the port at Thevenard. The going was tough and the sight of huge dunes in the distance probably didn’t fill the workers with enthusiasm. The venture got as far as a watering point at what is known today as Drum Camp, before construction was abandoned. 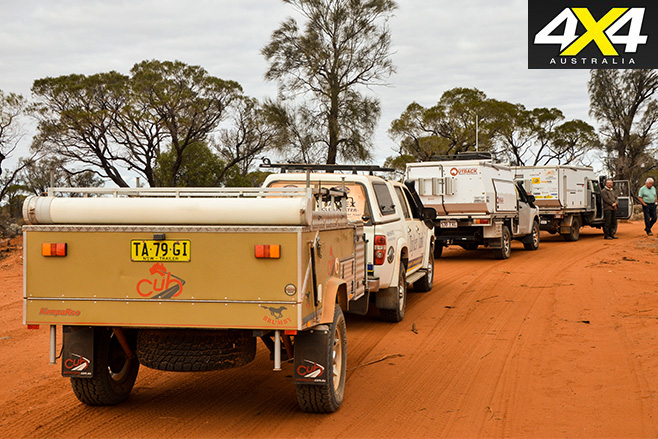 It may seem odd that the station owners couldn’t exploit the Transcontinental Railway that passed through Tarcoola to market their wool, but the most-likely reason is that the national line was laid in standard gauge and couldn’t easily integrate with South Australia’s wide gauge.

Whatever the reason, there was no further action on the abandoned track until 1973, when John (Goog) and Jenny Denton started to carve out Googs Road – heading north from their Lone Oak farm to the railhead at Tarcoola.

Goog, Jenny and their children, Martin, Debbie and Jeffery, along with Jenny’s brother Denis Beattie, started clearing a track through the scrub with a Fordson tractor fitted with a blade, backed up by a two-wheel drive Toyota ute. When they entered the main dune field they realised more grunt was needed, so the tractor was replaced by an Allis Chalmers HD14 bulldozer. Work on the road continued every weekend for around 18 months, to as far as what is now the turnoff to Googs Lake; a salt lake about 55km from Lone Oak. 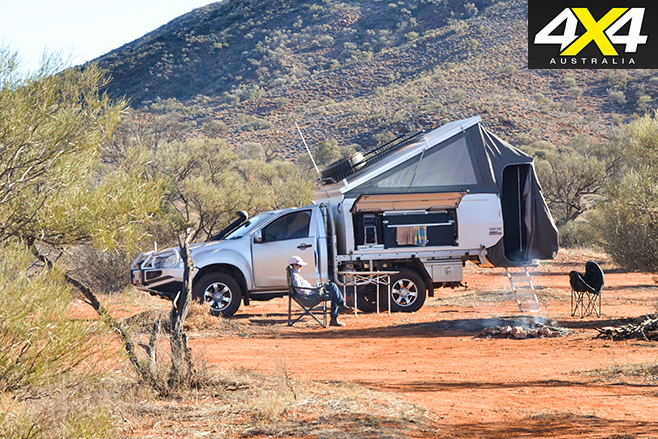 At this point the Dentons built a shack to serve as a base for the next leg of the track construction, but the shack was removed in 1977 at the request of the SA National Parks and Wildlife Service (NPWSA).

Just north of the shack the ’dozer decided it needed a rest and so did the Dentons. Work ceased for a few months, before it got underway once more. Considerable quantities of necessary fuel and supplies were donated by various local people and carted to the site on the back of three Land Rovers.

A grader was added to the fleet in early 1976; but, with weekend work the only option, the road progressed by somewhere between one and 10km every weekend.
Three years after it began, Googs Track was cleared as far as the existing track to Drum Camp in August 1976. 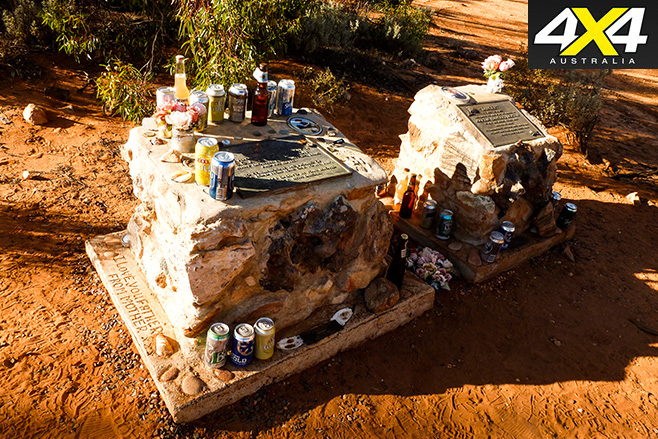 Googs Lake is now the site of a bush camping area and at its turnoff is a memorial to Goog Denton and his eldest son, Martin “Dinger” Denton. Happy travellers have left offerings – mainly bottled beer – as a thank-you to Goog and his family.

Travelling Googs Track
This 200km track crosses more than 300 sand dunes before it meets the gravel road beside the Transcontinental Railway Line at Malbooma.

In theory you can do the track in a day, but what’s the point? A better idea is to camp at least one night, preferably two, along the route. 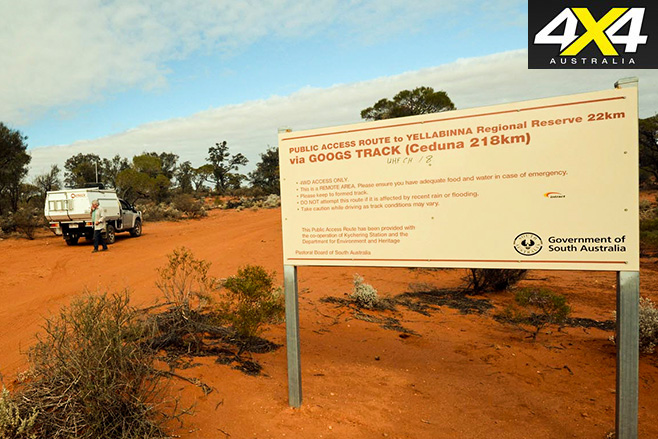 This is a remote area and people travelling this track need sufficient food, water and fuel for at least a two-day journey, plus reserves in case something goes wrong. There is no water anywhere along the track. A sat-phone or HF radio is also advised. Googs Track has many demanding dune climbs, so it’s not a suitable route for soft-roaders.

The conventional and preferred way to run Googs Track is from Ceduna, where it’s easy to collect a permit from the NPWSA. Fuel supply is at Ceduna and Glendambo, located on the Stuart Highway. 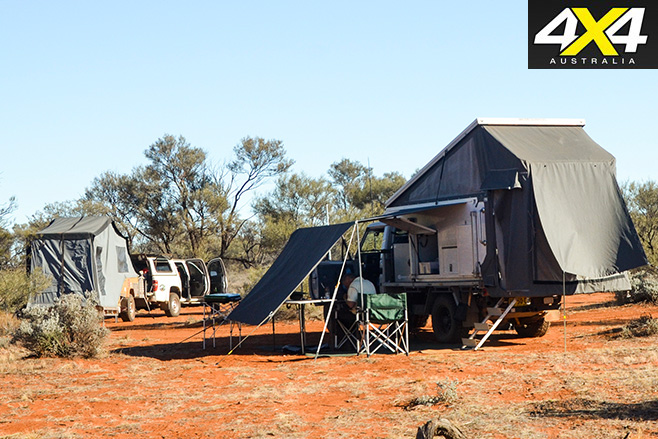 Campsites are at Googs Lake and Mount Finke, which is a large lump of granite in the middle of a dune field. There is no cut firewood at the campsites and the wood at Googs Lake won’t burn, so collect good stuff along the way.

It’s interesting to walk some distance along and around the edges of the dry lake. The view from Mount Finke shows the dune field running off to the horizon in all directions.

The Googs Track dunes are tall – some around 20 metres high – with sharp, sand-blown tops. The southern approaches are lumpy and corrugated, and the north-south run is more difficult, because the northern dune faces are much steeper. 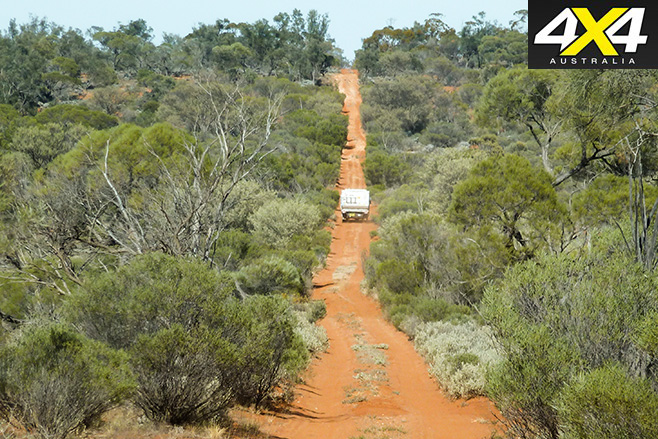 NPWSA requests that vehicles travel north only, due to safety concerns. NPWSA also suggests no trailers on Googs Track.

Many of the dune crests are blind, so it’s essential to monitor UHF radio Channel 18 and communicate with other track users.

Vehicles should also carry appropriate recovery gear, including shovels and air compressors. Low tyre pressures are vital for easy dune climbing and to minimise damage to the track. That doesn’t mean a drop from 50psi to 35psi – it means a drop to around 16psi. 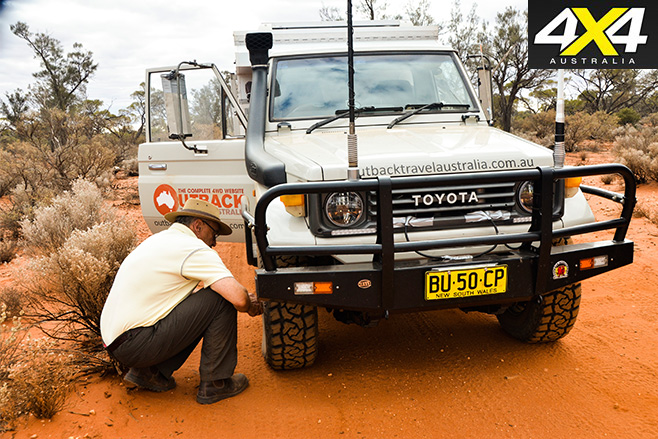 Jenny Denton’s book, My Memories of Pushing Googs Track, is available at www.googstrack.com.

More information on Googs Track can be found at www.outbacktravelaustralia.com.au. 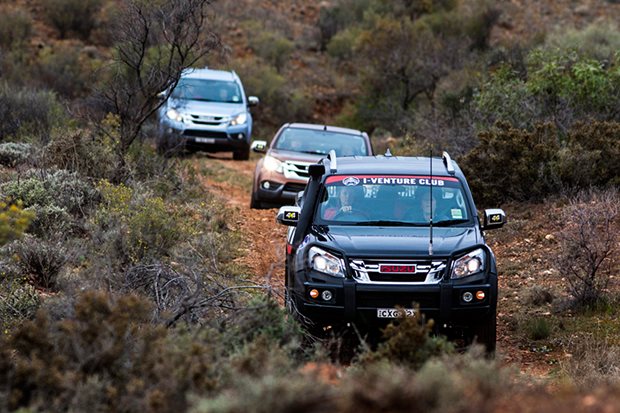 Wet weather couldn’t dampen the spirits of a Drive 4 Life convoy that took clients of disability service provider Northcott on an off-road adventure in western NSW. 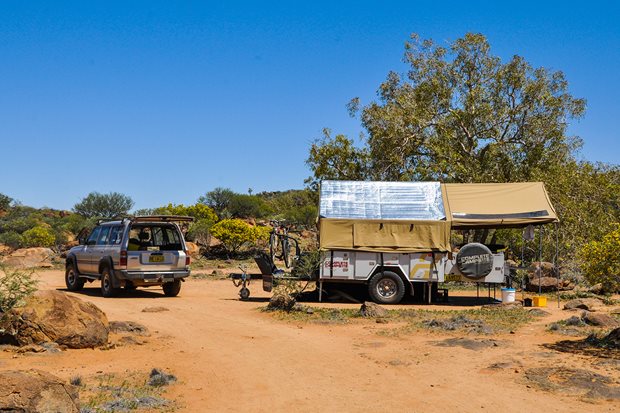 Many travellers visit Birdsville and the Corner Country during the cooler months. But Christmas can reveal the outback’s true character, as Kelly Theobald discovered. 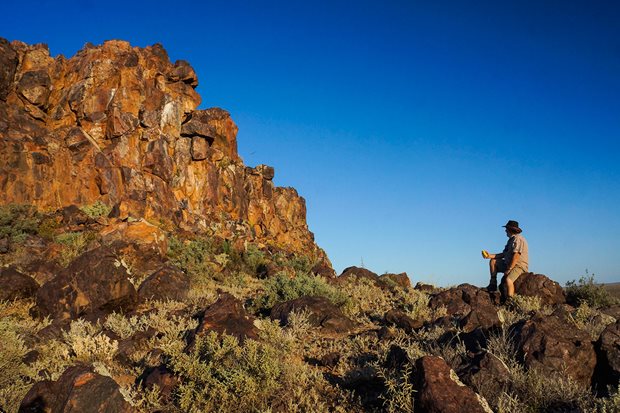 Never heard of the Boolcoomatta Reserve? Ron and Viv Moon check it out. 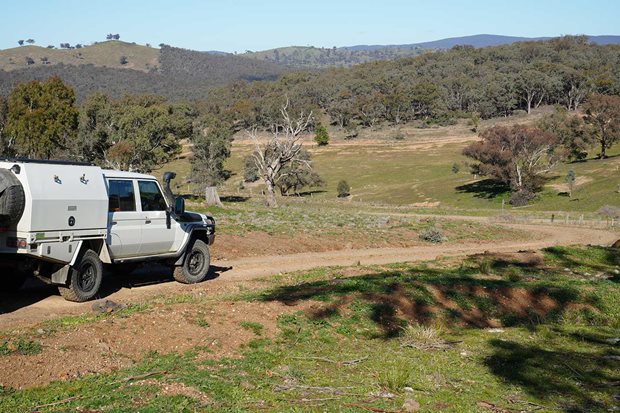