ONE of the nine cars unveiled to the world as part of Friday night’s Great Meguiars Uncover, Craig Morrow’s ST1NKY VH SL/E has impressed us with its innovative styling. It also impressed the Tuff Street judges, who awarded the car Best Pro Tuff, and overall Tuff Street Champion. 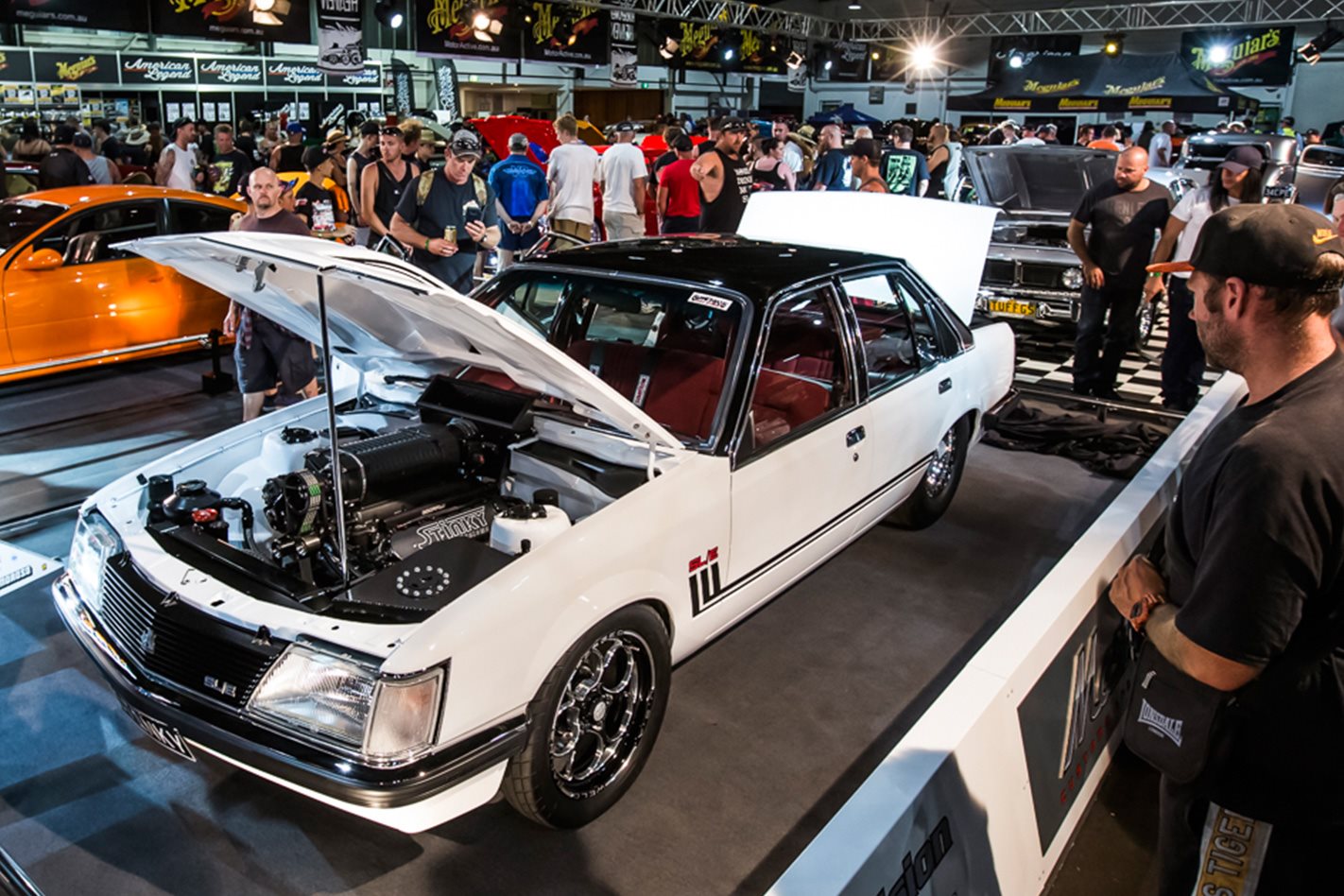 The two-tone paint scheme mimics the vinyl roof look, while the stripes down the flanks kick upwards to meet the SL/E badges on the front guards. Inside, the most noticeable change is the bench seat in the front – never a factory option on a first-generation Commodore. Craig gave away a seating position in the rear when the tubs intruded into the rear seat, so he decided to add an extra one up front. 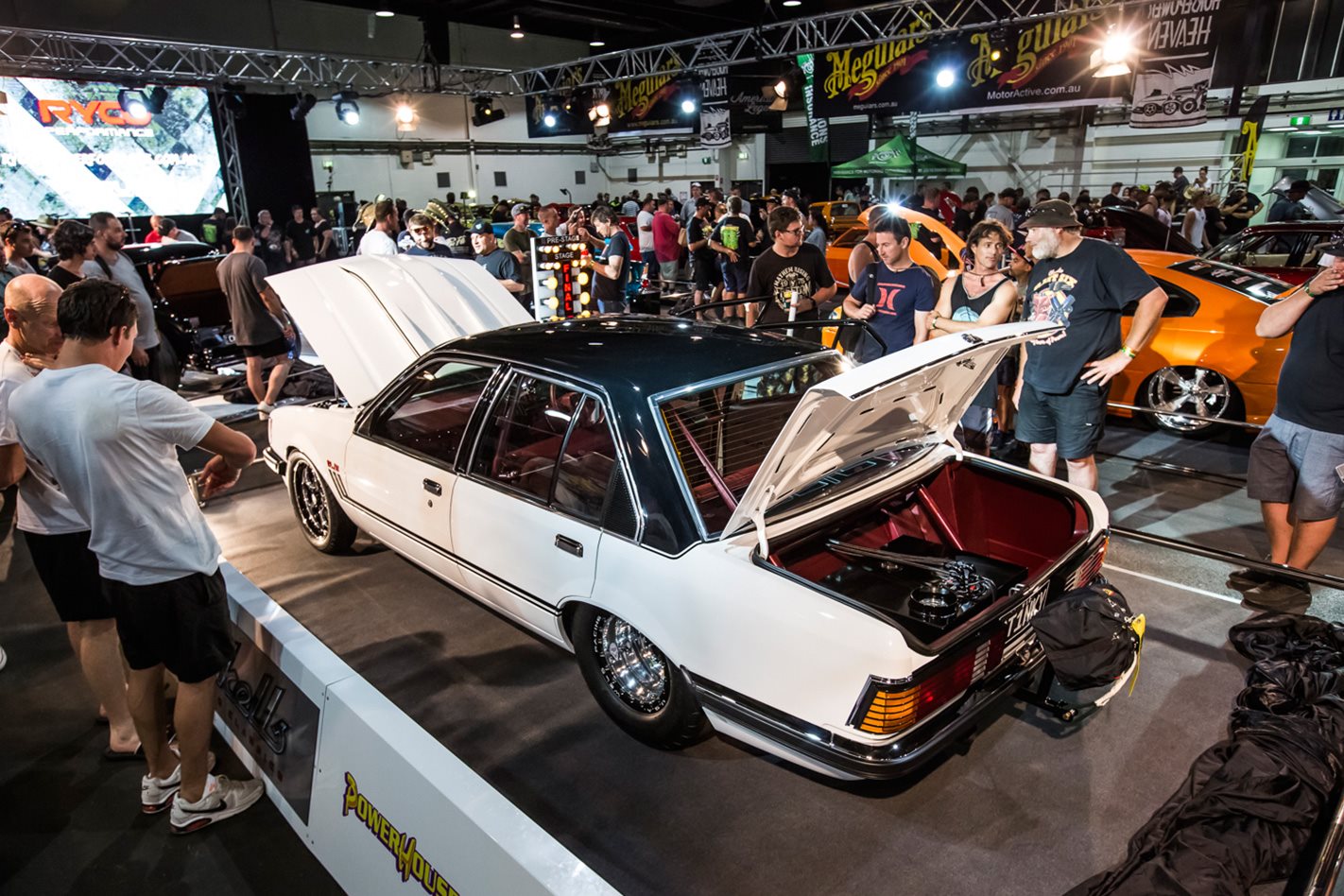 This meant the Hurst shifter had to be mounted on the dash, and likewise with the parachute lever. The dashboard itself is hand fabricated, and beautifully follows the lines of the Haltech IQ3 display. Despite all the modifications, Craig has done a great job retaining the period feel of the SL/E interior. 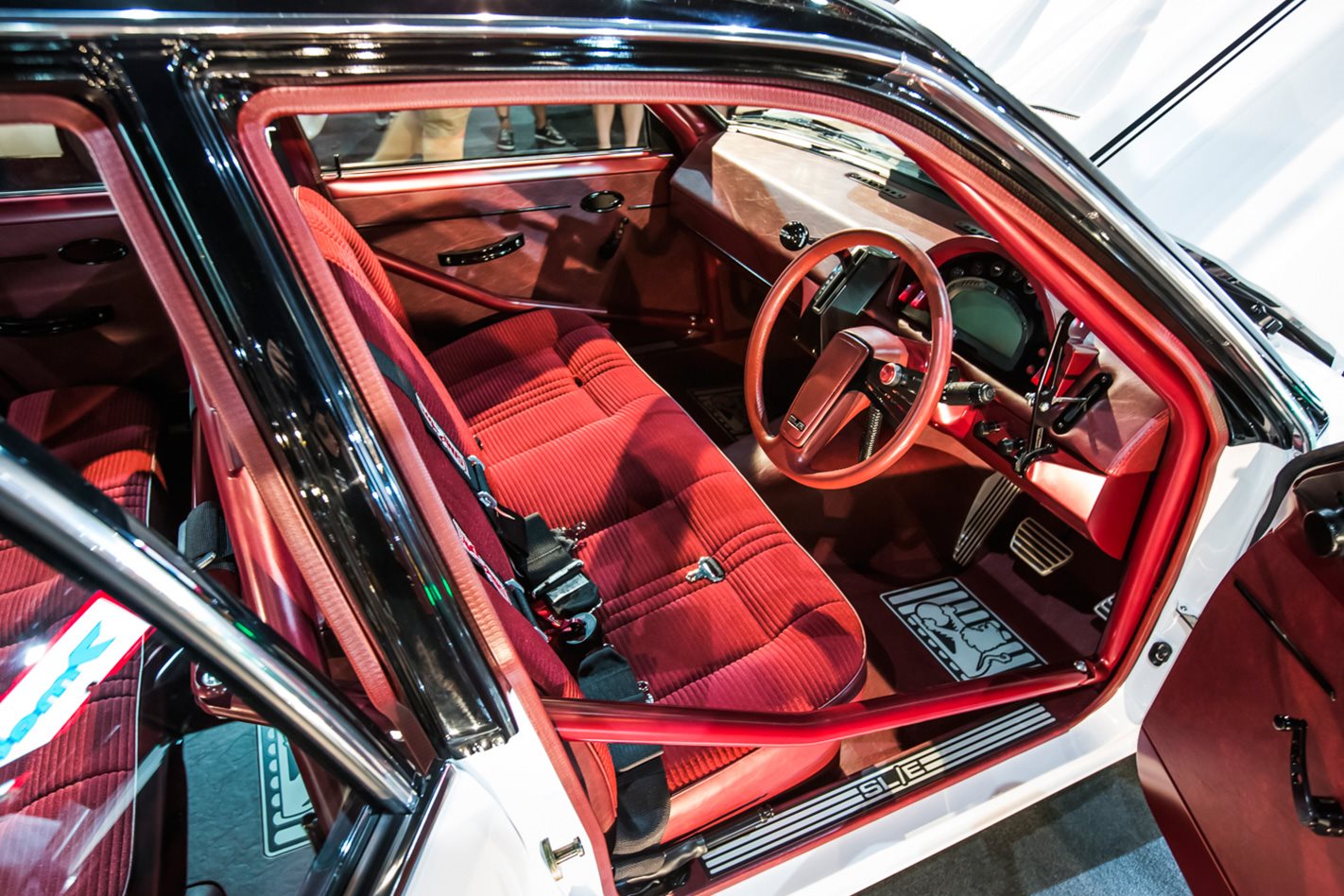 The car is also a real toughie, with an RHS-blocked LS topped with a set of MAST heads and a massive four-litre Whipple blower yielding north of 1000hp. Backed by a Reid-cased Turbo 400 and full-floating nine-inch, it’s been built to get down the quarter in a real hurry. 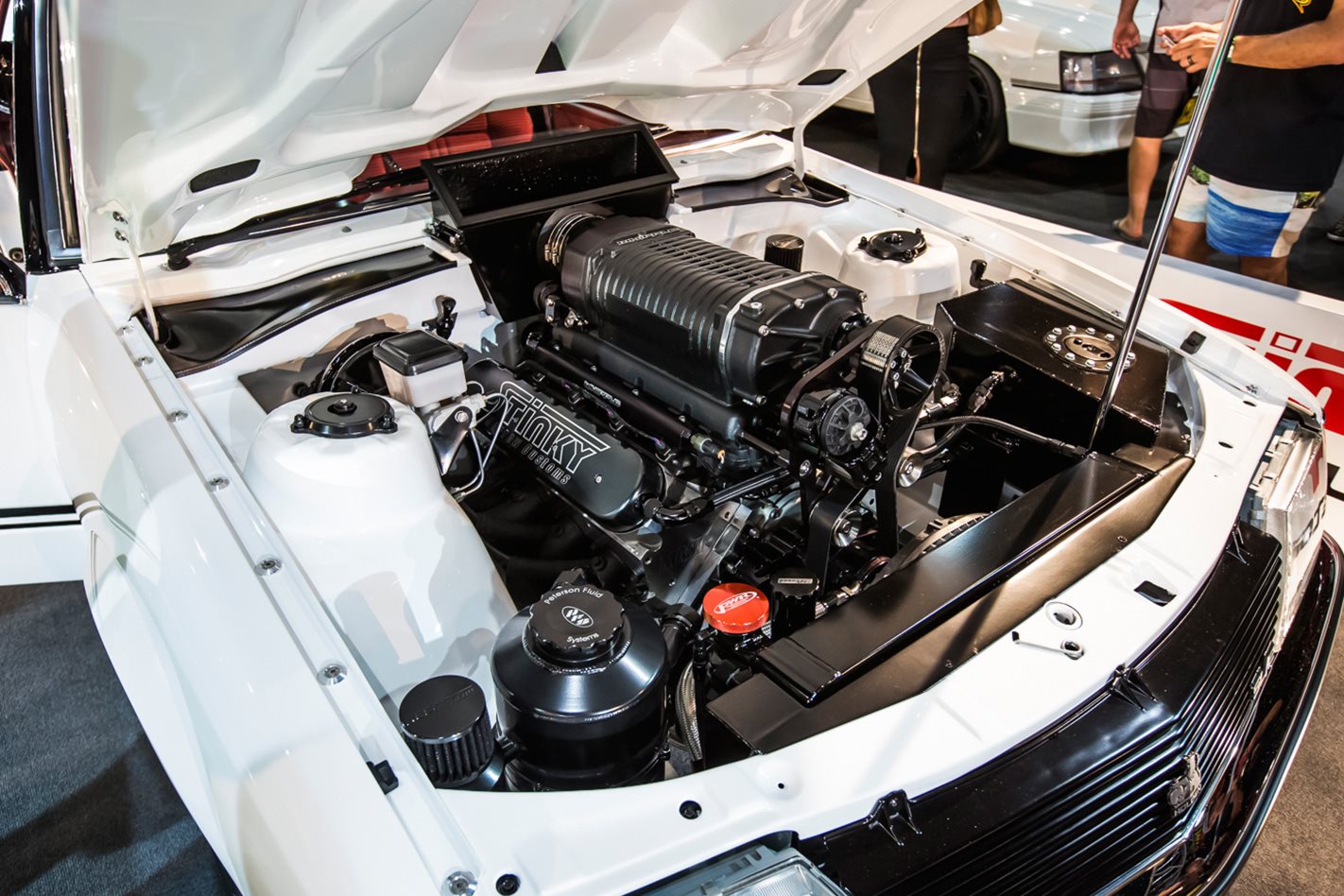 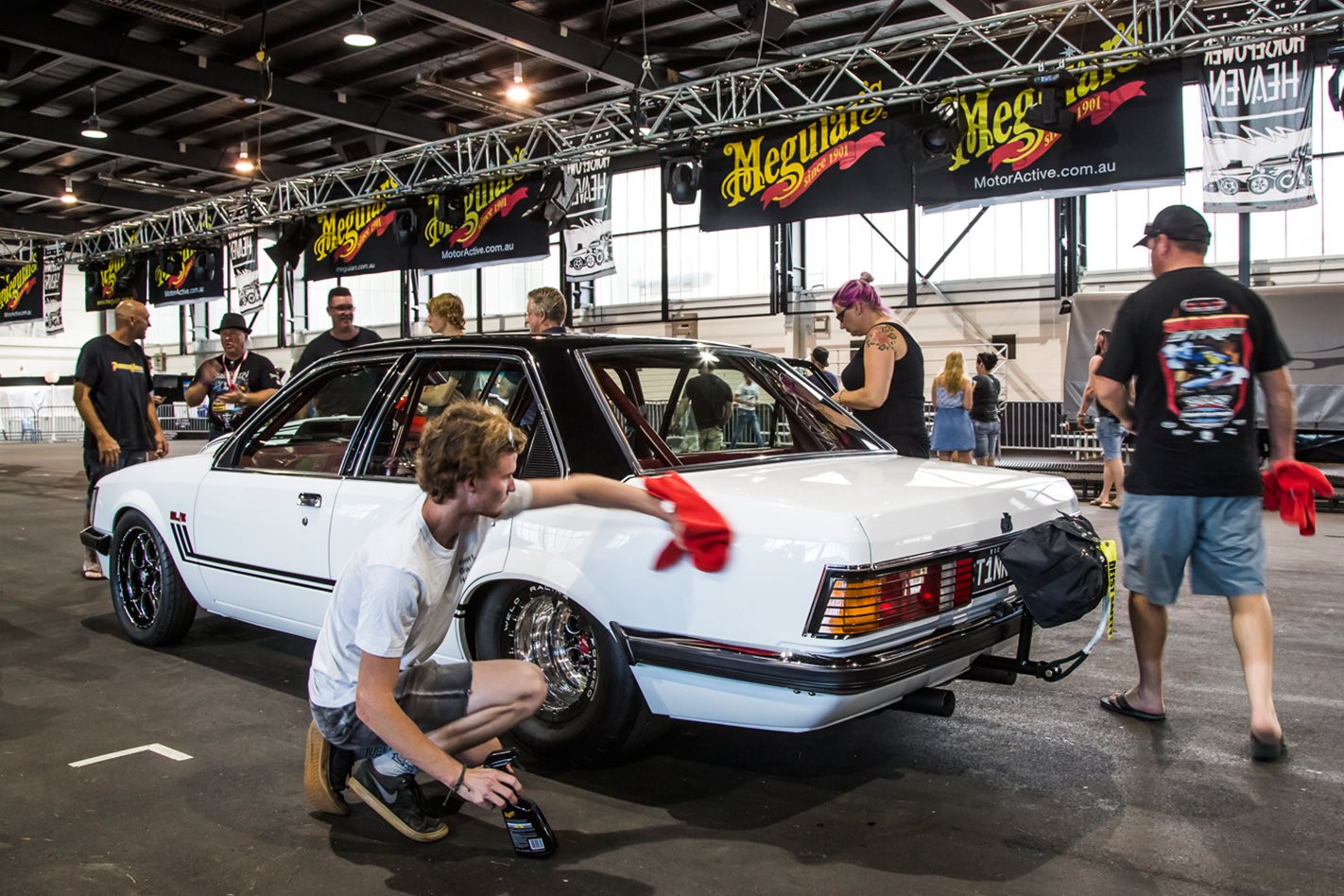 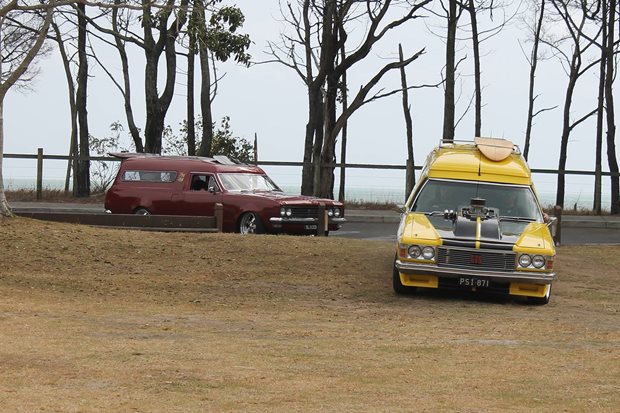 Vanning goodness had the Eastern States stitched up for the October 2017 long weekend, with Majestic Vanners Australia Van-Ins 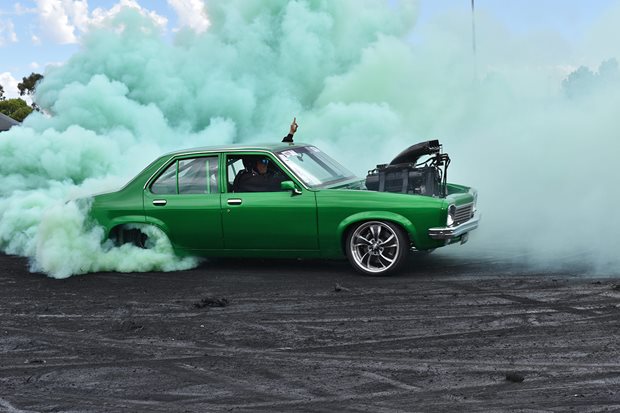 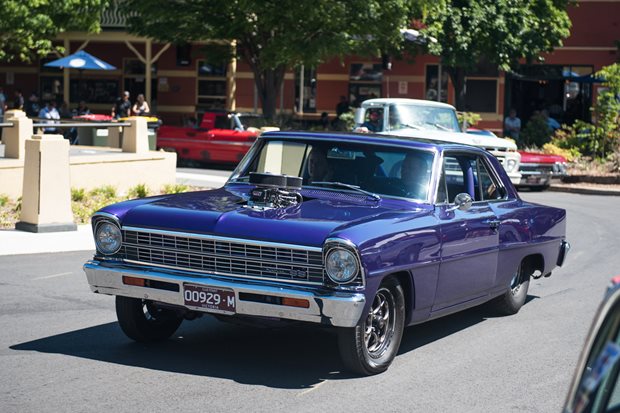