The immaculate nitrous-assisted, big block-powered Holden had run into the bottom sevens with a 780-cube powerplant that came out of his Street Machine Of The Year-winning TOYTON HQ One-Tonner.

He recently advertised that engine combination and it was quickly snapped up, sending him on a USA buying spree that saw him secure one of the biggest-cube motors we’ve seen. The billet-block Sonny Leonard donk weighs in at a massive 872ci and makes over 1600hp in aspirated trim. 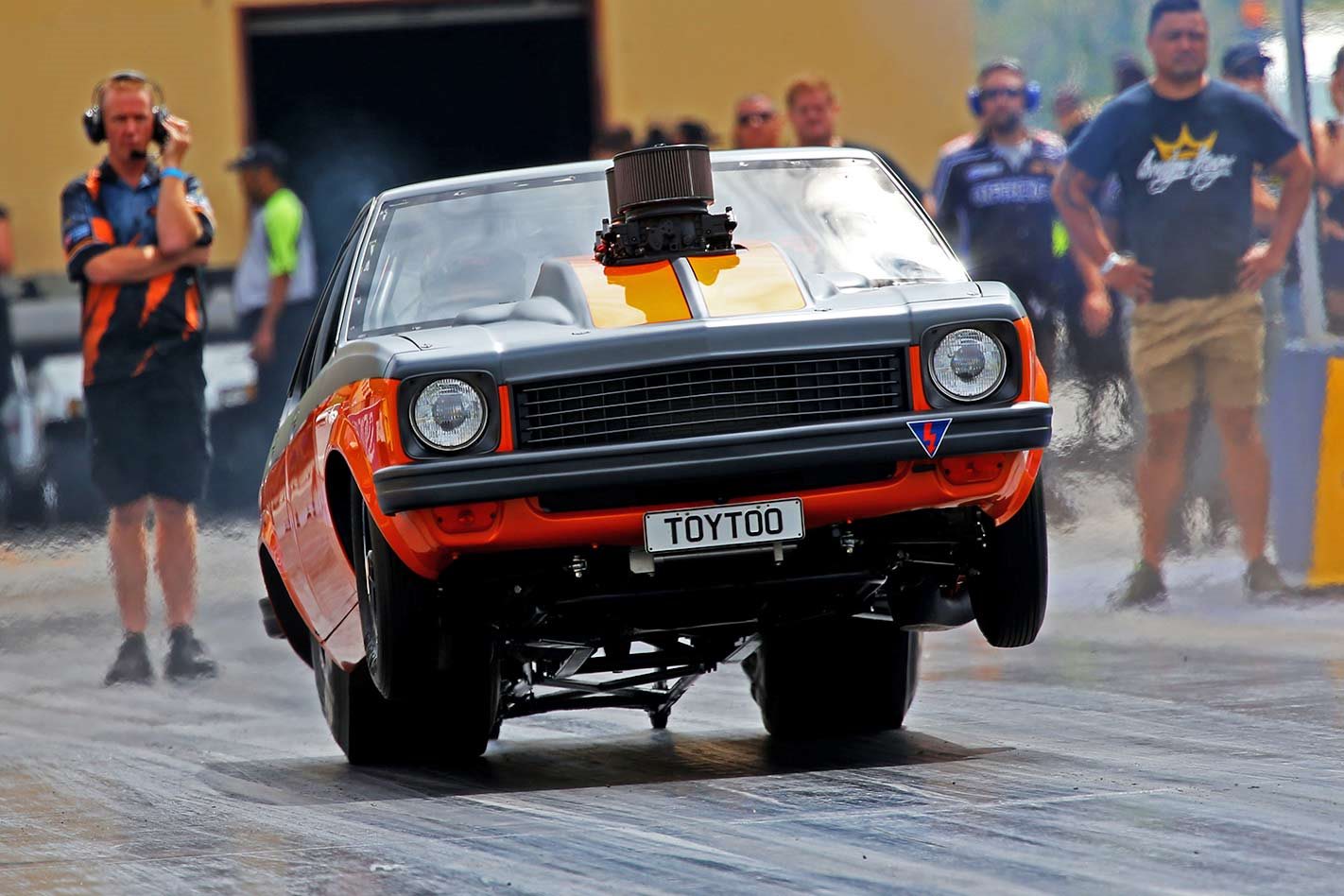 It’s a 5.3in-borespace block with a 5½in-stroke Bryant crank swinging 7.87in BME alloy rods and 16:1 Diamond pistons. The 15in cast heads are sealed with an O-ring/receiver groove and copper head gaskets, and run huge 2.6in titanium inlet valves and 1.95in stainless exhaust valves with Jesel 1.85:1 rockers, Smith Brothers ball-and-cup pushrods and Jesel keyway lifters. The intake is a custom deal with billet runners, topped by four split Dominator carbs fed by a MagnaFuel ProStar 500 pump and front header tank filled with C23. Adding to the mix is a four-stage nitrous system with two hardline and two softline kits. 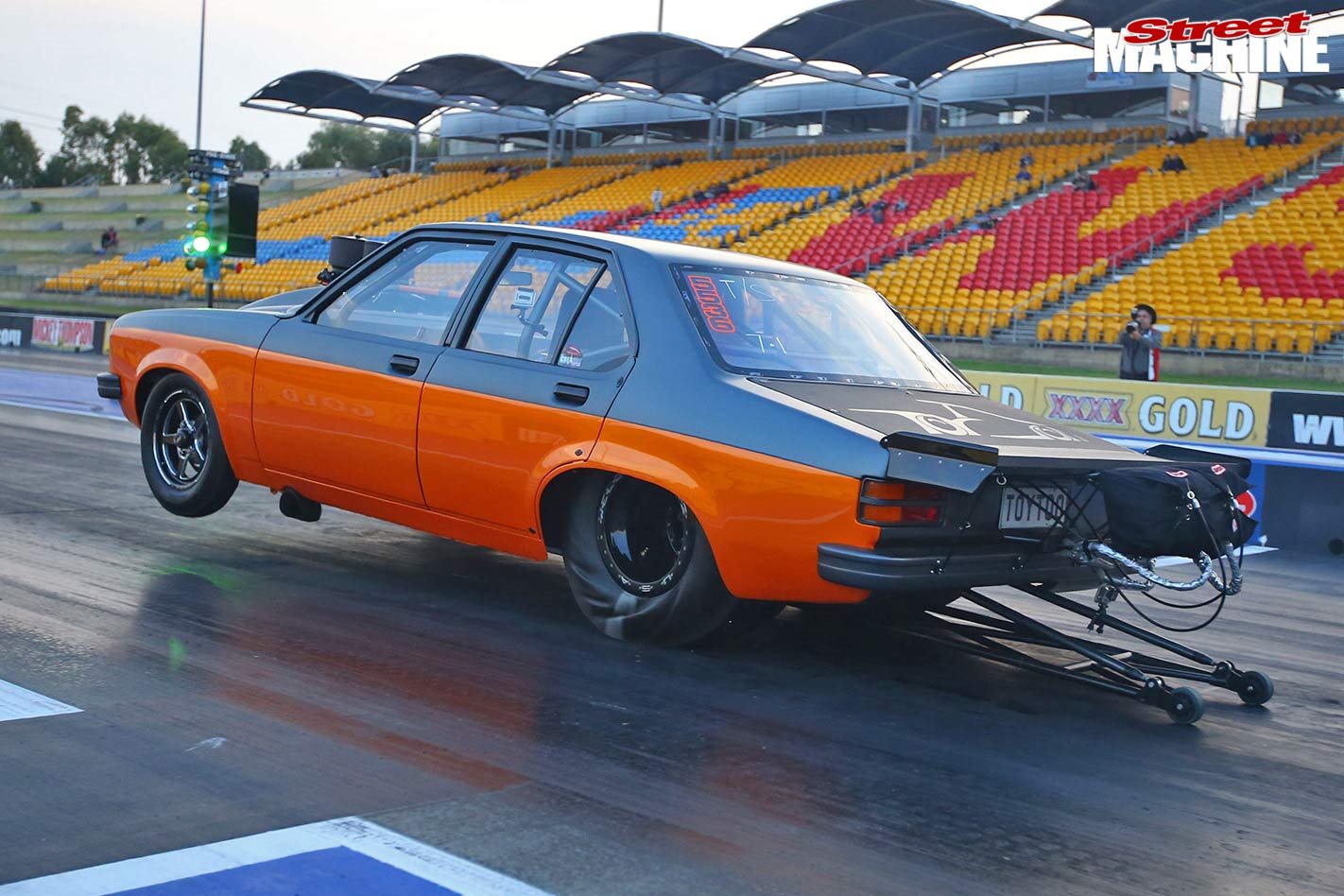 While Rob has built the motor himself, he is working with Mark Hayes on getting the combination sorted. “We will get the best we can out of the deal before we add any nitrous, but we should see a 7.50 in aspirated trim before we think of adding any gas,” Mark says. “In a dream world we want to see this car run into the mid-sixes. It probably would have run a six-something with the old motor, but this one will take things a step further.” 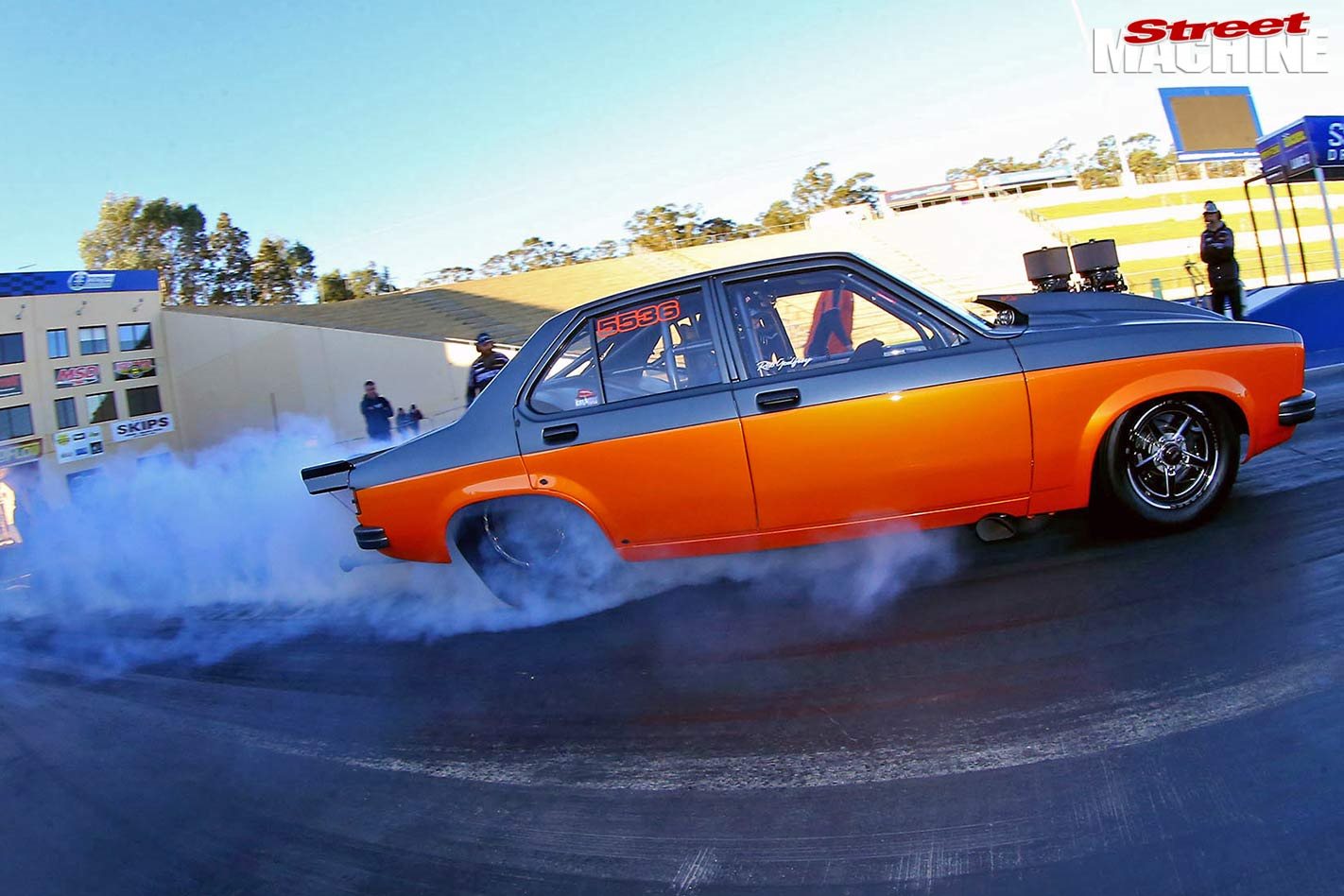 There are certainly exciting times ahead for this team.