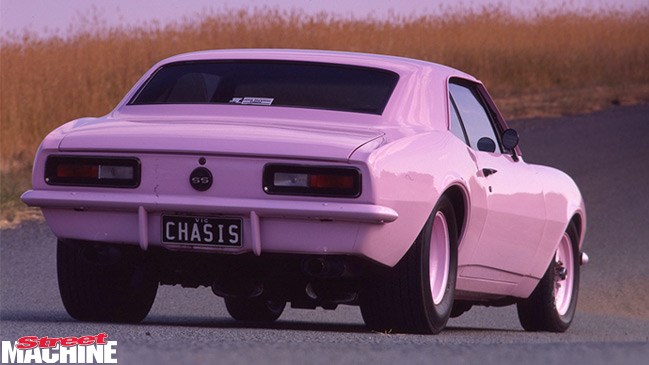 MELBOURNE street machiner John Taverna passed away early in August, sending shockwaves of grief throughout the car community. Street Machine will have a full tribute to John in the October issue. For now, enjoy one of his most famous rides — this 1967 Chevrolet Camaro that we dubbed Pink Blitz.

John was a mover and shaker in the drag racing and street machine scenes for decades, as a racer, a car builder, a senior ANDRA official and a show judge.Street Machine will have a full tribute to John in the October issue, but check out one of his most famous rides — this 1967 Chevrolet Camaro that we dubbed Pink Blitz in the April-May ’91 issue. John built the Camaro in just four months and drove it to Summernats 4, where it won the Top Super Street gong. The beast was powered by a 468ci big-block, with a manual-shift Powerglide and a tubbed and four-linked rear. The pearl pink duco was matched by a set of brand new colour-coded Weld rims — wild stuff for the day! 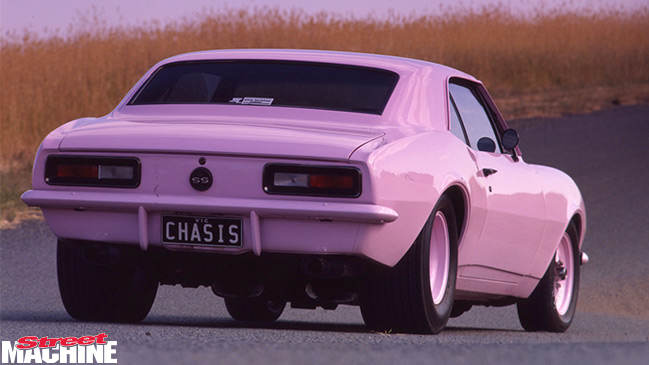 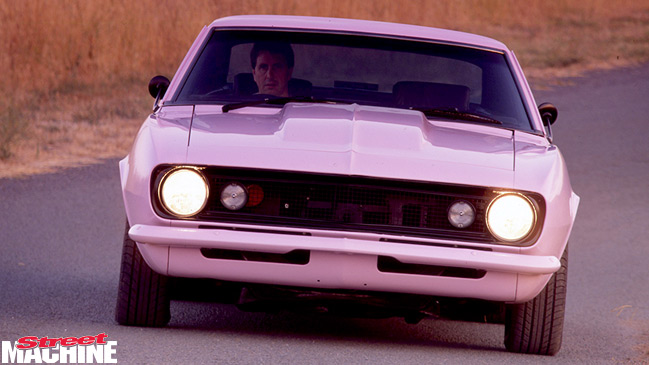 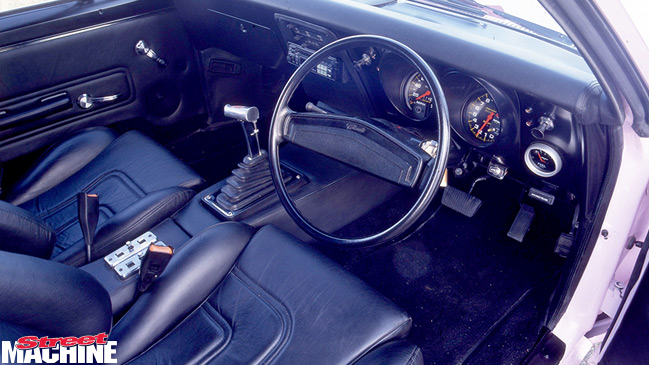 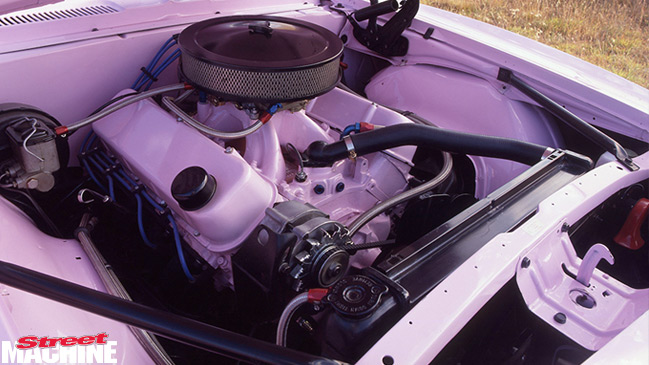