“ELEVEN years ago l purchased this car from a guy called Shane, who used to run it at Willowbank drags. Initially I drove the car as I bought it, tidying a few things on the way, until I had a slight mishap in the garage. 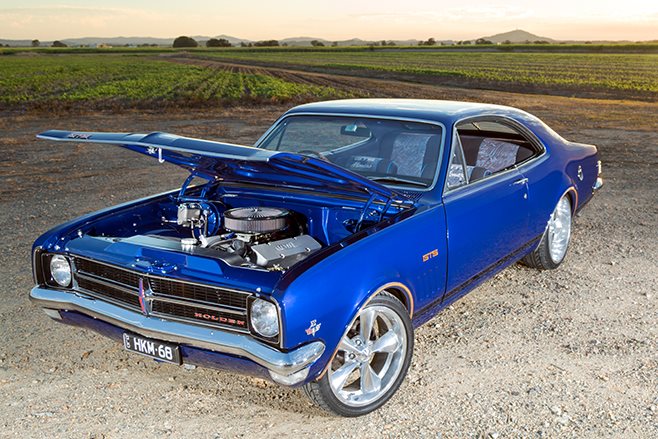 So I decided to give the car a freshen-up and had my mate Mick clean up the engine bay. 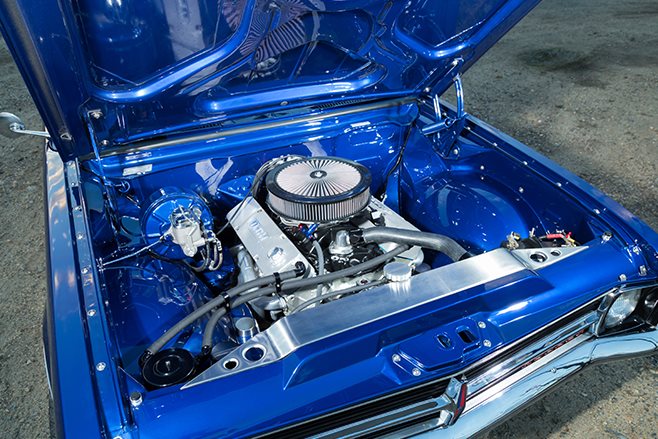 While the engine was out, Colour Smart at Yatala was given the task of paint and panel. It was painted in Monte Carlo Blue Pearl with GTS stripes. 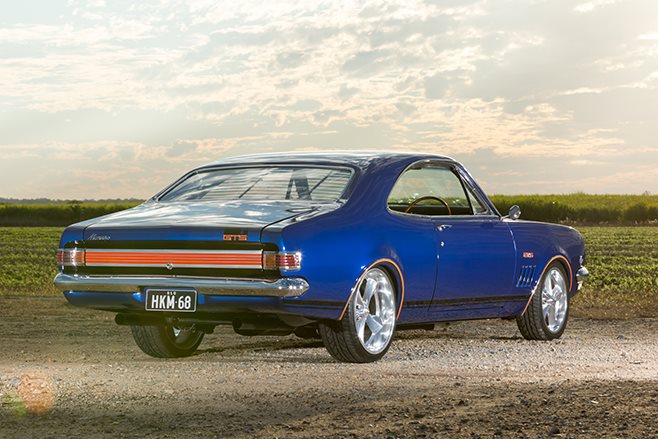 The engine is a fairly tame 400ci SBC with a Turbo 400 gearbox running to a nine-inch diff with Truetrac and 3.7 gears. 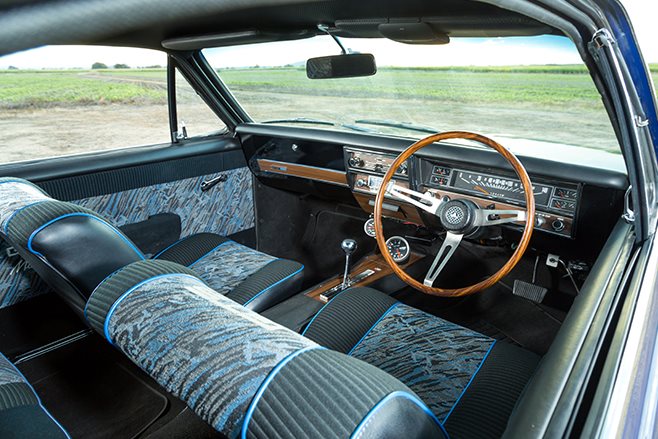 Brakes are HQ (front) and Commodore (rear), and the rims are American Racing 18x7 and 20x9.5. I would like to thank Oppermann Mechanical for building the diff and helping to reinstall the engine and gearbox.” 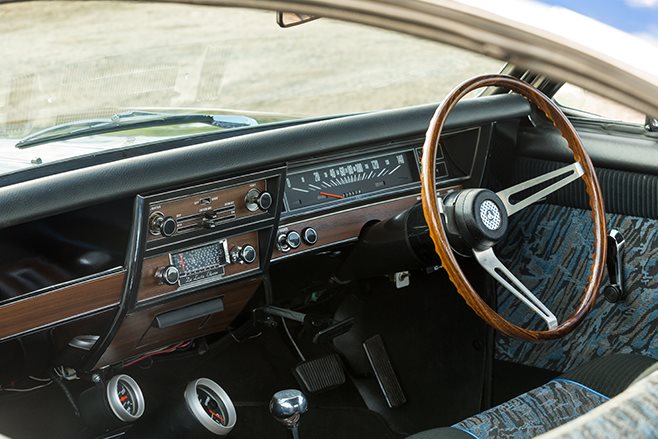