“THIS is my HK Premier. Since I was 15 or so, I have always been into tough street cars and remember flipping through Van Wheels, which really kicked it off for me. 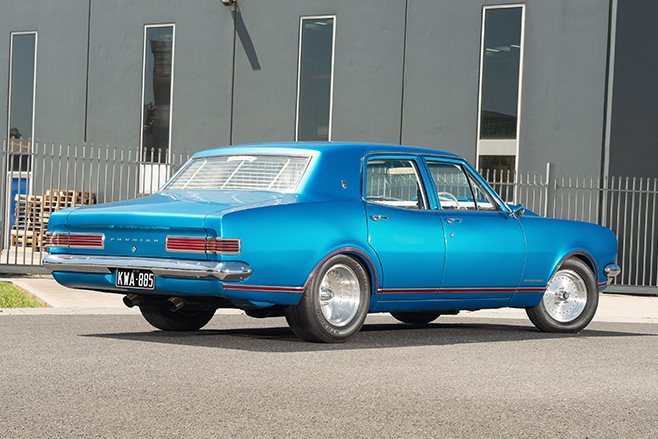 I swapped my Pulsar for this Prem; it already had a Chev motor in it and I knew I had to build it into a tough streeter. The car was maroon when I got it, so I started by repainting it in Glasurit Cyan Blue. 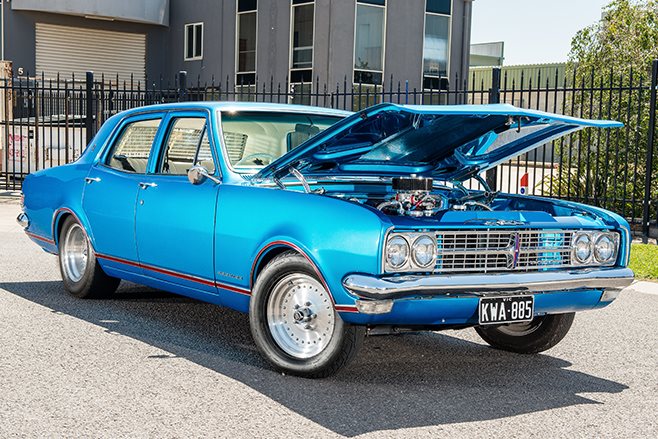 After the body and paint were complete, I drove the car for a month, then the motor let go. As I began to rebuild the running gear my wife was diagnosed with cancer, so the build was put on hold. Two years later, my wife was cancer-free and it was time to get back into the HK. 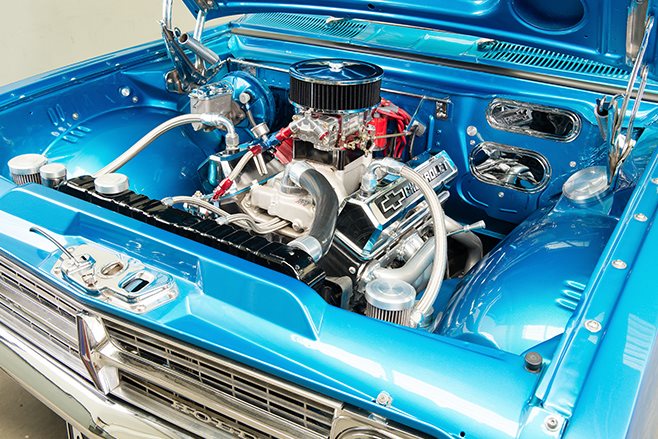 I built a 400ci small-block Chev with a solid camshaft, Dart heads and Pacemaker headers. The note isn’t obnoxious, but she’ll turn heads when I give it some stick. The manual Turbo 350 definitely helps for cruising. 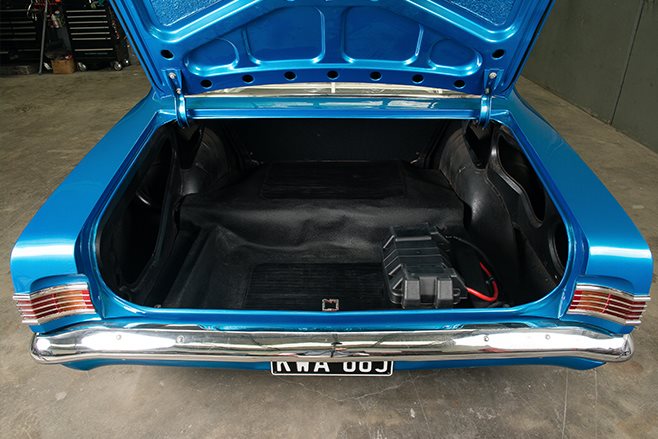 She pulls up a treat with HQ front discs and R31 Skyline discs out back, and rolls on Center Line Auto Drags; 15x3.5in fronts and 15x8.5in on the rear. 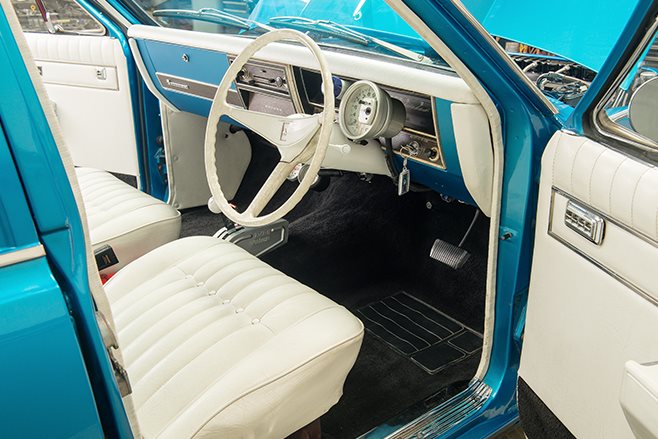 Big thanks to my family and friends that helped throughout the build.”