A Dodge Demon 340 is rare in America, let alone here in Australia!

GLENN Huxley's 1971 Dodge Demon 340 four-speed is a rare piece of Mopar history and received a full restoration in America before coming to Australia. The Demon was Dodge's medium-size muscle car offering and based off the Plymouth Duster; the 340 was the top dog of the lineup and ran sub fourteen-second ETs in certain specifications, although most four-speed cars were in the mid fourteens. 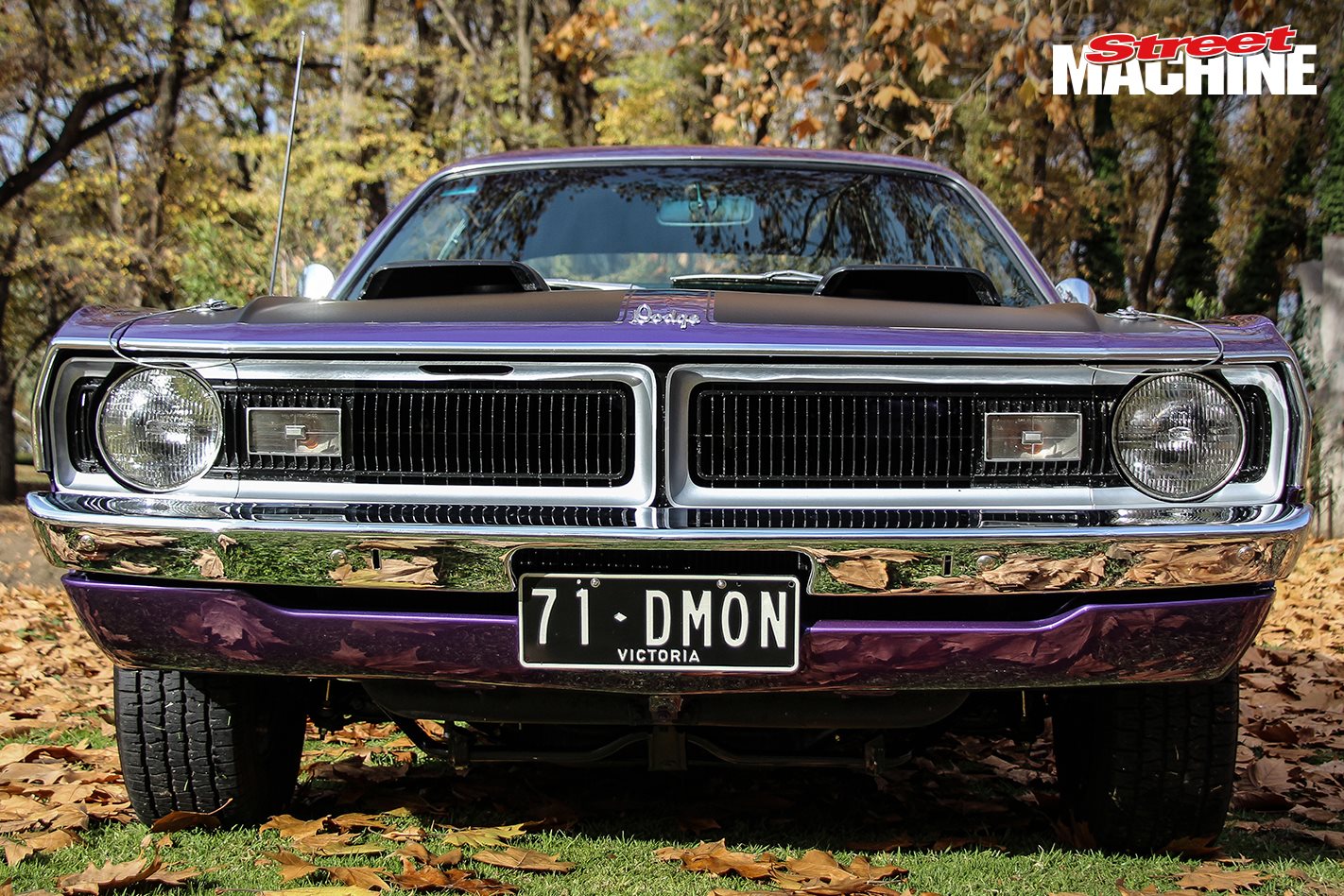 “MY 1971 Dodge Demon 340 is very rare to find in the USA, let alone Australia. I have seen a few 318 Dodge Demons at car shows here, but never a genuine, top-of-the-line H-coded 340 four-speed car like ours. 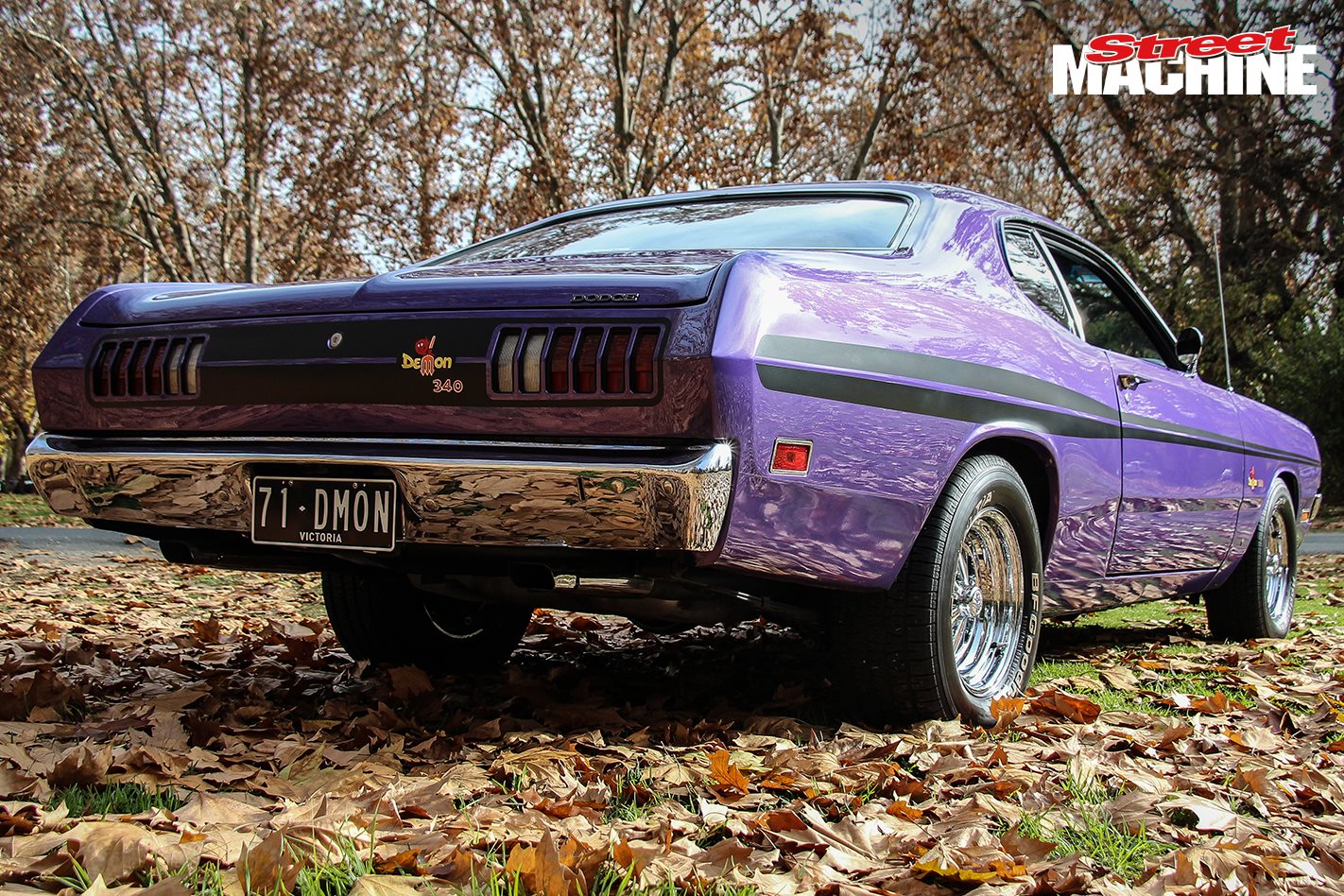 "I bought at Chryslers On The Murray three years ago. The gentleman I bought it off imported it into Australia in 2012; it had had a full rotisserie restoration in USA in 2009. 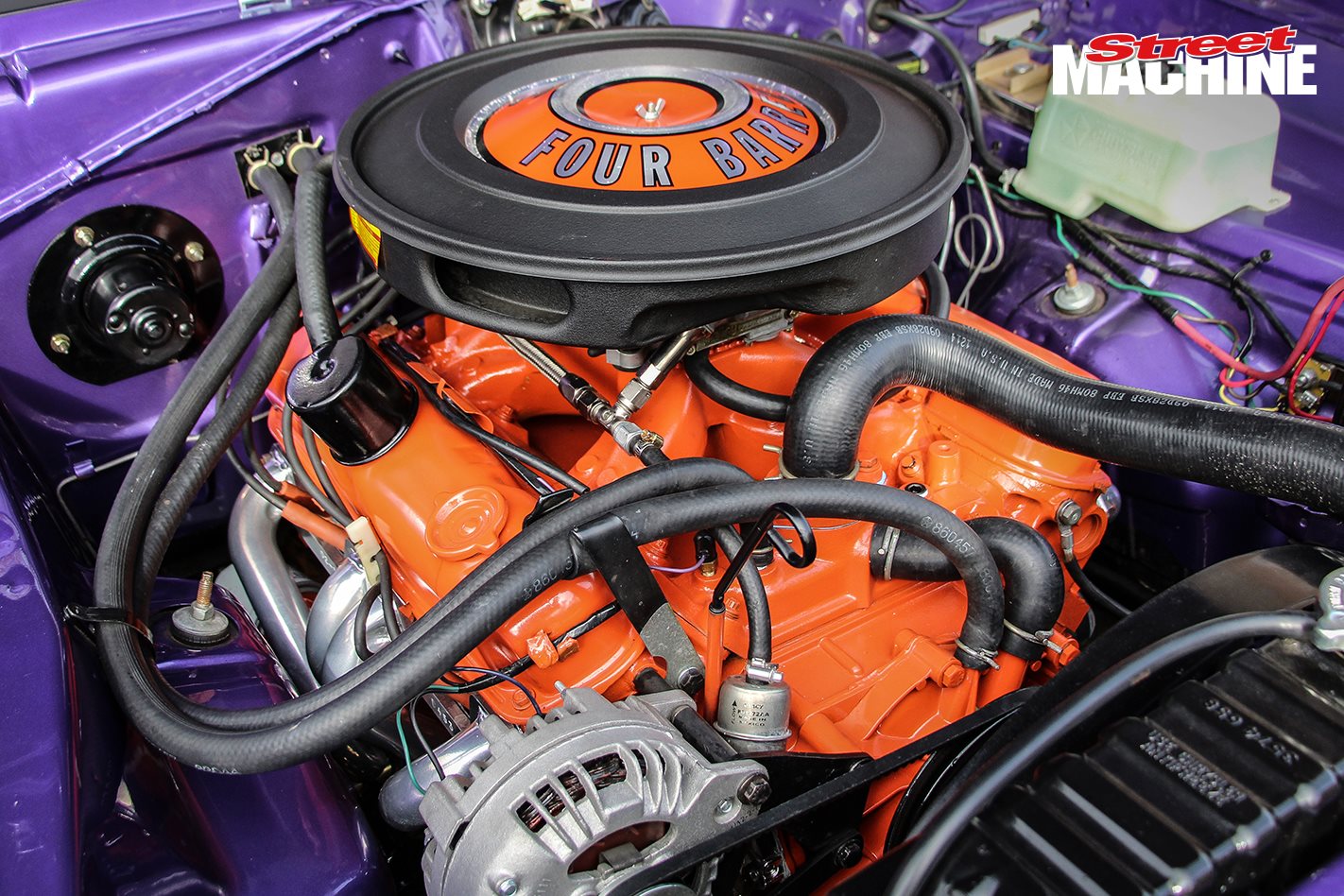 "It has the factory bench seat, four-speed and Rallye cluster dash. Paint is the original FC7 Plum Crazy. The only non-original item on the car is the Cragar wheels. 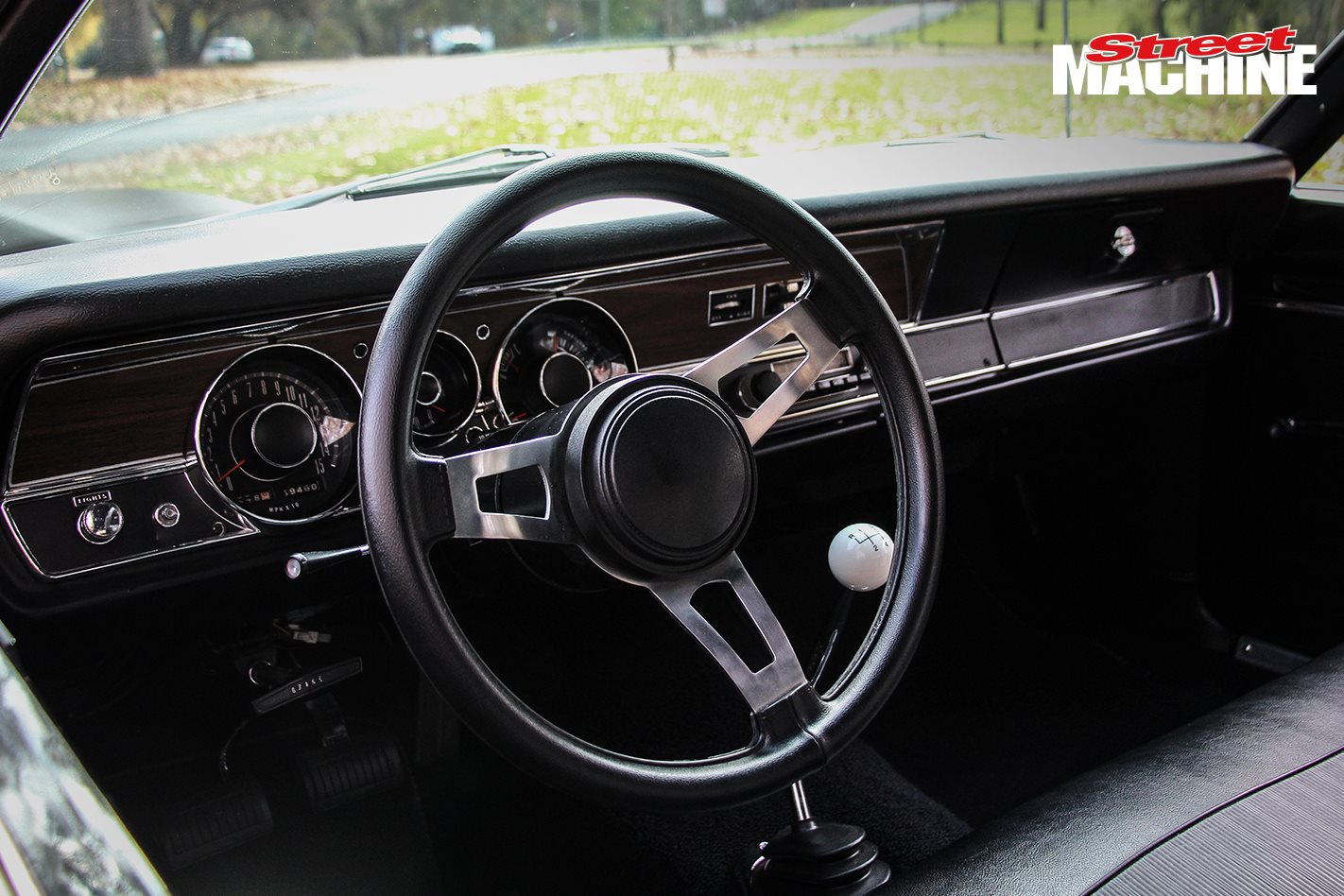 "I drive the car most sunny weekends, and am amazed at the looks & comments I get where ever I go. A trailer queen it isn’t!” 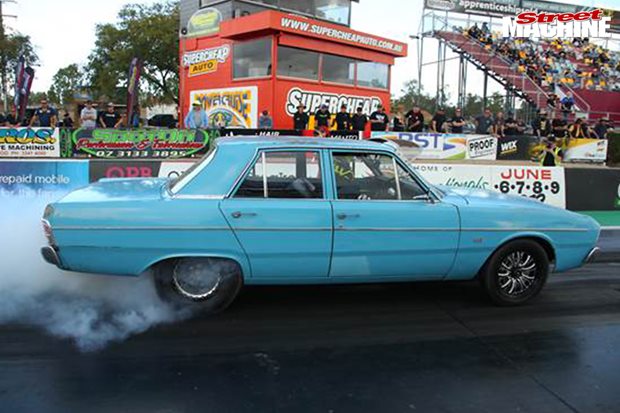 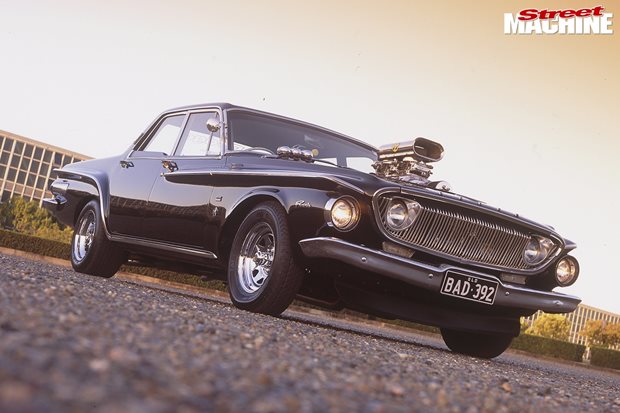