“I HAVE owned four Capris. Three were V6 3000GTs, but around the mid-90s I heard of the unicorn of Ford Capris: the South African-built V8 Perana. 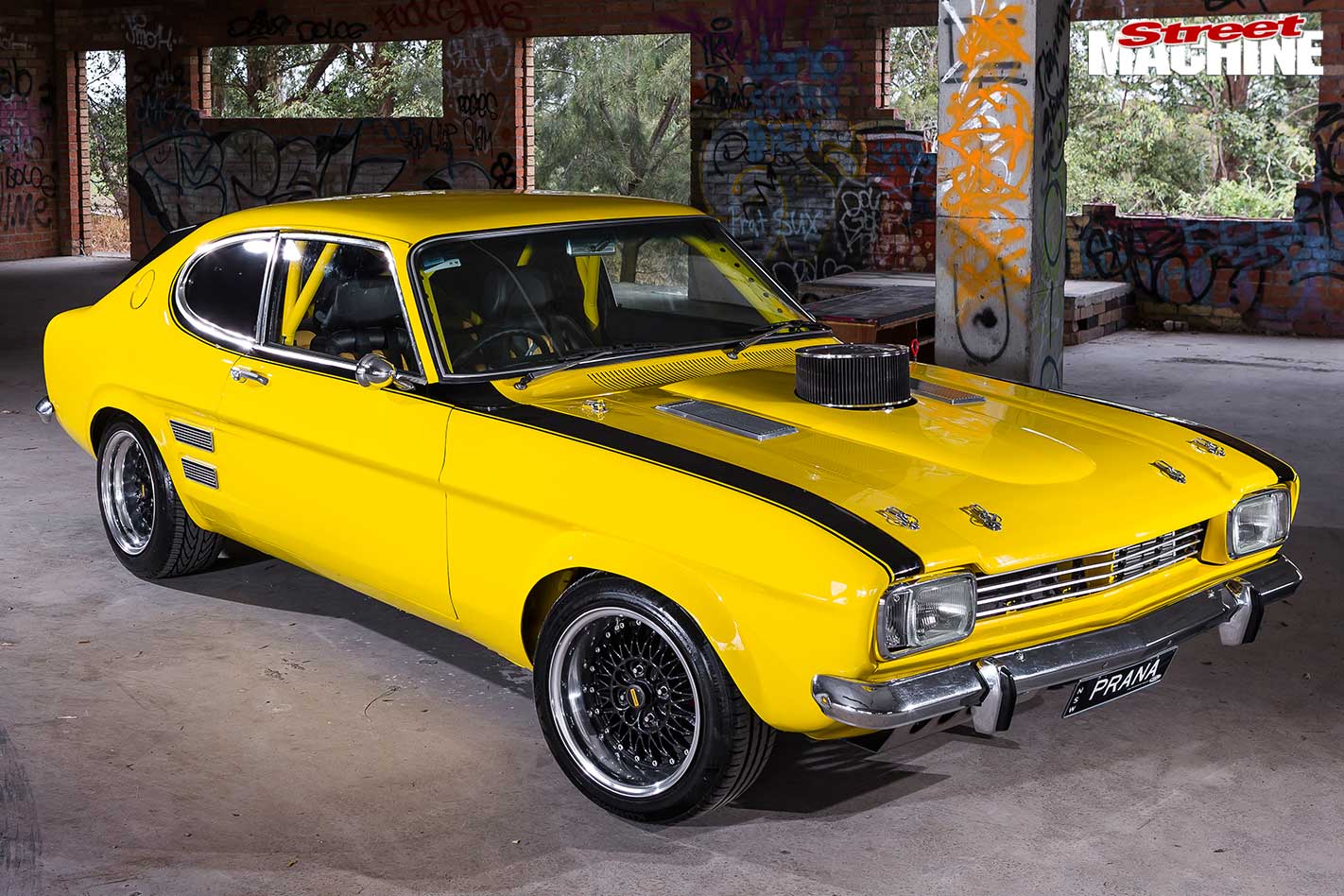 Only about 500 were built with a Windsor 302 motor, Top Loader gearbox and a BorgWarner diff from the Mustangs of the early 70s. Ford South Africa endorsed Basil Green Ford to build a small number of Peranas to sell to the public, which then allowed them to race and dominate the South African racing scene.

I dreamt of owning one, and to my surprise one appeared for sale here in Australia in 2014, not too far from where I lived. It was imported into the country in 2005 and was destined to be a road-rally tarmac car. 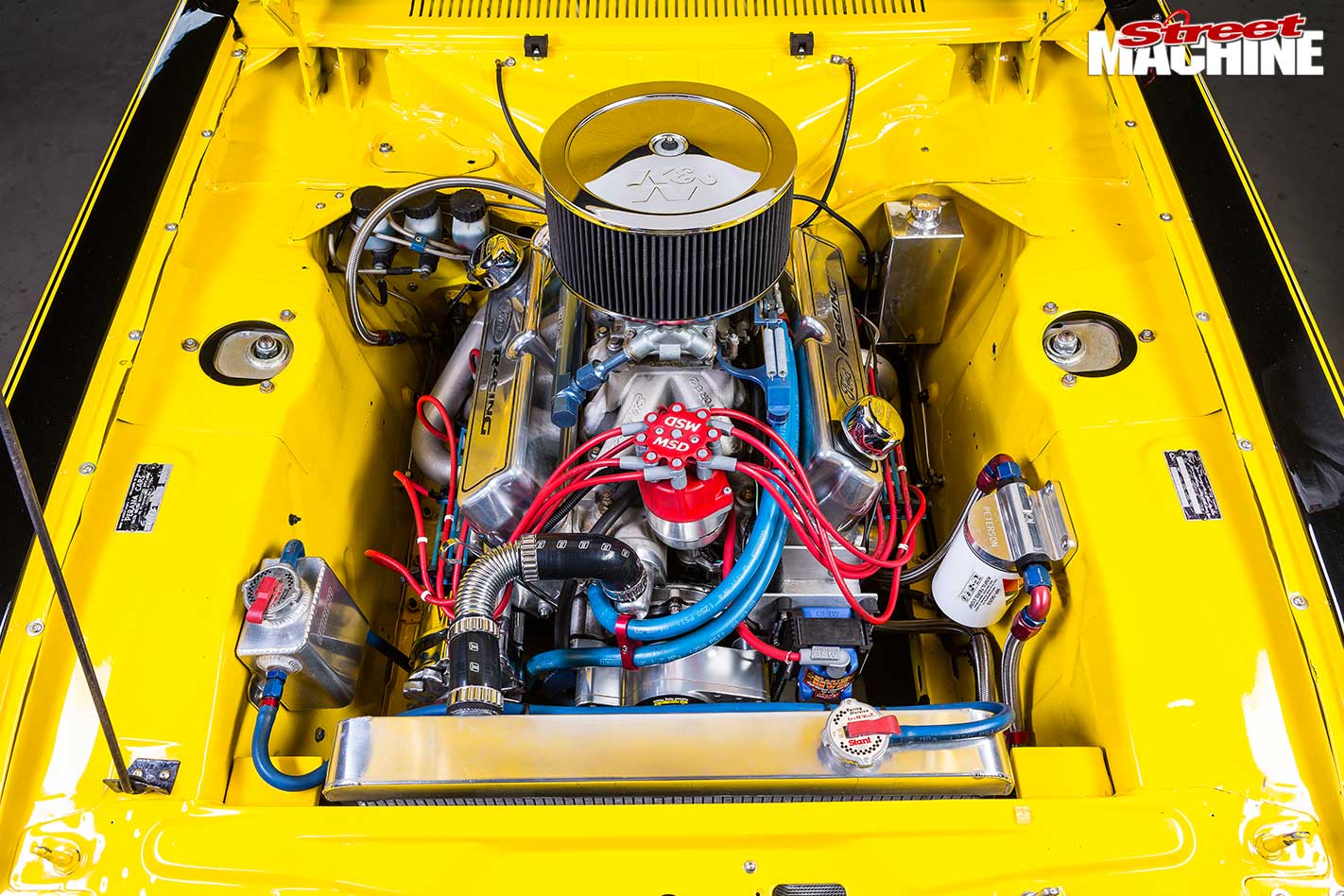 I purchased it as an incomplete project and set about converting it to a road-going muscle car. It is a very tough street car with all the right stuff in all the right places, and all matching numbers.

I absolutely love driving it, and the reaction it gets in the streets is awesome. Future plans are to take it to hillclimb events and other selected automotive events. I look forward to enjoying the car the way it was intended to be used: driven hard and fast.” 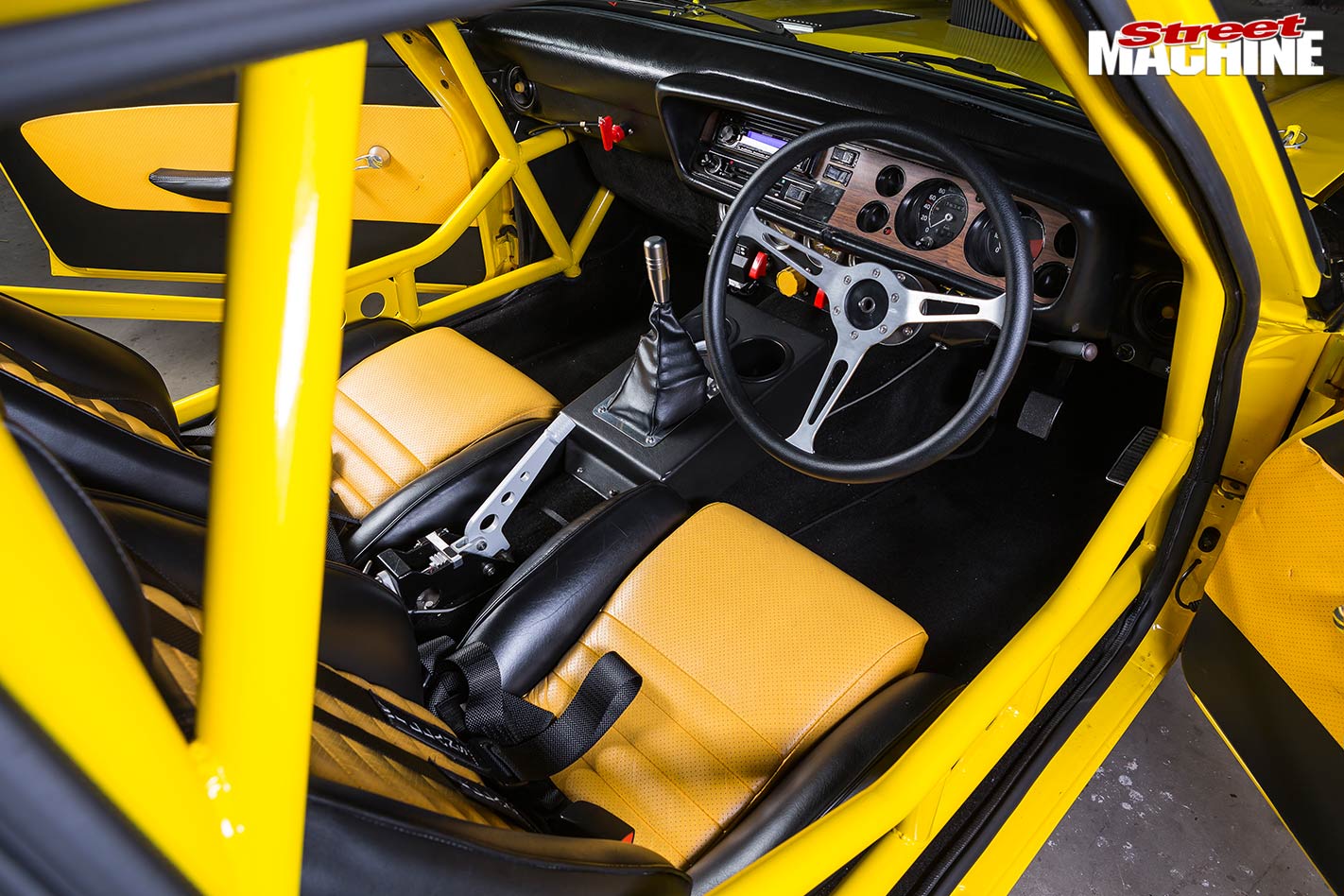 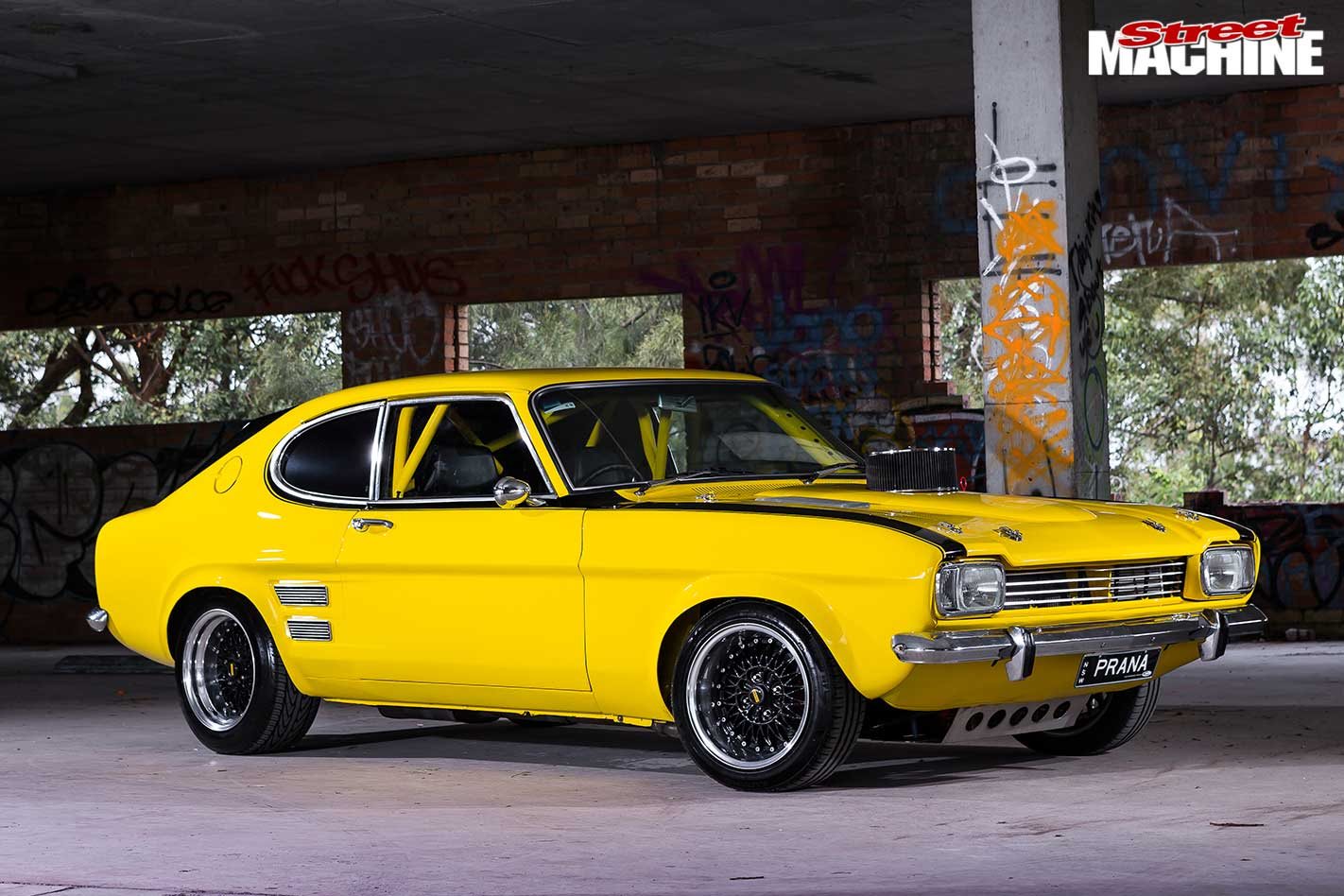 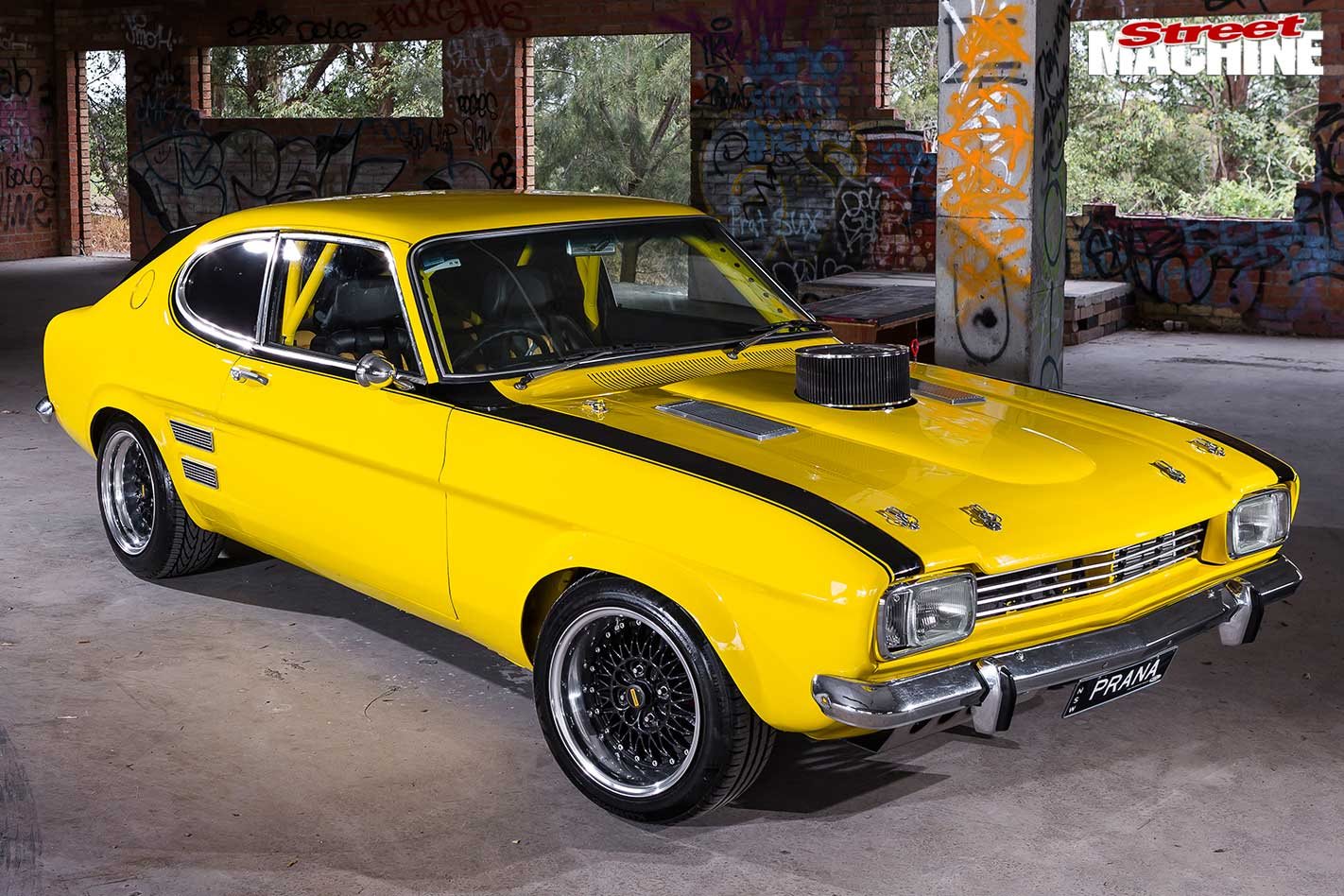 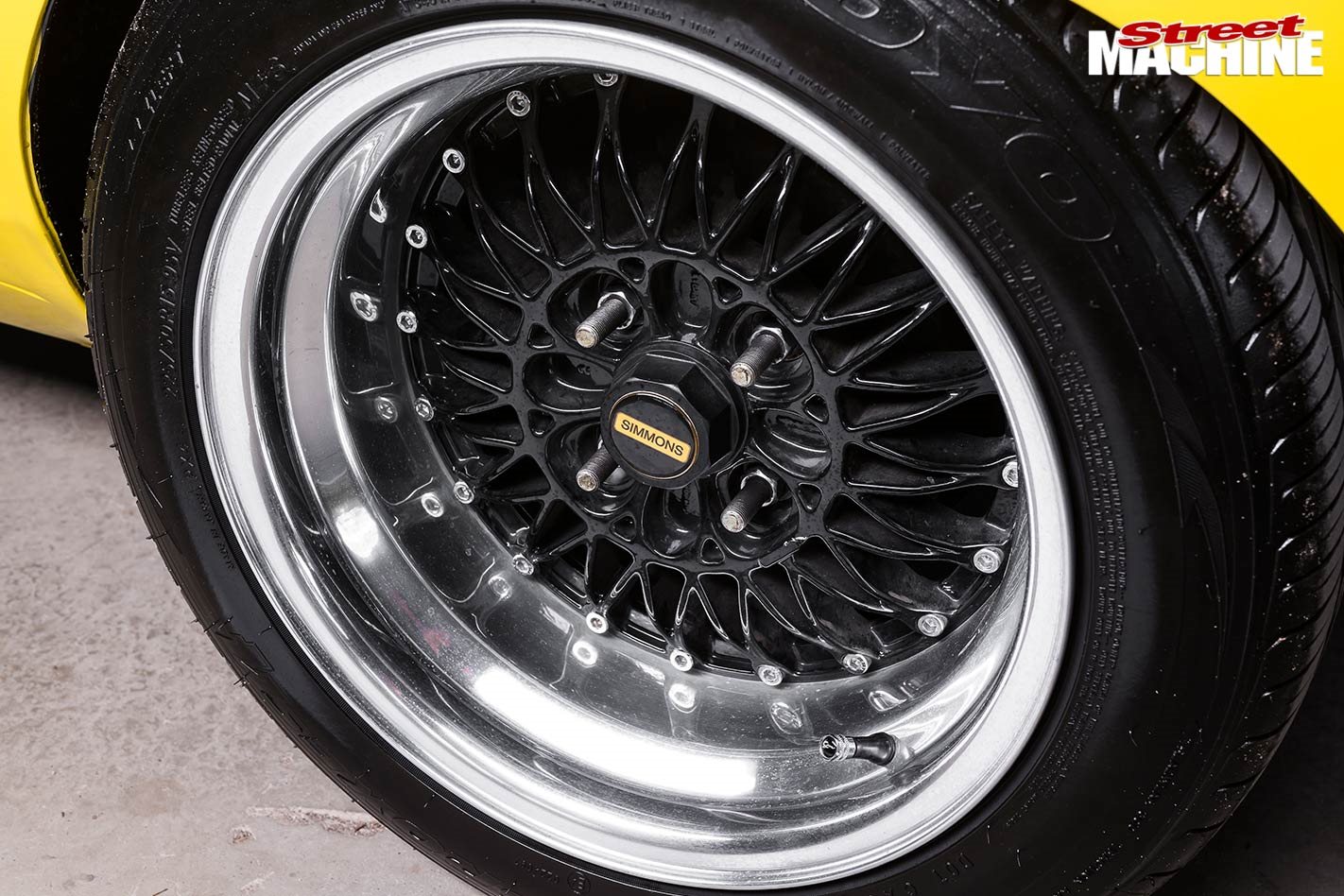 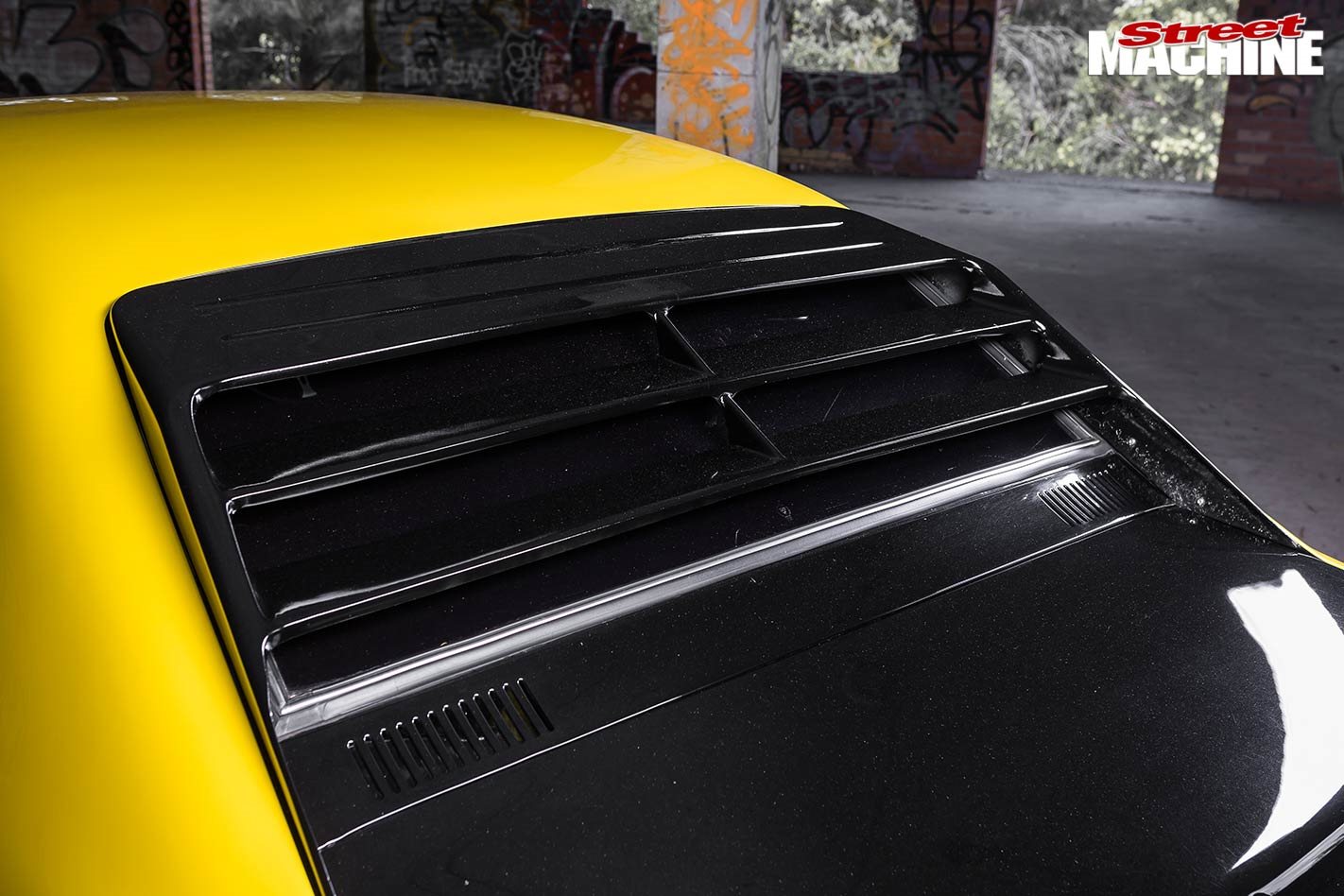 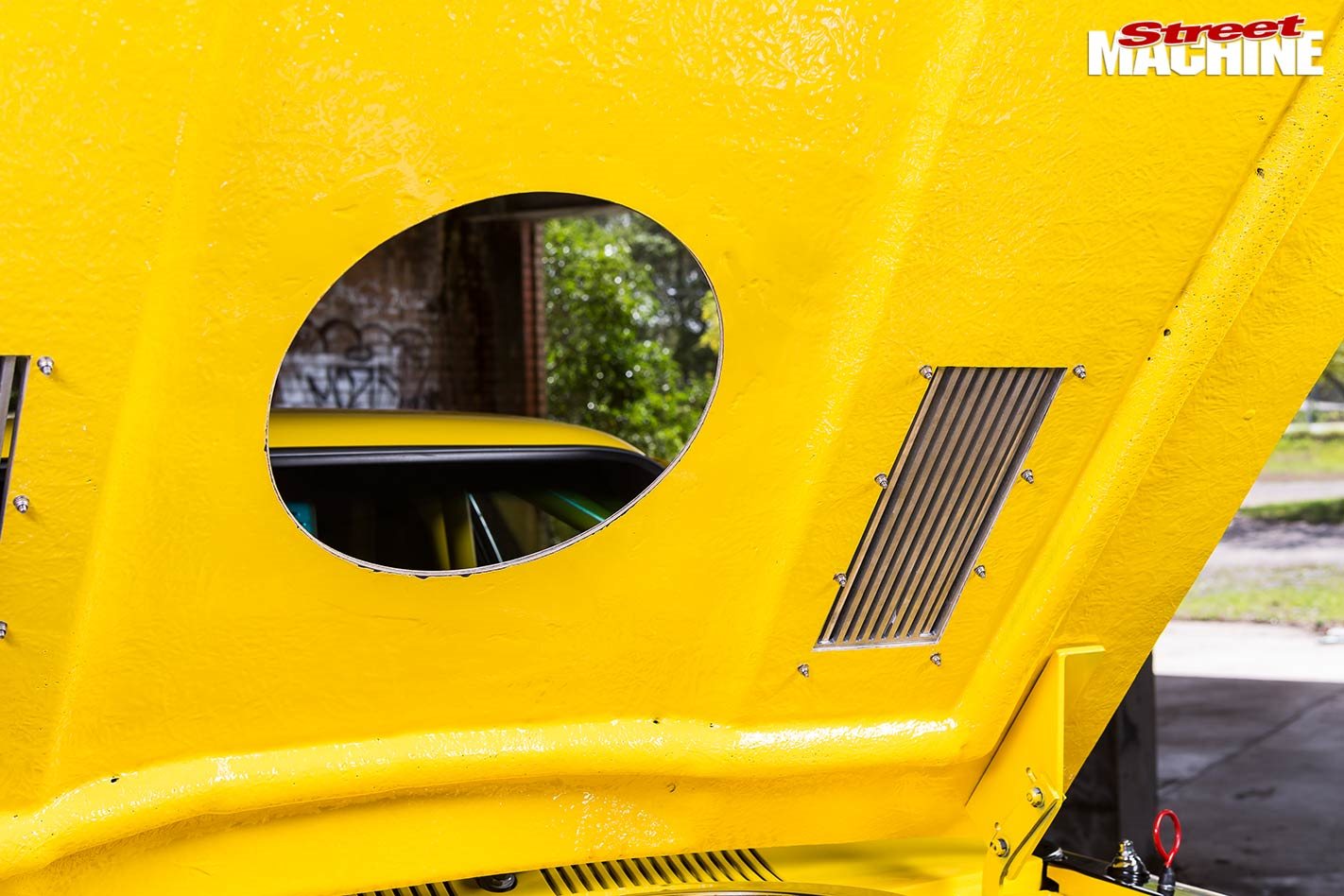 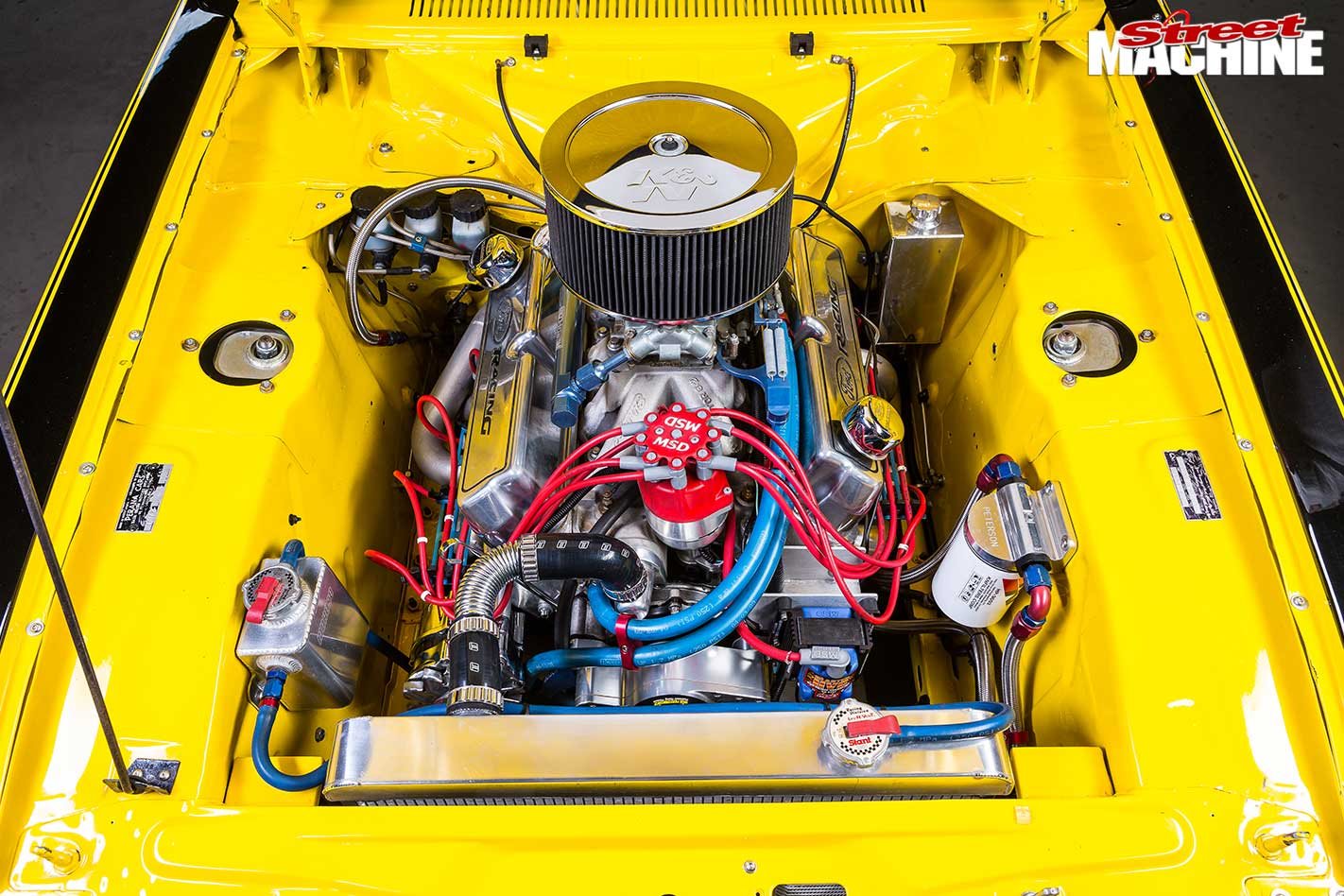 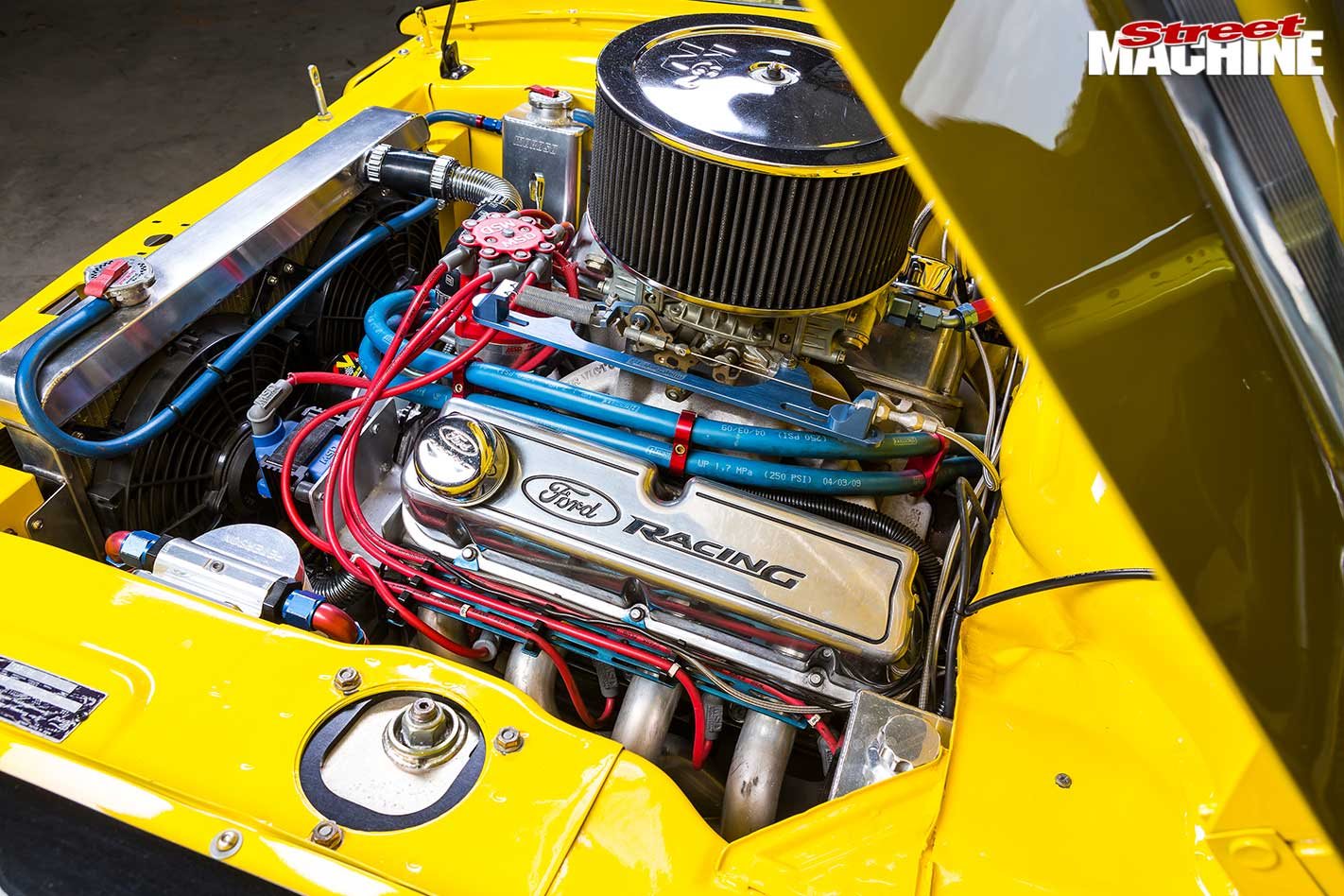 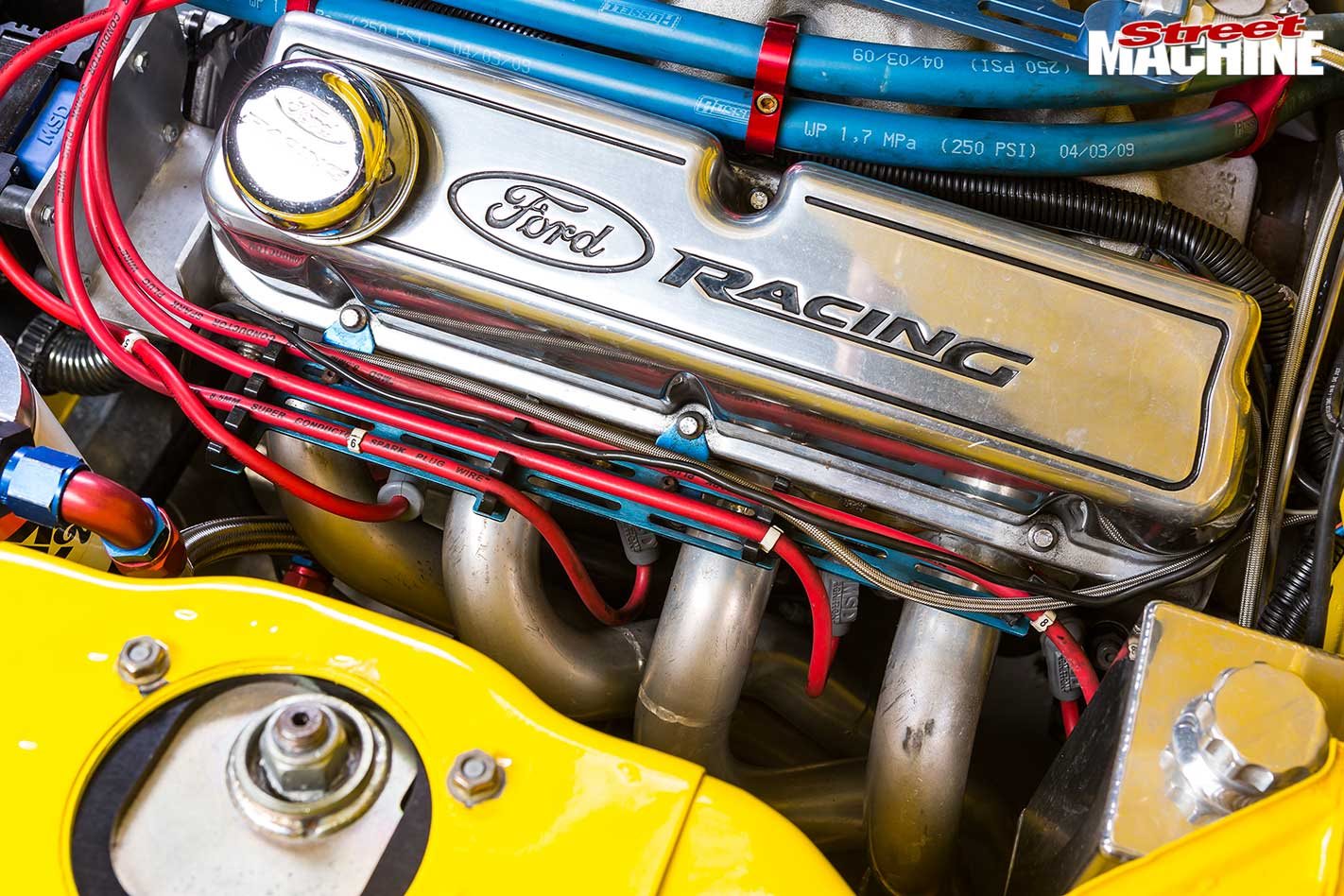 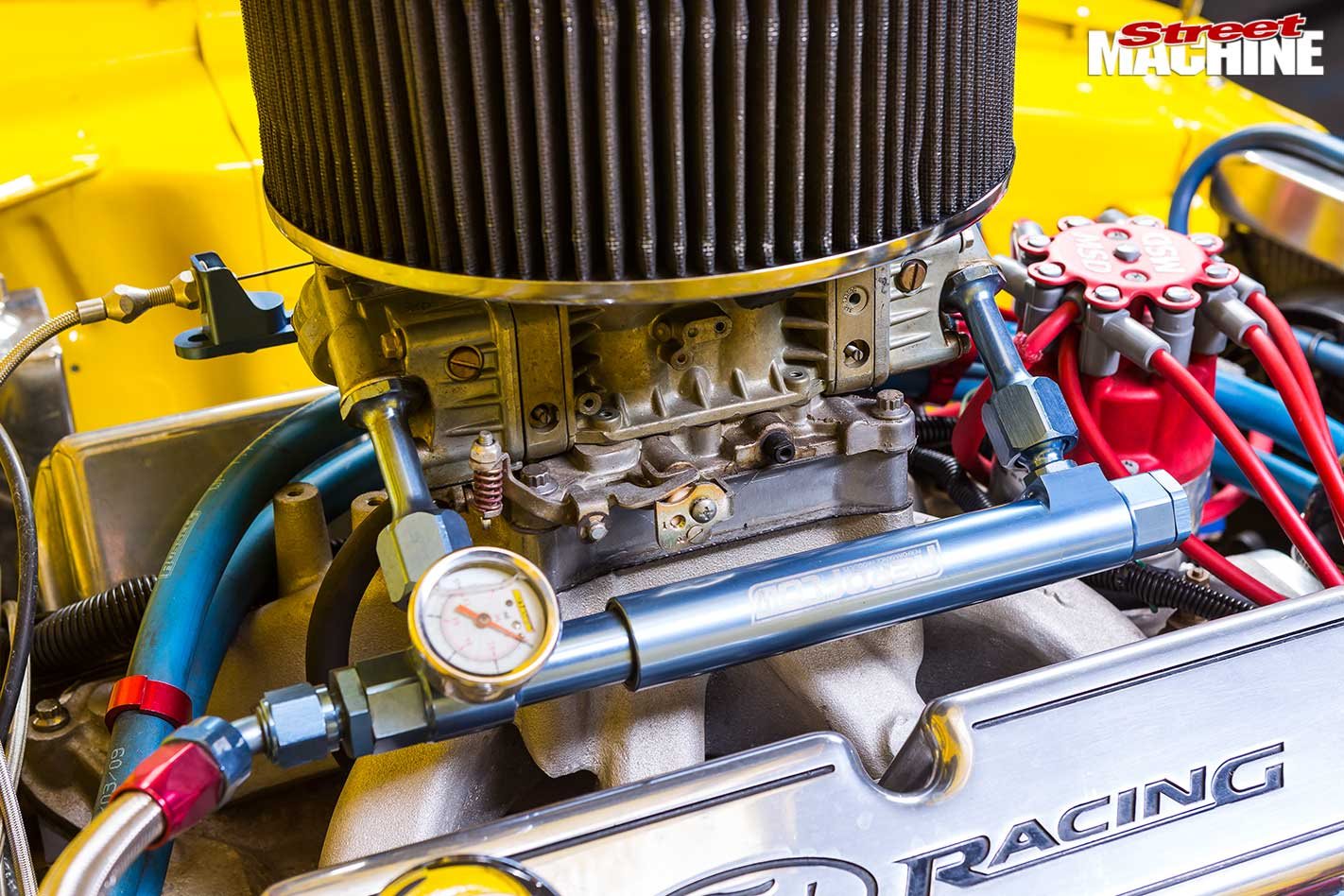 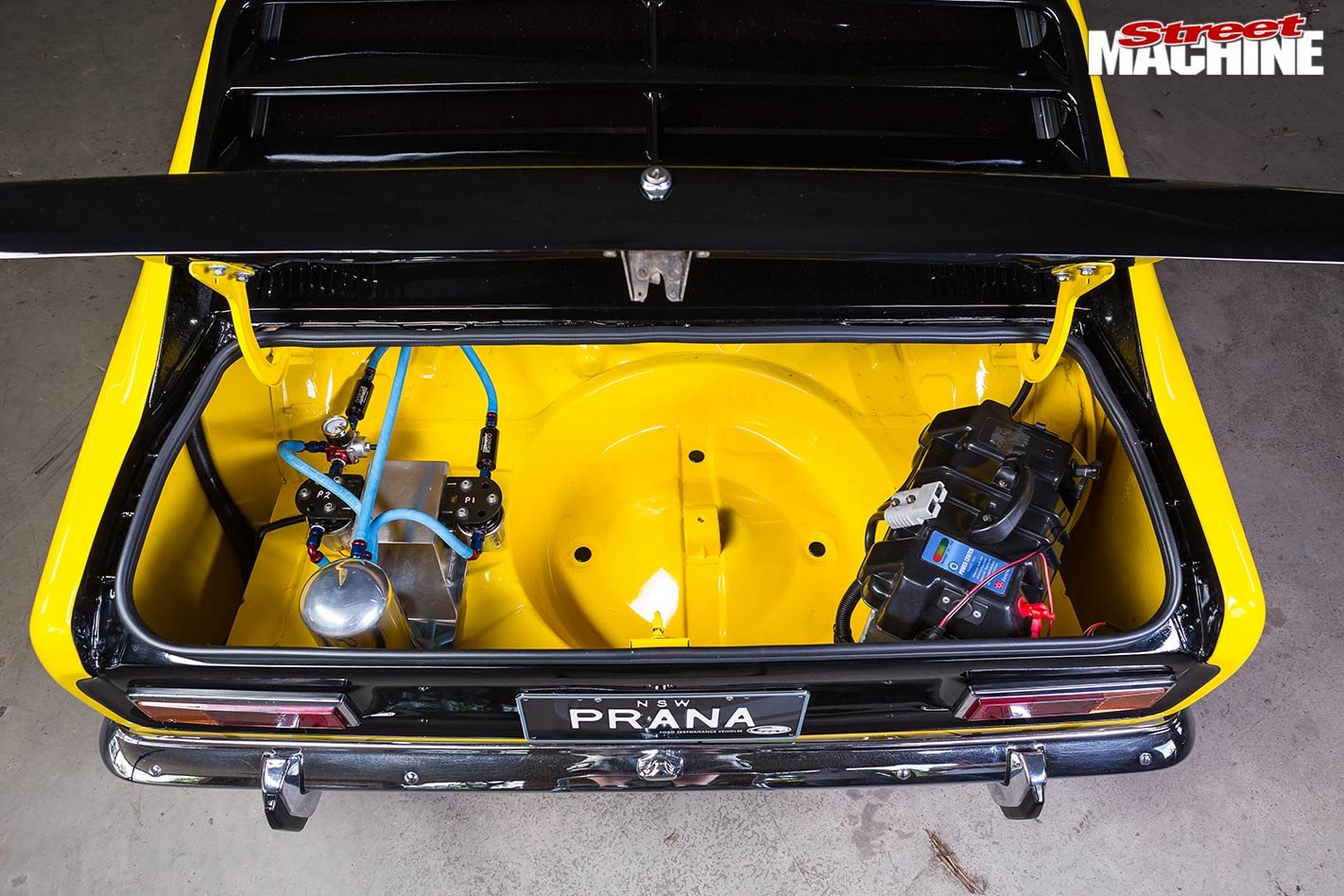 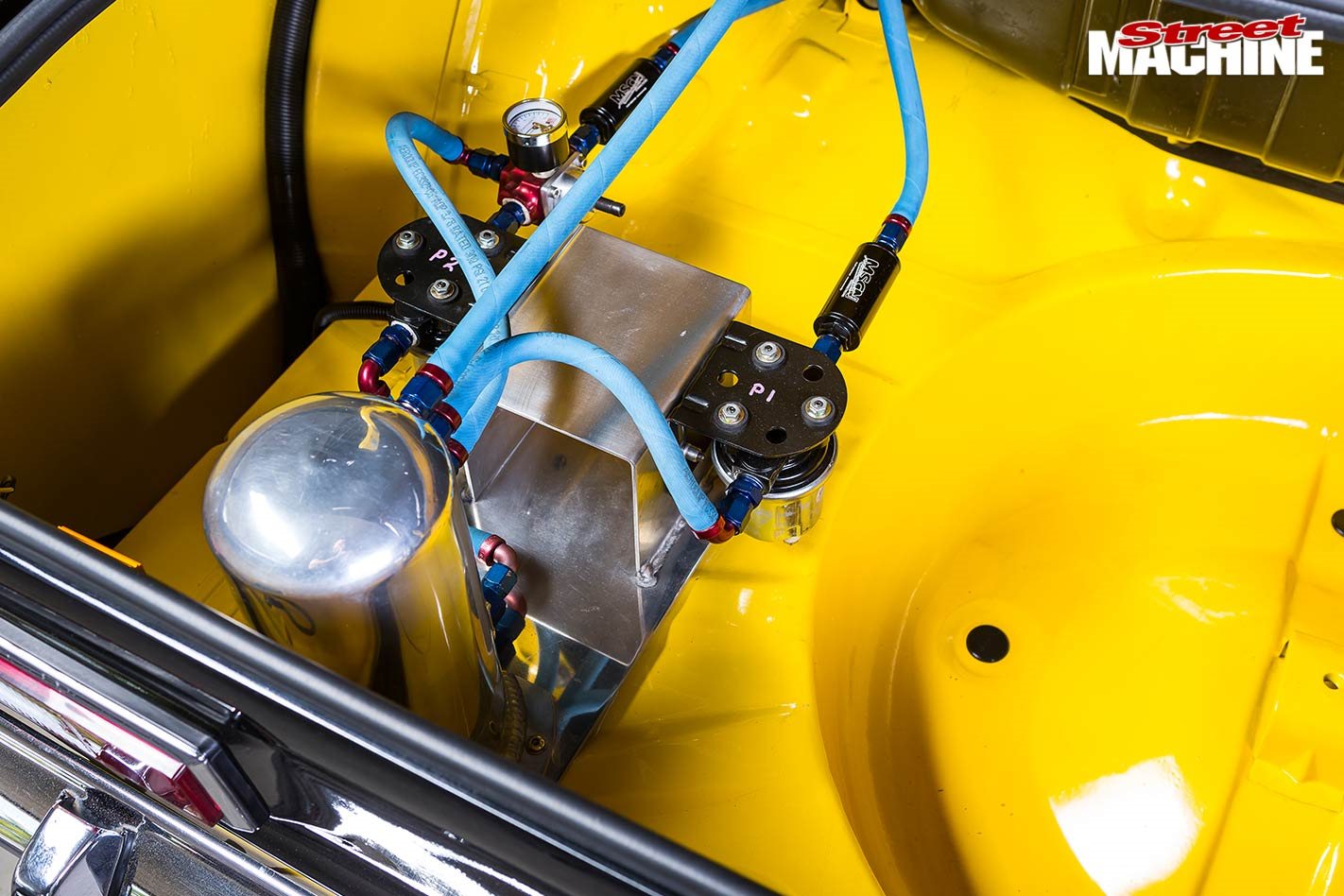 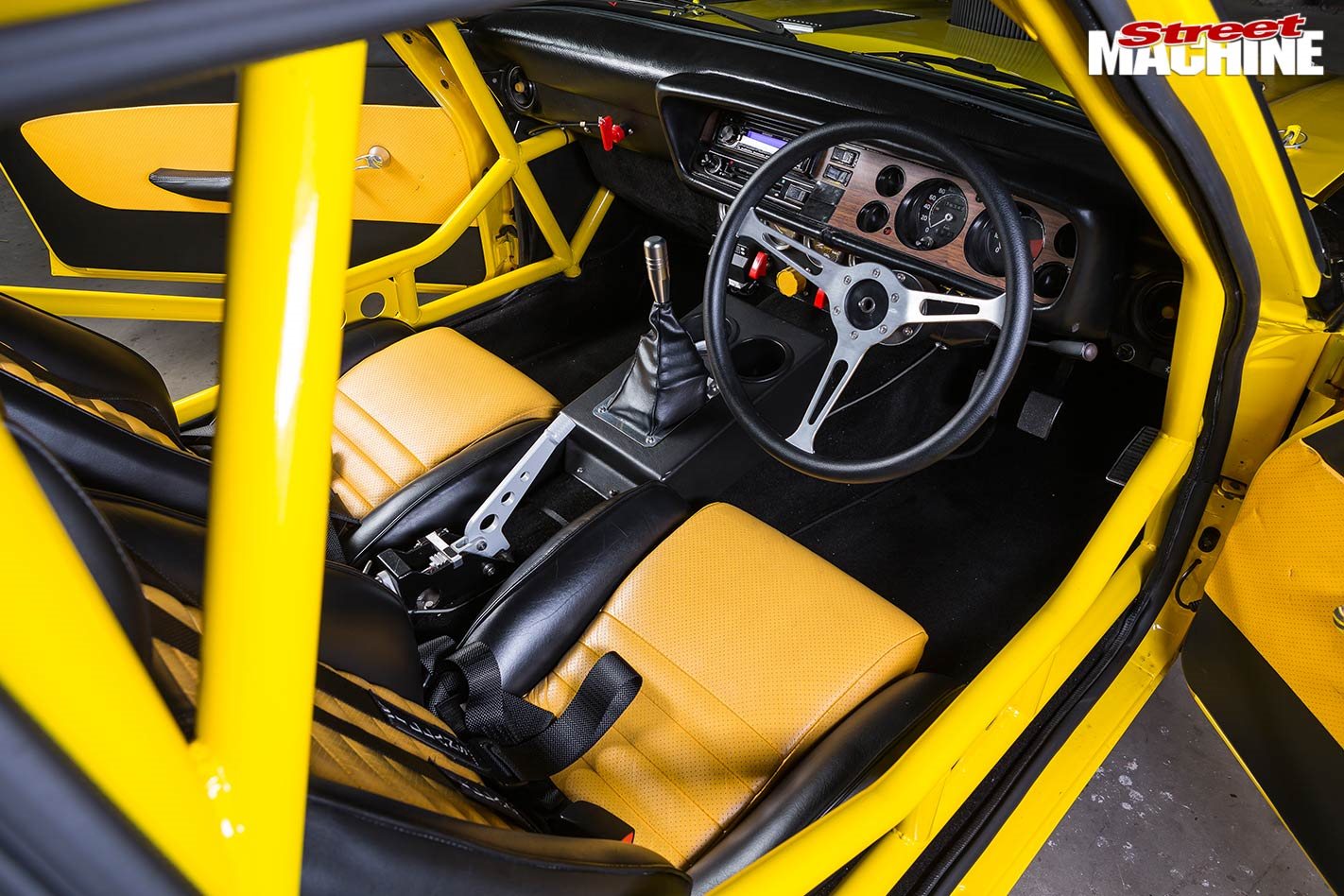 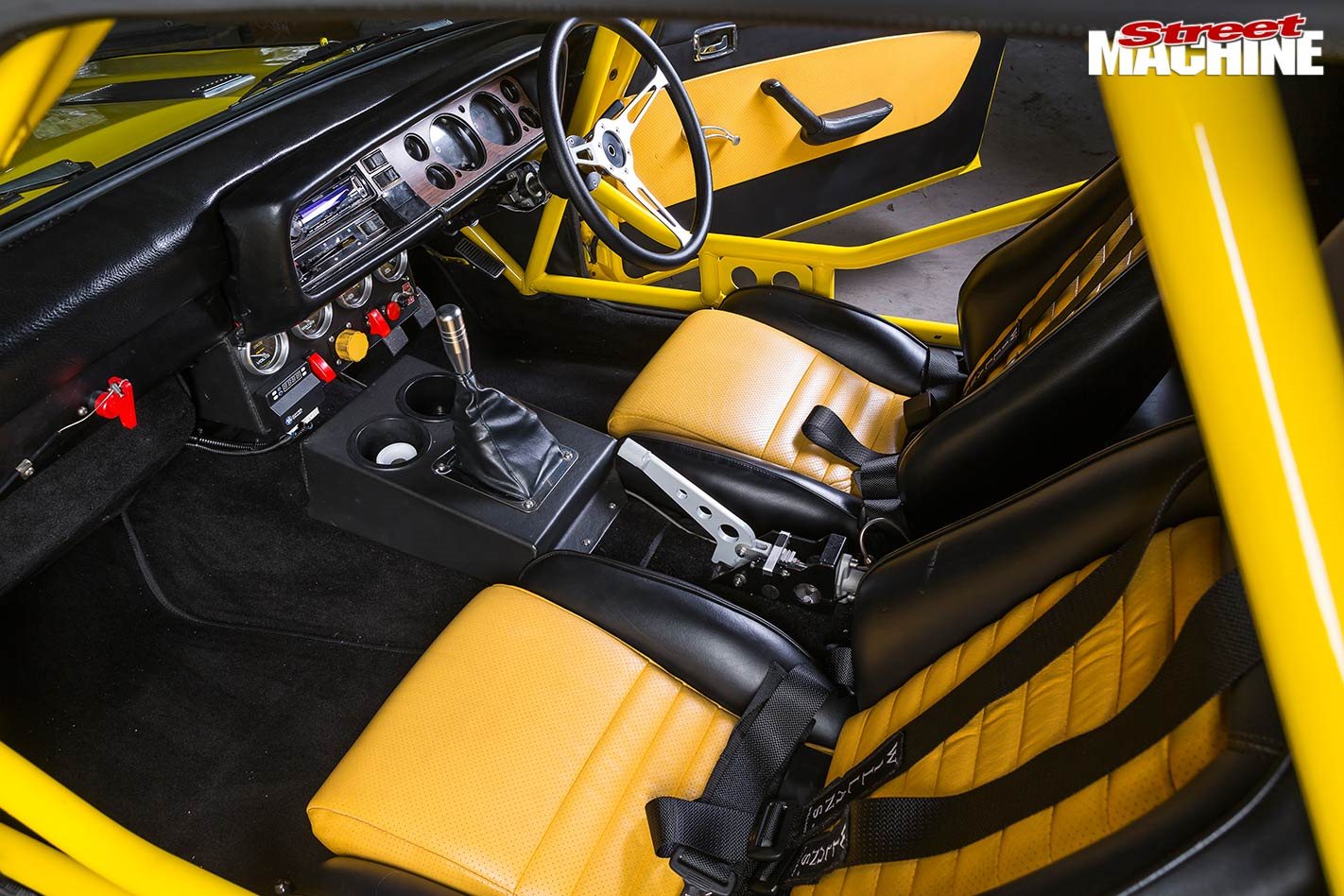 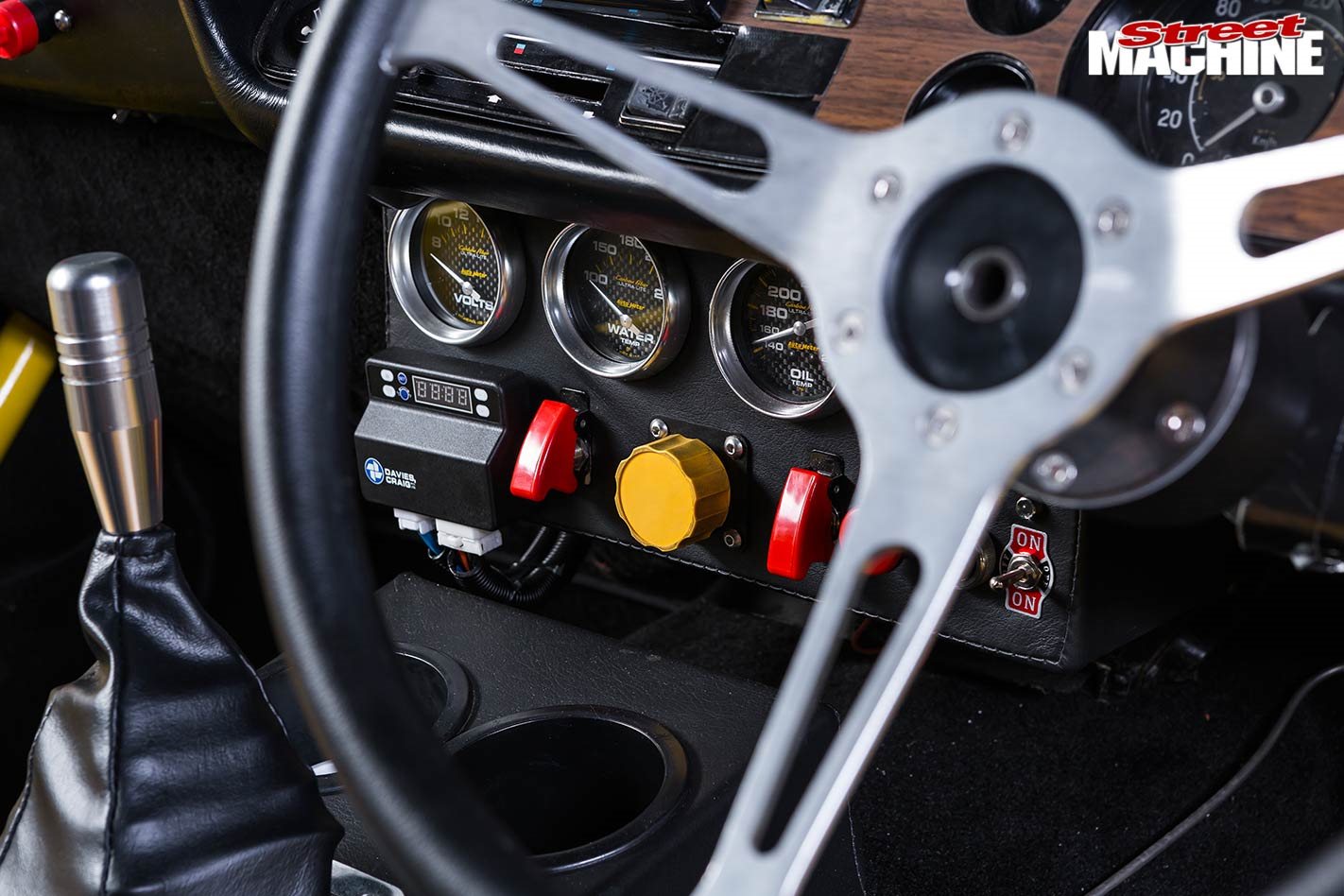