IN EARLY March we headed down to Tasmania for Tassie Nats, and we hadn’t even made it through the front gate before we spotted Mark Saunders’ super-sleek LC Torana. The car’s killer retro look with the flared guards, wheels and side-exit exhaust meant we just had to stop and have a chat to find out more.

What’s the story behind the car?

It’s a ’71 LC Torana GTR replica, and I’ve had it for about five years. It already had the flared wheelarches, fresh paint and interior that the previous owner had done. It used to be painted a horrible yellow colour and was a race car that was doing a lot of local circuit stuff for a really long time, and it’s always been a local Tassie car that’s stayed down here. 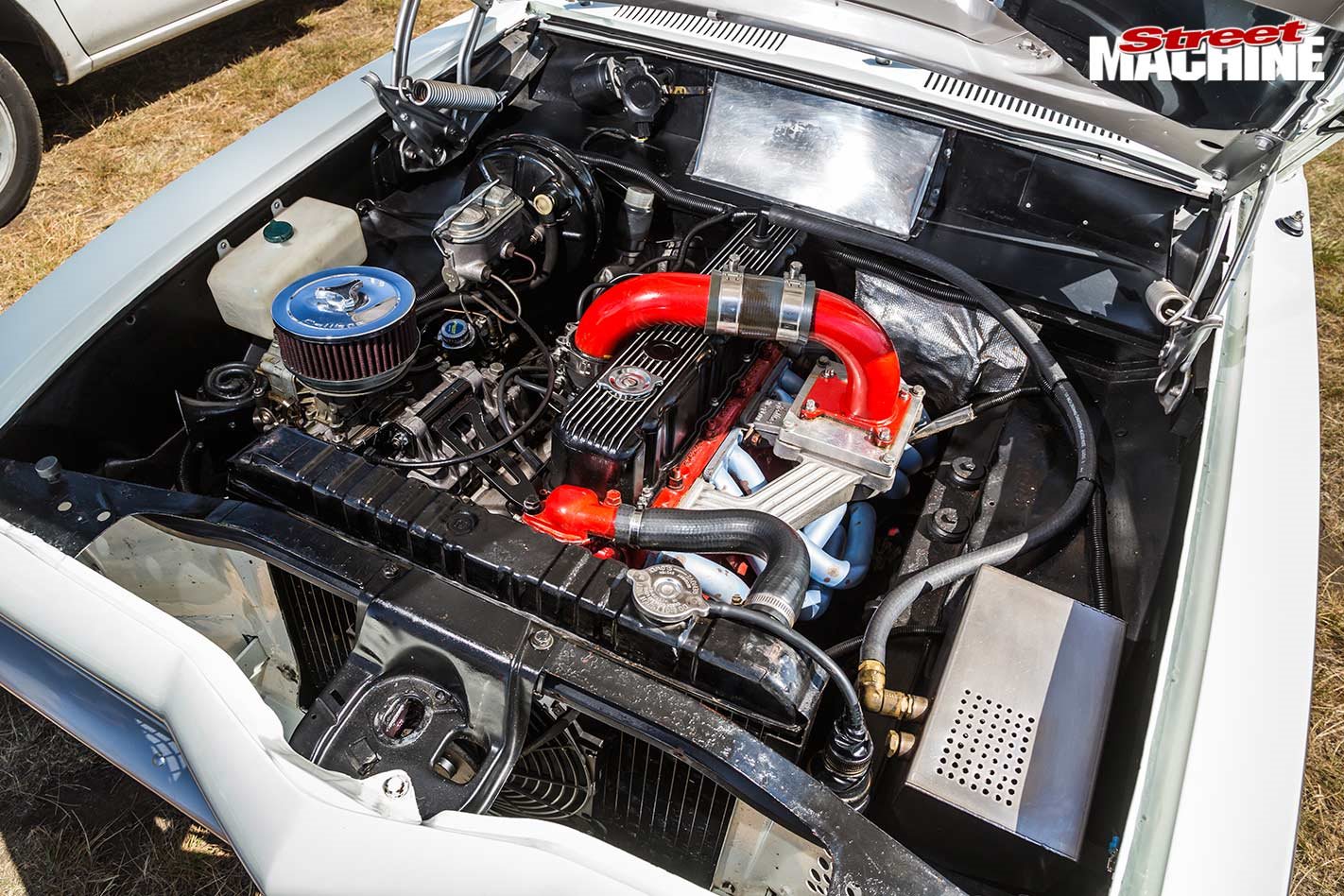 What’s under the bonnet?

It used to have a 186, but we pulled that out and put in a 202 I built with a mate of mine. The 202 used to be in an HQ race car, and it’d been pulled down and machined when I got it. I’m a diesel mechanic and my mate is a normal car mechanic, so it wasn’t too far out of our reach to put the new engine together and slap it in. Three casual Friday nights and a few cans later, it was all together and running. We put a Toyota supercharger on it and we think it puts out around 300hp, and with the single-rail four-speed manual it’s good fun to drive. It’s a bit of an unusual set-up compared to all the V8 swaps you see these days, but it’s good fun to drive and I love it.

Have you always wanted an LC?

I suppose I have. I bought a MkII Ford Escort cheap from a wreckers that was very original and granny spec, and all I did was put some wheels on it. I owned that for around three years and then sold it for a decent profit to a collector to buy the LC. 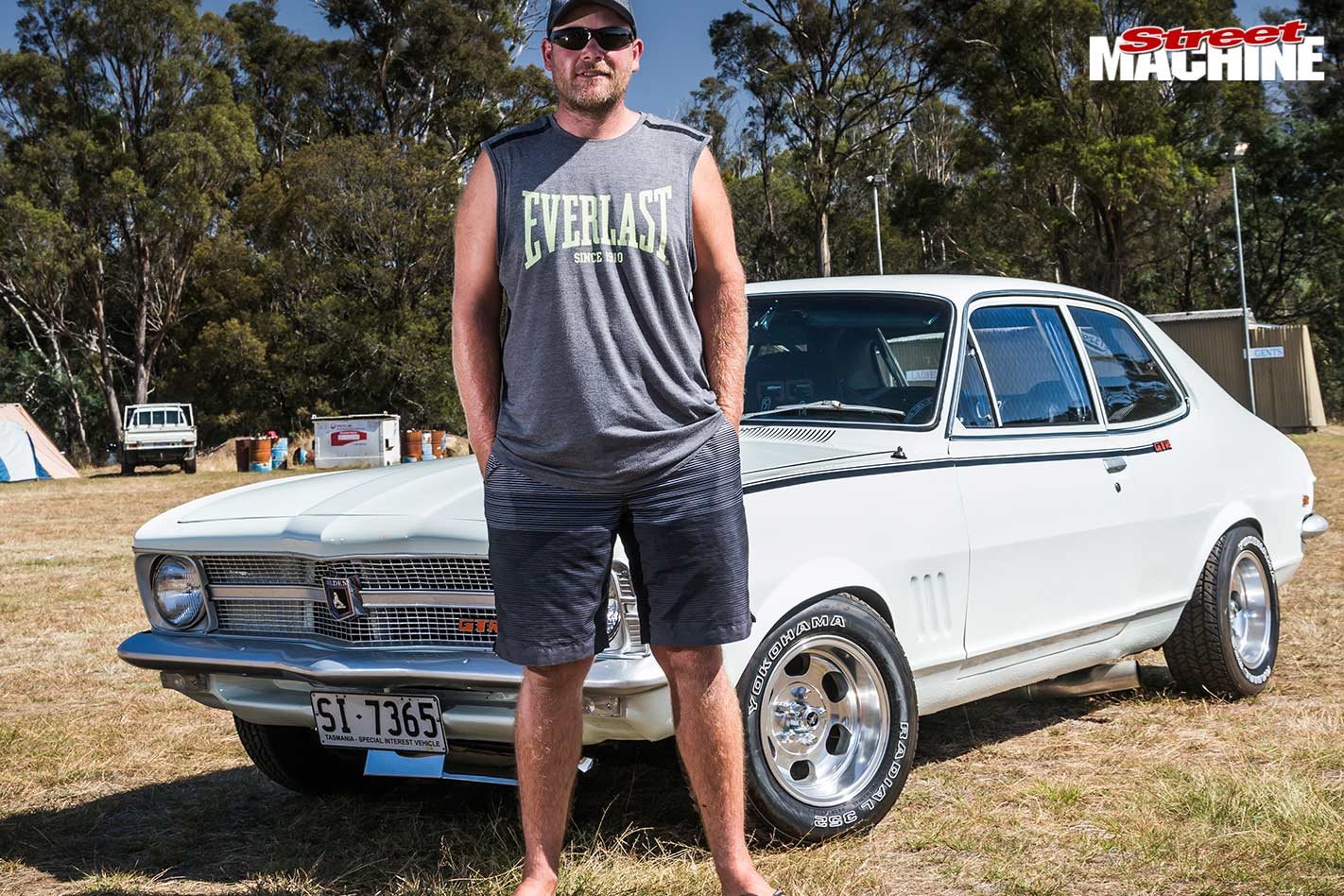 How often do you get it out for a cruise?

Roughly five times a year I reckon; it’s got the special-interest club plates we have down here in Tassie for the occasional drive. We just came out today for a look and to get the thing out for a drive in the nice weather, which isn’t that common in Tasmania!

Have you run it on the track yet?

No, and I doubt I ever will due to my budget. I might run it down the drag strip some day and see what time it can do, but with the manual it might be a bit of a challenge. It won’t go back on the circuit though; its days on the track are done now. I guess you could say it’s in retirement! 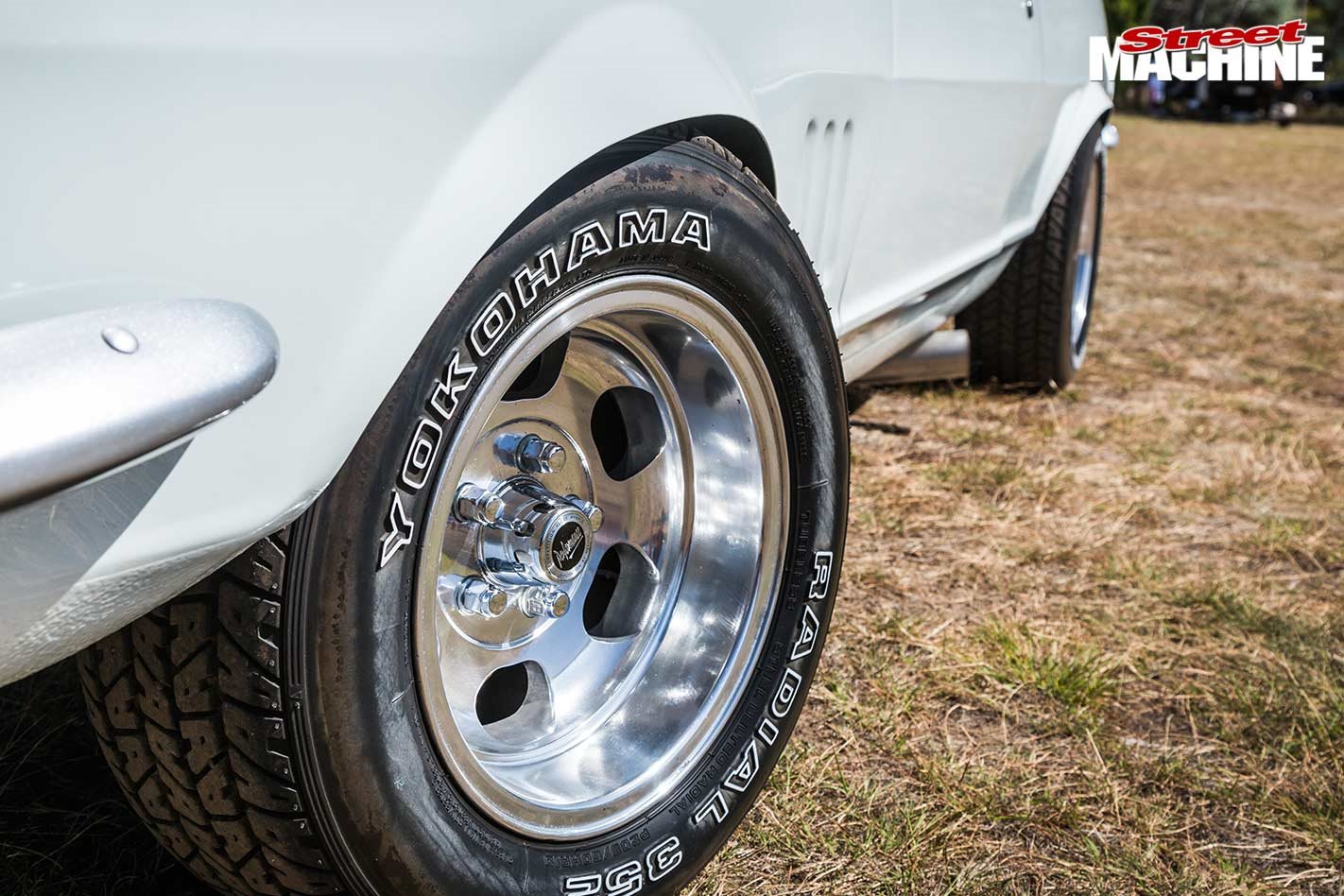 Not really; the Torana is my main focus. It’s one of those ongoing projects I suppose, just something I take out and enjoy every now and then.