Emily Naughton was raised in a car-mad family, and has very recently upgraded her '71 VW Bug to this stunningly original ’72 LJ Torana sedan

QUEENSLAND’S Emily Naughton was raised in a car-mad family, and after kicking around for a while in a ’71 Volkswagen Bug, she has very recently upgraded to this stunningly original ’72 LJ Torana sedan. Still powered by a ridgey-didge 173ci six-pot and resplendent in its beautiful gold duco, the car is an ultra-rare stocker that’s in outstanding shape. 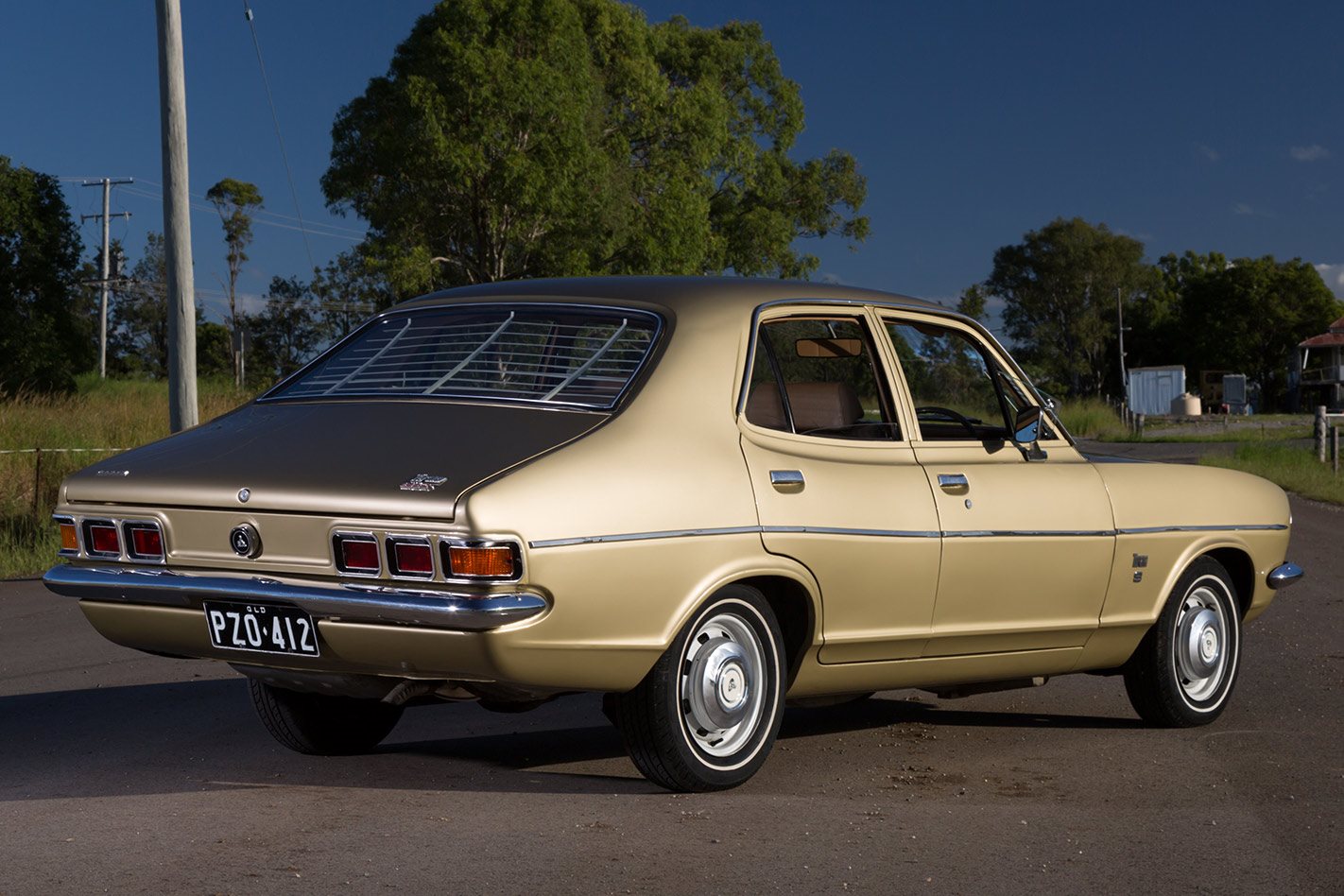 Thanks! I bought it about three months ago so I haven’t had it for long. I sourced it from a close friend at Parry Road Performance. I don’t know much about the history of the car, but it only has 41,000 miles on it, and it’s completely original. 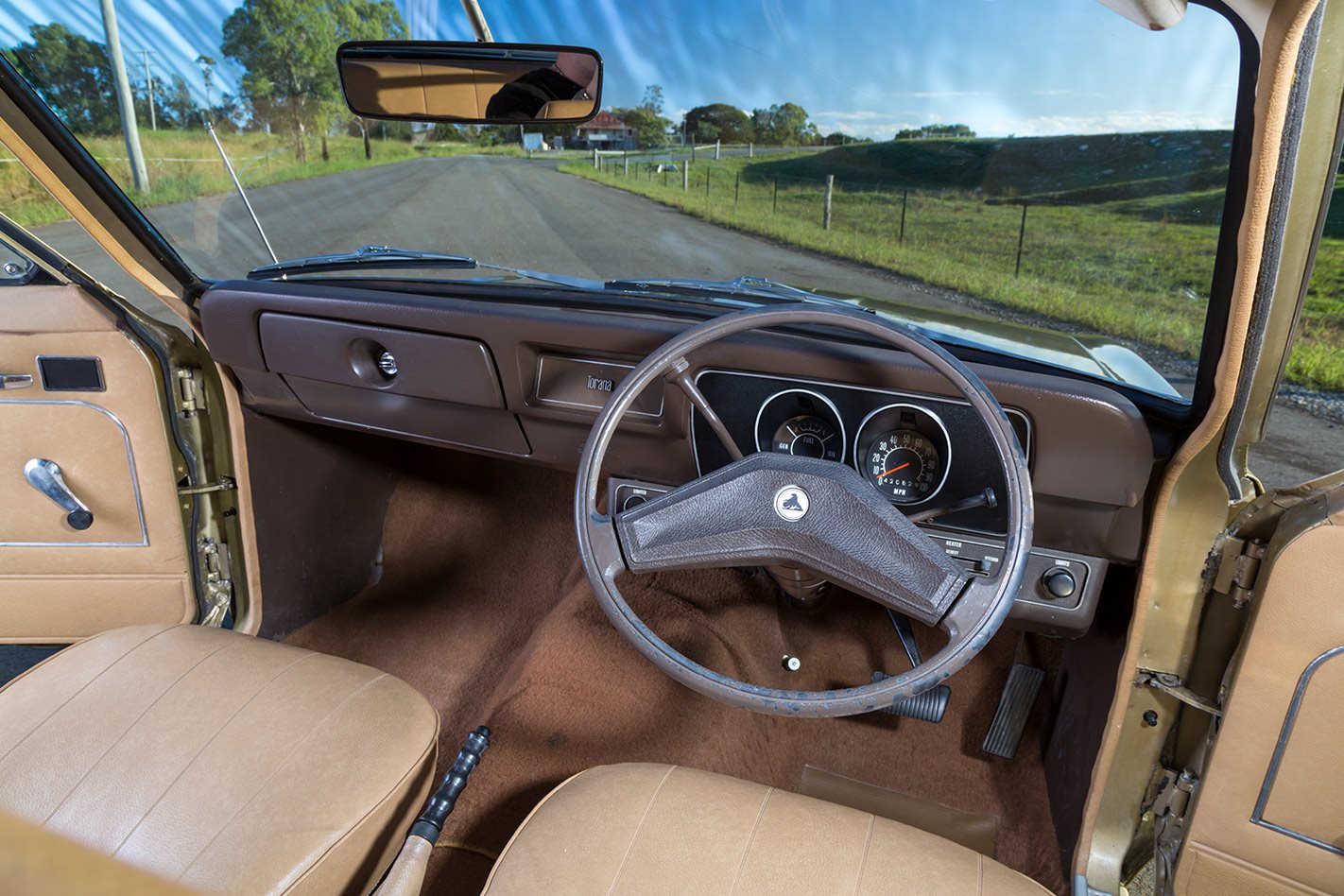 What got you involved with cars?

I’ve always been into old-school cars. I had my Beetle before the Torana, and my family has been into Holdens my whole life; I grew up around them. My brother has an HQ ute and my partner has an HQ sedan, too. When I was young my dad had a ’57 Chev sedan, and now he has a pink and white Chevy wagon.

What was it about the Torana that appealed to you?

I love how it looks so tidy and original, and I don’t want to change anything about it. I want to keep it stock and look after it because it’s going to be worth a fair bit of money one day. 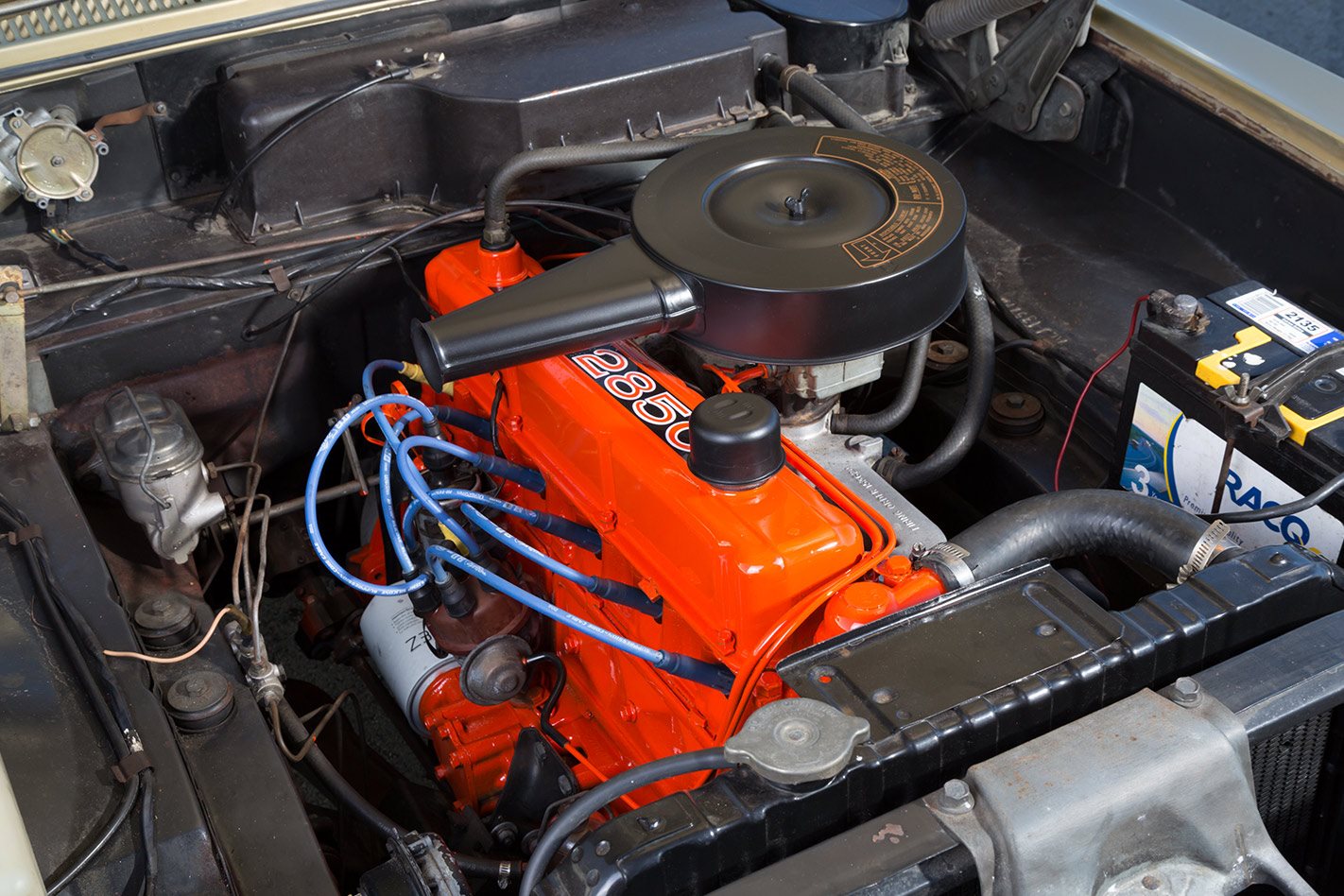 How often do you get out in it?

I drive it most weekends, as long as there’s something on. I take it to lots of cruises and shows, or just out for a drive. I generally only drive it on weekends; I don’t get it out much during the week.

Are many of your girlfriends into cars?

I don’t have a lot of girlfriends who drive old-school cars, except for my friend Kylie Blake. She has a genuine XU-1 Torana, and we go cruising together a lot. But even my friends who aren’t into cars appreciate the Torana and enjoy it when I take them out in it. 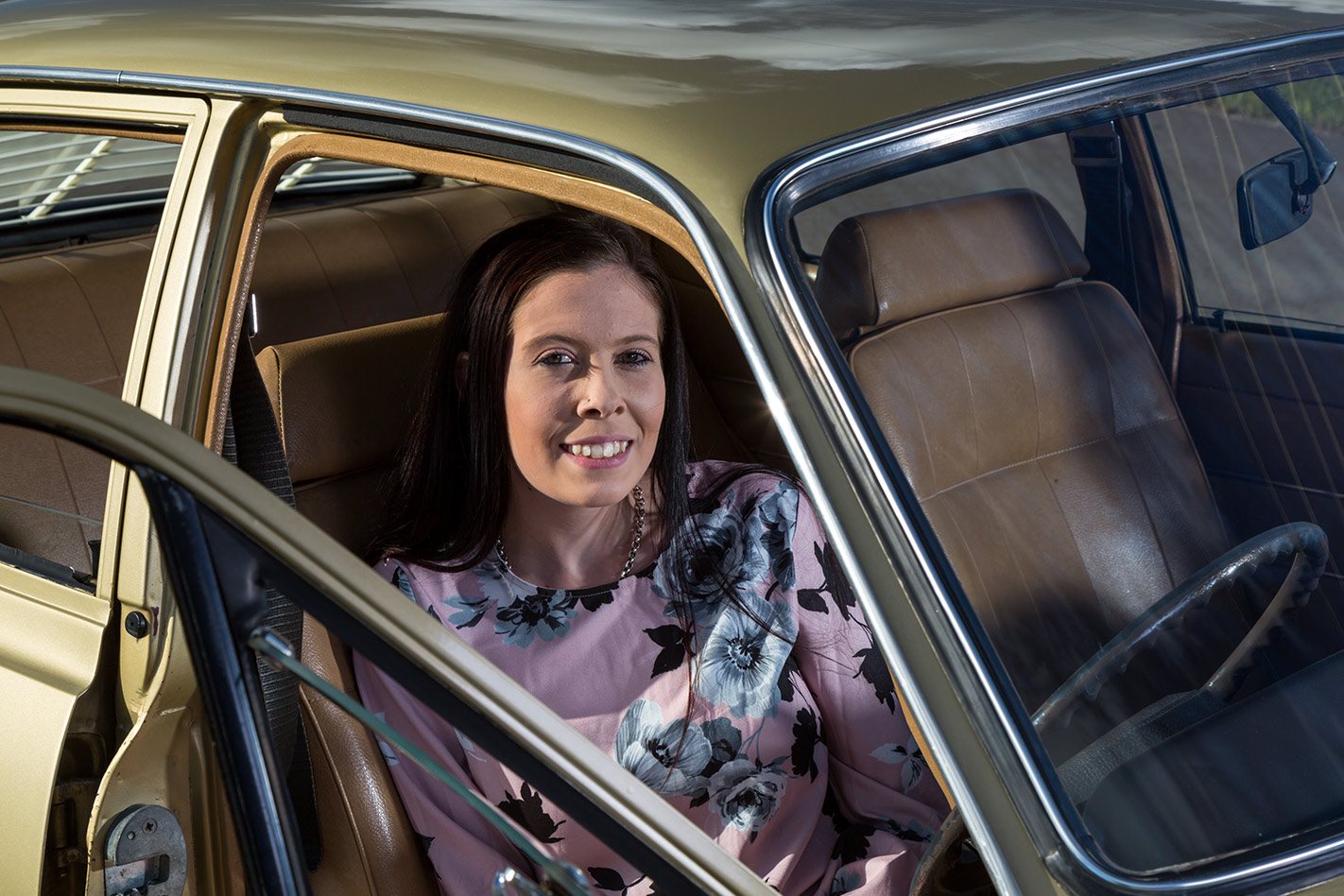 Any grand plans for the car?

I just want to drive it and enjoy it. The paint has already been tidied up a bit and it’s in really good shape; everything else is exactly as it left the factory and hasn’t been restored. You definitely don’t see many of them like that these days!