“FROM the day I was born, I was handed my first Hot Wheels car from Dad and I’ve been hooked ever since. 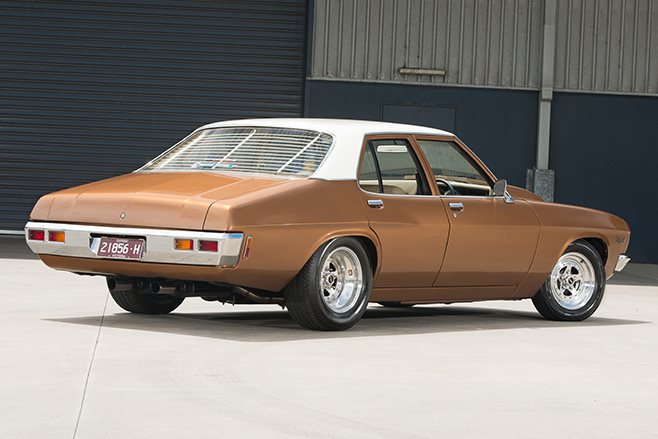 Having built a couple of earlier-model Commodores in the past, the old-school cool got me bad so I started the build on this HQ. I bought the car for about five grand and I knew it was the ultimate canvas for a killer streeter. 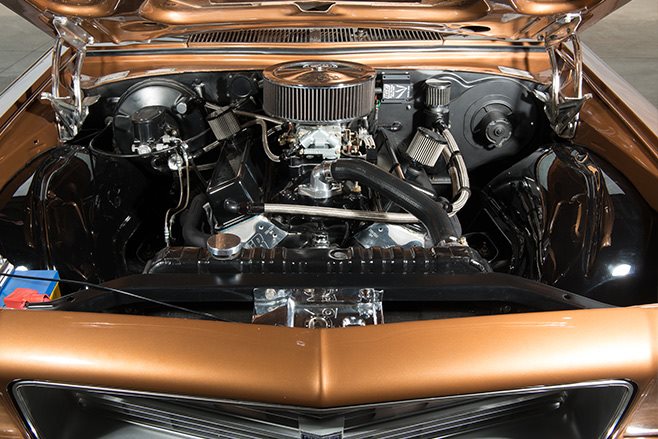 The small-block 383 pumps out about 550hp, and features a Comp cam, Scat rotating parts and AFR cylinder heads, with an Edelbrock intake. Pacemaker headers give off a sweet and throaty note that turns a lot of heads. The three-speed Turbo 350 is awesome for cruising, while the nine-inch performs as it should when it has to take a bootful. 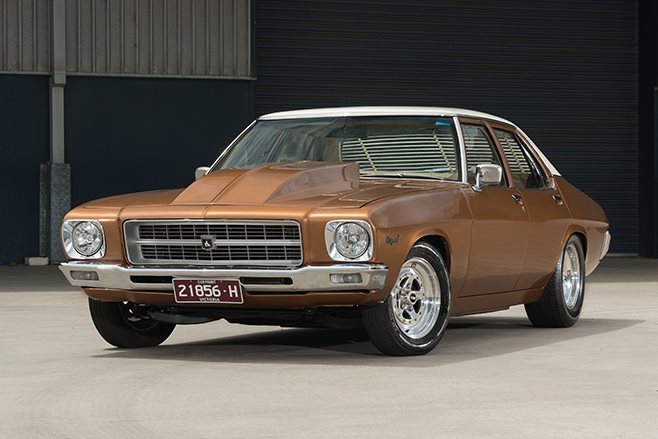 It sits perfectly on Pedders springs and adjustable shocks and rolls on 15x4 and 15x8 Weld AlumaStars. The interior is relatively stock with the exception of deleted headrests and the addition of Auto Meter Pro Comp gauges. 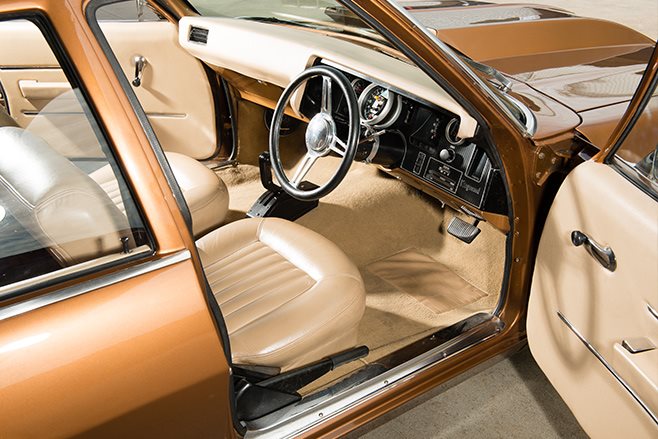 A big shout-out to Mum and Dad; my brothers Matt and Steve; Kris and Alex at Motor1; Proworkz Fabrication; and all the mates who’ve lent a hand over the years.” 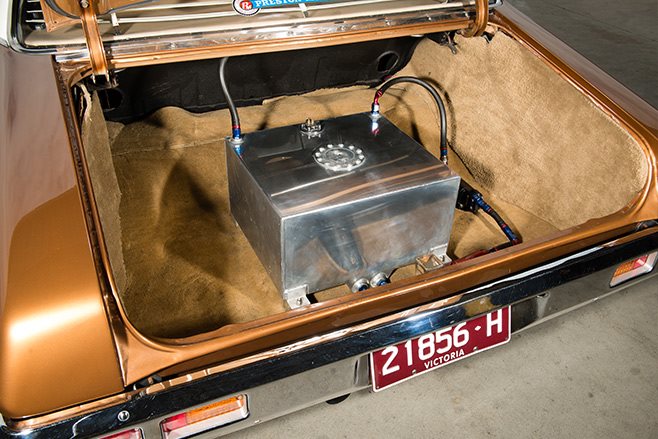