A CHILDHOOD spent watching her dad tinkering with his old Holdens set Siobhan Ridings up for her vocation as a mechanic, and she’s put those skills to good use on the build of her beautiful LH Torana sedan.

Nice Torana!
My grandfather bought it brand new in 1974, and it still has the original rego number. I got the car about 12 years ago. 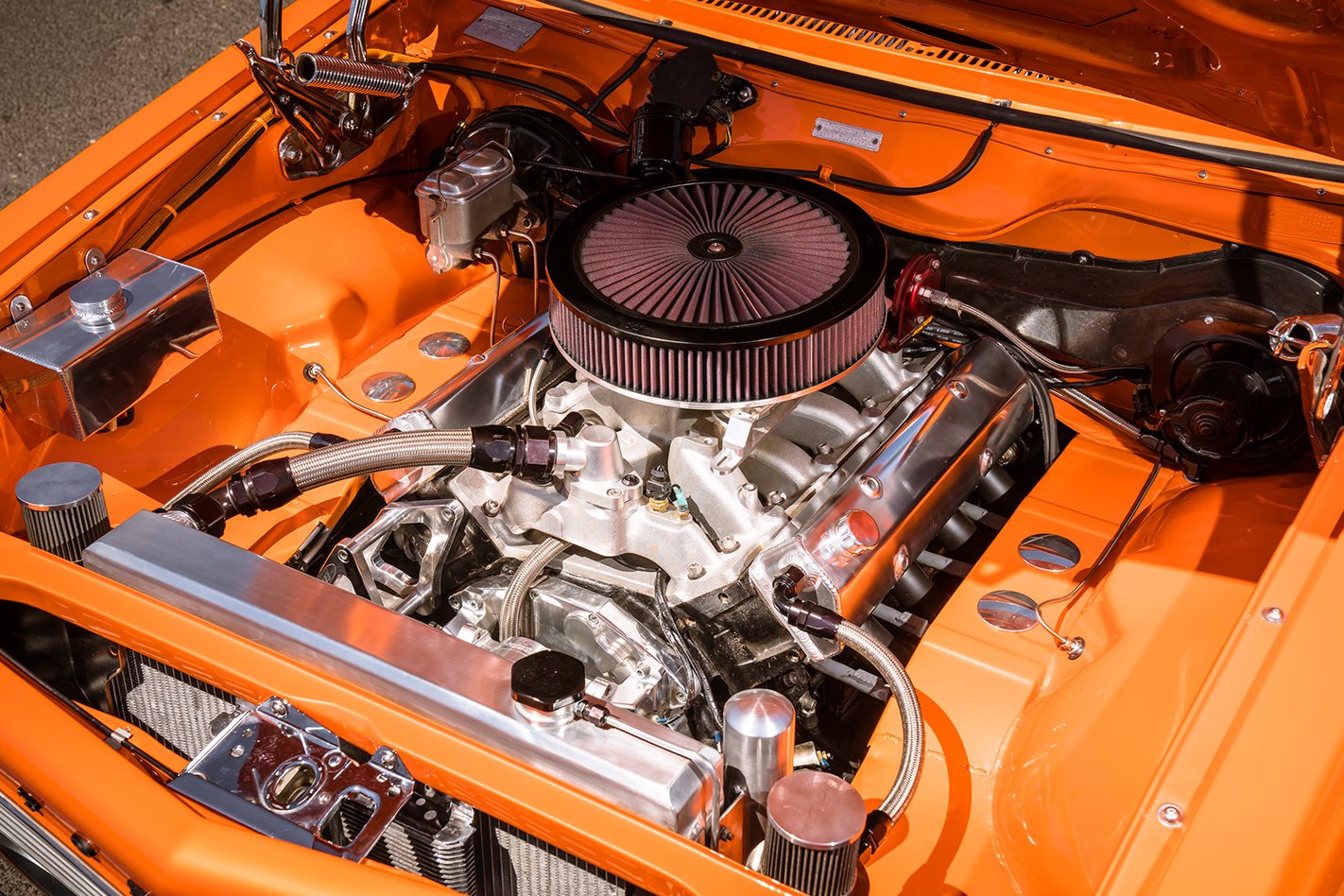 Bet it didn’t look like that when your grandfather had it!

Definitely not! It was a 202 with a three-on-the-tree. Now it has a 308 stroked to 355ci with VN heads, a manualised Turbo 350 and a nine-inch. The engine made 491hp at the crank, so it goes pretty well. I was only 16 when I got it, and at first it was just going to be a quick freshen-up with a 253 and Aussie four-speed so I could drive it on my P-plates. But as it turned out, I was well and truly off my Ps by the time I got it finished. It’s been a long time in the build. 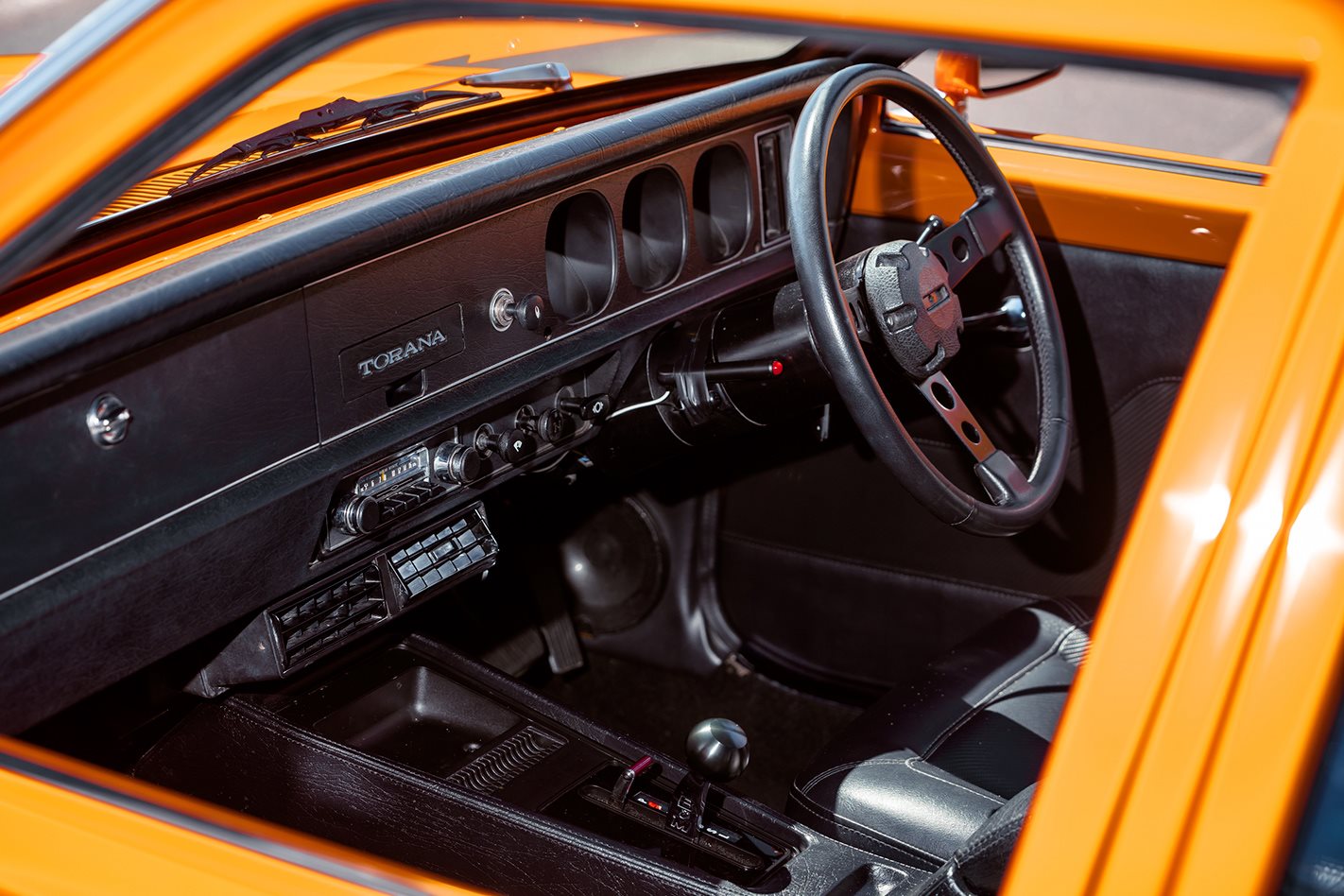 My dad was always tinkering. He’s not a mechanic, but in the era of carbies he used to muck around with his own cars, and he always had old Holdens. I got plonked on the inner guard a lot as a kid. I’m a trade-qualified mechanic these days, and my apprenticeship really fuelled my love for cars. The more my knowledge grew, the more I wanted from the Torana. I built it myself, with plenty of help from friends and family. I really need to thank Dad, Mum, Adam, Ed, Ken, Jethro, and Zak and Tony at Speed Works Engines.

Do you get out in it much?

Melbourne weather doesn’t help, but now that the teething issues are almost sorted and the weather is improving, I plan to get it out once a month. I just want to cruise it and enjoy it for now. Hopefully one day I can take it to Summernats. 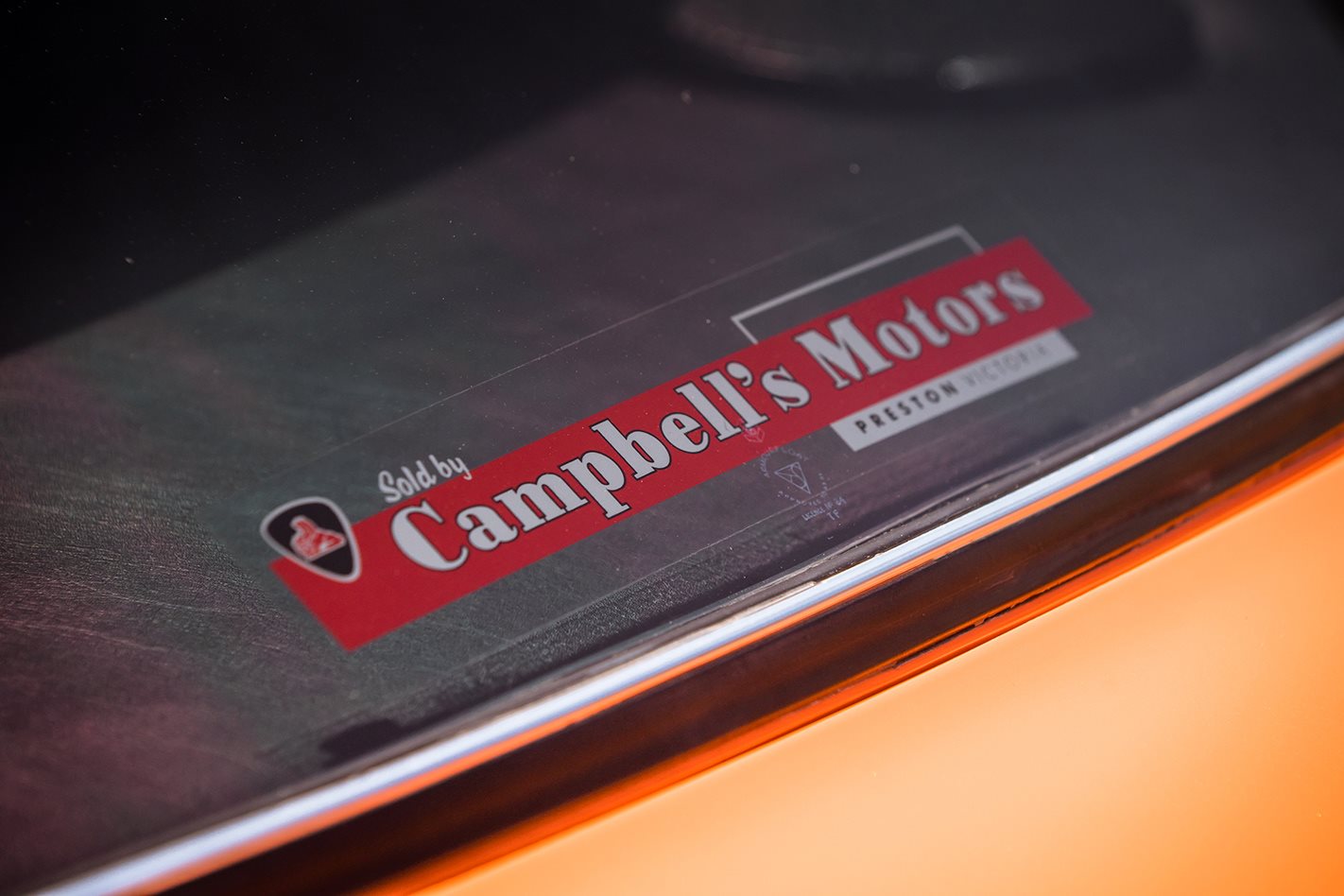 Is there a story behind the dealer sticker on the rear ’screen?

Campbell’s Motors is the dealer where my grandfather bought the car new, and I still have all the paperwork from the sale. Because I got the windows tinted I had to remove the original sticker, but eventually I tracked down a reproduction through Rare Spares, which was great!

What do your friends think of the Torana?

I socialise with more guys than girls because of the job I do. A lot of my friends don’t understand the no air con and no power steering thing, or the money I’ve put into it. But that’s okay!