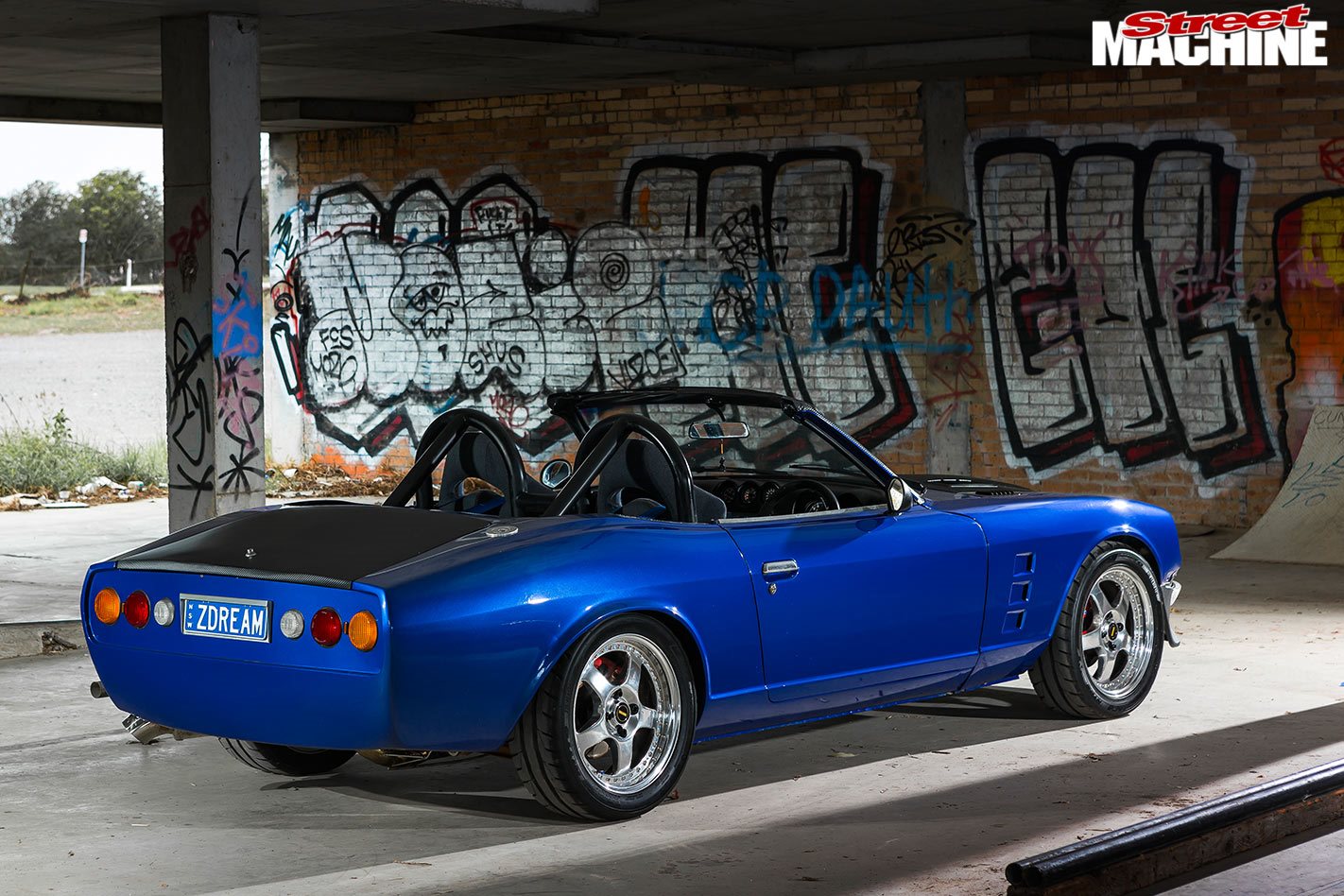 "I love to see something different in car design and construction, so I set about modifying the car along these lines. Over two decades later and after hundreds of hours of work in developing and refining it, I have ended up with what I think is one of the most unique Datsun Z-cars you might ever see. 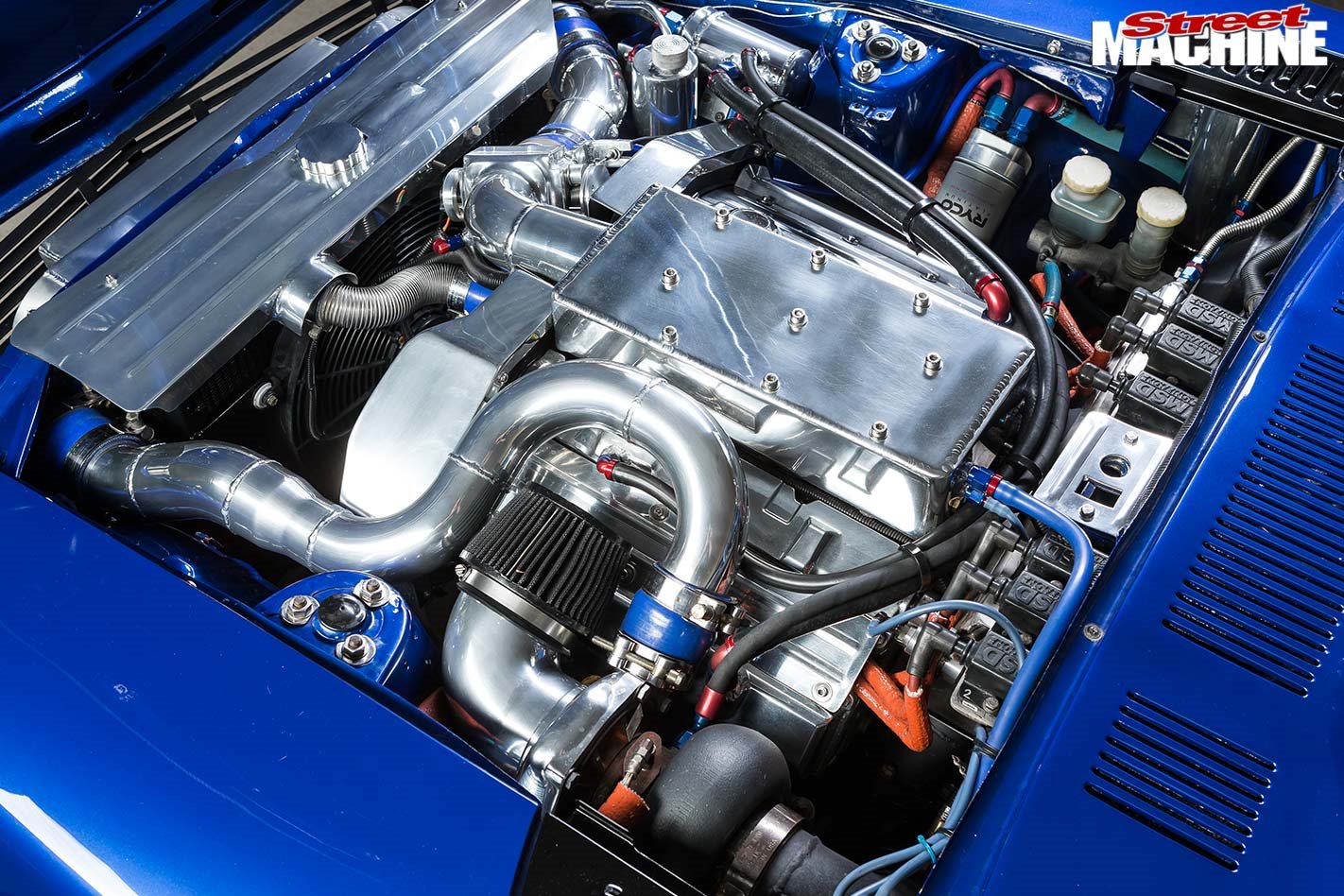 "I am a lover of Nissan V6 turbo motors for their power and torque, so in went a three-litre, four-camshaft , 24-valve V6 out of a 300ZX. The gearbox is the same as used in the Nissan GT-R, backed by an R200 diff with a KAAZ two-way LSD centre. It pushes out around 600hp at the wheels. 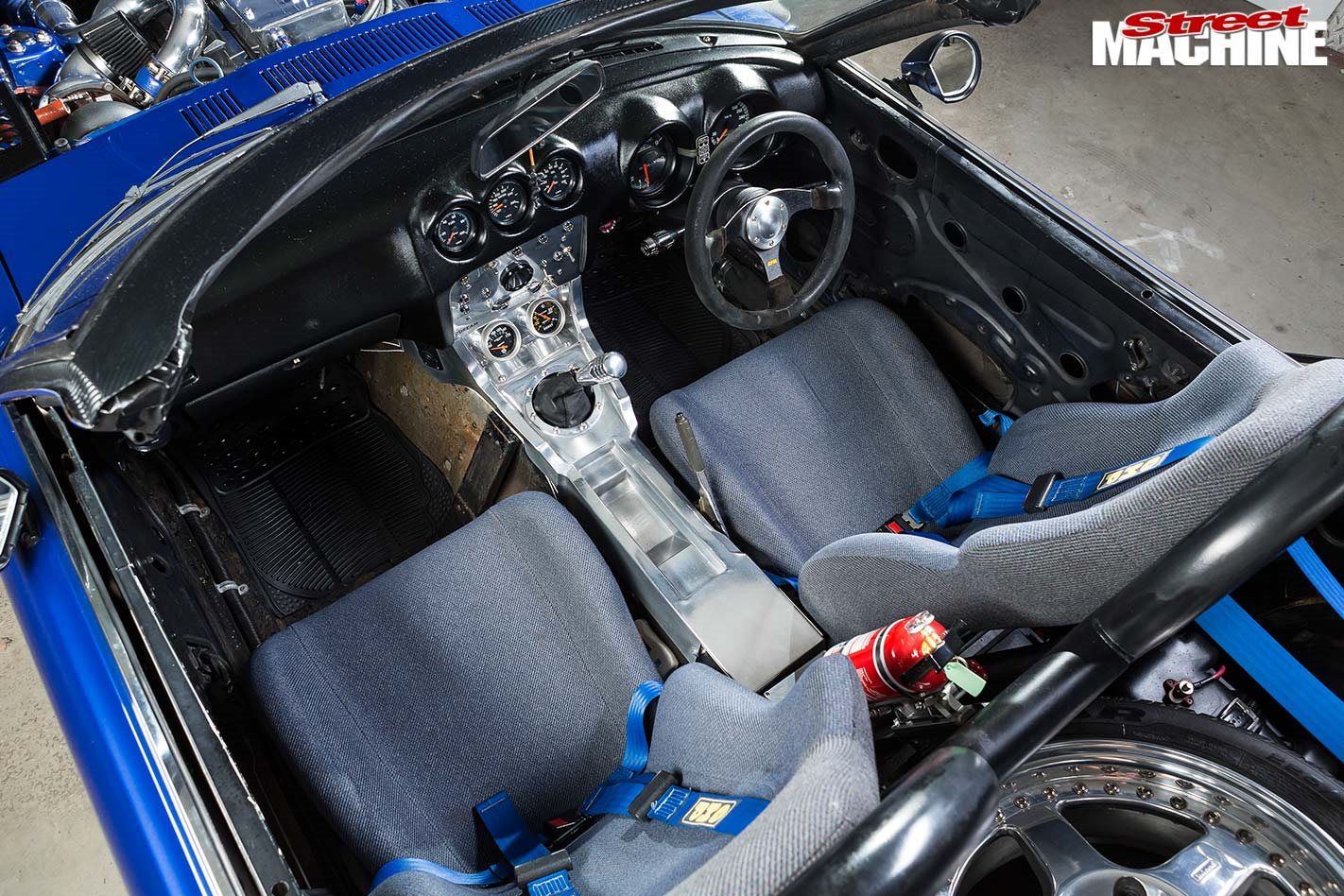 "With the roof removed, it really does have great lines as a roadster. I do nearly all the work myself and am forever bettering the car, so it’s still a work in progress. It gets driven hard at automotive events, but is a good cruiser on the streets too. I have plans to race it more in hillclimbs, Cannonball-style road rallies and street car events. Summernats is also in my sights!” 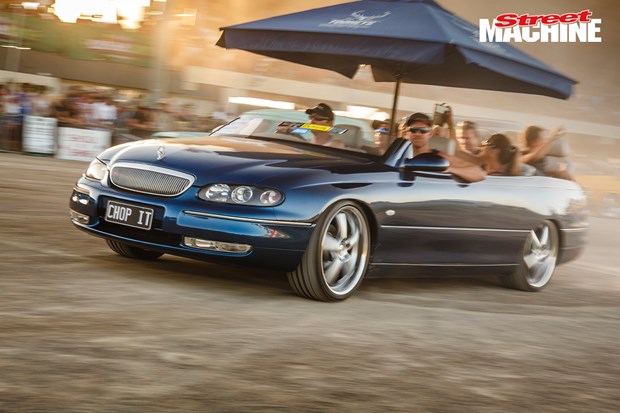 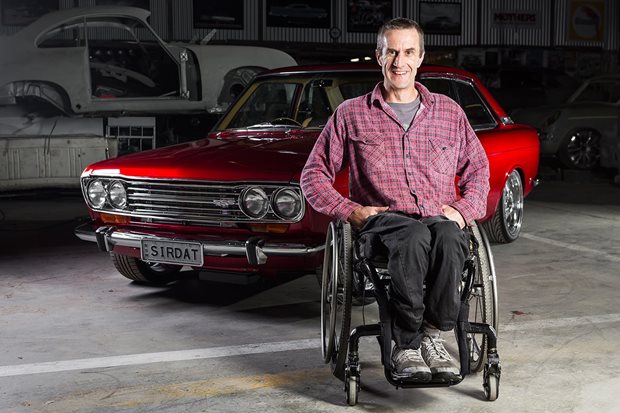 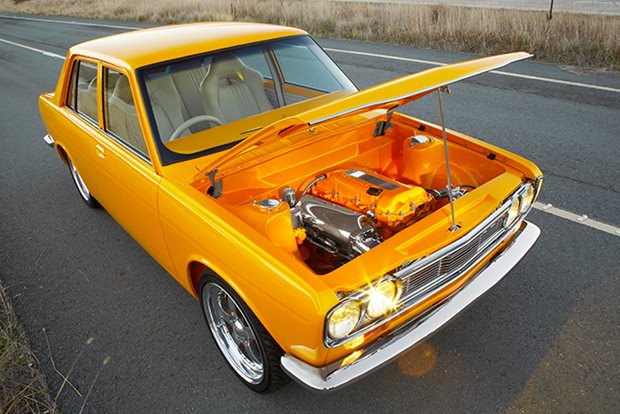