“THIS is my ’82 XE Falcon, a GL with every S-Pack option. I came across it 12 months ago when a mate in western Queensland posted a pic of it on a buy, swap and sell page on Facebook. 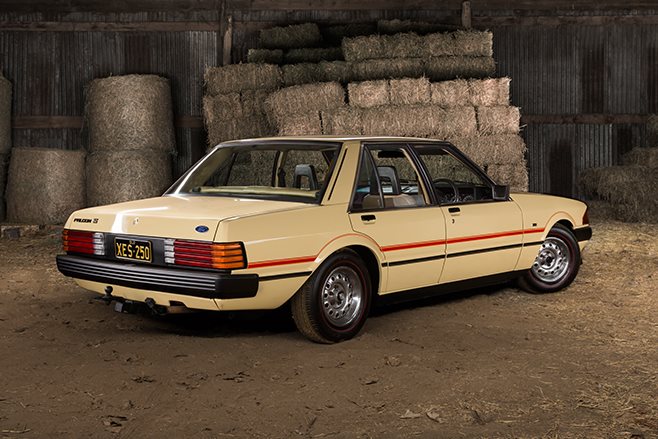 I shared his post around and no one wanted it, so it got the better of me and I decided to buy it and do something with it. It was a very straight and clean car to start with; it had some rust in the usual places that I cut out and replaced. Then it was off for a respray. 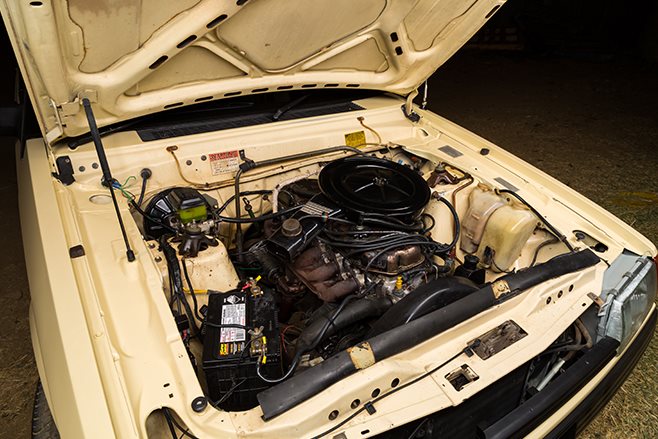 I had it lowered, as it had the big country pack springs; gave the 4.1 a full service; added some fresh redwalls and those seats, which I found on Gumtree. 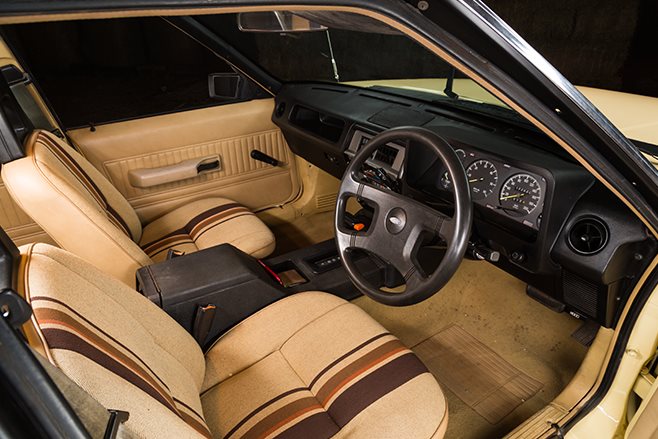 It’s an awesome car to drive, as unlike my HQ it’s got a/c and power steering. 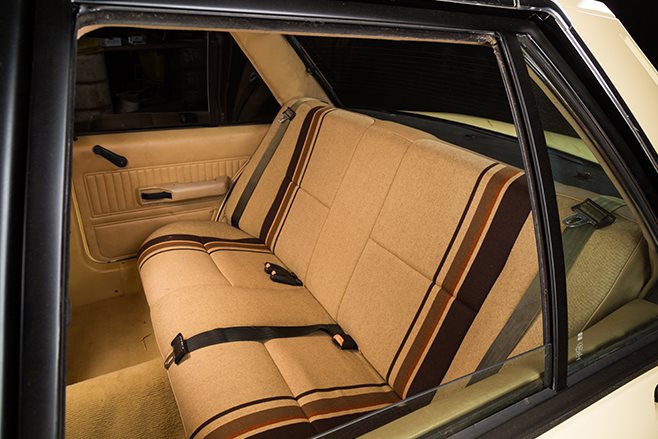