“THIS is my 1984 VK that I purchased around four years ago. The car was pretty much in its current form, although a lot of work has gone into making it what it is today." 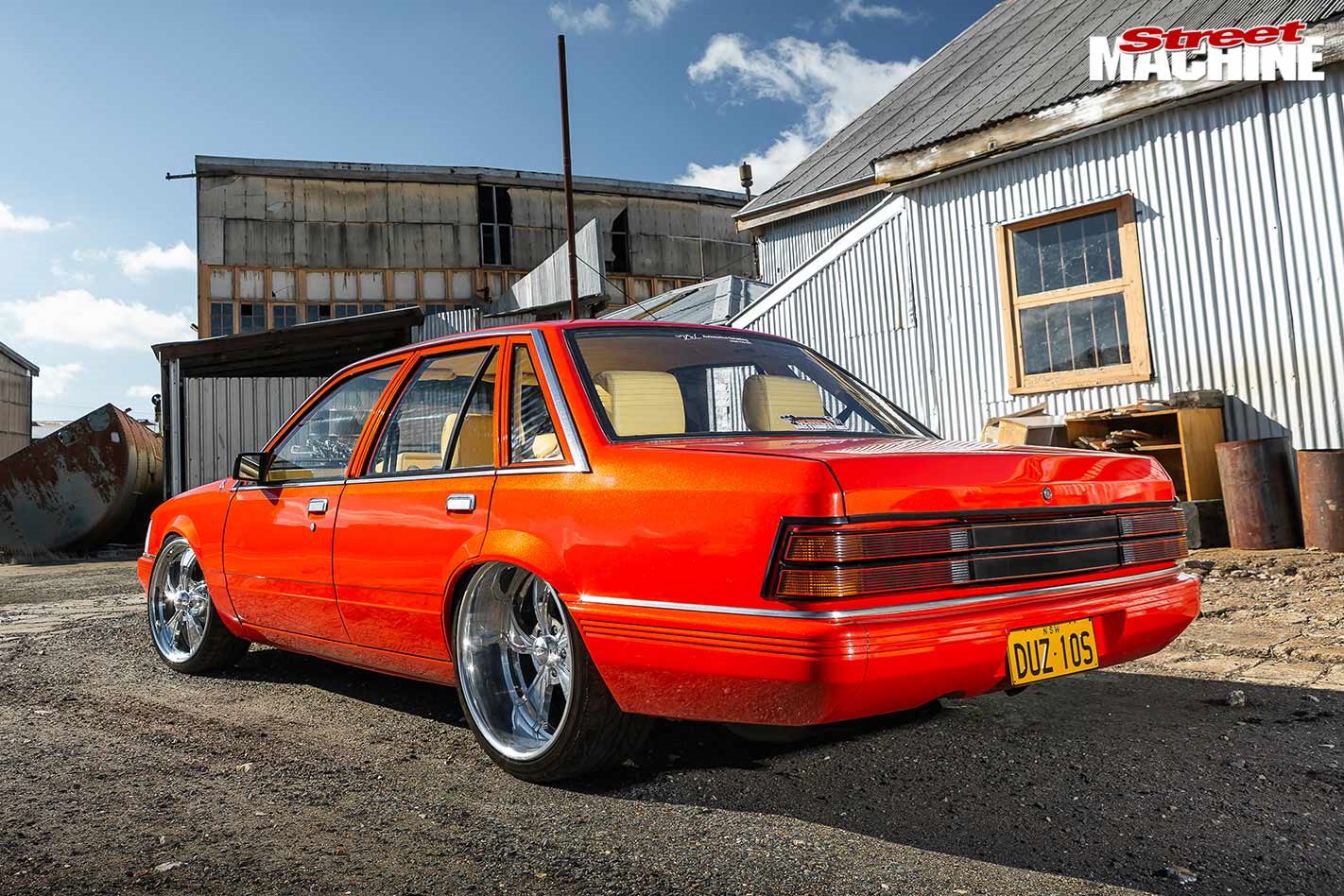 "When I got it the paint was in pretty poor shape; it’s now been tidied up and will be resprayed in the near future. The full-leather interior was sourced from another VK and was tidied up by Big Steve at United Motor Trimmers.

When purchased the car had a new blown, carby-fed 333ci stroker engine and Racematic trans fitted, which is still in it today. The Intro wheels were also part of the package, although the 10-inch rims on the back were rubbing everywhere, so they were sent to Billeau Engineering on the Gold Coast where the centres were stuffed in as far as they would go. 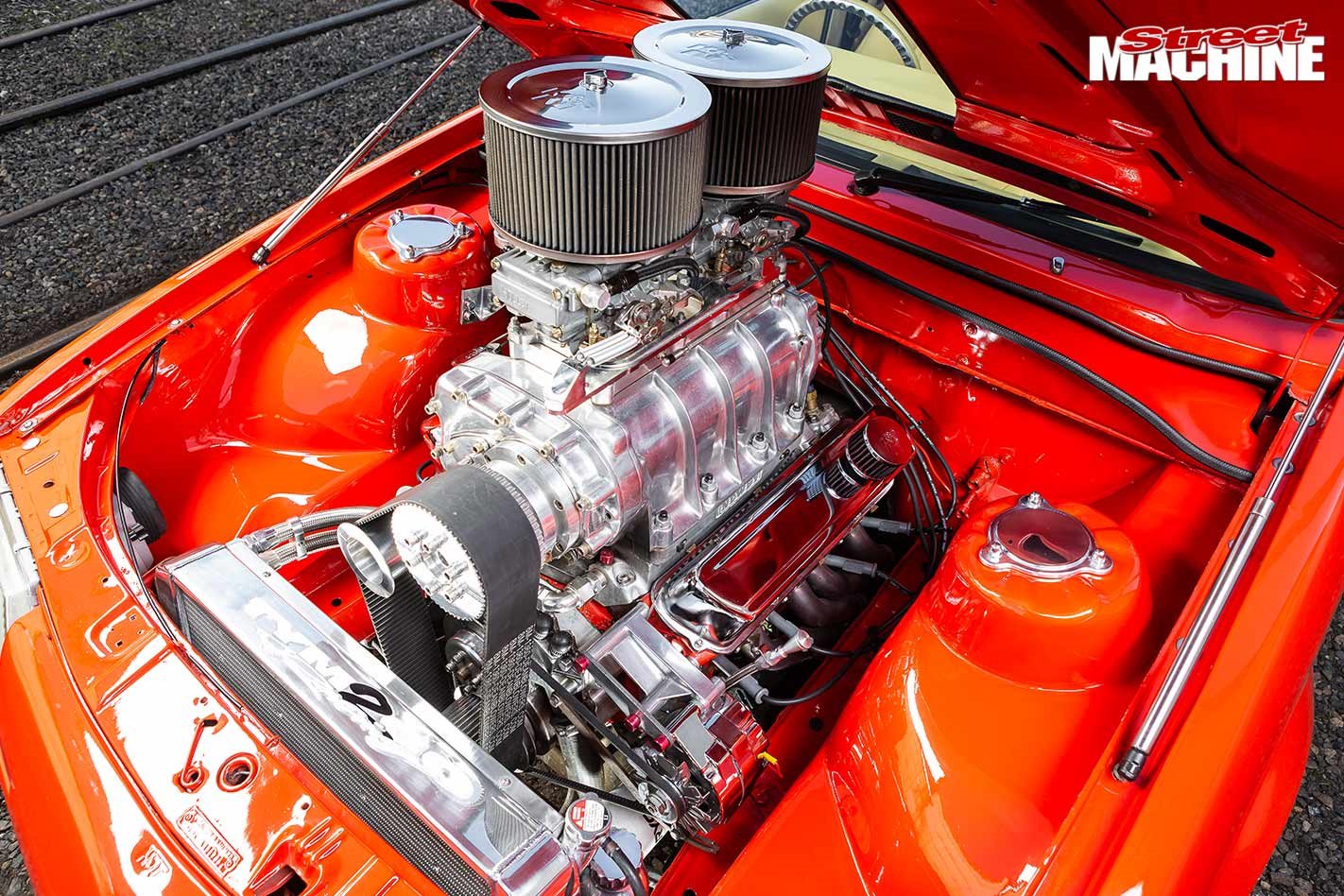 Meanwhile the car was shipped down to Genter Race Fabrications to install a mini-tubbed rear end with a shortened Salisbury diff, Viking coil-overs and McDonald Brothers adjustable arms. We then added extra bits like MSD ignition, Aeromotive Stealth fuel cell, VT brake conversion and a pair of front coil-overs from Muscle Garage.

Upon completion we realised keeping the Salisbury definitely was not the way to go and swapped it out for a nine-inch from Diff Technics. The car was tuned and made 479rwhp on pump fuel and 10psi – that will do for now. 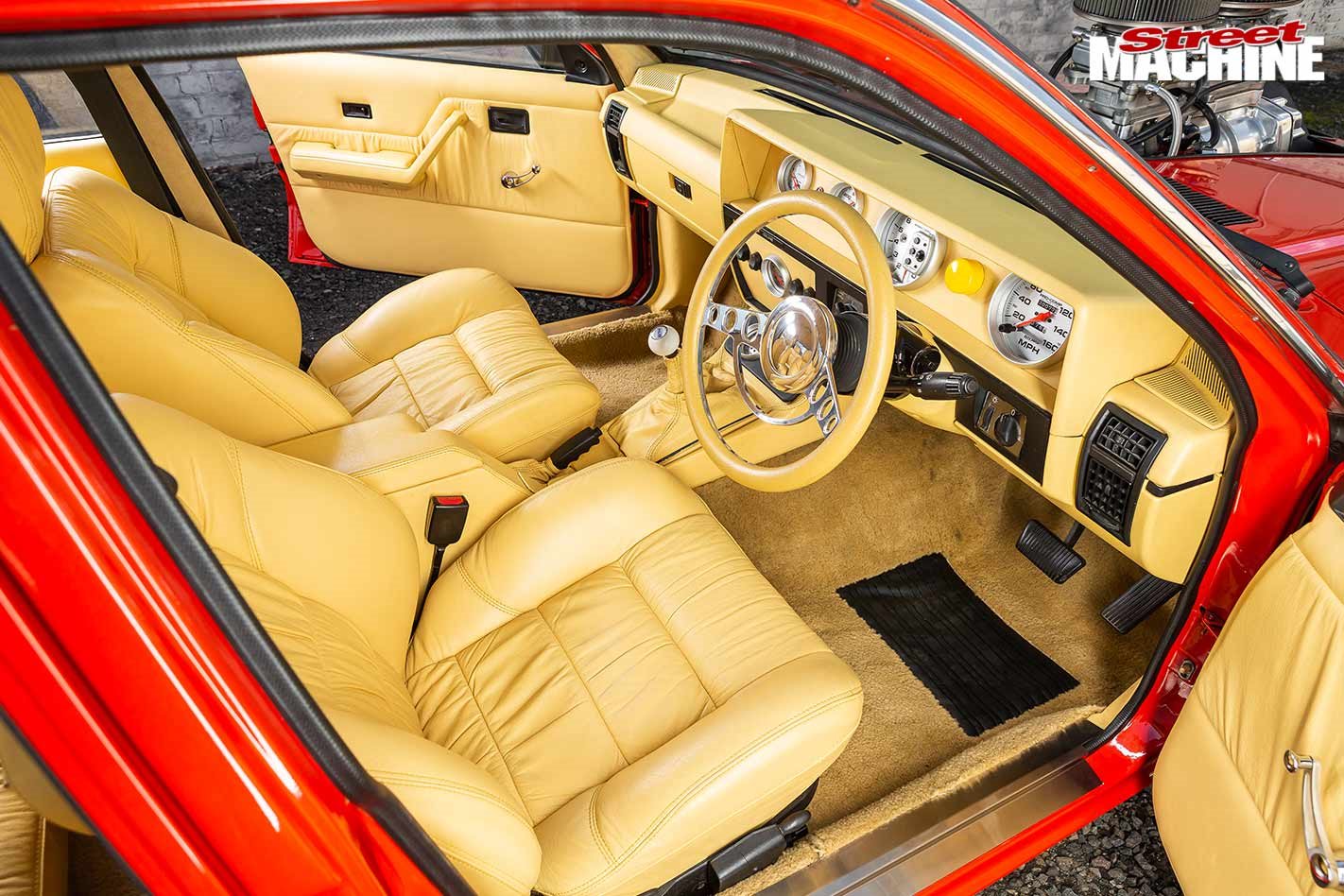