What's the ultimate lump for a Bentley? Is it the classic British-made 6 and three-quarter litre V8? Or could it be 10.2 litres of American muscle with two mighty turbochargers thrown in?

What's the ultimate lump for a Bentley? Is it the classic British-made six and three-quarter litre V8? Or could it be 10.2 litres of American muscle with two mighty turbochargers thrown in?

We think the latter and so does Steve Neimantas, a watch repairer from Yorkshire in the United Kingdom. Steve asked Webster Race Engineering to build him a Bentley like no other.

The Bentley started life as a ridgy-didge Continental GT but now takes the form of a full chassis drag machine. WRE took eight months to build it.

Long gone is the factory bent eight, in its place a twin-turbo 620ci big block Chevy, dry-sumped and boosted to the tune of 3,082hp. The front end is carbon fibre as is most of the interior trim.

Built to compete in Street Eliminator class, we've seen it run as quick as 7.76 @ 187.3mph which you can watch in the video above. The team are aiming to drop into the six-second bracket on slicks. 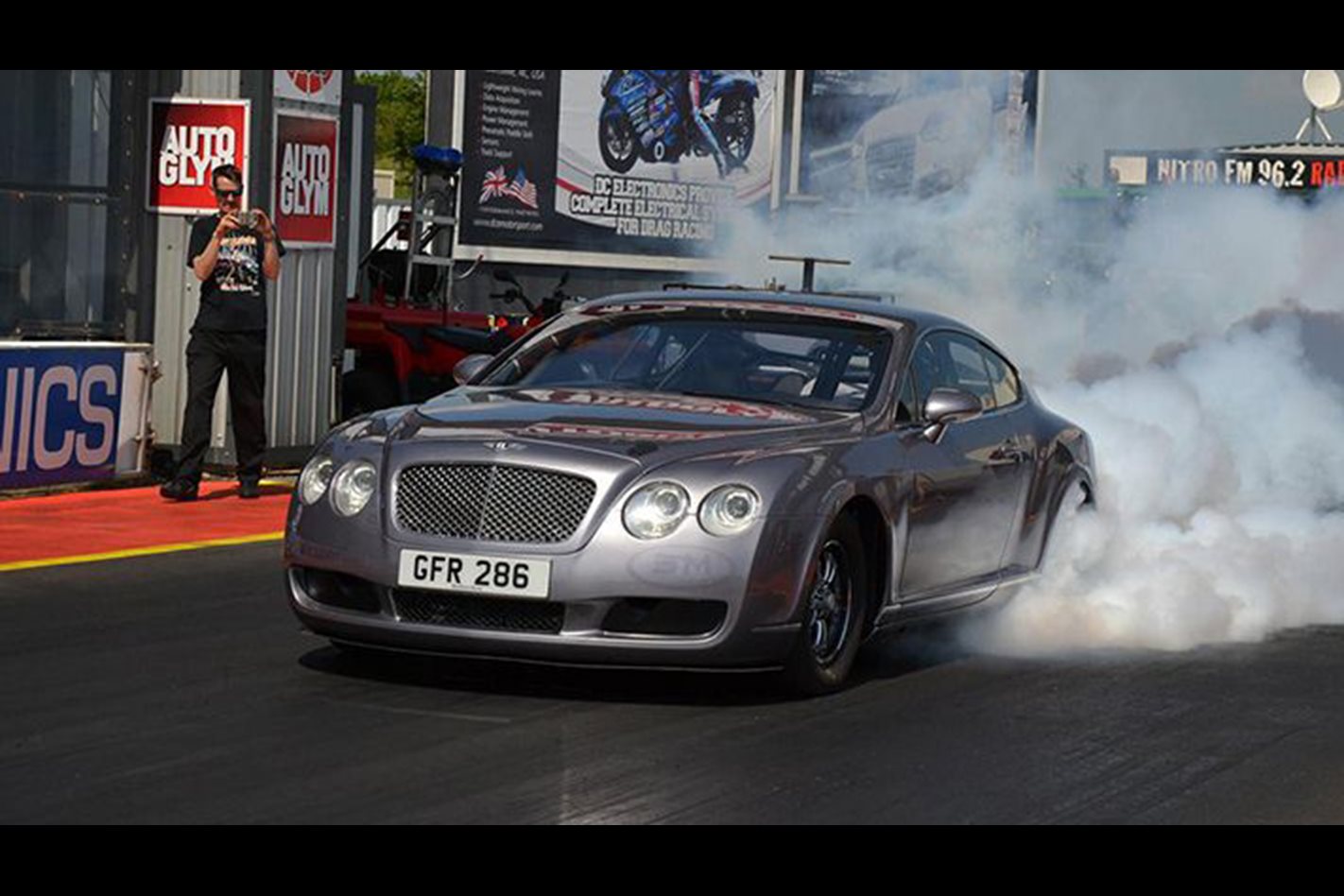 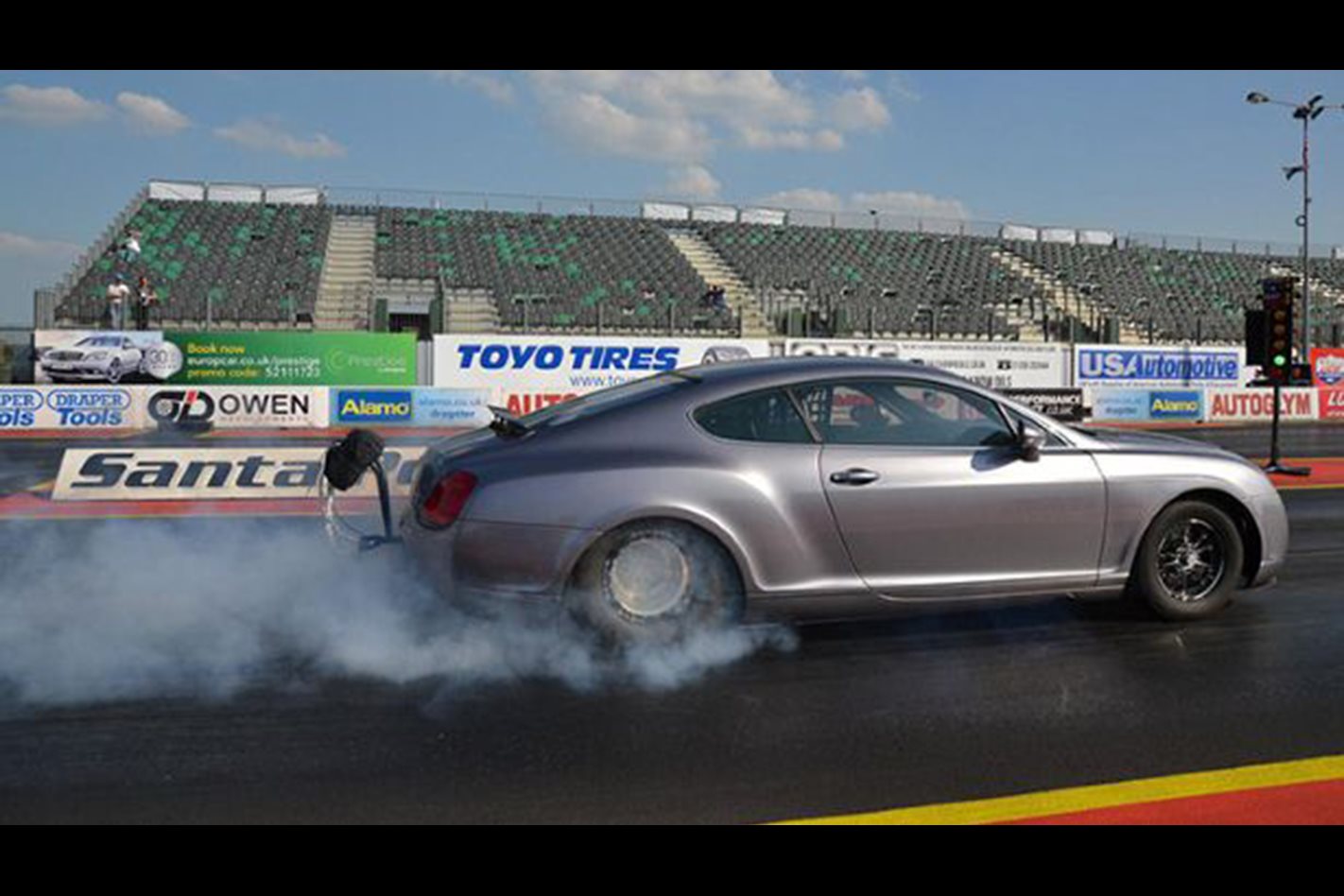 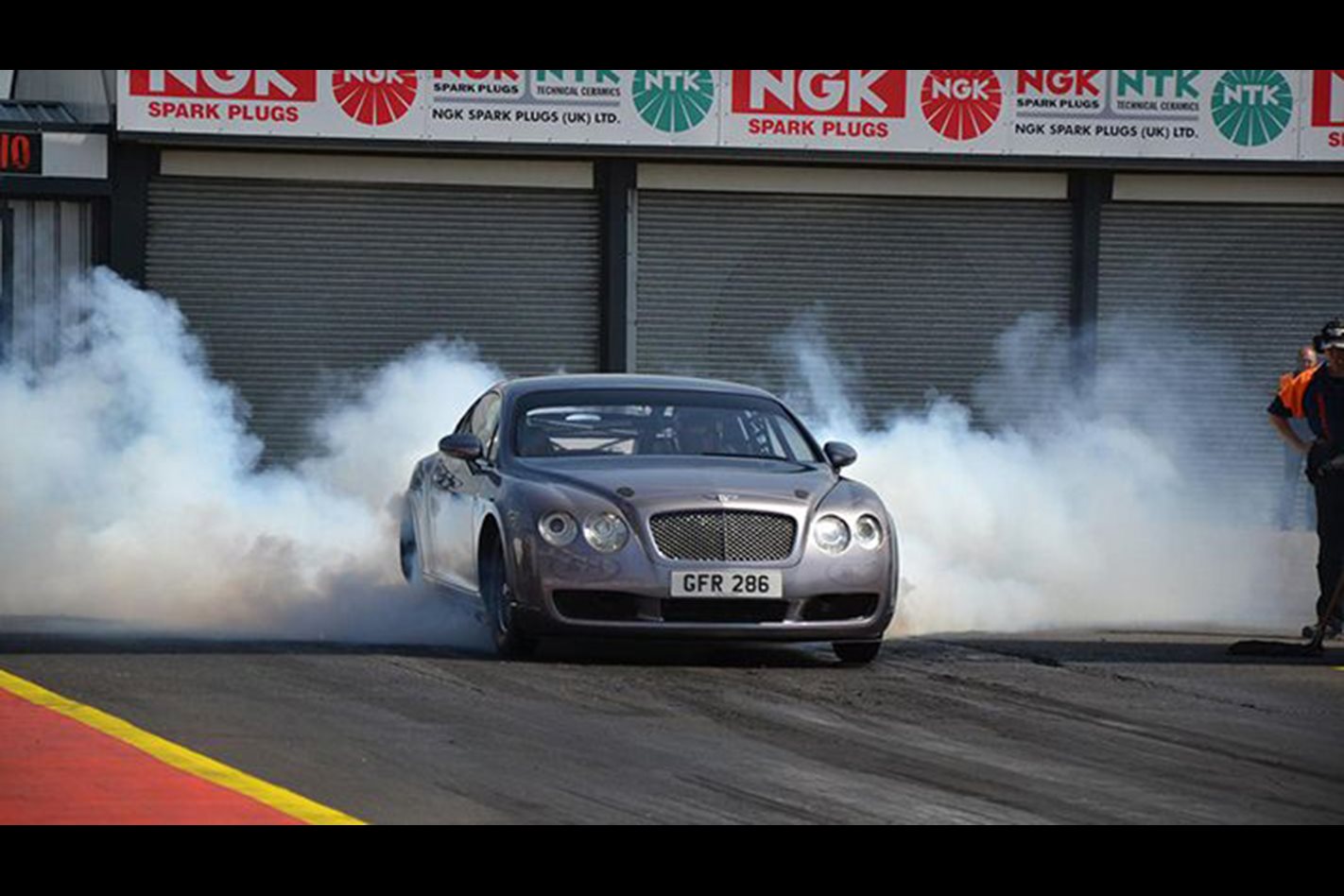 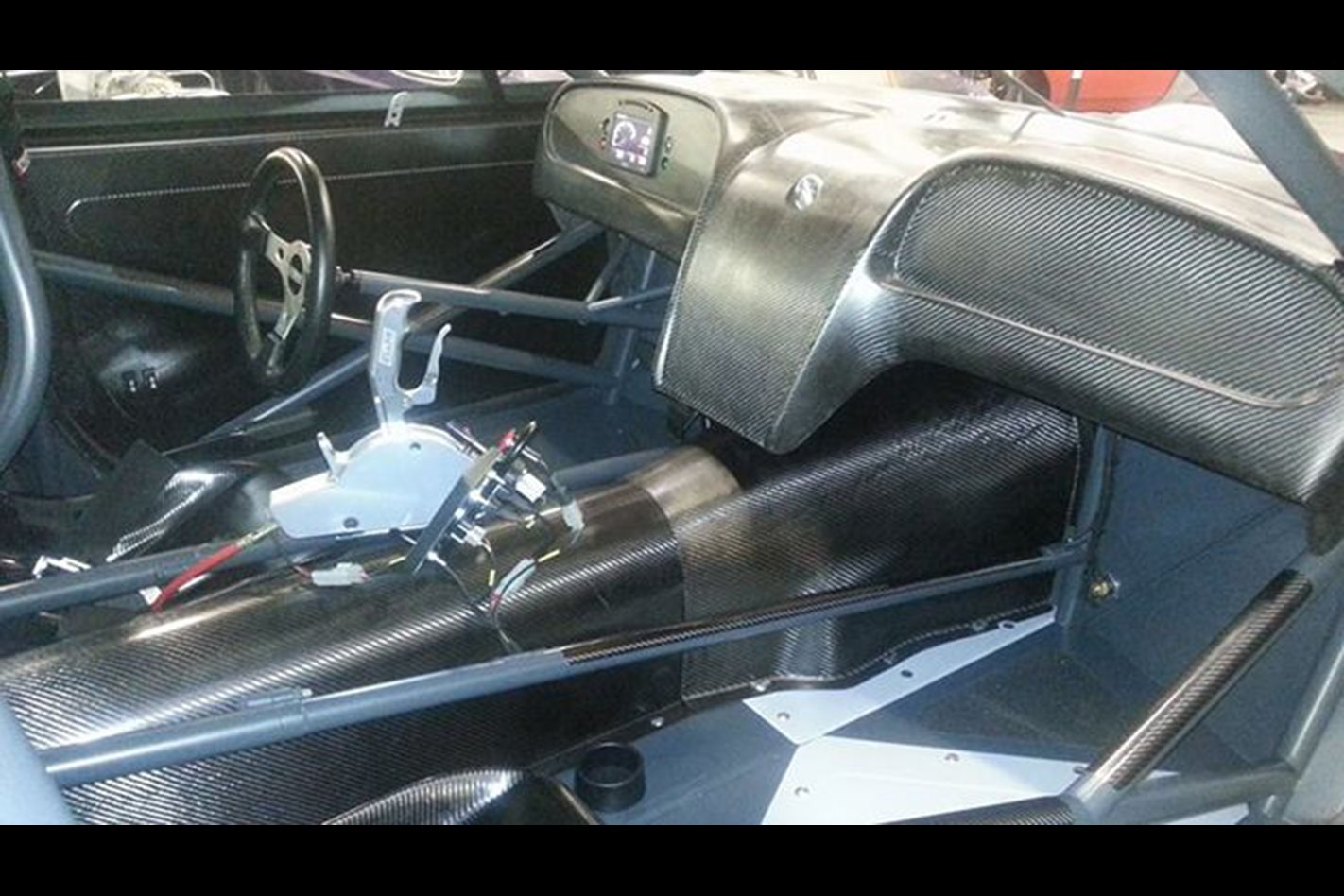 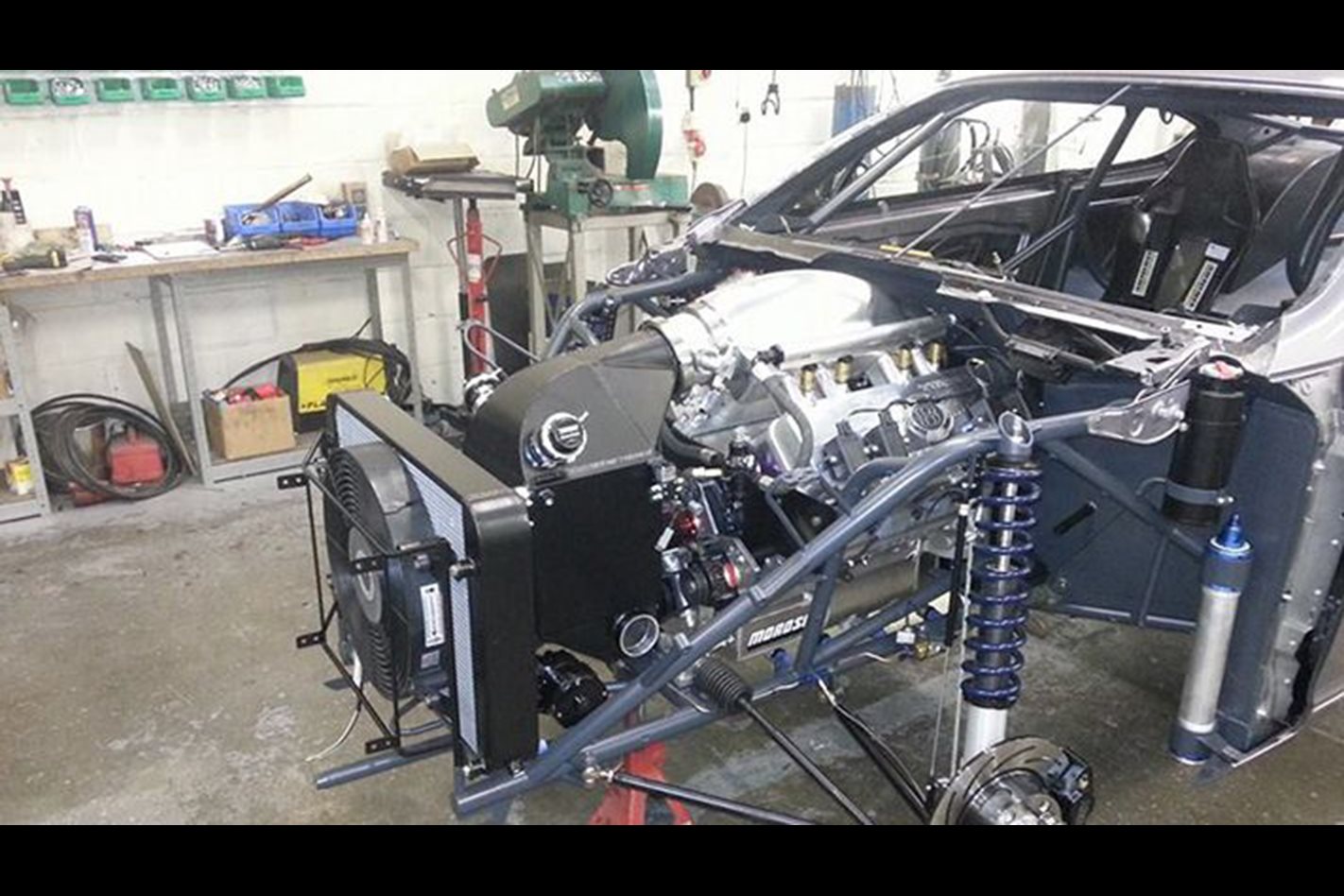 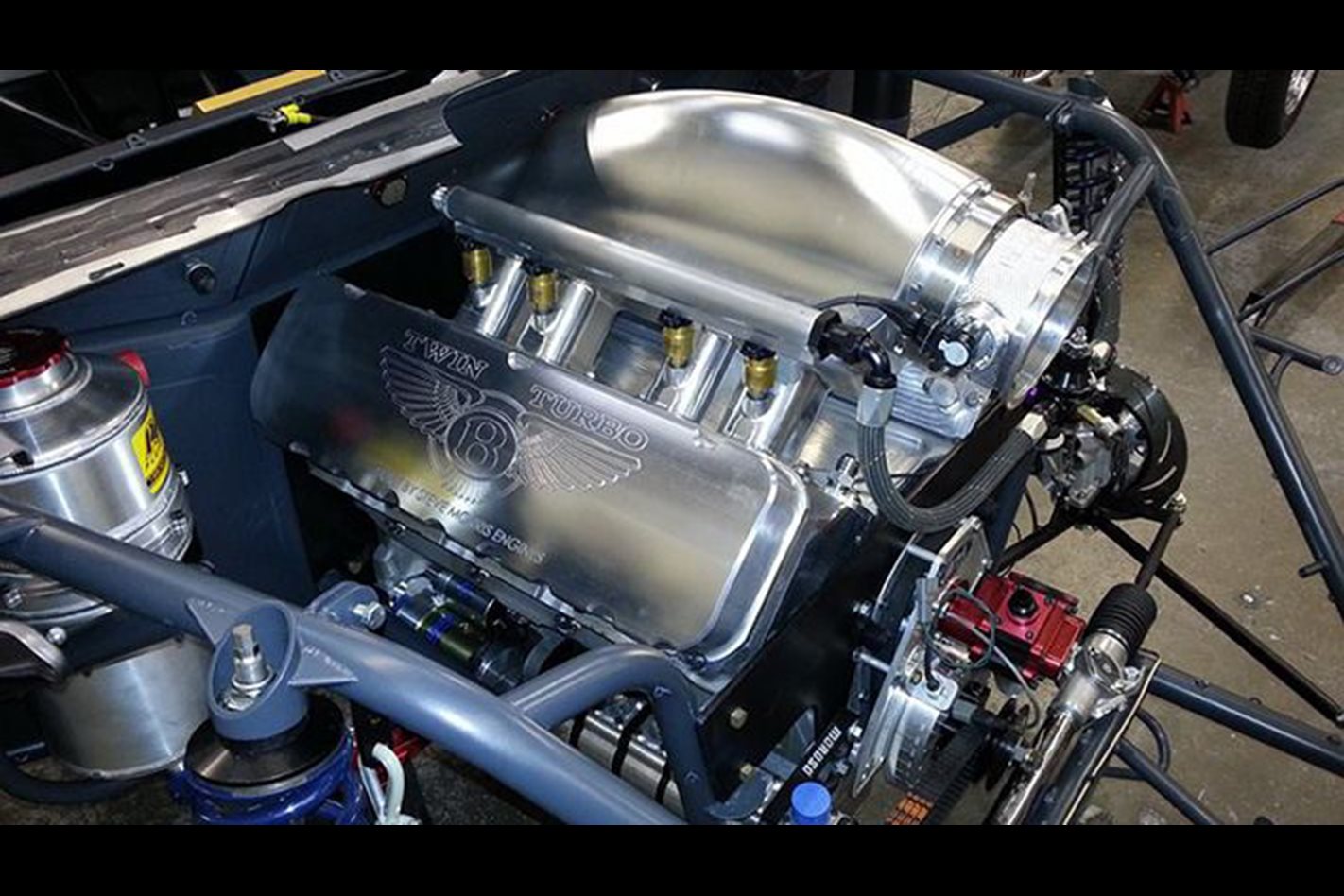 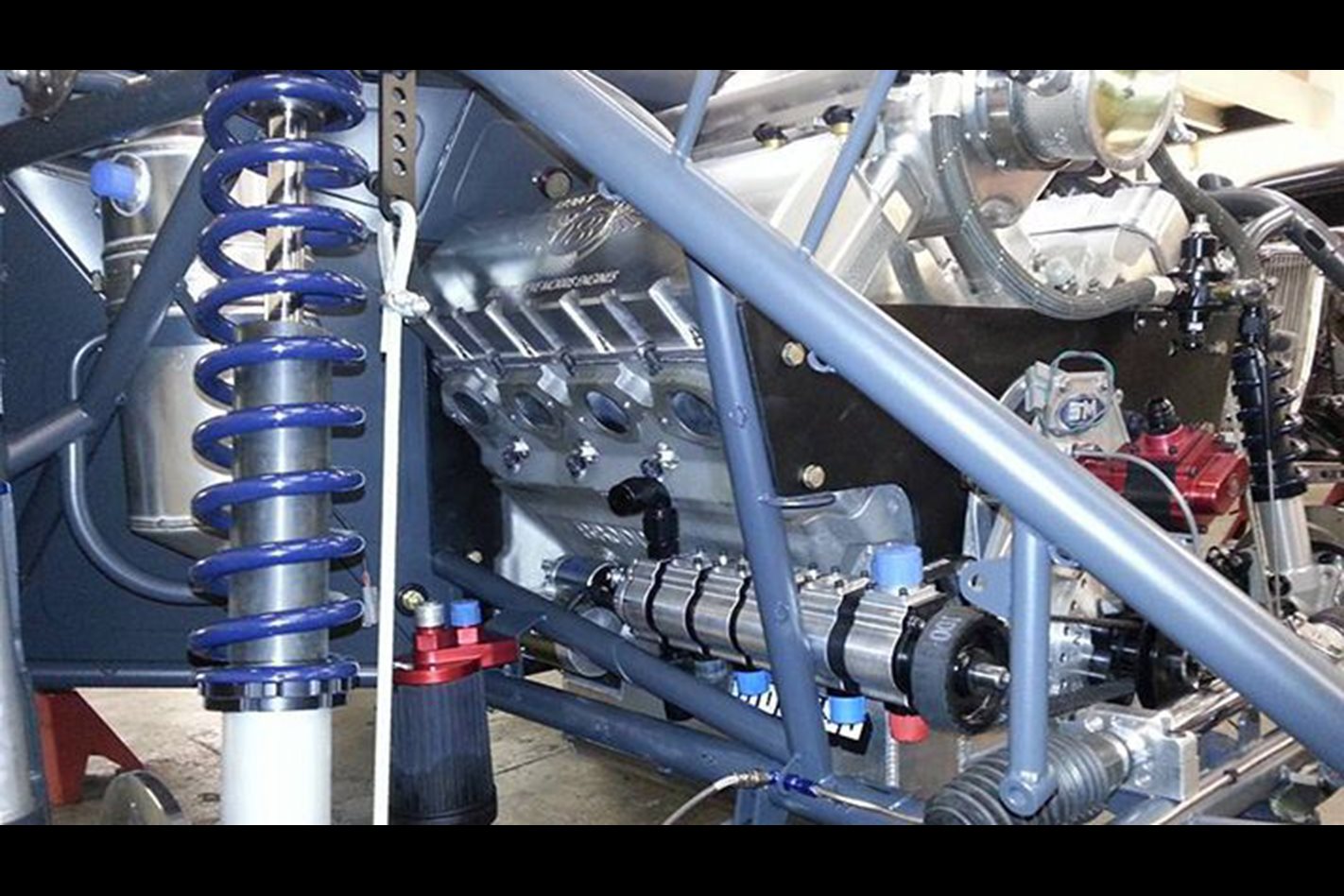 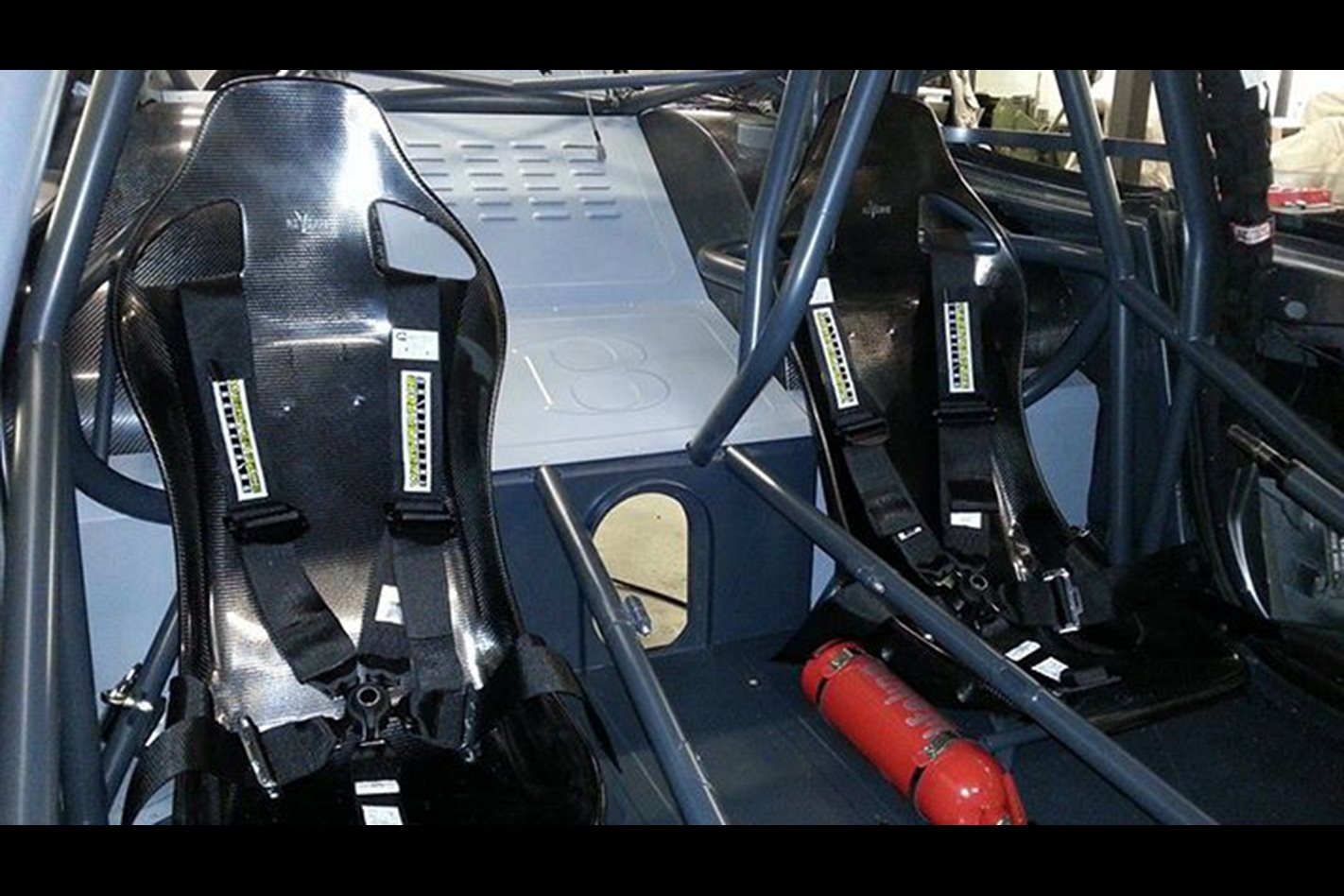 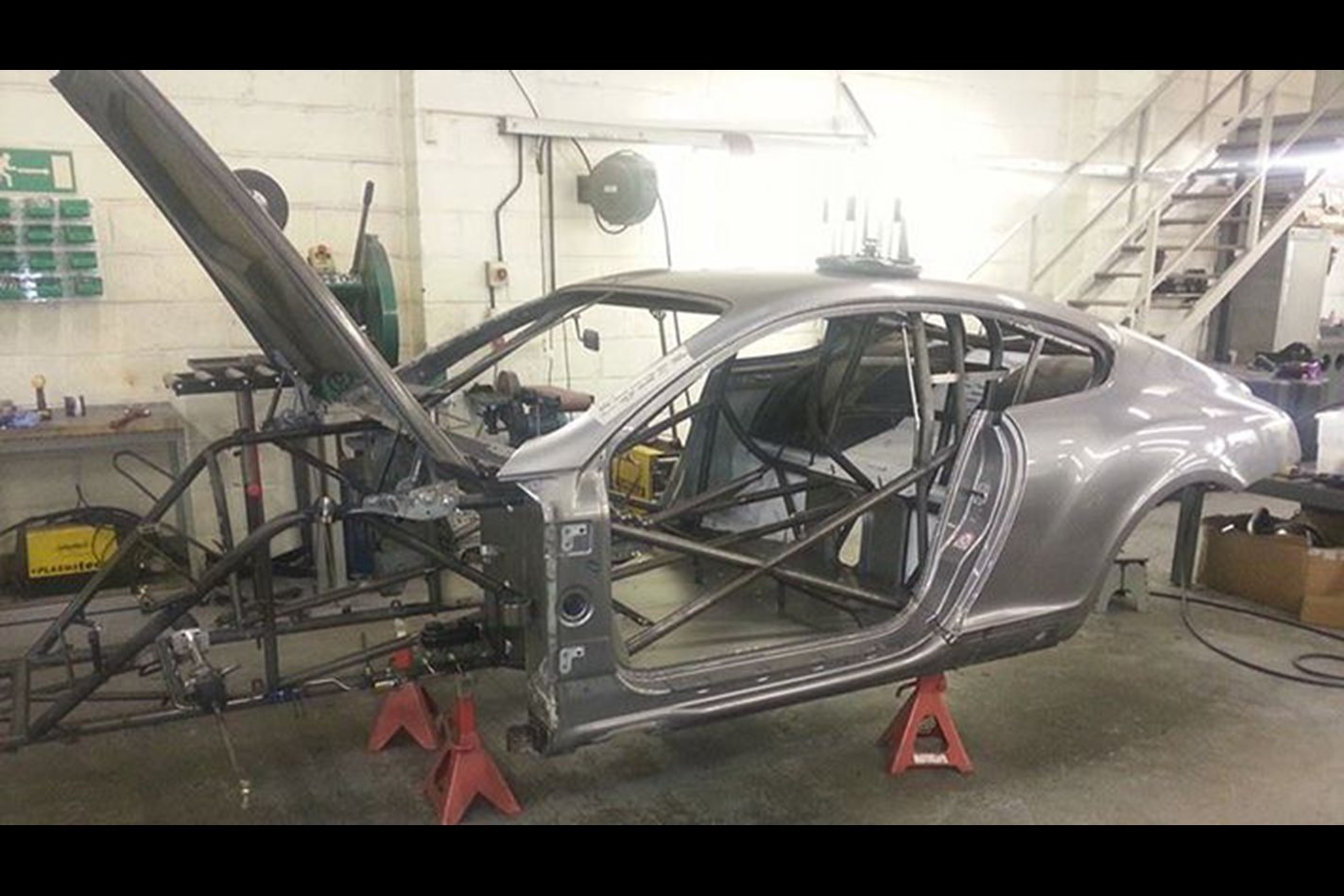 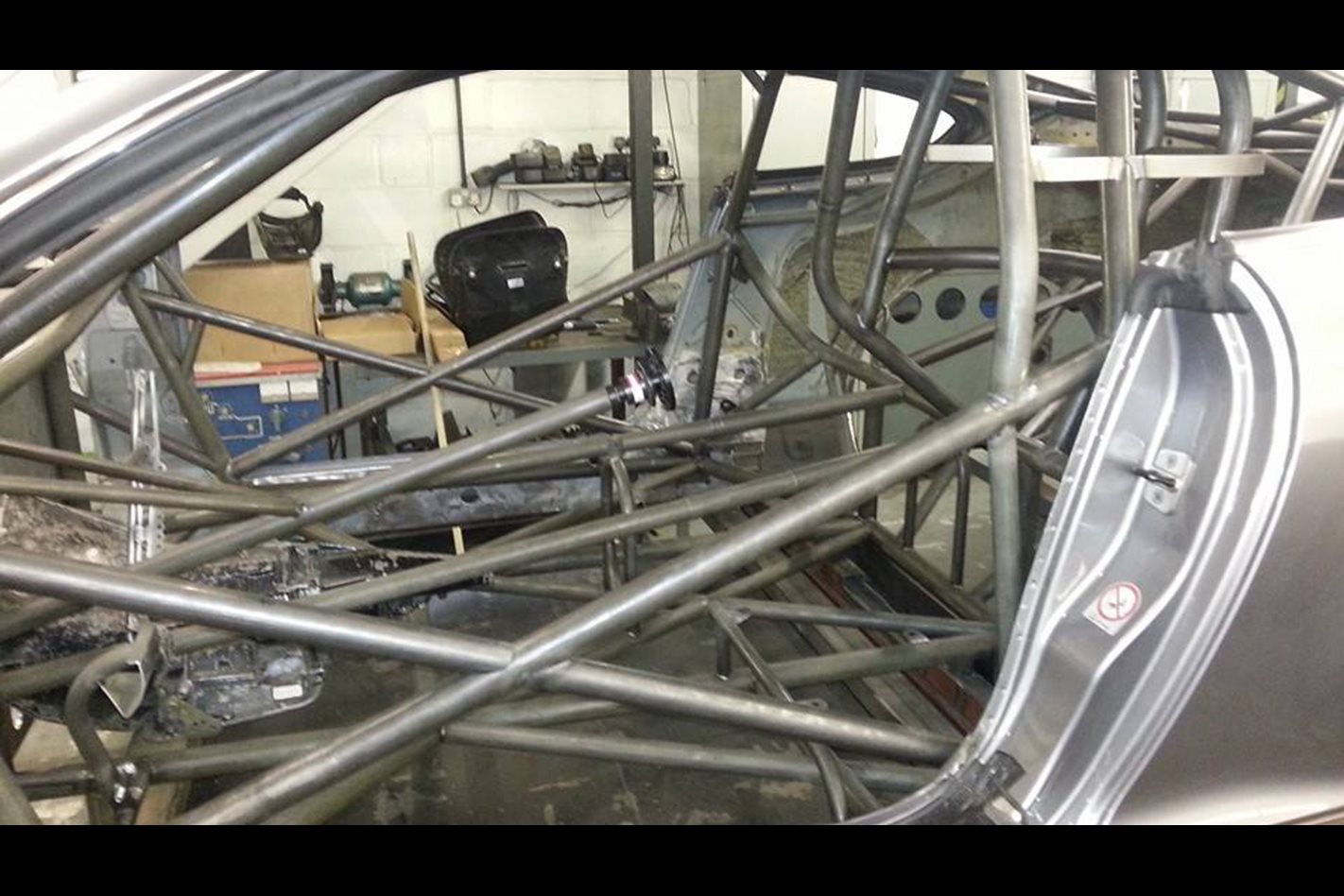 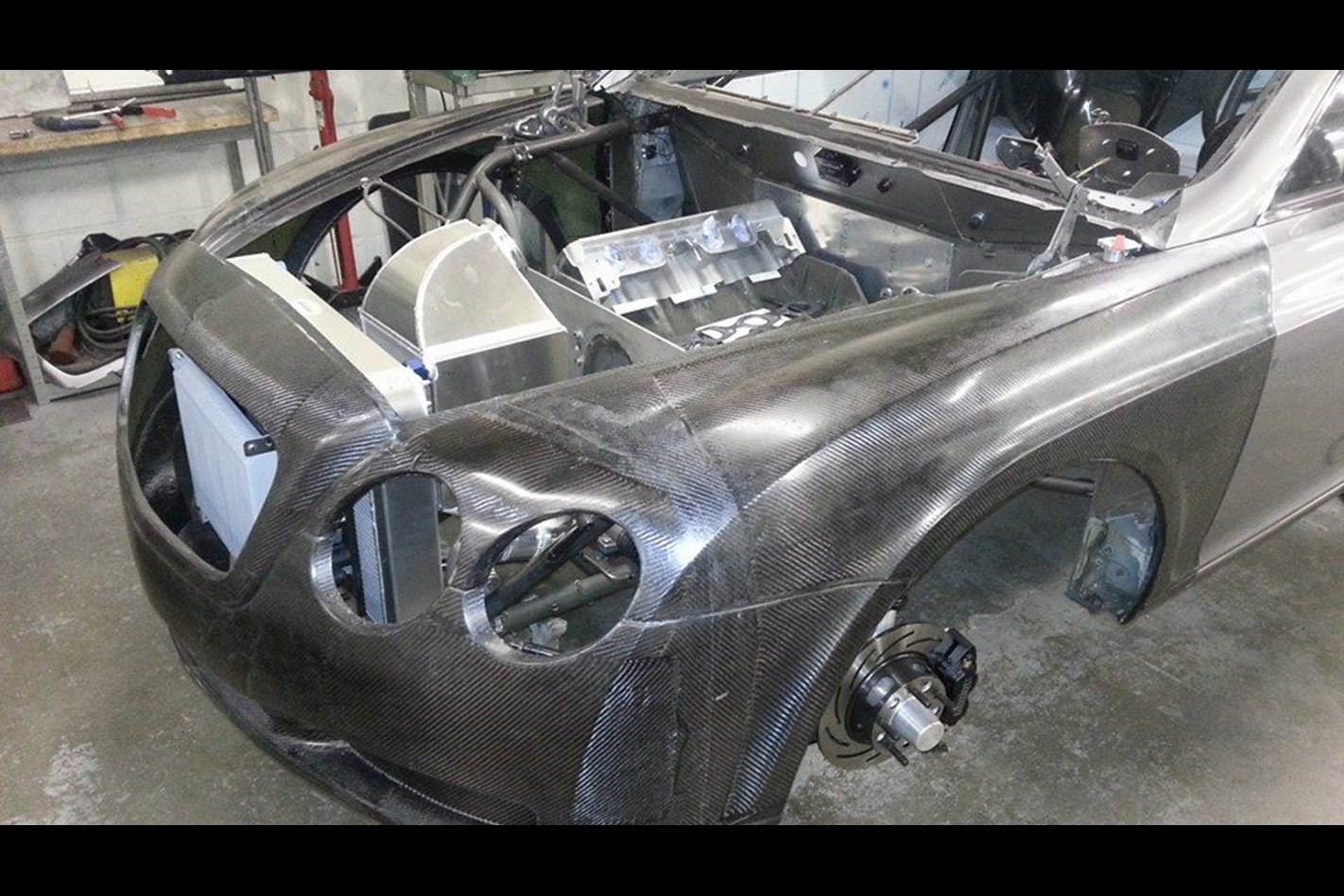 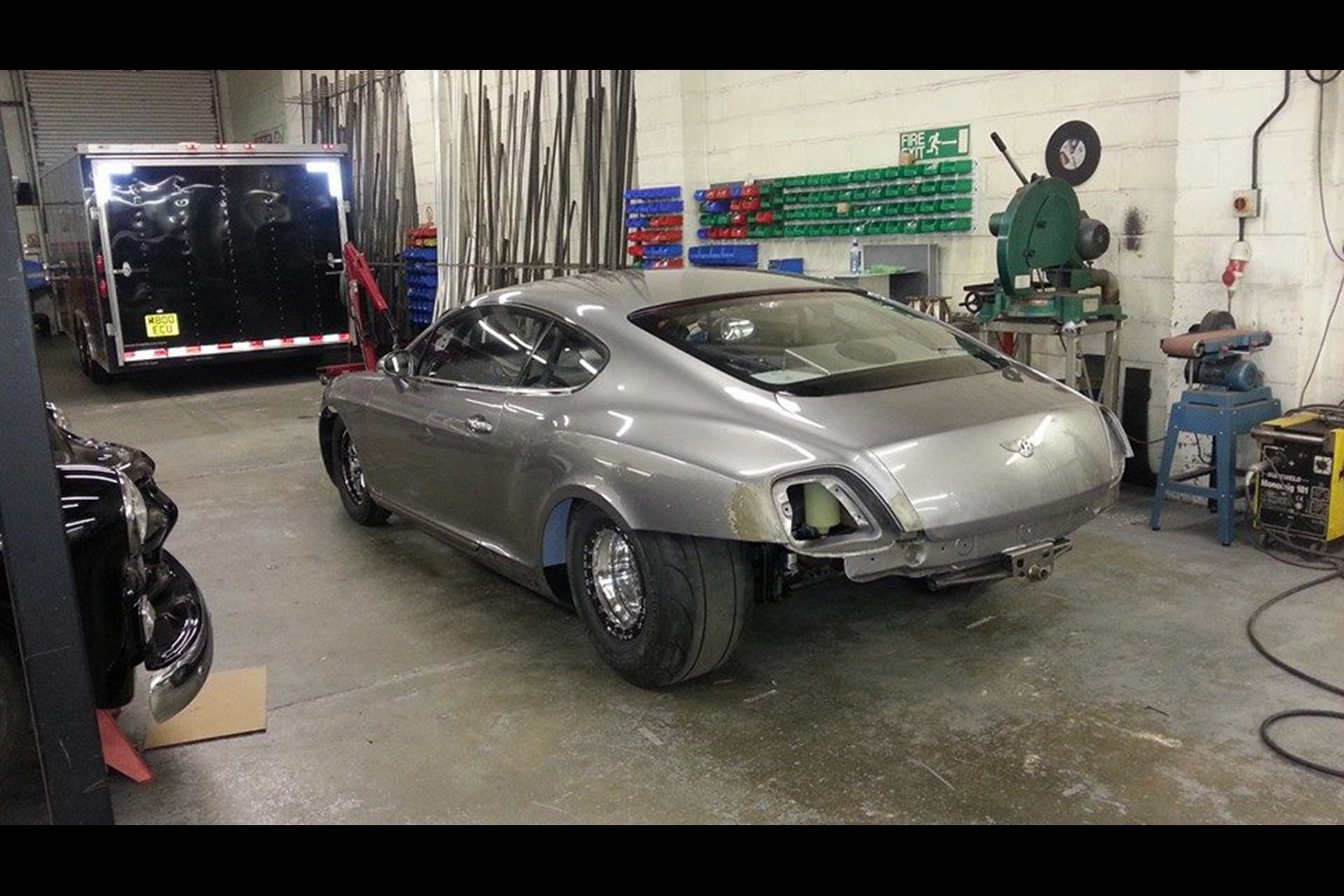 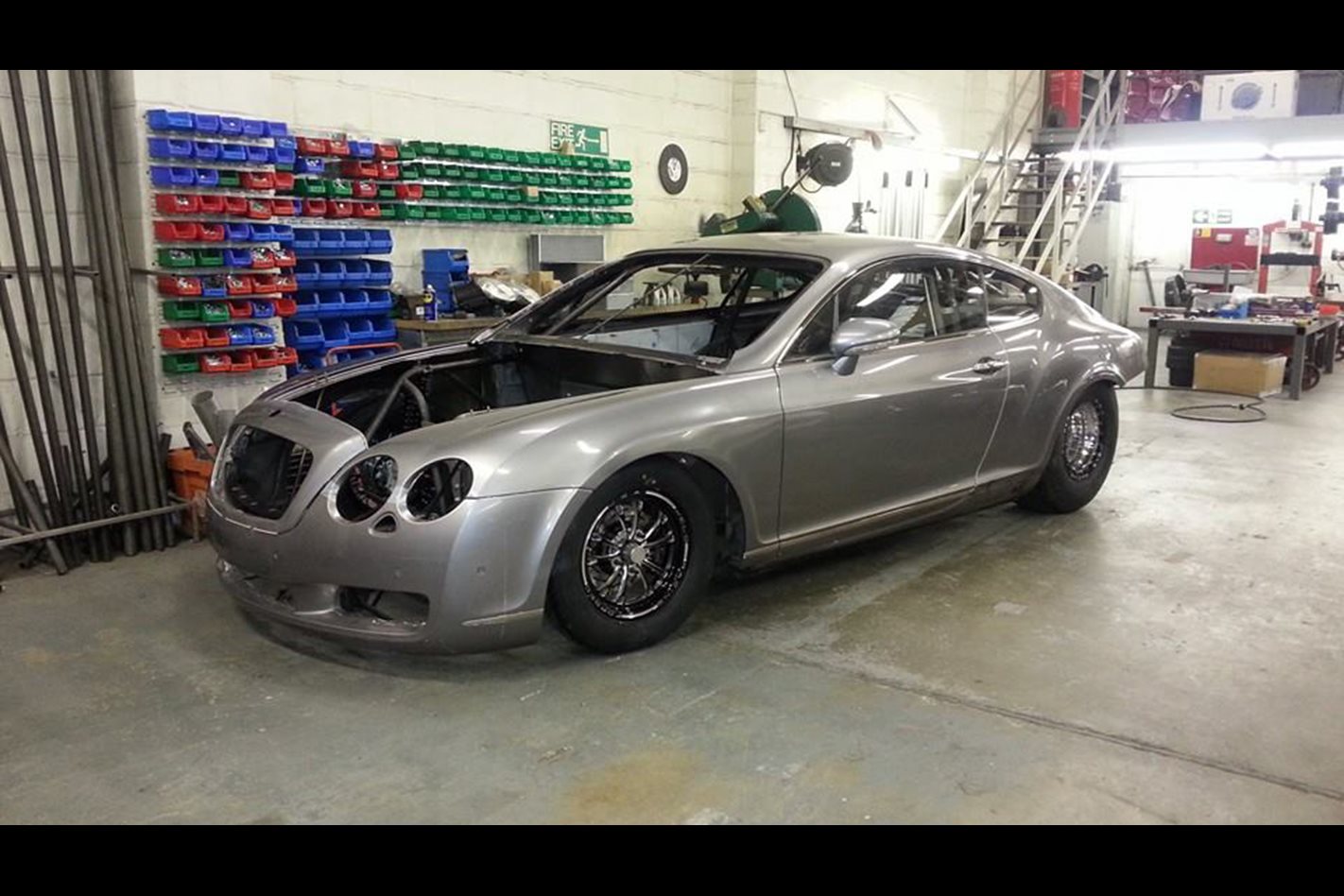 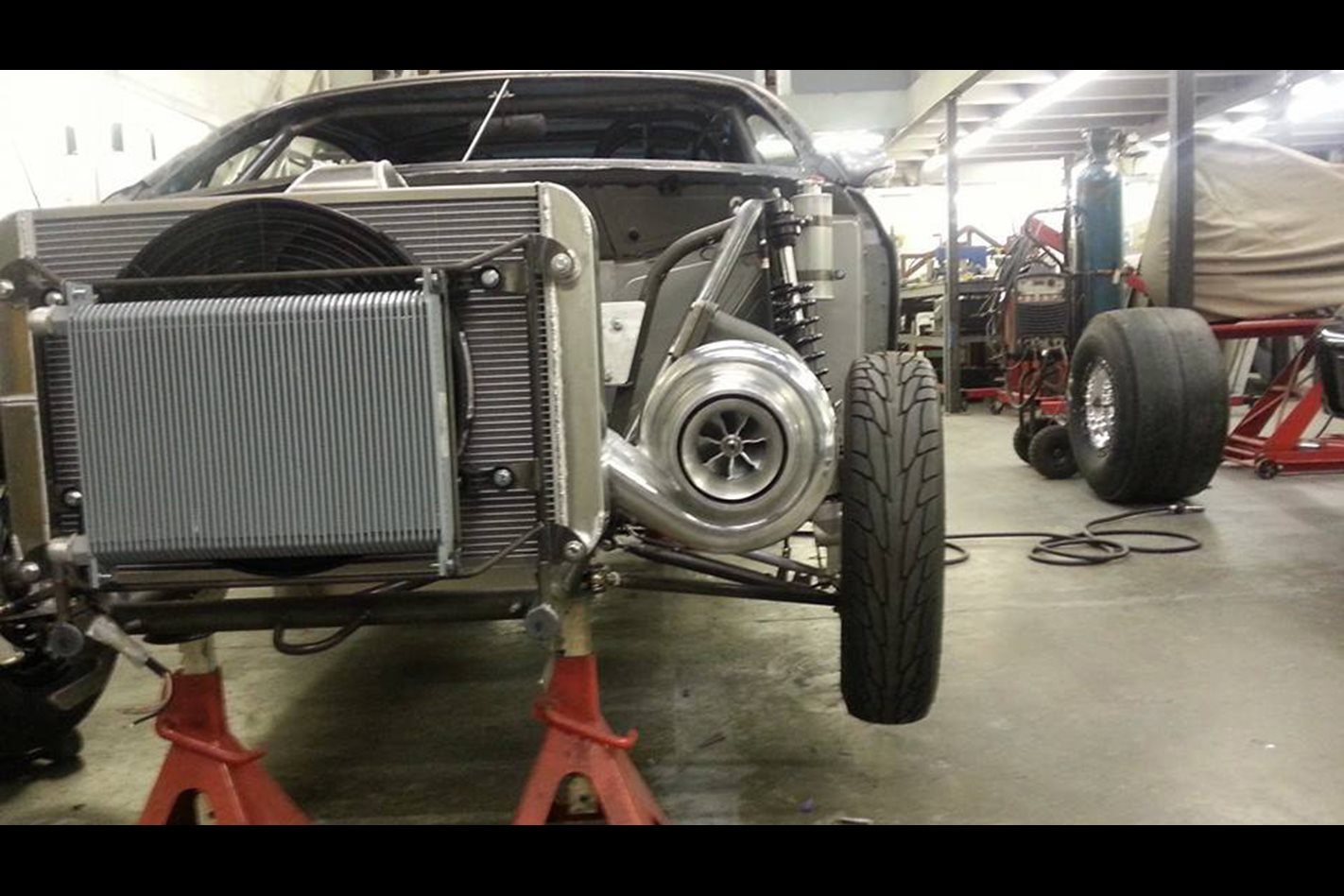 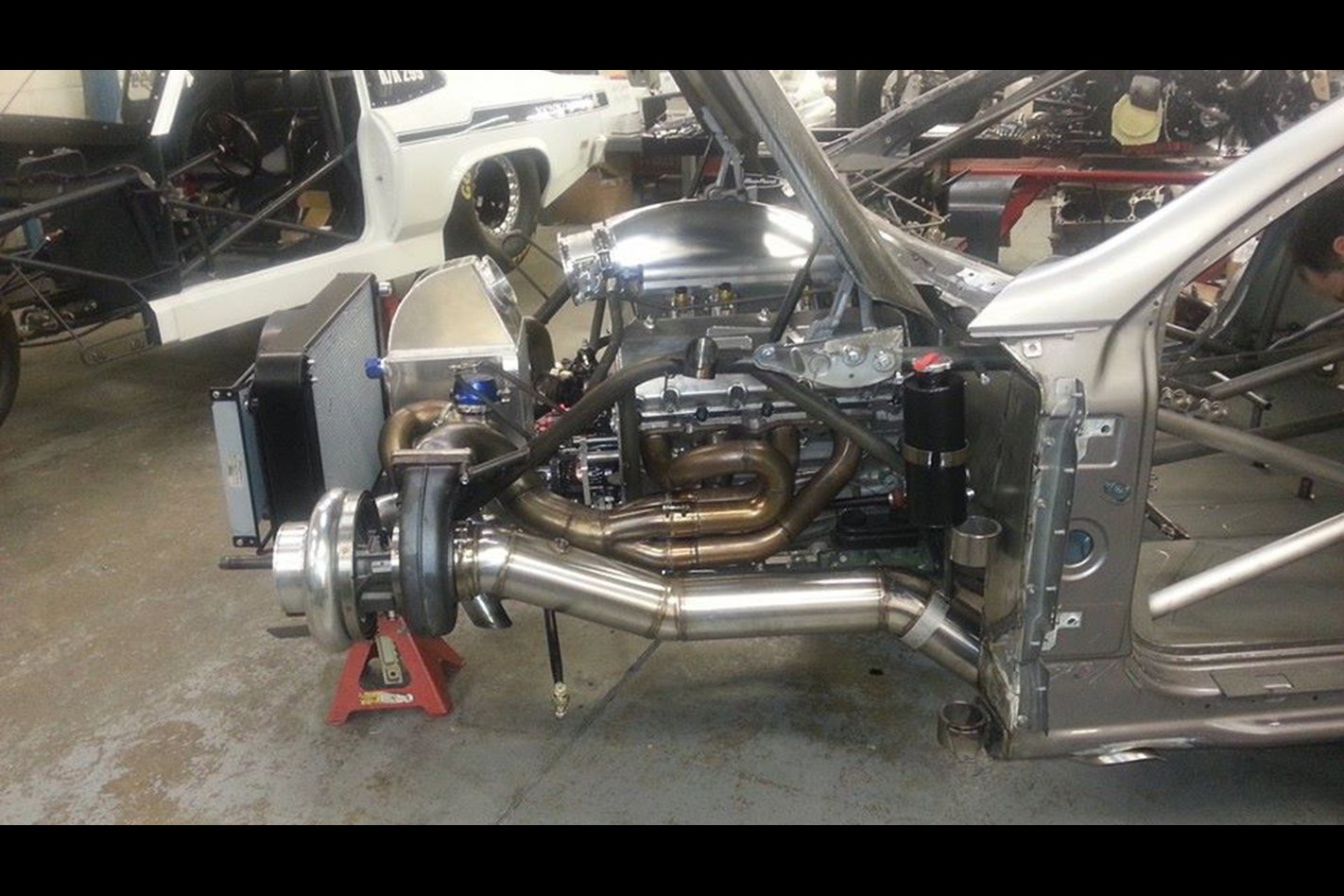