Street machining legend Alan Fleming has always been about big ideas, and his latest starts where Holden's EFIJY left off. How would you like your very own EFIJY-style Humpy?

HERE comes a stupid question: Do you remember the Holden EFIJY? Of course you do. The showstopping, Holden-built tribute to the FJ humpy knocked the ball out of the park both here and overseas when it hit the show circuit in the middle of last decade, even taking home trophies Stateside.

The design of Alan's prototype Extra FX takes massive inspiration from Holden's award-winning EFIJY concept car of 2005, but it will be able to be customised to your taste

So, a proper one-off, then? And definitely not something you or I could ever get our hands on? Er, hold the weddin’ judge. You might soon be able to buy yourself either a turn-key or DIY kit version of more or less the same thing. The bloke behind this grand scheme is none other than veteran street machiner Alan Fleming. Yep, the same Alan Fleming that gave us the Motorvator pano way back in 1990, and the J-Rod as a tribute to his late son. So when Alan talks, we listen.

Alan’s broad plan is to ramp up manufacture of both fully finished cars and complete kits for you to build your own take on the EFIJY, with a working title of Extra FX. You’ll be able to choose whether your car is built in fibreglass or carbonfibre or a combination of the two, whether it uses a stretched FX or FJ grille, and whether it pulls in the visual cues of a high-tech rod or a classic lead sled. 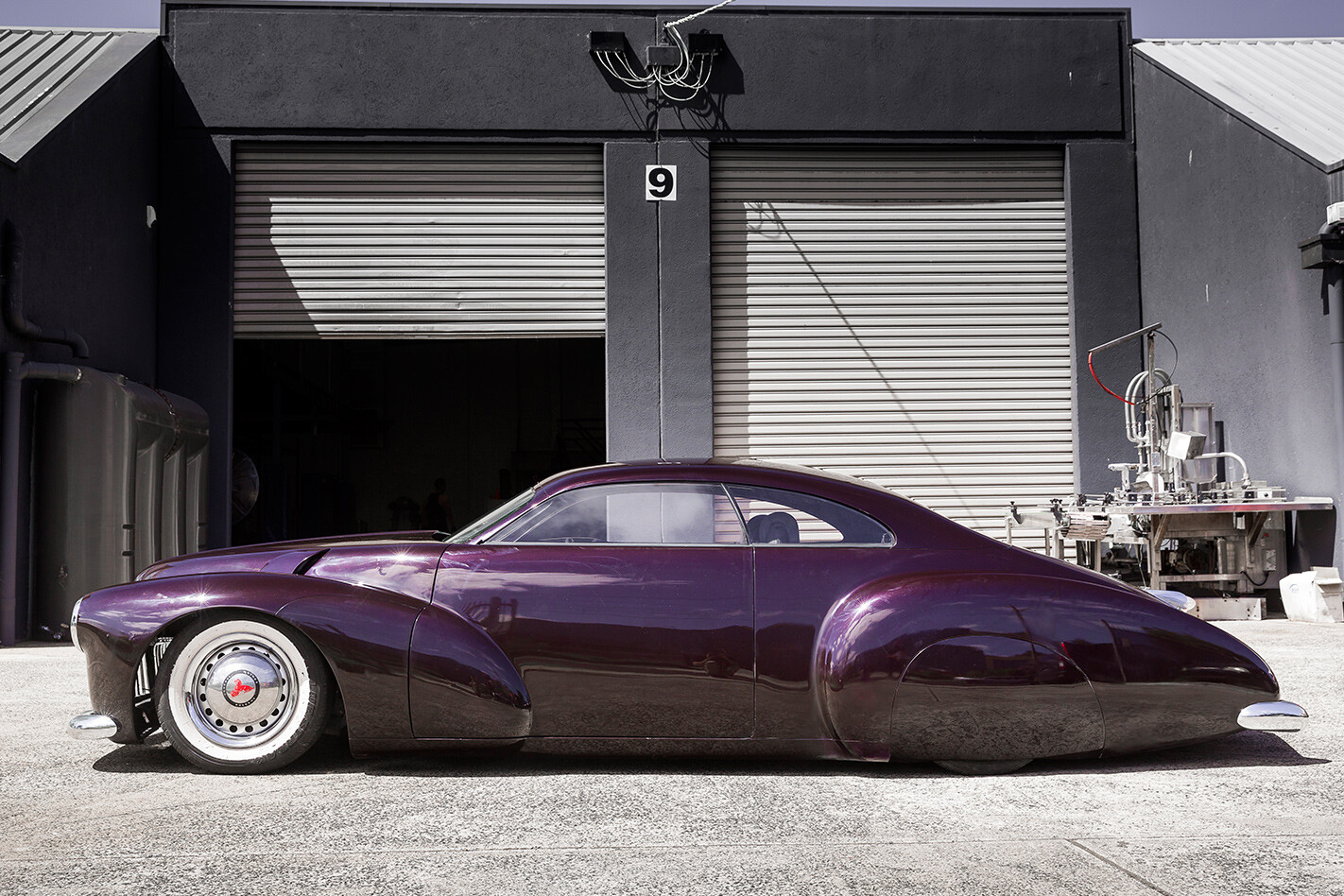 The chassis is a one-off design by Alan himself and, while it’s a ladder construction, it uses the same perimeter frame concept that made the early-50s Hudson Hornet a NASCAR race-winner back in the day. The design also gives the step-down, lowered floorpan that makes the finished article feel much more modern to sit in and drive. The car you see here is very much a prototype (actually, it’s not much more than a buck for flopping moulds from) so it uses a VE Commodore strut front end. “That’ll be replaced probably by a wishbone set-up in the real thing,” Alan says. “Probably from a Corvette.” The rear end is a VE IRS unit that will probably remain, and power in this version comes from a stock LS1. 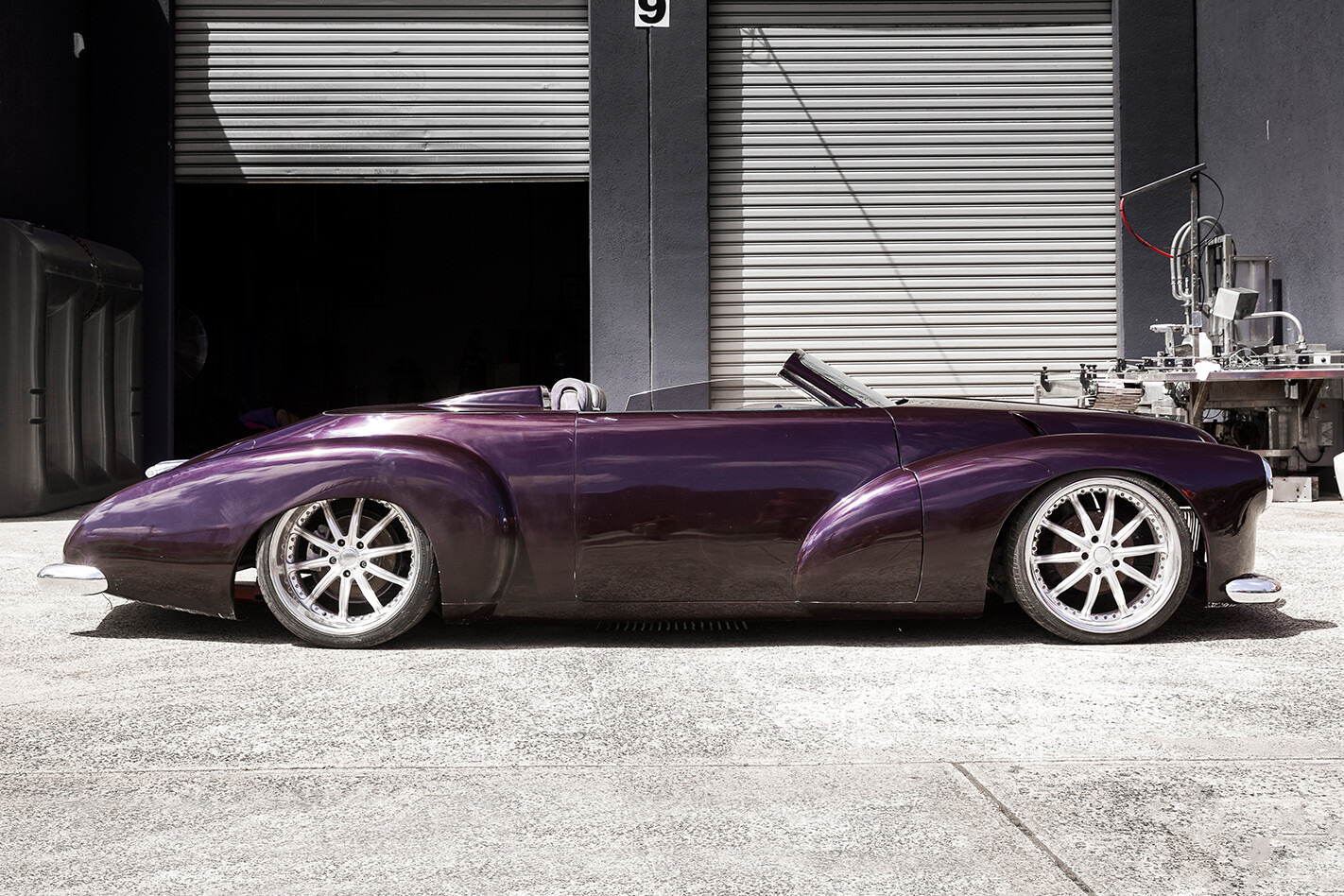 That sensational-looking body features hot-rodding touches like a flip front, suicide doors, custom glass and even a detachable hardtop. The colour? “It’s a one-off colour I mixed up about 20 years ago to paint a truck,” Al says. “But I threw some hardener in it and made sure it was still okay and then blew it on.” 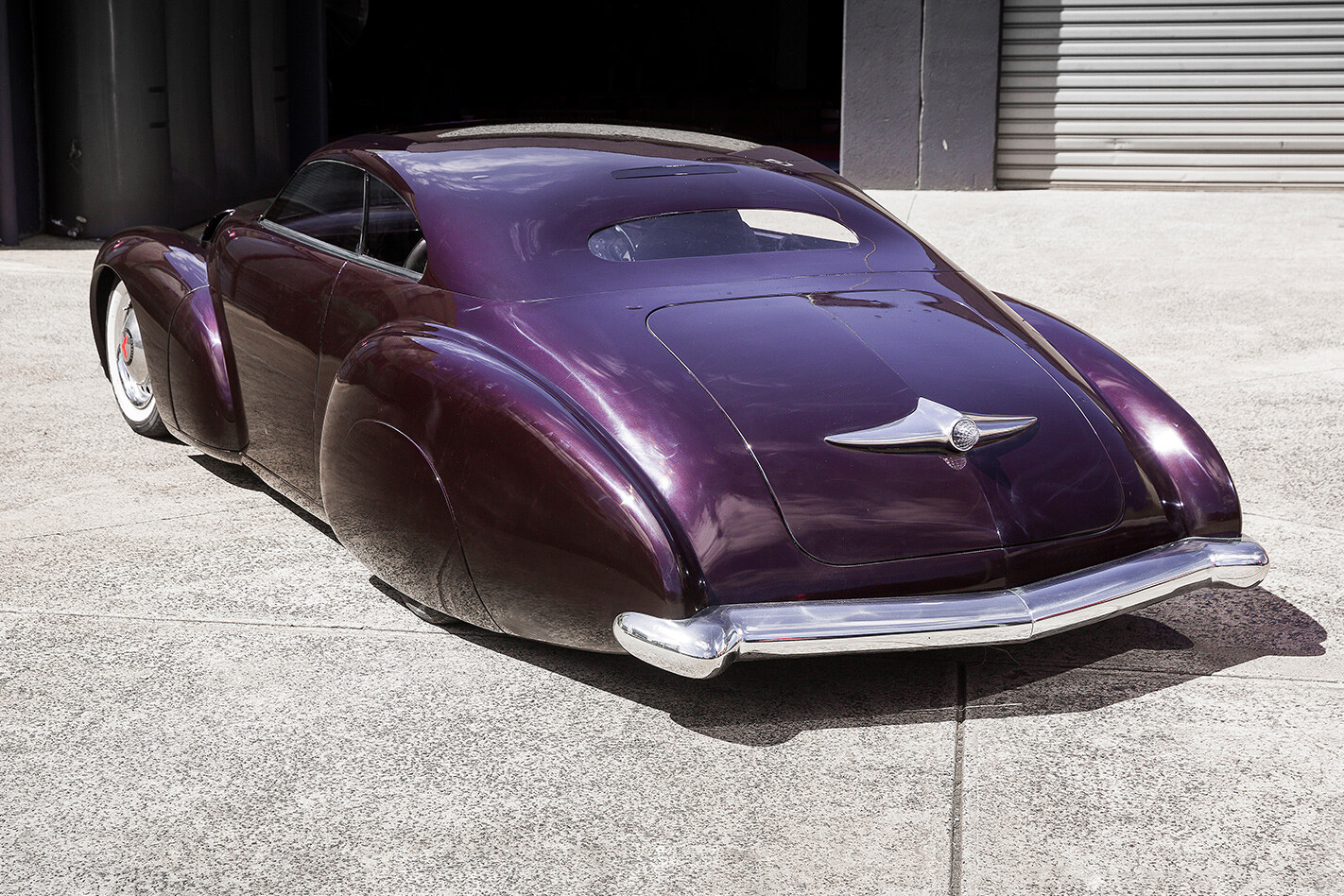 The bumpers are fibreglass units that Alan had coated with a process called vacuum metal-plating, and they kind of underline the statement he’s making with this car. “My background these days is in composites – you know, race car bodies and stuff. I still appreciate metal and the skill that goes into getting it right, but I like the high-tech materials of composites.” Alan’s original factory in Queensland was destroyed by floods a few years ago, leading him to the Philippines for a while, where he attempted to set up production. “But as a foreigner in business there, you’re a target. In the end, I got robbed and I reckon I was lucky to get out alive.” Back in Melbourne, Al started work on the Extra FX concept about six or seven years ago, and admits that it wouldn’t have got this far without the help of an industry that recognises his runs on the board (the Motorvator was the first Aussie street machine to have major sponsorship – Dulux, you’ll recall). At the moment, he has the backing of BOC, Nuplex/Allnex, Petley Automation, PPG, G James Glass, Ecochrome, WalZed Auto Refinish Suppliers, and Brett Longhurst at Bremar Automation. The big hump in the road to production now comes from the various rego authorities who are insisting that each example of the car must be created as an Individually Constructed Vehicle (ICV). “That’s thrown up a huge set of challenges,” Al told us. “But we’ve come too far to let that stop us now.” 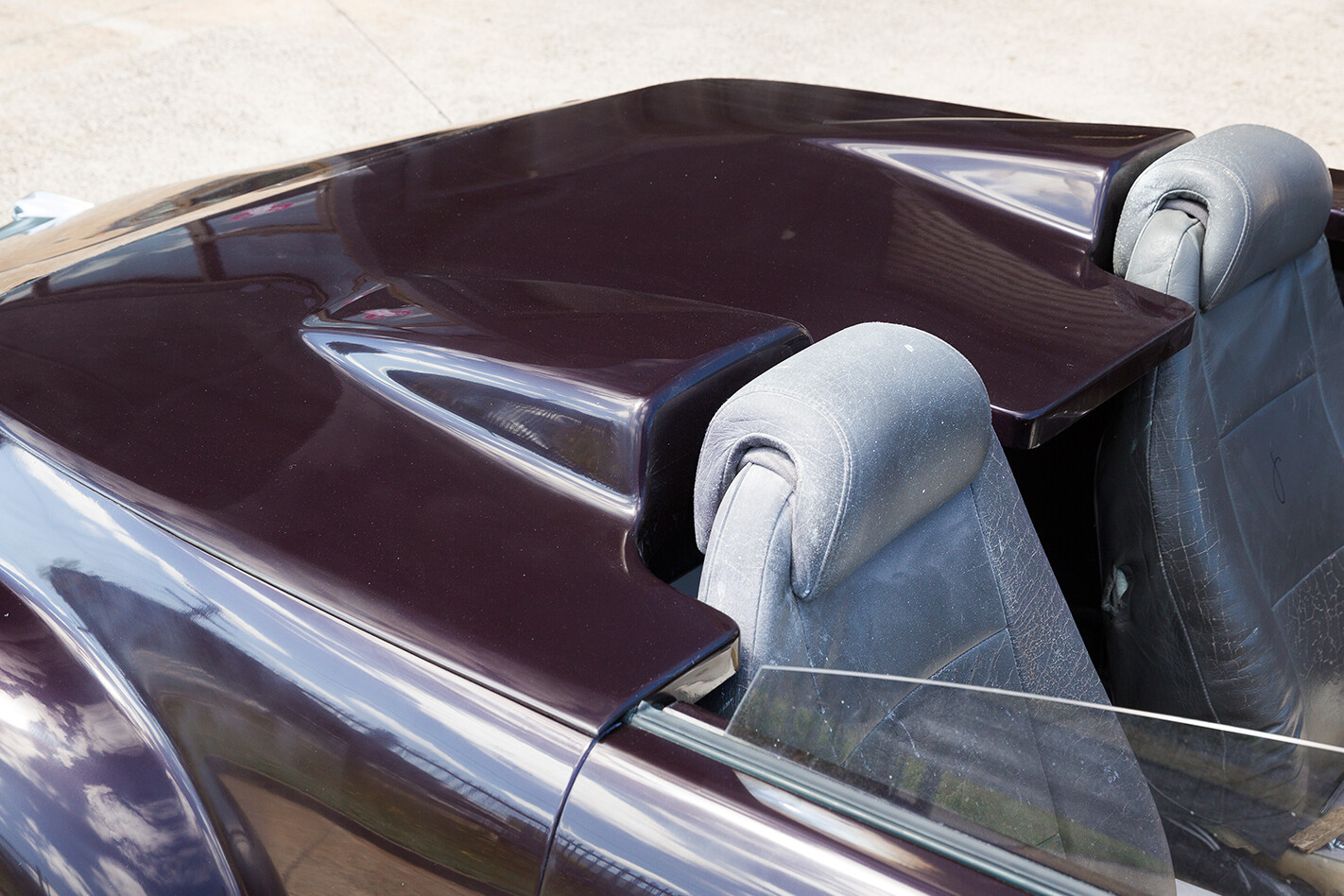 So what about the fact that it’s so close to EFIJY to look at? Well, Alan is quite open about that. But, as he puts it, why not celebrate something that was so right to start with? “Besides,” he says, “I was thinking about the same sort of thing as EFIJY before Holden built it. See, my love is FXs and FJs. The problem there is that they’re such a small car; they don’t lend themselves to this kind of stretched and dumped look. But EFIJY changed all that. This car is bigger in every direction than an FX Holden, and that’s why it works visually.” No arguments from us on that point.

And the big question: What’ll it cost? “Hard to say,” Al says. “But I’d like to be selling kits for around the 40-grand mark. But only to people I knew would finish them and finish them properly.”

You can see a bunch of build-up pics and more info at the Ffx/ffj Facebook page.