“ONCE a-gain par-a-llel…” You can’t tell me you’ve never said this to your mates at the traffic lights. In the car scene especially, the ability to recite a film’s one-liners is a sure-fire sign of its staying power, often trumping any flaws it may have. There are no rose-coloured glasses when it comes to Better Off Dead though; yep, the legend of Lane Meyer is still well and truly hilarious after 33 years. 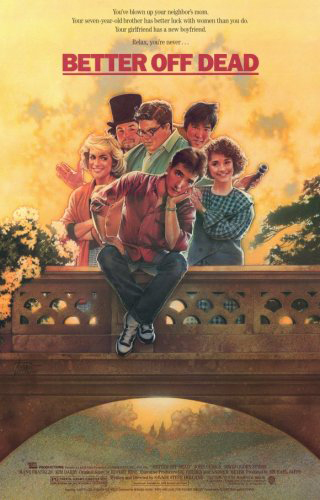 The depressive, bumbling Meyer was John Cusack’s breakout role as a 19-year-old, and a part he played to perfection. When Lane gets unceremoniously dumped by his fickle girlfriend Beth (Wyss) for the rich Greendale High School jerk Stalin (Dozier), he struggles to manage his anger, frustration and depression, all compounded by his unconventional home life – an exasperated dad Al (the late David Ogden Stiers, best remembered as M*A*S*H’s Charles Winchester III), Lane’s well-meaning but ridiculously hopeless mum Jenny (Darby), and silent-genius younger brother Badger (Stevens).

After a number of comical failed suicide attempts, Lane turns to – then quickly away from – his loose best mate Charles De Mar (played by the brilliant Curtis Armstrong) for advice, before finding a kindred spirit in a sweet French girl, Monique (Franklin).

Suffering as a lonely exchange student with the Meyers’ crazy neighbours Mrs Smith (Waterbury) and her deviant son Ricky (Schneider), Monique is battling frustrations of her own, but is secretly smitten with the oblivious Lane. 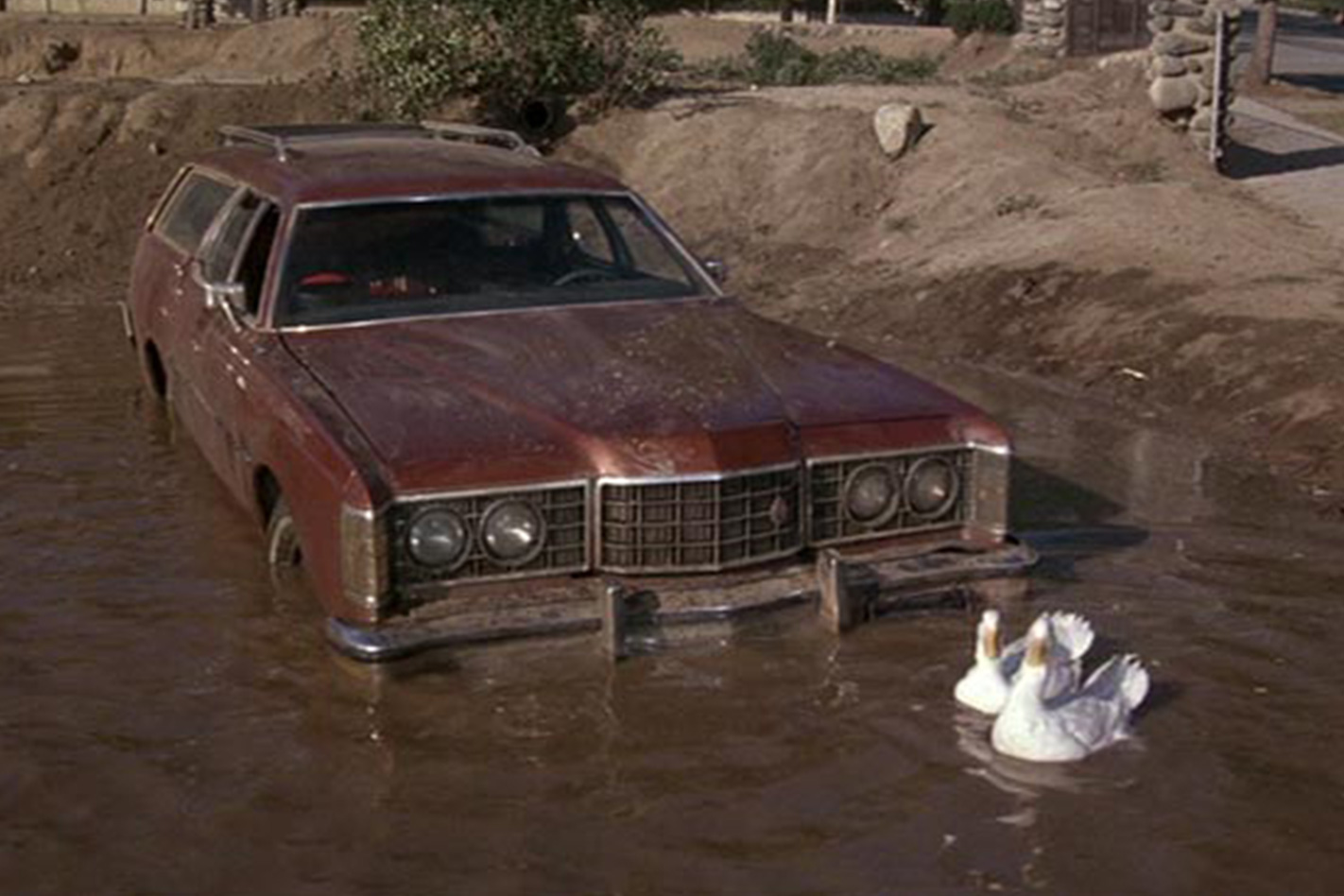 Monique takes it upon herself to get Lane’s shit together, firstly by wielding the spanners on his cool black ’67 Camaro that has been “darkening the driveway” for six months, then refining his snow-skiing prowess to tackle the dangerous K12 slope – for a race he regrettably challenged Stalin to in a desperate attempt to win back Beth’s affections.

With Lane now finding his mojo, he conquers his nemeses one by one, including the Howard Cosell-speaking Asian drag-racing brothers that revel in narrating his life failures, and the Terminator-like BMX-riding paperboy adamant about recovering his two dollars. 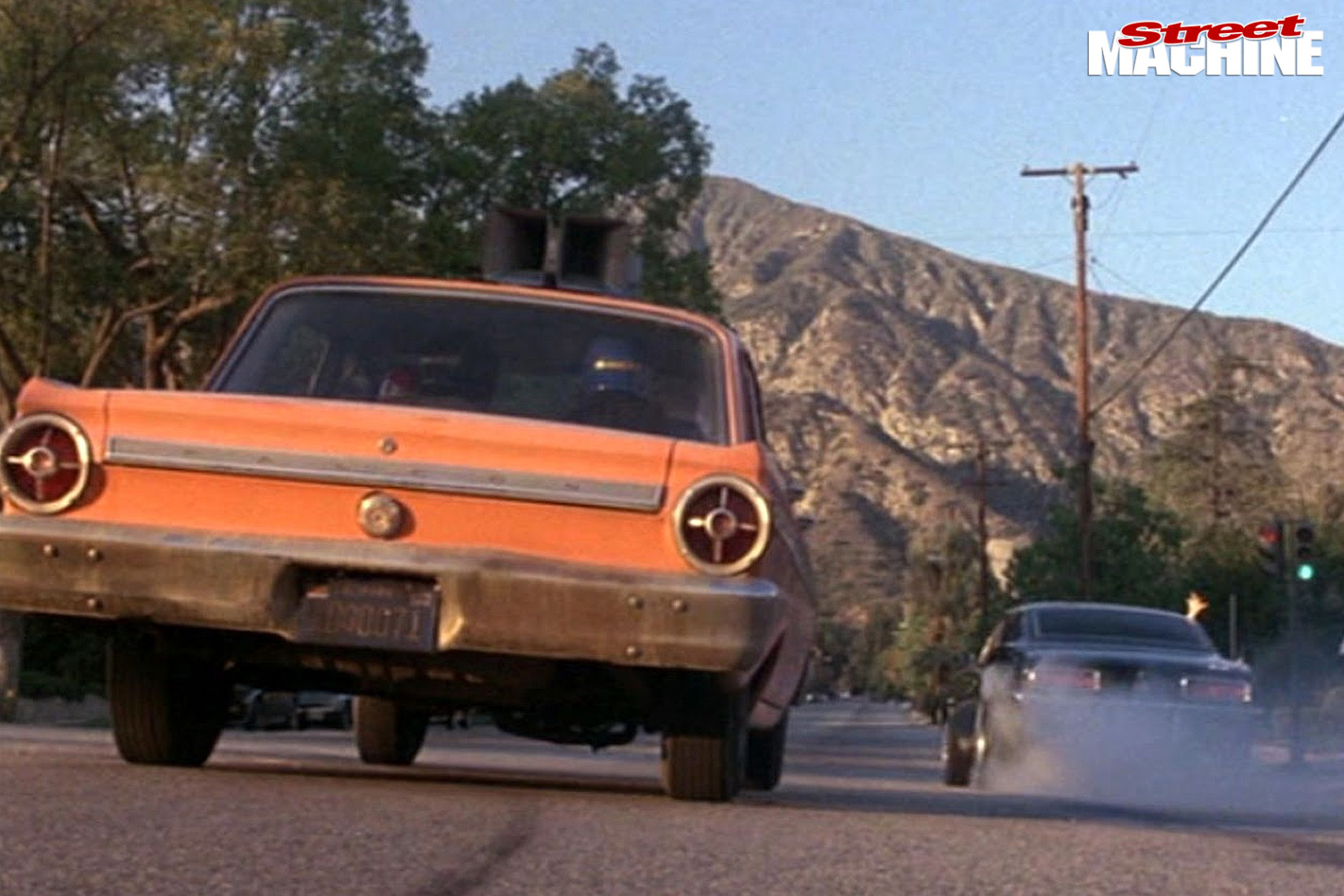 The film’s teen-spec daydreaming makes for some original and highly effective animated scenes, but its Kim Darby’s portrayal of Lane’s mum that provides some of the weirdest yet funniest moments. Her attempts at cooking are epic fails, while her reference to ‘Fronch’-inspired food and accessories while trying to impress Monique point to a kind, if misguided, heart.

This style of teen comedy won’t be to everyone’s taste, and some may well question my 5/5 rating (not to mention my maturity level), but you must appreciate that Better Off Dead was one of the originators of this genre, so deserves full kudos. I wish I could be a first-time viewer all over again – the sight of that well-covered yet prominent two-door car in the driveway was an exciting hint of something cool in the wings. 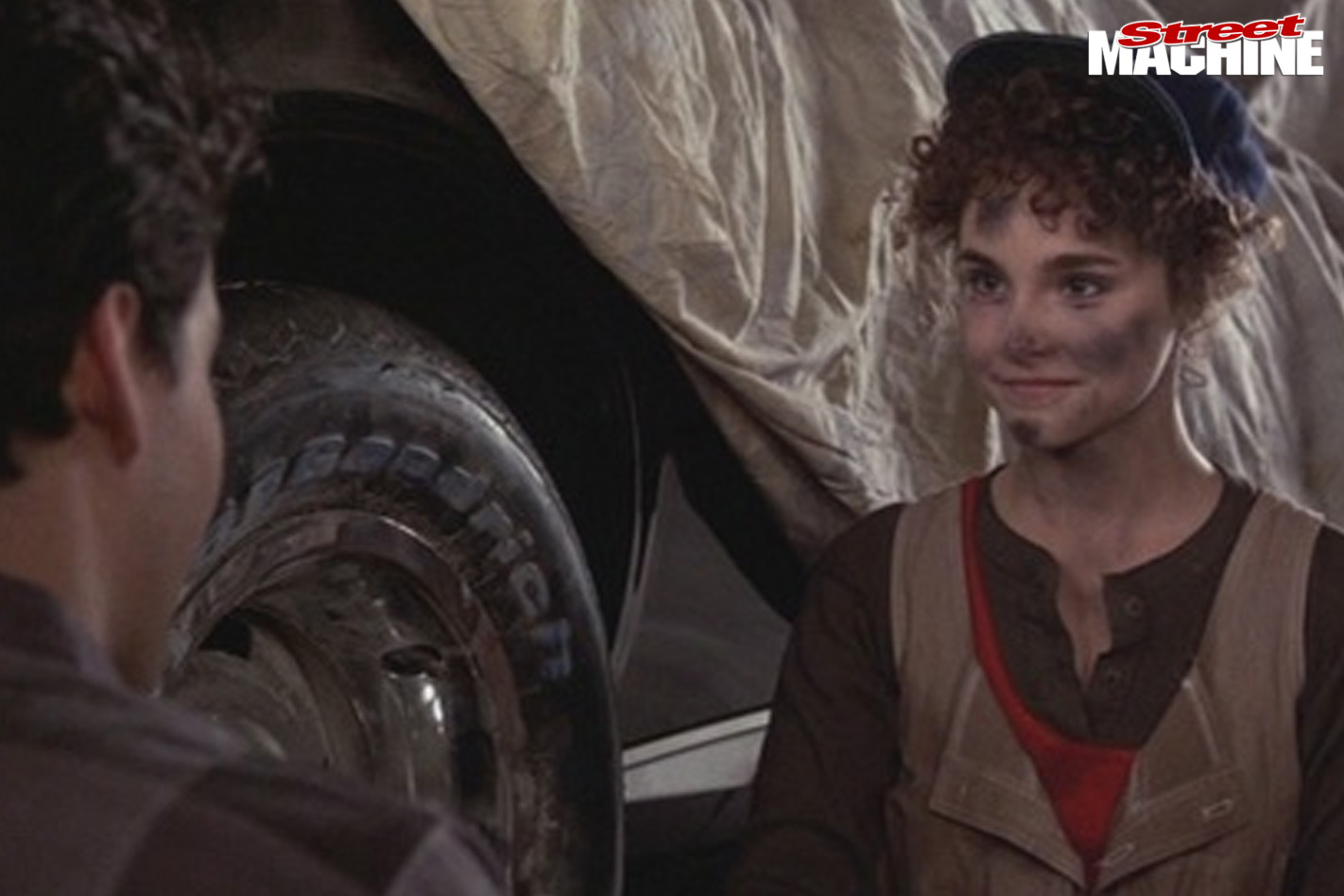 There's a little bit of Lane Meyer in all of us, and the semi-autobiographical elements that director Holland weaves into Better Off Dead add some realism amongst the hilarious stupidity, making this offbeat film such a fantastic watch. As a long-time John Cusack fan, I’ve always struggled to understand his well-reported negativity towards the film, but his recanting of that view in recent years has not only polished most of the tarnish from his reputation, but makes watching Better Off Dead even more enjoyable – the ‘cloud’ has been lifted. 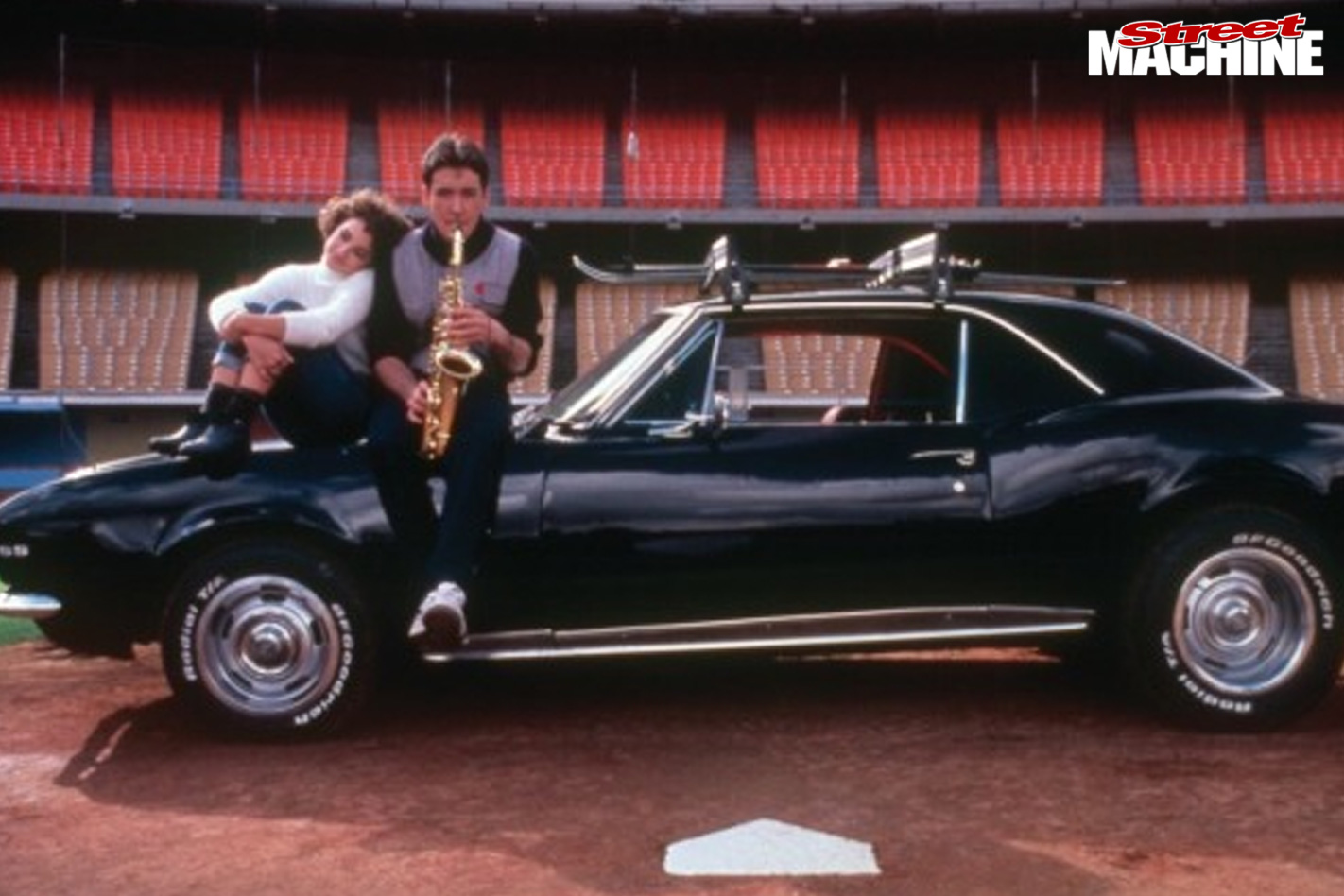 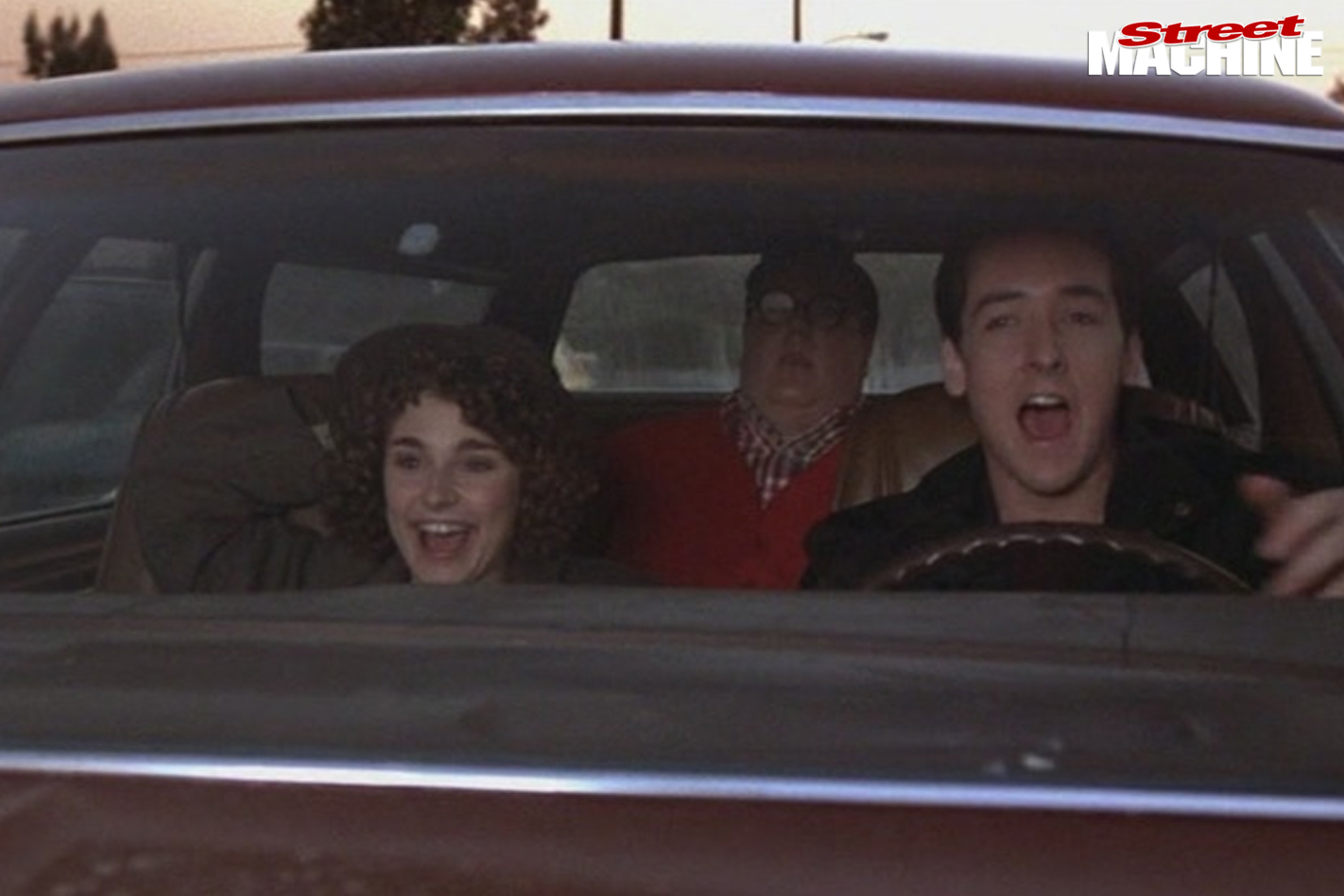 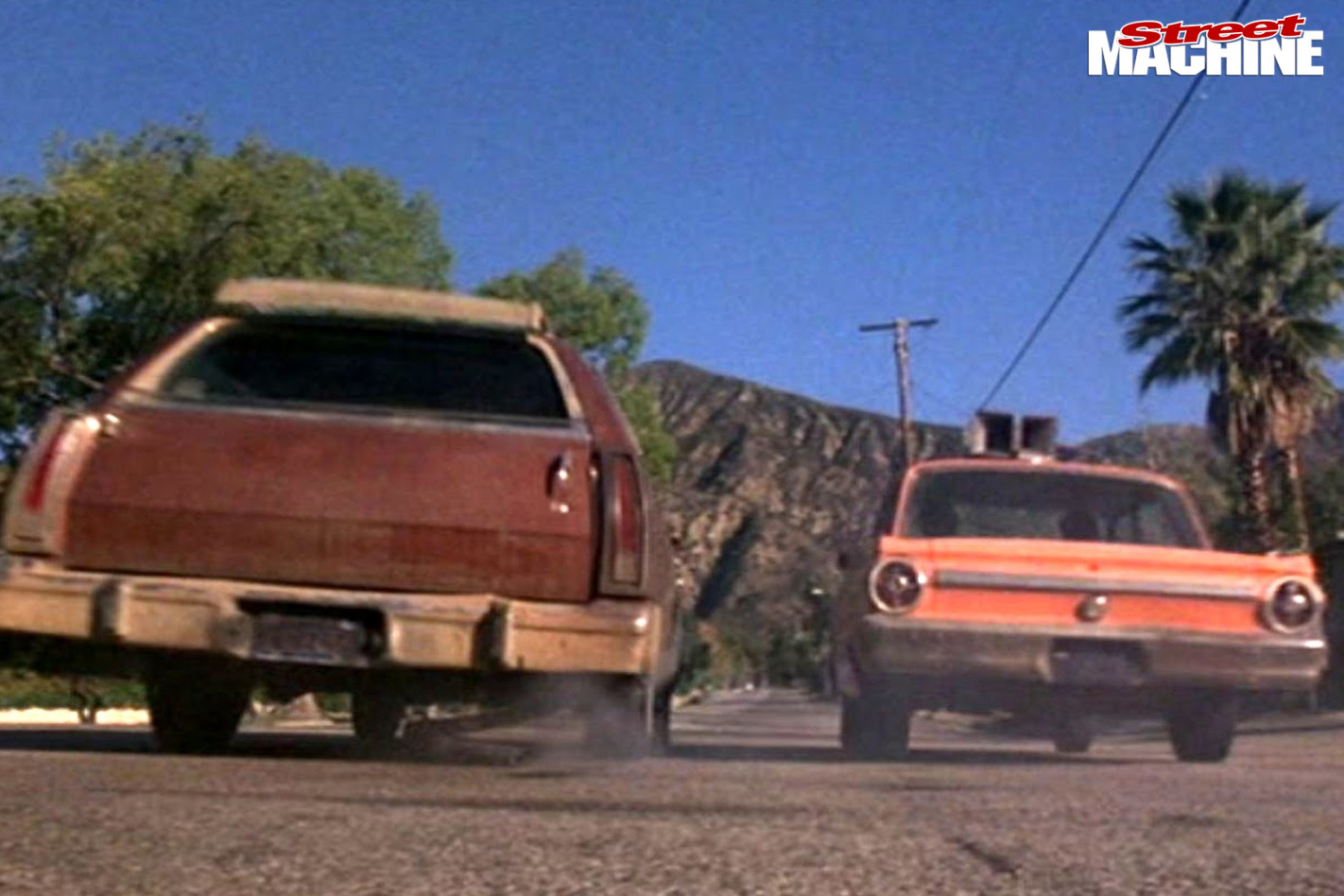 Action:
Comical mishaps behind the wheel of a drag-racing LTD wagon graduate to some very cool tyre-smoking Camaro action 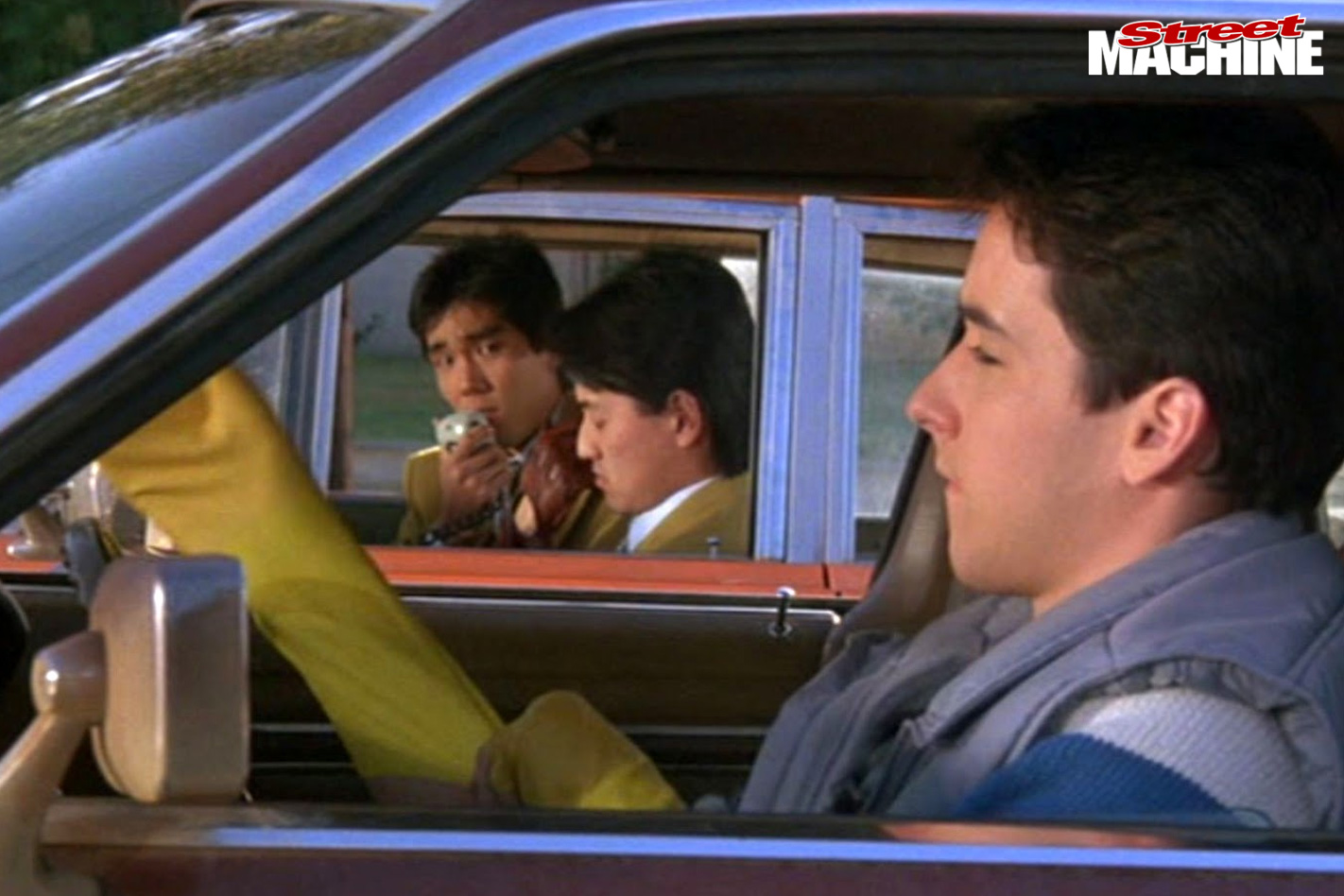 COOL FLICK FACT:
The 1967 Camaro was originally owned by the son of the movie's transportation coordinator; it was later found in poor condition and restored to its filmic glory