I SEE a decent amount of people traveling around in caravans and motorhomes around where I live in north Queensland; I think the weather and landscape are huge drawcards. ‘Grey nomads’, they’re often known as, and I’ve heard a bit of pissing and moaning from some road users about the pace and driving ability that certain grey nomads display. But let’s put things in perspective here.

A grey nomad is generally a retiree. So for over four decades he has been getting out of bed before dawn to get his work done. That’s four-plus decades of dickhead workmates, sandwiches from Tupperware, overtime, and countless mornings heading out the door to work while his babies coughed and had the weepy-nose flu. Not to mention hundreds of hours sitting behind his books juggling money for food, rates, rego, power and the other million bills he has beaten. And many times he would have sat holding his breath while a doctor told him both good and bad news.

In short, he’s spent 50-odd years of his life working, of being on someone else’s time.

Personally, I like to daydream of the time when I can wheel out onto the open road for a proper look around as a retiree. I imagine I will drive down the cold Blue Mountains in NSW and remember my time there. I want to indulge myself by driving slowly from Cronulla to Botany for a picnic in the bay and remember the time I used to do that trip twice a day at breakneck speed, dodging red lights and being the fastest rat in that rat race.

And I would guess your average grey nomad is driving around doing just that, finally living on his own time – and rightly so. So I reckon we should give him a break. I truly hope that when he’s driving along while the rest of the world still insists on racing, roaring and raging around him, he can smile, relax and say to himself: “Race on, people, I’ve already beaten you!” 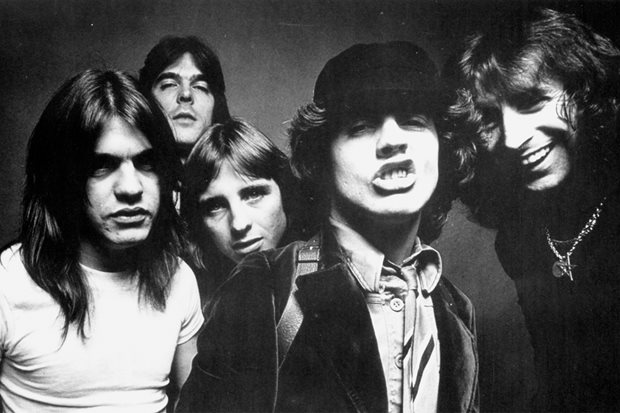 BLOWIN’ GASKETS: IT’S A LONG WAY TO THE SHOP IF YOU WANT A SAUSAGE ROLL

An ode to the mechanic’s best friend, the bakery 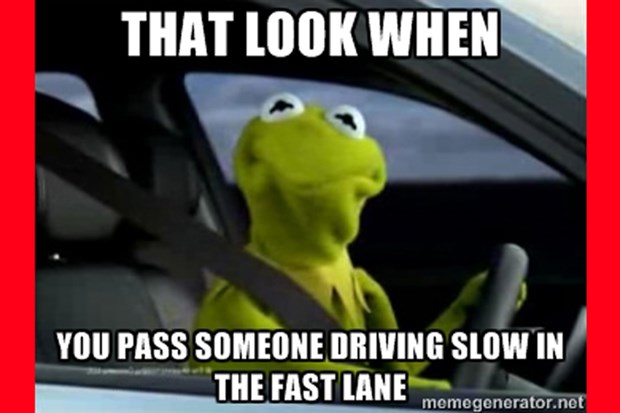 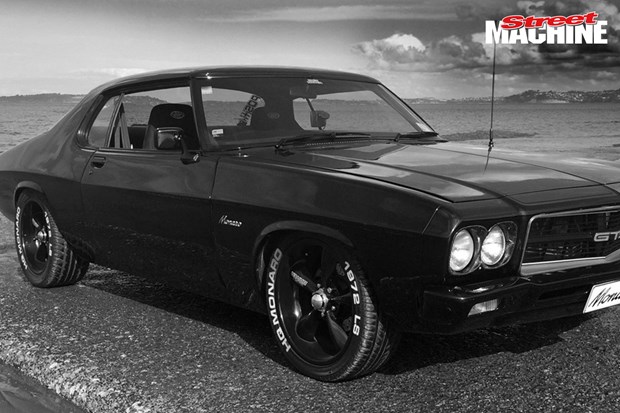