PEOPLE have been doing the ‘big engine in small car’ thing for years; a Chev V8 in an early Torana, for instance, is not uncommon. However, when we came across Dan Farrow’s LJ Torana at Powercruise Tasmania, we were gobsmacked. Dan has managed to squeeze a Dart big-block Chev under the bonnet, onto which he’s plonked a massive blower with mechanical injection! 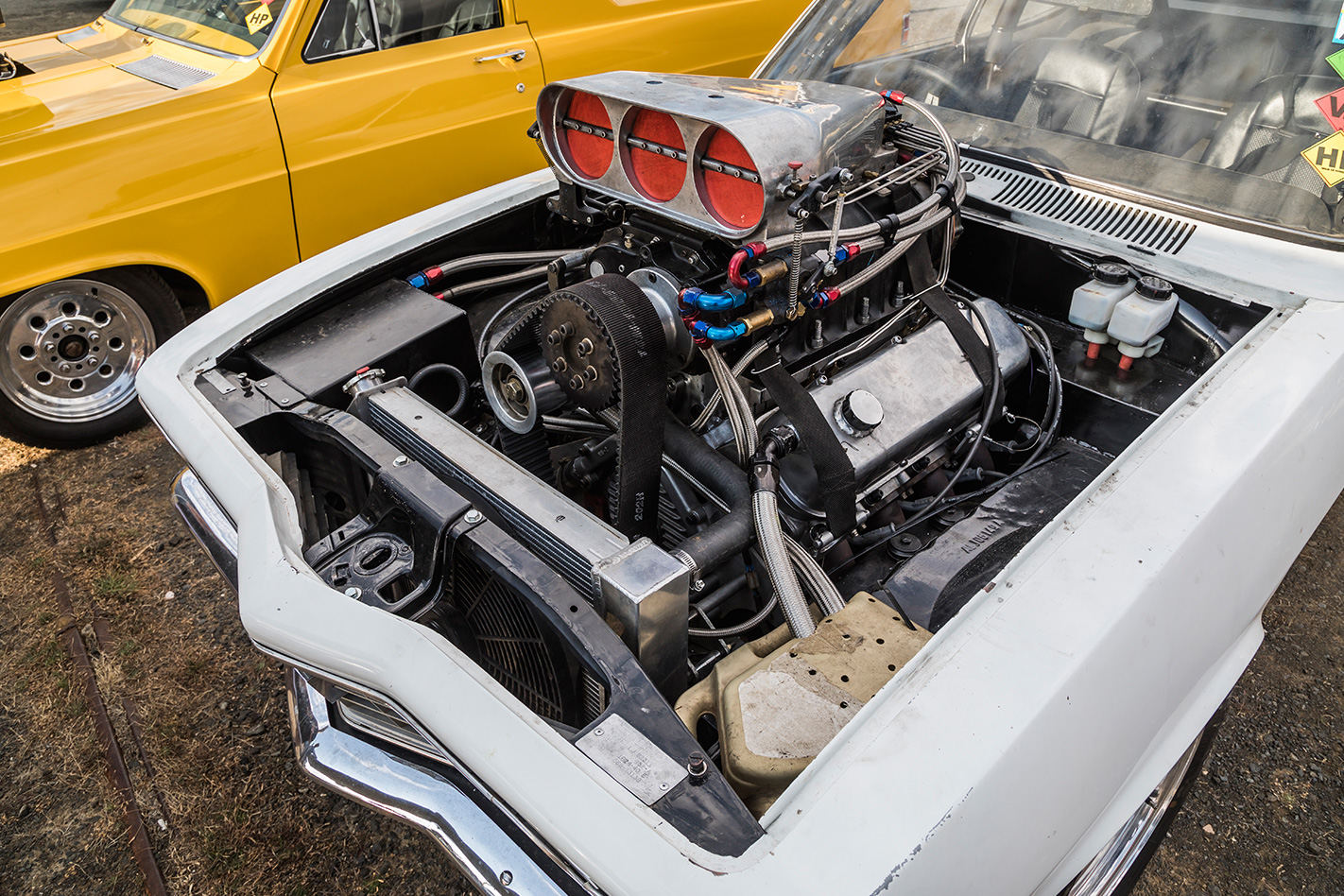 How did this thing come to have a blown big-block up front?

We had too many spare parts lying around and we put them all together to make this car. The engine is a 598ci big-block Chev, topped with a 14/71 blower with methanol injection, making around 1300hp. It was originally a petrol engine with carburettors that came out of my HZ street car, but when we put it in the Torana we switched to the injection hat and methanol.

Did you build it for a particular purpose?

I’ve owned the car for about eight years and it’s been through a few different phases. We built it just as something to have a bit of fun with at events like Powercruise and Tassienats here in Tasmania; it’s not a street car or anything. I just do as much as I can with it. It’s good fun in the burnouts, and cruising the track it loves to spin the tyres. A few days before Powercruise I dragged it out of the shed, patched up a little bit of damage on the rear end from the last time we were out and brought it down to Symmons Plains. 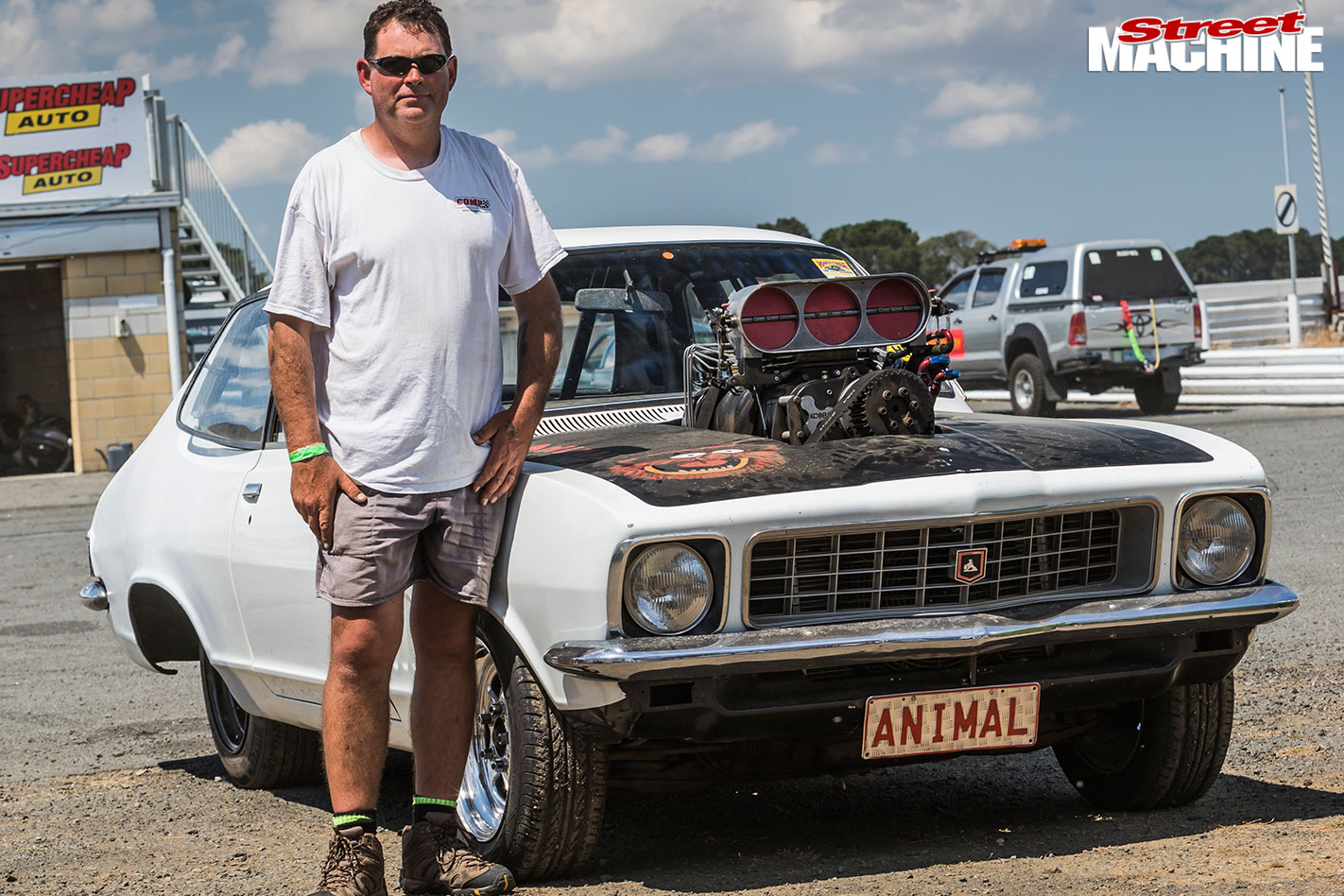 What happened last time you took it out?

The last burnout competition we did it caught fire in the rear end and the paint fell off it. So it sat in the shed for six months and I thought I better get it out the day before Powercruise! The tune still isn’t quite right – it was running rich at the event – but regardless, we had a great time. I loved the powerskids!

What sort of shape was the car in when you got it? 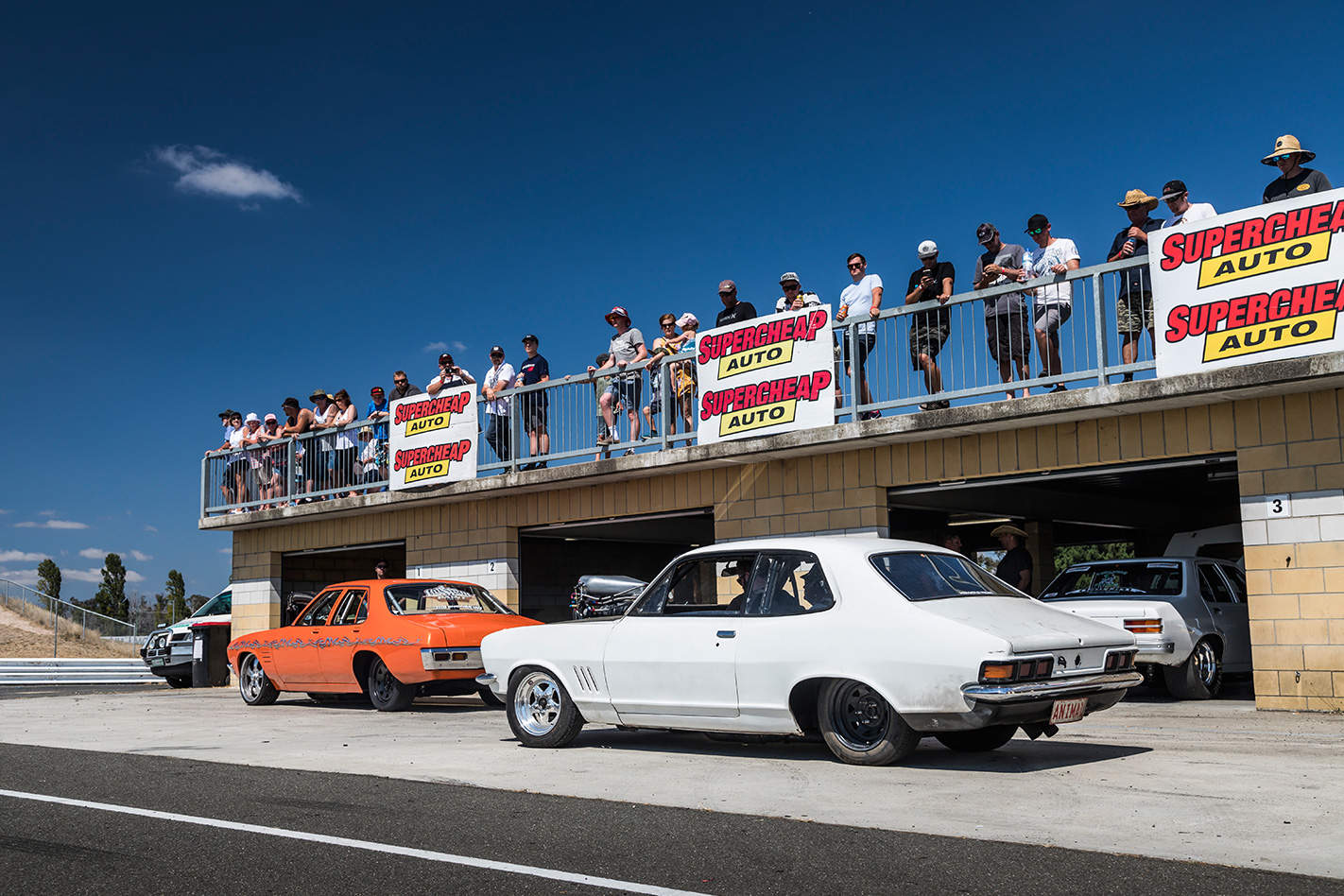 And do you have a tinker with the car yourself?

I do all of the basic stuff with the help of family and friends; Peter Eastley in New Norfolk looks after the mechanical side of the car for me.

What do you do for crust, mate?

I am self-employed; I have a small business servicing aquaculture companies that are big producers of seafood. We do a lot of containment nets, as well as sporting nets for hockey, soccer and pretty much anything else that requires netting. 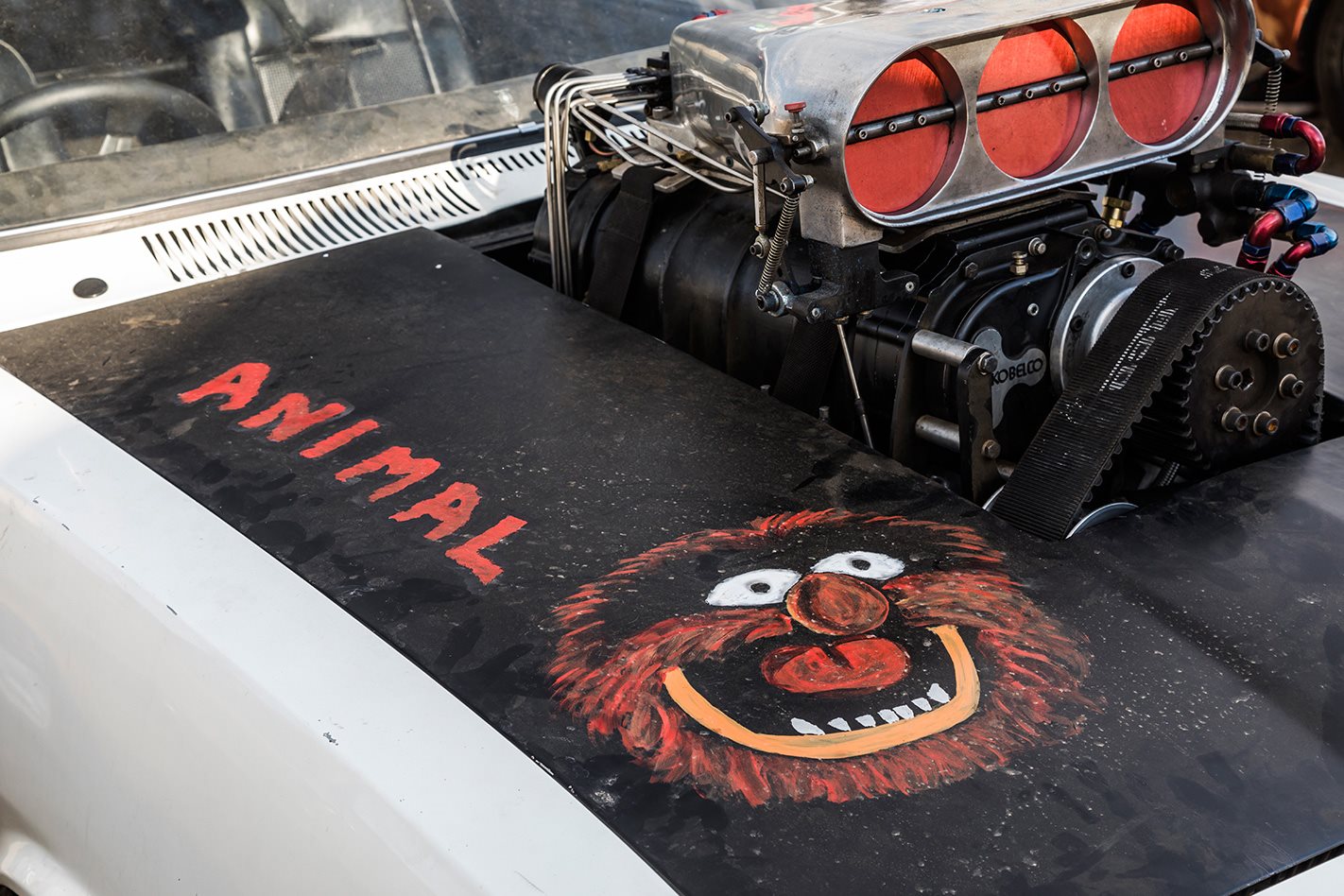 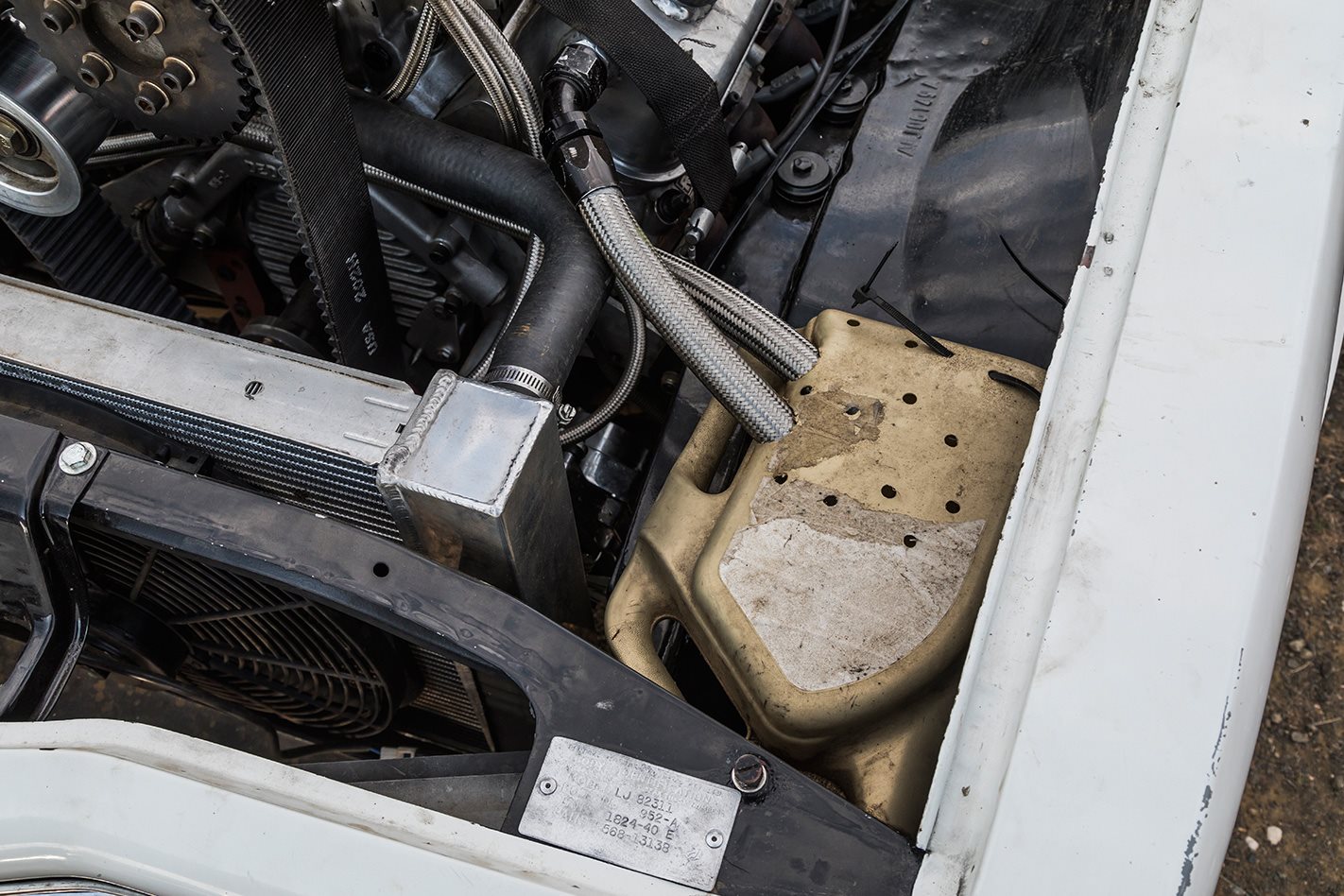 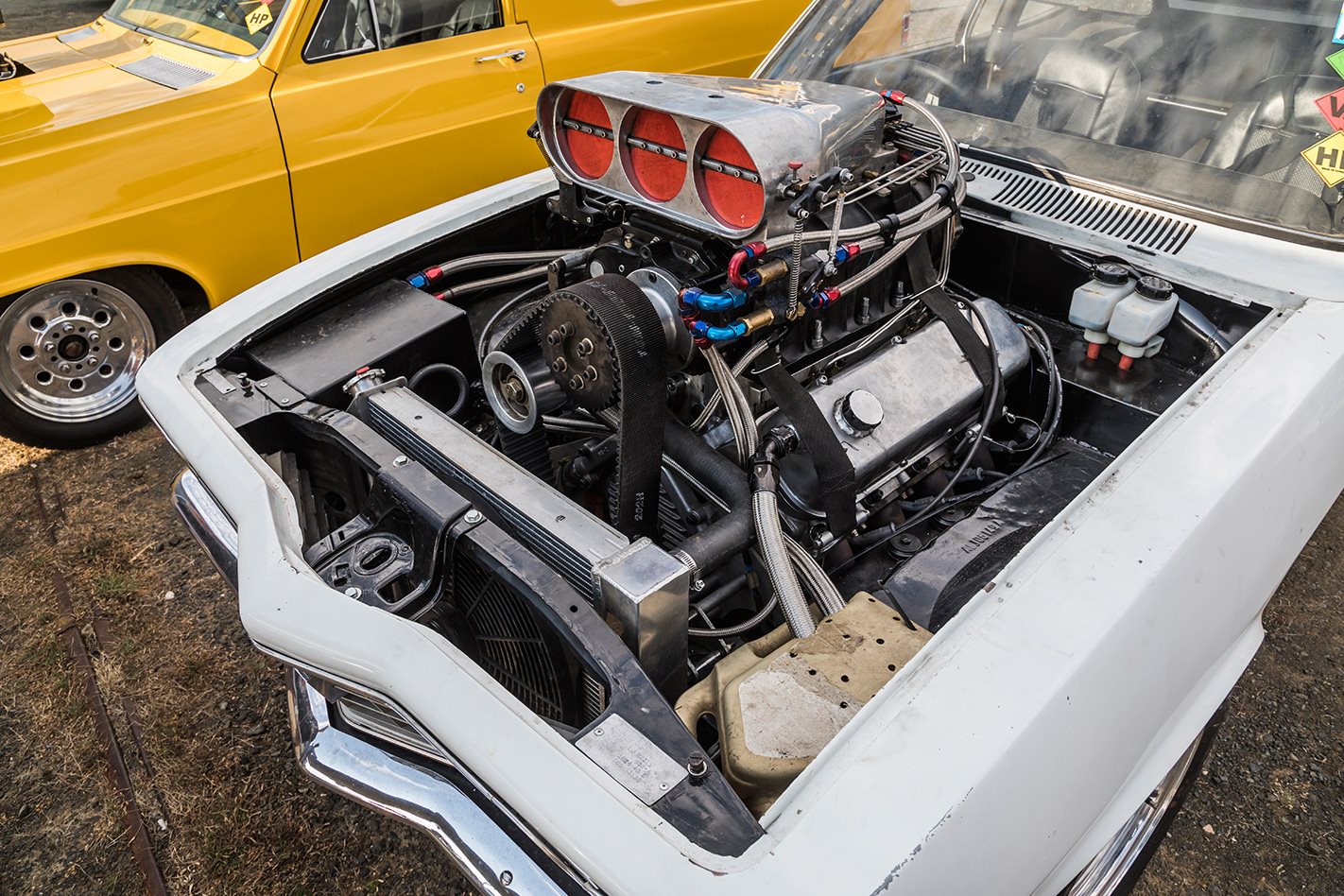 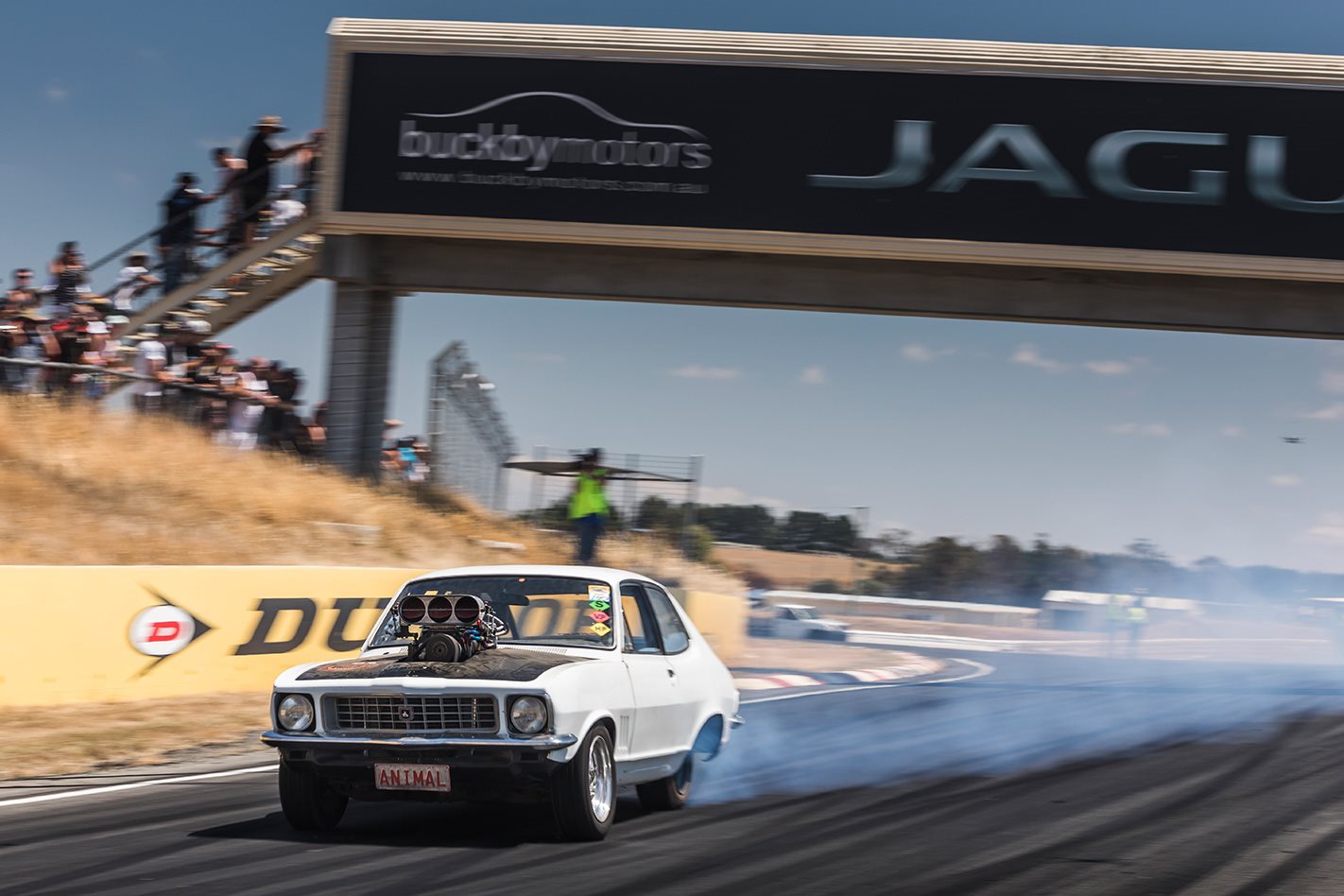 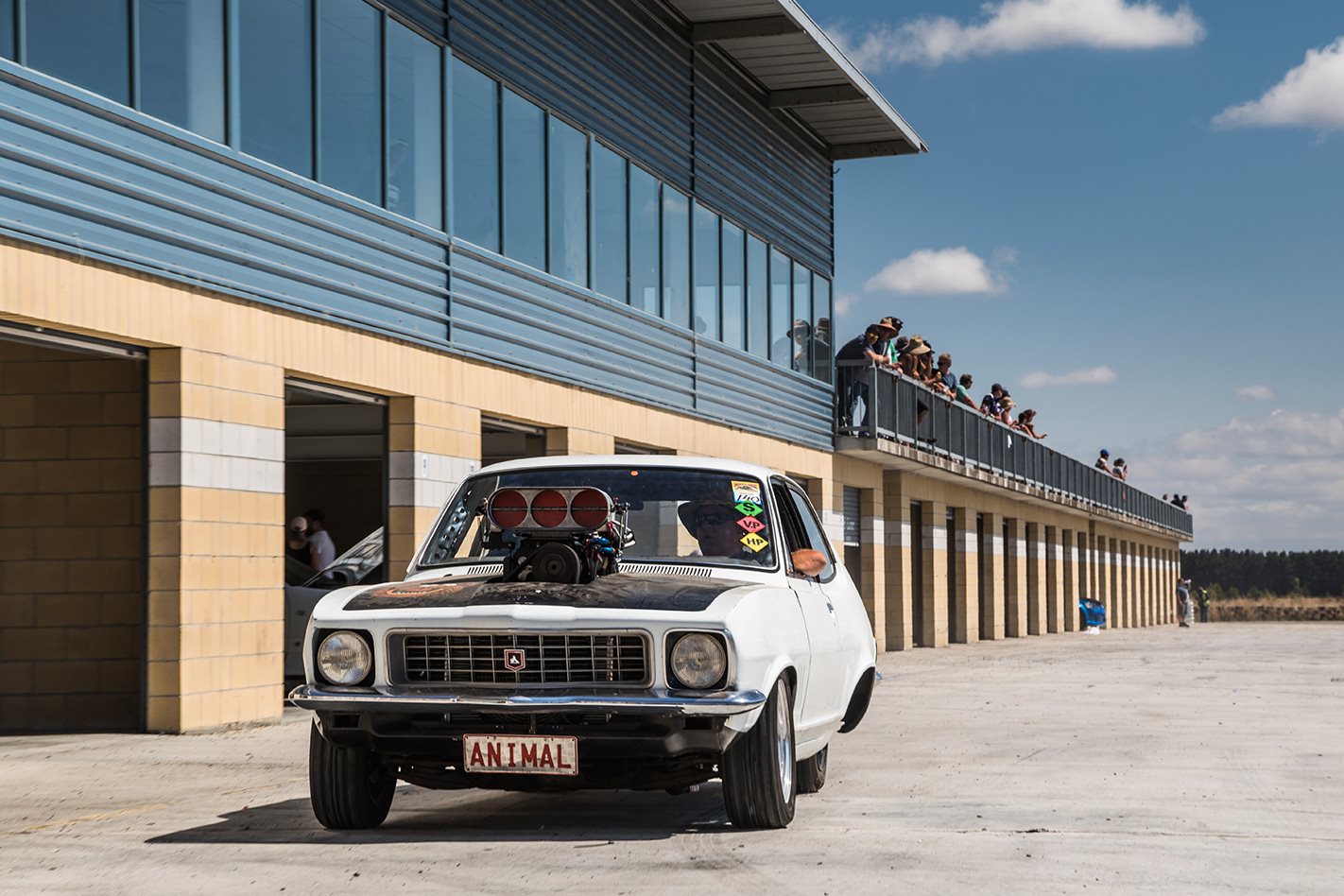 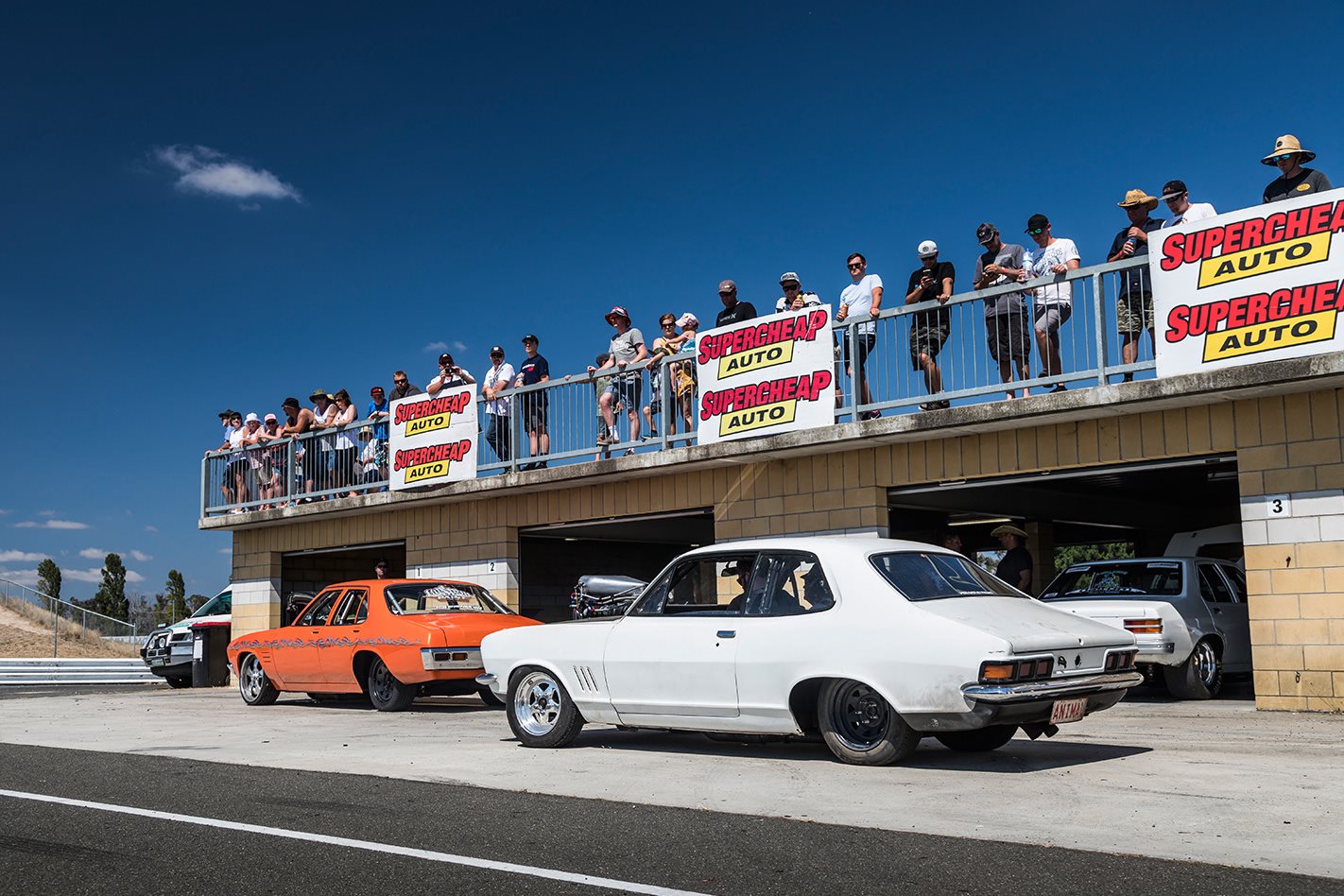