LS Engine conversions are commonplace these days, but for some reason if anyone puts one in a Ford all hell breaks loose!

Within hours of the first pictures of Riverina Thrasher member Robert Cottrell’s blown L98-powered XD hitting Facebook, the Ford purists had their knickers in an almighty twist. Impassioned cries that he had somehow ruined or wasted the car just added to the fun for Robert.

“I knew I was bound to cop some hatred from the Ford purists for putting an LS in the XD,” he says. “I’ve been getting a hell of a lot of laughs out of it watching people losing the plot over it on Facebook, but I don’t care what they think. With the XD heading for the burnout pad, reliability was the name of the game”. 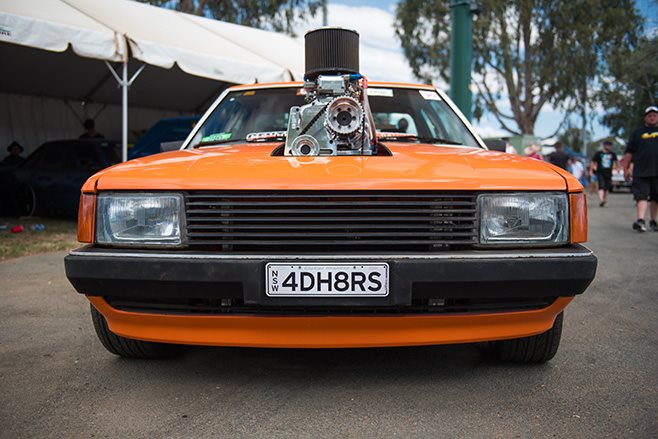 You didn’t have any luck with Ford engines?

I did a few burnout competitions with Cleveland engines in the car, but I’d be lucky to get two comps out of a motor. Basically I was sick of putting Ford engines in it, so I went for some Chev reliability instead. LS engines are a lot cheaper than Cleveland motors, too. I could only build half a Cleveland for what this has cost me. 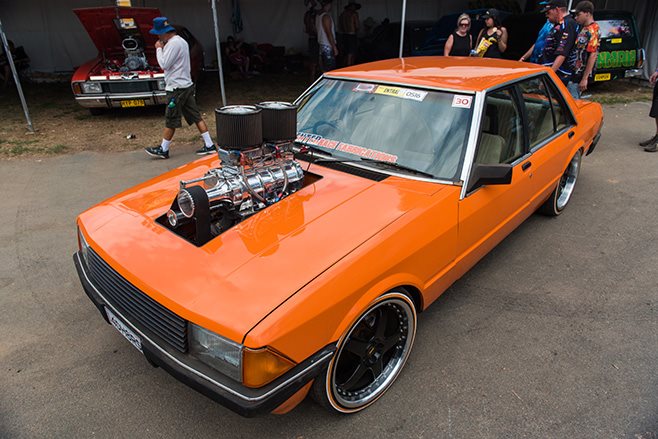 Is the car a dedicated skid rig these days?

Yes, it was street-registered with a Cleveland, but now the L98 is in the engine bay it’s just for skids. 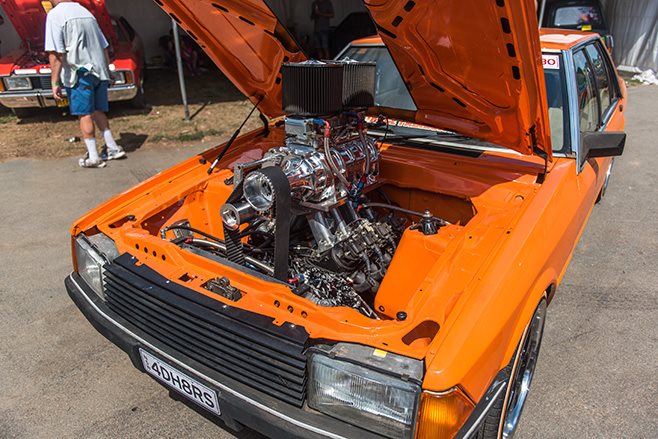 How long have you had the XD?

I’ve had it for about 10 years now. It was my first car; I bought it when I was 16 with pocket money I earned from mowing lawns around town. I got it to do up, so it was a bit rough, but I only paid $500 for it. This is actually the third time I’ve rebuilt the car. The bodywork and paint were done a couple of years ago. Harry Seaman did the bodywork and Damon Delaney painted it in the factory Venus Orange. On the inside I wanted to go for the original look, so I stuck with the factory S-Pack trim with some Auto Meter gauges and a B&M shifter. 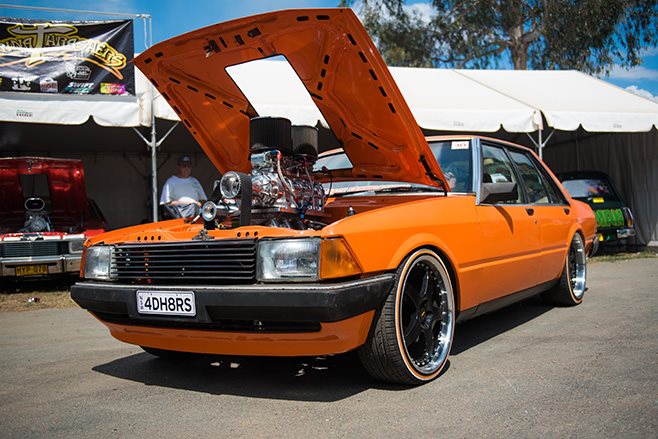 Who helped you rebuild it this time?

Jack Seaman and I built it this time around. It was just two mates getting on the piss and putting it together for fun. Jack’s the one who talked me into putting an LS into it and he built the motor, too. 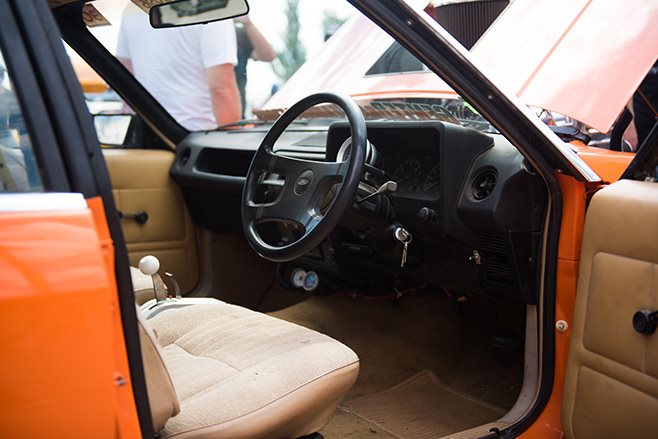 What’s been done to the motor?

It’s a pretty basic six-litre L98 with a head and blower cam package, plus we put ARP bolts right through it to strengthen it up. Chris Genter from Genter Race Fabrications made the custom pipes up to fit it in the XD, and Andrew Coen did the engine plate. 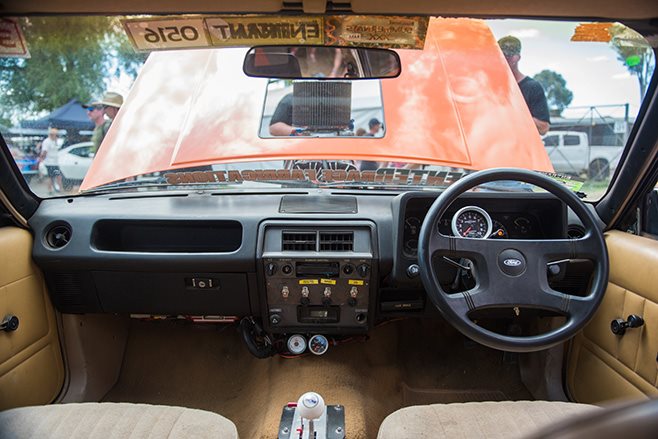 What’s the rest of the running gear? 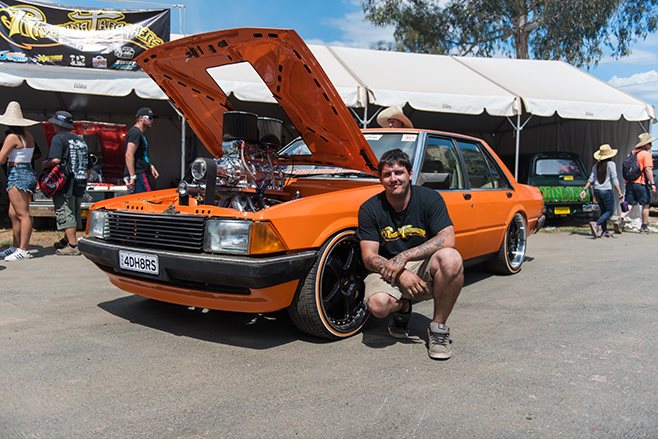 And the blower set-up?

It’s a Weiand 6/71 with twin 850 Holley methanol carbies from P&P Performance. I nearly ended up divorced over the blower. I bought it but kept it from my wife for six months. The proverbial hit the fan when she found out about it, but lucky for me she loves it now it’s on the car. Happy wife, happy life, as they say. 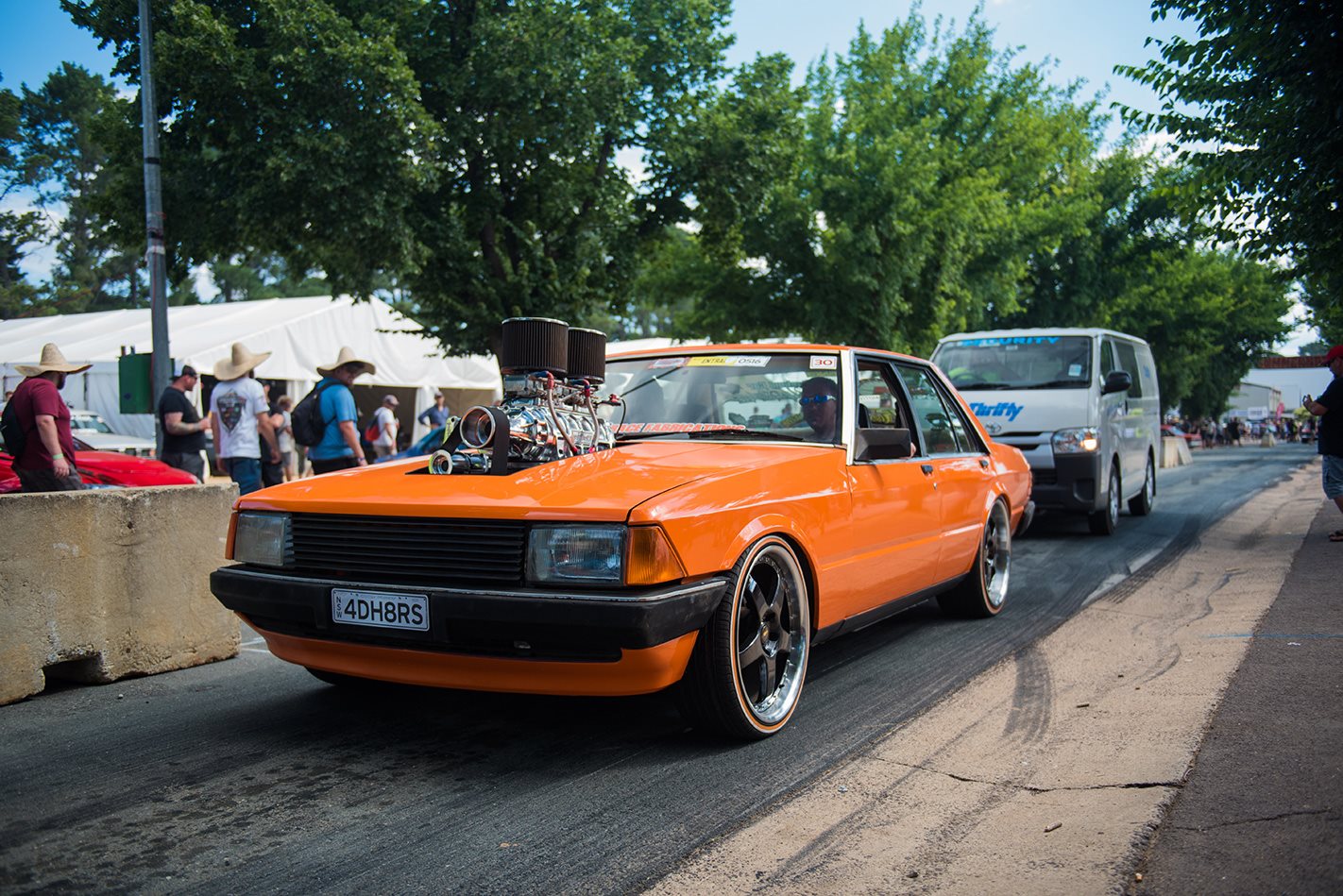 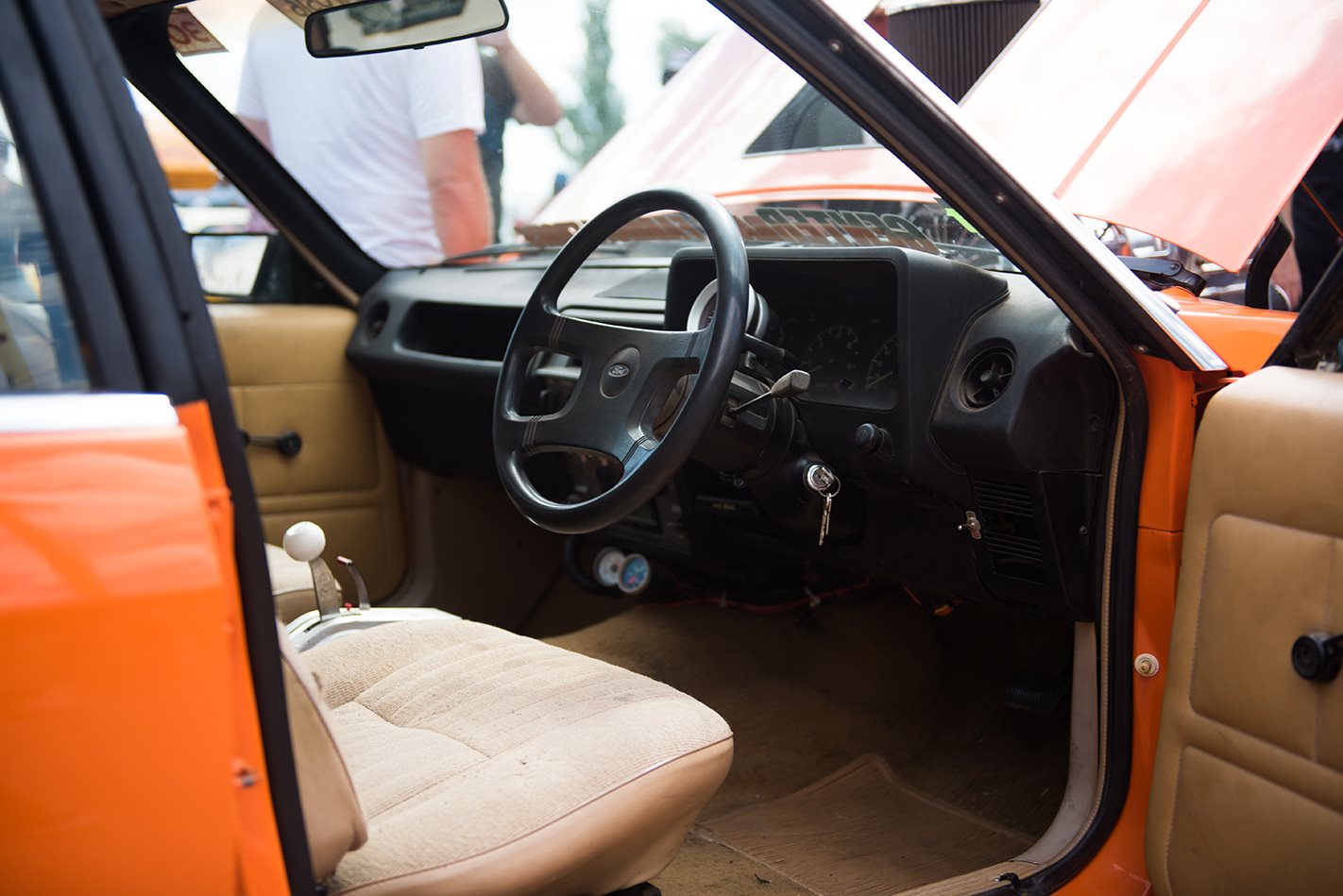 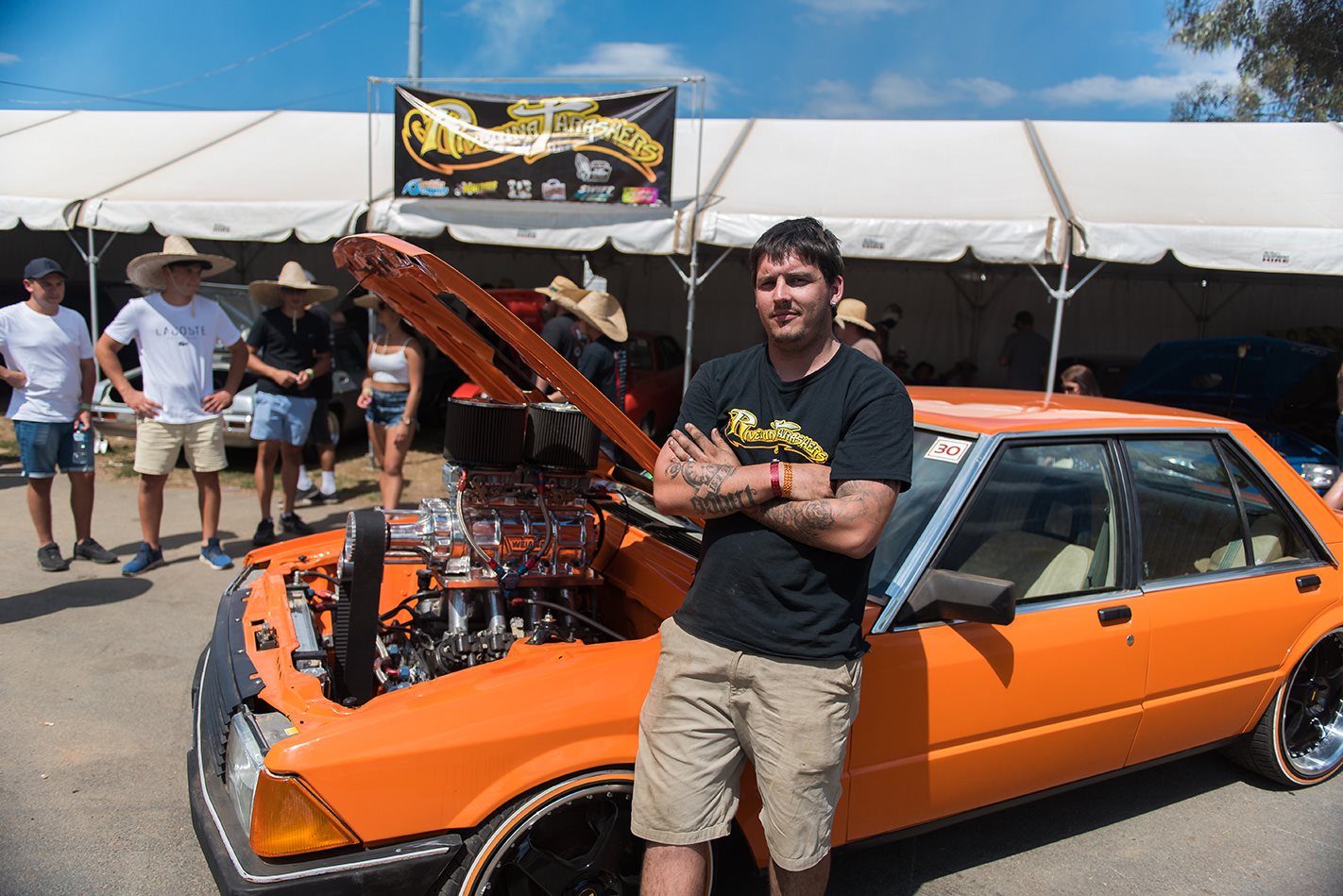 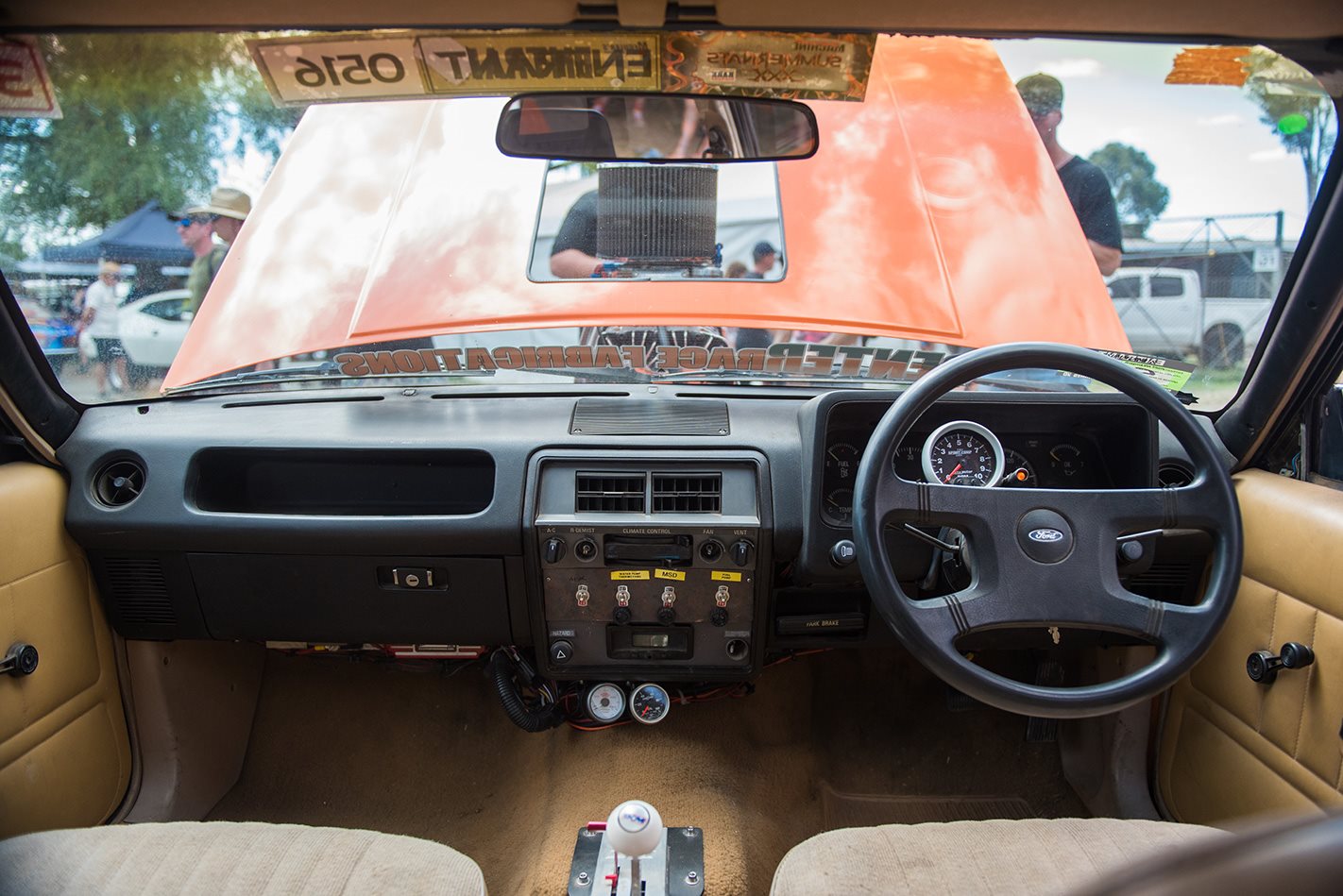 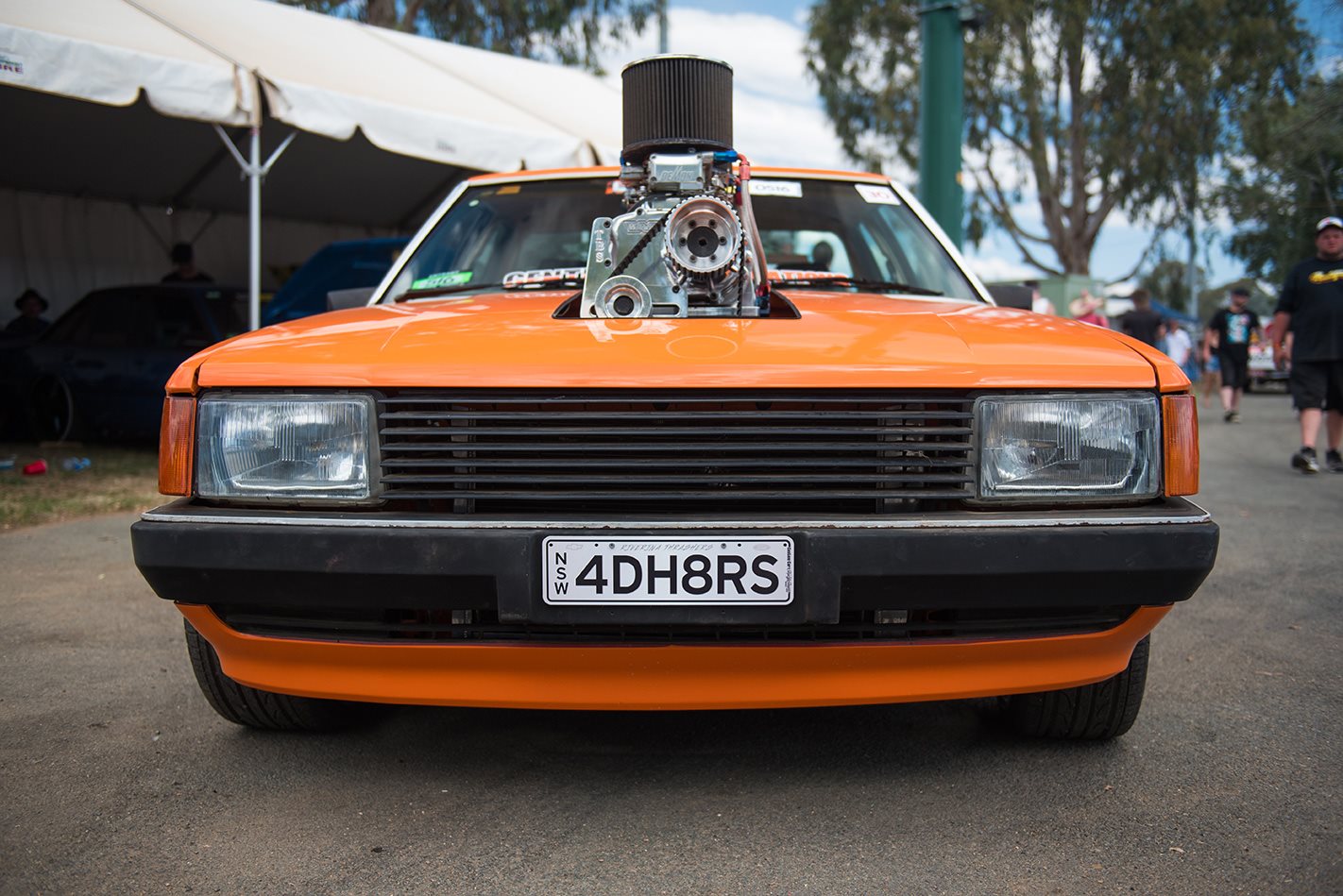 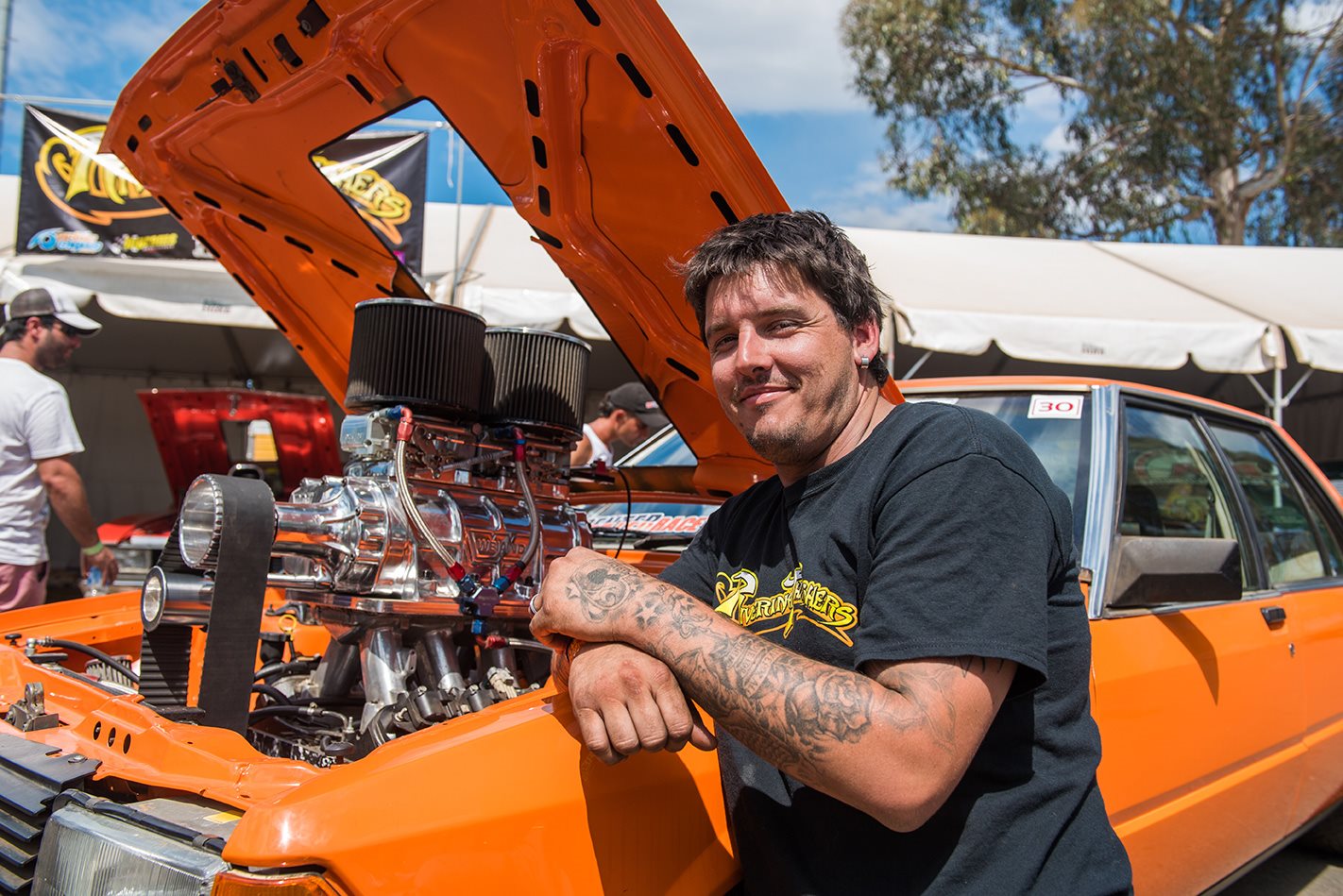 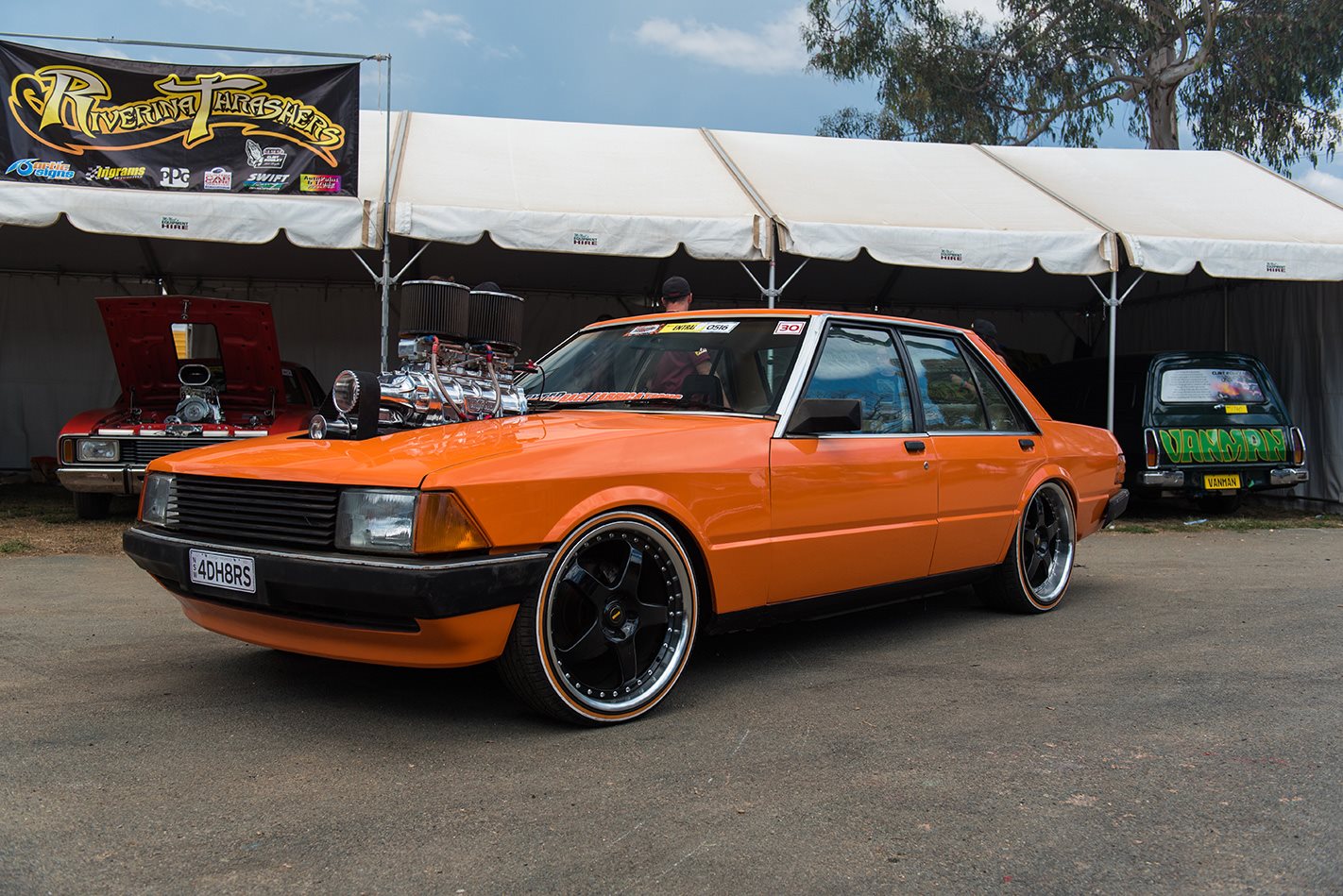 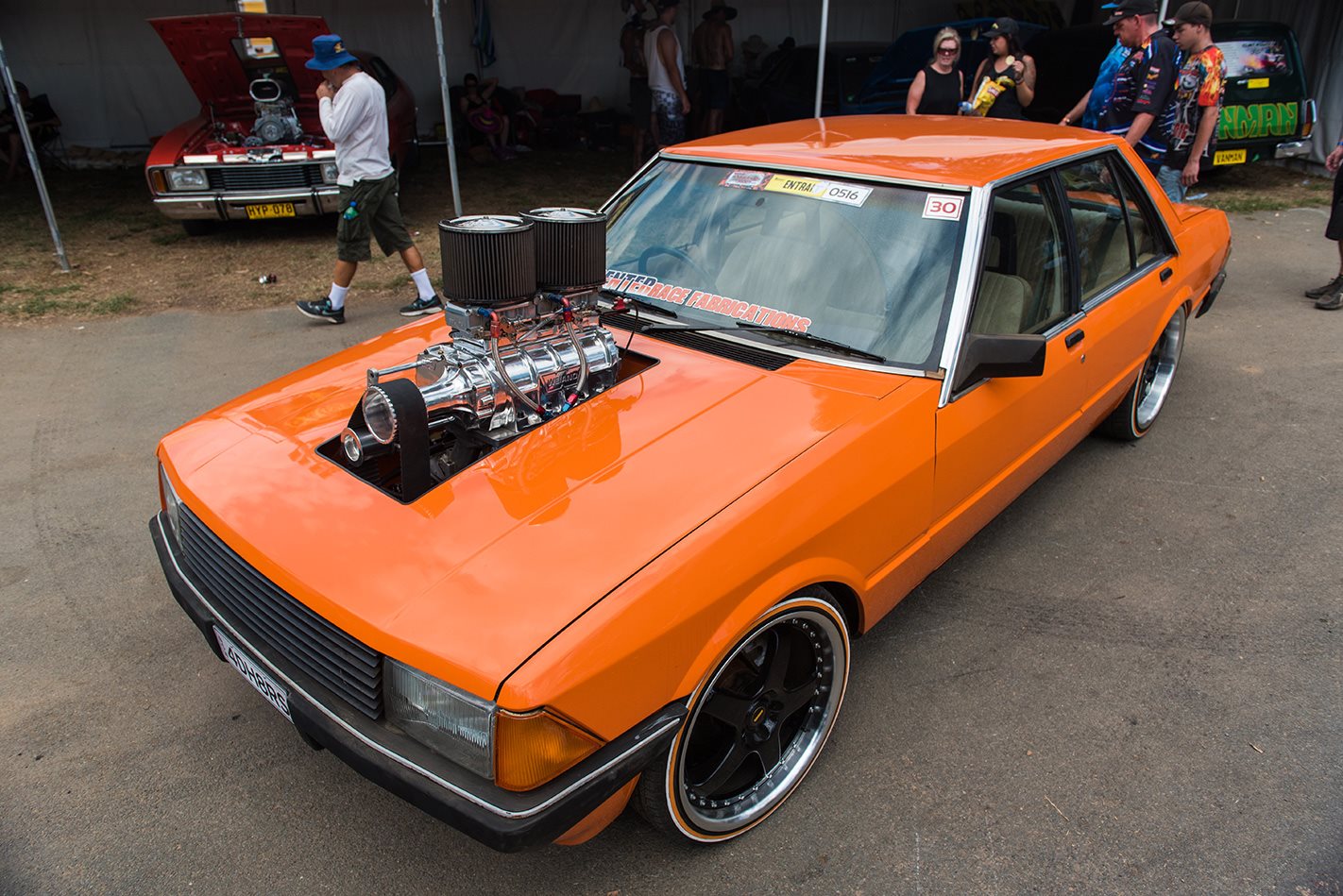 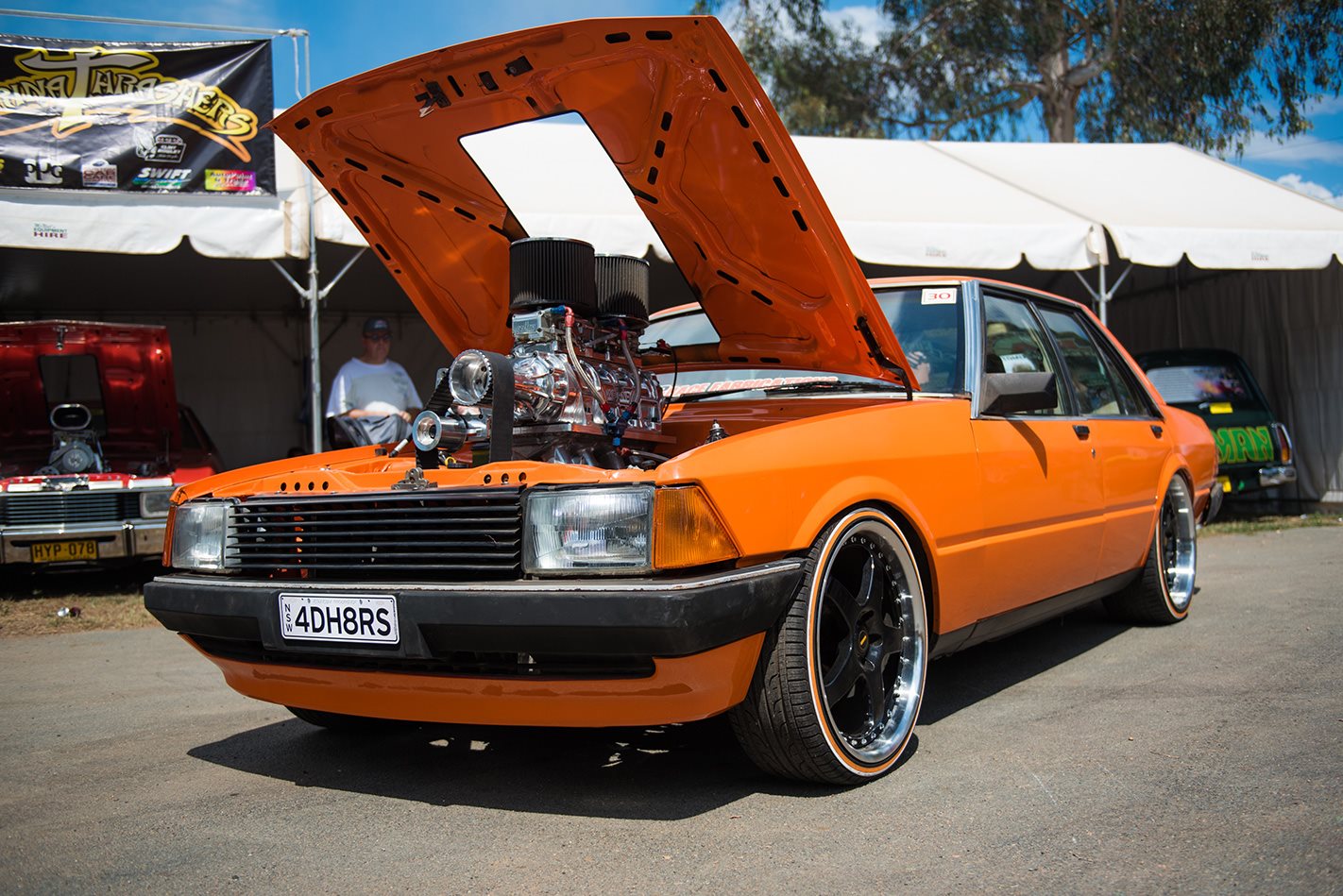 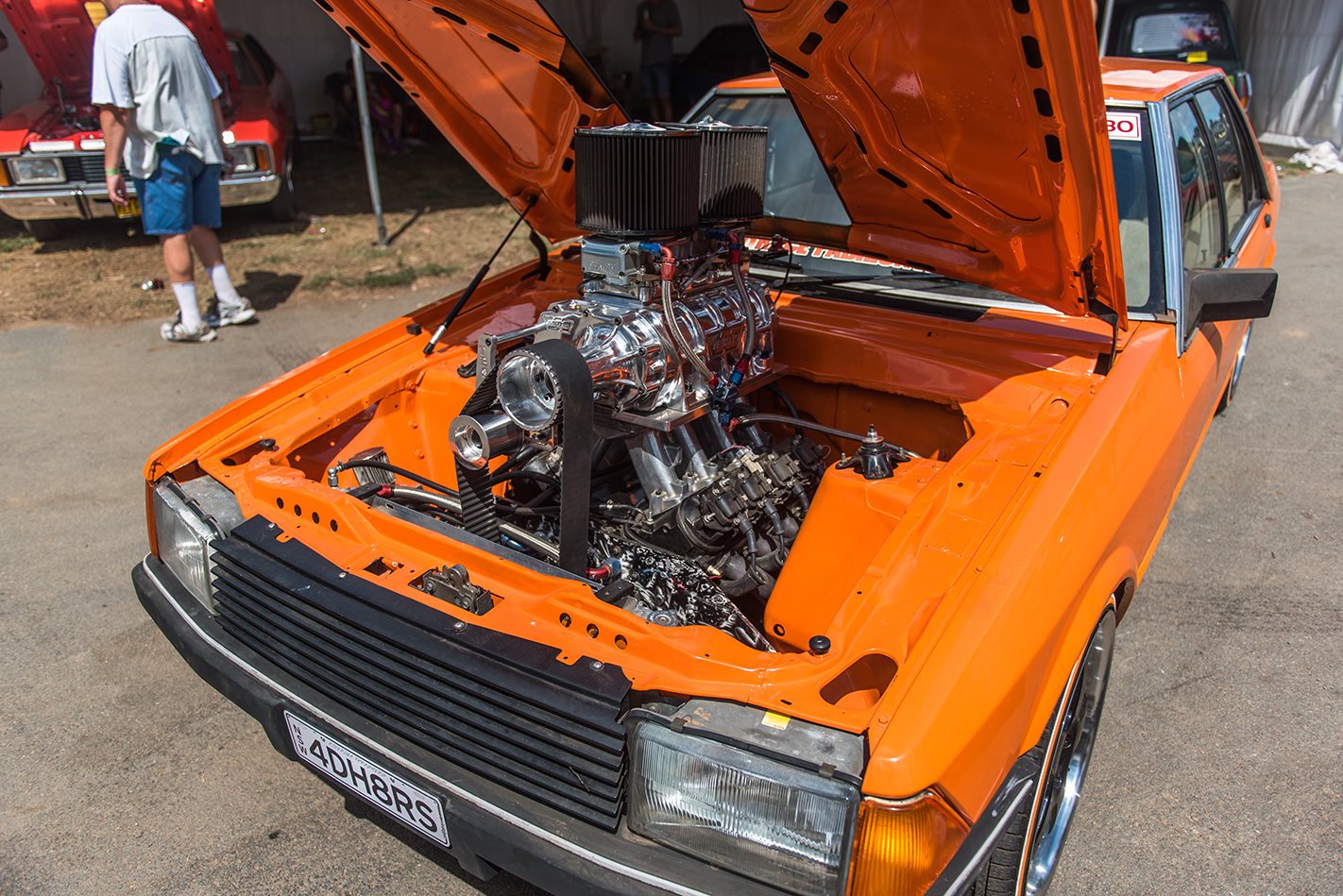 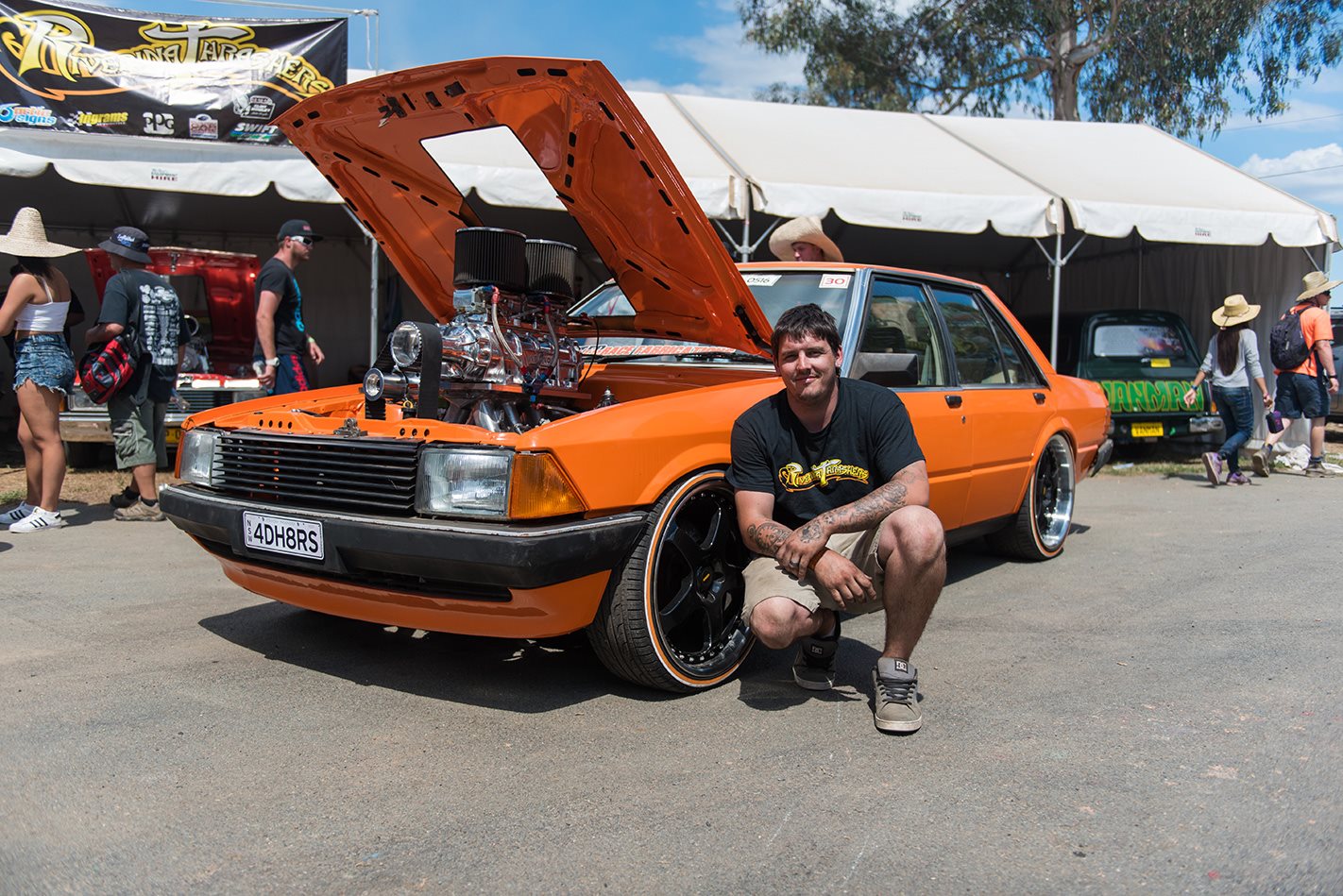 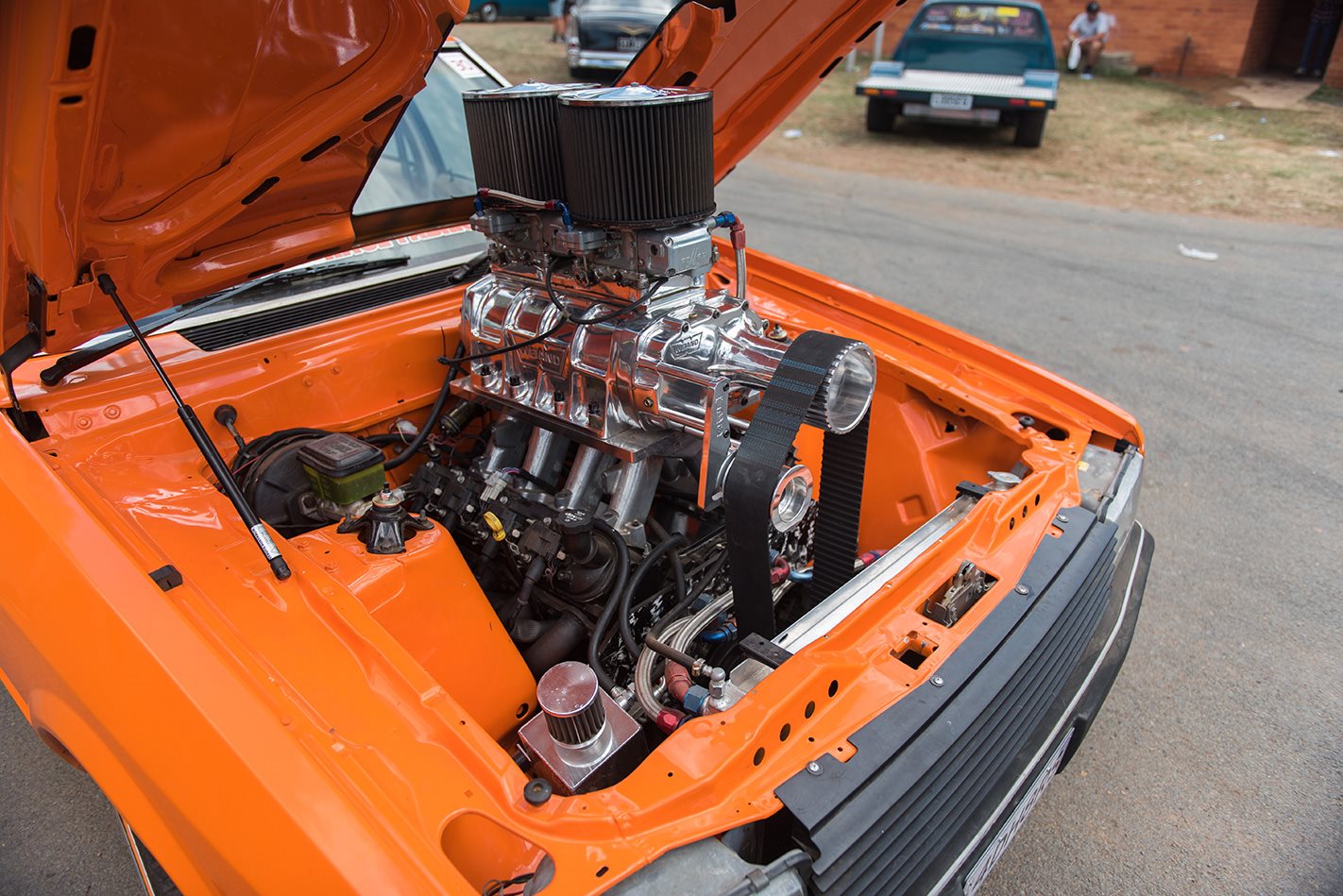 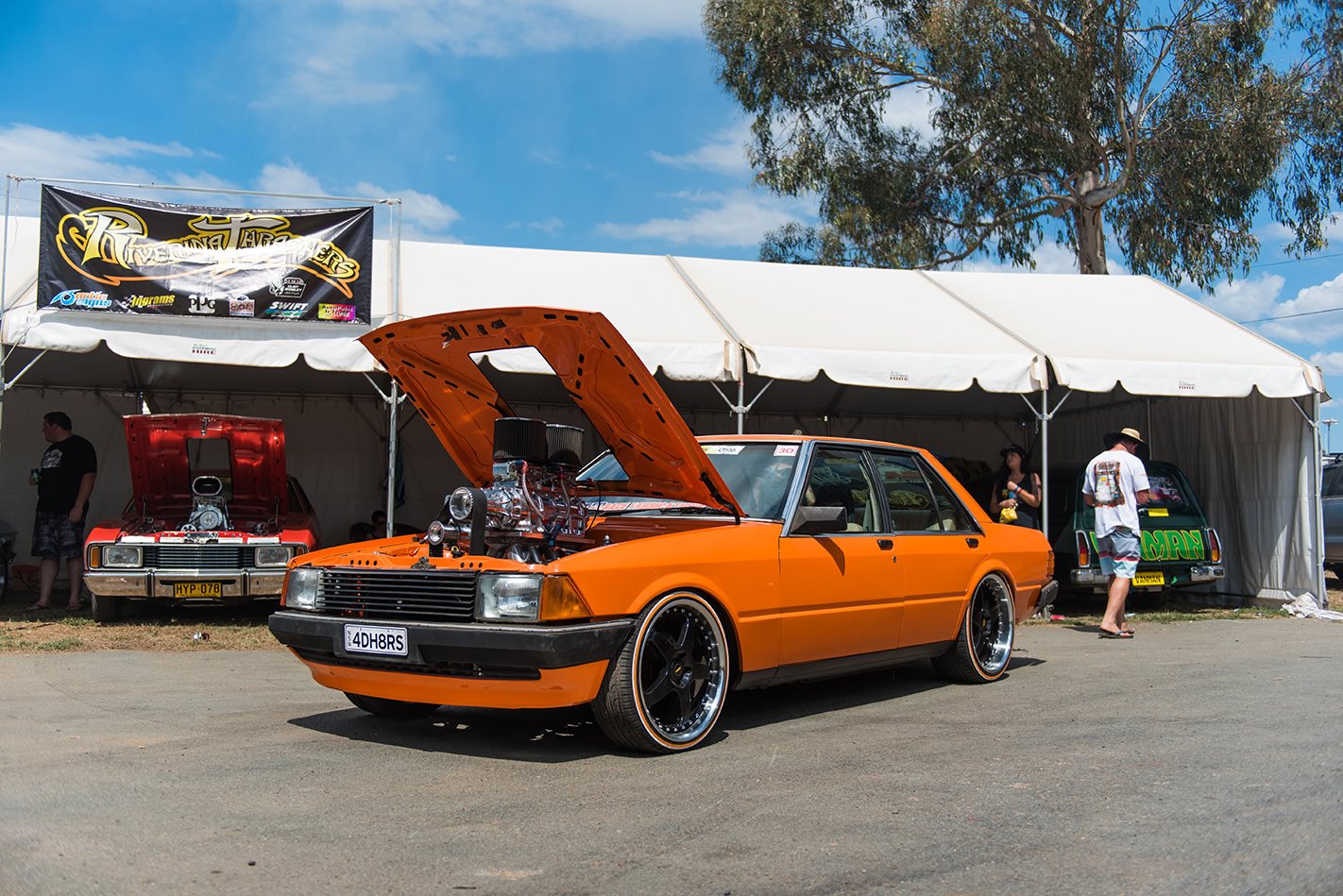 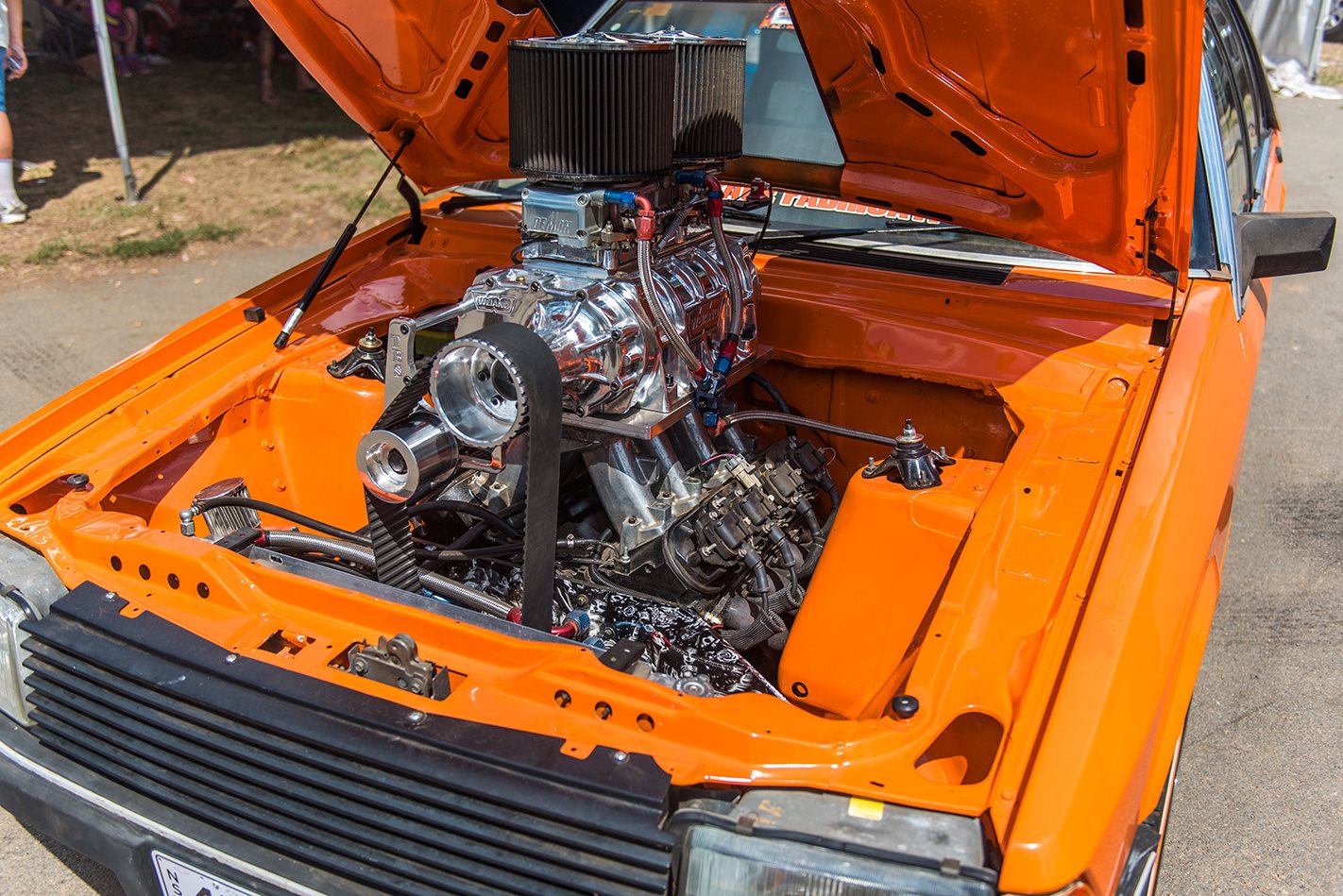 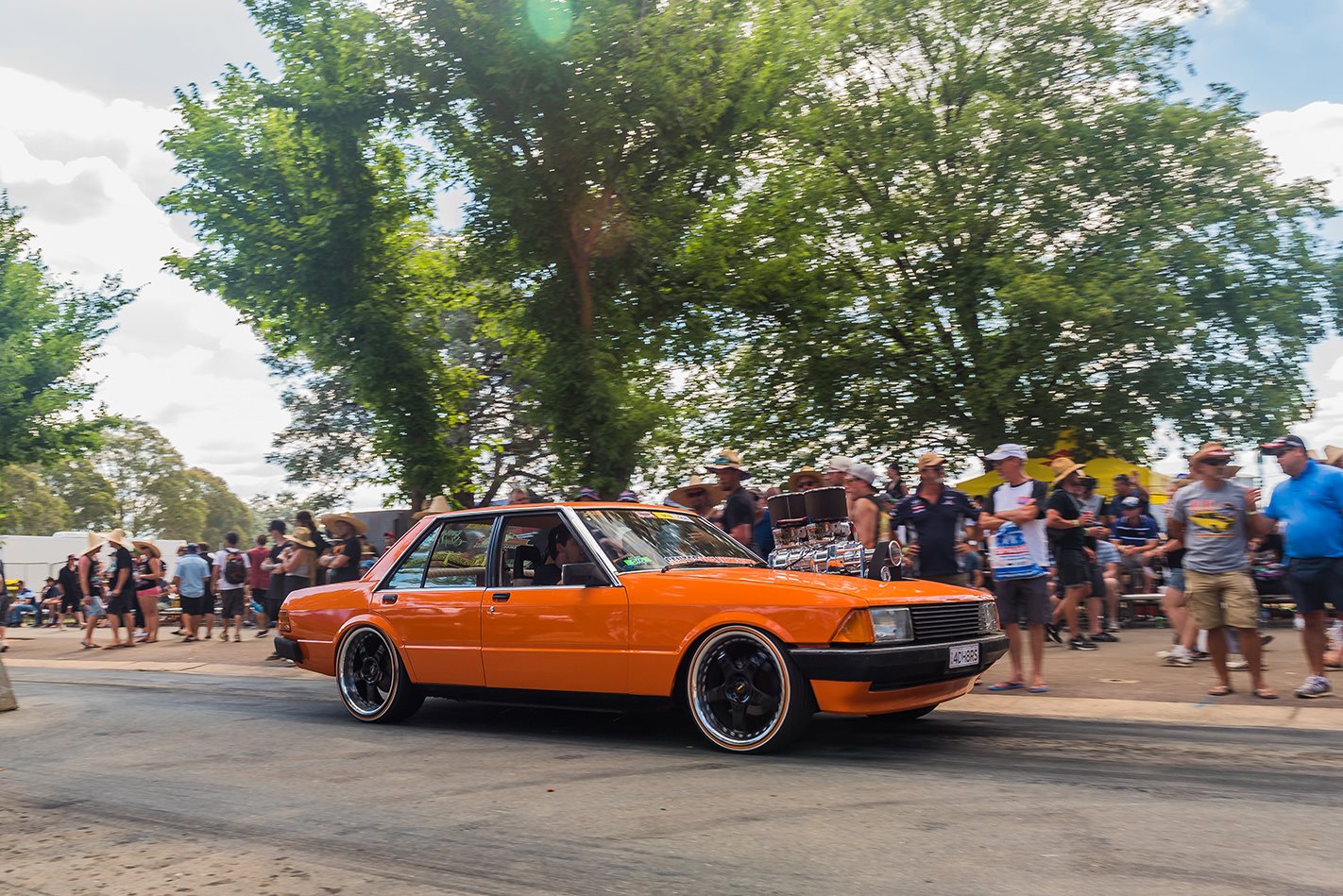