Stored since brand new with just 191kms on the odometer, this Ford Falcon XC Panel Van is basically a brand new car!

A FORD XC Falcon 500 panel van with just 191km on the odometer was sold on the weekend as part of a deceased estate auction in Benalla, Victoria. The car is a 3.3-litre six-cylinder three-speed column-shift manual 500 model and had never been registered. It is believed to have been driven from Broadmeadows to Benalla and then parked for the rest of its life. Apparently the original owner purchased two of the Ford panel vans for his joinery business, used one of them for work and put this one in storage. 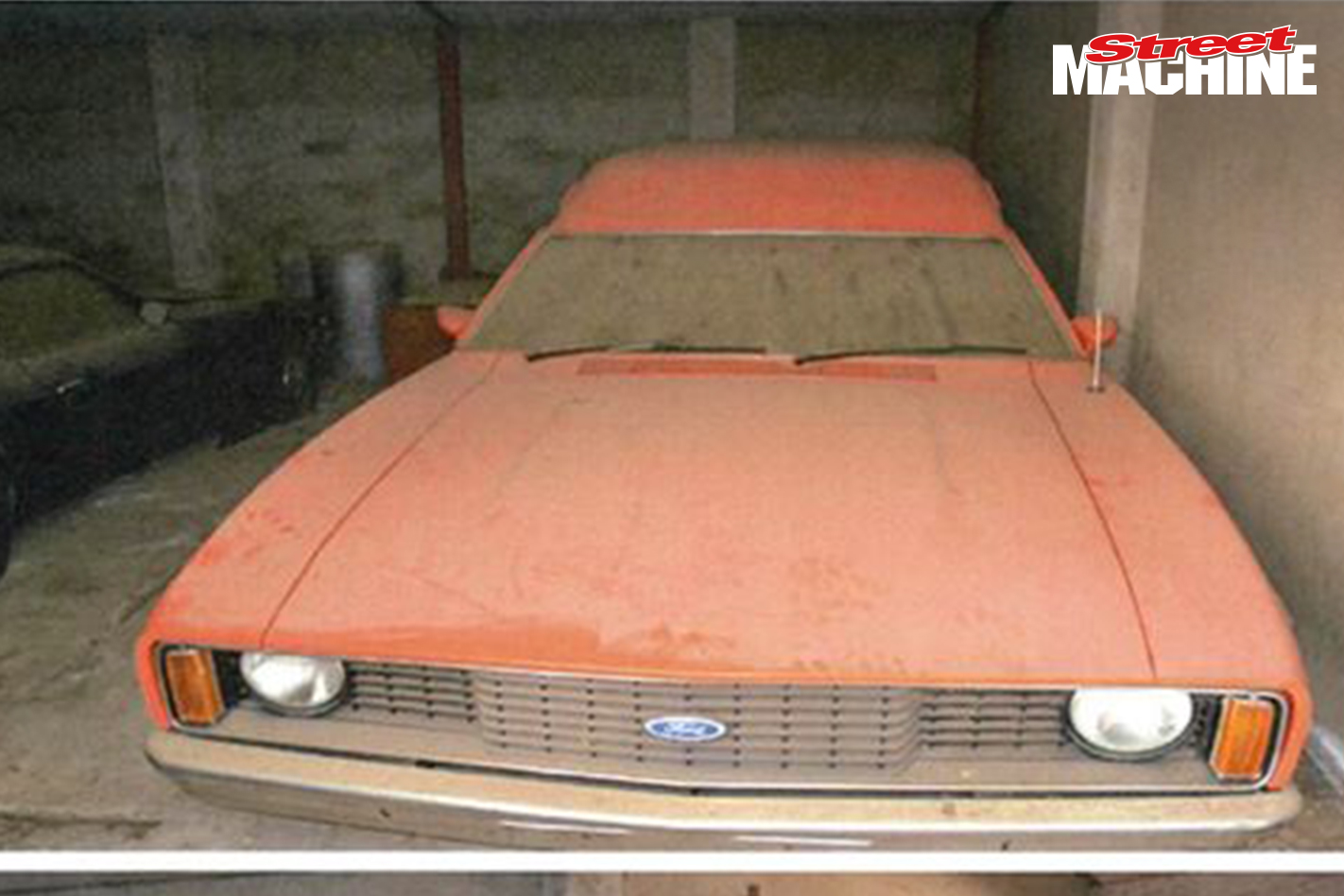 While it was a low-end model, the XC was fitted with reclining bucket seats with central armrest, side windows, cargo area floor mat, carpet to the front floor, side body mouldings and full hoodlining. The van was finished in Fireglow Orange and had all of its stamps and tags. 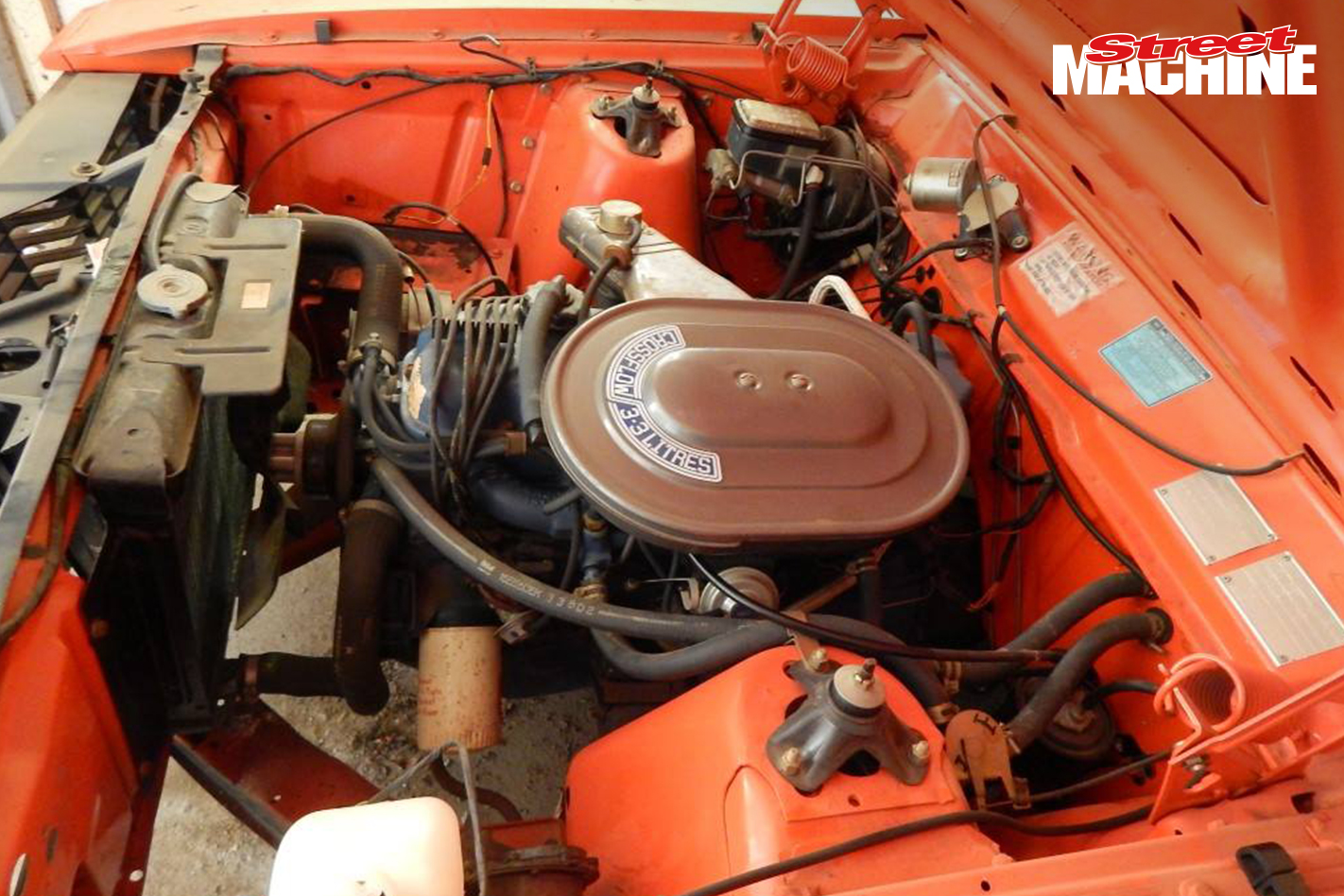 Clearly it’s no longer in what you’d call showroom-fresh condition, having copped a bit of dust over the years, but it has been indoors and the interior looks to be mint. At the acution it reeled in $37,000. 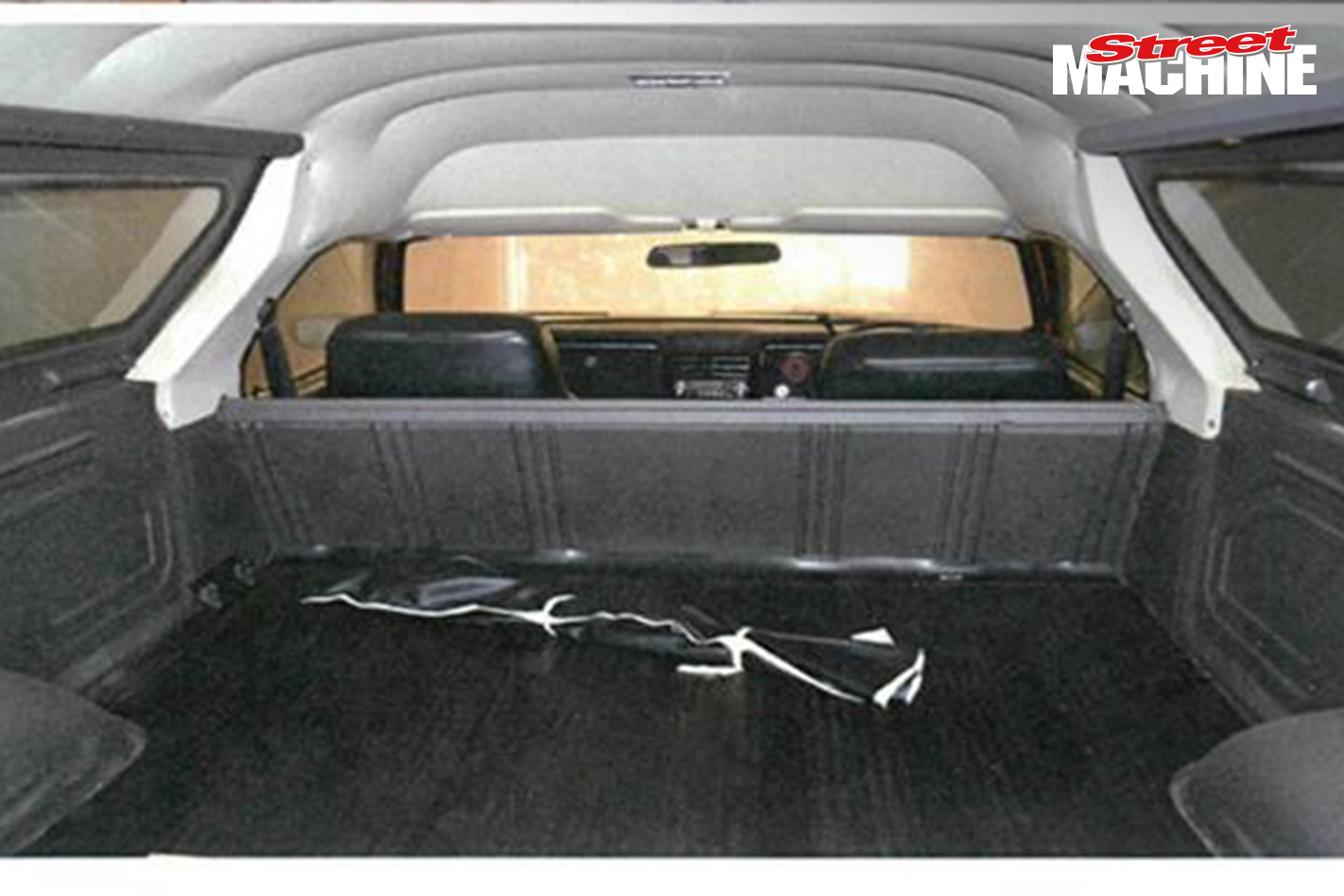 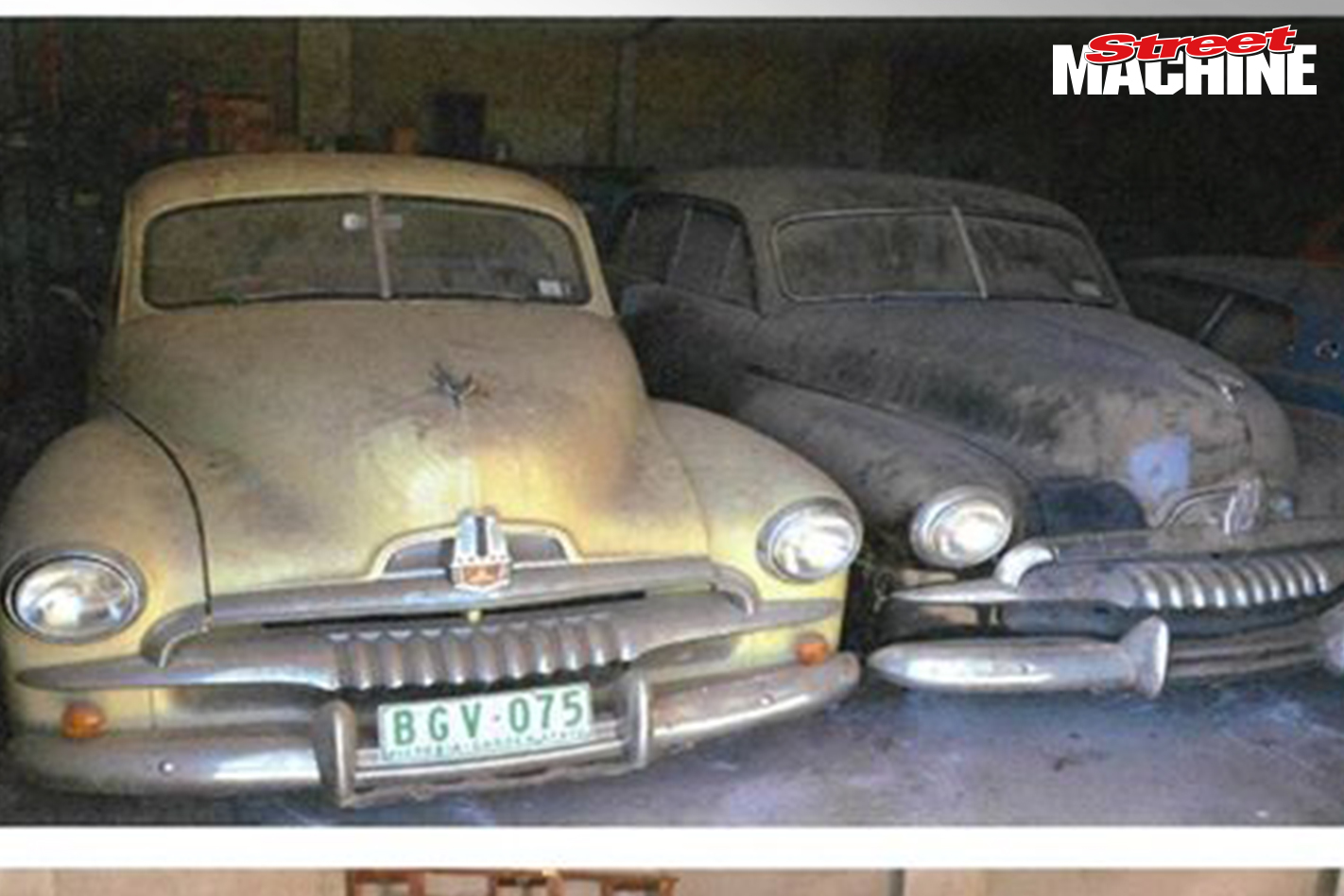 All of the cars were last registered sometime between the 1970s and 80s, and all of them with the exception of the Austin A55 were kept in dry storage.