“I HAD to give up work at age 50 due to serious illness. When one doctor tells you: ‘If you keep working, you will be dead soon,’ and another one says: ‘If you have any retirement plans, bring them forward,’ it rocks you a bit. 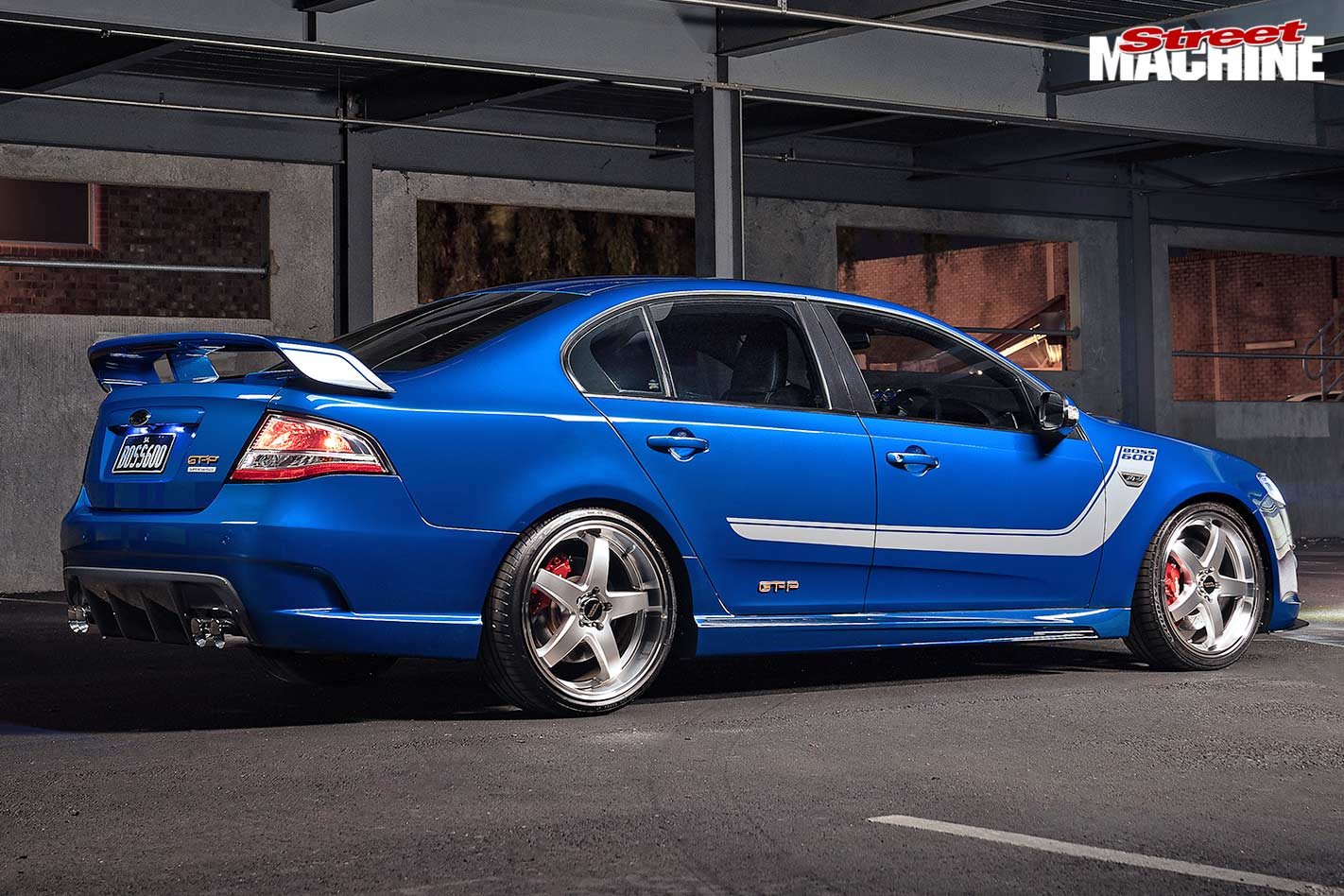 So I gave up work and wondered: What the hell happens now? I had gone from a decent wage to a wage of $0 overnight, and my wife was only working part-time. It became obvious in the first few weeks that to survive, I would have to sell my pride and joy, my FPV BF F6 Typhoon R-Spec, which I had spent three years doing up. 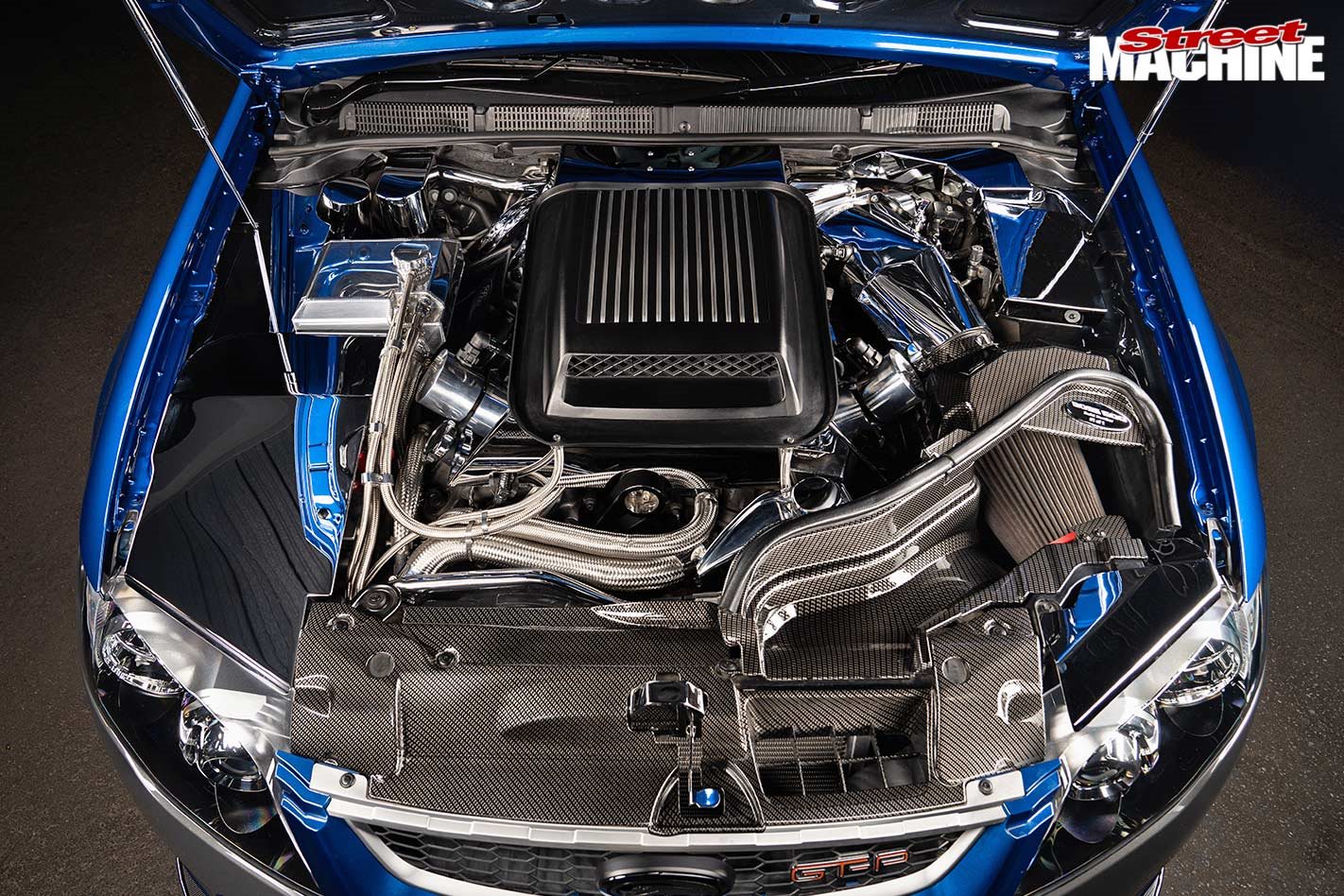 Eventually my superannuation fund agreed on compassionate grounds to release my money early, and my darling wife Ngaire knew that it was important for me to do things that made me happy, one of which was to get another car. Her only stipulation was that it had to be blue and auto, so she could drive it if I was too sick to do so. So I purchased this FPV FG II GT-P on the first day of looking. 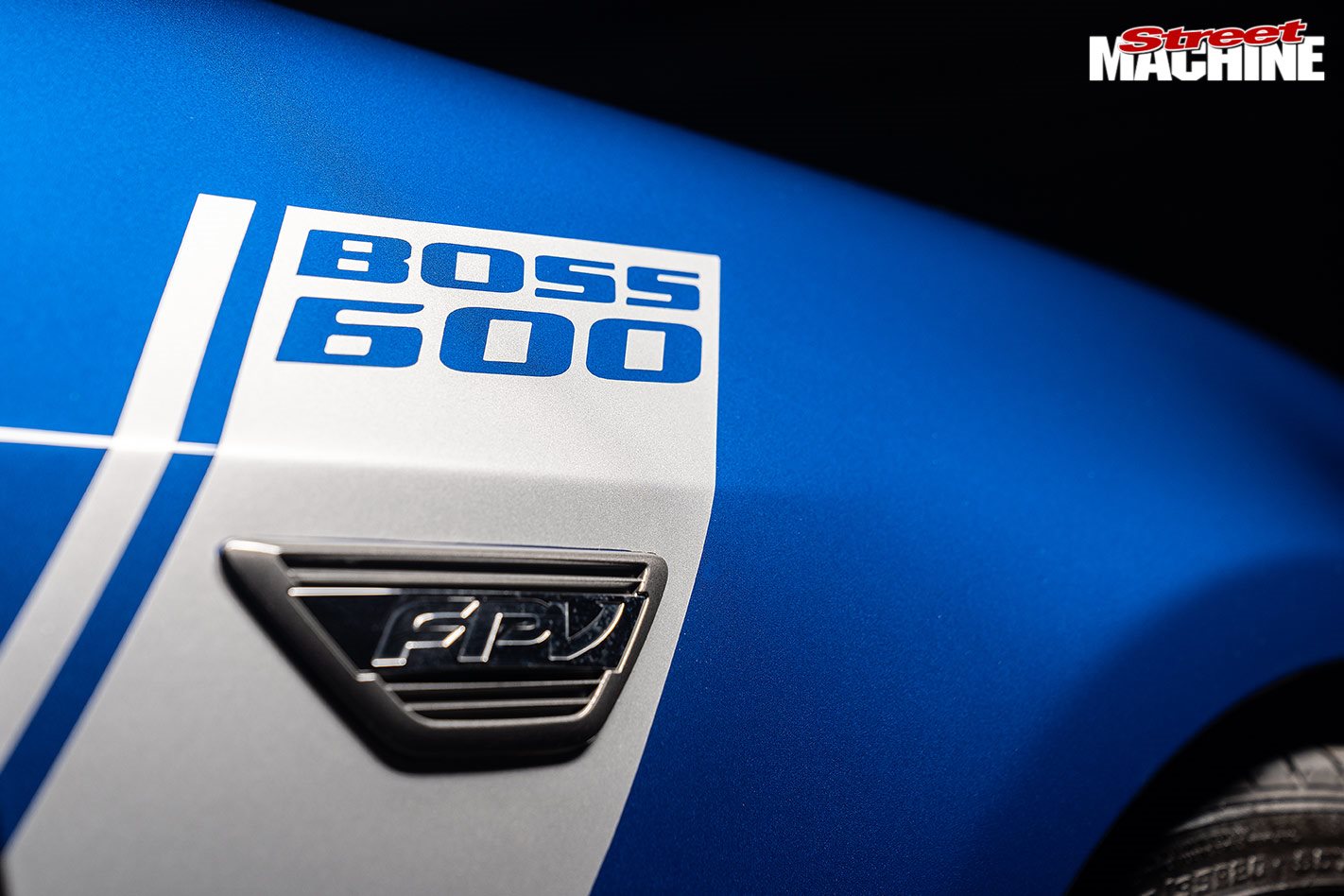 Even before I got the car home I had arranged for KPM Motorsport to do some upgrades, including a full three-inch stainless-steel Streetfighter exhaust with high-flow cats, Ford Racing twin 65mm throttlebody, Harrop supercharger and much more. 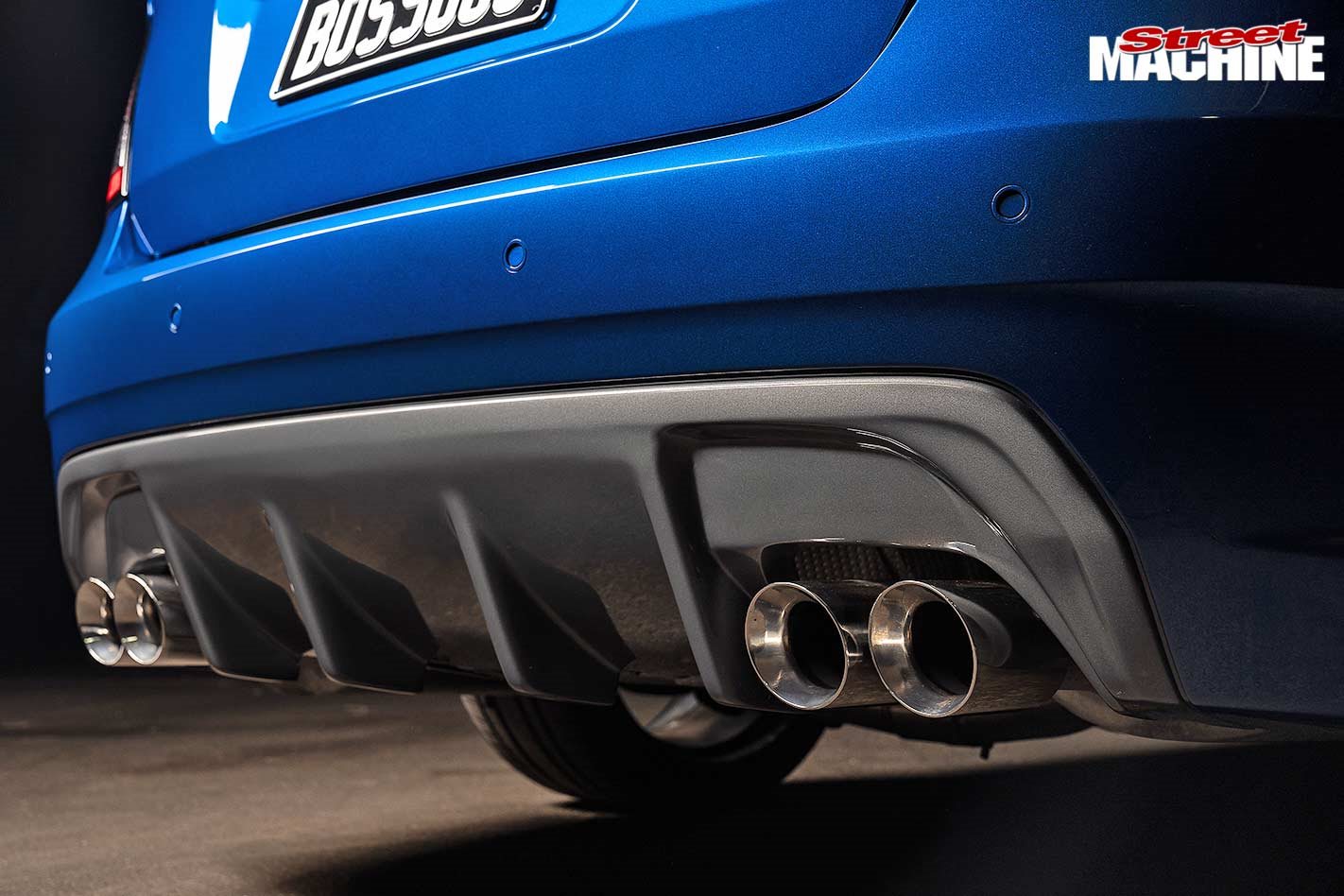 On the dyno it puts out 821.9hp. I also fitted a shaker, among other mods, and the engine bay has had extensive chrome work. I have won some prestigious awards, including Best Engine Bay Hi-Tech at the Adelaide Extreme Auto Expo. Best of all, it is my daily driver.”