With some help from his dad, young gun Brock Chisholm gave a dirty, low mileage WB Tonner a new lease on life

THEY say the apple doesn’t fall far from the tree, and 18-year-old Brock Chisholm is living proof. Brock’s dad is a Holden man through and through, and Brock’s own sweet WB One Tonner shows that he’s been taking notes.

What cars has your dad owned?

He’s got a VE SS now, but had a pretty neat HZ back in the day – he still has pictures of it. From hearing him talk about his car, I’ve always liked the idea of owning something similar. Now that I’ve got one, I’m liking the old stuff even more.

How did your Tonner come about?

Through a casual car conversation Dad had with a friend of a friend. They mentioned they knew of an old Holden that’d been sitting in a shed for 30 years. Dad and I grabbed a good battery, a can of Start Ya Bastard and went and checked it out. It was a factory 253/M20 four-speed car with a drum-brake 10-bolt and a genuine 27,300 kays on the clock. It started straight away; we thought it was a good buy and happily handed over $1500. 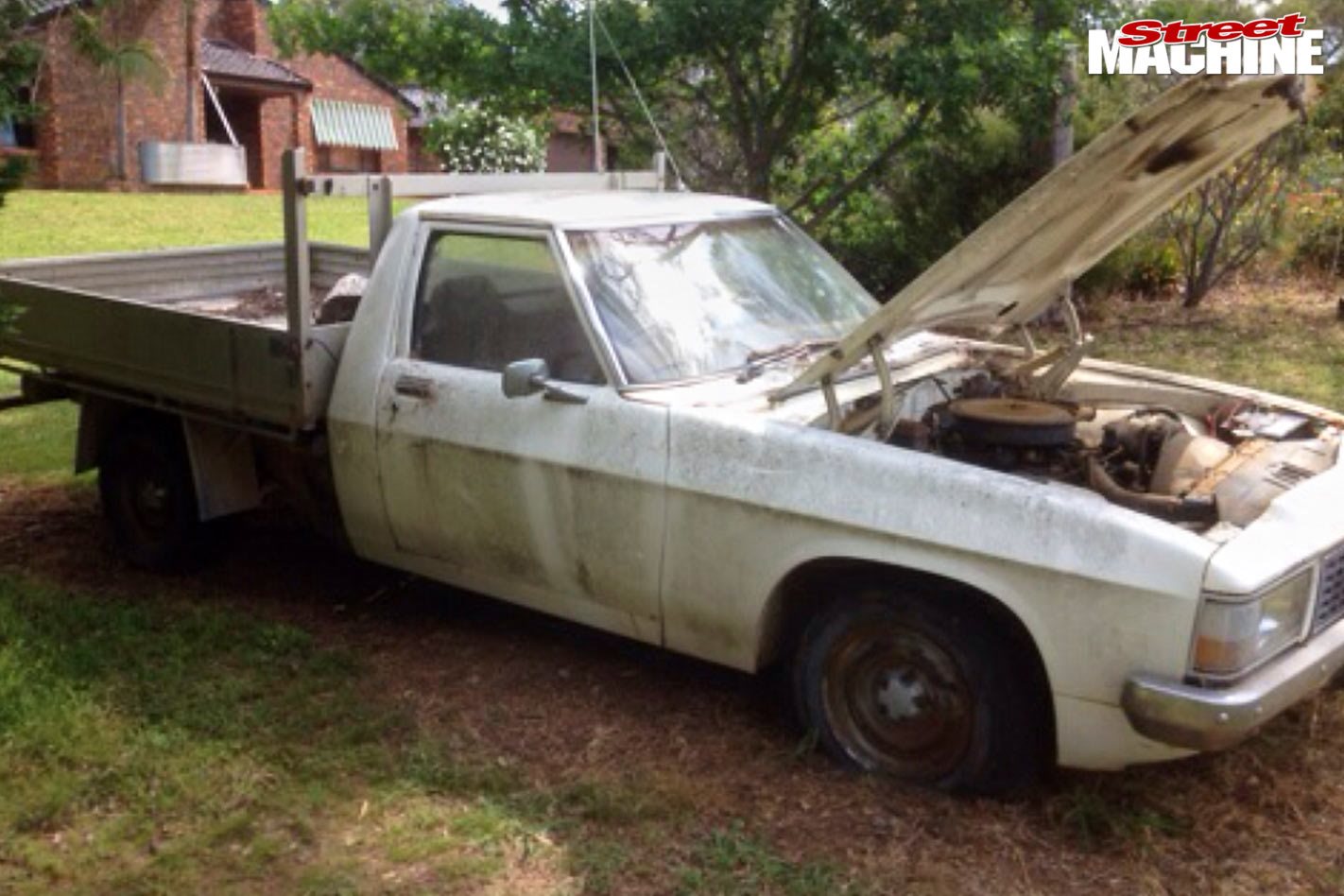 The Tonner was a bit of a sorry sight when Brock picked it up for a cool $1500, covered in three decades' worth of grime and dust

What condition was it in?

It looked terrible. It was covered in dirt, mould and 30 years of dust and crud – and enough wood piled on the back for a good bonfire. As a 15-year-old I thought it had a lot of rust, but everyone who knows these cars tells me it was pretty much rust-free.

Poured a lot of money into it [laughs]. Spent ages cleaning it up, got the a/c going, added power steering, rebuilt the suspension, extractors, exhaust and added the 18-inch Streeters. There’s also a stereo and a decent alarm. I did stuff as I could afford it, by picking up as many extra shifts at the coffee shop as I could after school and on weekends. Plus birthday money, being a tightarse and a bit of help from my dad – thanks Dad! 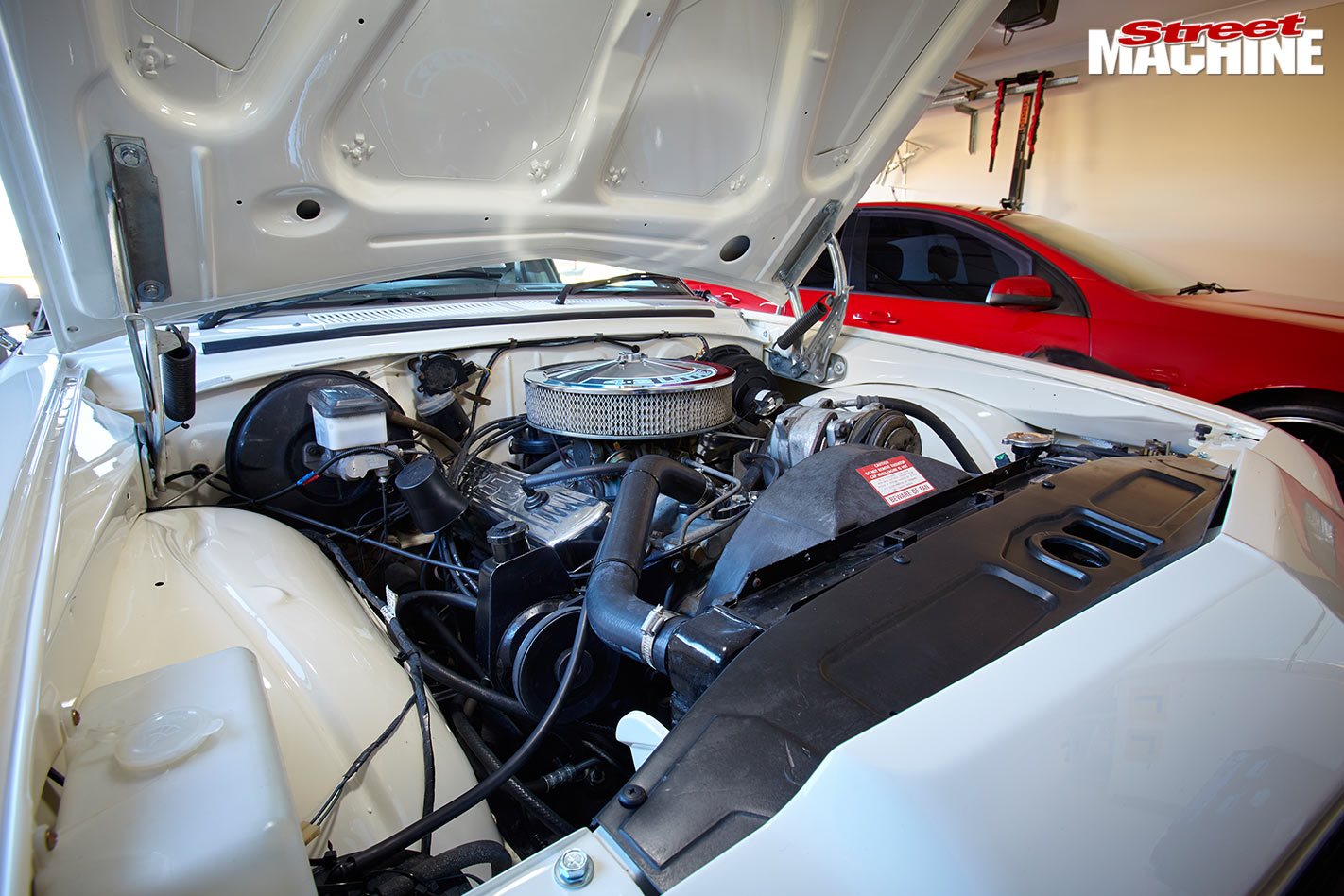 Whenever I can – I’ve only got it up to 31,800km. It took us a year to initially get it on the road and I pretty much did my Ls on it. Then it was off the road for 12 months when the eight-week respray ended up taking eight months. Now, I get it out around three times a week.

Any problems along the way?

It kept running the carby dry and stopping, despite the fact we pulled the tank and had it cleaned and treated, blew out all the lines and replaced the Rochester carby. There was so much gunk in the system it blocked three or four new inline filters – it took us ages to sort. However, one good thing about building the car: I had to do an extra skill course at school. I chose Car Restoration – didn’t really have to go out of my way for that. 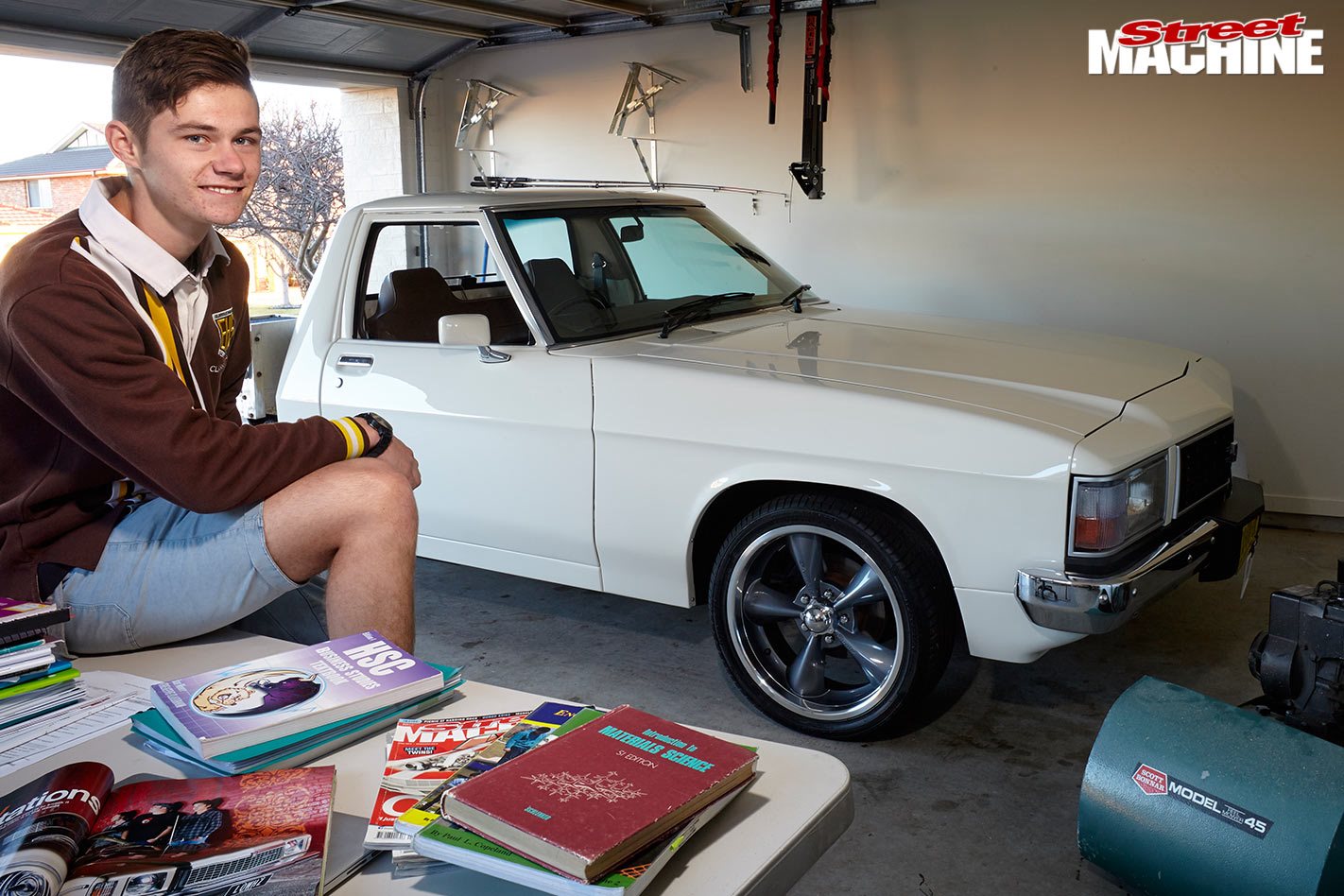 What are your future plans for the Tonner?

Get a few more bugs out of it and fix up a host of little niggly things like the interior. I come off my Ps in 2020, so I’m thinking about adding a blower to the 253, or maybe going big-block!