Our tribute to movie star Burt Reynolds, who died this week age 82

FOR Aussie street machiners of a certain age, Burt Reynolds was one of the most familiar faces of our childhoods. As car-crazy kids growing up without the internet, we took whatever we could to stimulate our fevered imaginations. In between waiting for the new Street Machine to come out (they only made nine editions per year back then!), we had to make do with our weekly dose of The Dukes of Hazzard and whatever car flicks we could catch, either as re-runs on TV or from the local video shop.

Burt featured prominently in some of the greatest car flicks of the era and you can glean a little of how influential he was by checking out some of the awesome cameos he did in later years (including in Grand Theft Auto, Vice City). Here are our ten faves: 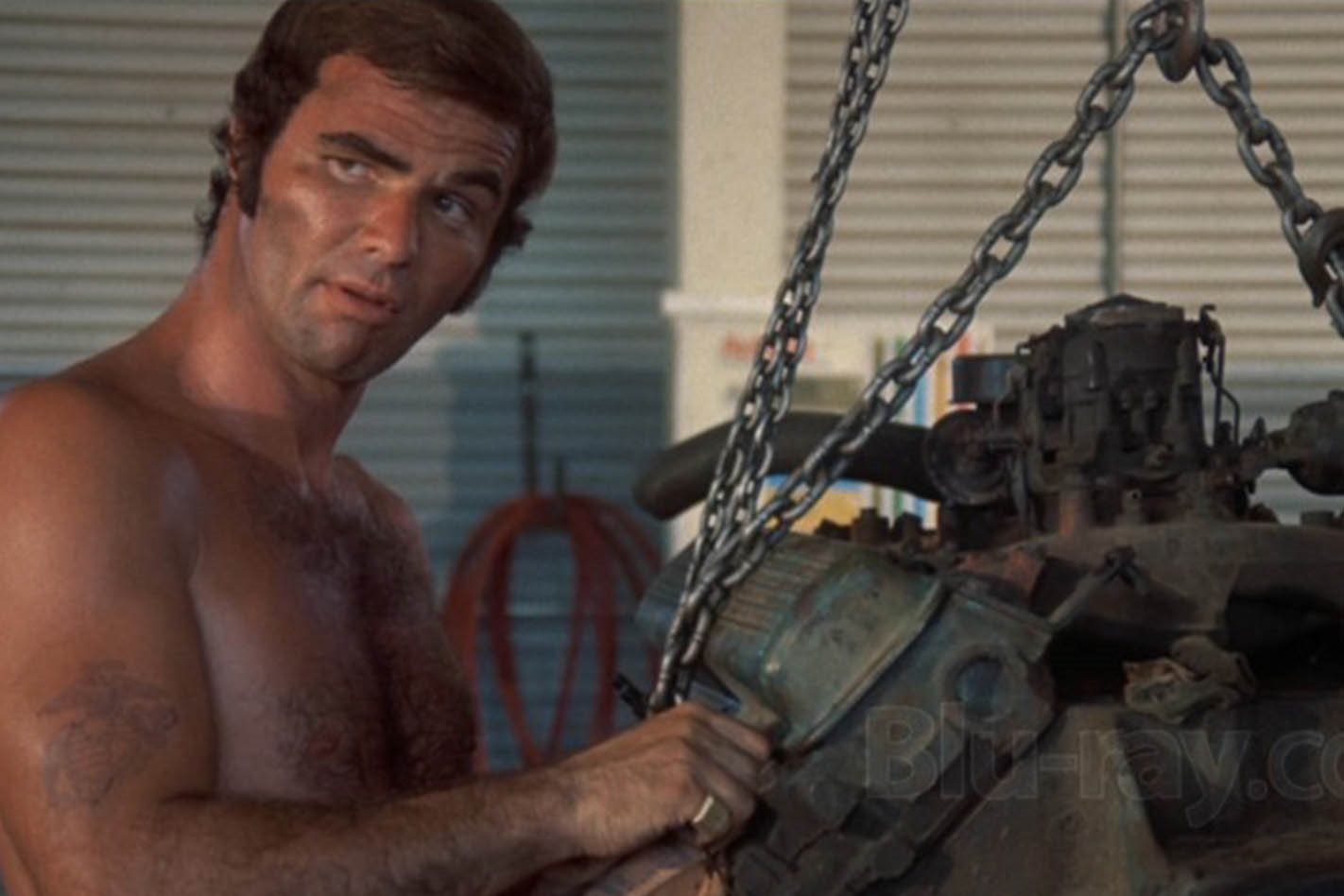 This role as a moonshine-running Gator McKlusy established Burt as the go-to guy for fast-talking, sheriff-antagonising, lead-footed ladies’ men. Stuntman Hal Needham also worked on the film - Burt had to swim out into the river to help Needham out of a car when the climatic stunt went bad. 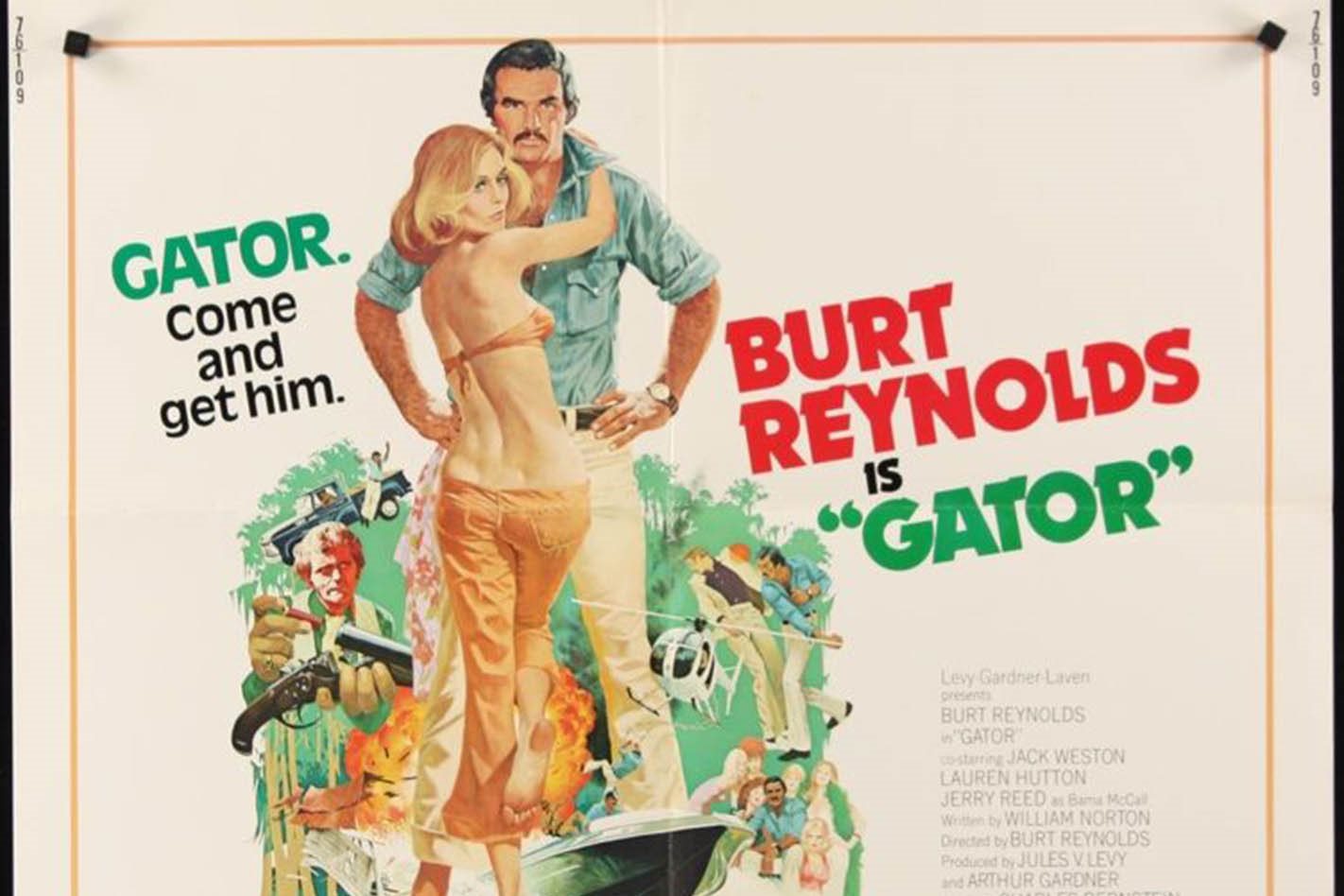 Gator was the sequel to White Lightning and also gave Burt his first go in the director’s chair. The film also starred country singer Jerry Reed, who would later co-star in all three Smokey and the Bandit films – and provided the theme song – Eastbound and Down. 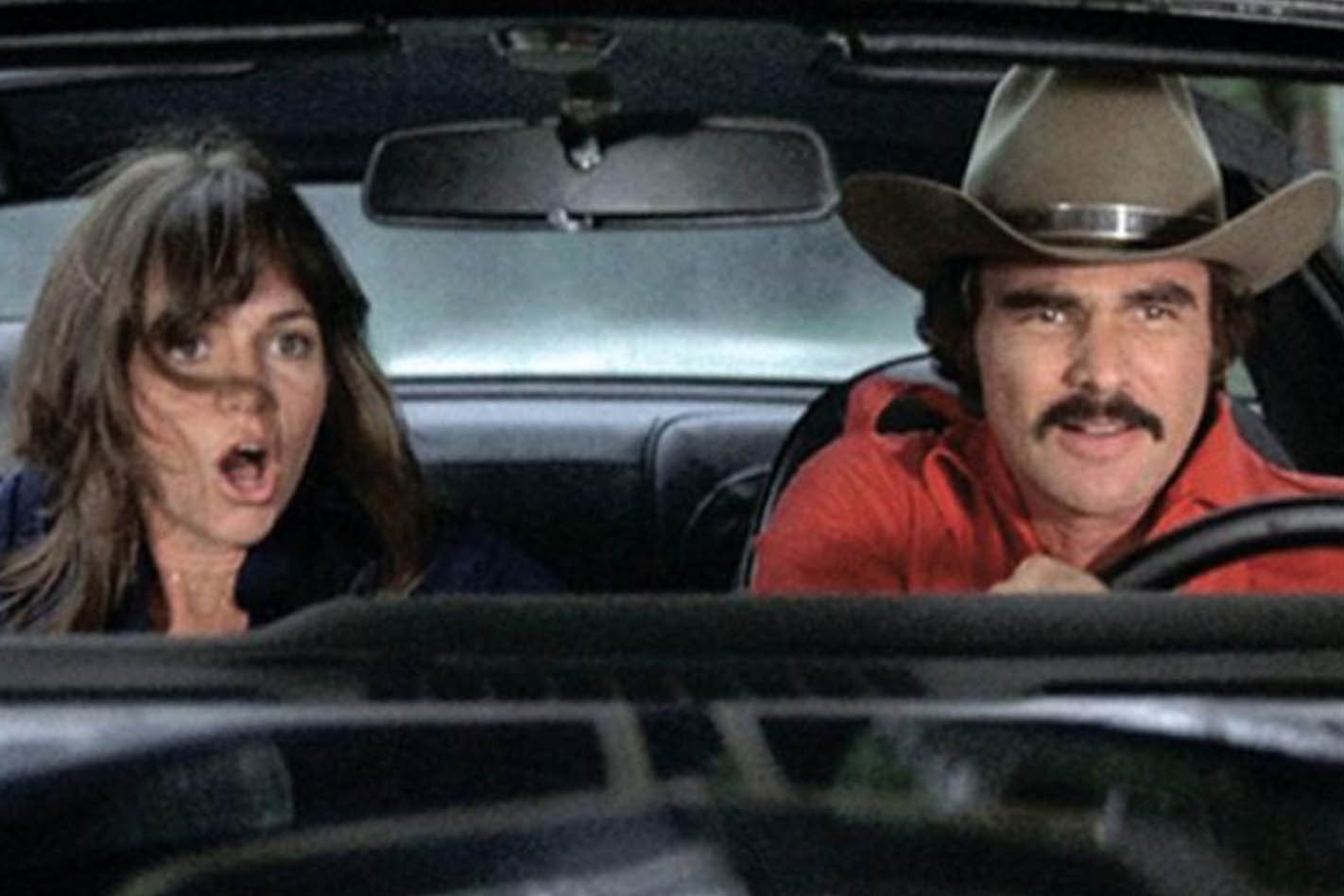 This film has it all – a brand-spanking Pontiac Firebird Trans-Am, bitching Kenworth W900A trucks, cool CB chatter and killer ad-libs by Jackie Gleeson as the Sheriff Buford T. Justice.  Directed by stuntman Hal Needham, Bandit was a surprise hit that became the second-highest grossing film in the US for 1977 – beaten only by Star Wars. 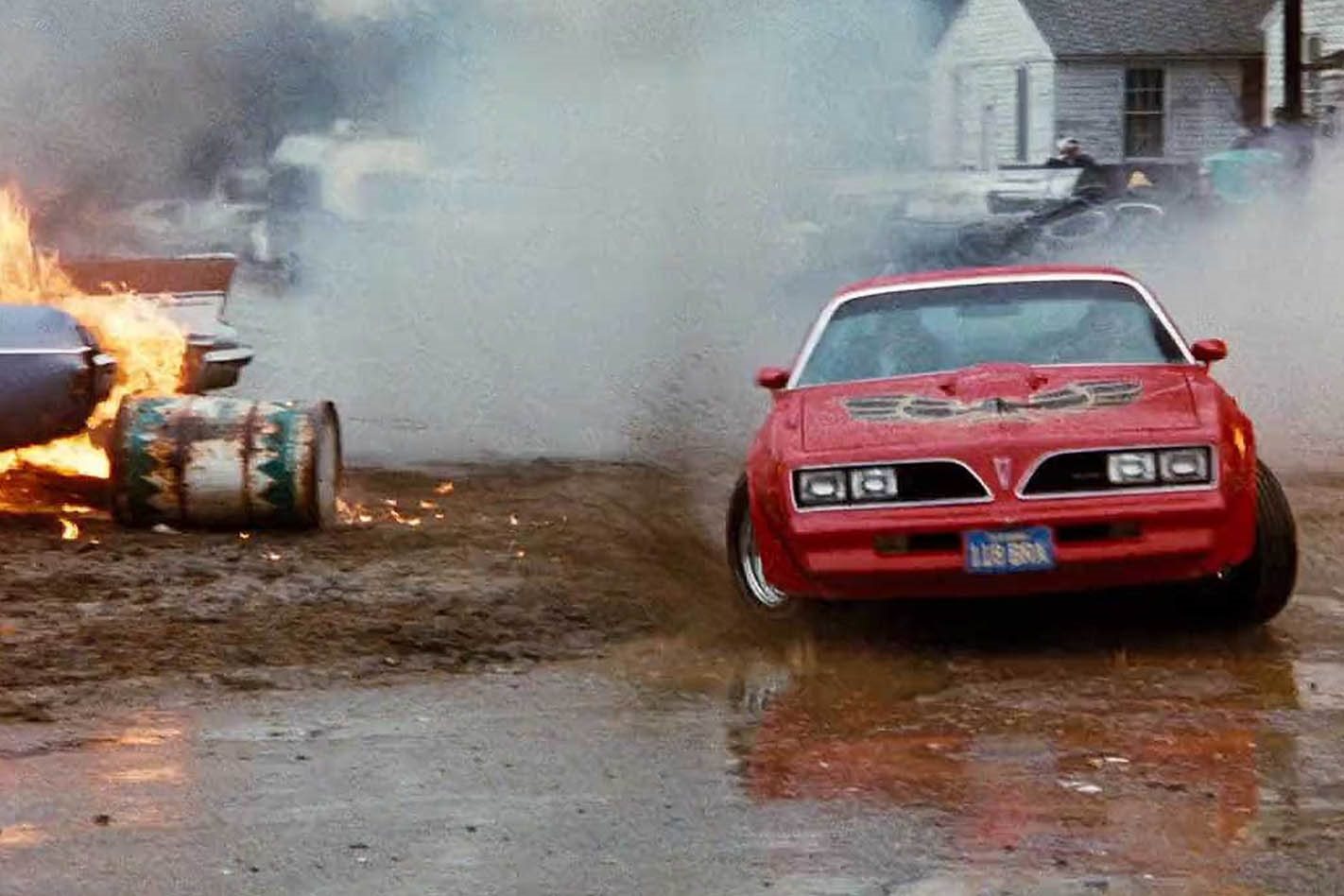 Hooper was another Hal Needham-directed flick and a tribute to the under-appreciated profession of the stuntman. Our movie reviewer only gave it two out of five stars, but the stunts are great and I reckon it is well worth a look for Burt fans.

The critics didn’t give Smokey and the Bandit II much love, but it made enough moolah at the box office to encourage the creation of the ill-fated Smokey and the Bandit III, which only featured flashbacks of Burt and was mainly a vehicle for Jackie Gleeson. Plot-wise, the first sequel is basically a rehash of the original movie, but with less car chases and more elephants.

Inspired by a the real-life Cannonball Baker Sea-To-Shining-Sea Memorial Trophy Dash, Cannonball Run is a star-studded, batshit crazy mess of a movie, but we love it! Besides Burt, we have Dom ‘Captain Chaos’ DeLuis, Roger Moore, Farrah Fawcett, Peter Fonda, Dean Martin and Sammy Davis Jr. The screenplay was written by famed auto journo Brock Yates and was once again directed by Hal Needham.

Burt Reynolds turned down a role in Terms of Endearment to do NASCAR flick Stroker Ace. Jack Nicholson grabbed the job instead and nailed an Academy Award for it. It was a decision driven by Burt’s loyalty to Hal Needham, but did serious damage to his career. The film was panned and was a stinker at the box office, but now has a kooky 80s appeal. We get to see Burt in a chicken suit and a heap of cool NASCAR footage. Plus, the film co-stars Bubba Smith (Police Academy) and Jim Nabors (Gomer Pyle). 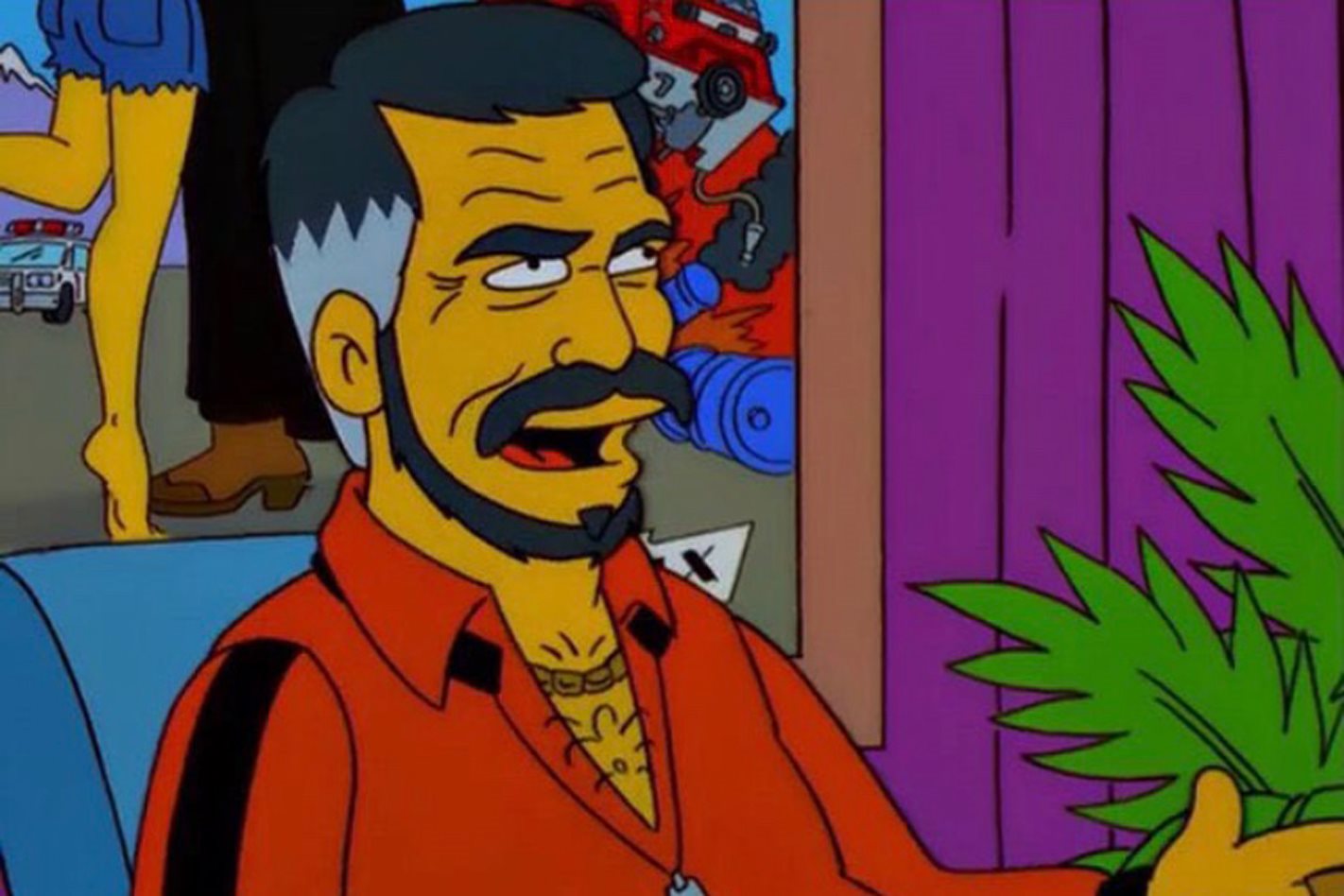 Burt made a guest appearance as himself (voiced by Harry Shearer) in episode 244 of The Simpsons, Days of Wine and D’oh’ses, the eighteenth episode of season eleven. While being interviewed by Kent Brockman, Burt describes his new film, Fireball and Mudflap. “I play Jerry ‘Fireball’ Mudflap, a feisty Supreme Court justice searching for his birth mother while competing in a cross-country fire truck race. It’s …garbage."

Burt and Bandit co-star Sally Field were also depicted (complete with the Trans-Am) in an episode of Family Guy, namely Road to Rupert in 2007. 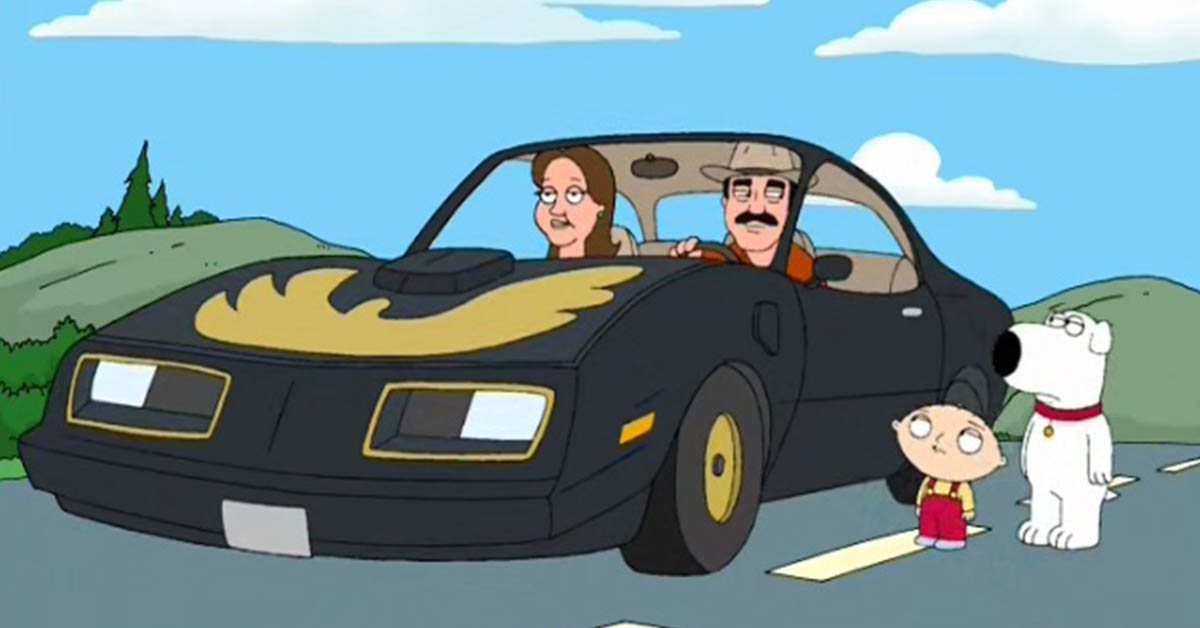 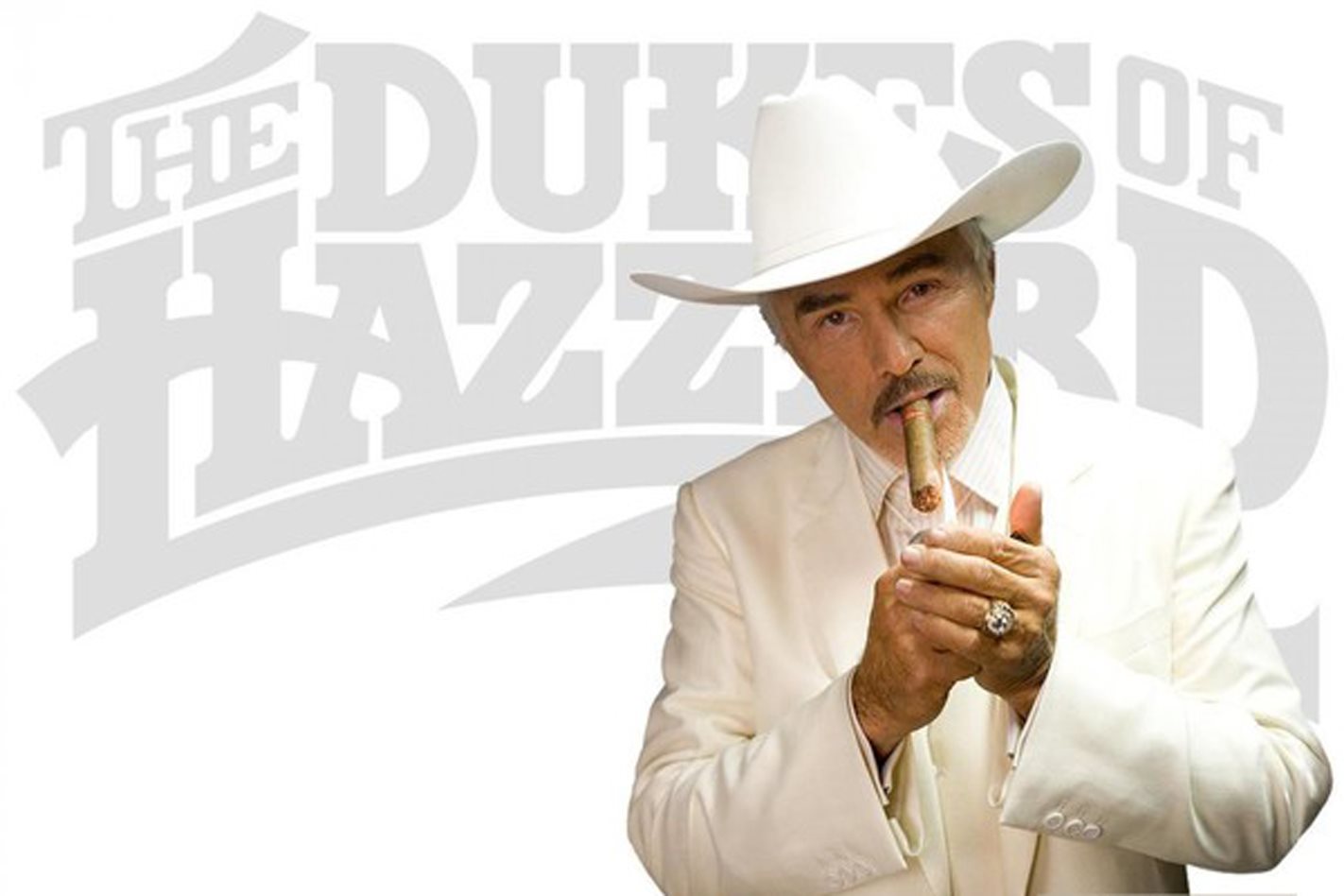 Casting Burt in the role of Boss Hogg in the remake of The Dukes of Hazzard was inspired. Meaner and less-corpulent than Sorrell Brooke’s original Boss, Burt was in his element. His inclusion was also drew a neat line between White Lightning and The Moonrunners – the film from which the Dukes originally sprung.

Burt and his early moonshine flicks are an obsession for secret agent Sterling Archer. After being a frequent reference point during the series, Burt made his  appearance in The Main From Jupiter. And this time, he voiced himself.