A horse is a horse of course, of course, unless that horse is a talking horse – or a car purporting to be a horse. I’m sure we’ve seen it all before: a seller, owner, or worse still, a naive buyer, claiming they have something special that is really just the no-frills equivalent of a pack of Tim Tams.

A recent Facebook post – where else? – furrowed the brows of some of the staff here at SM. It was from a guy all excited about the purchase of a rare ‘one-of-five’ model of Yankee car supposedly delivered here new in RHD form back in the late 60s. This particular model has an Aussie equivalent that is identical from the windscreen back, so with a reasonable amount of nous and the right parts you can build a good replica.

It was pointed out early in the comments that there was a really strong chance this car was a replica, due to its Aussie wiper location and firewall/heater assembly, along with a lack of the proper US chassis number and tag locations – all major work to change and make it saleable given a local option was on the showroom floor.

These suggestions were gently offered up, but the buyer got quickly on the defensive, clinging to hopes of “verified VINs” and “a bloke that knew a bloke” who worked at the factory back in the day and remembered them. It wasn’t until someone posted old photos and talked genuine memories and cold hard facts of this particular car’s replica heritage that the buyer clicked neutral and coasted to a painfully quiet stop.

Look, I’m not trying to crack anyone in the nuts here, but this buyer was understandably proud of his purchase, and it makes me angry when a seller has pulled the wool over someone’s eyes, especially if there’s dreams and hard-earned coin involved. It’s really important people do their research before laying out dollars for something that’s less than what it’s advertised as. And that’s because some sellers can be full of shit (it’s a shock, I know).

This problem is as old as cars themselves. Someone is trying to sell a car, not make friends, and the attraction of extra coin is often enough to stretch out the truth like a piece of Hubba Bubba. A lot of this rigmarole also comes from people either having no idea when it comes to certain cars, not wanting the truth to get in the way of a good story, or simply opening their mouths before they verify the facts.

I had a servo operator once ask me what sort of car I had sitting at the pumps, so I told him – correctly – that it was a Valiant panel van. He replied with total authority: “No it’s not, they never made a Valiant panel van!” while both of us were staring directly at it. I just rolled my eyes and parted with the words: “Google Chrysler Drifter.” 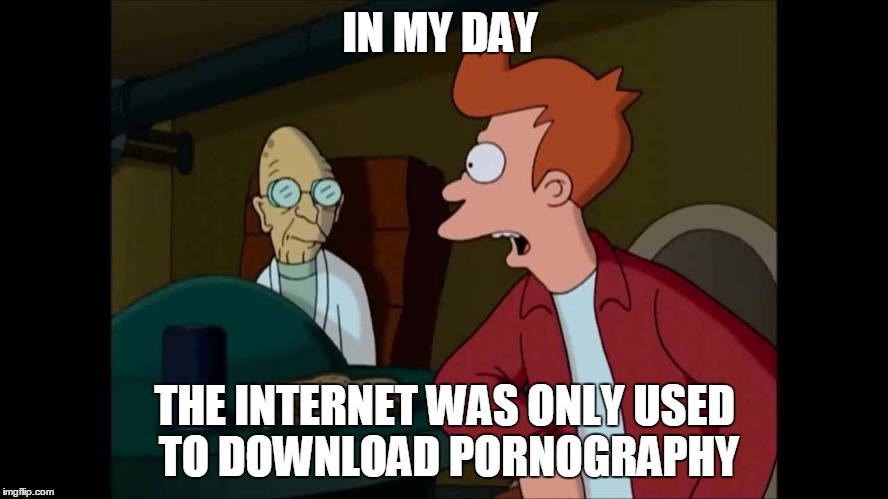 Which leads me to another pet hate: When the hell is the whole ‘rat rod/patina/barn-find/retro/vintage/yard art’ seller mumbo-jumbo going to quit? I originally thought it was just a quirky fad – like Hypercolor shirts, kale or planking – but it seems that these days every bloody AU Falcon left dirty after an arvo of paddock- bashing or dusty Excel sitting in a garage with a blown head gasket is advertised as a “barn-find” with “patina”. No it’s not – it’s a dirty piece of shit! Or paint it flat black over the sun-shattered clear and suddenly you have a “rat rod” – that was easy!

The “barn-find” purple XB Falcon that went to auction recently covered in crap was probably the last straw for me. How on earth does leaving a car dirty make it more valuable? Dirty or not, it makes no difference; buy a car that’s sat dormant for that long and you’re up for replacing all the brake vitals and other parts that suffer from a lack of use. Would you sell your late-model Commodore without giving it a tub and a vacuum first? I think not.

This laziness and attraction to ‘barn-find’-style buzzwords has seeped into the flipper world too. It’s now deemed acceptable to sell or part out a ride directly off the car trailer using crappy phone pics taken at your first piss stop – no doubt straight from lowballing some poor bastard to triple your profit – and only because “I bought it as a project but now my direction has changed”, “I have too many cars already” or my personal favourite, “regretful sale”. What, you’ve had these epiphanies within the first five minutes of picking it up? It’s an insult to most people, but sadly many starry-eyed buyers eat up all of this bullshit – sorry, patina.

So next time you’re being spun tales of “genuine 1969 Brock Bathurst air in the tyres” or “it’s an original test mule XYGT rebodied years later as an EA at the Ford factory”, or a car is offered for sale via photos of it sitting on a car trailer at a servo pump, take some time out to check the facts. And if it’s described as a filthy rat rod/patina/barn-find/retro/vintage/yard art sale, there’s a good chance the seller is either too lazy to wash it or is hiding something, and the lack of maintenance will mean bulk dollars need to be spent to make it safe again.