The auction of Charlie McCarron’s amazing Holden collection is thought to have raised $1.5 million!

A COUPLE of months ago, we sent our Classic Car Hunter, Glenn Torrens, out to preview the auction of Charlie McCarron’s vast collection of Holden cars, parts and memorabilia. And last weekend, Burns & Co ran the mammoth auction over three days at Charlie’s former Holden dealership in the small town of Canowindra, NSW, near Cowra.

The auction consisted of some 2000 lots to be sold on an unreserved basis. Apart from the 60-odd cars (mostly Holden) up for grabs, there were tons of car parts available, including dozens of engines from different makes, diffs, rims, steering columns, glass, stainless trim pieces, panels, bumper bars, venetians, mudflaps, stacks of NOS tail-light lenses and enough sun visors to build fleets of LS-powered sleepers. Other goodies included a library’s worth of promo material, workshop manuals, posters and brochures, and a ton of signs and workshop equipment – perfect man-cave fodder.

The full results are up on the Burns & Co website and it makes for interesting reading. As with any auction of this size, some of the prices paid seem high ($25,000 for a pre-70s Holden Service sign, anyone?), while other items seem to have gone for a song. There are pages of results to sift through, so we’ve done the heavy lifting for you and picked out some of our highlights for your enjoyment. 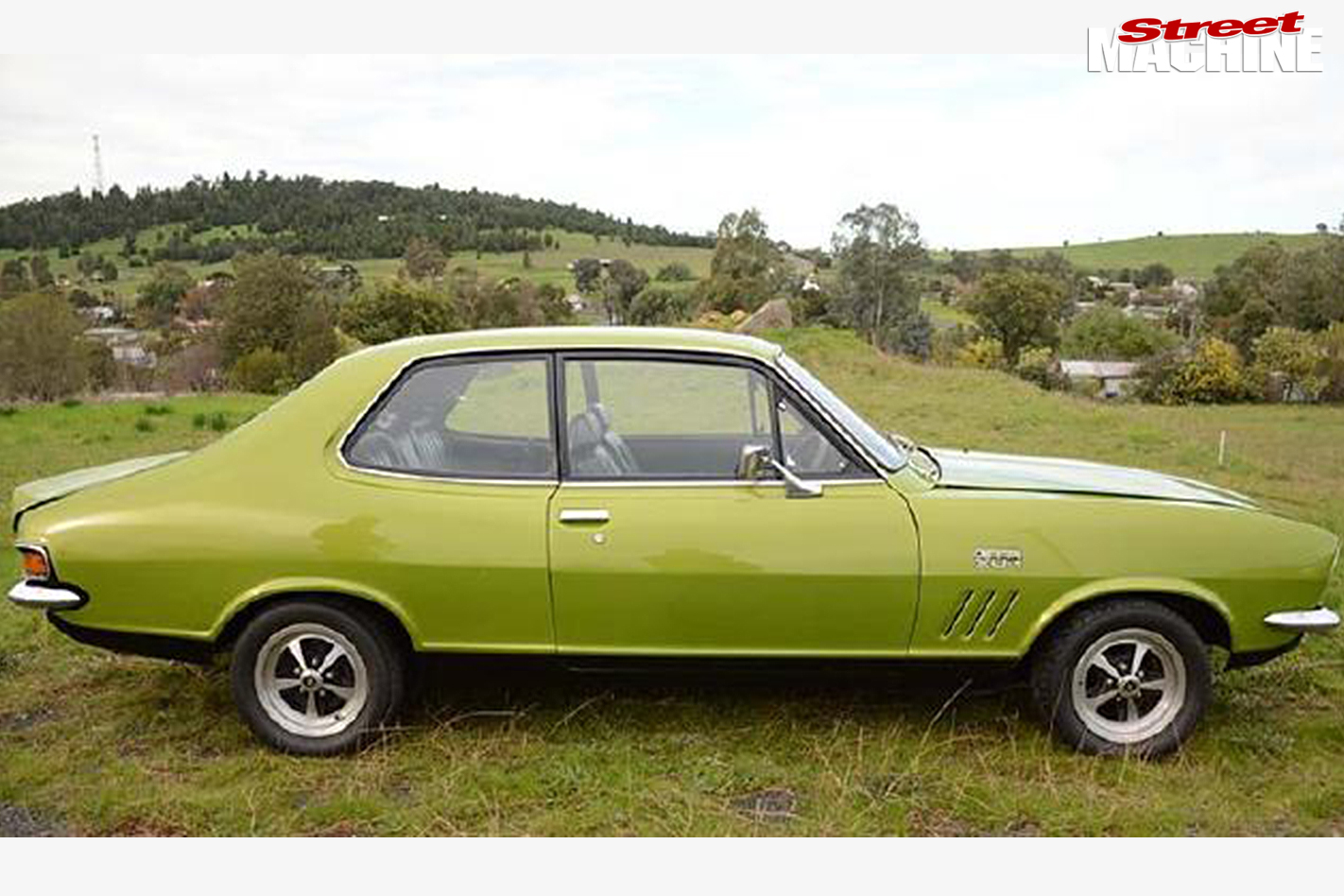 The biggest-ticket item sold was this LJ GTR XU-1 Torana, which fetched $100K. 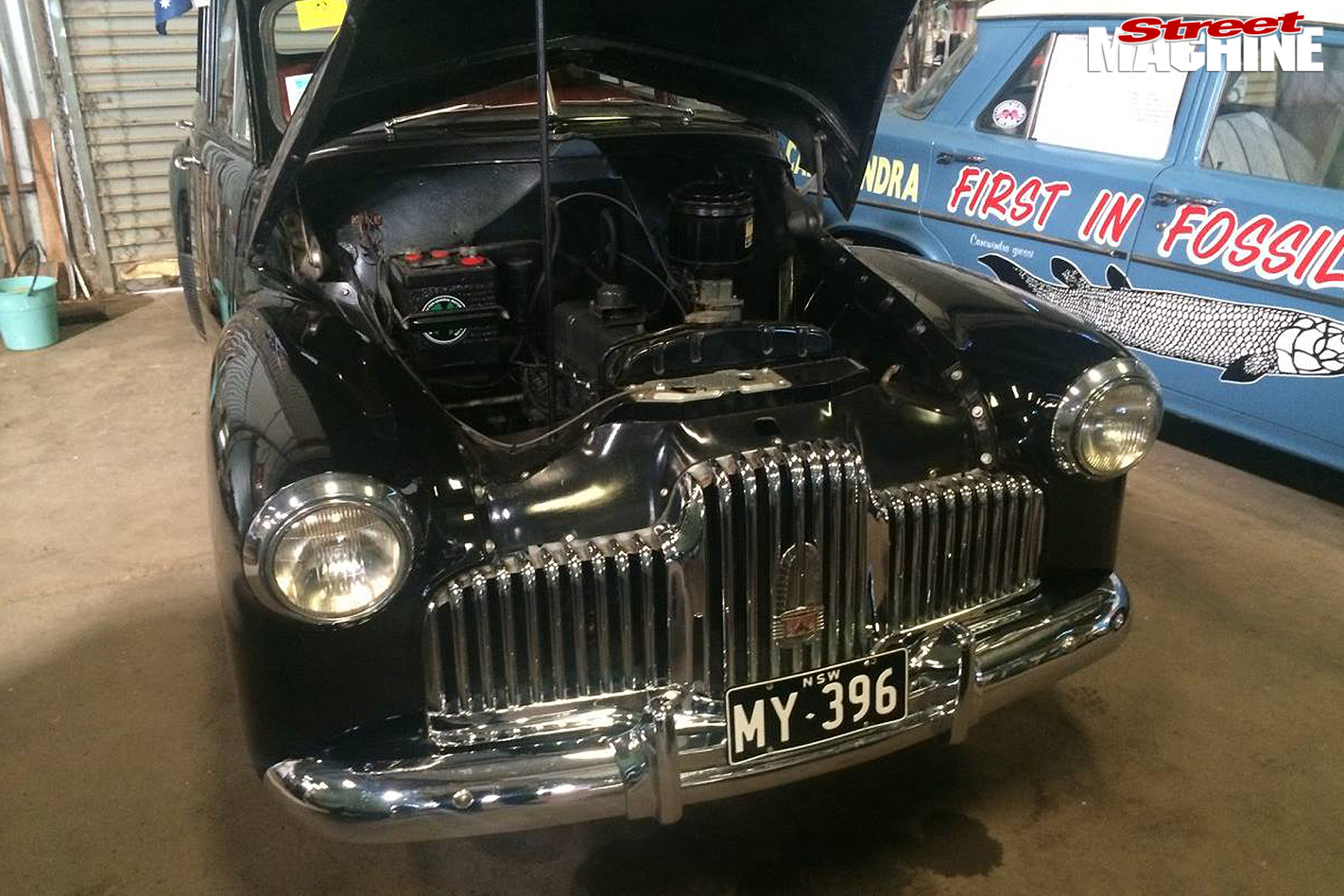 The only car that didn’t sell was Charlie’s low-mile FX Holden, which he purchased back in 1970. 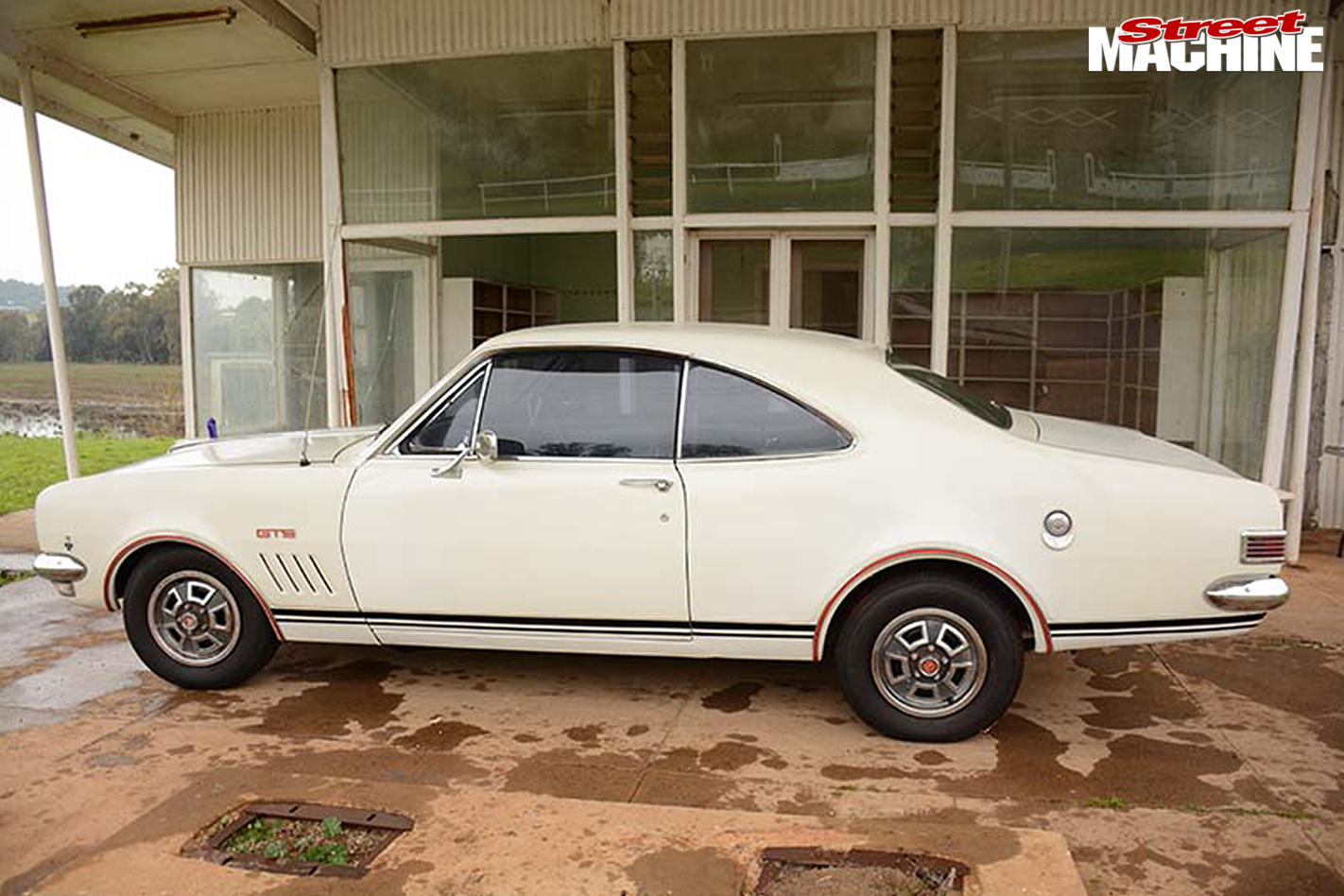 Another big banger was this HK Monaro GTS, with a 186S engine and Powerglide transmission. With 40,123 miles on the clock, it went for $80K. 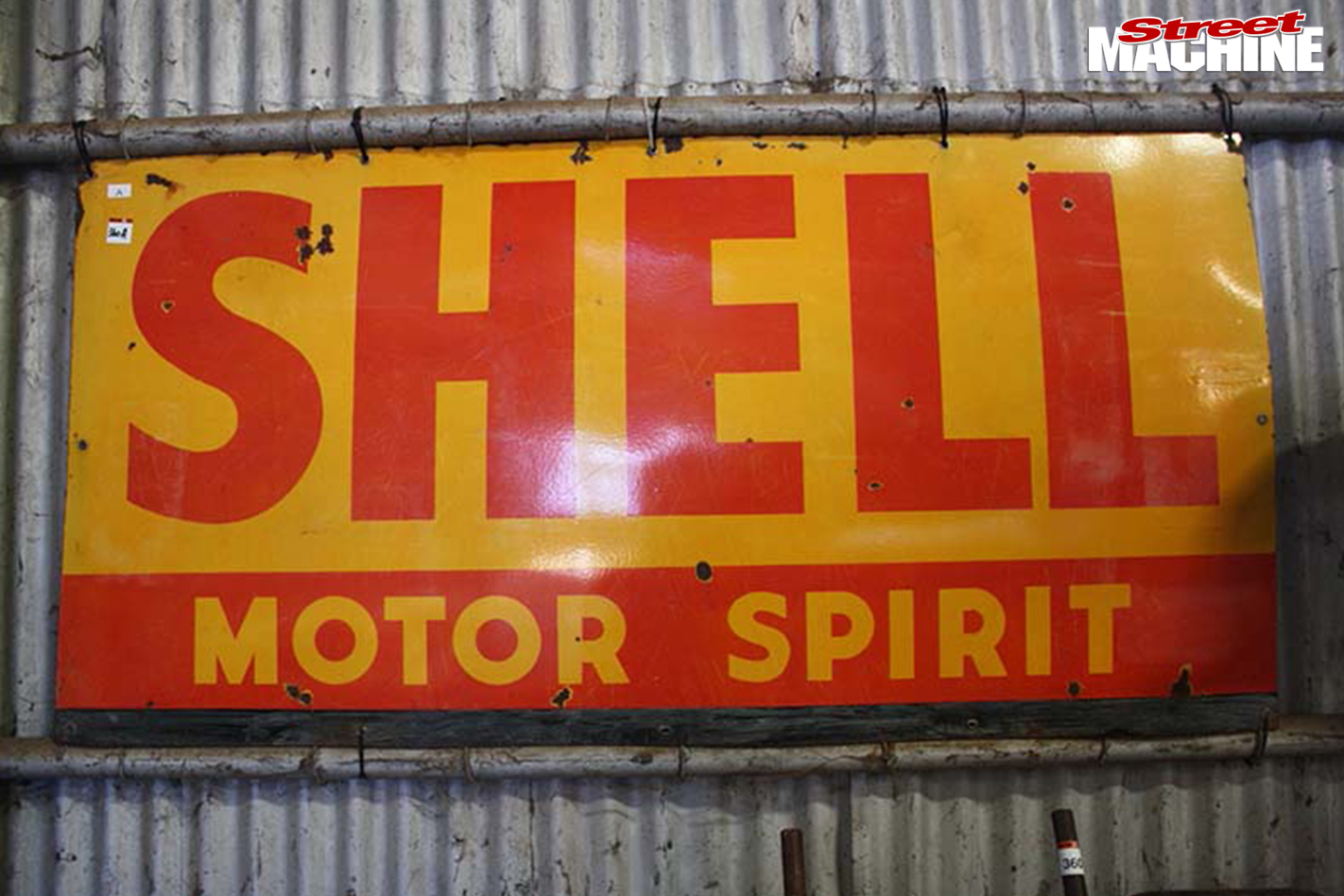 Signs and other man-cave fodder did well. This 6x3m enamel Shell sign went for $4400. 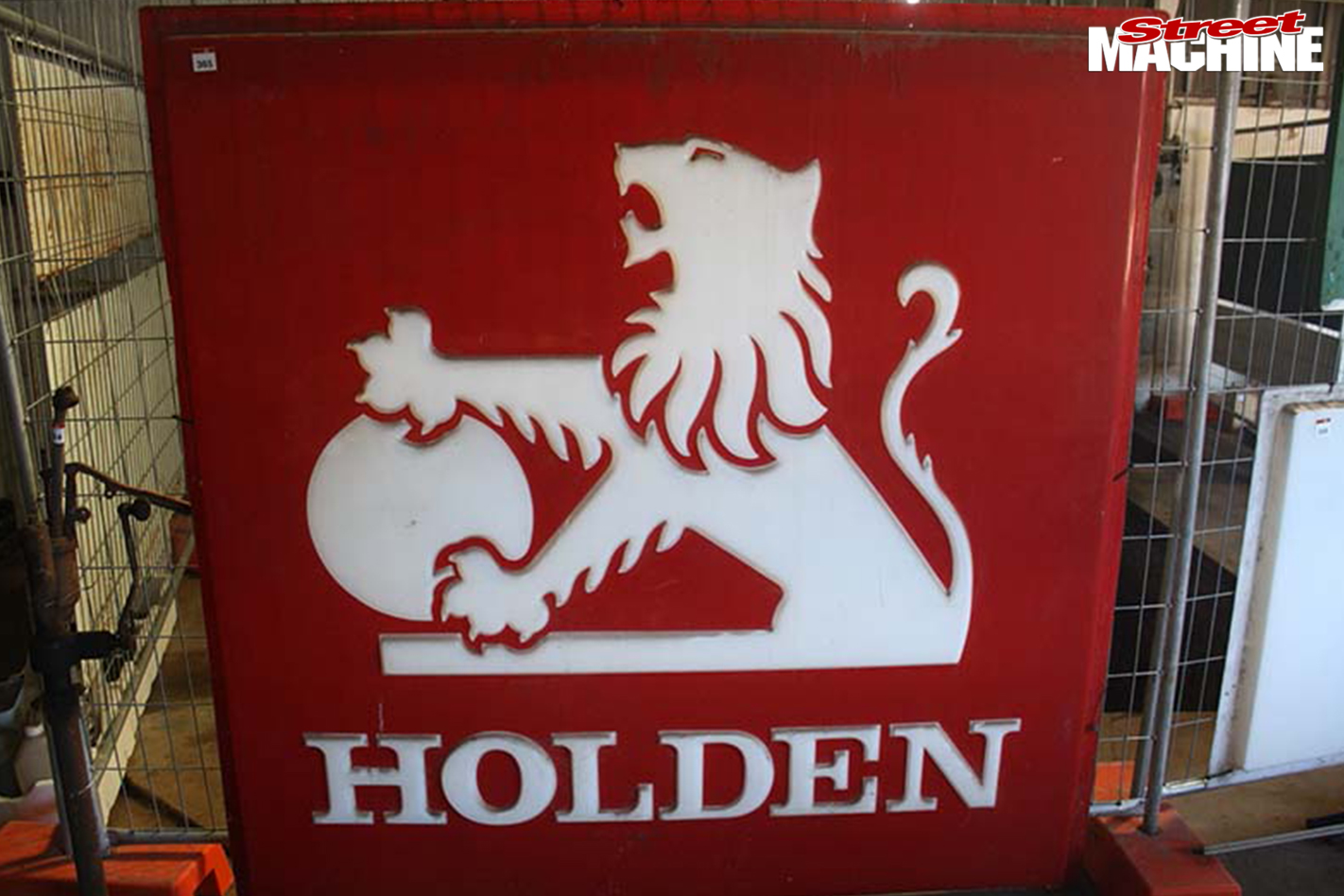 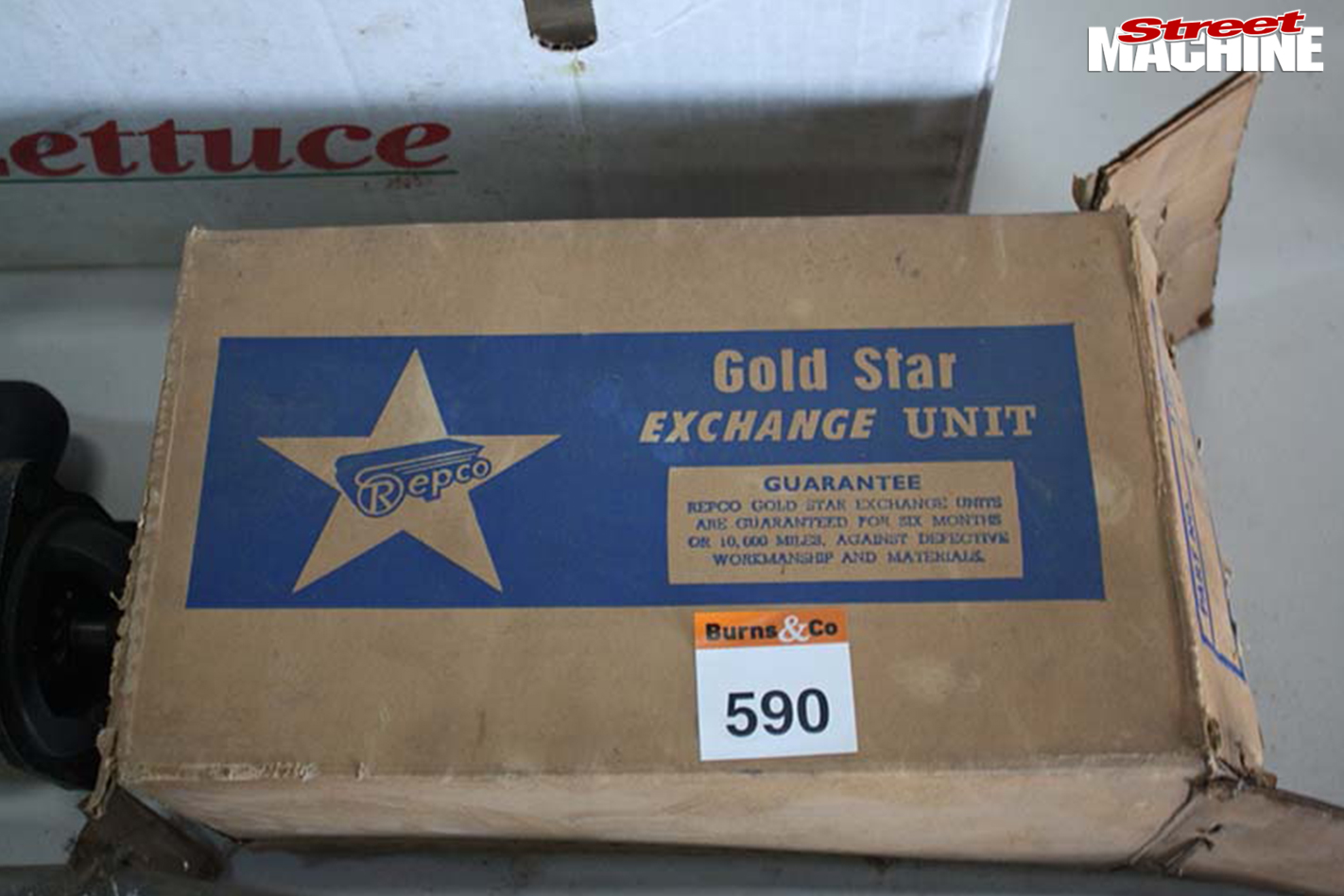 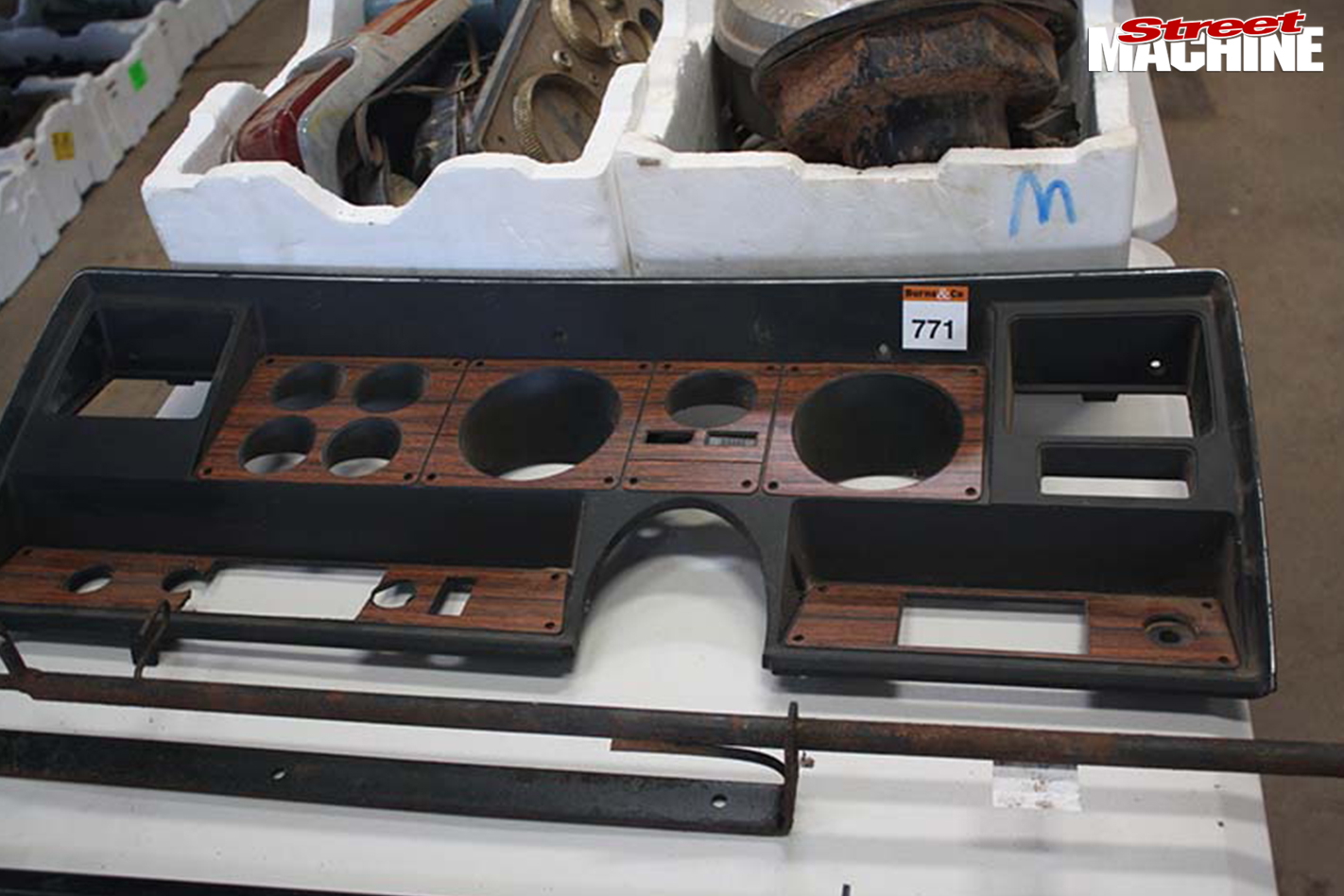 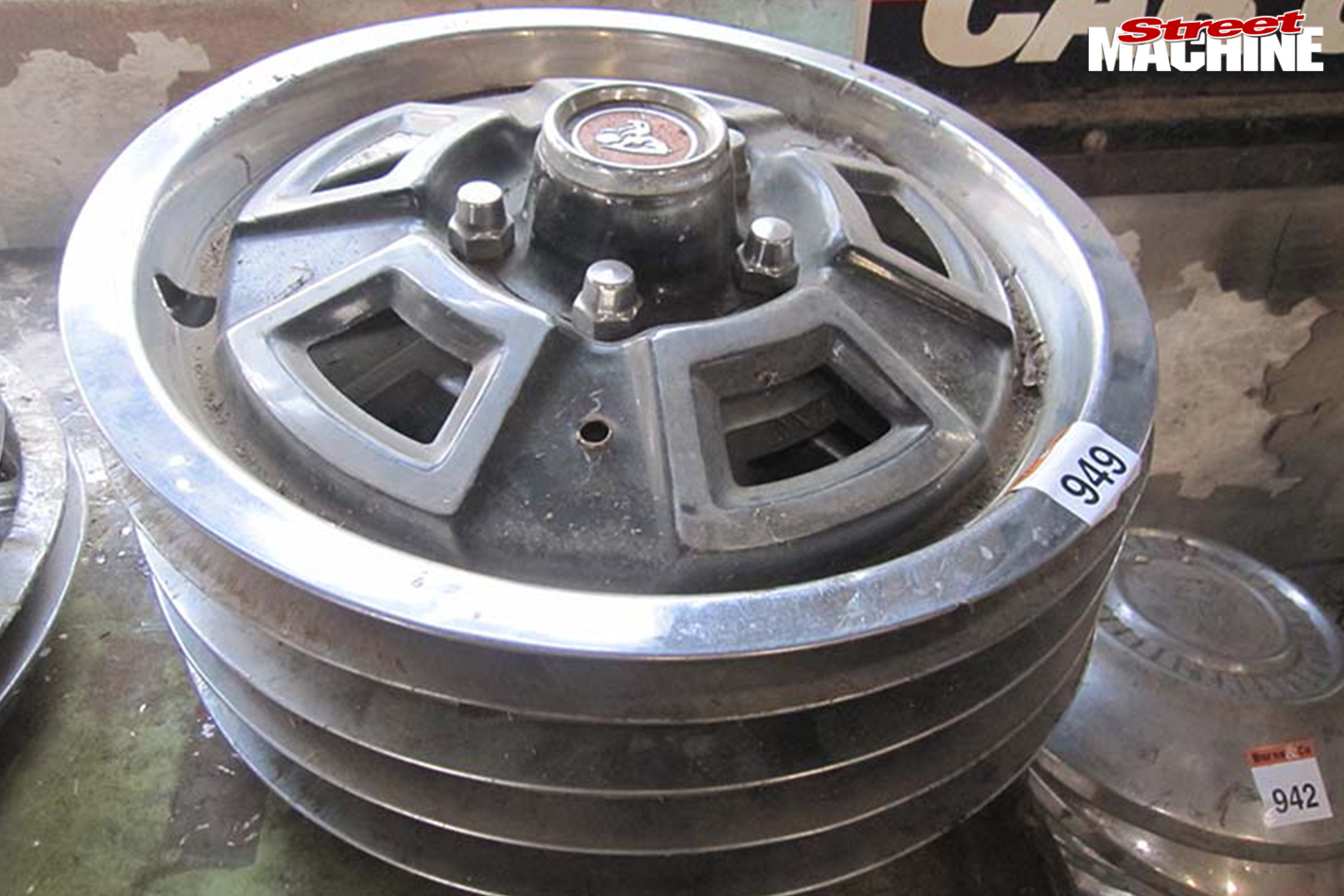 Hubcaps in good nick can attract big bucks these days. This lot of five GTS Monaro ’caps went for $650. 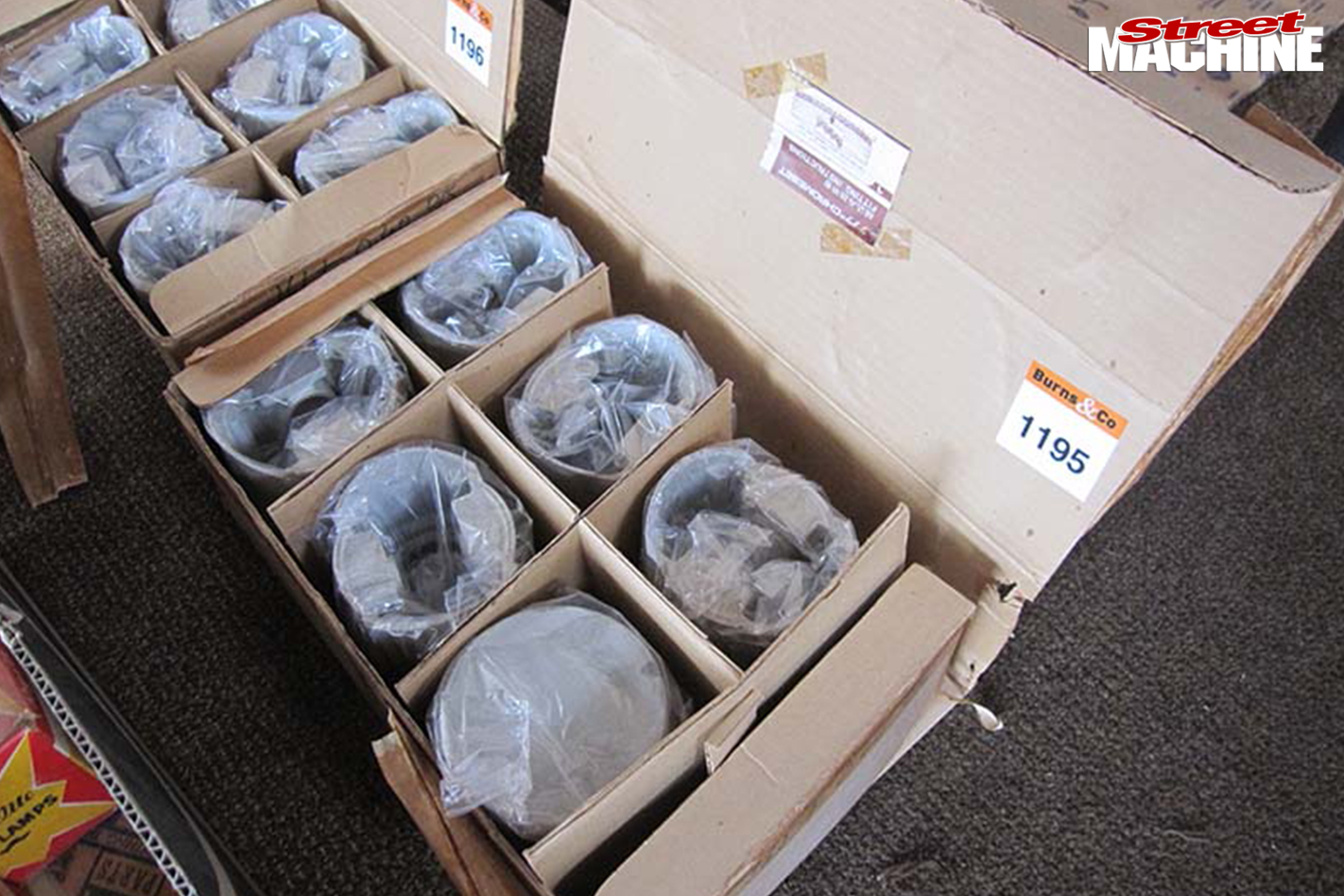 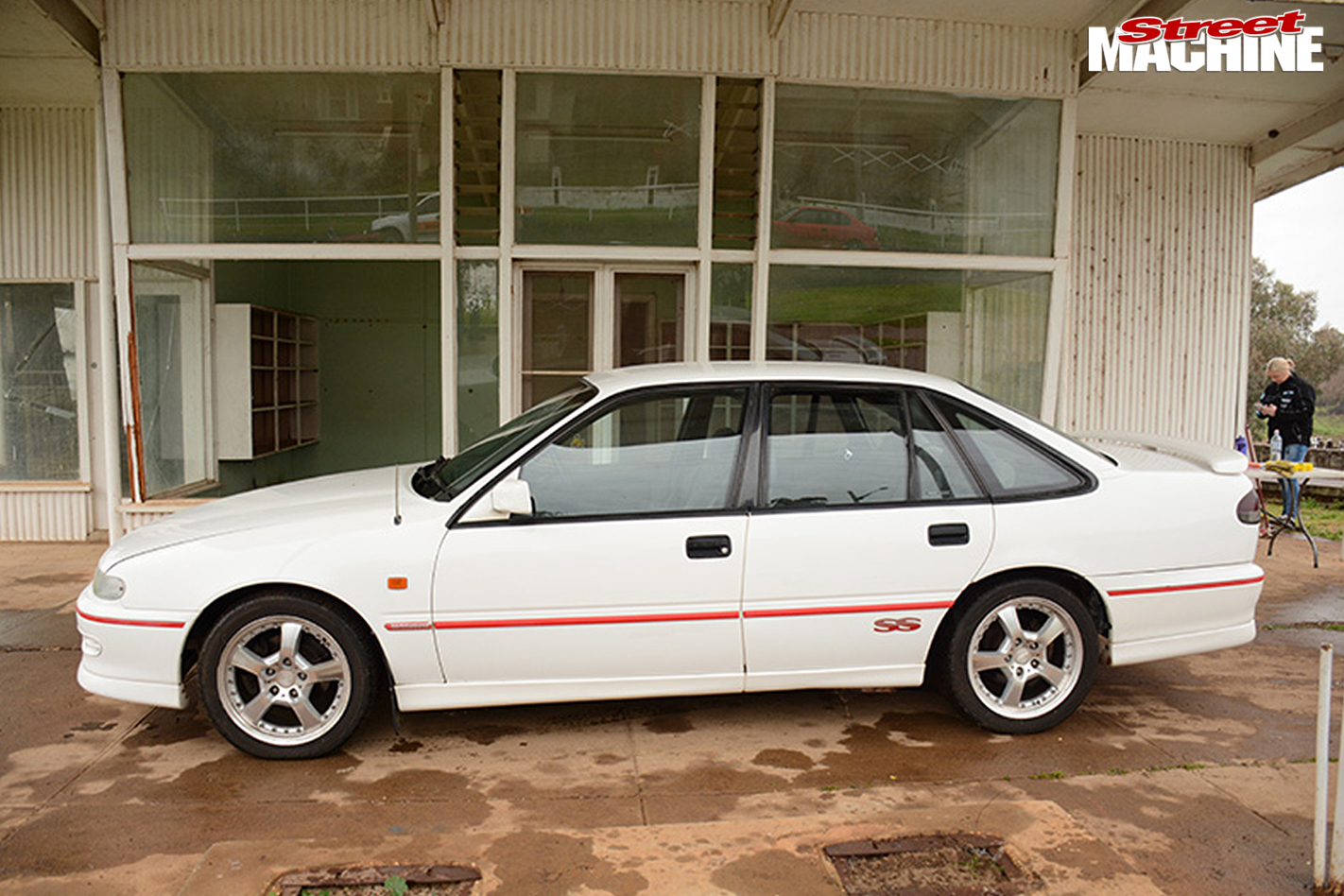 Our Classic Car Hunter frothed over this HSV-enhanced VR SS. It fetched $10,000. 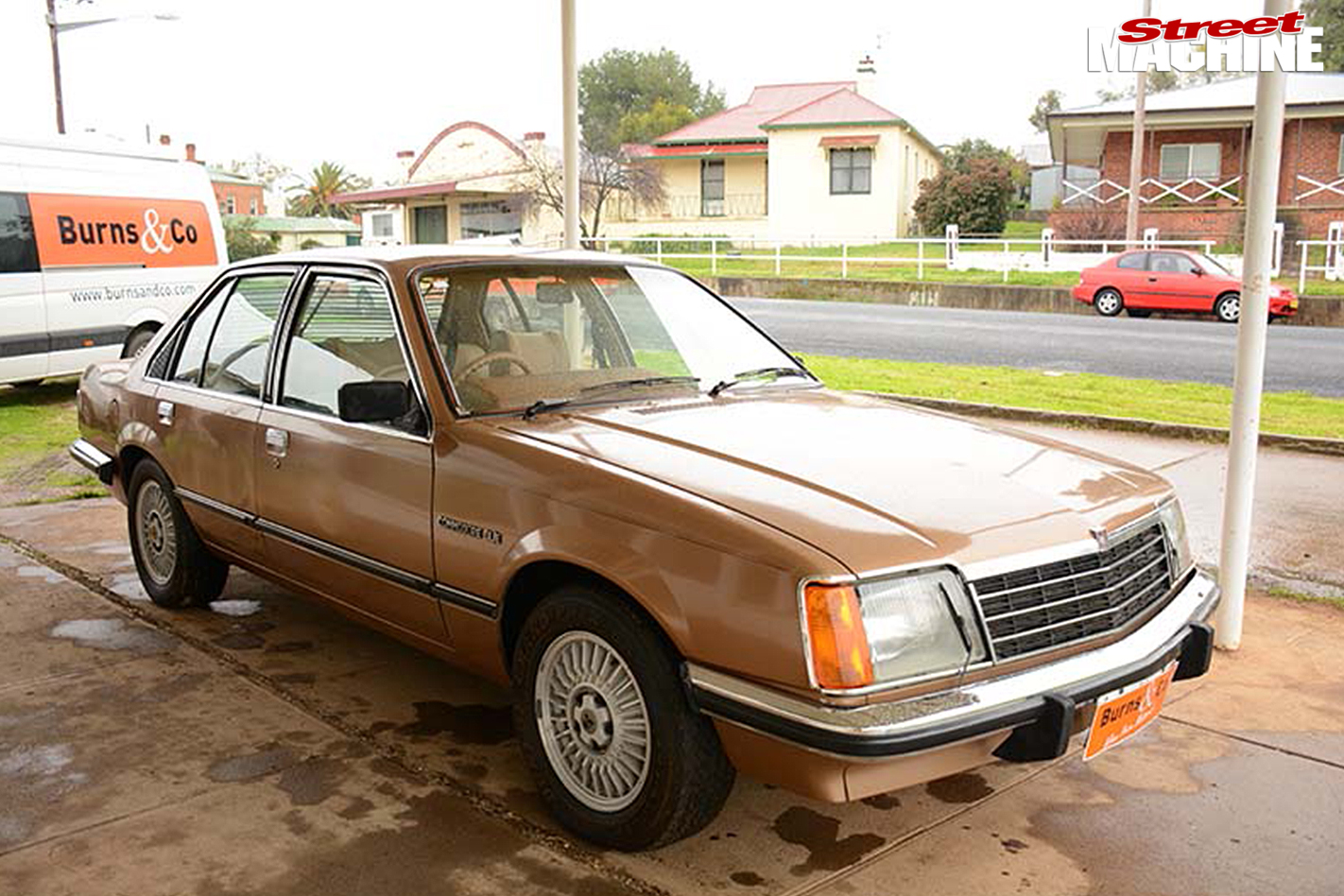 GT was also keen on this VB SL/E Commodore with 5.0-litre and four-speed, with a reasonable 147,502km on the clock. Glenn would have needed more than $23K to take it home. 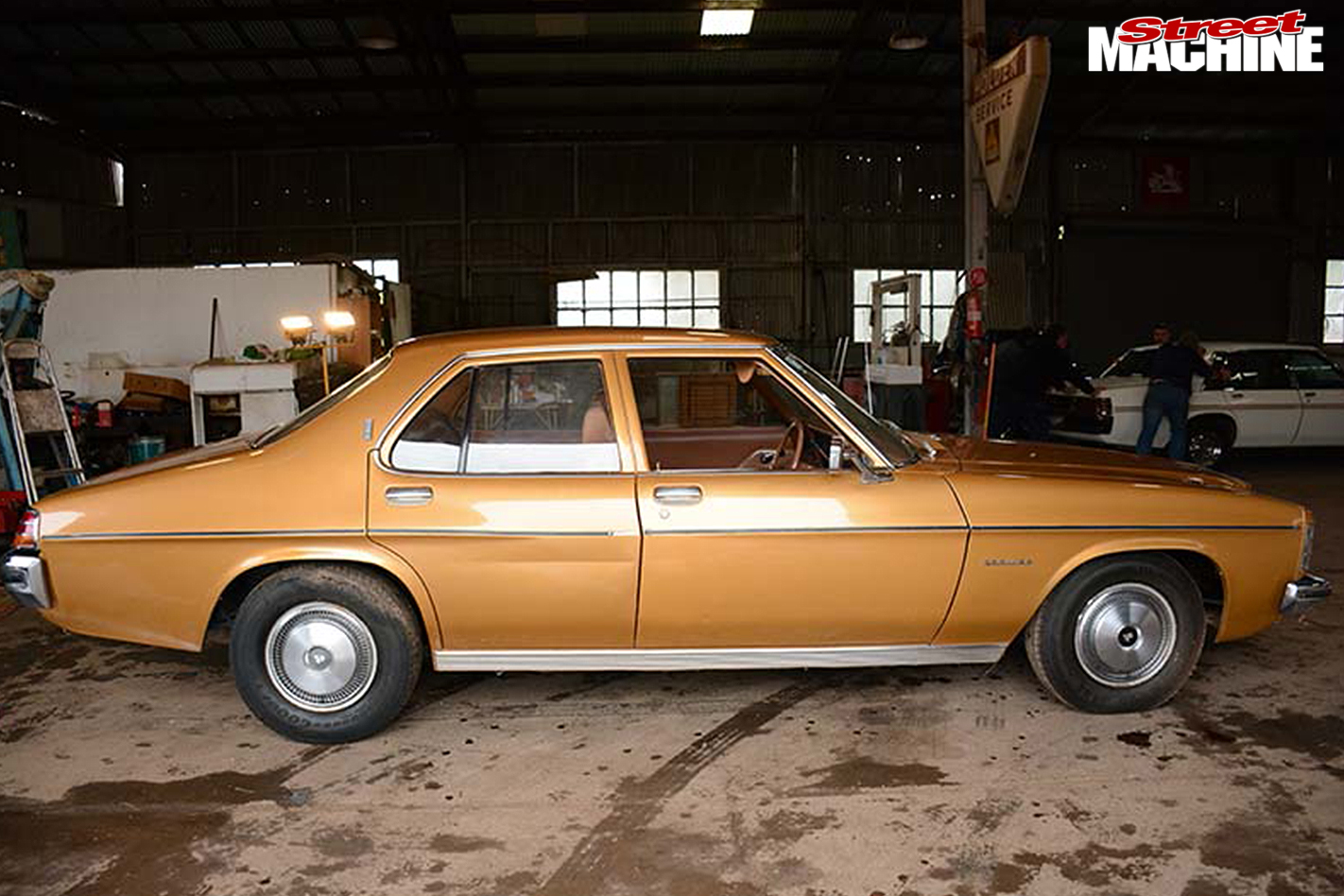 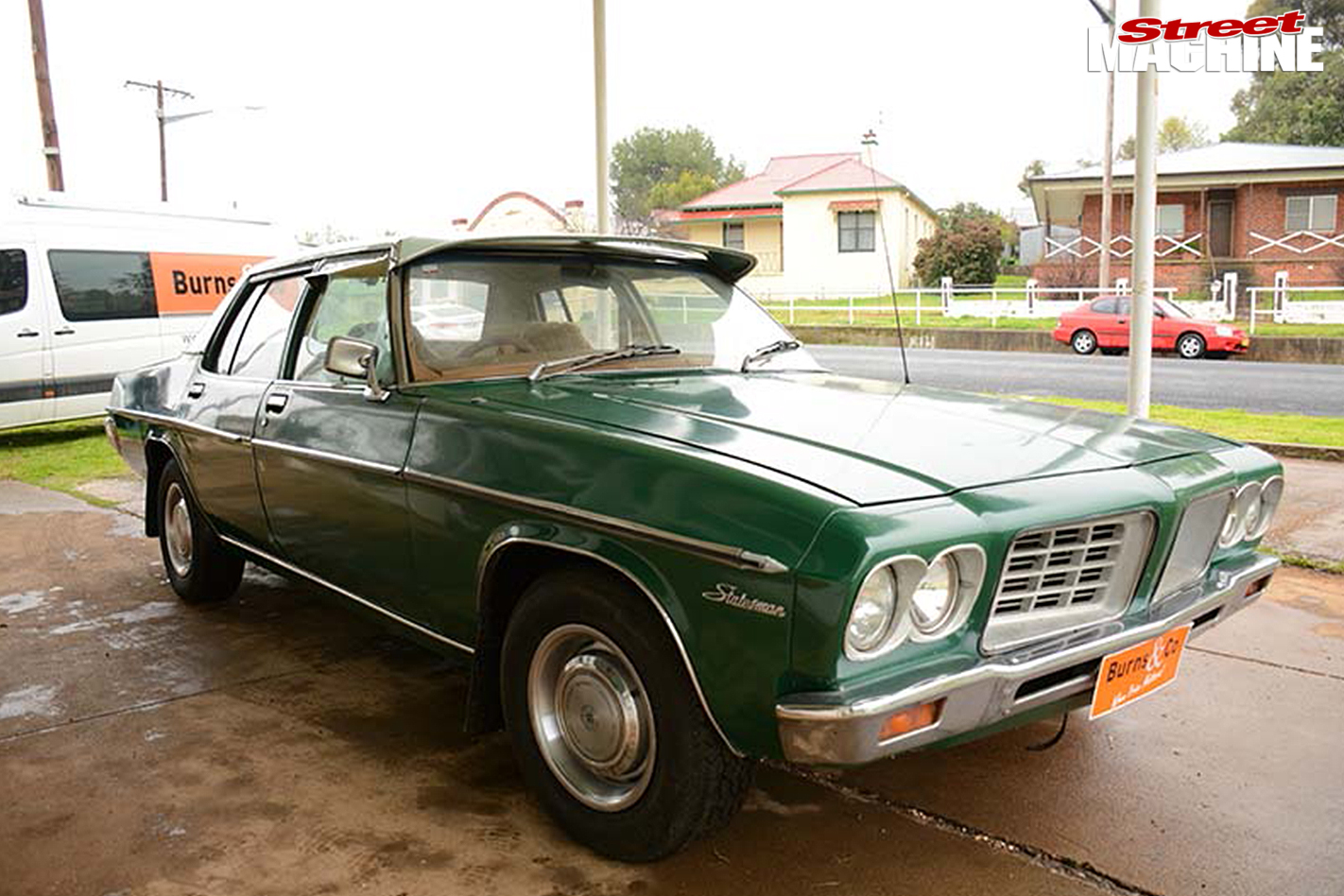 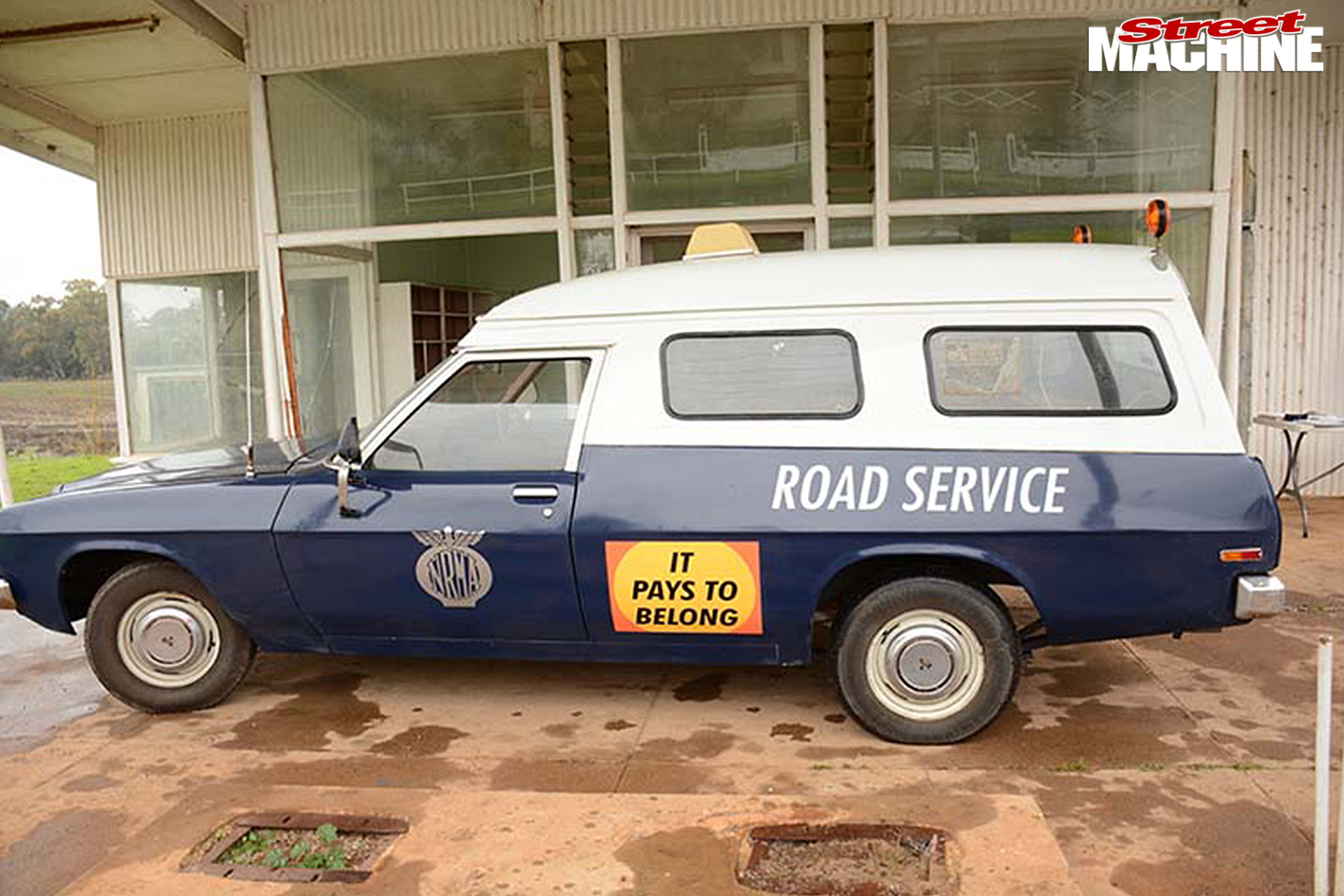 This ex-NRMA HJ van, still in its NRMA livery and decked out with tools and fittings, sold for $14500. Have pity for the poor driver back in the day, who had to make do with a three-speed manual behind the 202. 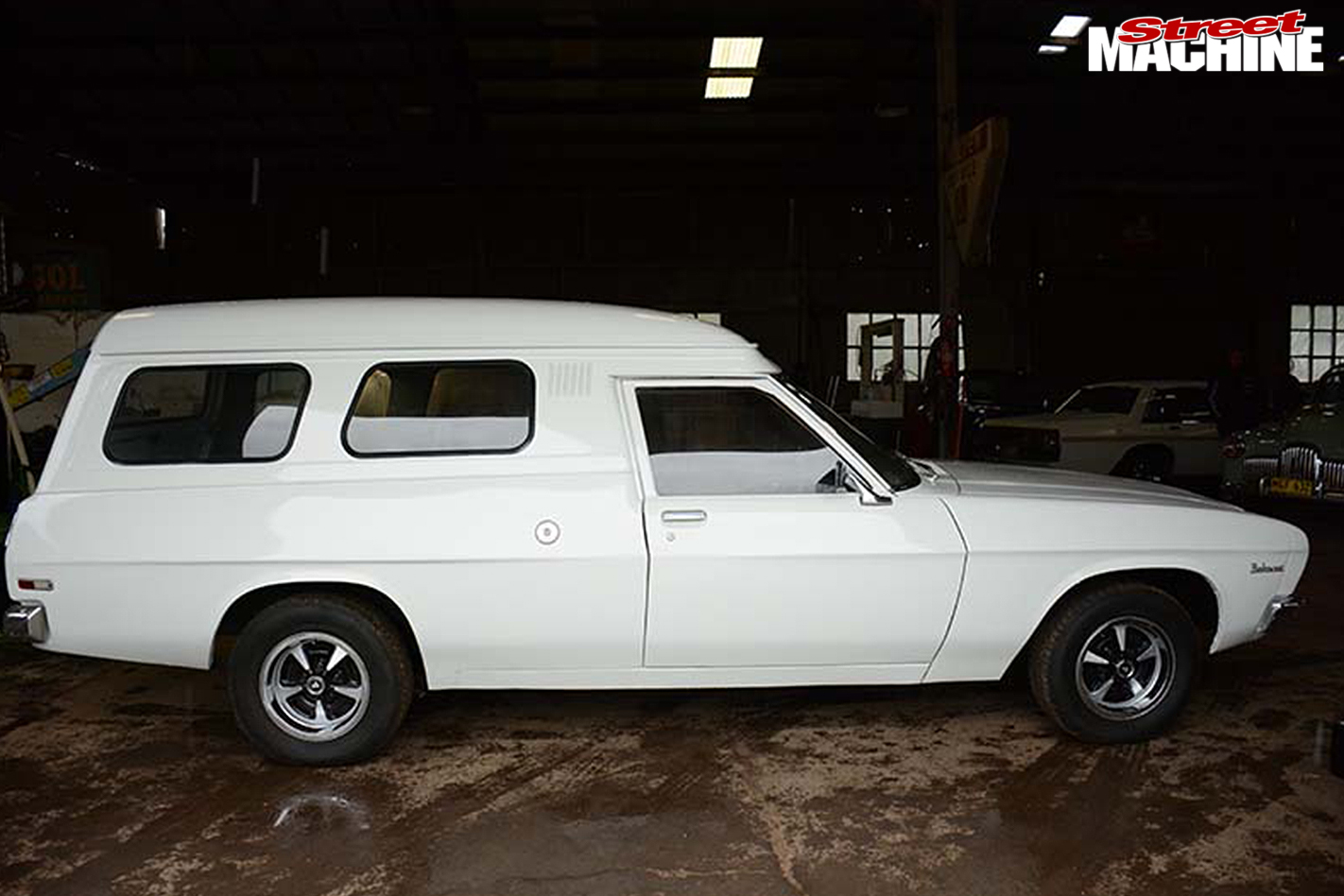 This HQ Belmont panel van, with 202, three-speed and with side windows, sold for $25K. The 59,296km on the clock no doubt accounted for the price. 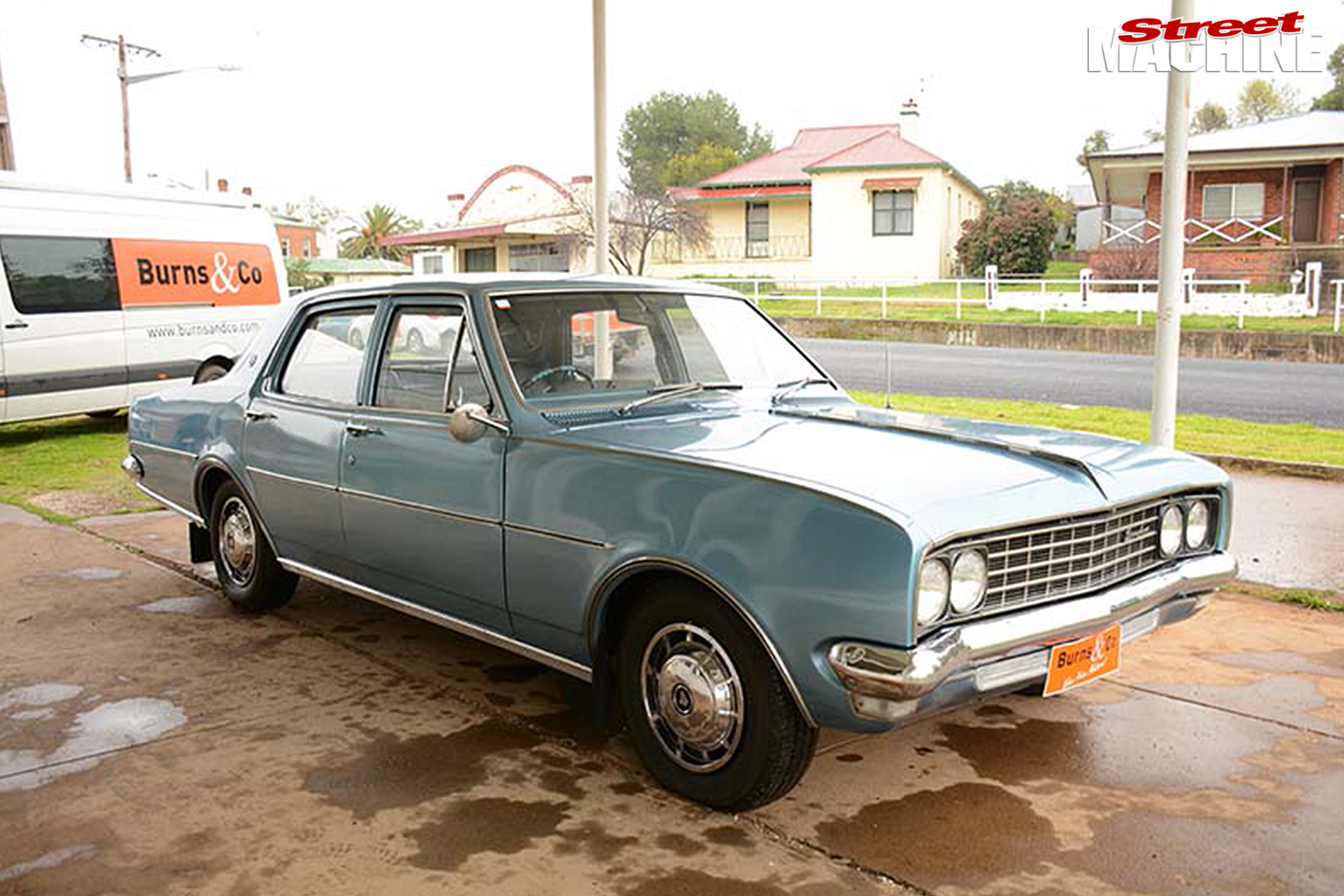 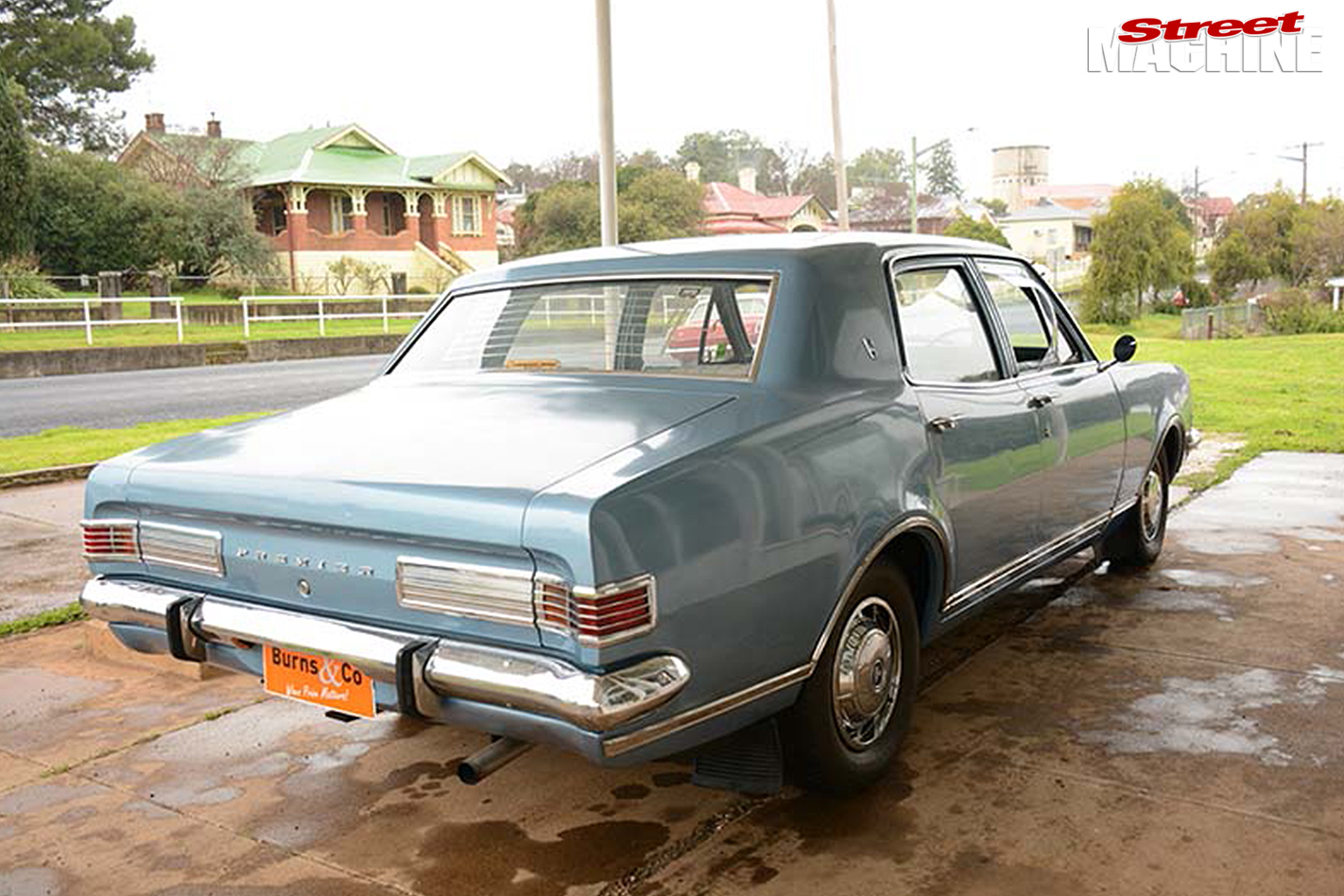 This HK Premier came equipped with a 186S, but is lumbered with a three-speed column-shift manual. It was showing just 3113 miles on the clock, and sold for $28,500. 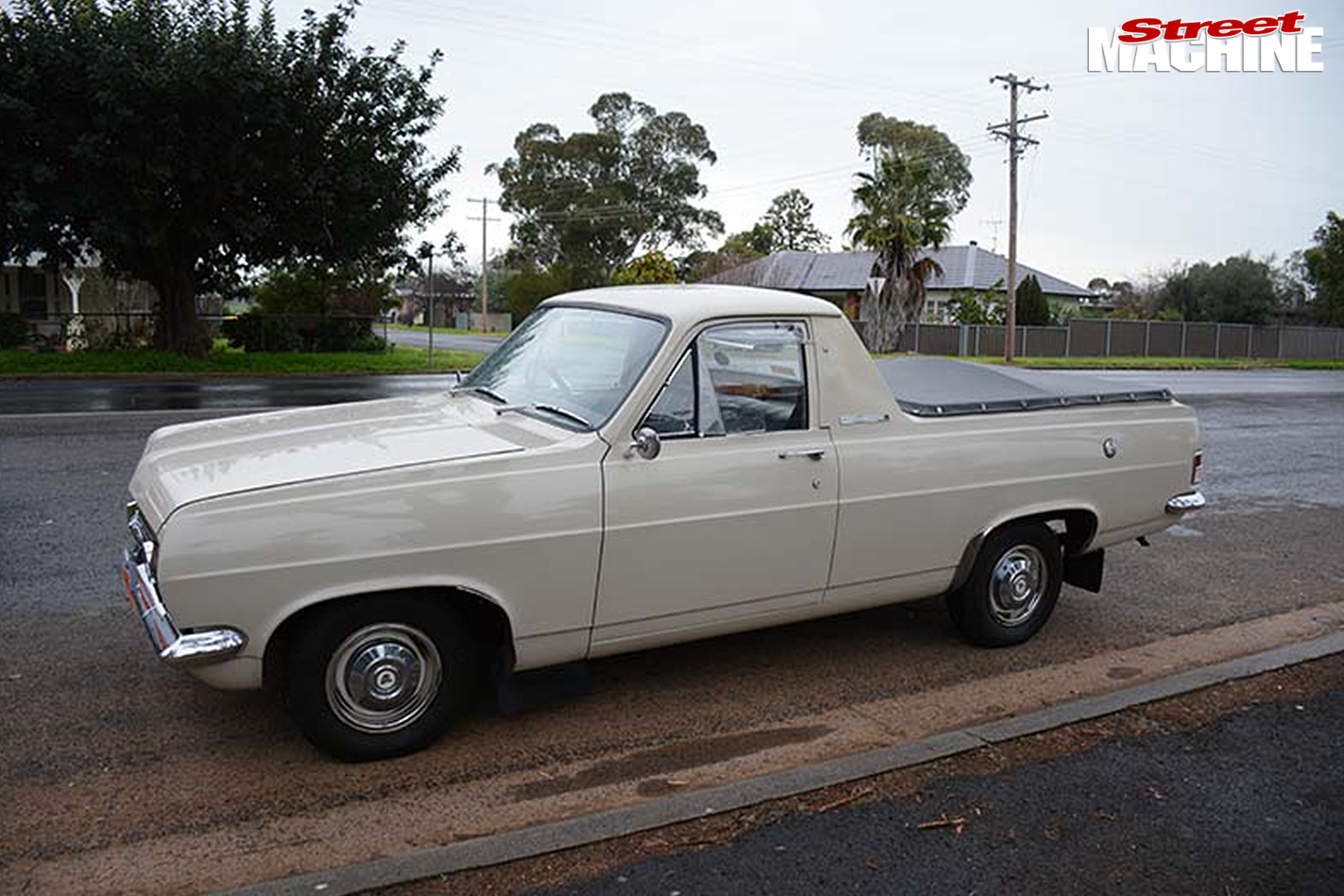 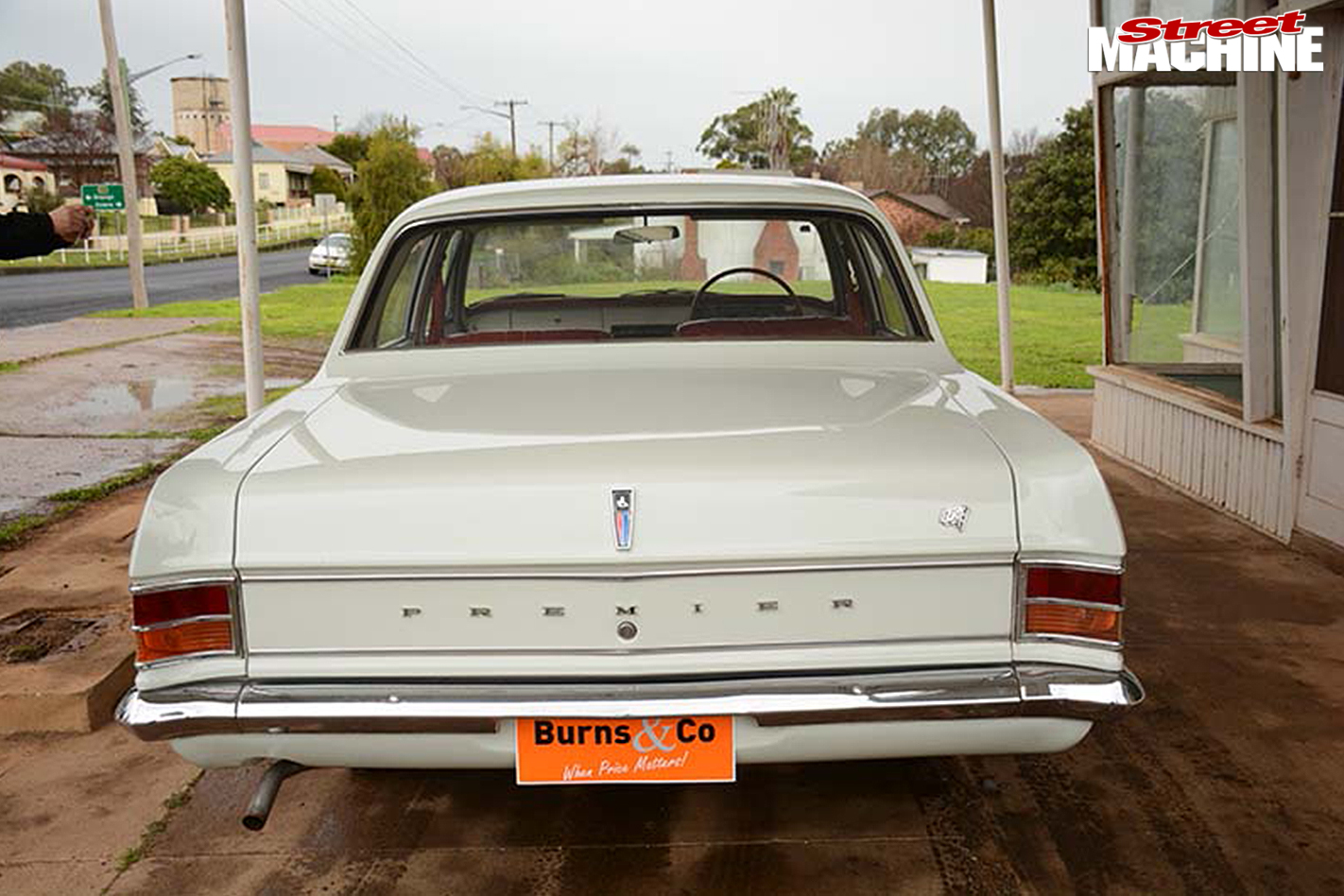 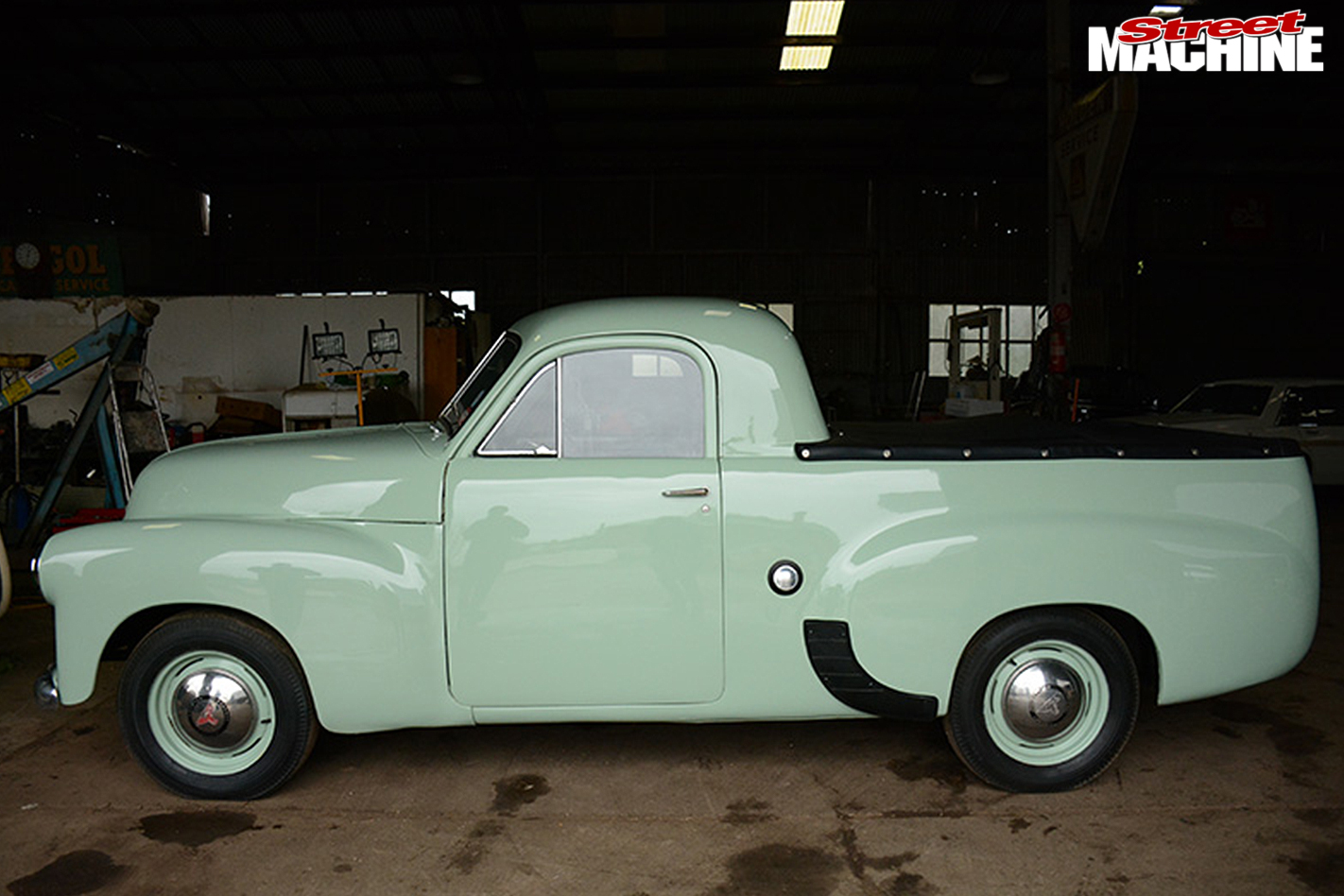