PIXAR’s Cars films may not have the ground-breaking ingenuity of some of the animation studio’s other efforts like Up! or Inside Out, but they’ve always been sincere and entertaining. On that front, Cars 2 is no different, but sadly the sentimentality and heart that made the first and third films so appealing is mostly absent, and it contains far too much of ‘lovable’ tow-truck Tow Mater, who might be a kiddies’ favourite but irritates the living piss out of most adults. 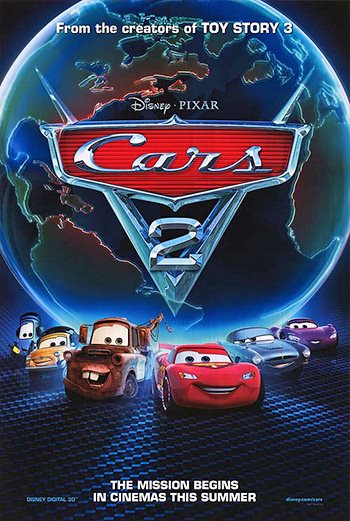 In Radiator Springs, four-time Piston Cup champion car Lightning McQueen (Wilson) is planning to take a sabbatical in the racing off-season to spend some time with the lovely Sally Carrera (Hunt). But he can’t refuse the challenge of the World Grand Prix series, if only to silence the rapid-fire insults from Italian Formula One car Francisco Bernoulli (Turturro).

The brainchild of the Branson-like Sir Miles Axlerod (Izzard), the World Grand Prix series is a showcase for the alternative fuel Allinol, distilled from natural, renewable resources. Sir Miles divested his oil assets to set up the new company and has plenty riding on its success.

So Lightning and friends, including his best mate Mater (Larry the Cable Guy), travel to Tokyo for the first leg of the WGP, giving Pixar’s animators the chance to go mescaline-level insane with the colour palette; critics can say what they like, but you can’t fault the visuals of Cars 2.

With the streets full of 240Zs and Toyota Crowns, Mater experiences severe culture shock and comes to believe he’s cramping Lightning’s international style. The sad tow-truck pens a letter to McQueen and sends himself home, but not before being mistaken for an American spy by debonair secret agent car Finn McMissile (Caine) and his beautiful purple apprentice, Holley Shiftwell (Mortimer). 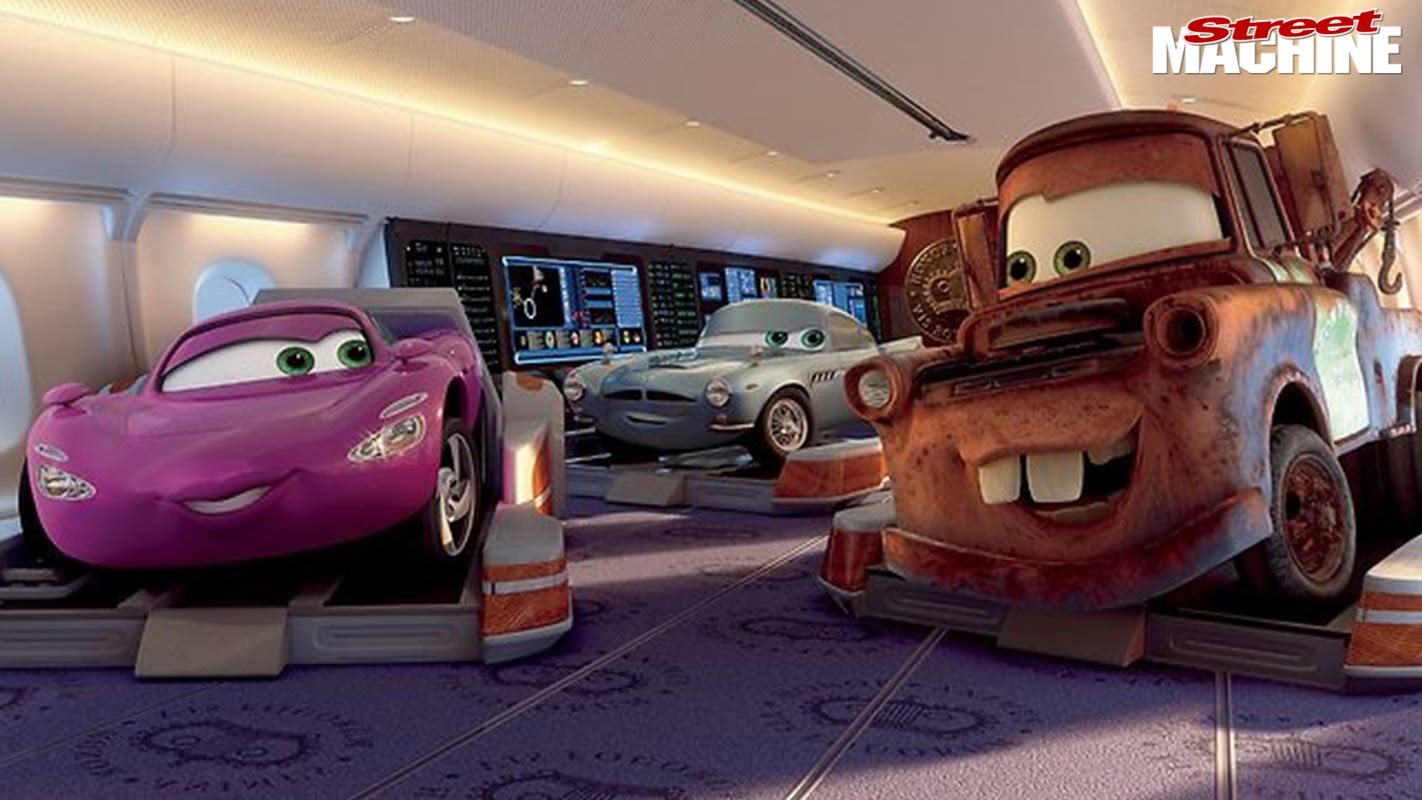 Cue a bunch of spy-thriller tropes, with secret code phrases, bathroom ‘carate’ fights and hordes of evil lemon cars (Pacers, Gremlins and the like) who work for the nefarious Professor Zündapp (Kretschmann). Along the way, Mater, Holley and Finn learn that a clandestine meeting of lemons is imminent in Porto Corsa, Italy, the location of the next WGP.

Standing in for the famed and technical Monaco circuit, Porto Corsa is rendered with love and care, with all the harbourside decadence, elevation changes and renowned tunnel intact.

But just like in Tokyo, various cars inexplicably detonate during the Porta Corsa race, leading Sir Miles to announce that the final WGP in London won’t use Allinol fuel, lest it be the cause of the explosions.

The final race is interrupted by more spy hijinks, and the realisation that not everyone is as straightforward as they seem. 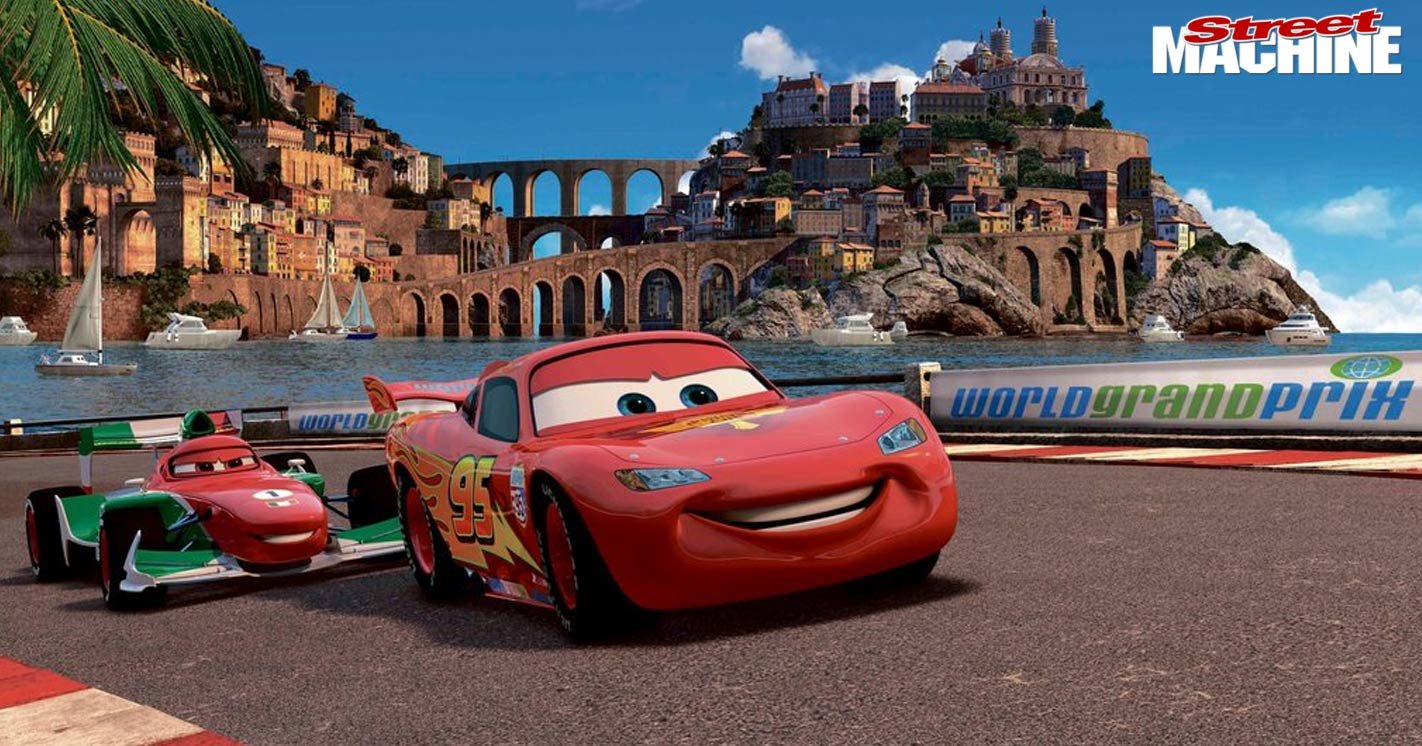 Pixar's Cars series has been unfairly lambasted by critics, usually because they simply don’t get it. Not everyone is going to spot the nods and asides to auto culture or enjoy the thrill of spotting your favourite ride coasting along behind the action. That said, Cars 2 is the worst film in the trilogy, but for people like you and me, it isn’t bad either – as long as you like Bond movies and can stomach lots of Tow Mater. 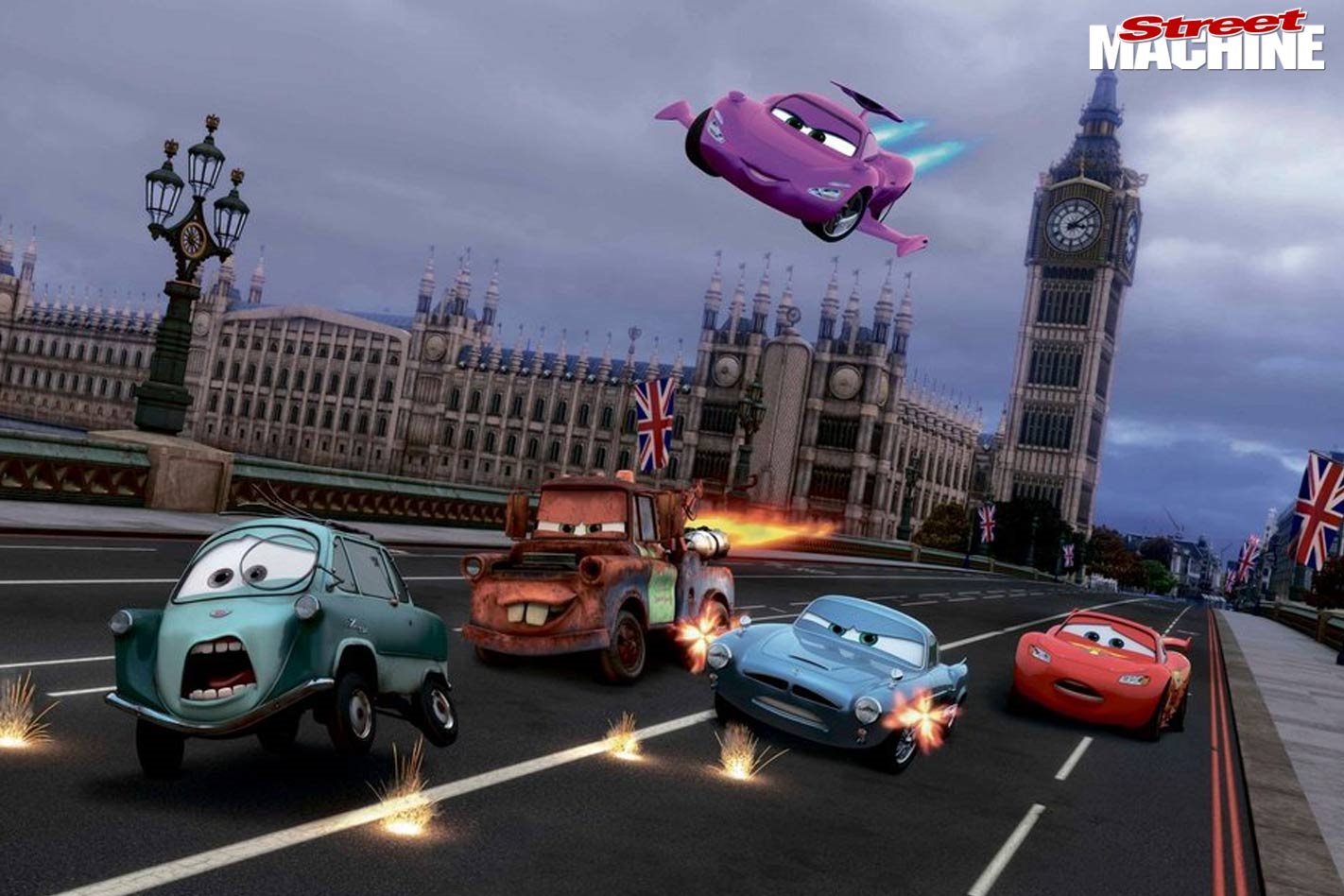 ACTION:
The cool racing scenes of Cars and Cars 3 are replaced by rooftop chases, Bond-like gadgets and ‘carate’ fighting 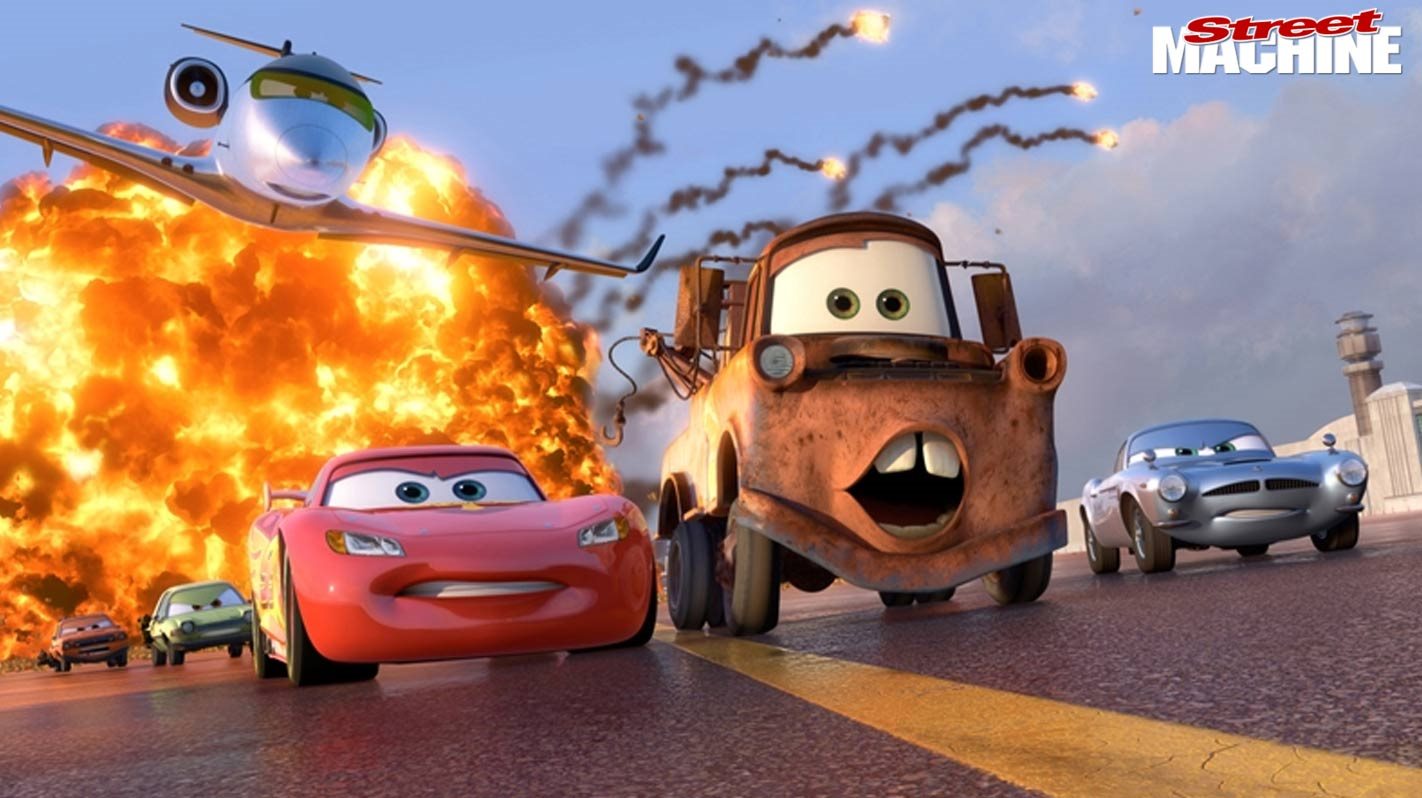 PLOT:
A fiendish scheme to smear the reputation of alternative fuels is hatched by a faceless supervillain, with Radiator Springs native Mater unwittingly foiling the plan and saving the day

COOL FLICK FACT:
Former NASCAR driver and commentator Jeff Gordon voiced the character of Jeff Gorvette in the US version of the film, but our own Mark Winterbottom took on the role for the Aussie release.