CARS AND COFFEE (AND BEER)

WHEN our photographer buddy Chris Thorogood was thinking about where to hold his debut exhibition, he didn’t have to look too far afield. Chris hails from Geelong, which is one of the true hotbeds of tough street cars in Australia.

In fact, Chris reckons he owes a lot to the generosity of local car owners who let him have his way with their rides while he learned his trade. In return, the car owners have scored some amazing shots of their cars, so Chris was fairly confident he’d get a decent roll up of toughies for the opening day.

For a location, the Analogue Academy gallery in the middle of the Geelong CBD was a no-brainer, with plenty of parking and good coffee and beer on offer. And, sure enough, awesome streeters from all over Victoria turned up to check it out. At one stage, the car park resembled the staging lanes at Heathcote Park Raceway, with the likes of Gav Dowling’s nine-second Nova, Rob Velkovski’s Torana (the June 2015 SM cover car), and Raelene Drew’s turbo LS-powered HR jostling for position. There were plenty of Street Machine Hot Rod alumni in attendance, too.

Some of the awesome 1.1-metre-wide metal prints are still up for grabs – head to facebook.com/analogueacademy to nab one. 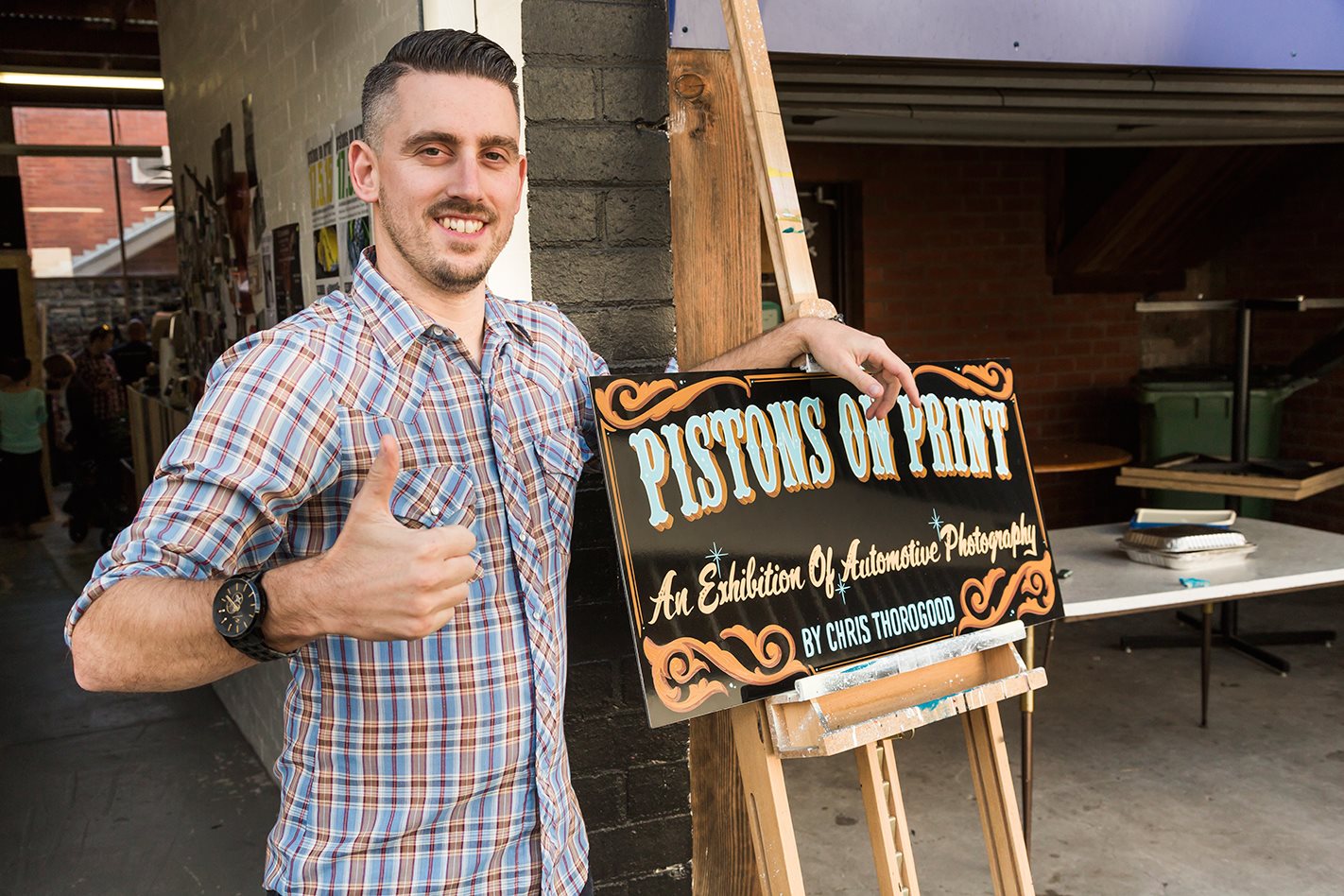 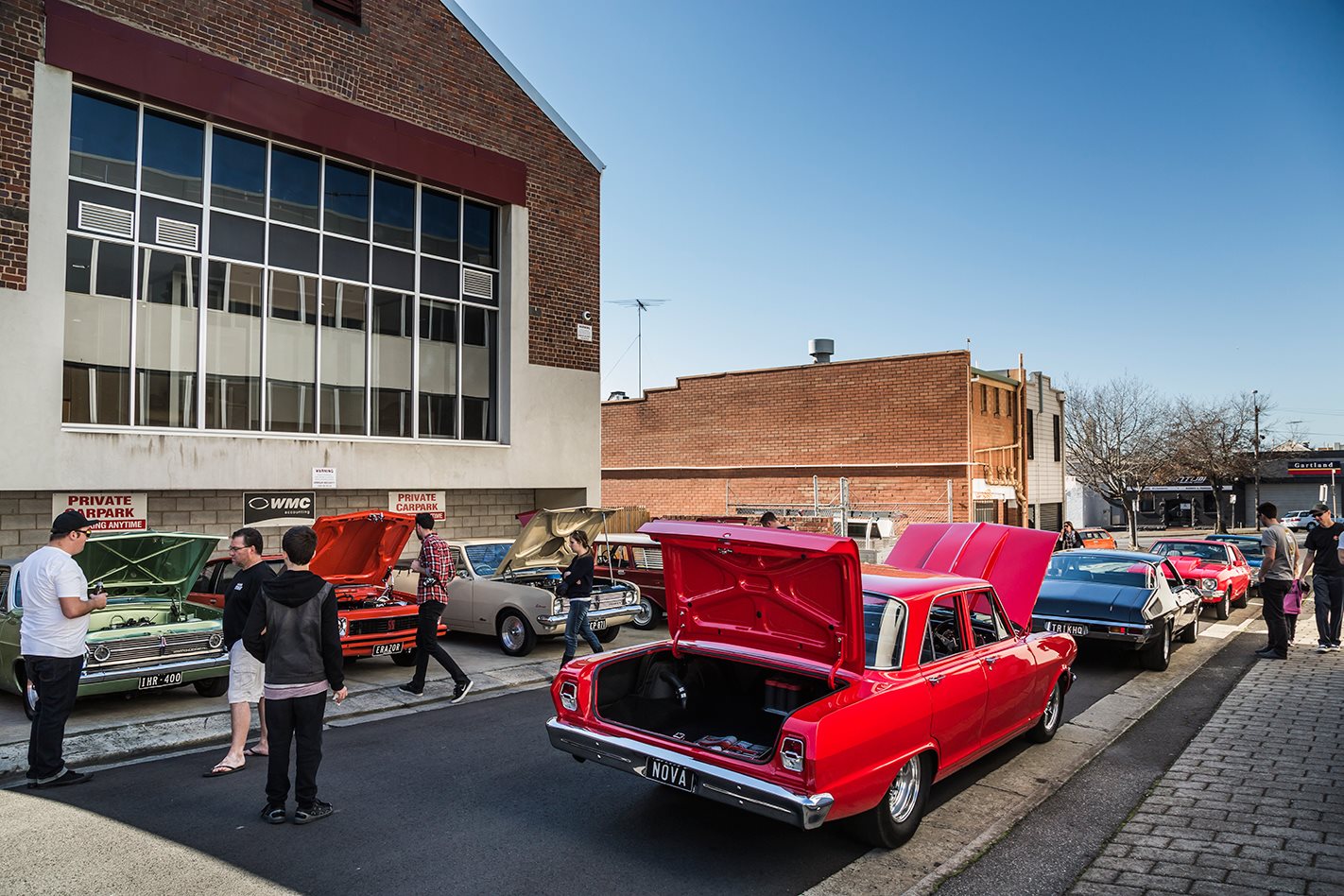 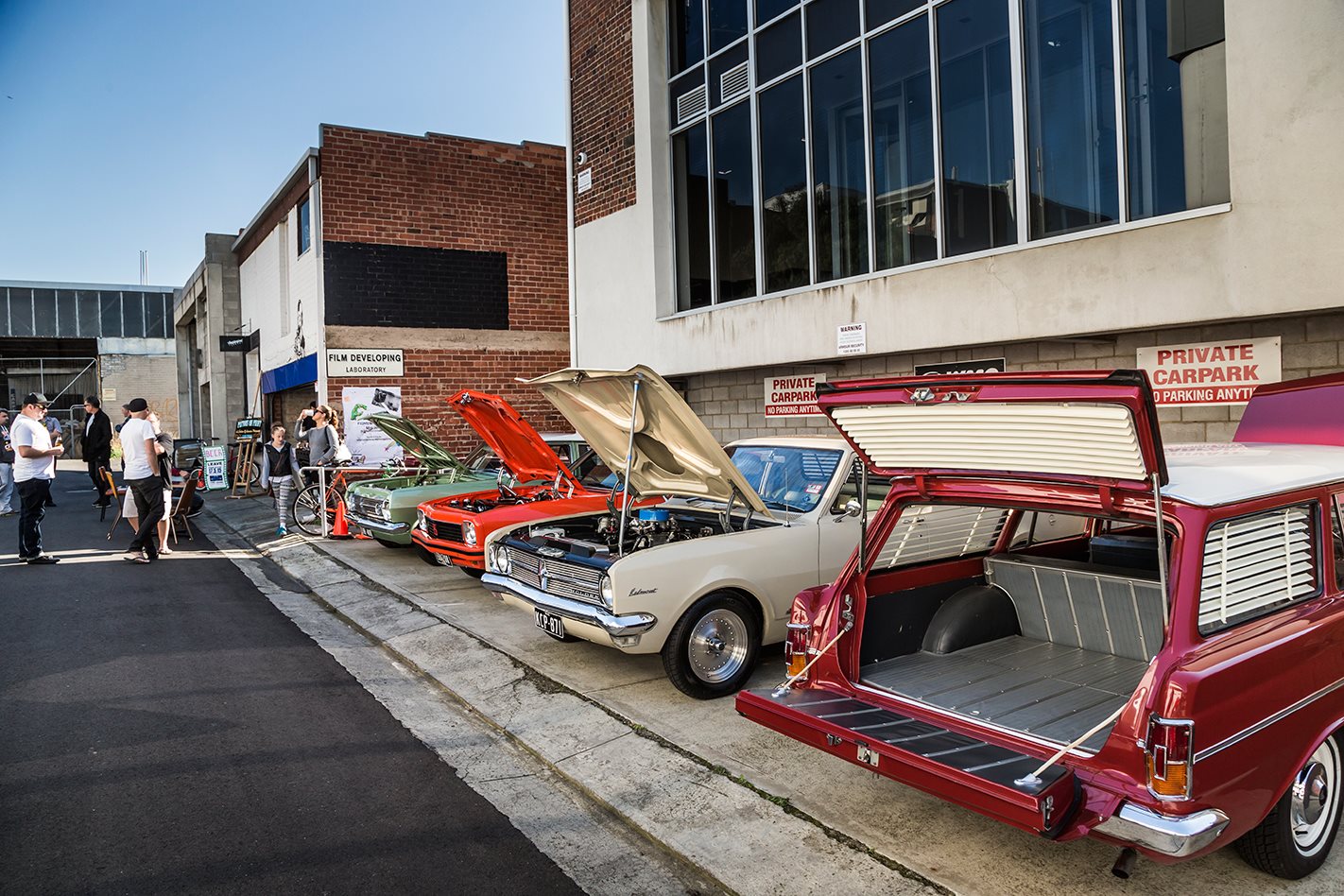 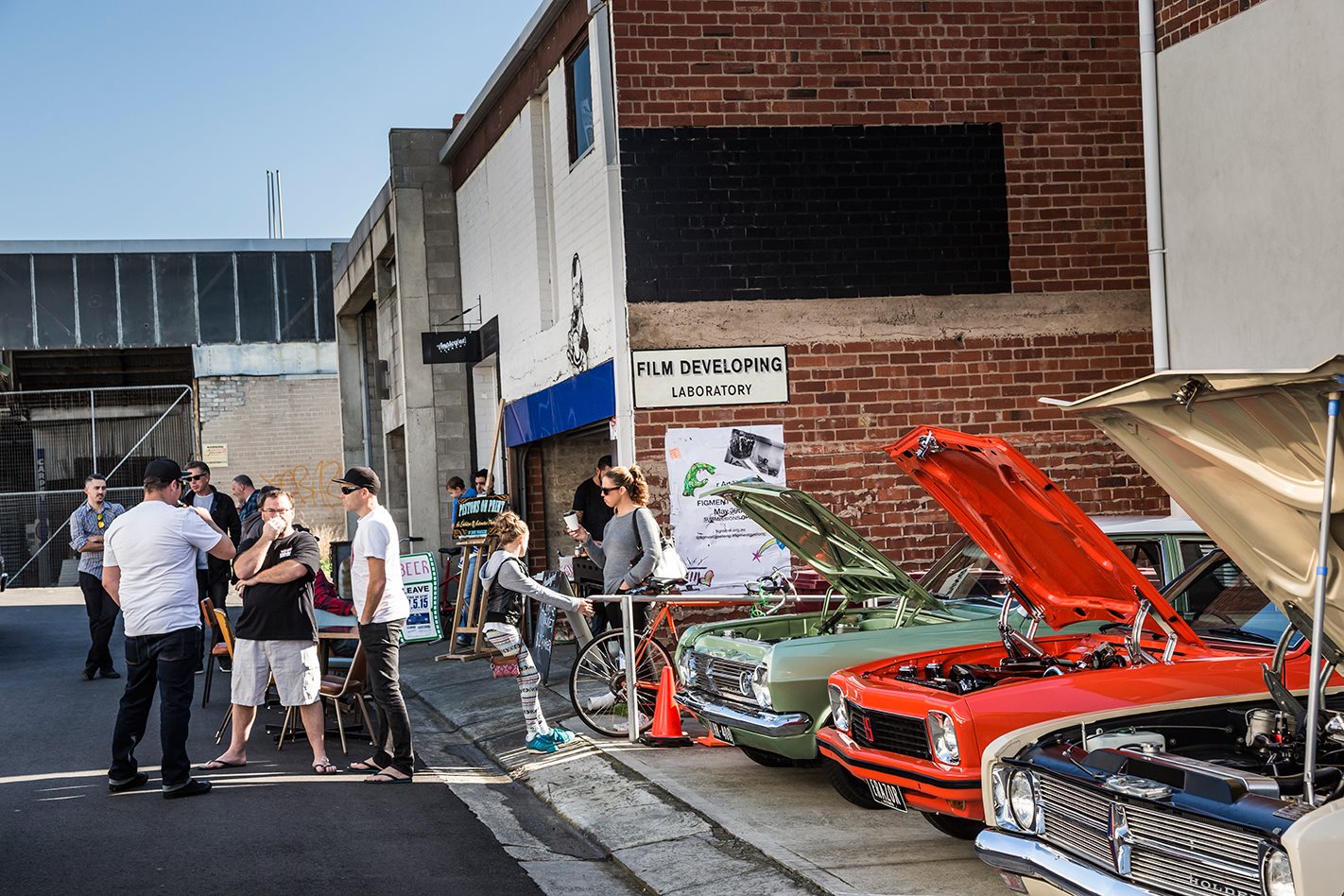 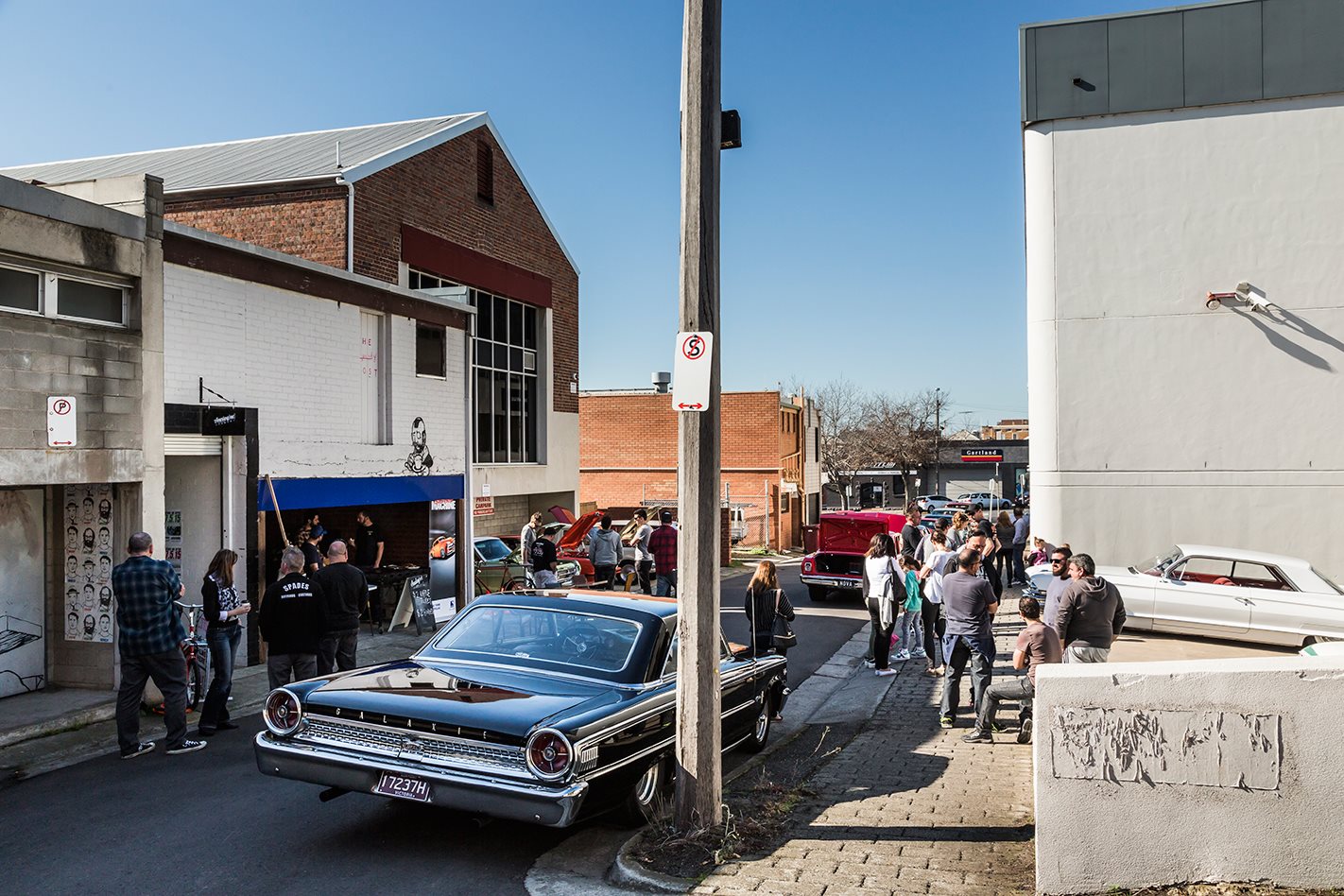 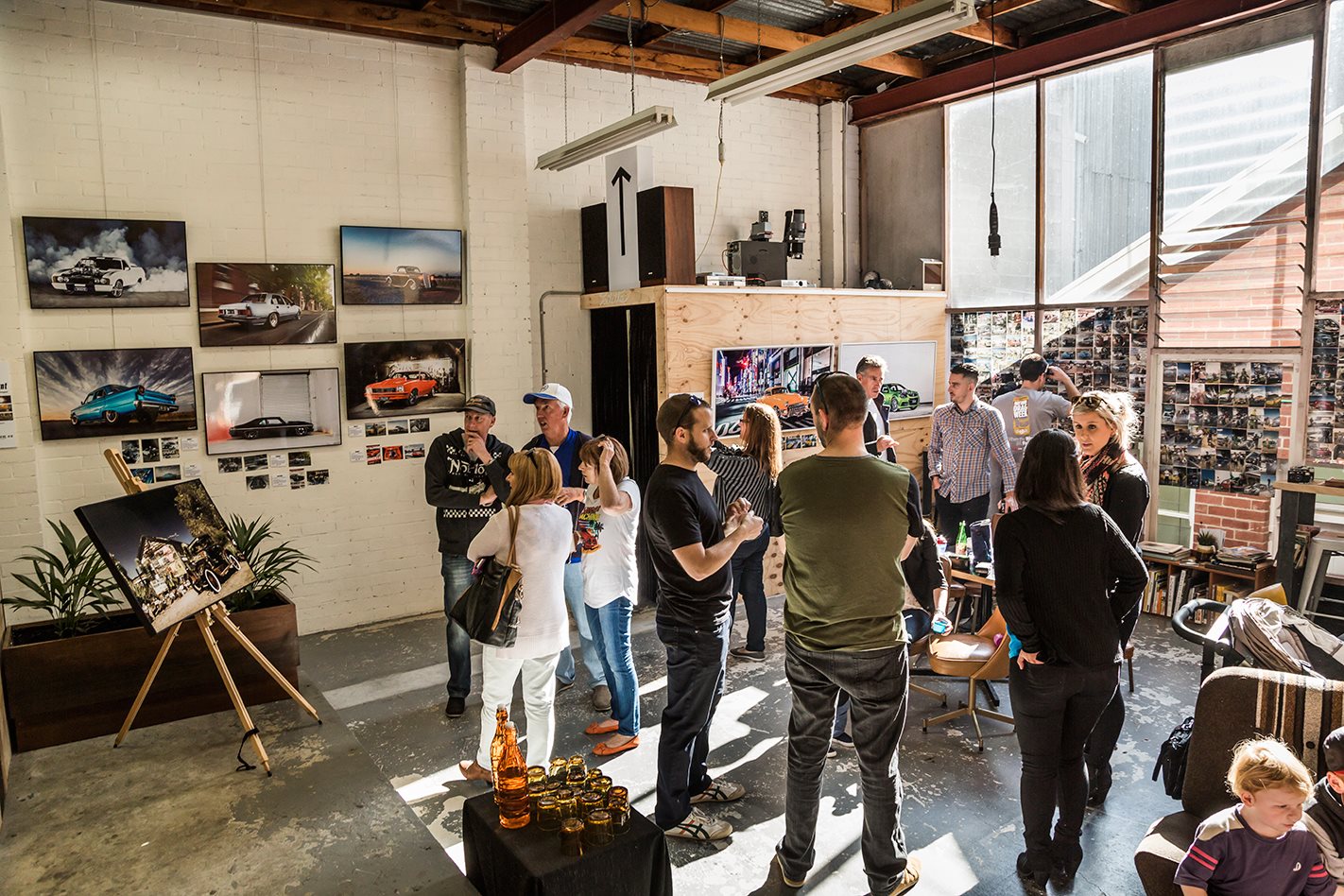 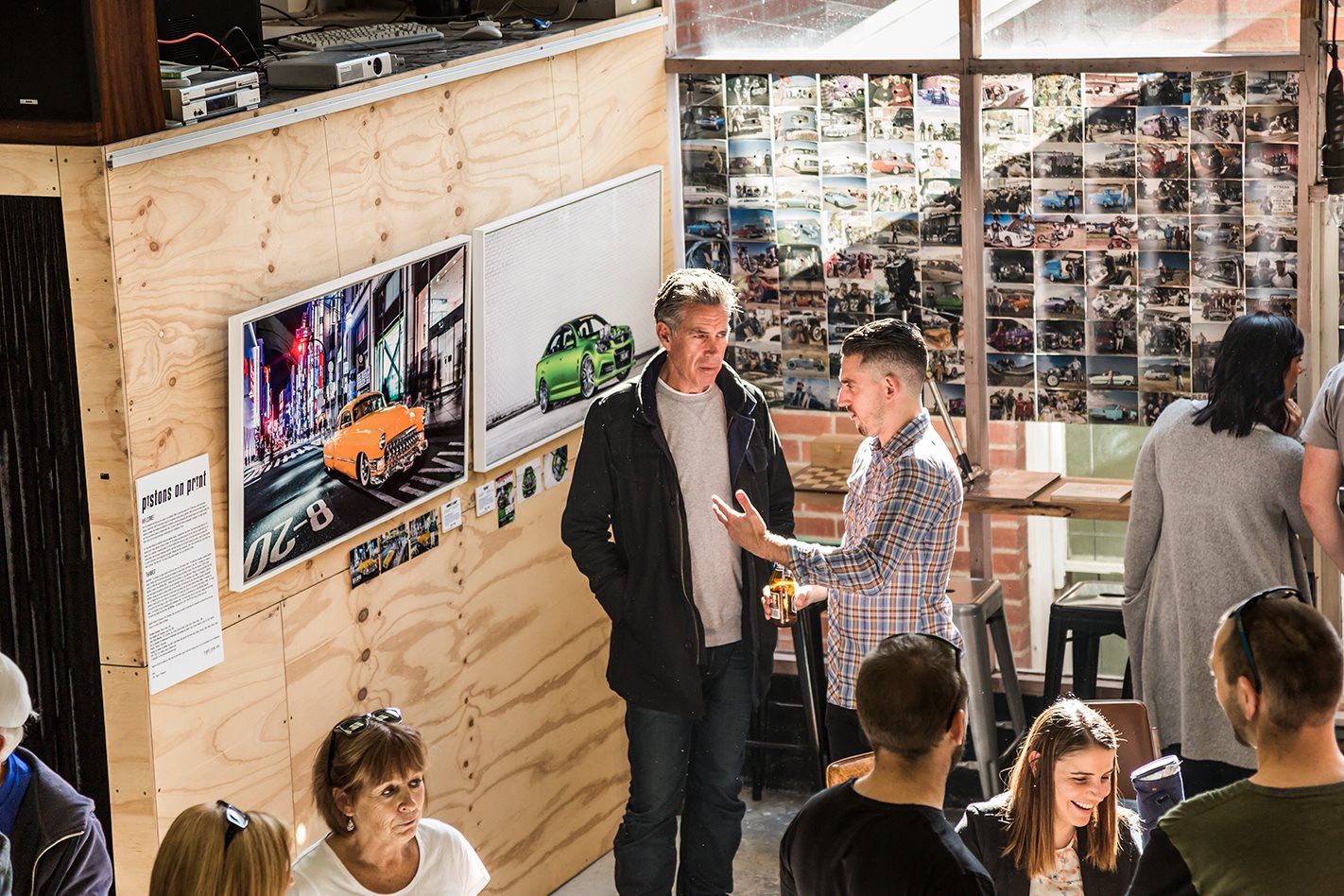 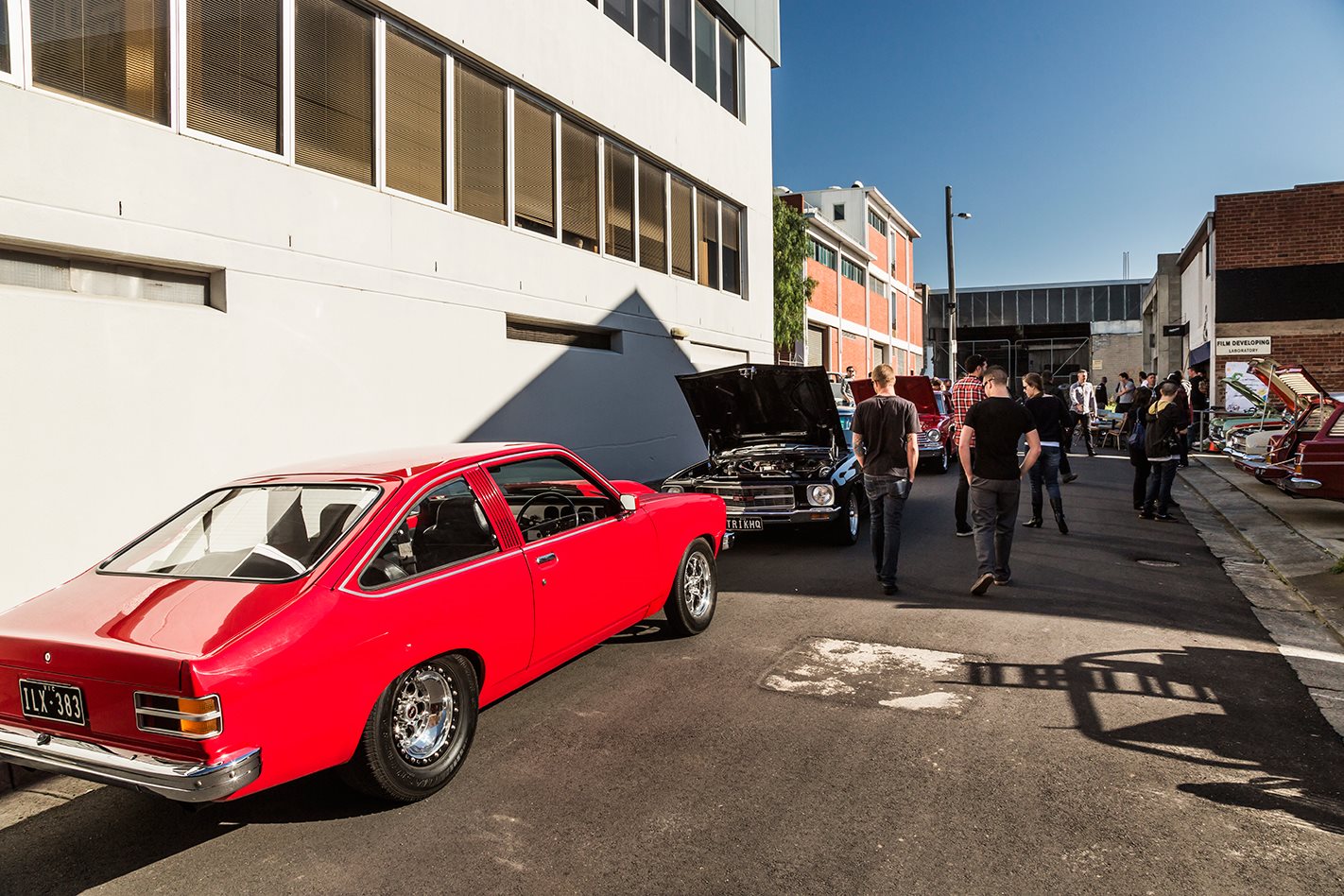 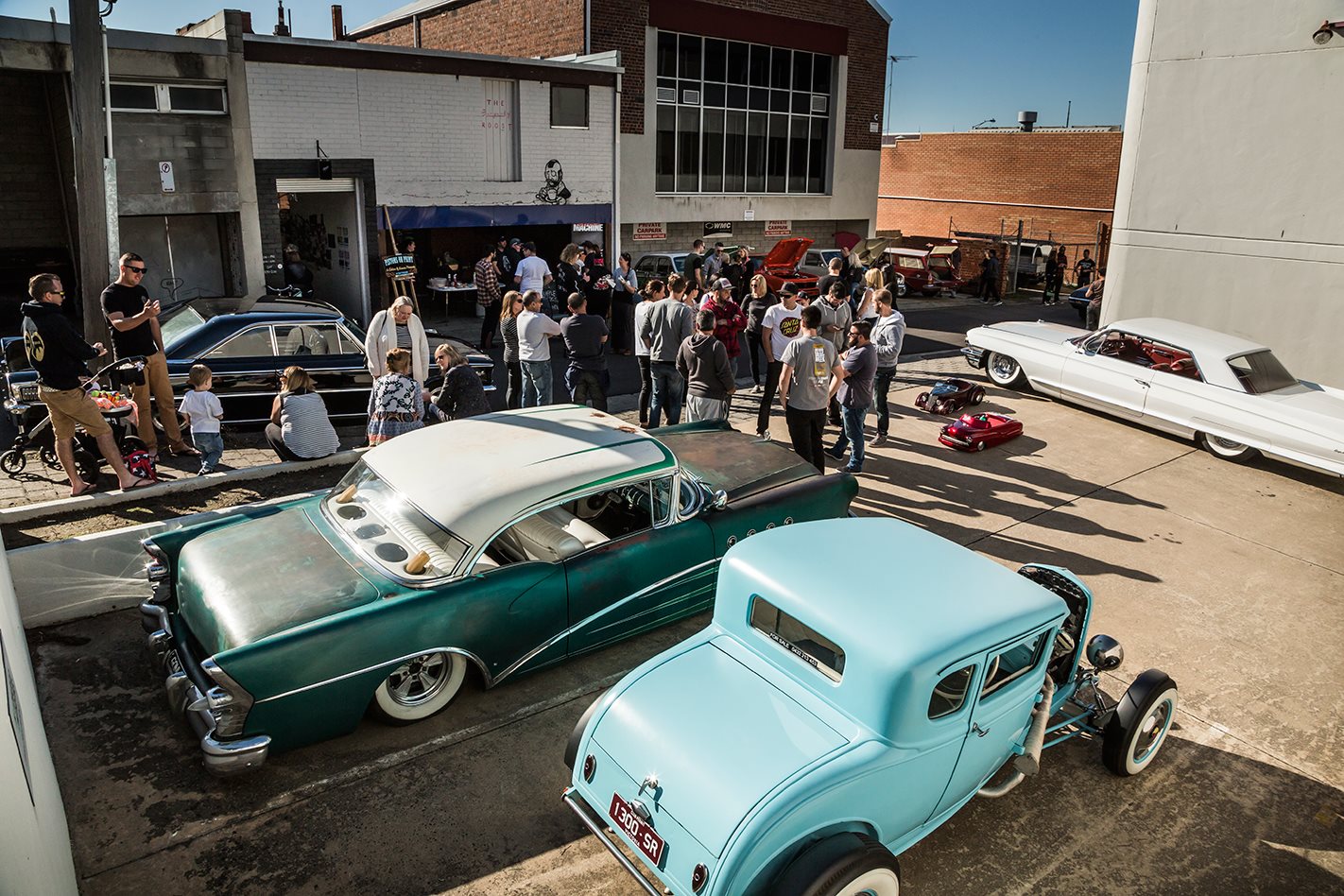 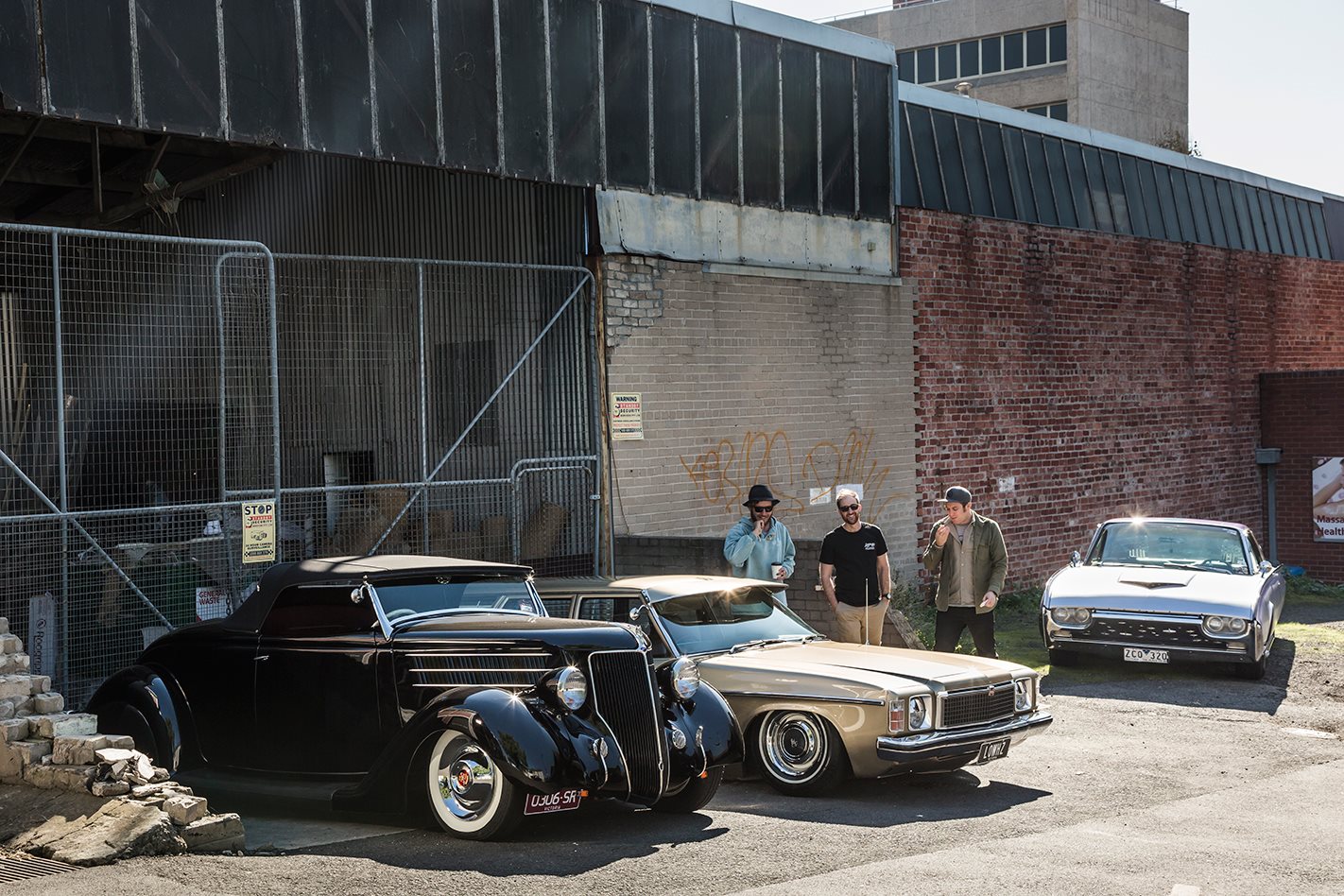 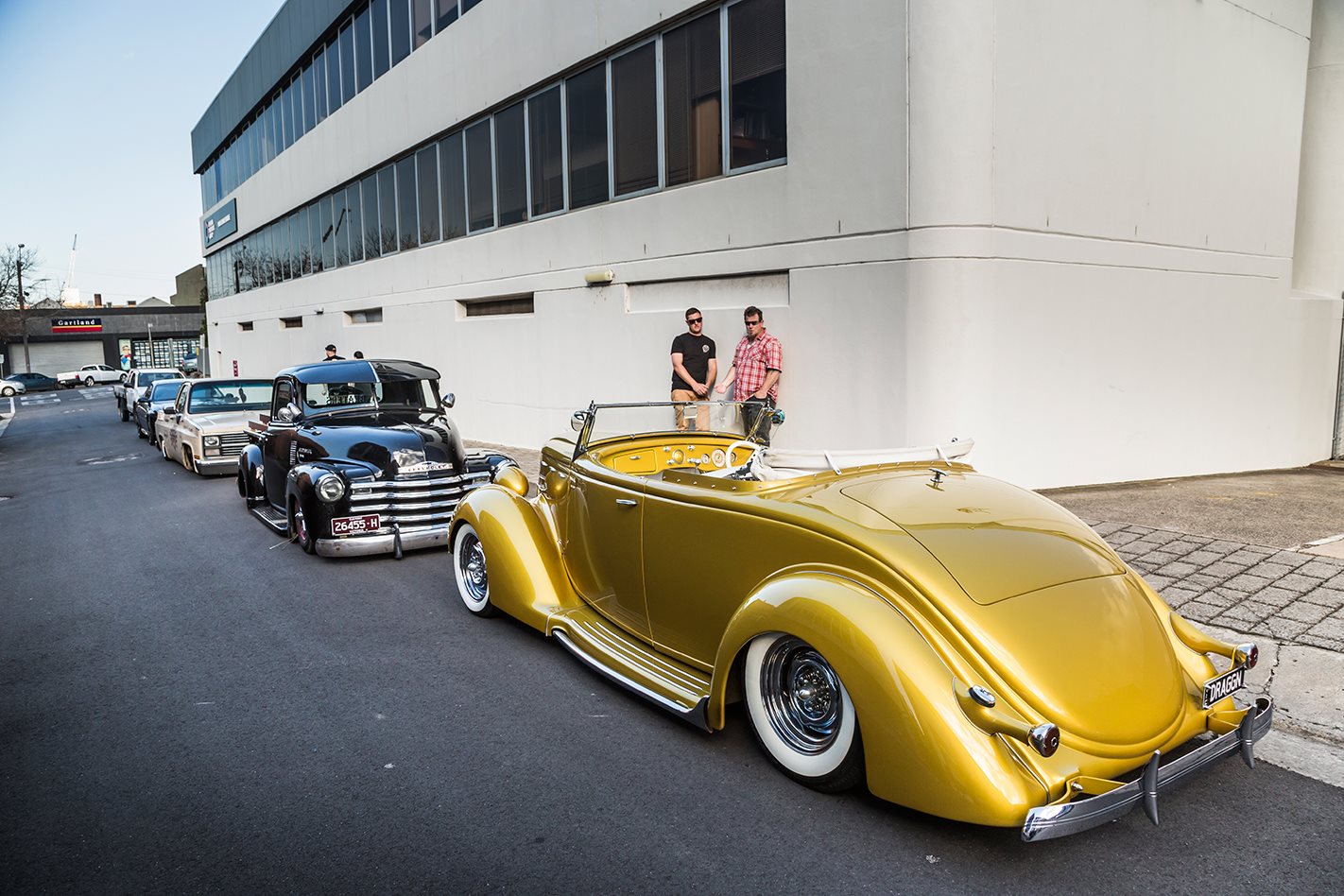 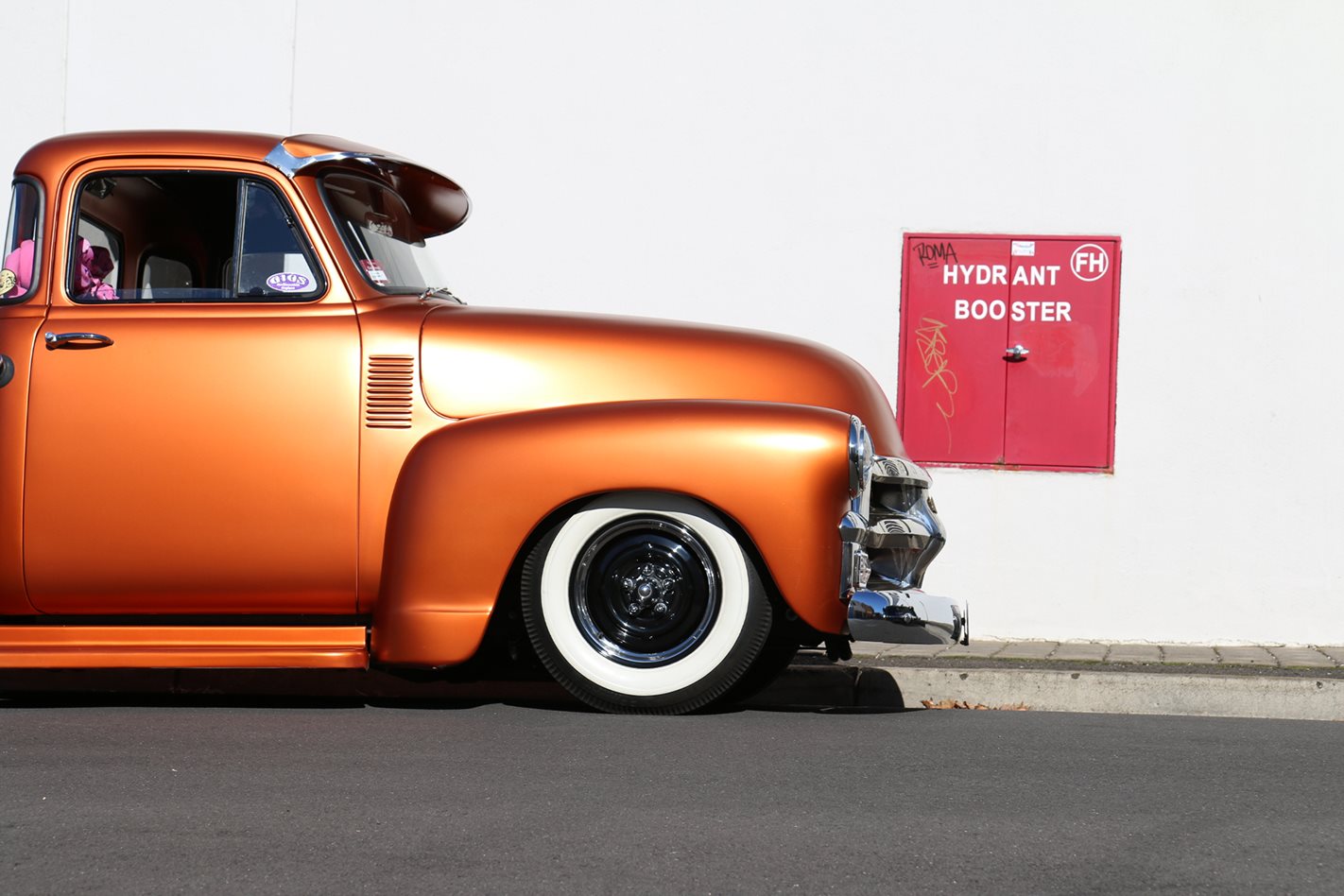 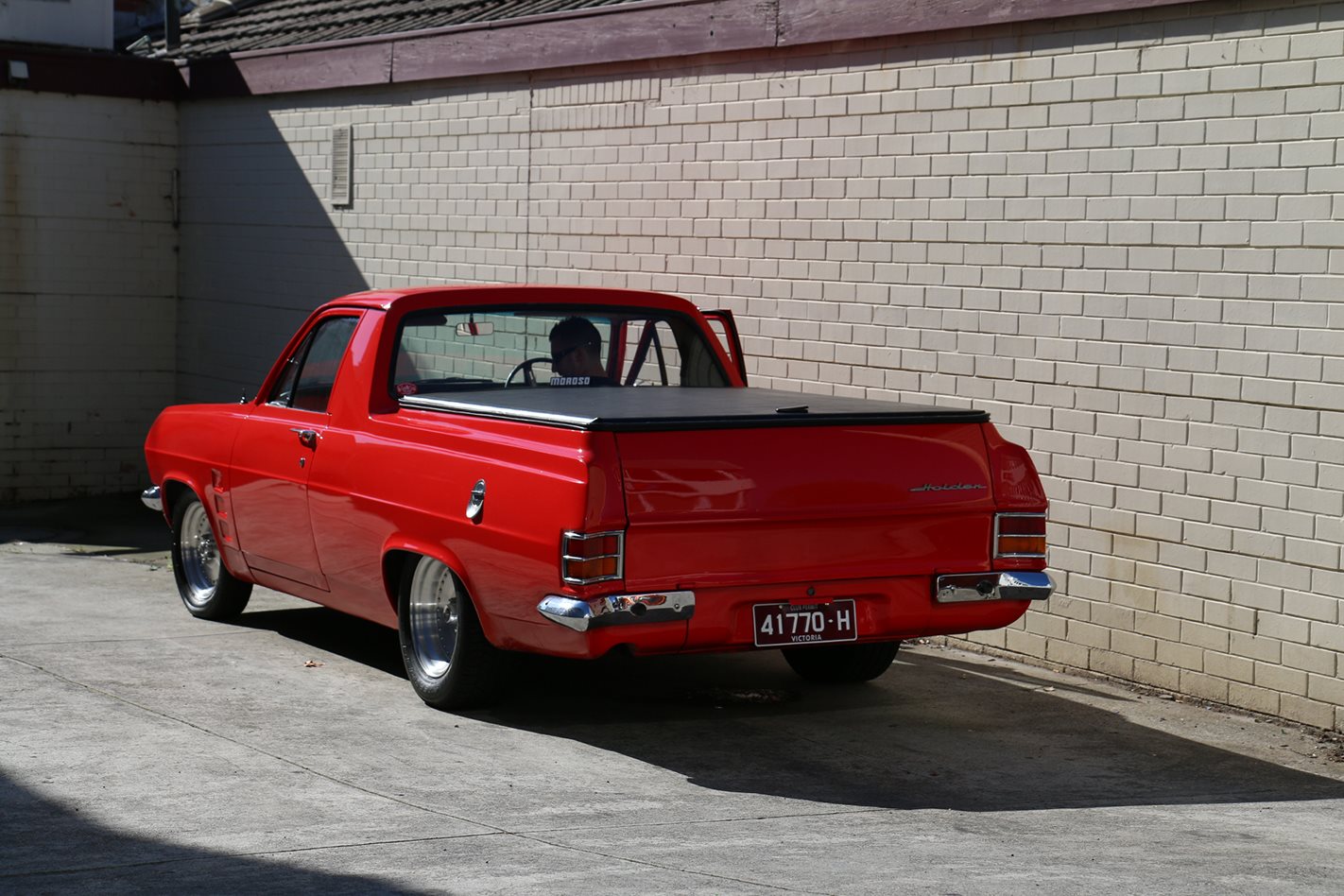 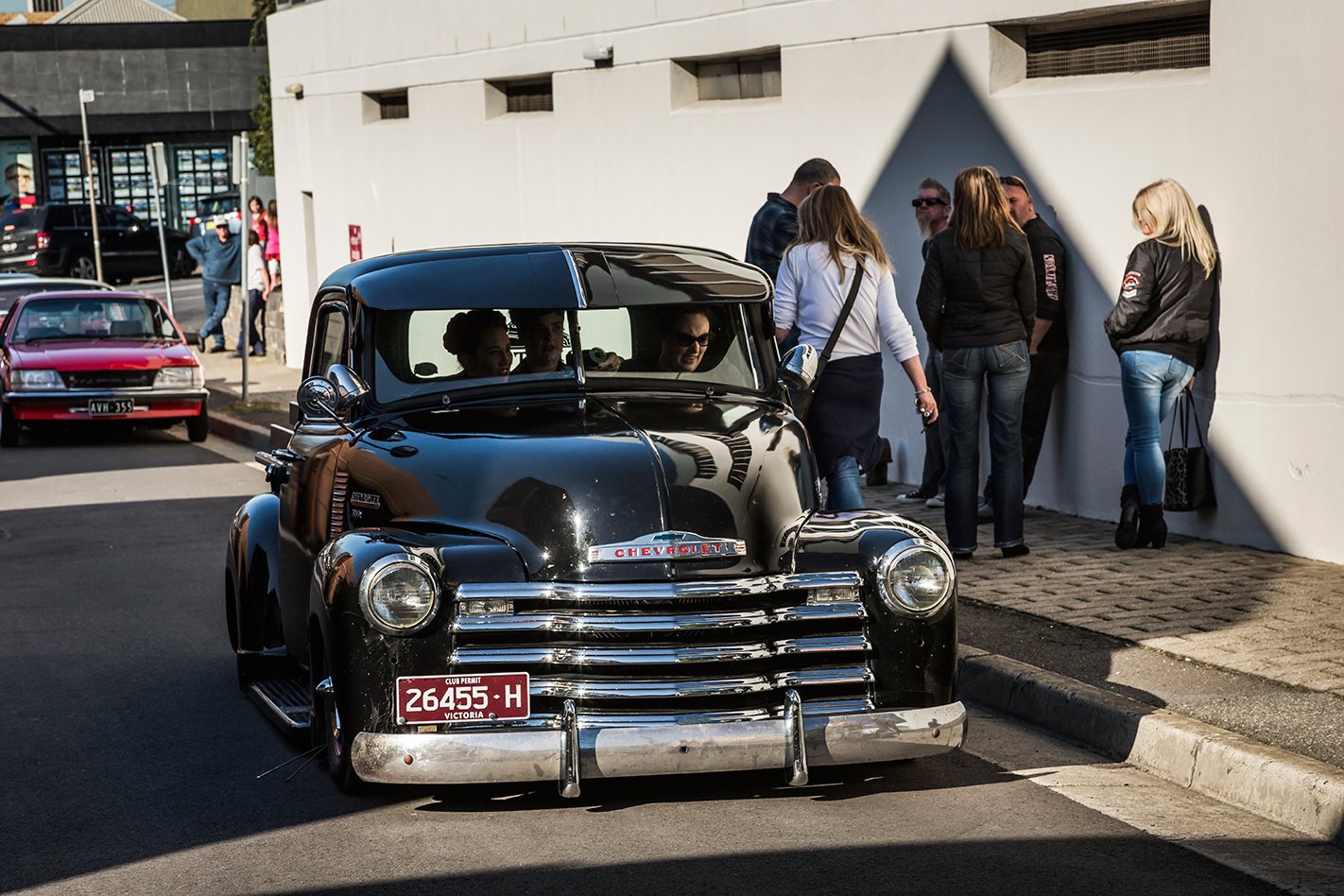 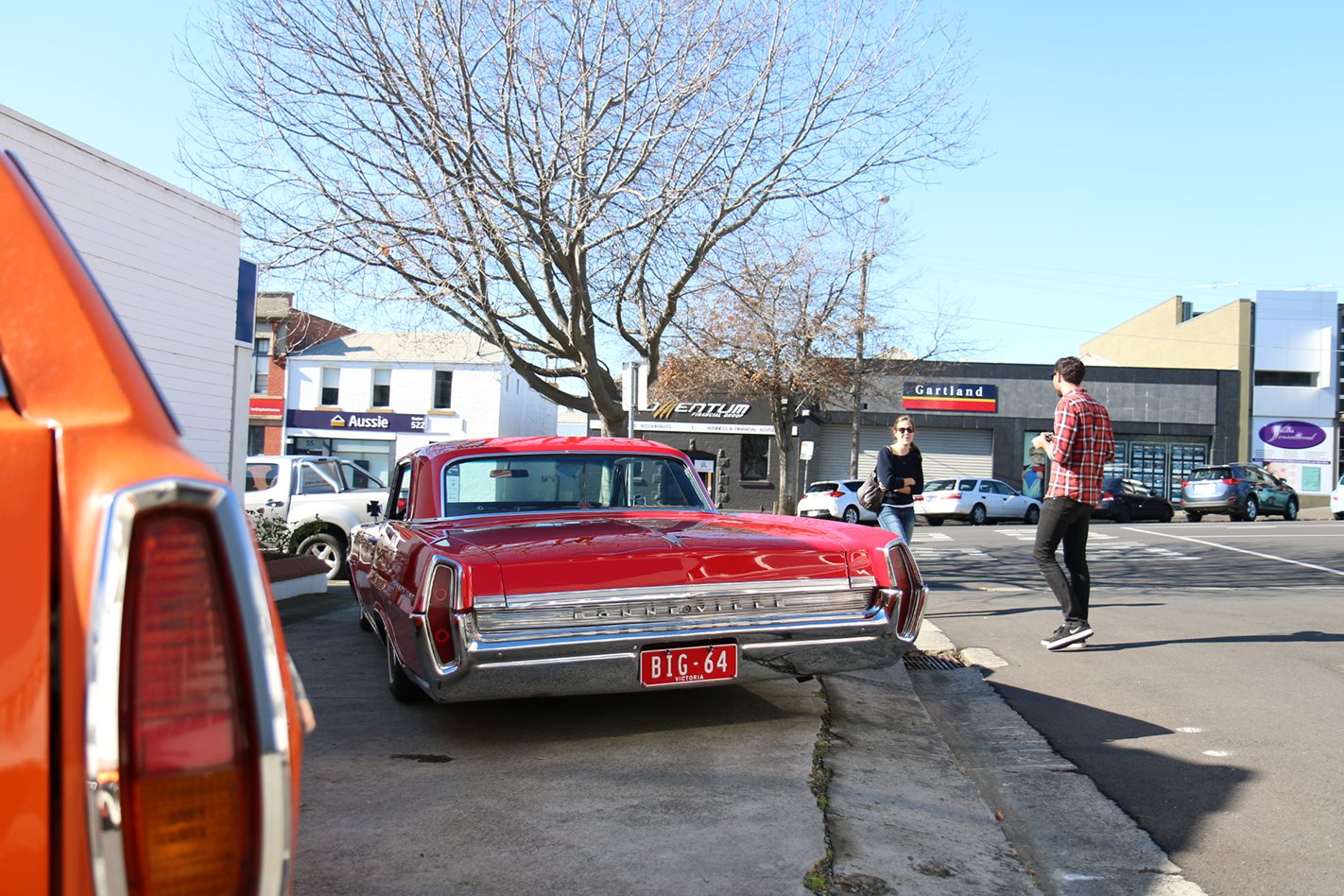 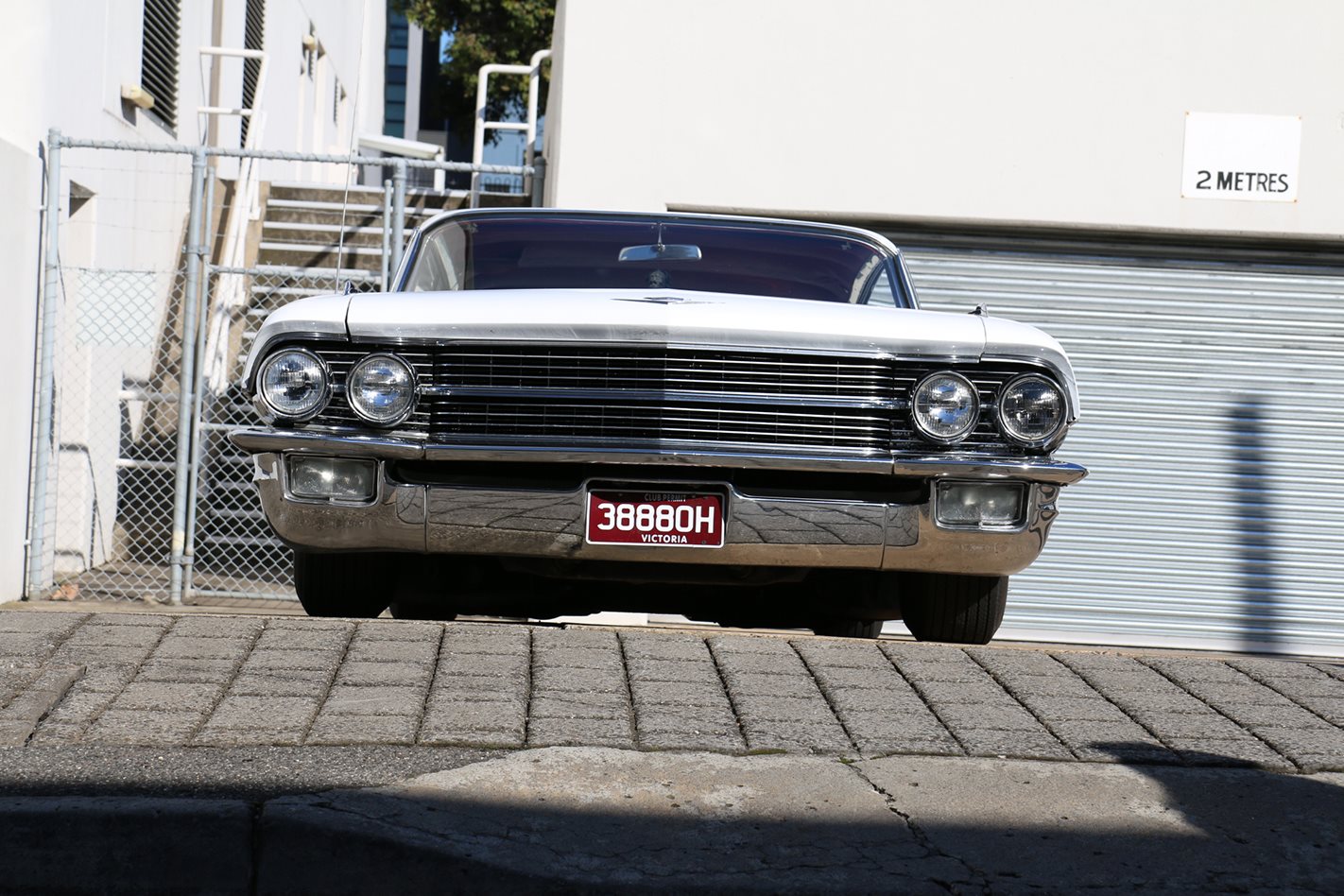 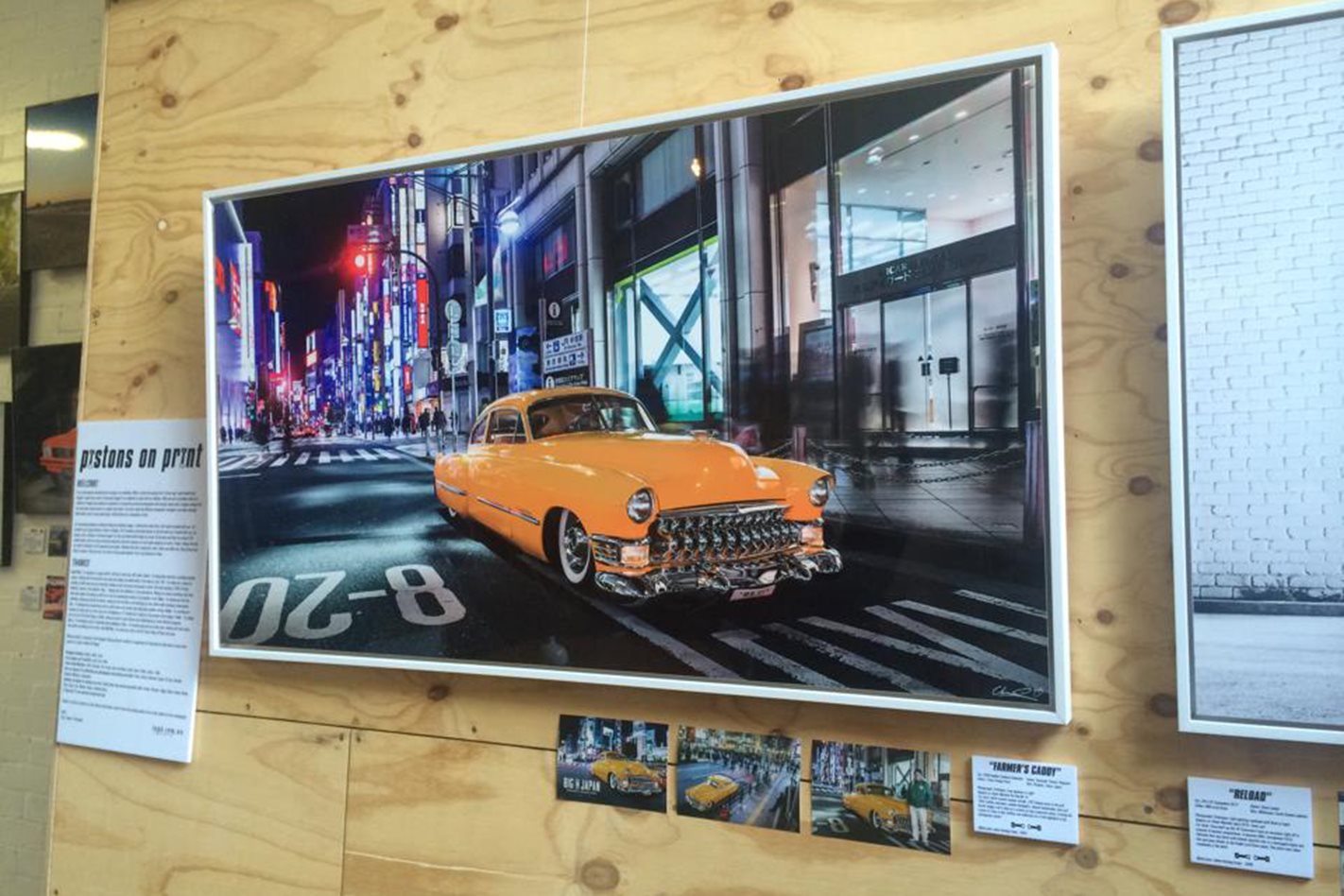 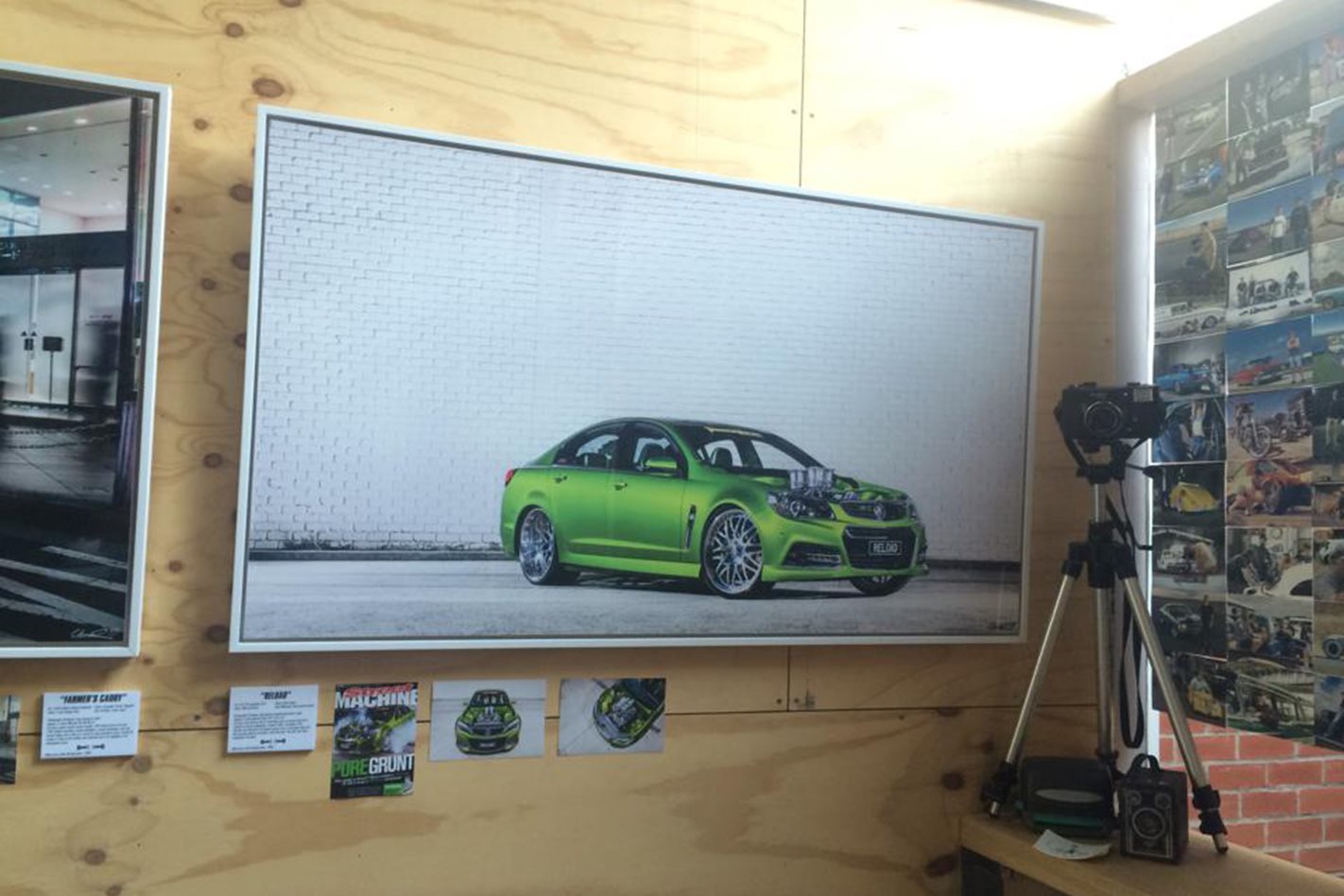 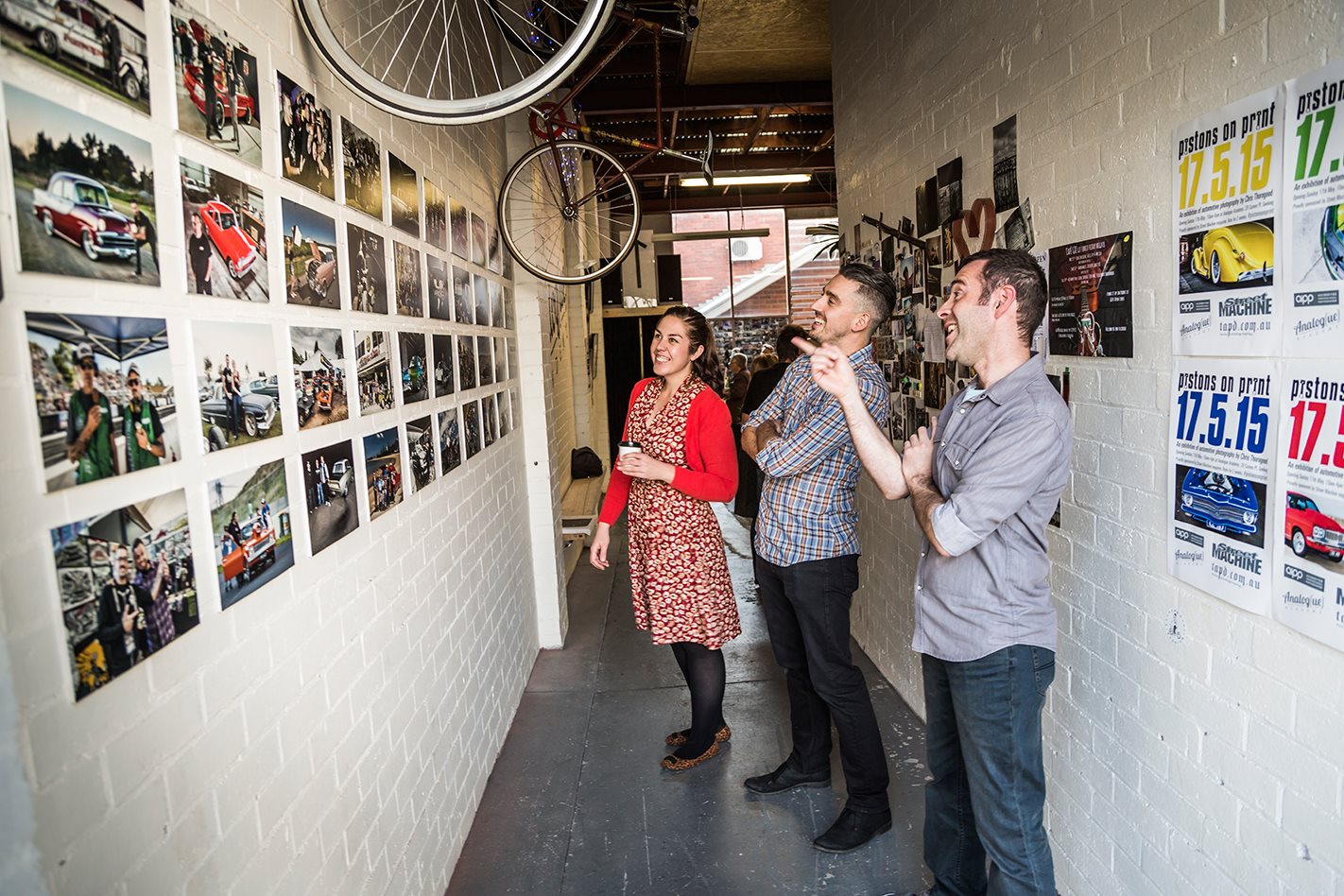 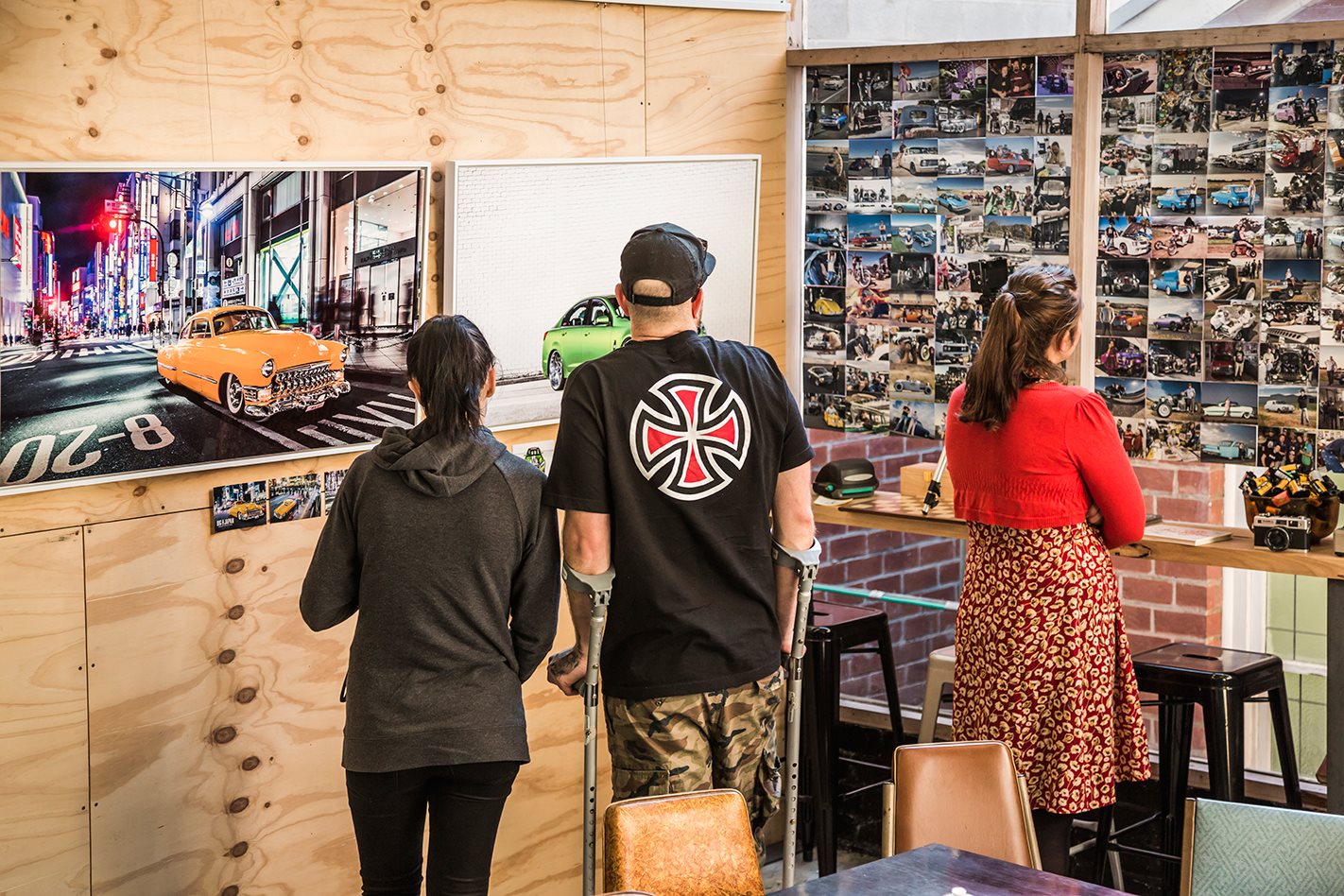 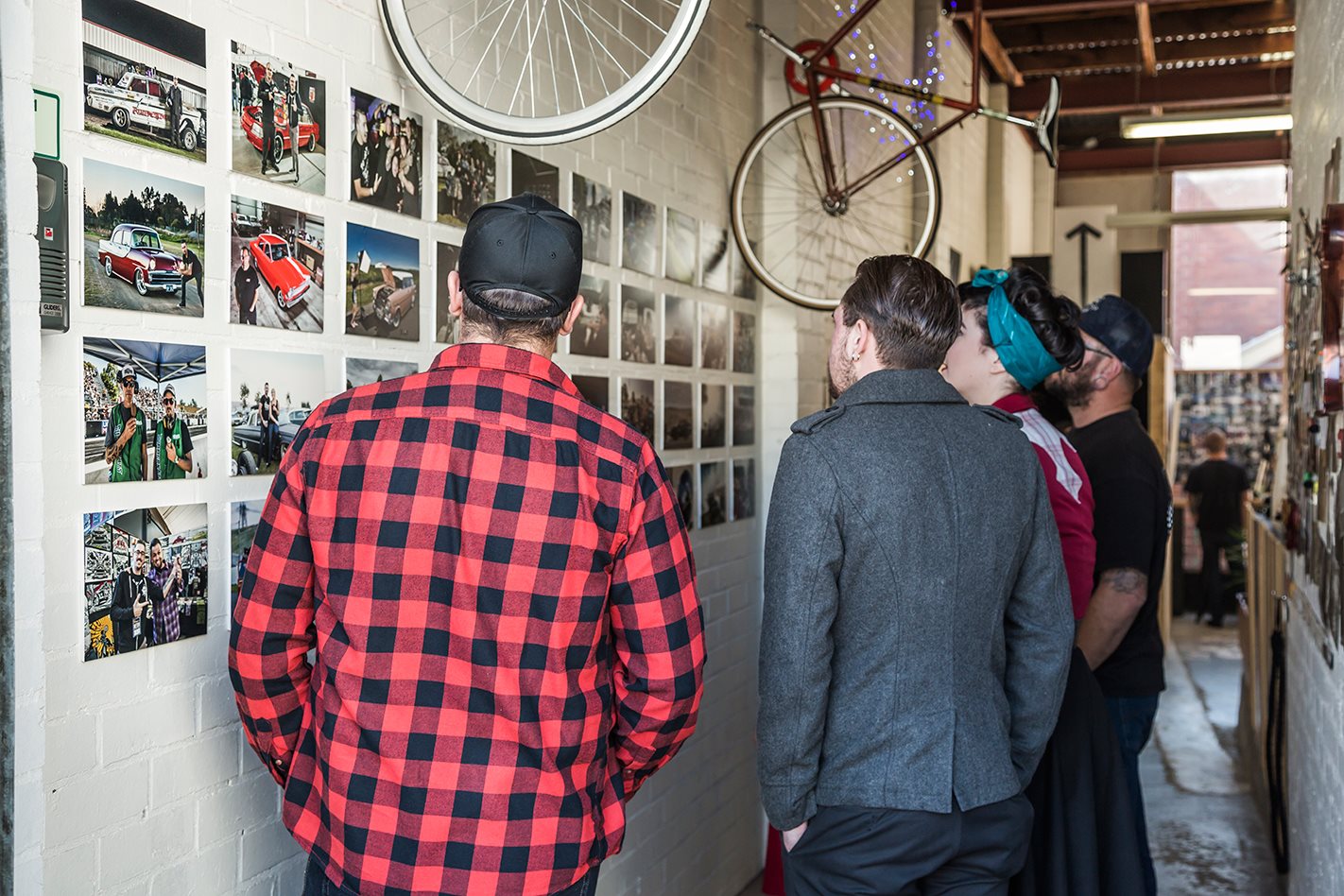 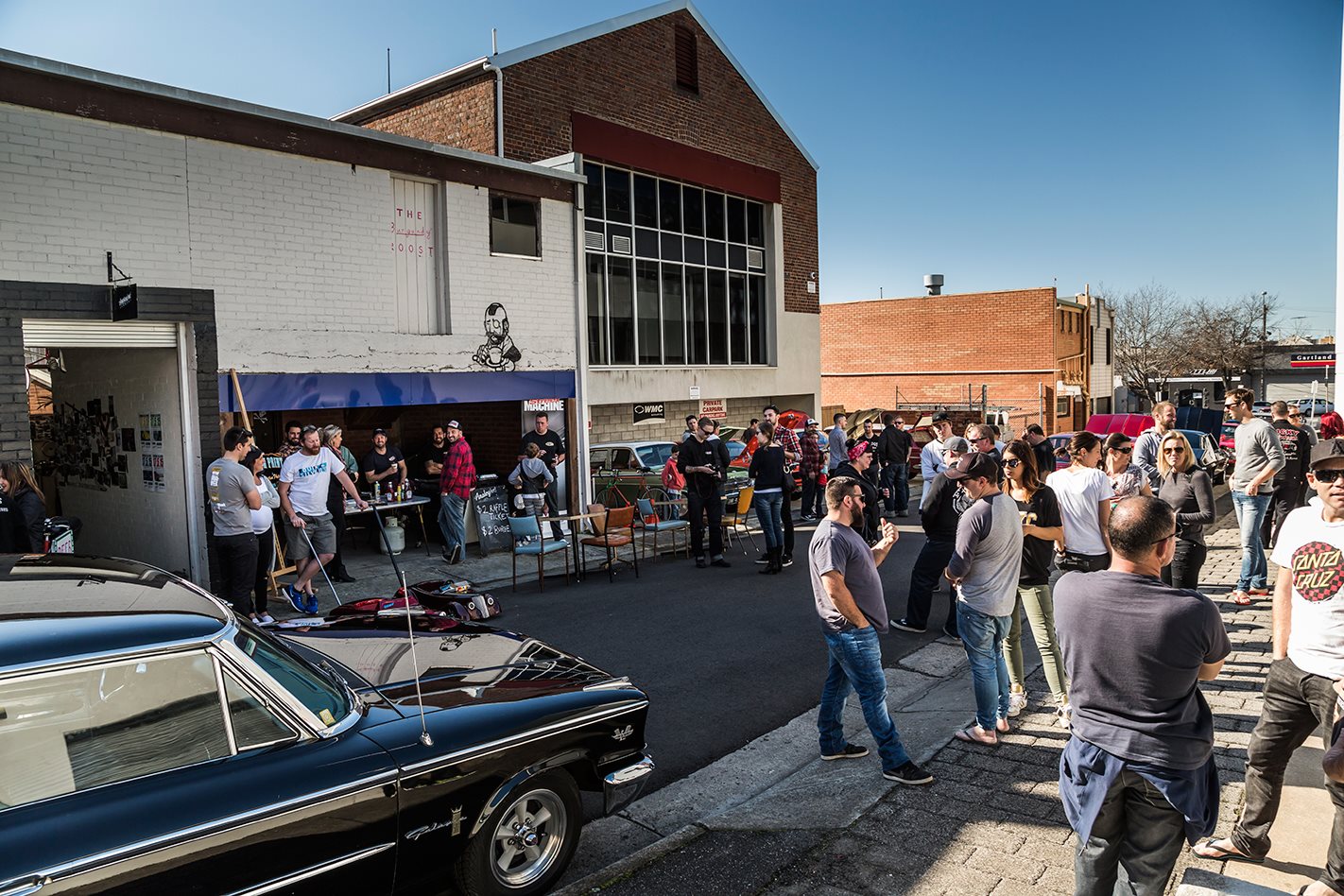 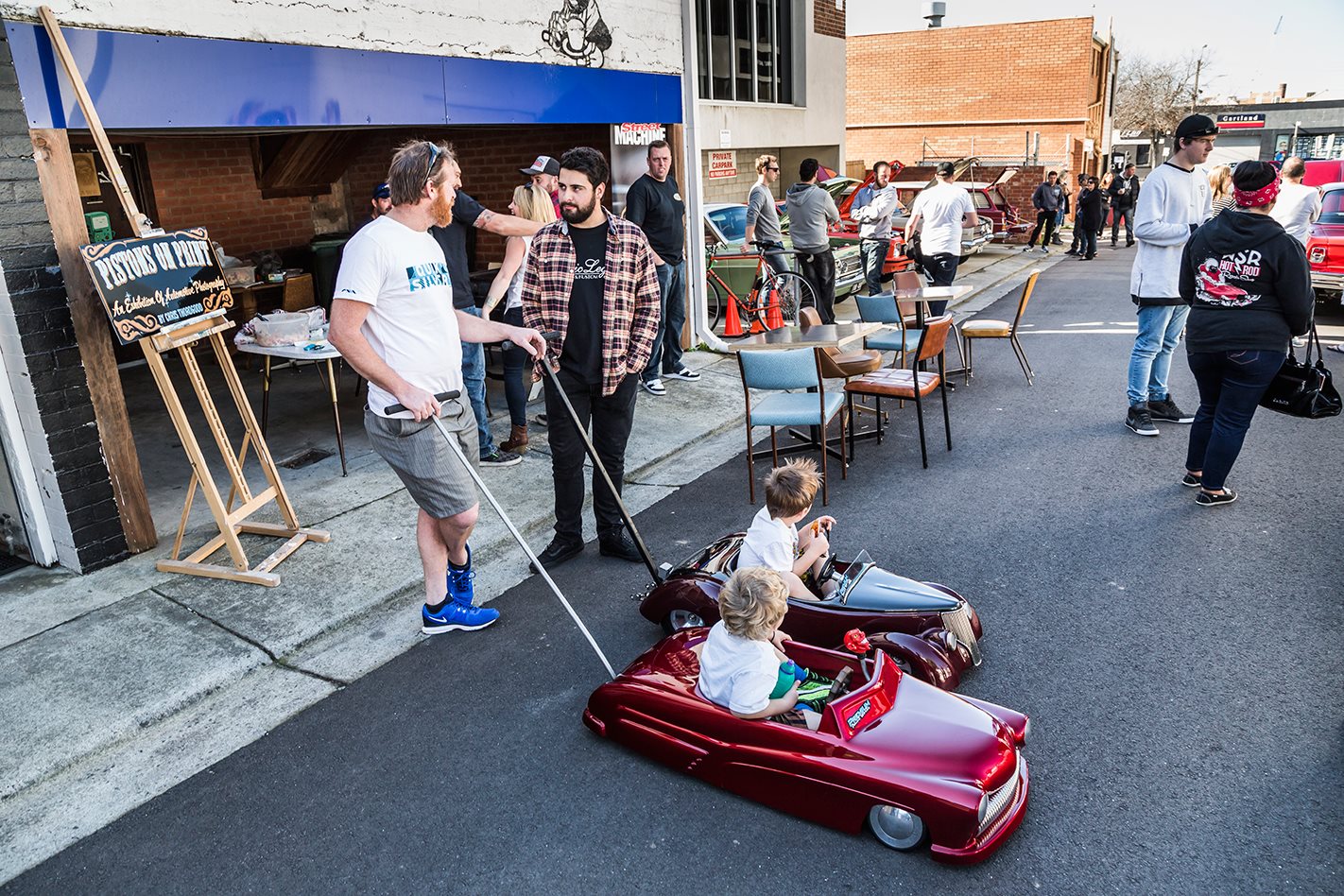 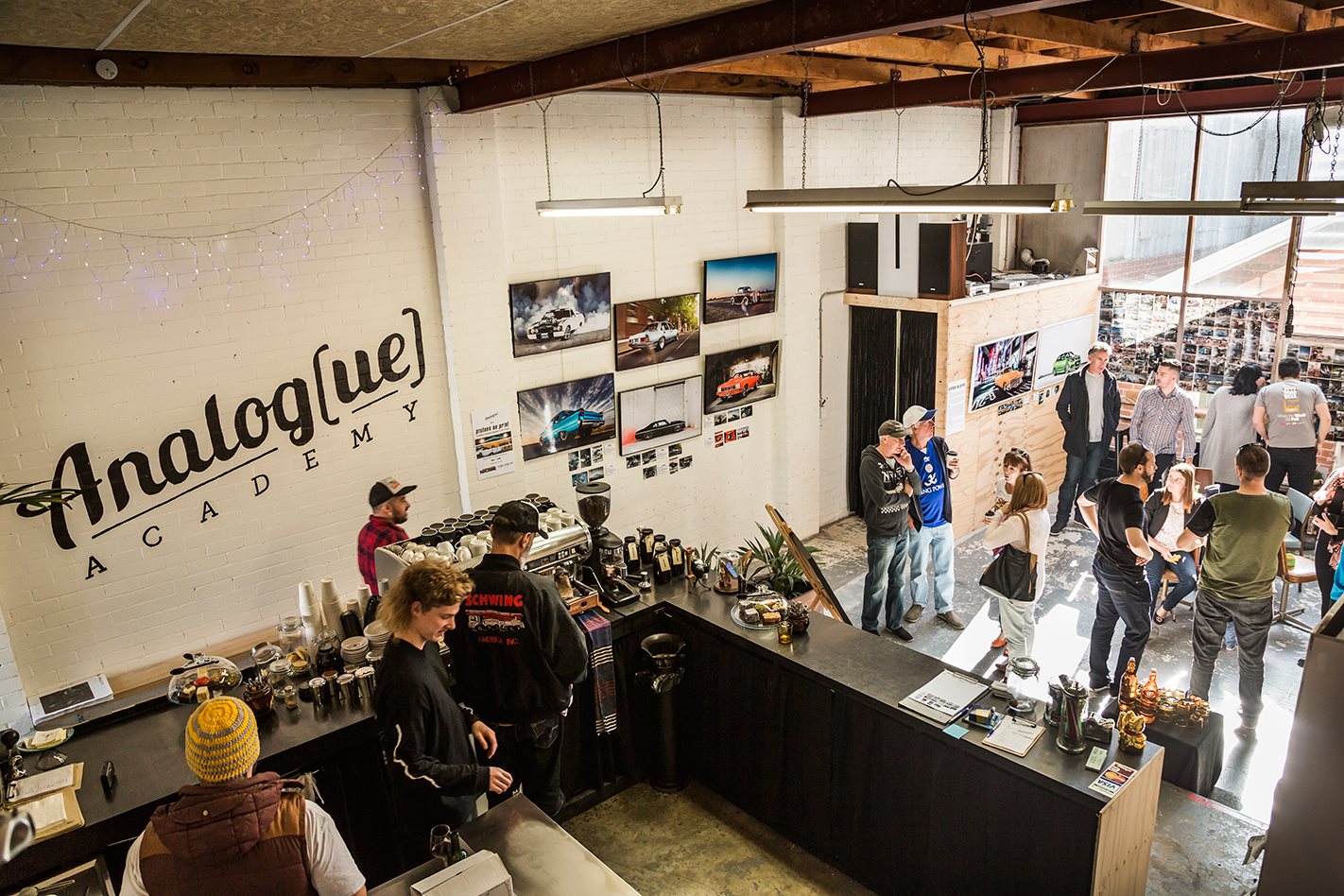