STRAIGHT off the back of his movie debut as Luke Skywalker in the blockbuster Star Wars, Mark Hamill was cast as a car-crazy teen in 70s cult flick Corvette Summer. He plays Kenny Dantley, a naive but good-hearted high school senior who leads a shop-class build of a custom Corvette under the tutelage of teacher Ed McGrath (Eugene Roche). With the final tune sorted and the metalflake polished to perfection, the class take turns cutting hot laps in the car. But the ’Vette is soon stolen, leaving Kenny miserable and obsessed with finding it. 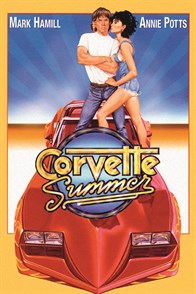 A hot tip as to the car’s whereabouts sees him hitching to glitzy Vegas and picked up by Vanessa (Annie Potts), a firecracker of a chick and aspiring hooker – I’m serious – who is looking to make a fortune peddling her wares out of the back of a porn-spec Chevy Van.

Kenny’s quest for answers lands him in hot water with local thug Wayne Lowry (Kim Milford) and his chain-wielding henchmen (Brion James, Jason Ronard), and he’s soon learning some hard lessons about life, love and ultimately trust. When he discovers that his mentor and father figure, McGrath, is involved in the theft, Kenny must choose between right and wrong and turns to Vanessa for guidance about the type of man he deserves to be.

Mark Hamill was instantly typecast after the success of Star Wars, so proving himself in any new role was going be a struggle, but he plays the emotionally charged Kenny to perfection. I can’t help but feel that he spent too many years as a lost talent in the Skywalker shadow. Potts and Roche also offer worthy performances, but the wild custom ’Vette is undoubtedly the real star (as the film’s title suggests).

Two Corvettes were built for this flick – a glamour version for close-ups and a stunt car – by Dick Korkes of Korky’s Kustom Studios, with the former car eventually finding its way Down Under. It was extensively rebuilt in the 80s by local custom maestros Paul Kelly and Paul Bennett before gracing the cover of Street & Strip #7. 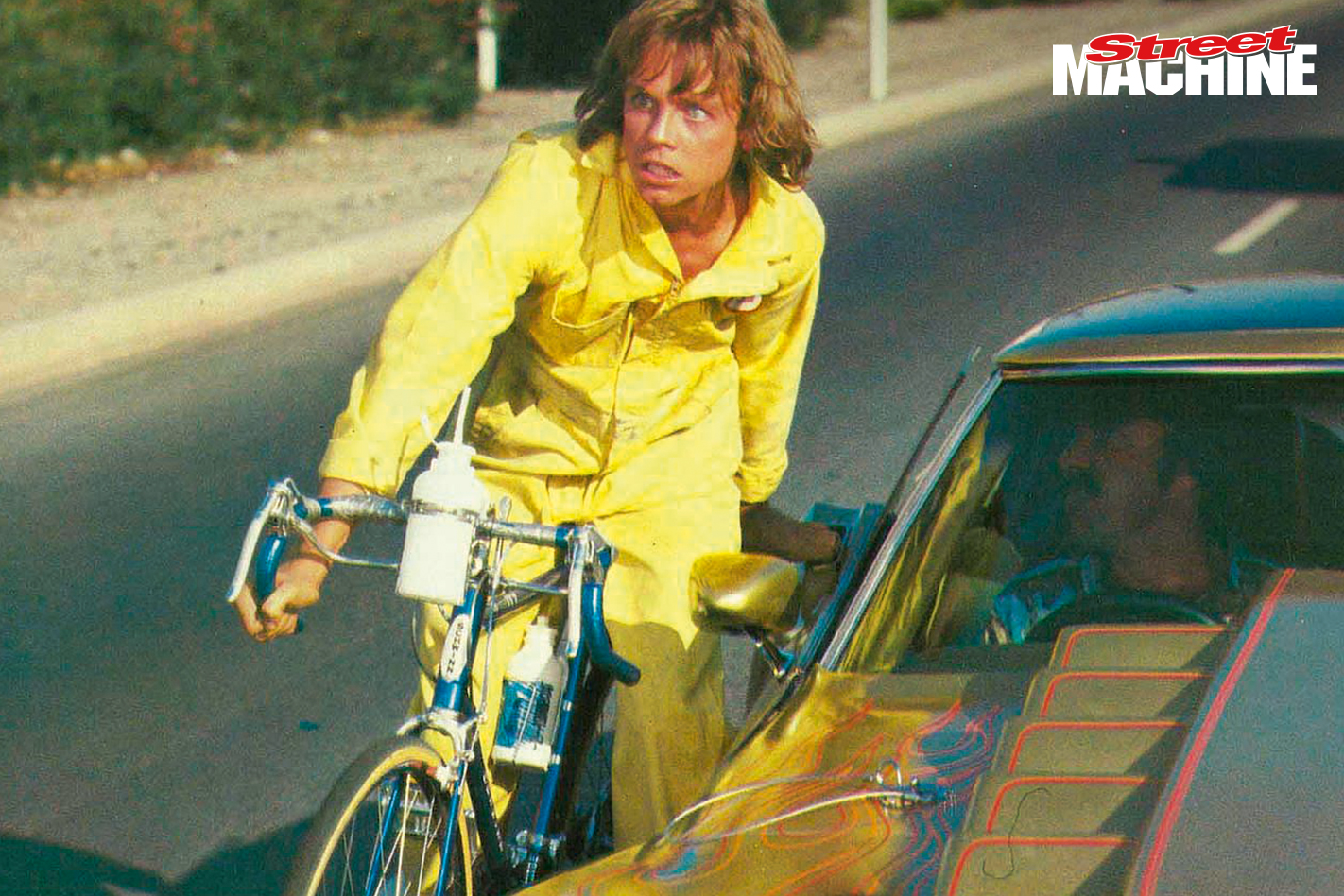 The Corvette’s crazy styling and wild paint have upset the purists for decades, but star cars of the 70s had to be box-office drawcards and true to the era, not shrinking violets. If you’re scratching your melon thinking it looks familiar, you may have seen it at MotorEx 2015, where it returned to the spotlight after a lengthy hibernation. 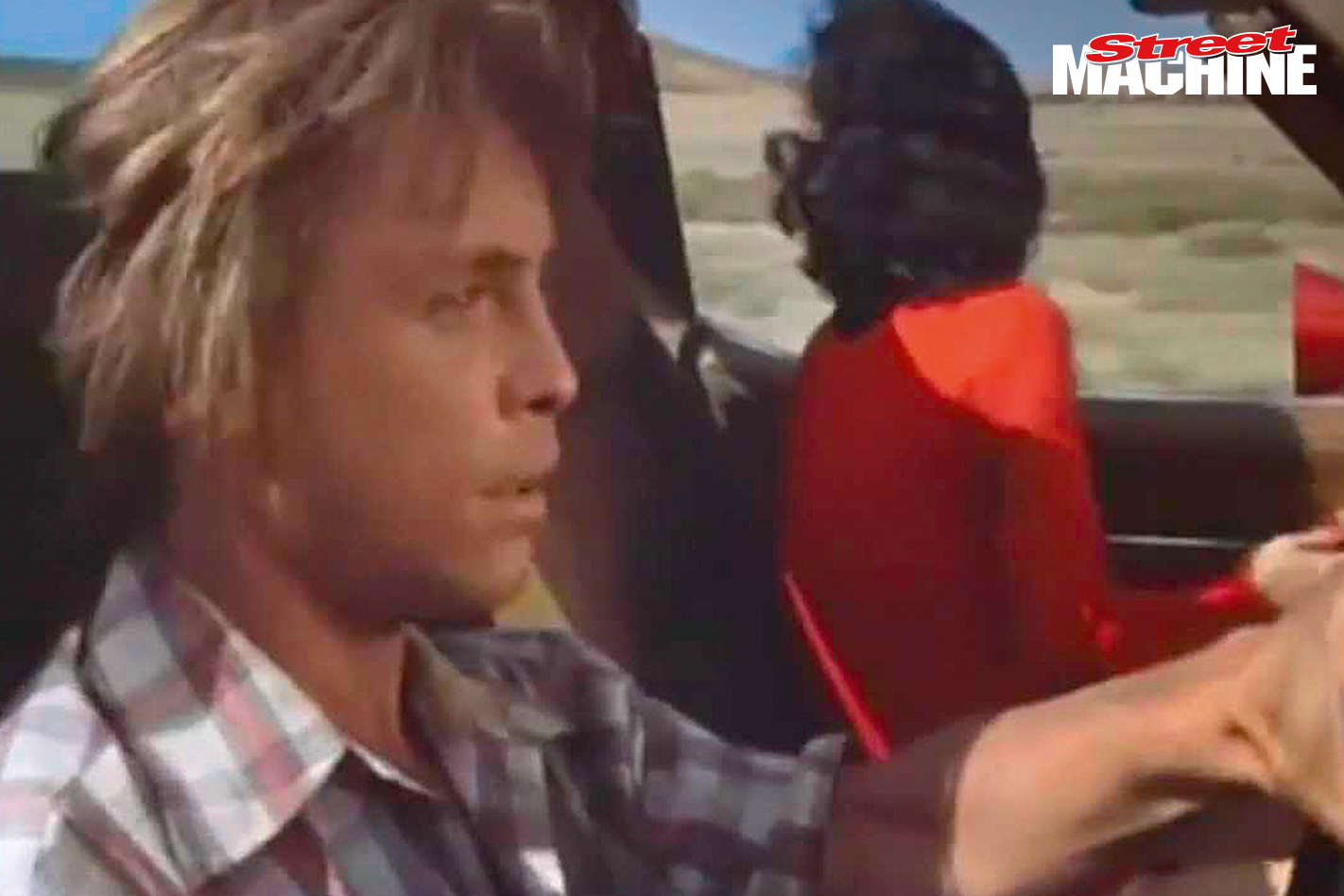 I’D KNOWN of Corvette Summer’s existence for years and heard murmurs surrounding its quality, but had never actually seen it. I was pleasantly surprised by the film, as it flows well and is easy viewing. The car action is great – the opening junkyard scenes are awesome and the ‘15mph’ highway lowriders ooze pure cool. Sure, it’s all very cheesy, but that’s just the genre and a hallmark of films of this style and era – just embrace it for what it is and don’t overthink it. 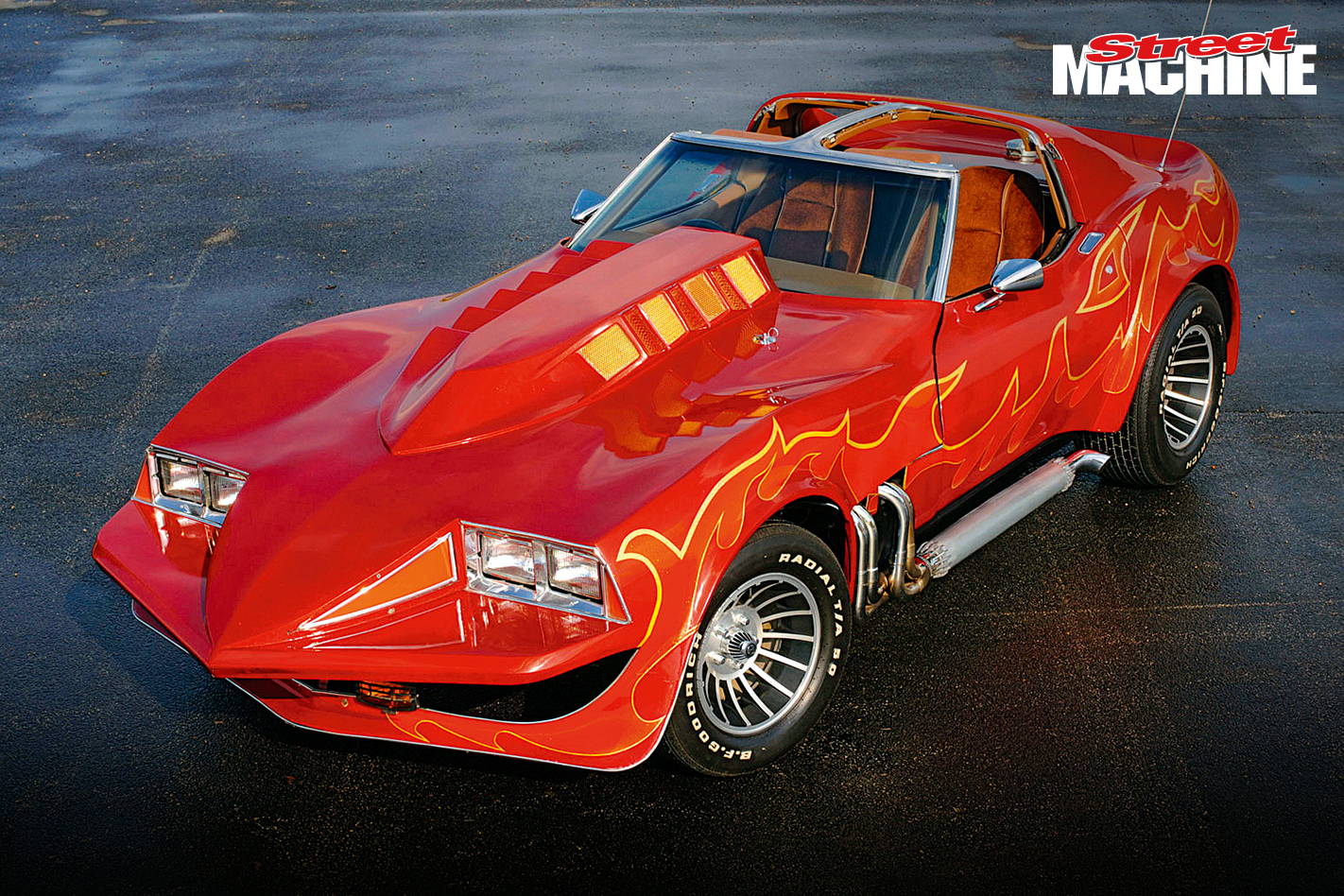 The Corvette was built as right-hand drive in order to keep Hamill both in shot and within pinching reach of girls on the footpath. 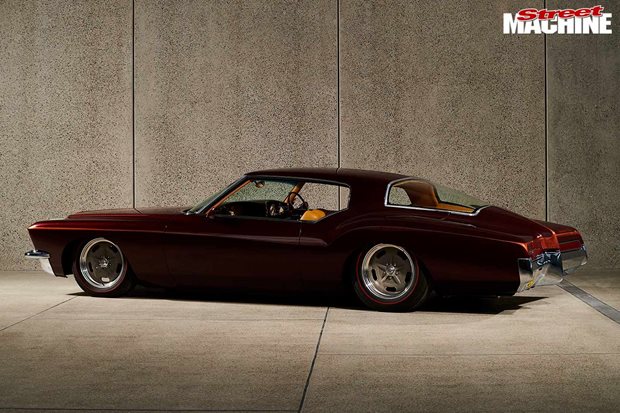