IT MAY be a long way off finished, but Damien ‘Chubby’ Lowe’s beloved VB Commodore blew its cover at Meguiar’s MotorEx on the weekend after an eight-year hiatus from the show scene, and it created quite a stir. 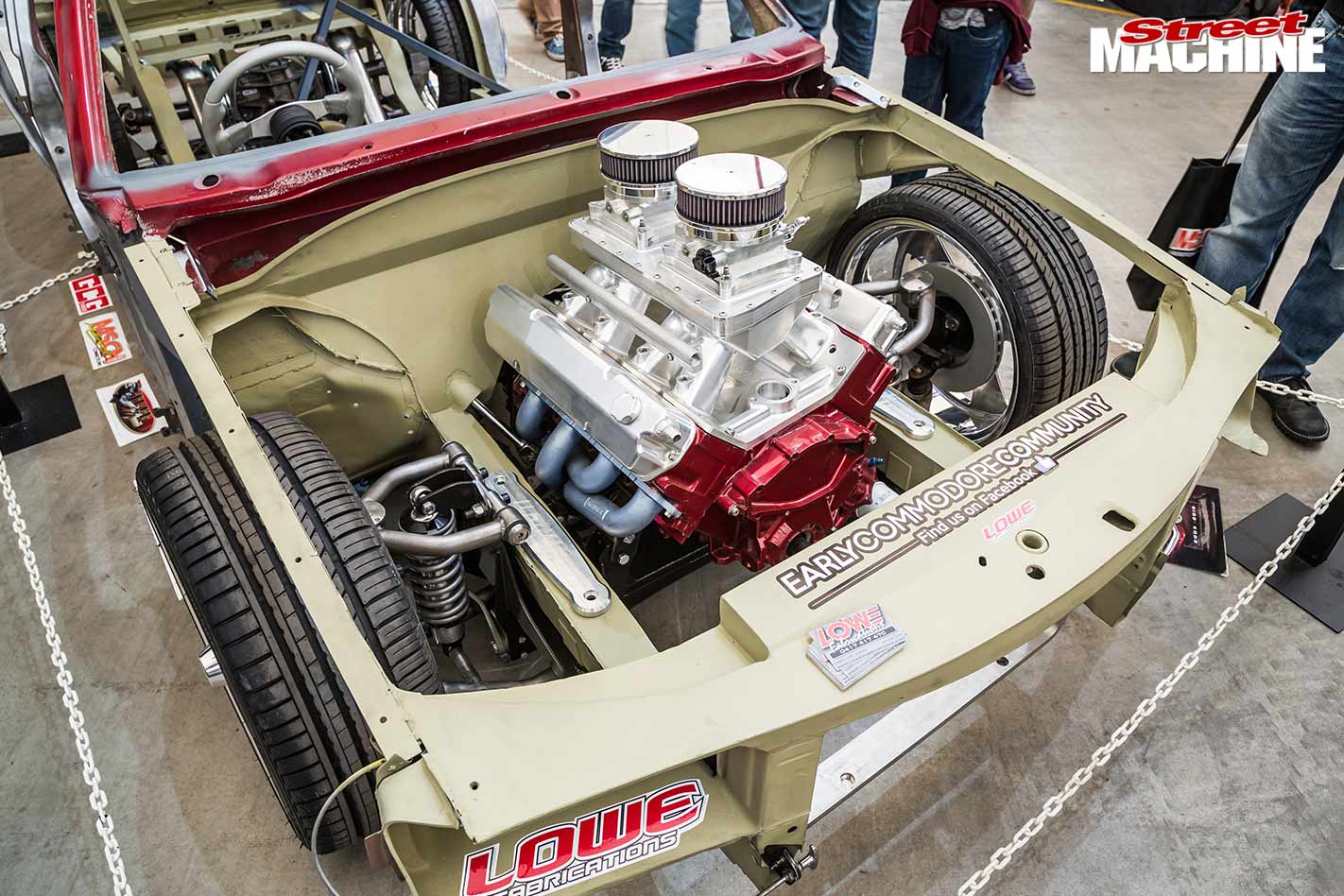 For years the VB was one of Australia’s neatest genuinely street-driven cars, and Chubby took out the coveted Top Overall Street gong with it at Summernats 21. The following year he stepped things up and made the Top 60 elite hall, then promptly threw his luggage in the boot and cruised it across the country from Sydney to Perth for Motorvation, just because he could.

Looking to continue the car’s evolution, he pulled it off the road for yet another rebuild, before putting it on ice to focus on his business, Lowe Fabrications. A few months back, he dragged it out of hiding and got stuck in, and it’s come a long way in a short space of time. 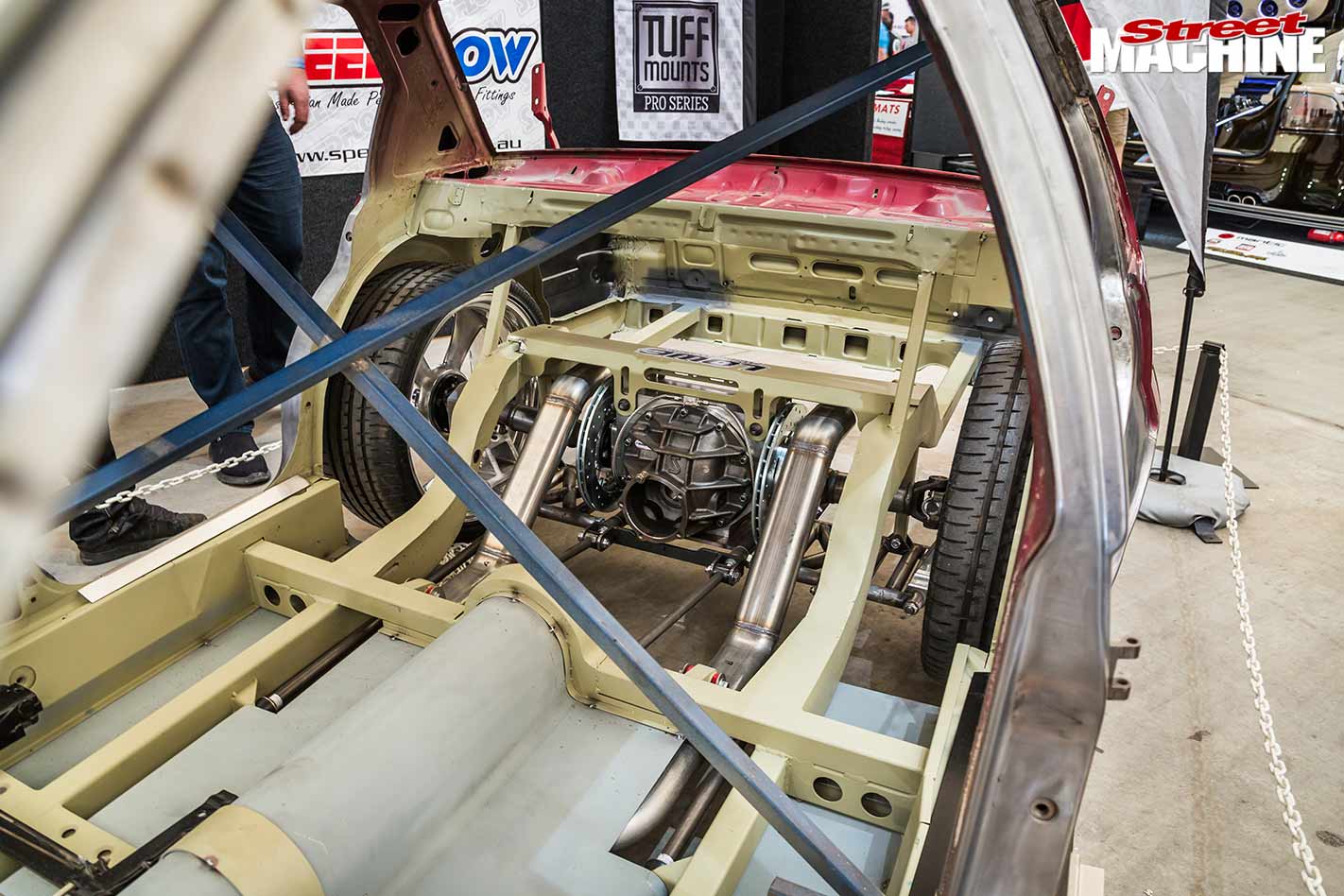 Beautly, it’s still plastic-powered, with a dummy Holden V8 and T56 six-speed bolted in place for the show. But the car has been completely reimagined from a suspension perspective. It retains the factory front and rear rails, but they have been linked together with fabricated chassis connectors for extra strength.

The front end is a brand-new Lowe Fabrications product – a double tubular A-arm arrangement with big brakes and an internal swaybar that does away with the need for factory Commodore strut towers, opening up a raft of options for customising the engine bay while at the same time vastly improving handling, braking and steering performance. 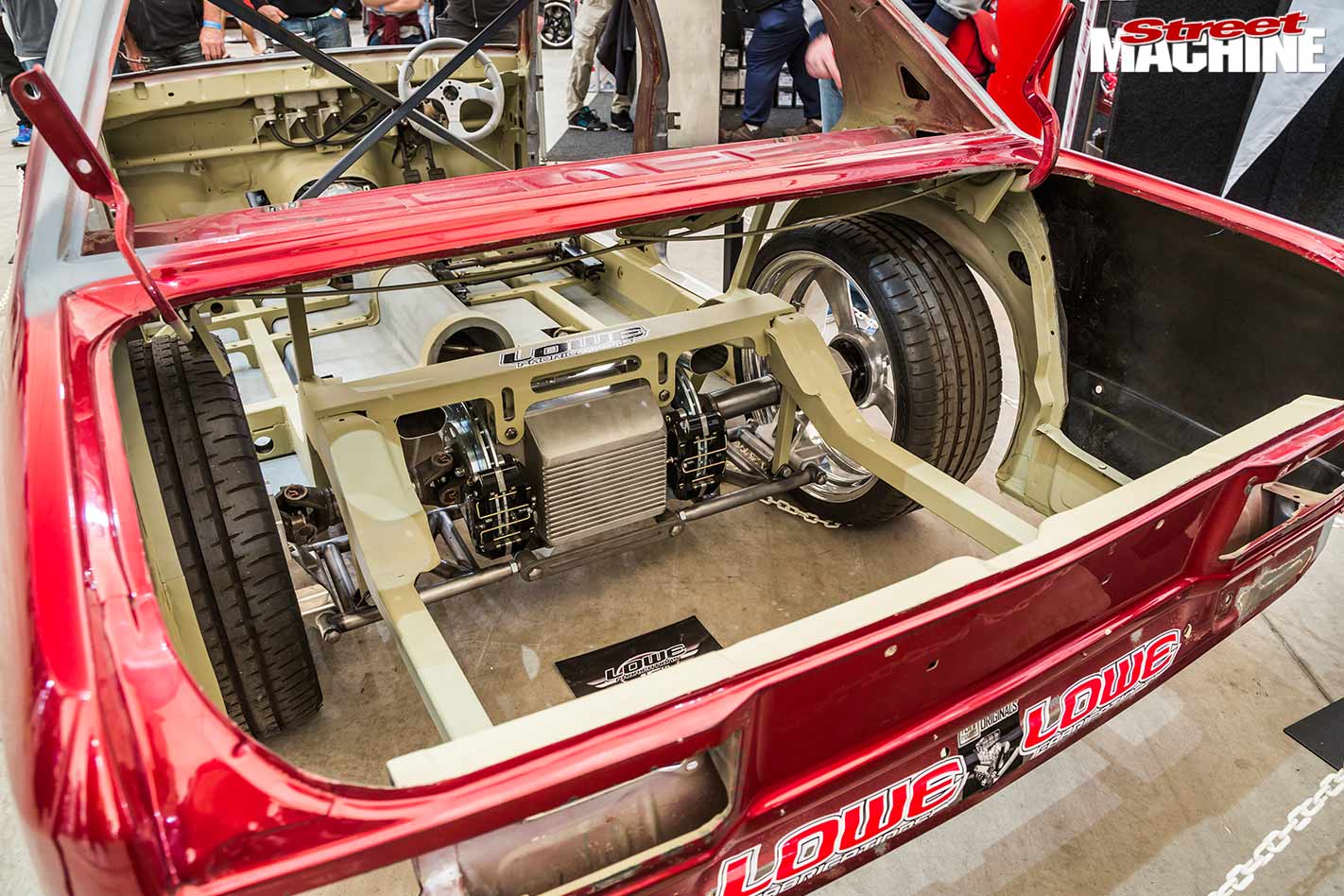 The rear end is just as special – an ultra-trick Kugel Komponents independent rear suspension system with inboard brakes and coil-over shocks. It’s hard to tell without front guards and doors on the car, but it sits properly low.

In order to achieve the right stance whilst still retaining the 100mm ground clearance required for engineering, Chubby opted for oval-section exhaust tubing, and channelled the floor to tuck it up as high as possible. 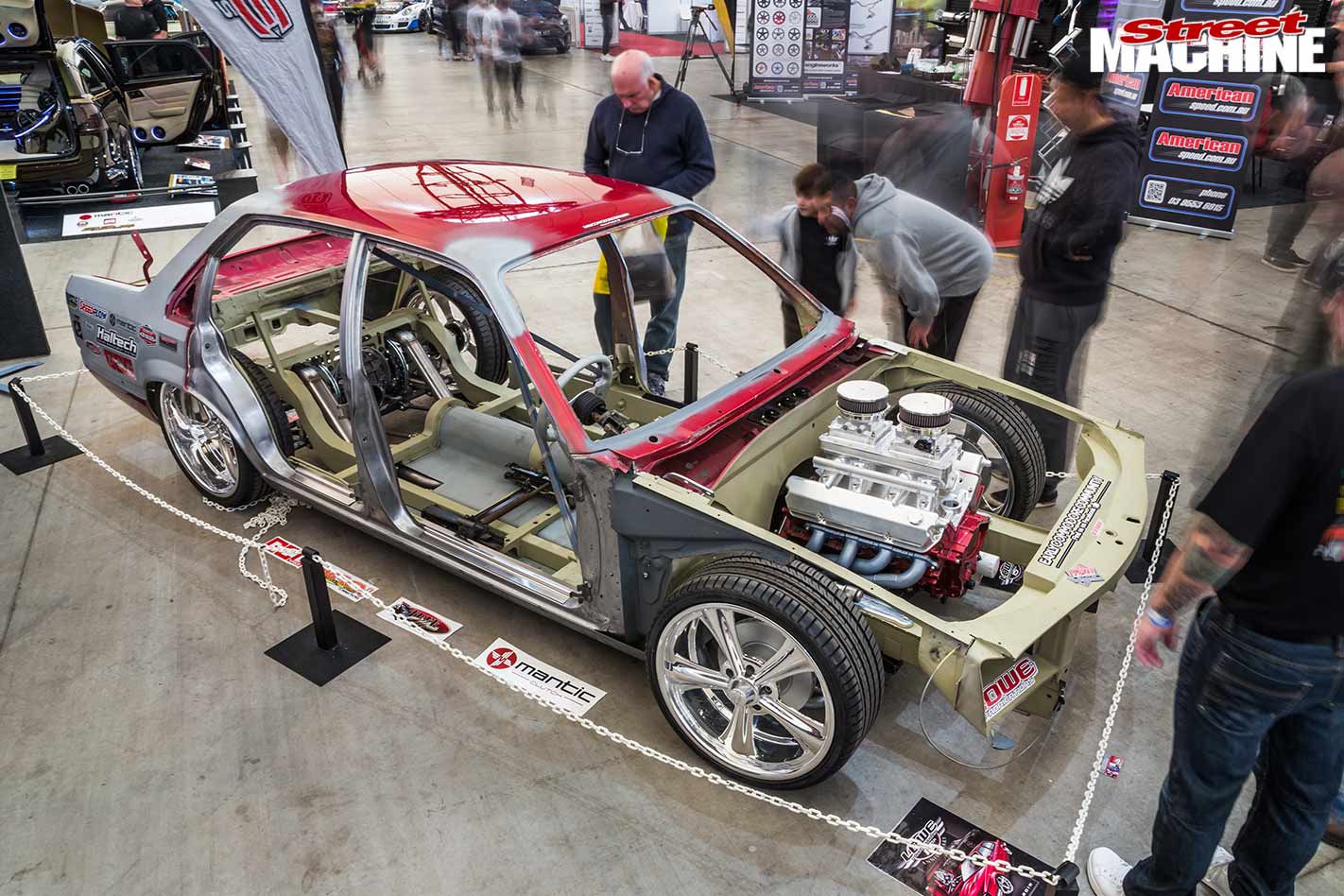 It’s very much a work in progress, but the car had a crowd of inquisitive punters around it all weekend at MotorEx.

“It’s been awesome having the car back in my life again, and it was awesome to reflect on memories with people who remembered the car from years ago,” said Damien. “The trip to MotorEx this year is the first time the car has ever been towed to a car show – I’d much rather have been driving it!” 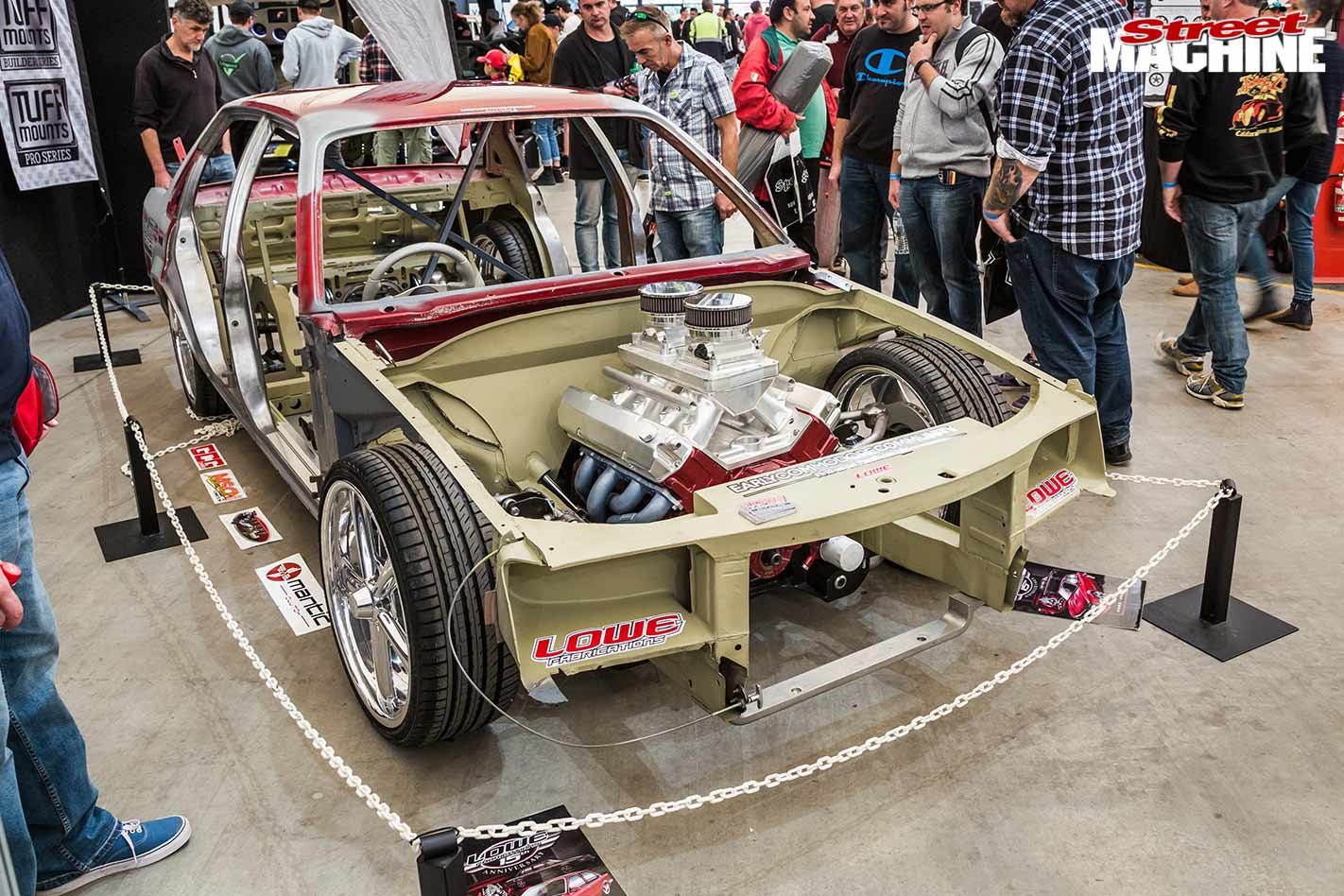 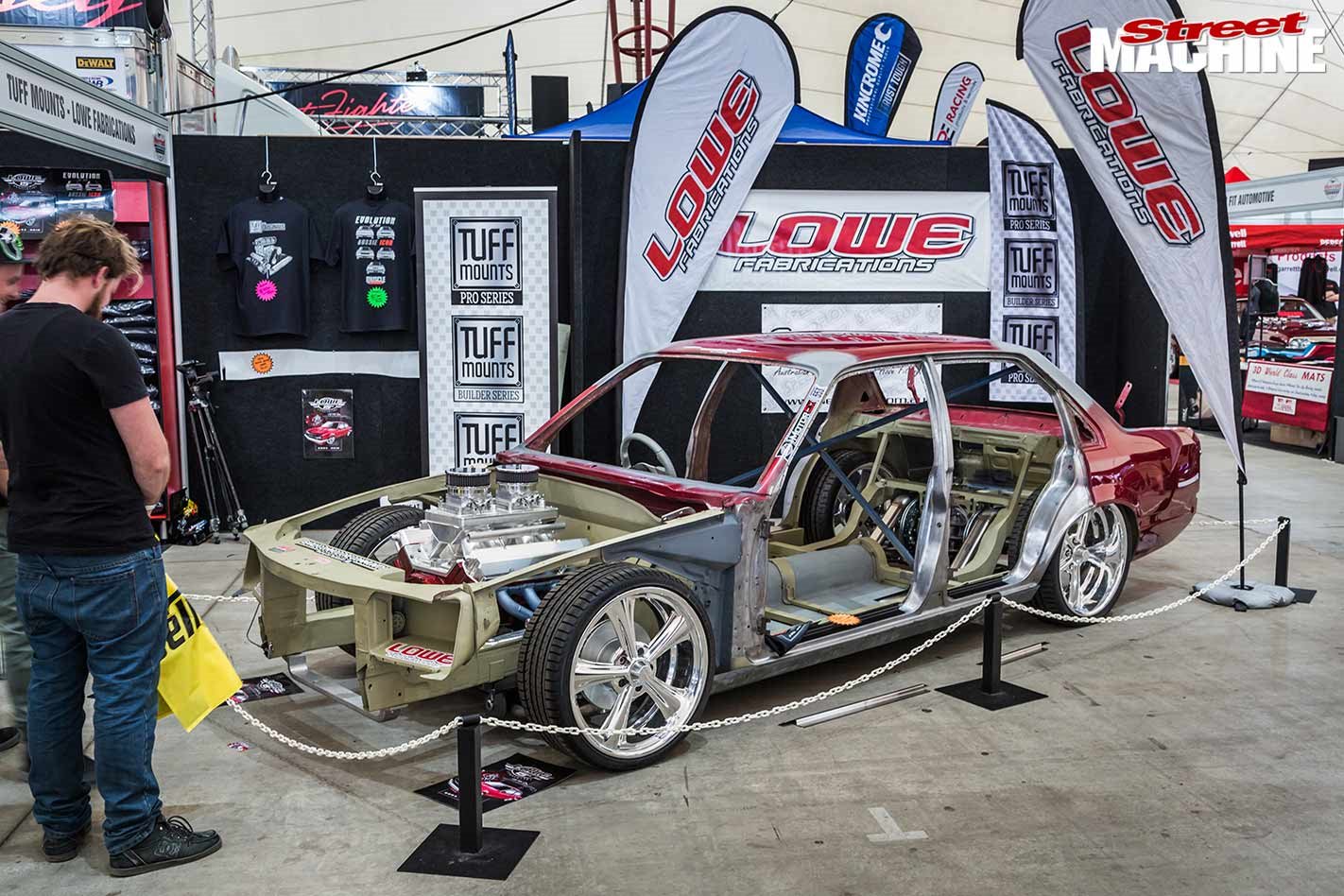 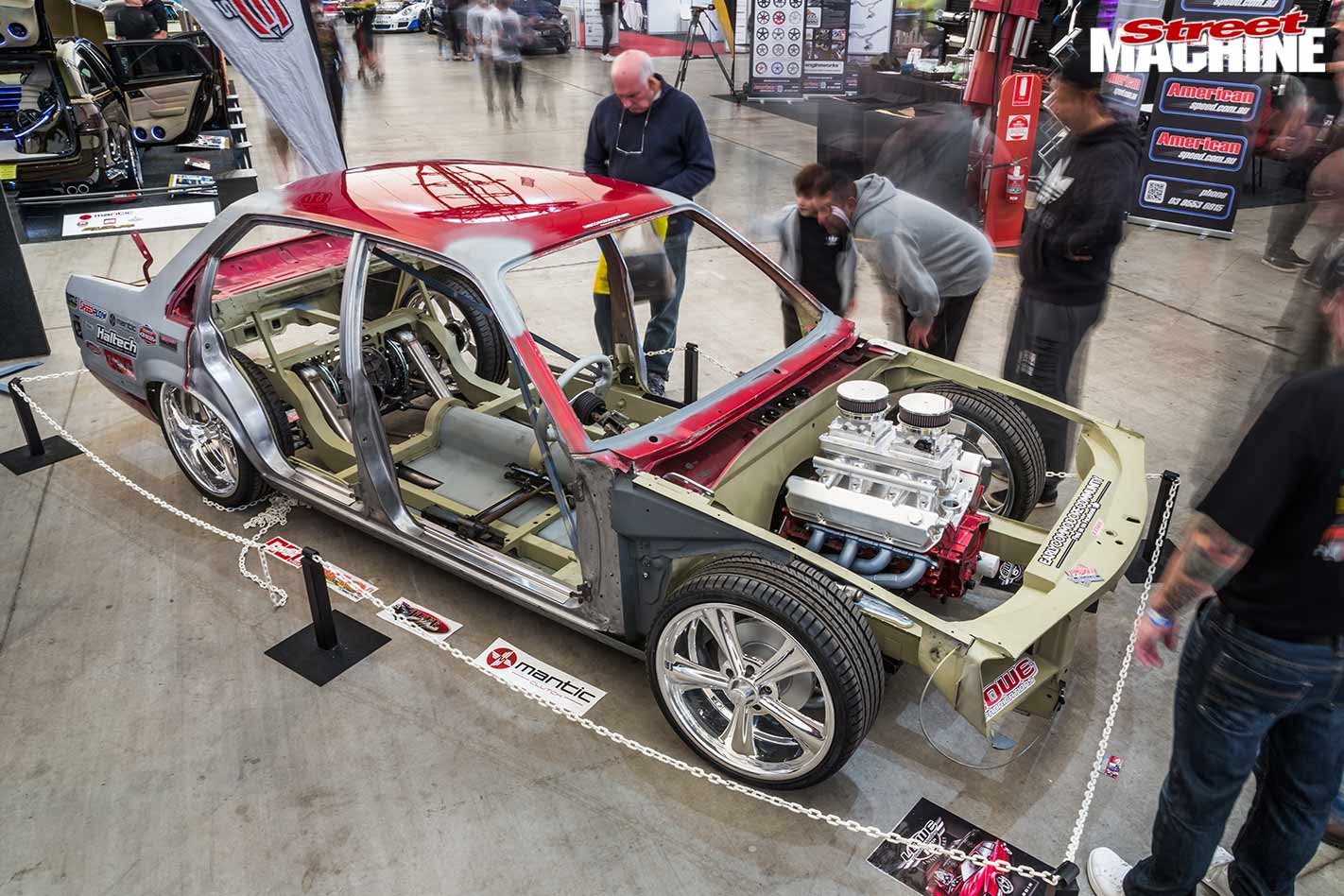 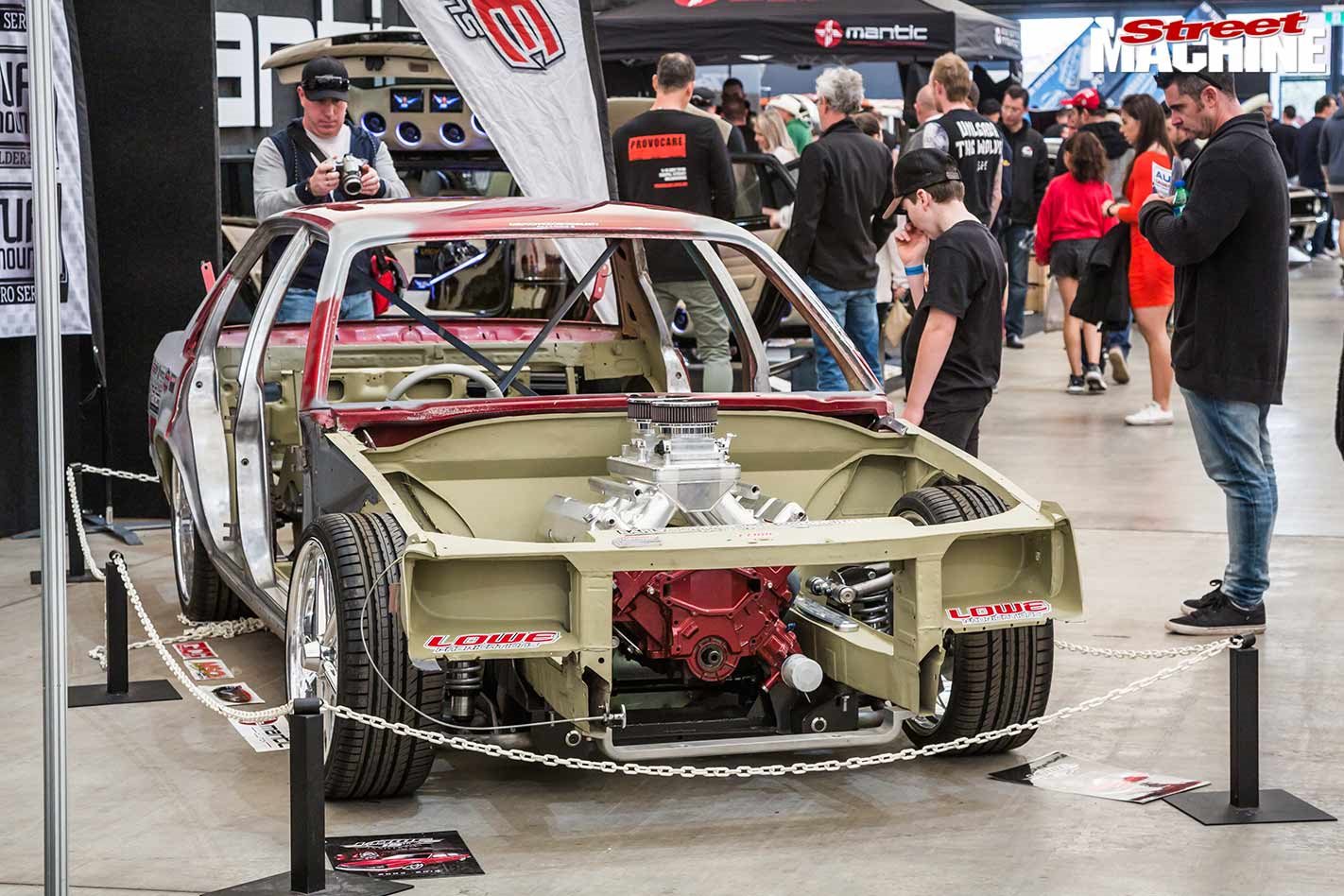 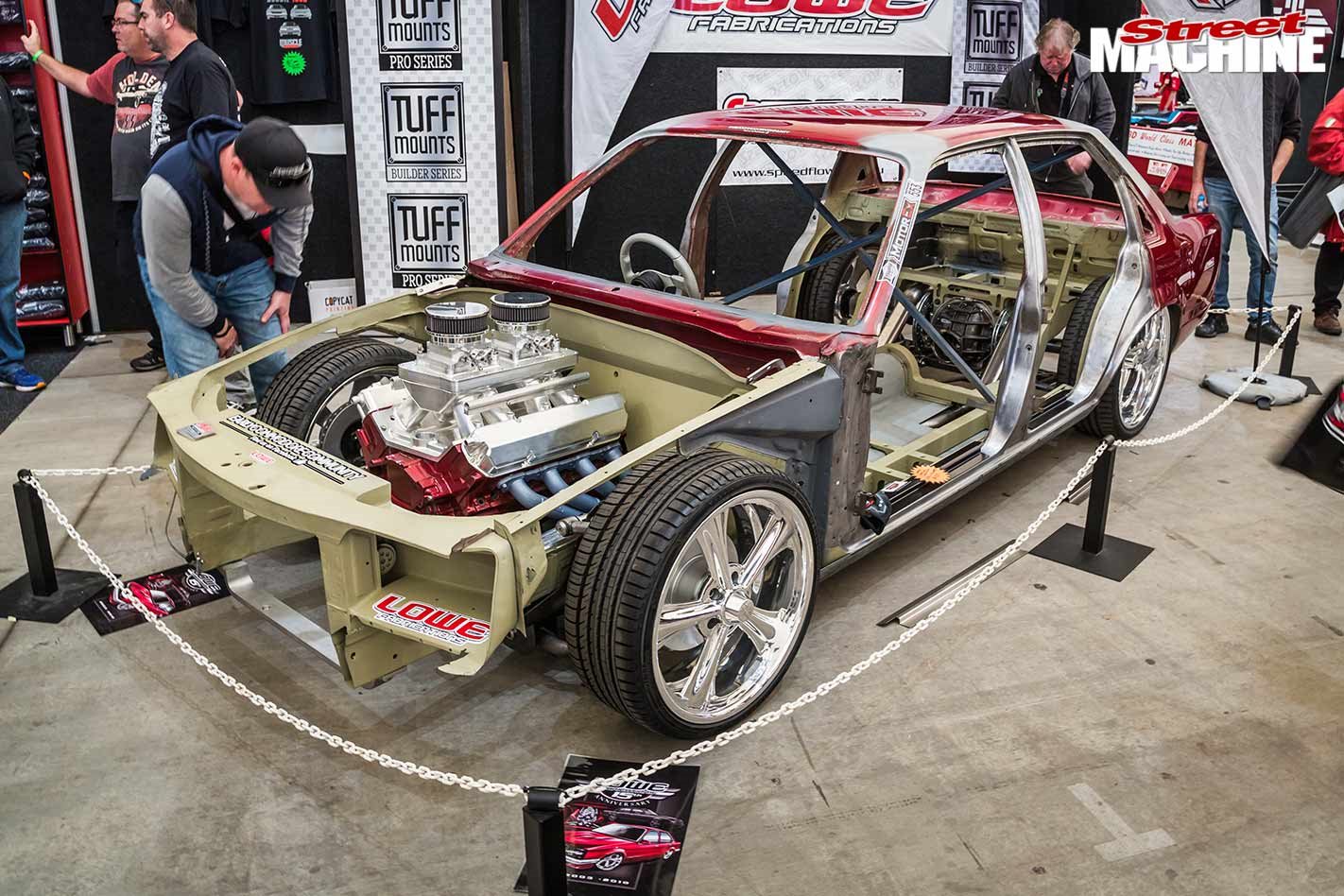 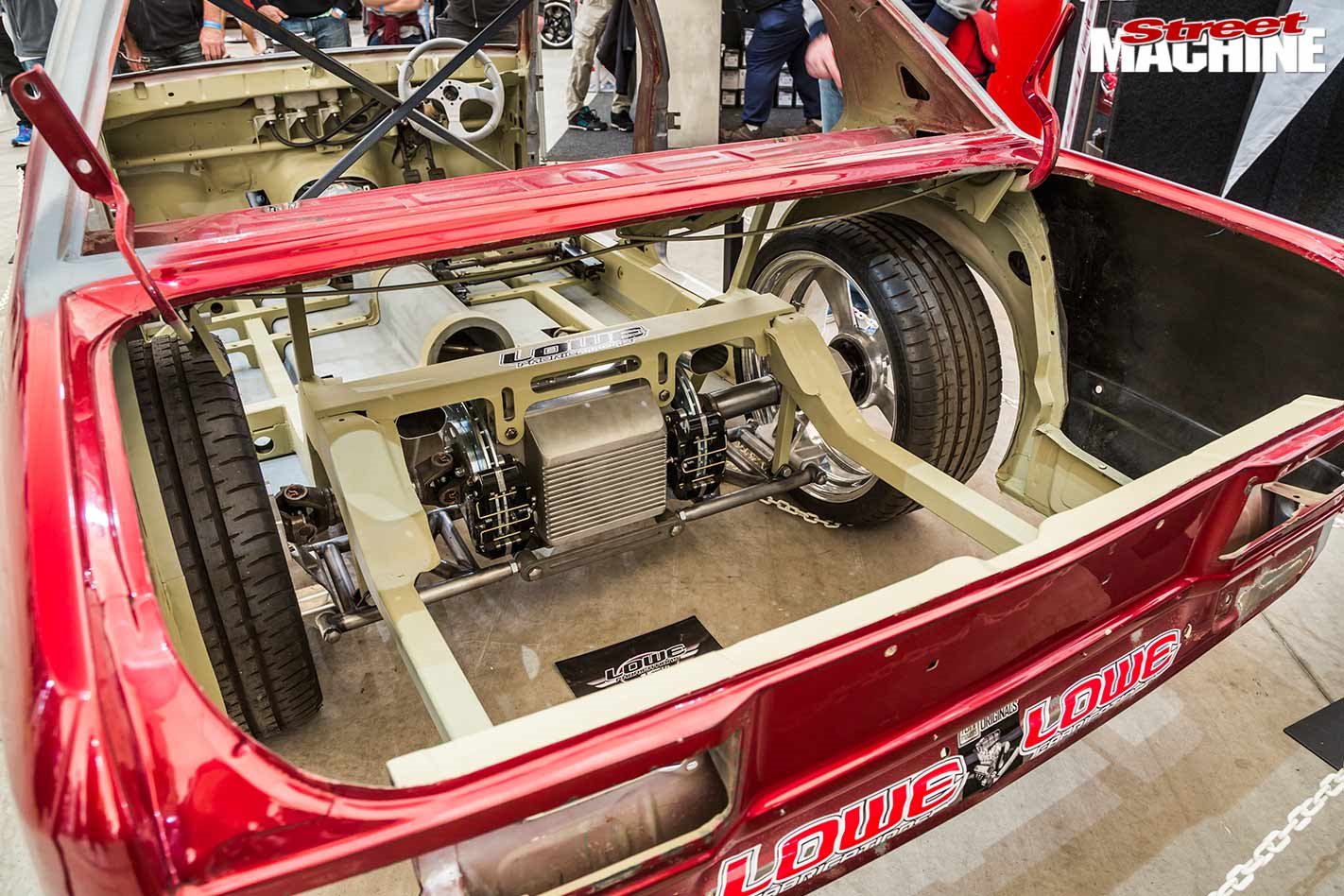 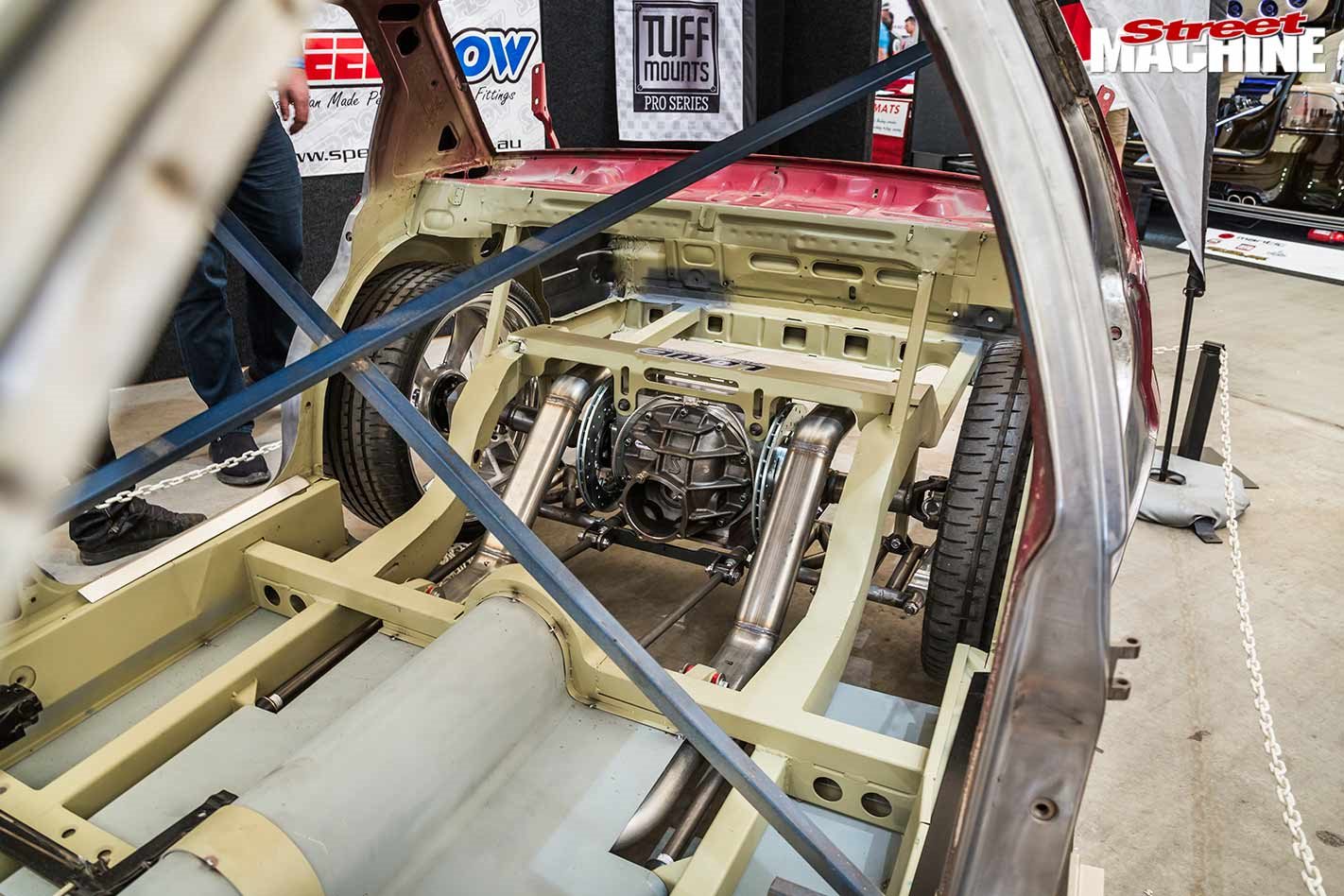 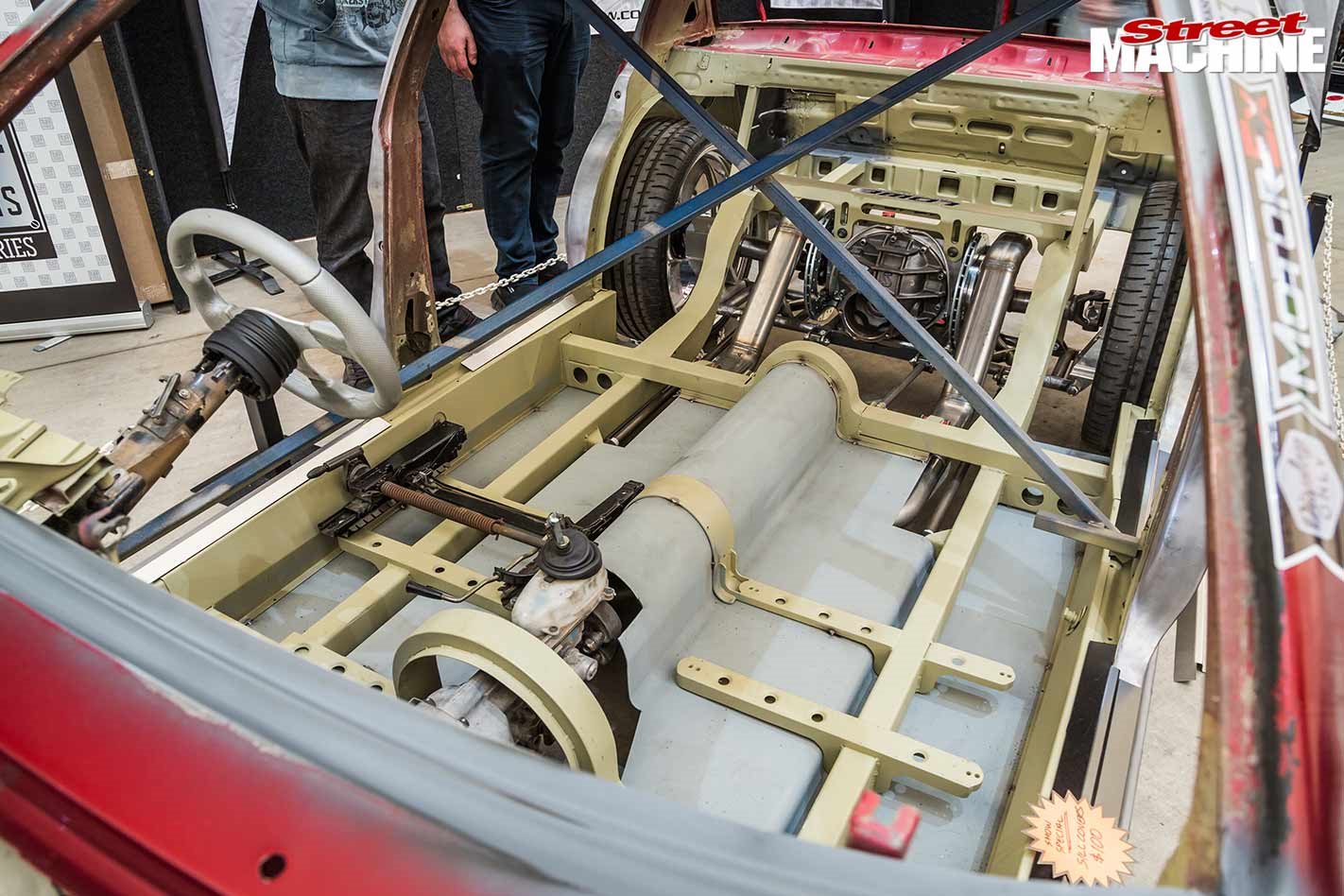 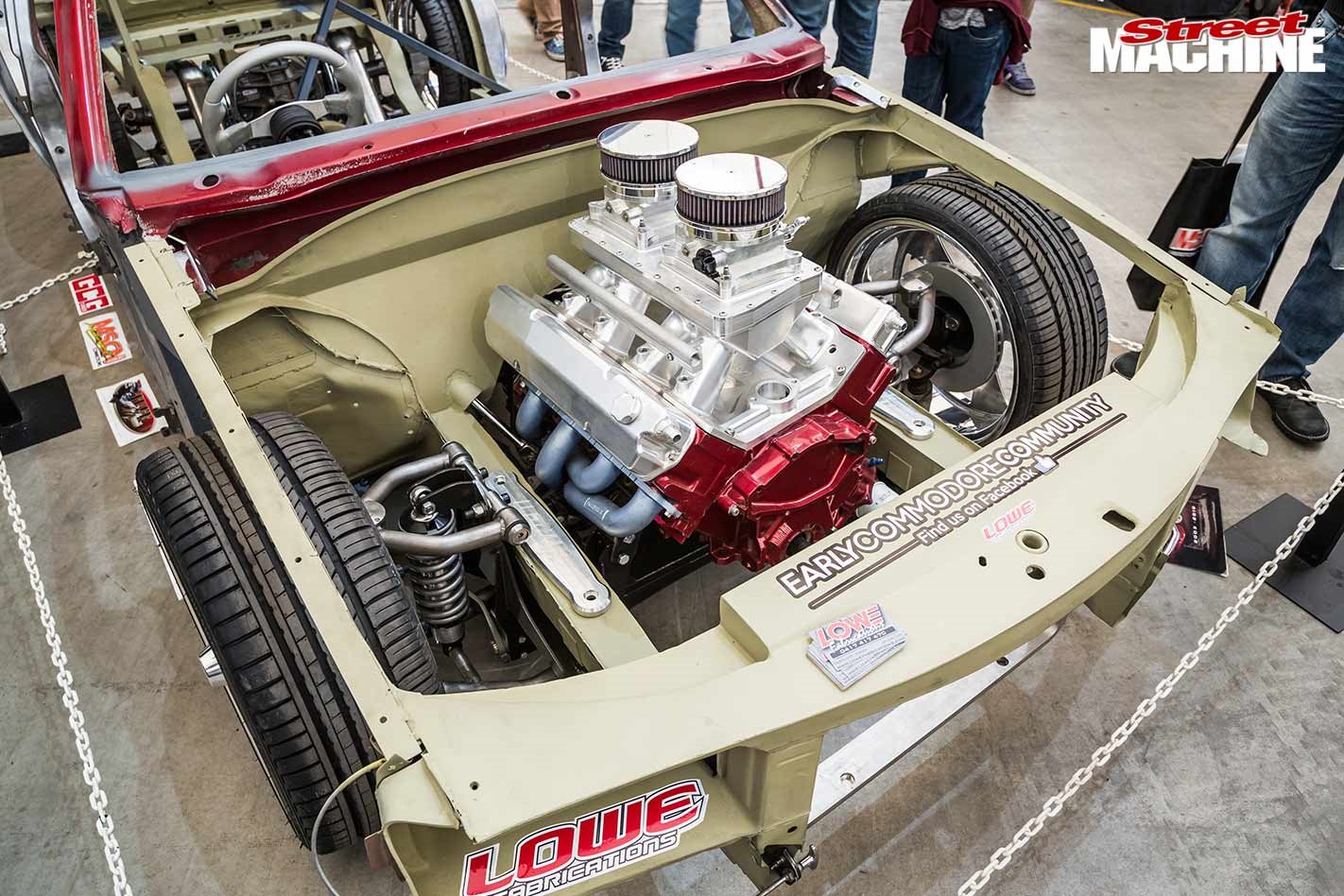 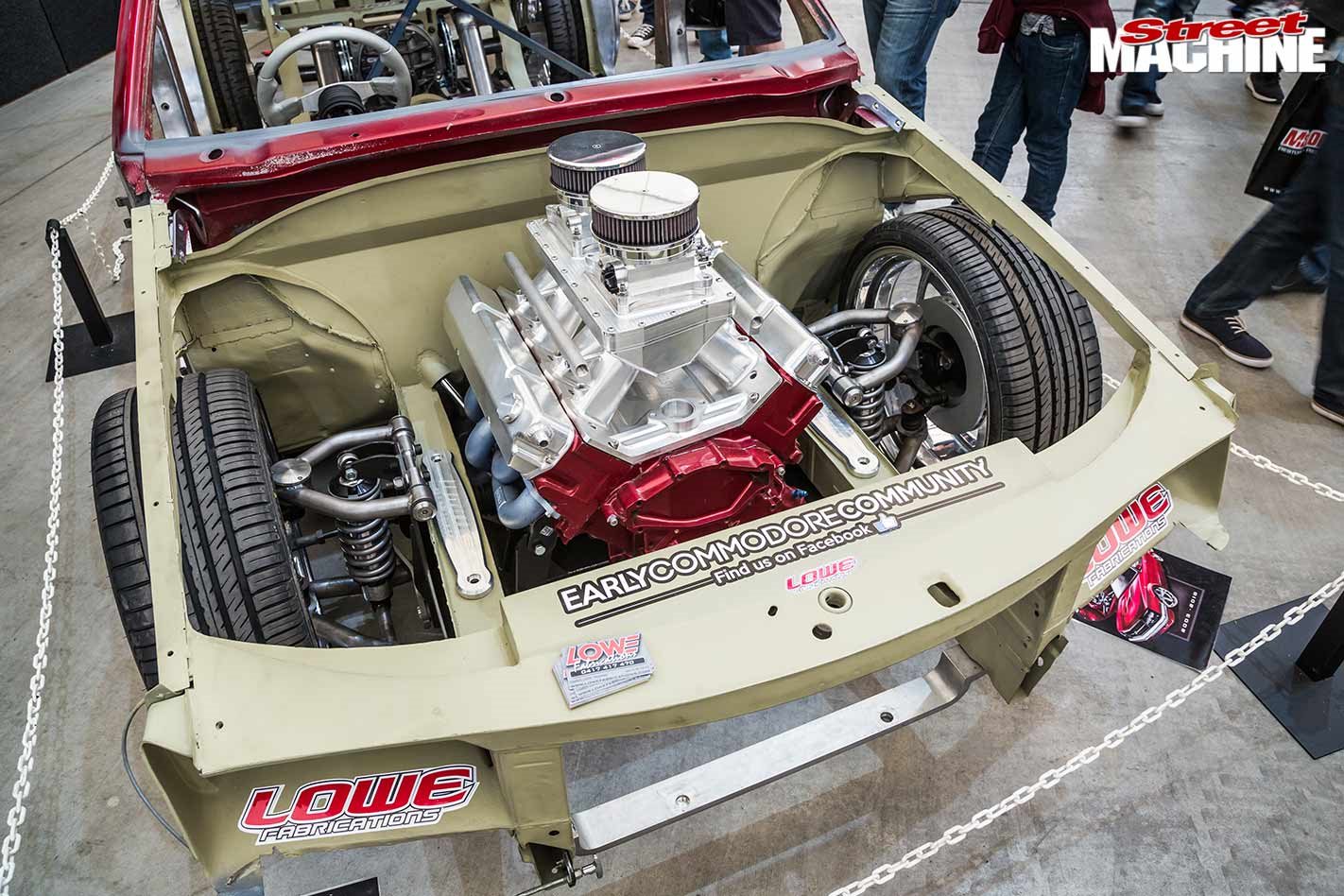