ALL right, all right, all right! Slip back to 1976 and enjoy the last day of school with a bunch of Texas teens, on a mission to create trouble as they celebrate the beginning of the summer. 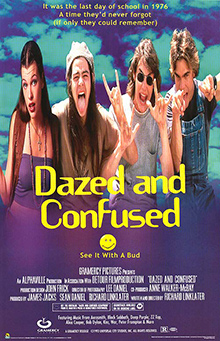 Football quarterback Pink (London) and his jock mates Benny (Hauser), Don (Jenson) and O’Bannion (Affleck) are keen to dish out a paddlin’ to the incoming freshmen, while also trying to appease the summer demands of Coach Conrad (Mross) and the insecurities of Pink’s girlfriend Simone (Adams).

They set their sights on freshman Mitch Kramer (Wiggins) after his sister Jodi (Burke) begs for leniency. Kramer mans up and cops the hazing bat to the arse with dignity, earning the respect and friendship of his newfound senior mates.

What rolls on from this point is a night full of booze, weed, parties and shenanigans that draws in a brace of stereotyped but memorable characters including nerds, stoners and bullies, along with the token ‘old’ guy, Wooderson (McConaughey, in his breakout role).

Director Linklater nails every aspect of this film; the cars, hair, clothing and characters are spot-on, and his casting choices are brilliant, especially that of then-newcomer McConaughey.

It’s a great film on these factors alone, but the masterstroke that hooks you from start to finish is the awesome soundtrack. Never has such a cool collection of 70s classic rock been so appropriately matched to the Hurst-shifting gears of a script that’s as funny as it is warmly nostalgic. 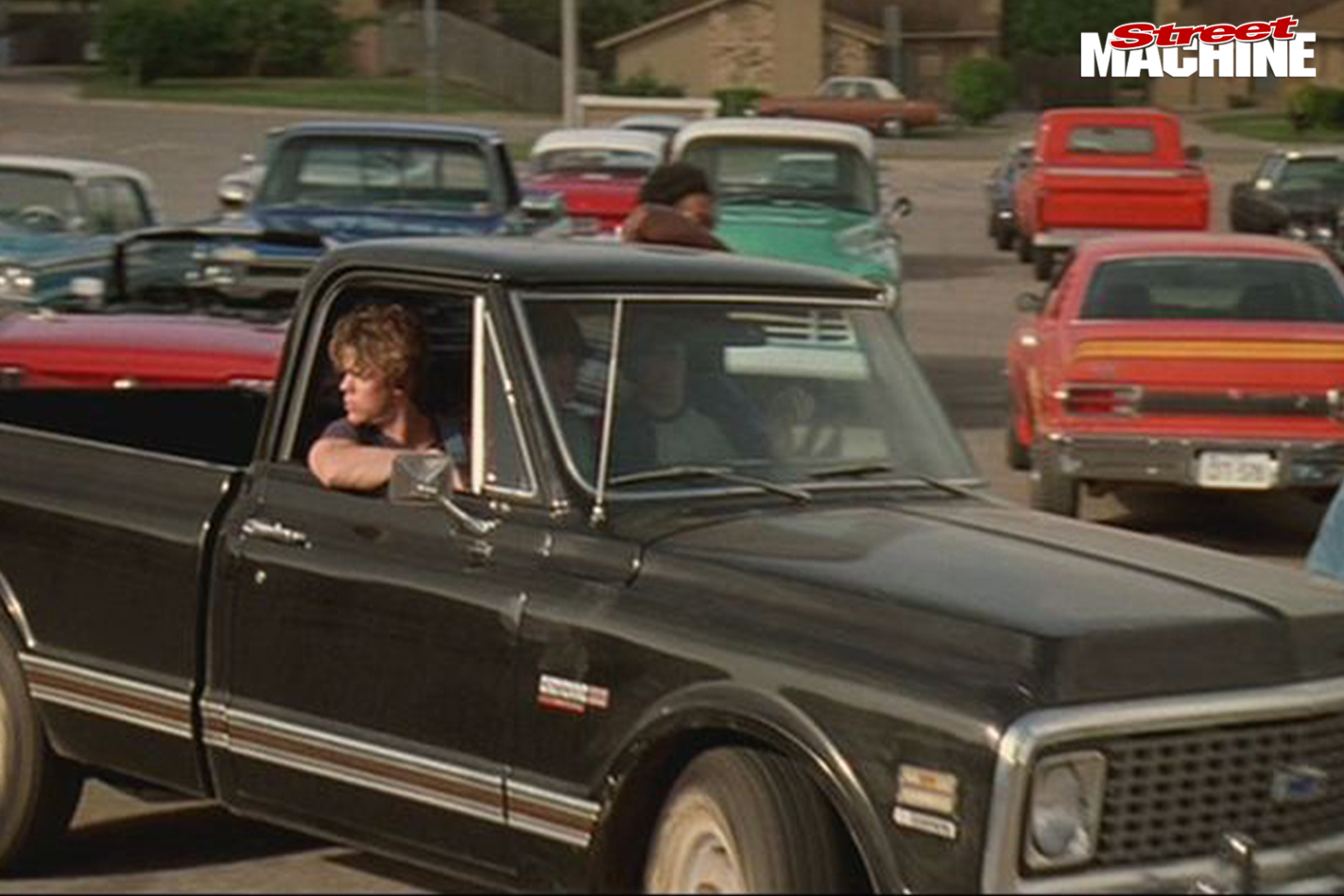 There are plenty of classic one-liners that found their way into Gen-X vernacular at the time of the film’s release and have continued through to the present day. The language is very coarse and drug use overly heavy, though – keep this in mind should the kids be keen to join you on the couch.

DAZED and Confused may not specifically be a car flick, but has enough cool metal on show to earn itself an accidental guernsey. I bet you’ll recognise some of the characters and hilarity from your own high school years, and although your own run may not have been strictly 1976 (I was three!), the sense of freedom and raw fun the film conjures will certainly evoke that time in your life when things were far less complicated. 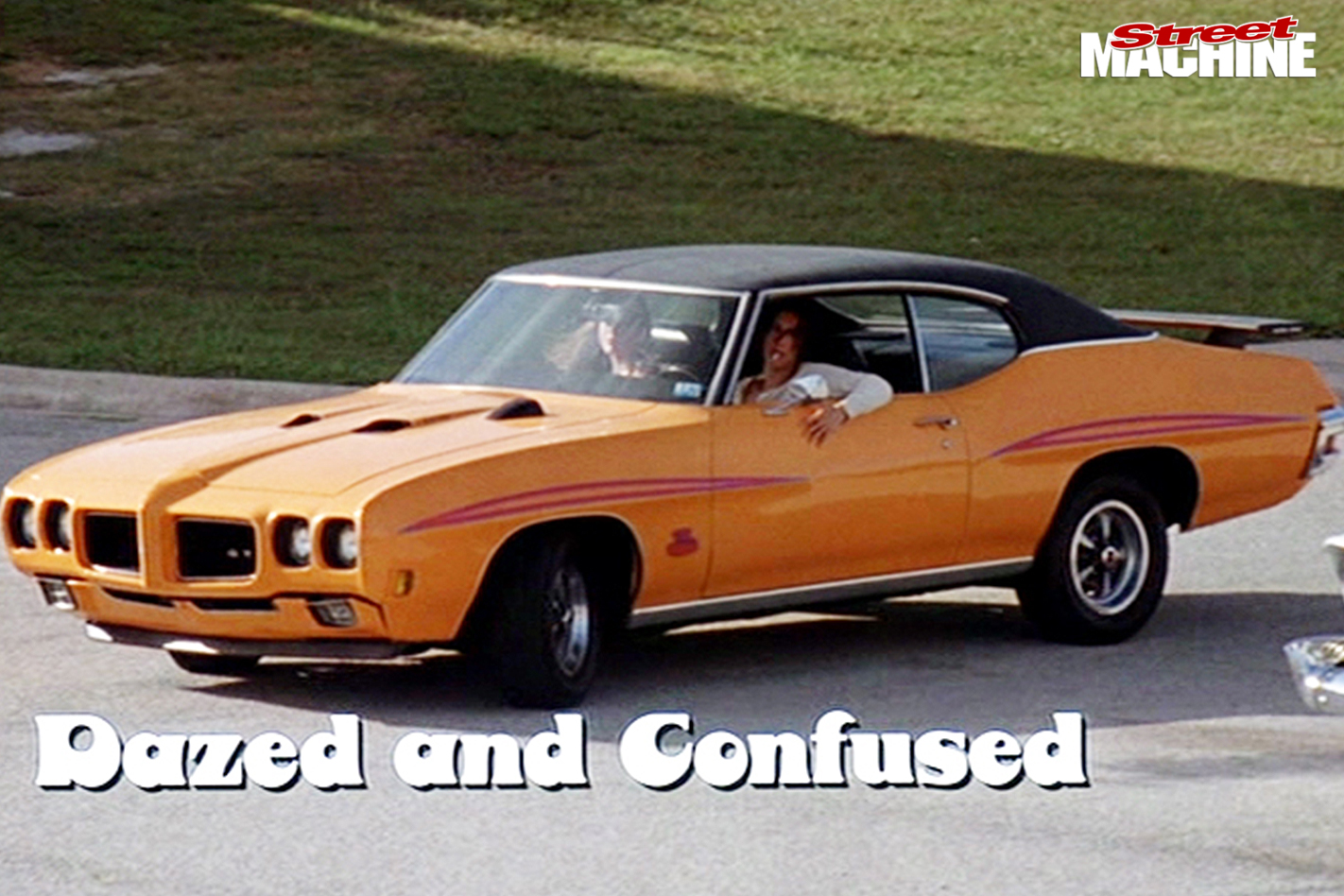 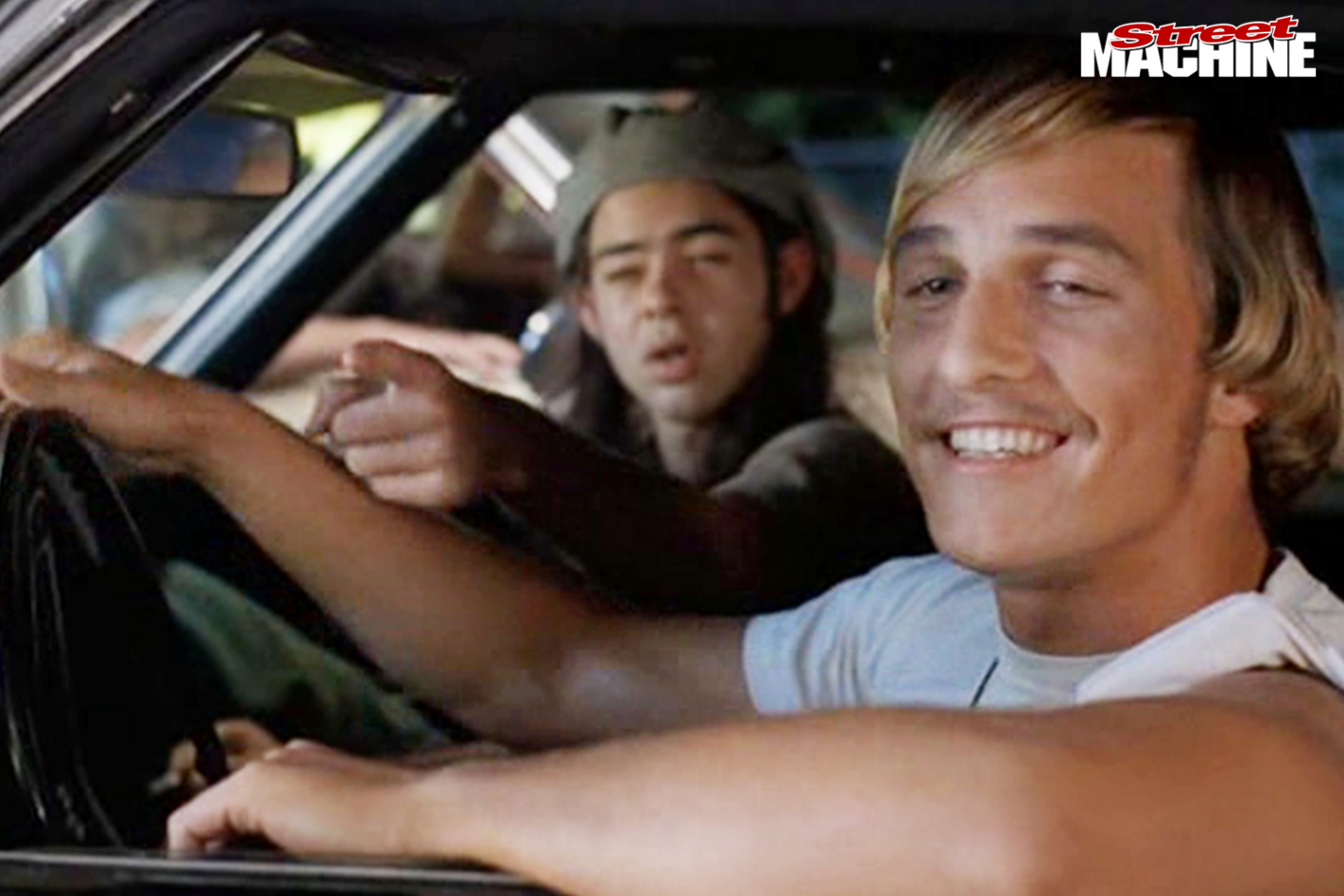