THIS was one of a pair of Quentin Tarantino grindhouse style movies that came out in 2007 and is typical of his passion for mixing sex, gore and dialogue. What makes it a cool car movie is that he’s borrowed from some of the classics such as Vanishing Point with the choice of classic US muscle in this twisted tale of Stuntman Mike (played by Kurt Russell) and his fetish for fatal car crashes. 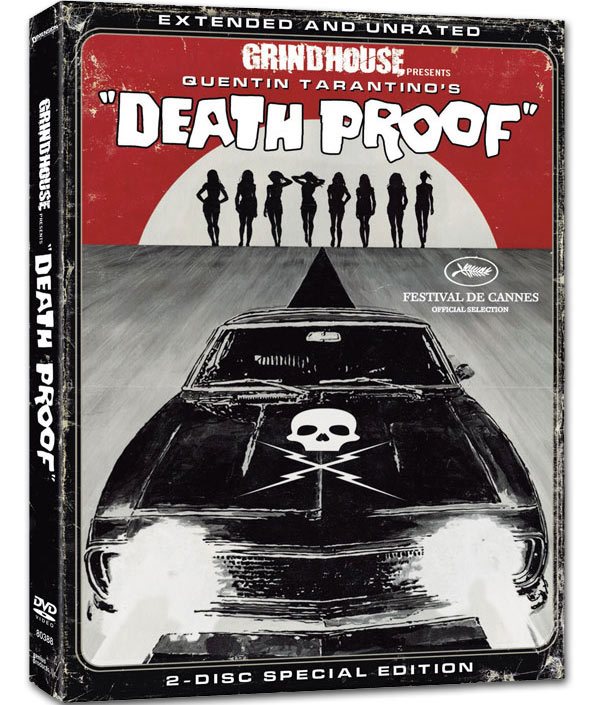 The second part of the movie is Mike, who’d survived in his death proof car, back on the prowl in a new car, but this time he’s picking on the wrong chicks and they turn the tables in a final car chase that’ll be the pay-off for car fans. 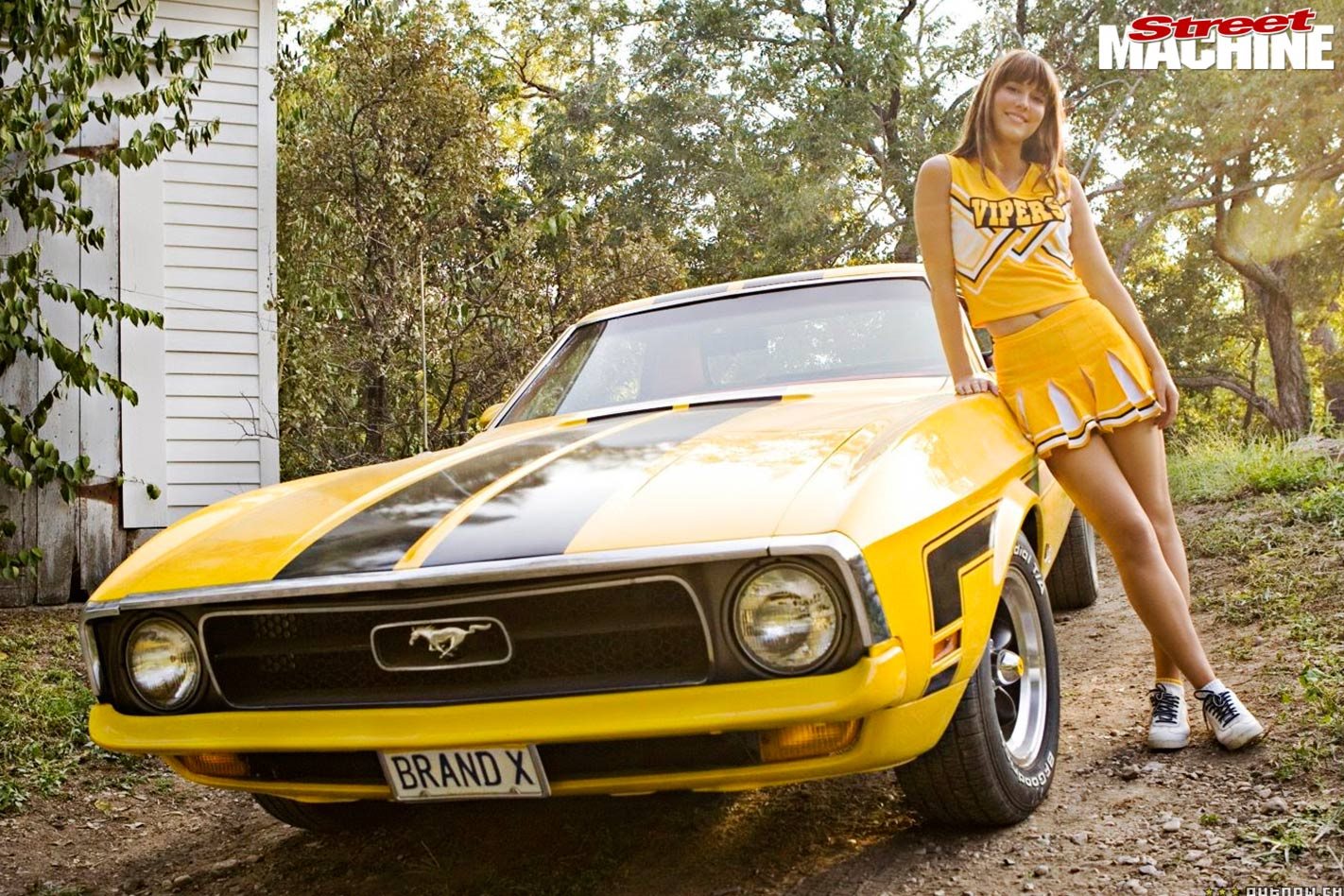 125 OF THE ALL TIME BEST CAR MOVIES
Remember movies? They're back, in list form.

Awesome action and great muscle cars, but you will have to sit through a lot of dialogue, most of which falls short of Tarantino’s best. One comment we heard was, “It’s like watching four episodes of Sex and the City with two car chases.” 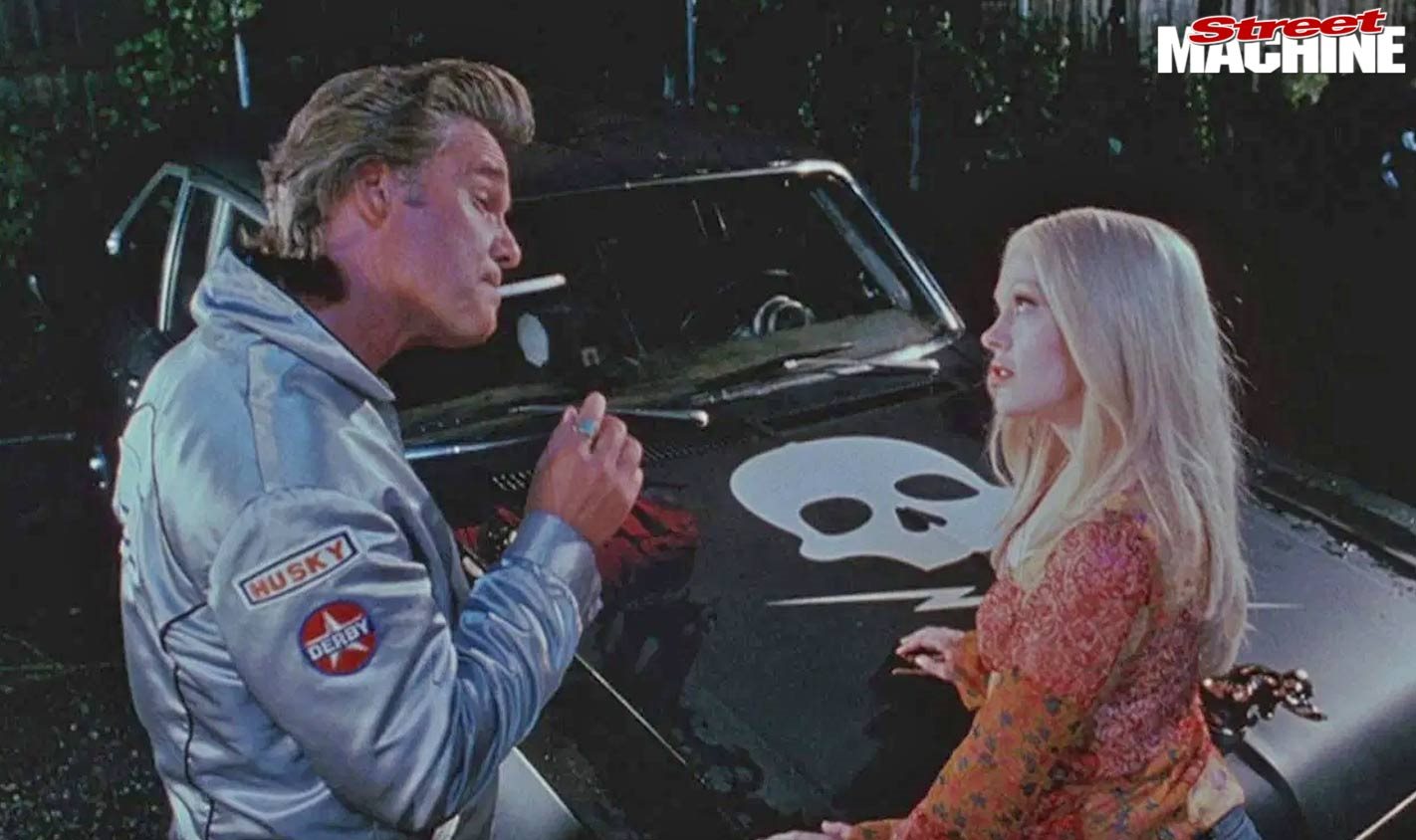 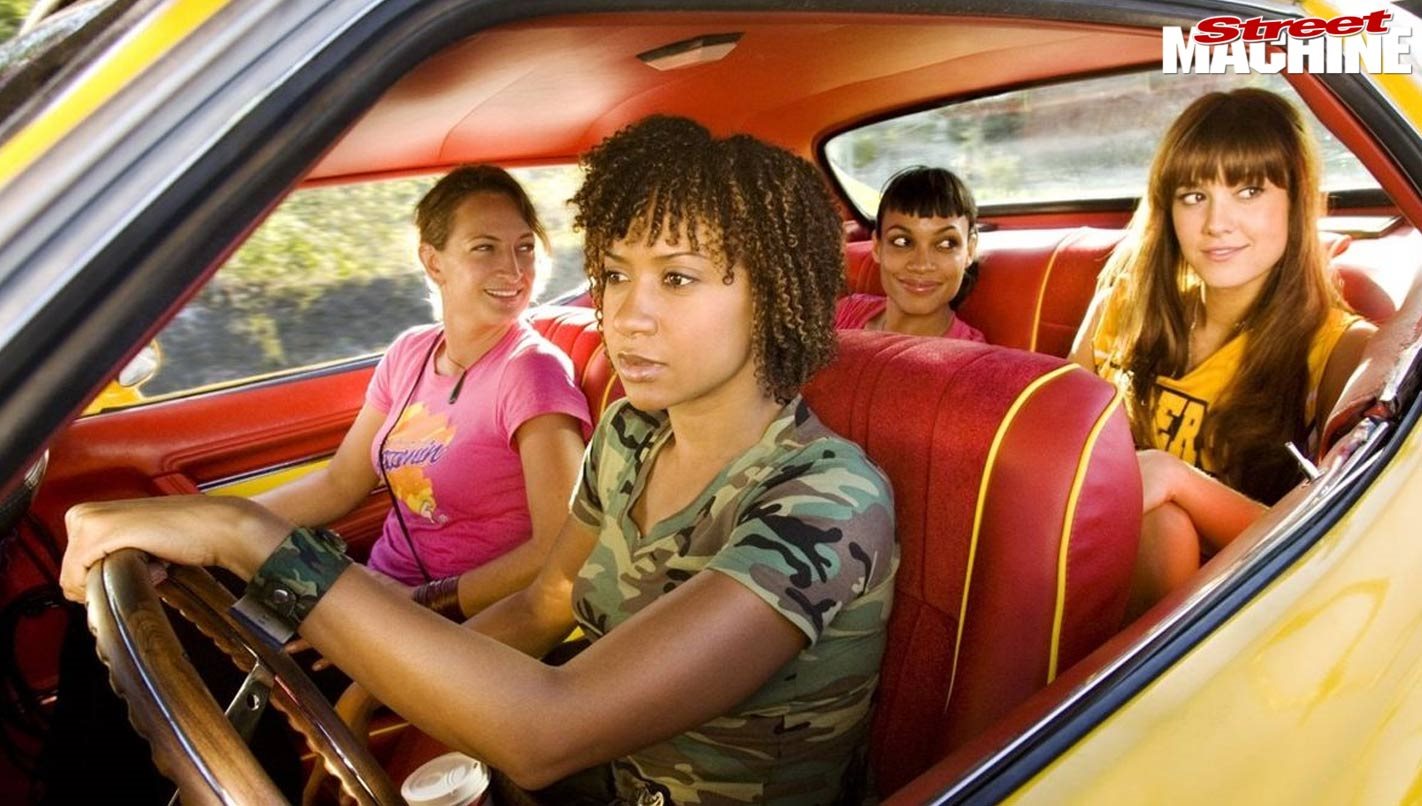 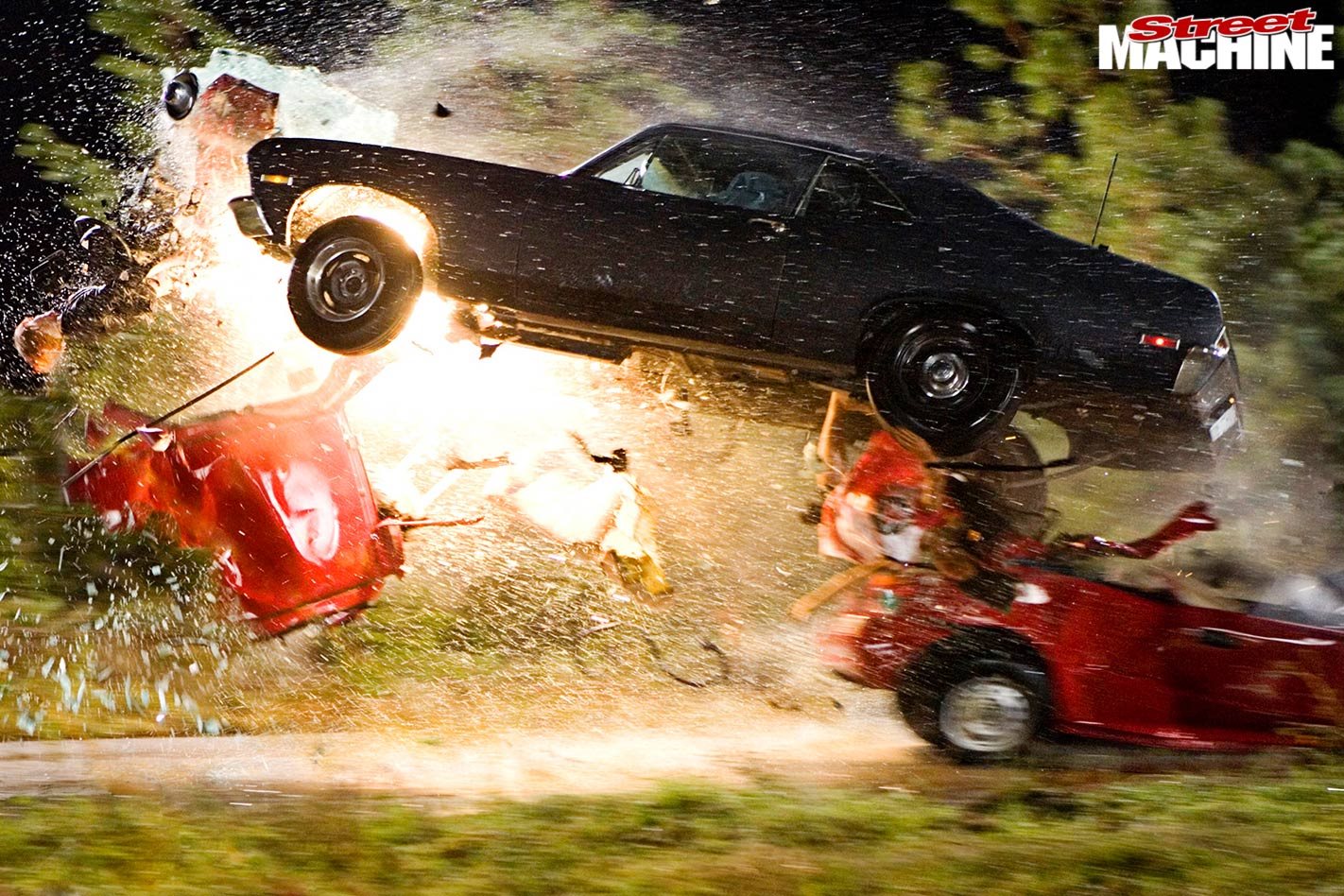 Car action:
Zoe Bell writhing around on the bonnet of a speeding Challenger is pretty cool, no CGI here!

Plot:
Sexy chicks go on a road trip and meet up with murderous stuntman in a “death proof” car who gets off on high-speed head-on crashes.

Cool flick fact: The license plate number on one of Stuntman Mike’s cars, JJZ-109, is seen in Bullitt.