KEVIN Hinnen’s sinister triple-black ’70 Challenger was still on the trailer when we spotted it at Red CentreNATS last year, and before he even had a chance to get it off, we collared him for a quick chat about his beautiful US muscle car.

Have you topped it out on the unrestricted parts of the highway here in the NT?

Because of the 3.57 diff ratio, I can get 130mph out of it maxed out, but it gets there pretty bloody quick. It’s got a Hemi Passion Performance four-speed gearbox; if it had a Tremec in it I’d have a better chance. It’s got a Dana 60 diff in it too, so it’s all Mopar. 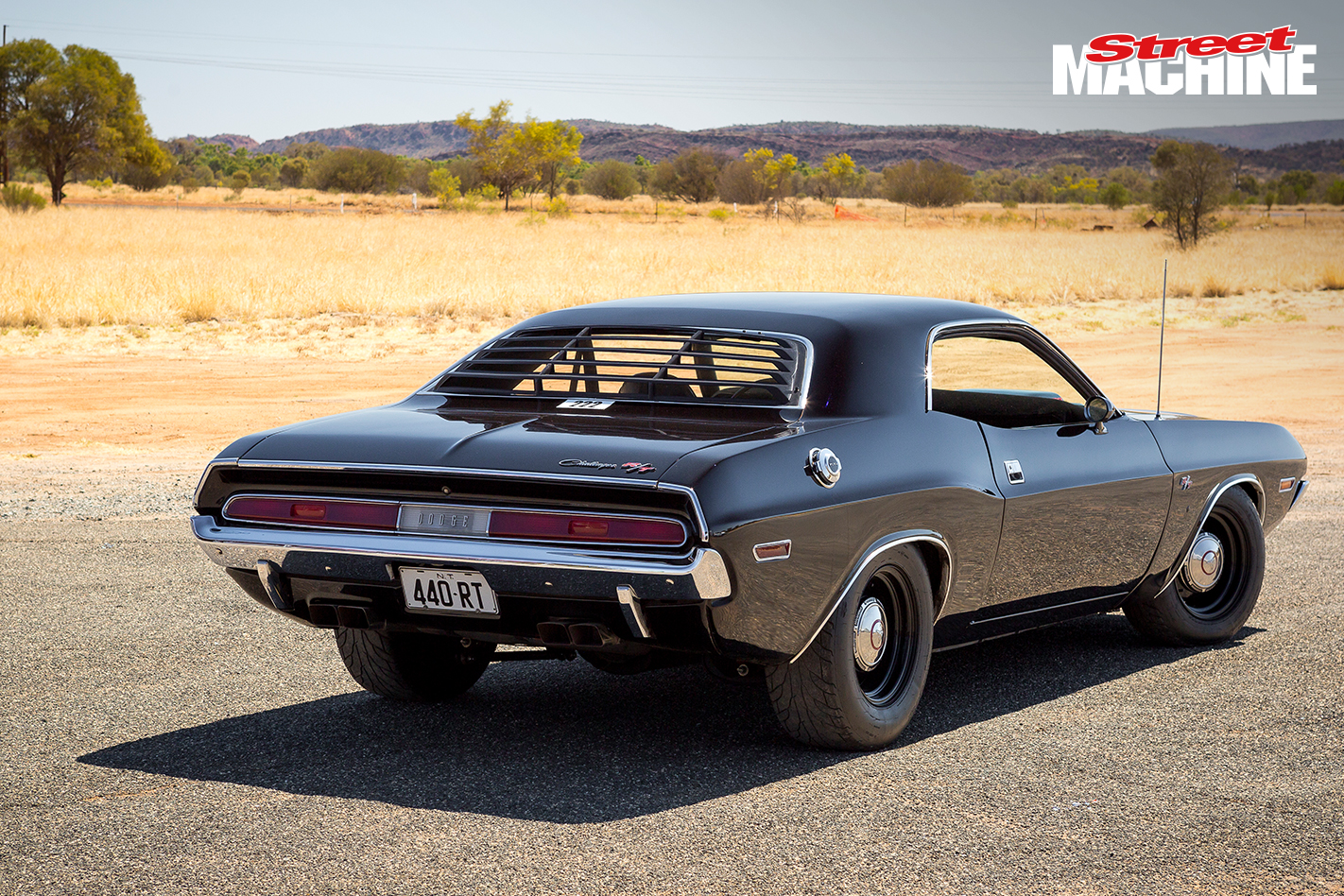 Have you always been a Mopar guy?

I’ve had a few two-door Valiant Pacers and a couple of GT Falcons – an XY and an XA. I was too young to get an XY in 1971, but in the late 70s they were a dime a dozen. We used to blast around the bush in them. They’ve always been a passion of mine, but in the late 90s and 2000s the value started to come up on them and us normal people couldn’t afford one. In 2003 they went through the roof and only the millionaires could afford them.

And all of a sudden everybody is an expert judge!

I never had show cars, but they were real GTs. Because they weren’t barn finds that had never been touched, people would pick on the hose that goes to the wiper washer being wrong. Get real. The wrong radiator, the wrong battery, the wrong alternator, wrong this, wrong that. Drove me nuts. 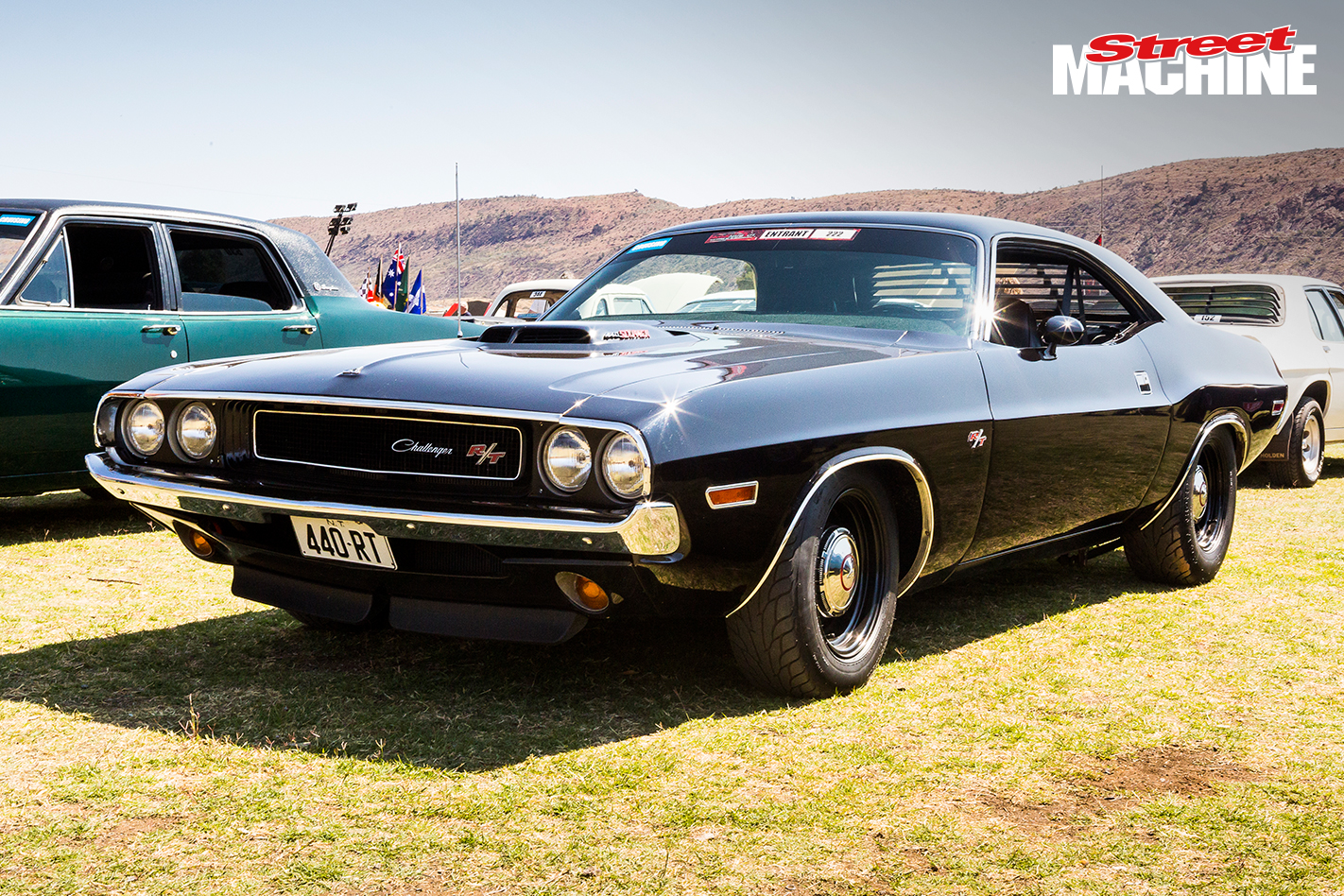 Is that what made you jump to US muscle?

I just got sick of the Aussie cars and fell in love with the Yankee cars and all the choices. It was always going to be a ’Cuda or a Challenger for me. Our dollar was $1.06 US, and I said to the wifey: “If I’m going to get one from the States, now’s the time.” She agreed with me, and bingo! I did it all over the internet. It looked beautiful in the photos – as most things do – but it was a really good car.

So I guess it’s what the Yanks would call a ‘tribute car’? 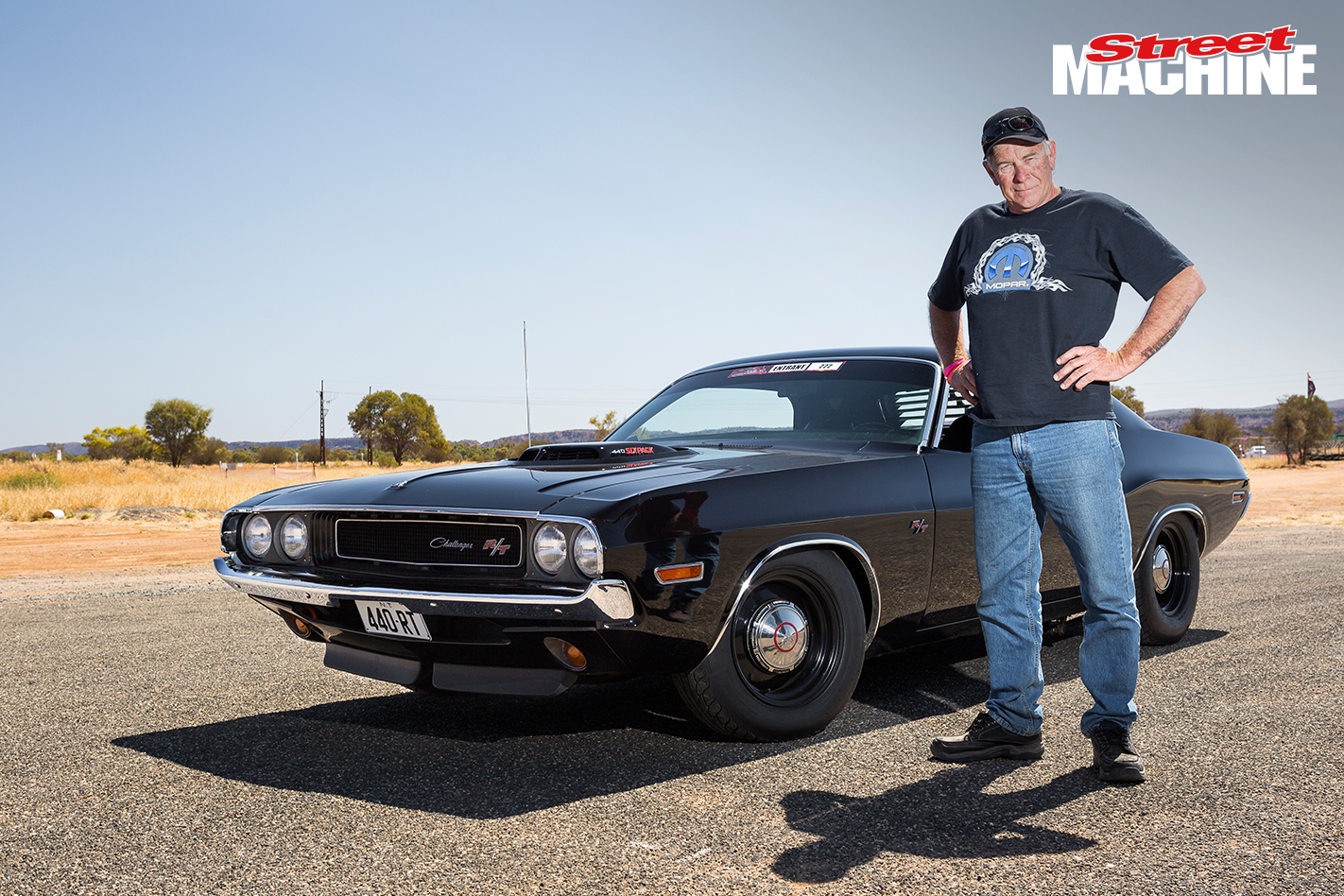 Did you enjoy Red CentreNATS?

We’ve already booked our accommodation for next year. It was the only Challenger there; there’s a few more in Darwin, but they’re not on the road.

Do you think the event will put a rocket up some people to finish their cars?

I do, mate. Everyone I’ve talked to, I’ve said they’re mad if they don’t at least go down for a look. 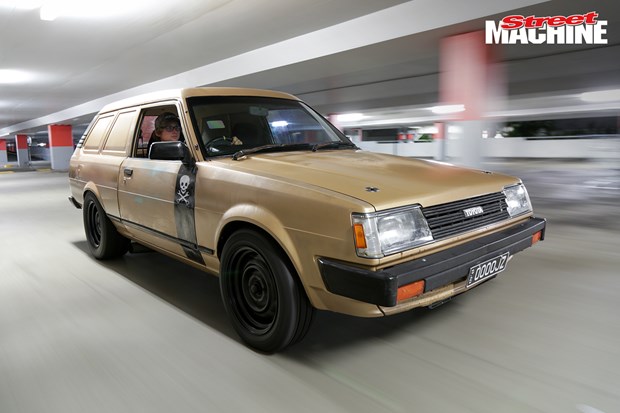 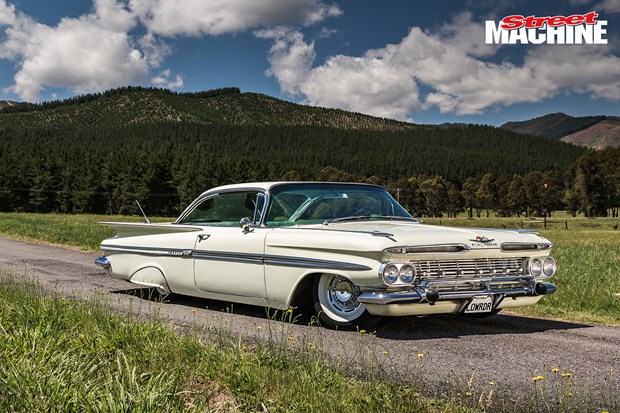 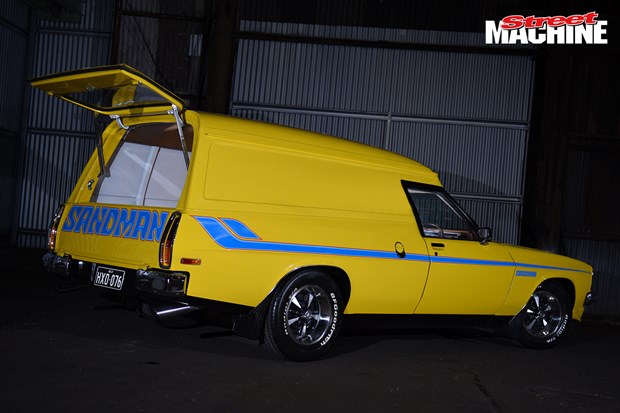